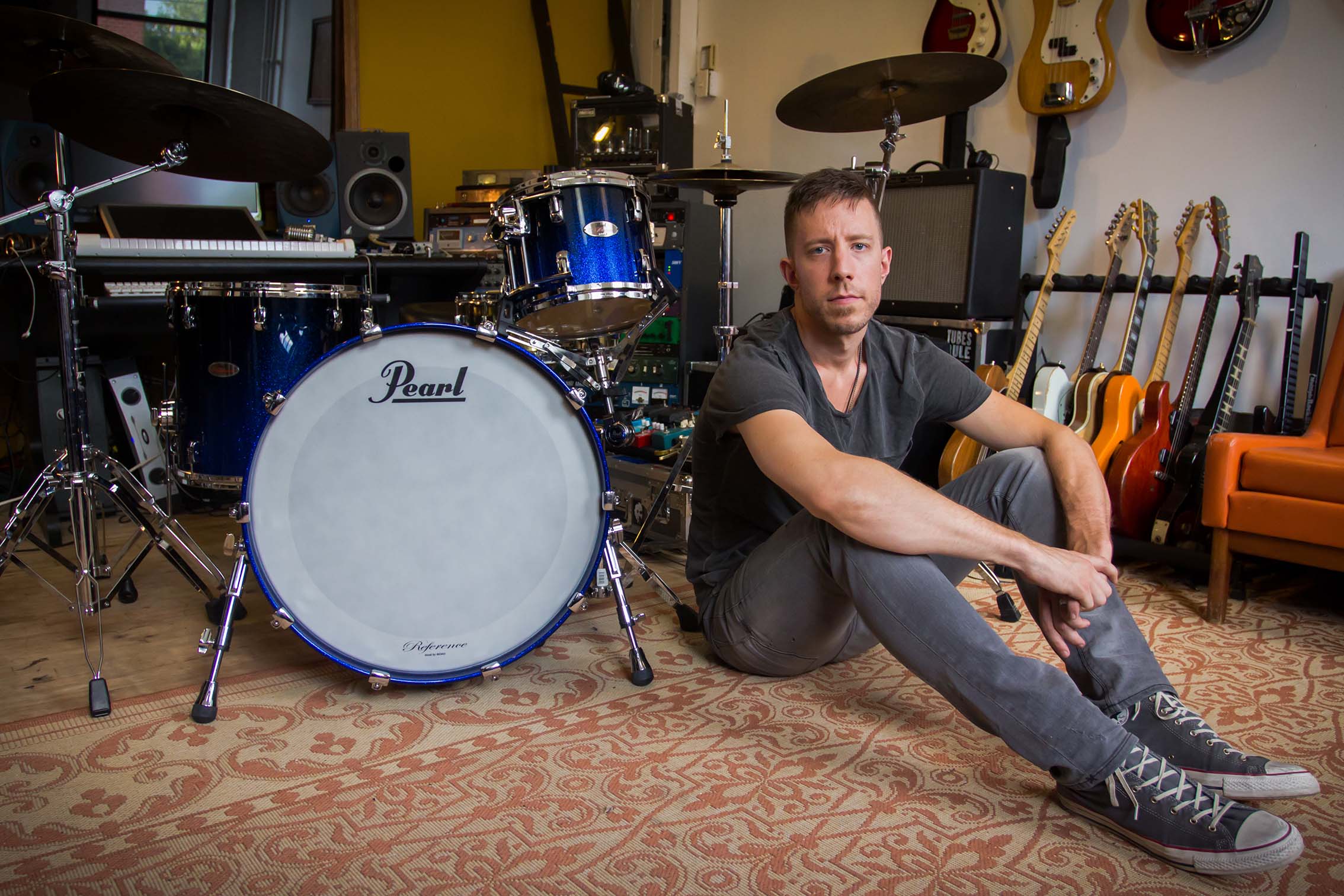 Chad is a New York City session artist and studio owner of Greenpoint Recording Company. Growing up in Seattle in the shadow of the grunge scene, Chad began playing out in jazz clubs and blues bars at the ripe age of 13. He began his professional career in drums in San Francisco with hip-hop/roots band called Precise Device. Chad moved to New York City in 2010 and soon got to work in a variety of ensembles, doing studio work, and managing Greenpoint Recording Company, a boutique, hands-on approach studio. In 2011, Chad became a member of indie pop band Man in a Crowd. Chad is sought-after on sessions for his versatility and ability to infuse musical personality of a wide range into his playing. Although always musical, creative, and thoughtfully put together, Chad's playing can best be described as decisive and energetic.

The common thread amongst his diverse set of experiences is that Chad possesses a dynamic sense of time, "the kind you're born with", says award winning artist Mr. David. David continues, "Chad has the ability to know how a song should go without even hearing it. We'd be a minute into a new song and he'd already know where all the breaks were. He adds subtle touches that a painter would. Simple touches here and there to add just the right texture to compliment any song."

Chad received his Bachelor of Science in Business Administration with an emphasis in Entertainment Management, Marketing, and Media Communications at The University of Montana and Montana State University, where he spent copious amounts of time outdoors hiking, fly fishing, skiing mad pow at Big Sky and Bridger Bowl ski areas, which might explain why he drums the way he does...speed, style, no fear. Chad has worked with Hypodive, Josh Fox, Jesse Butterworth, Mr. David and The Buckwild, Precise Device, Lemessey Rock Project, Montana State and University of Montana Jazz Ensembles and Afro-Cuban Ensemble, and the John Wu Project. 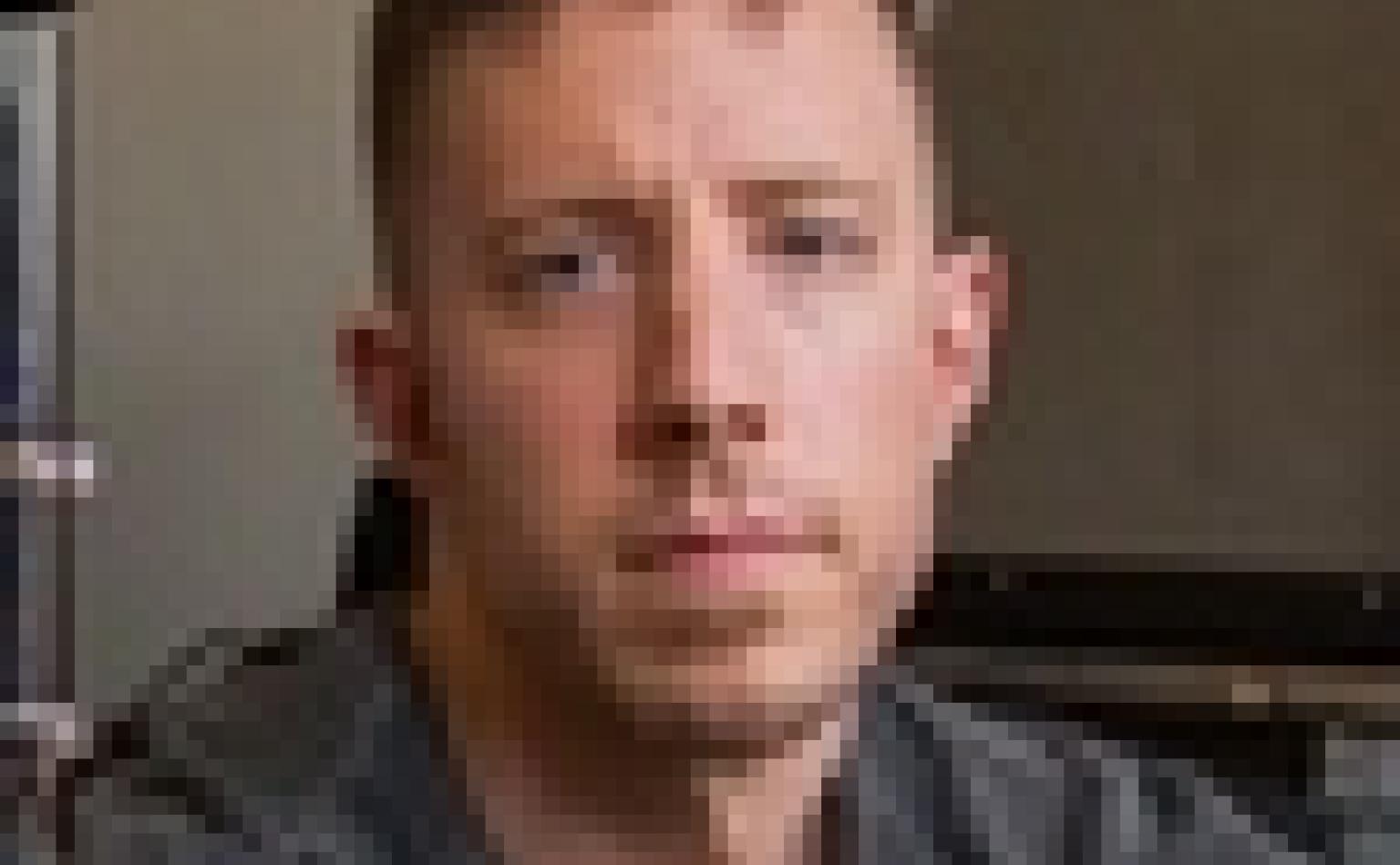