As a soloist and chamber musician, Catherine Meunier has given concerts in Canada, the U.S., Mexico, Taiwan and Japan. She has been a soloist with the Orchestre Symphonique de Montréal, Orquesta Sinfónica Nacionalof Mexico, the Orchestre symphonique de Longueuil, the Orchestre symphonique de Sherbrooke and Ensemble Prestissimo. She was invited as aguest performer at the Percussive Arts Society International Conventionand Quebec PAS on many occasions. Catherineis an active performer of contemporary music, having premiered many works for marimba or percussion by composers such as Andrew MacDonald, Michel Frigon, Tim Brady, Alejandra Odgers, Nicolas Gilbert, Christien Ledroit, Katia Makdissi-Warren and Emily Hall.Her duo, with flautist Marie-Hélène Breault, waspart of the 2004-2005 Jeunesses Musicales du Canada concert season. The duo was also a finalist of the prestigious Opusprize 2006-2007 for Concert of the year – Regions. As an orchestral musician, Catherine is Solo Percussion with the Orchestre symphonique de Trois-Rivières and Section Percussion with the Orchestre des Grands ballets Canadiensde Montréal. In 2017, she took part of the first European tour of Orchestre Metropolitain with conductor Yannick Nézet-Séguin. Catherine is also a well-established freelancer, having played under Kent Nagano, Zubin Metha, James Conlon, and Peter Eötvös, to name a few. She has given several master classes in Canada and the United States, in addition to being a jury member at the Canadian Music Competition. She is heard on Canadian Broadcasting Corporation, Radio-Canada, Medici.tv,and Opus 94 (Mexico).

Catherine Meunier completed her Doctorate degree in music in Performance at the Université de Montréal. She also holds degrees from the Peabody (Baltimore), McGill University and University of Sherbrooke. Catherine teaches percussion at the Crane School of Music at SUNY-Potsdam, and is visiting faculty at the Montreal Conservatory for the 2020-2021 academic year.

Catherine Meunier is an endorser of Pearl/Adams instruments, Sabian Cymbals, and Innovative Percussion sticks and mallets. 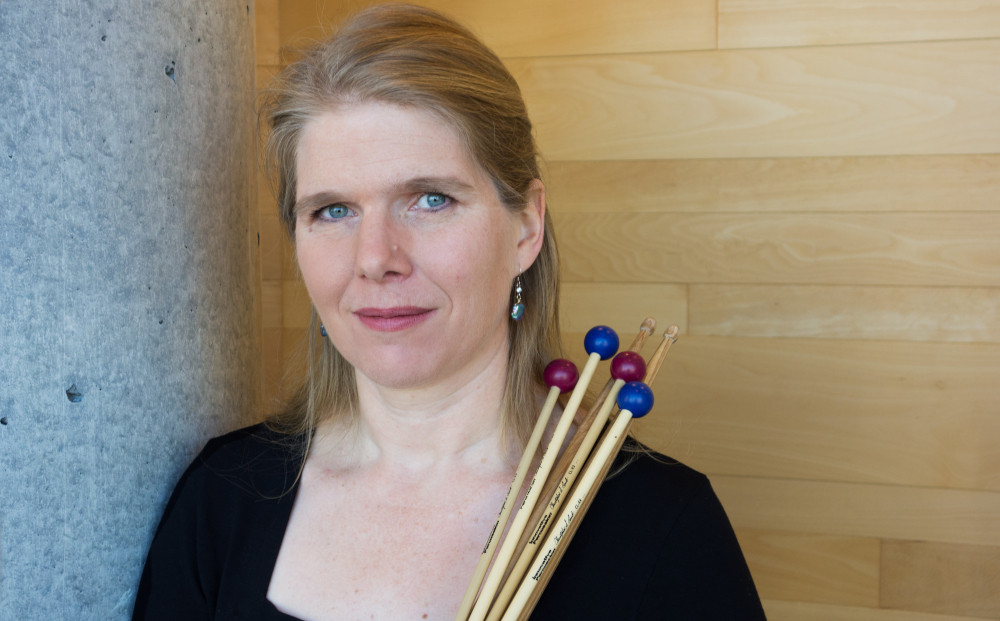 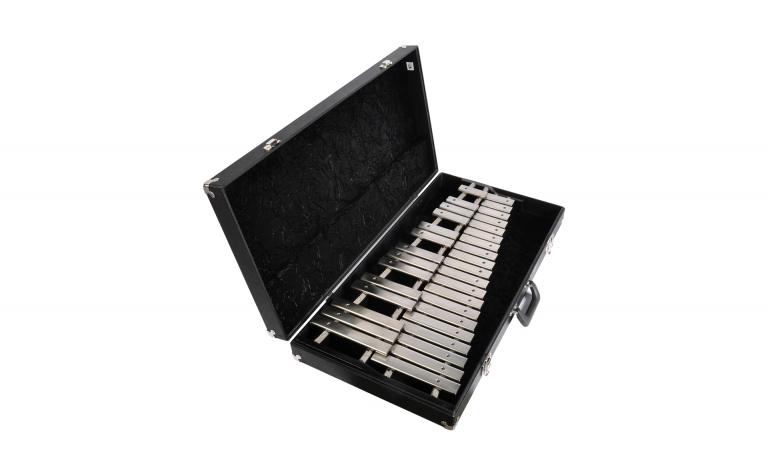 Using the same high-carbon steel from the renowned Artist and Concert Series Glockenspiels, the Adams Orchestra Bells feature a 2.6 octave range allowing players to approach more standard literature and contemporary compositions. Adams Orchestra Bells feature a 2.6 octave range (F-D), using the same high quality 31.5mm polished satin steel bars utilized on the Artist Series glockenspiel. The bells come in a black stained wooden rail frame and are accompanied by a wooden, vinyl-covered, suitcase-style case with a removable lid, offering quick, compact set-up and transport. The GCO26 Orchestra Bells have the tone and sustain you expect from an Adams Glockenspiel in a compact format perfect for every school and ensemble. 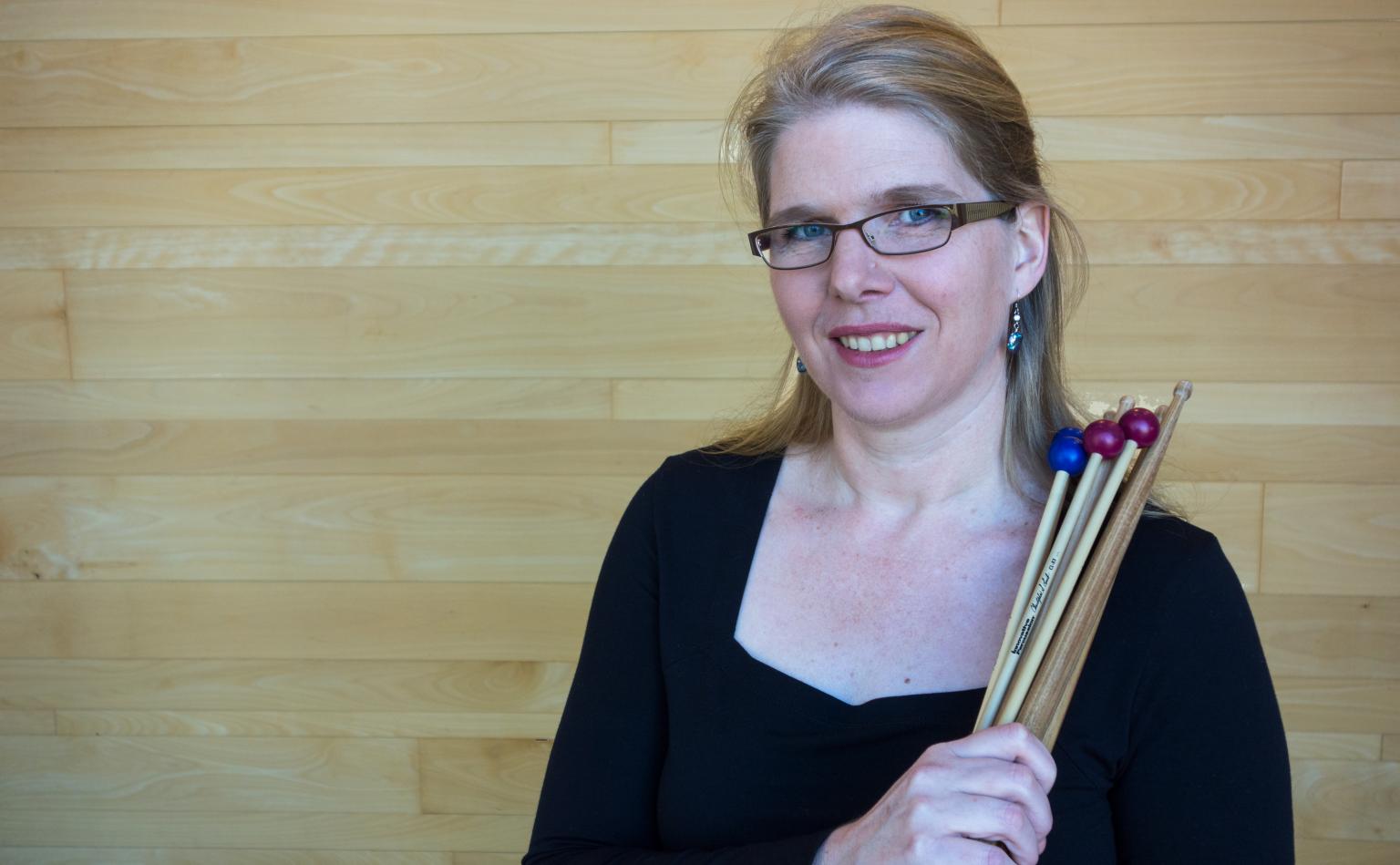 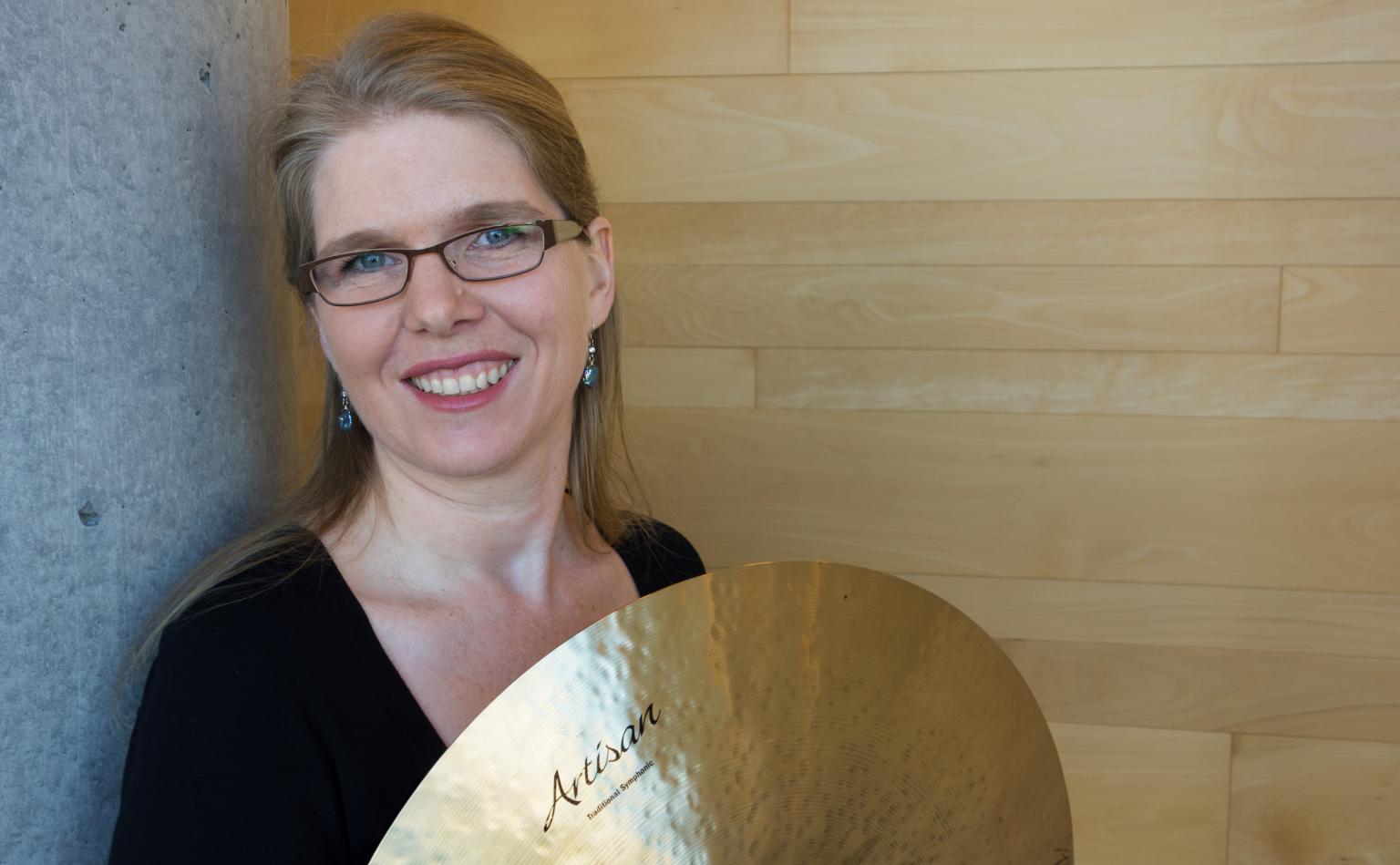 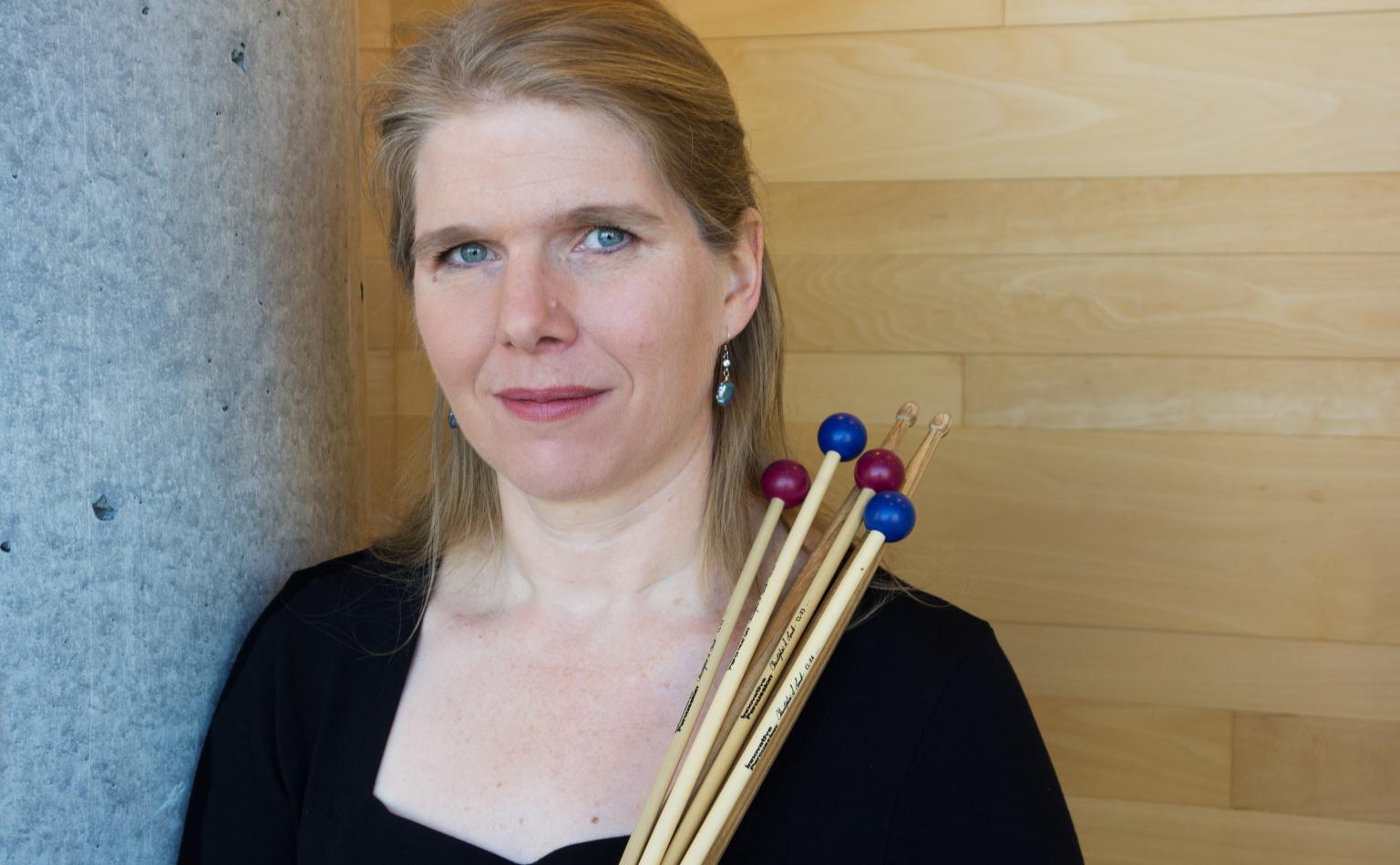 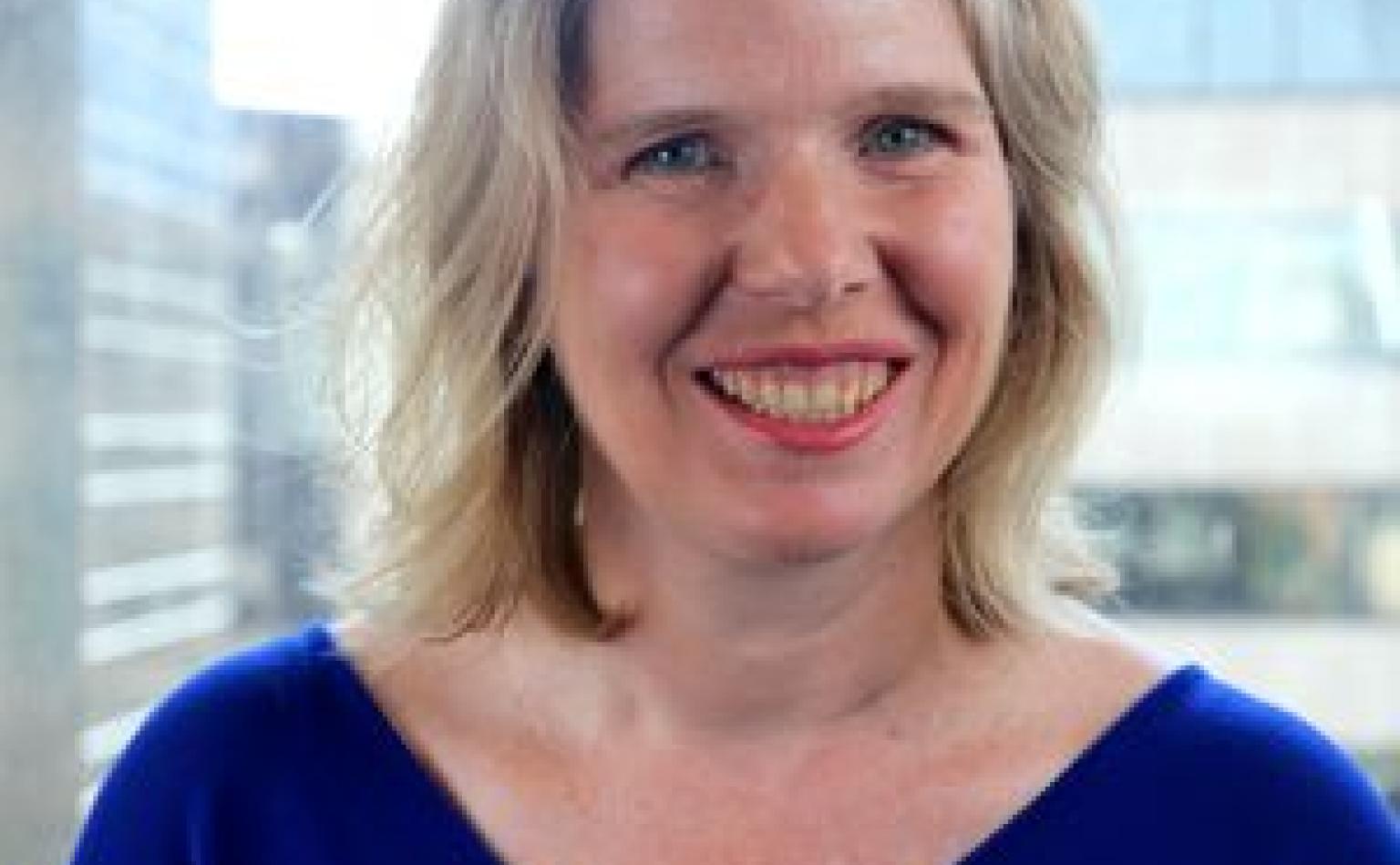 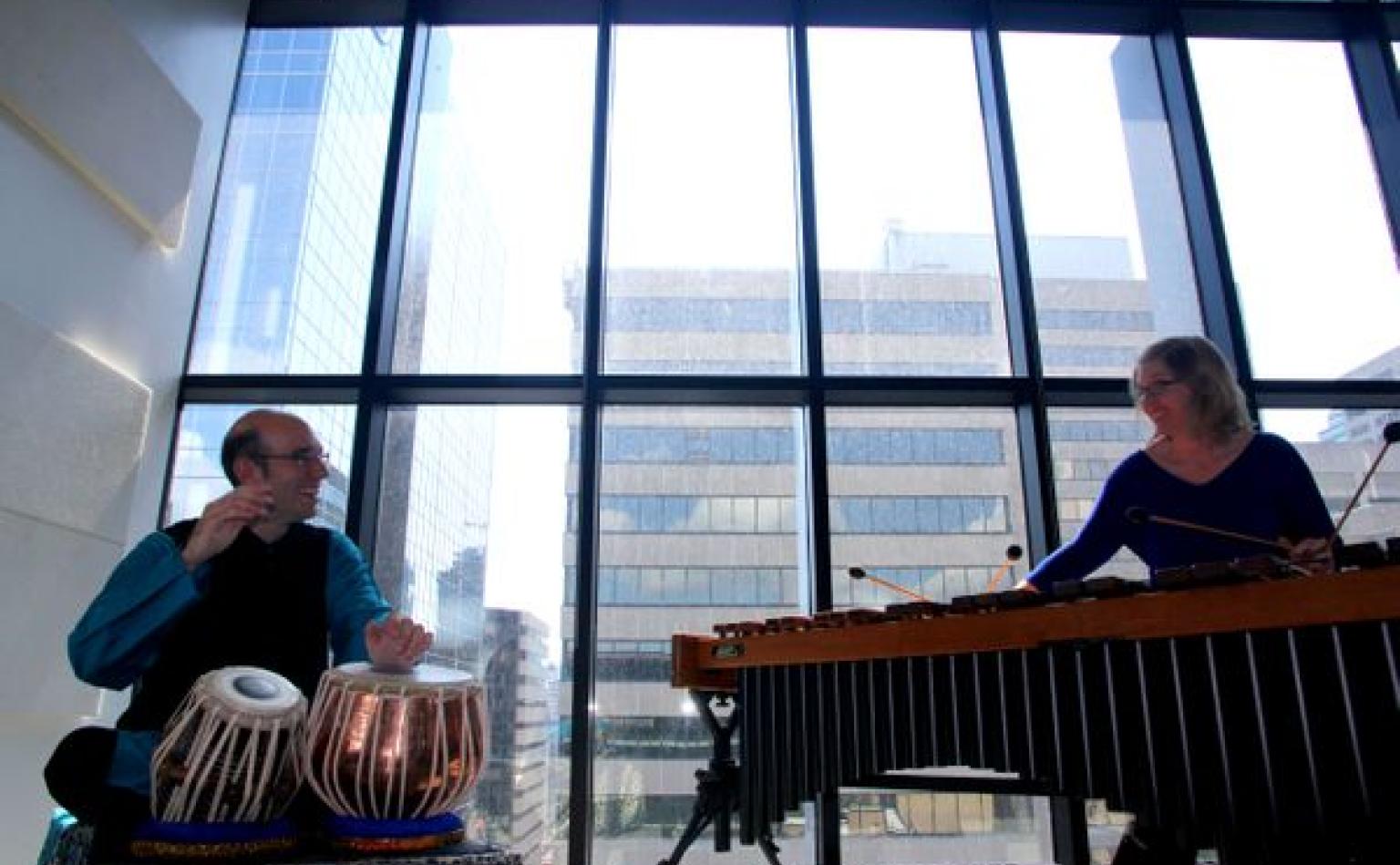