Carmelo Torres is a conguero, percussionist, session musician, producer, and songwriter who currently works and records in Austin, Texas and Los Angeles, California.

Carmelo began playing different instruments and dancing at age 6. Growing up in a diverse musical family rewarded him the opportunity to become a multi-instrumentalist. Carmelo eventually moved to Portland, Oregon, and began developing varied skills in music and dance. In the late 1990’s, Carmelo relocated to Austin and began honing his skills as a drummer, percussionist, and songwriter. He performed and recorded with various popular Austin-based bands before officially joining Del Castillo in late 2006. 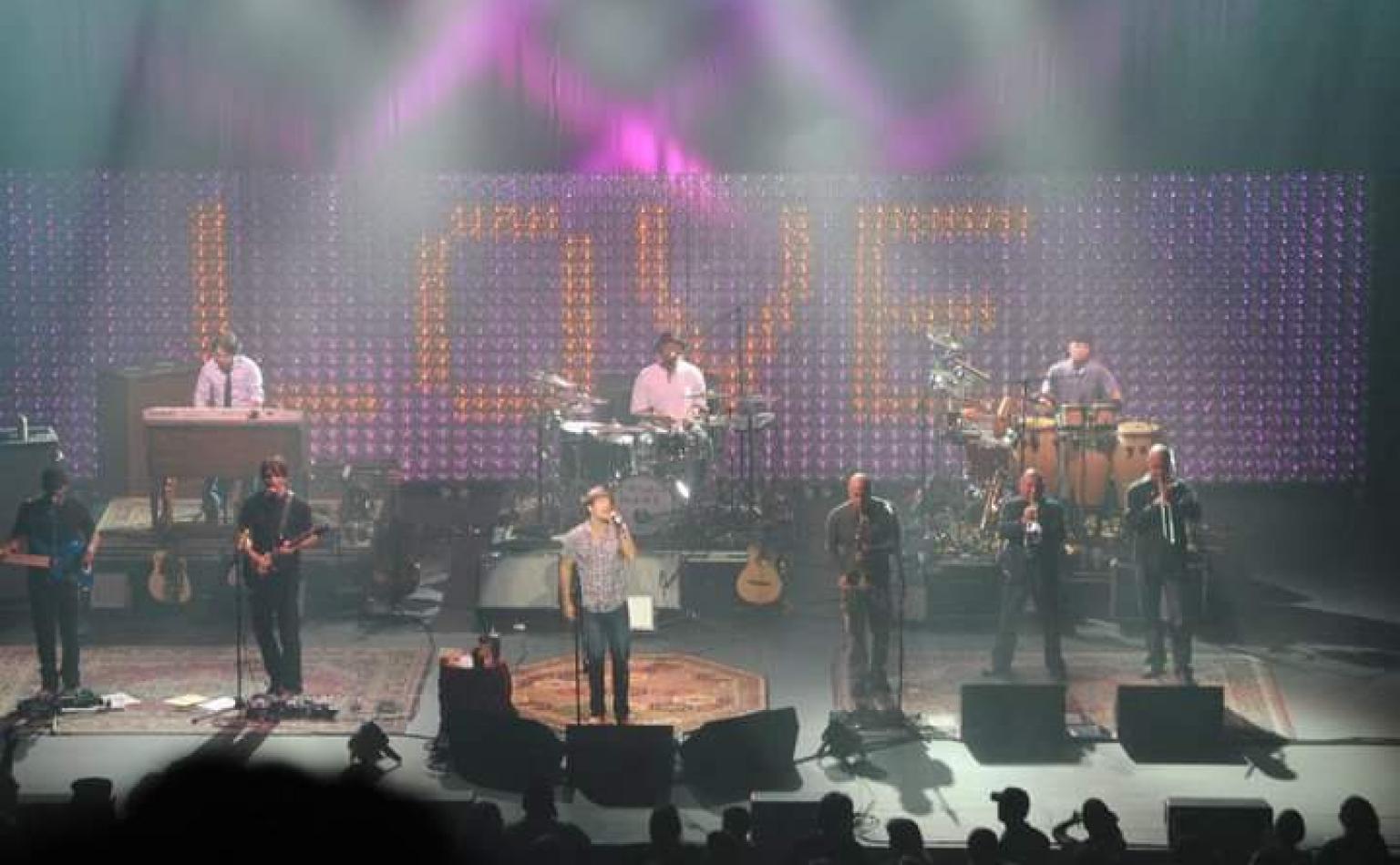 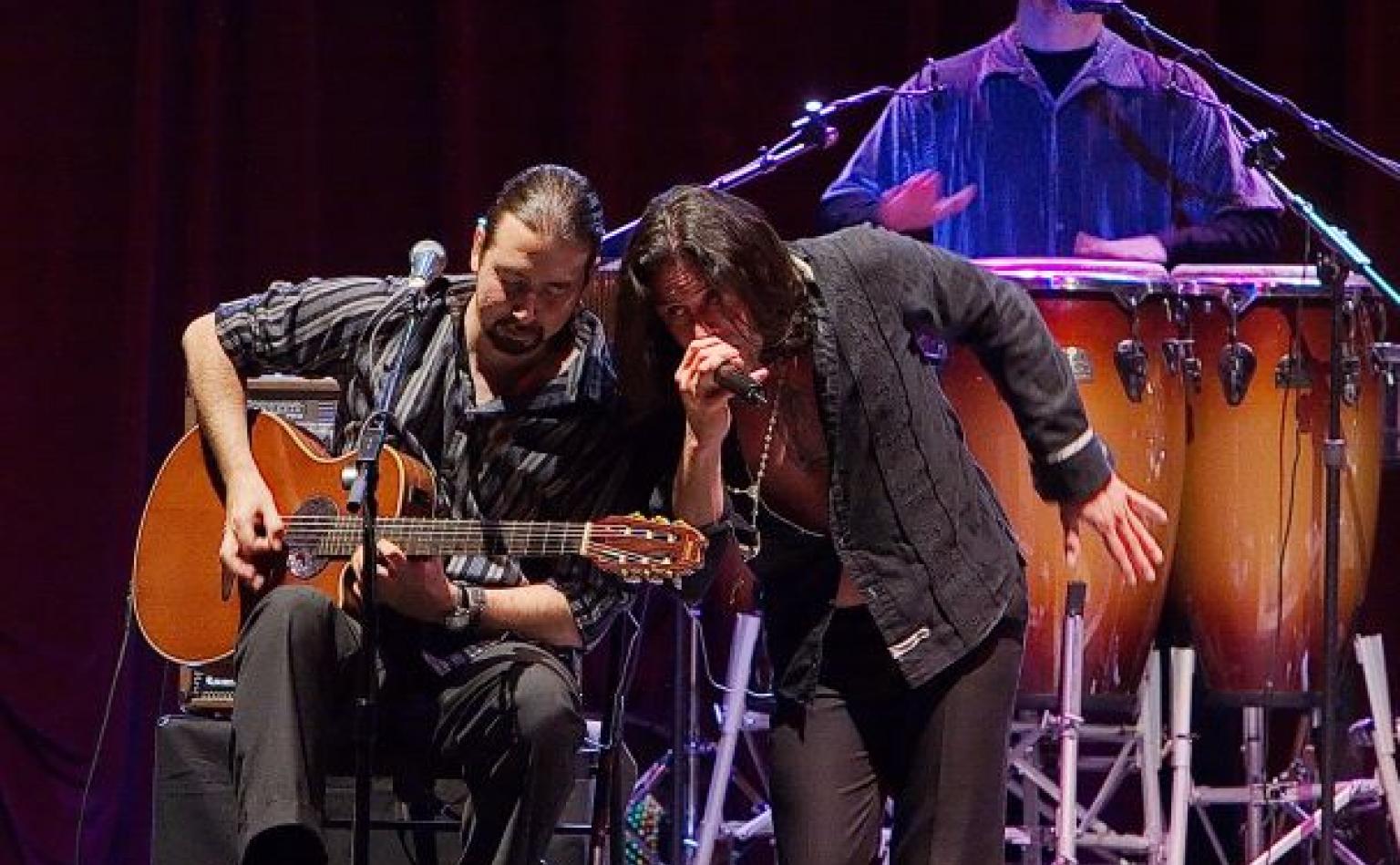 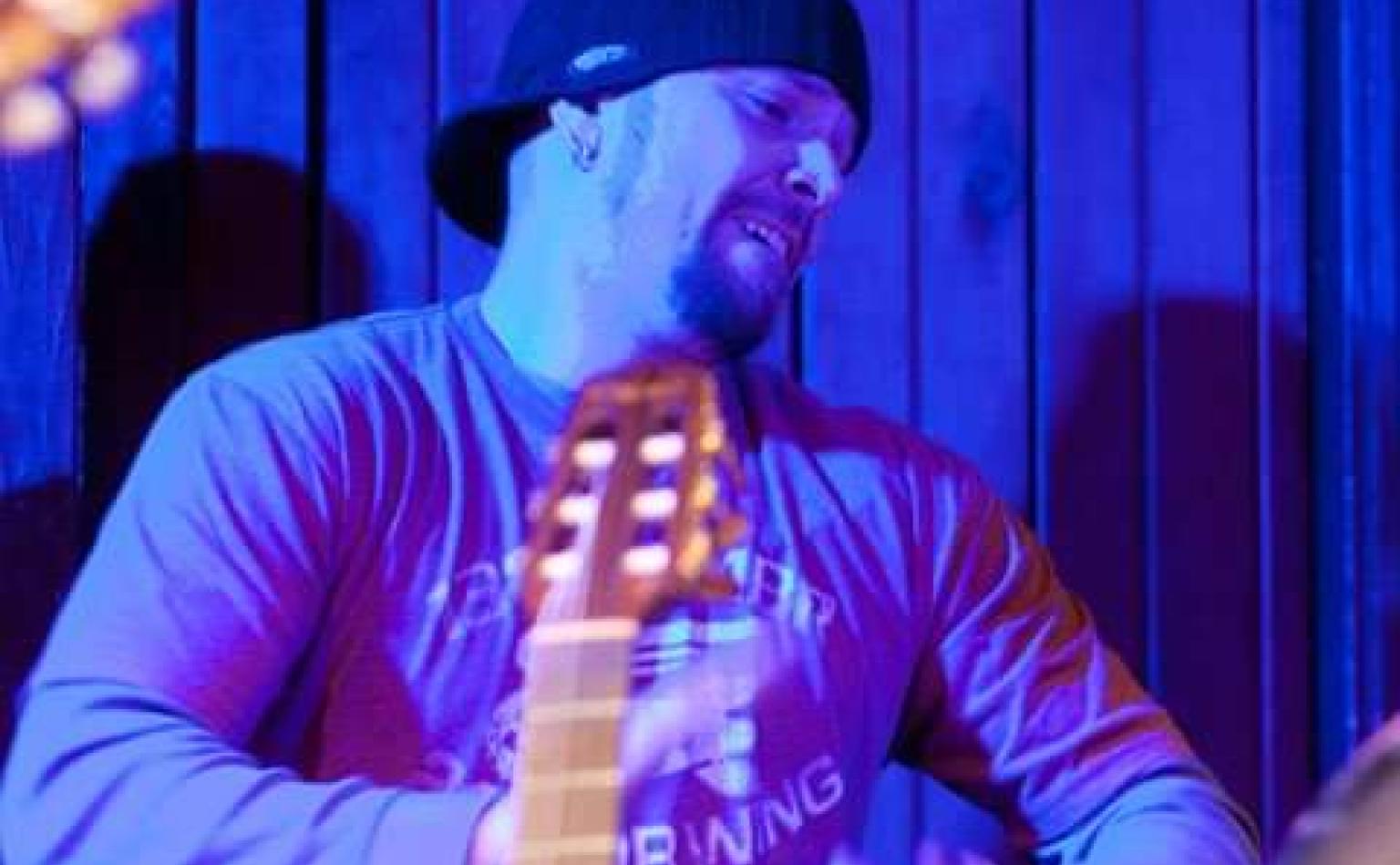 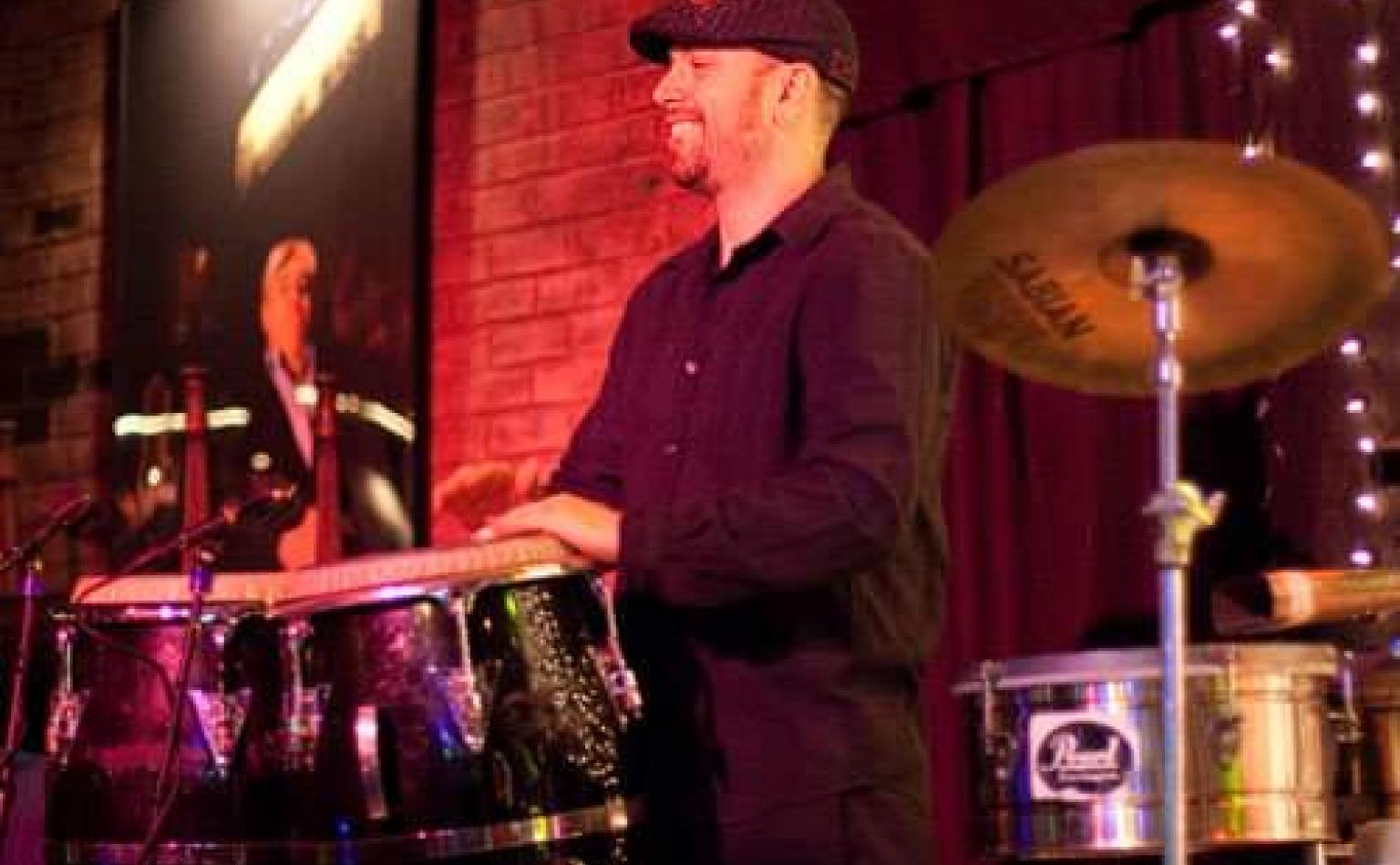 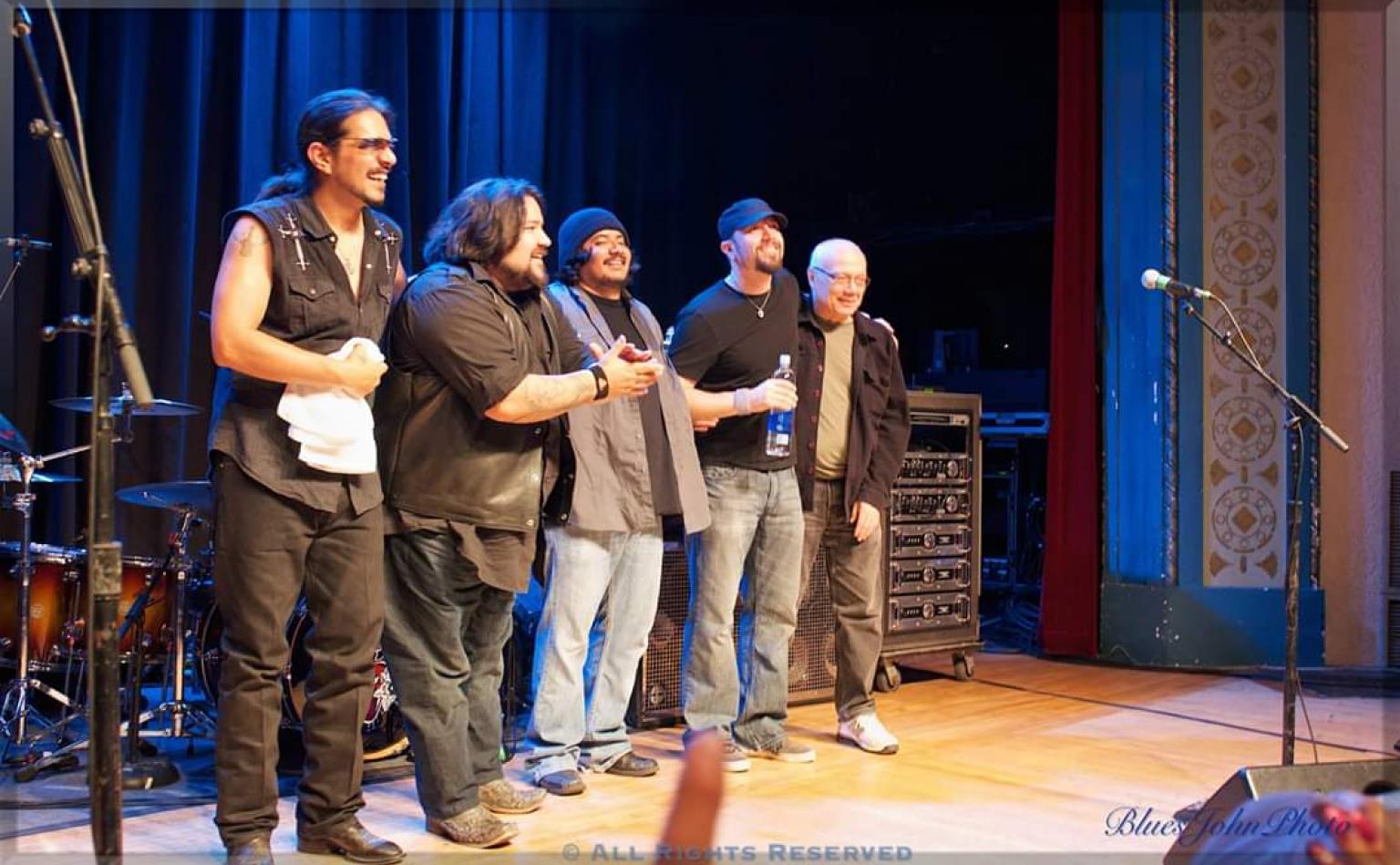 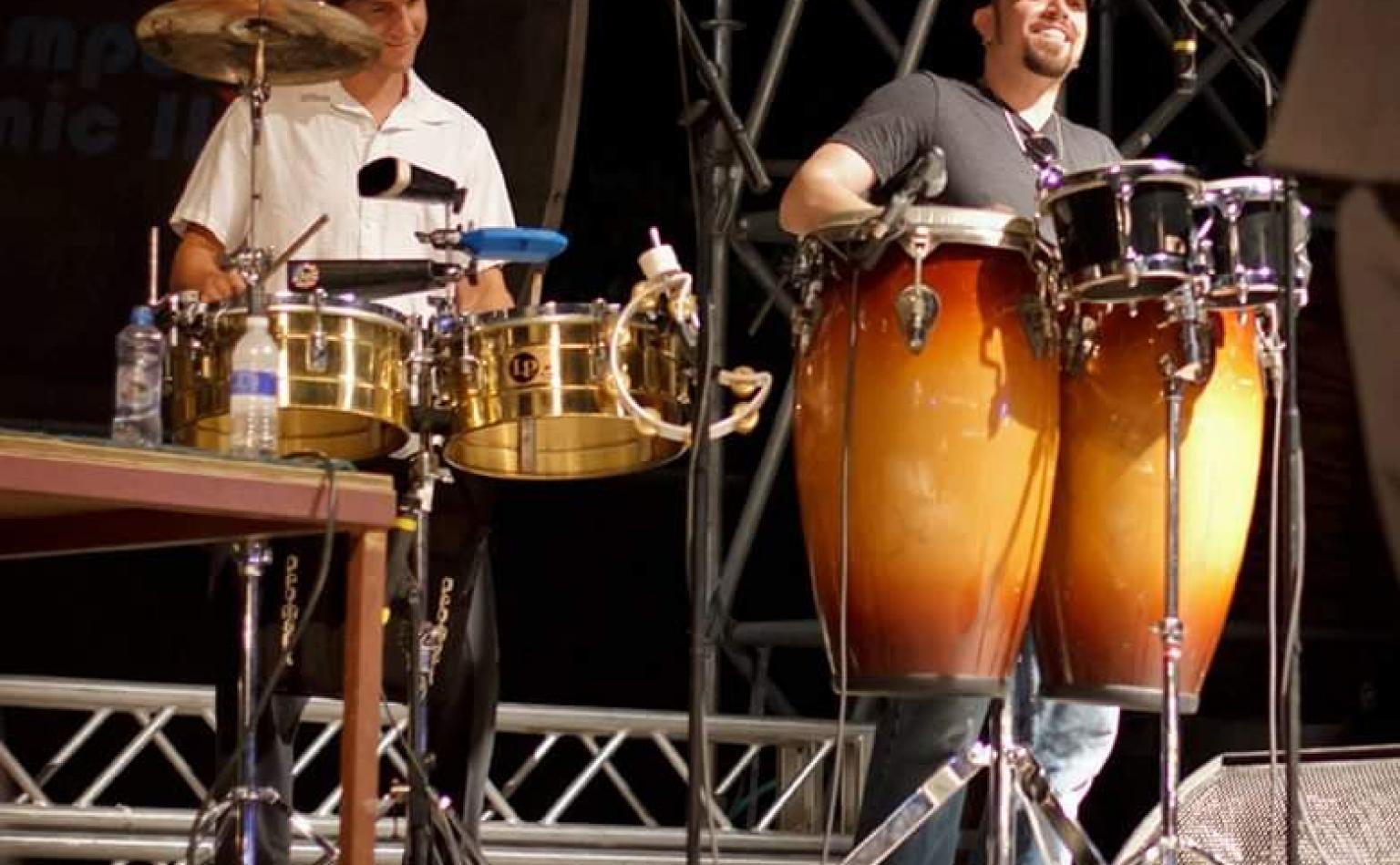 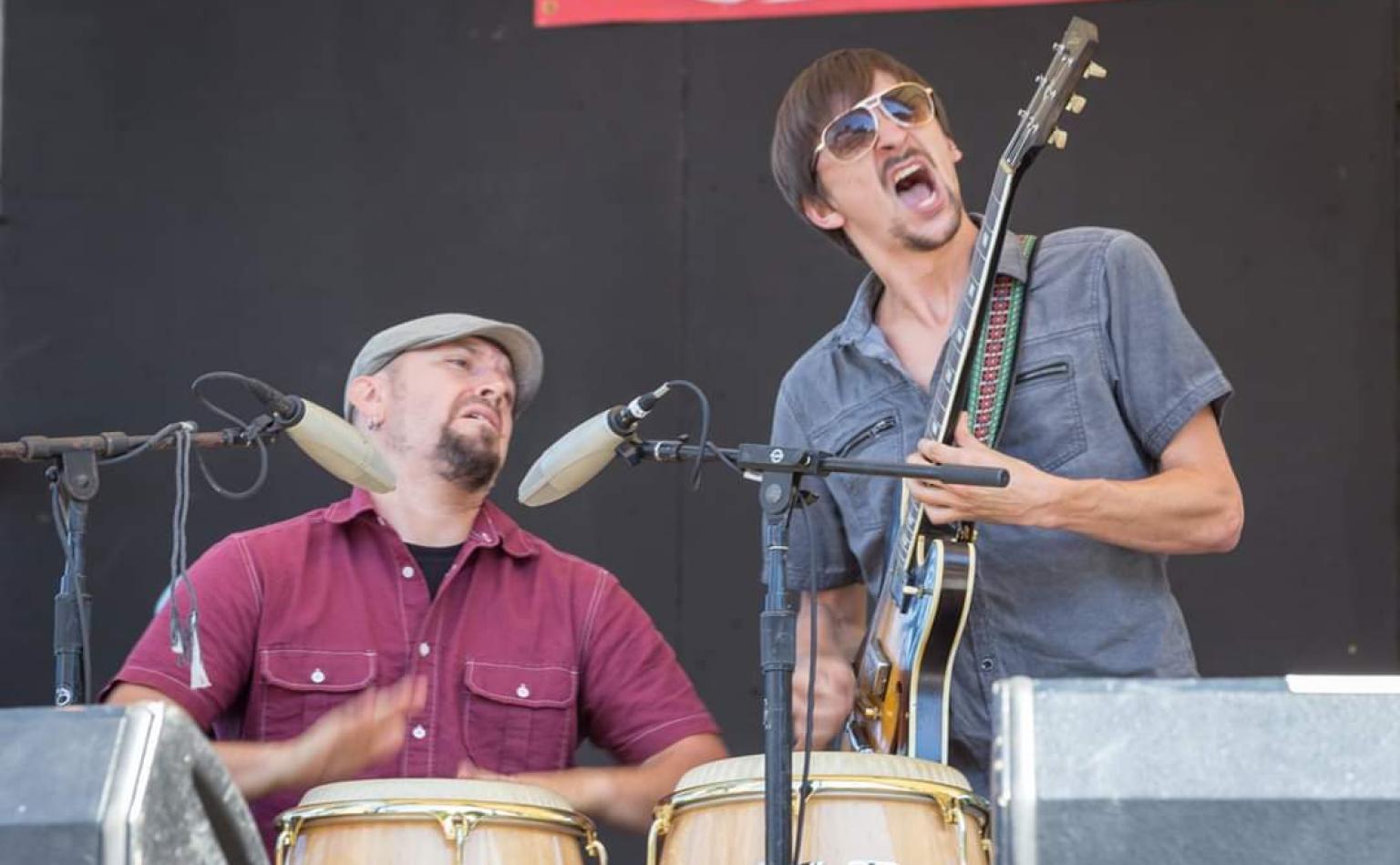 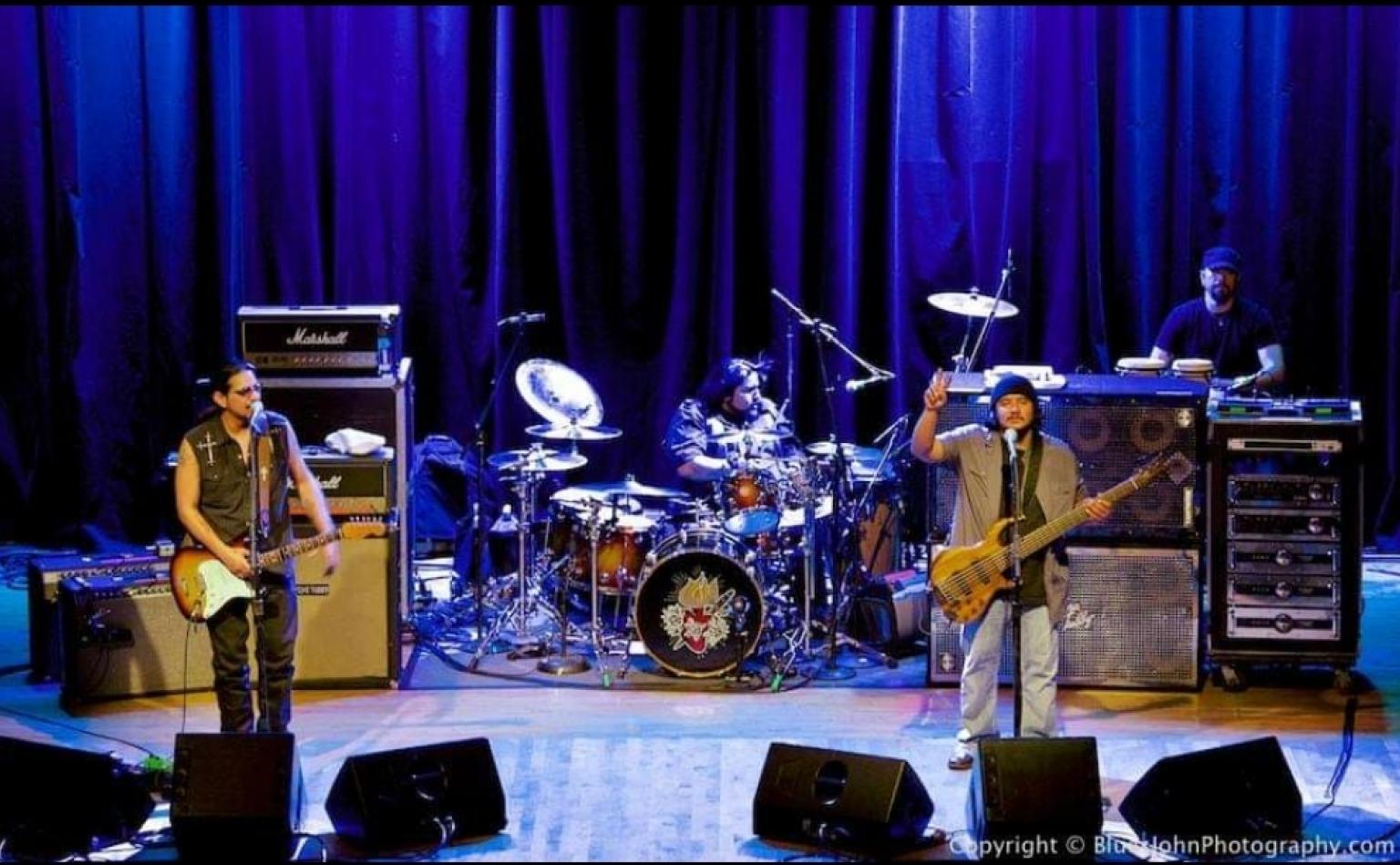 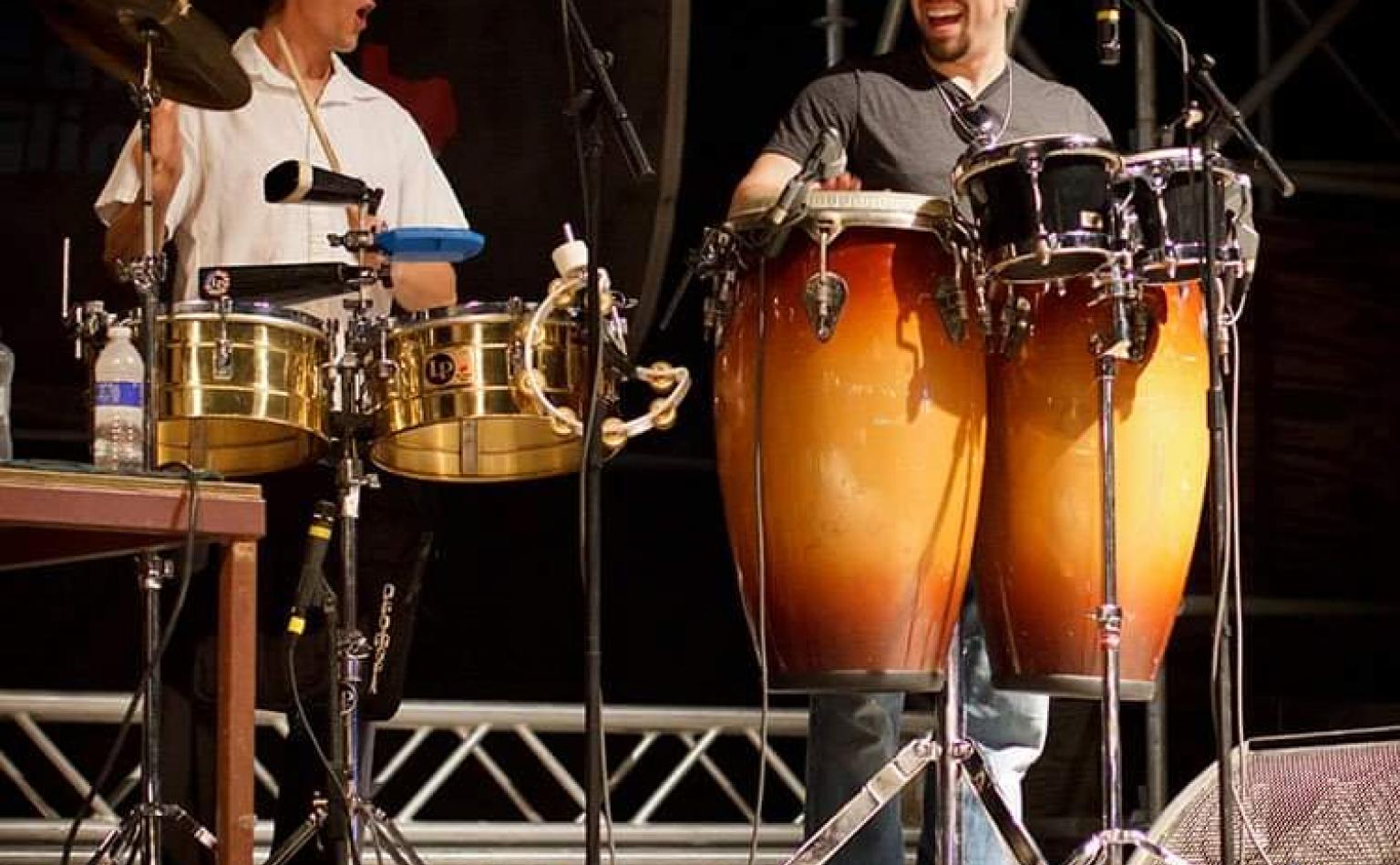 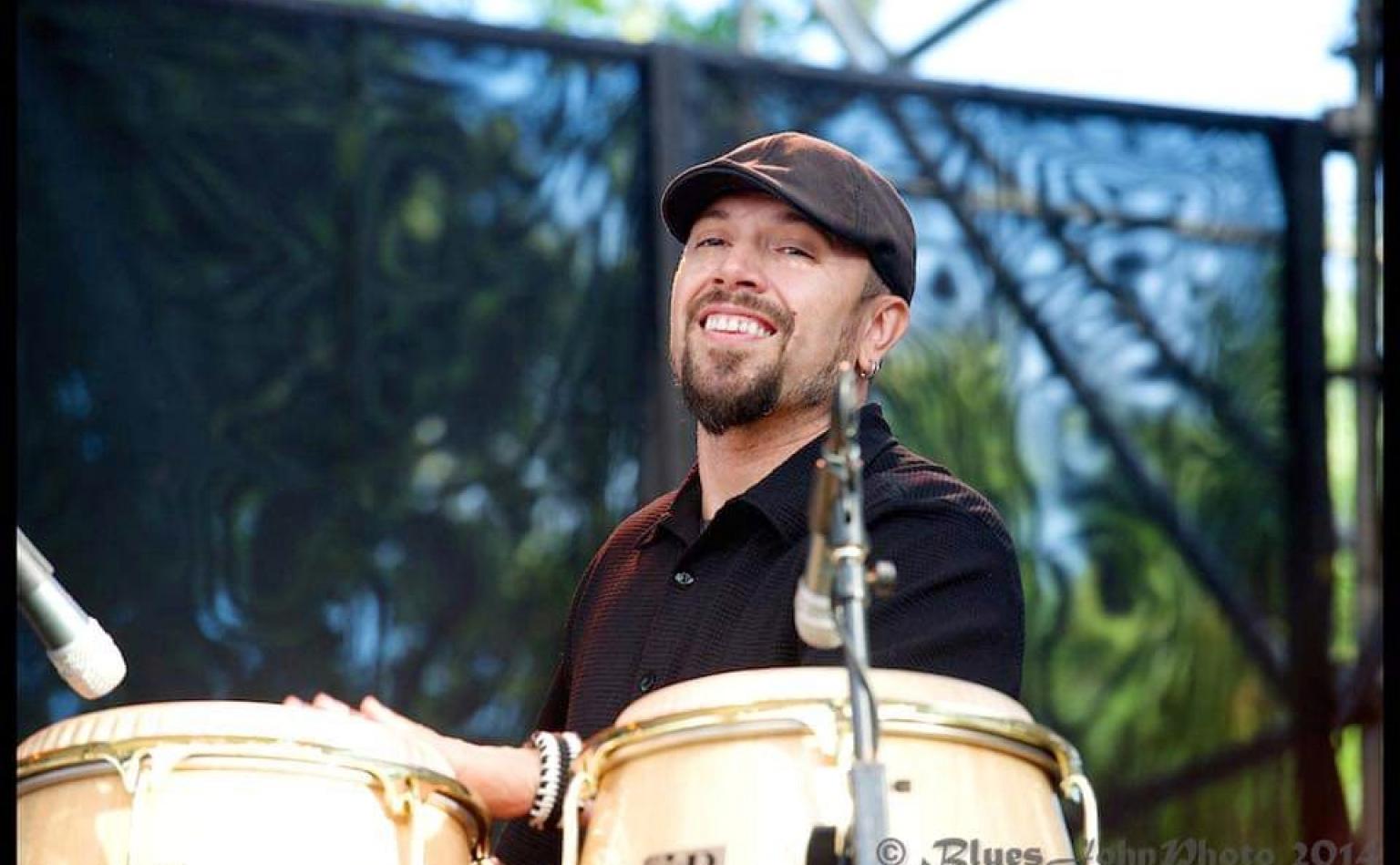