Thanks to his stylistic flexibility as a player, Carlo has performed with nearly 100 artists and bands from a wide variety of musical backgrounds. He’s played in Asia and Europe with violin virtuoso Gingger Shankar, toured South America and Mexico with Nickelodeon’s Heffron Drive and traveled through the US and Canada with many different artists, including the Grammy nominated DJ Coucheron. When he's not on the road, he loves playing the LA circuit with a variety of bands including his own, Victory Kid.

As a recording artist, Carlo has played on Warner Brothers’ Emmy winning The Tom & Jerry Show,  PBS documentaries And She Could Be Next and We Are The Radical Monarchs, various commercials, and with a plethora of bands and artists. In 2018, he scored a video for the New York Times that received more than 2.5 million views.

Carlo has played a number of major television events, including the 2018 Video Game Awards (26 million viewers), Premios Telehit 2017 in Mexico (20+ million viewers) and the first-ever televised TED Talk in Mumbai, India. As an actor, he's starred in national commercials, including a Volkswagen commercial shown during each game of the 2018 FIFA World Cup. The music videos he's been in have over one million views collectively. 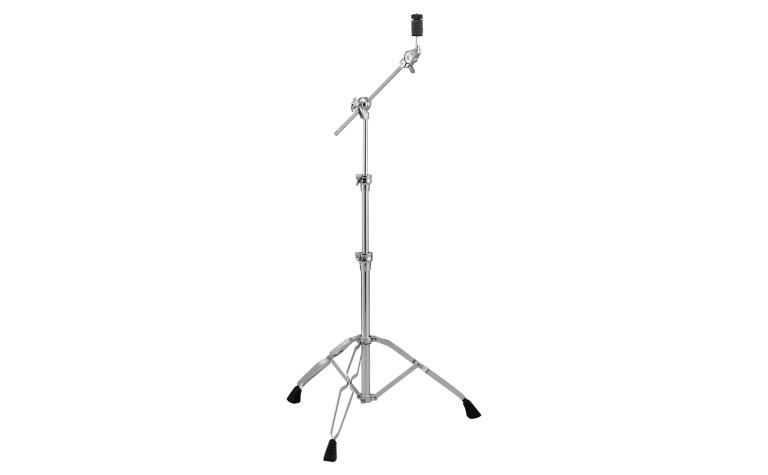 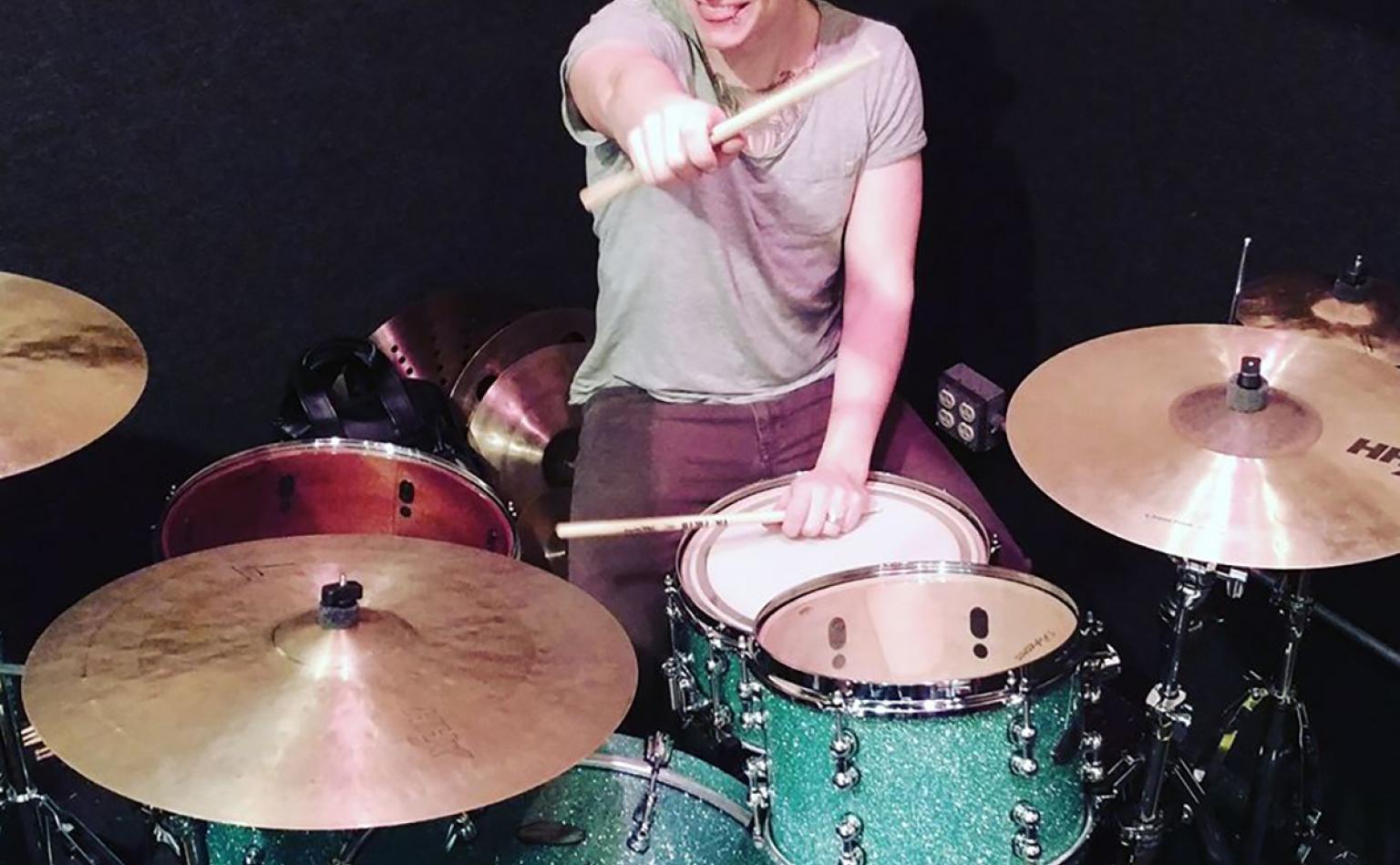 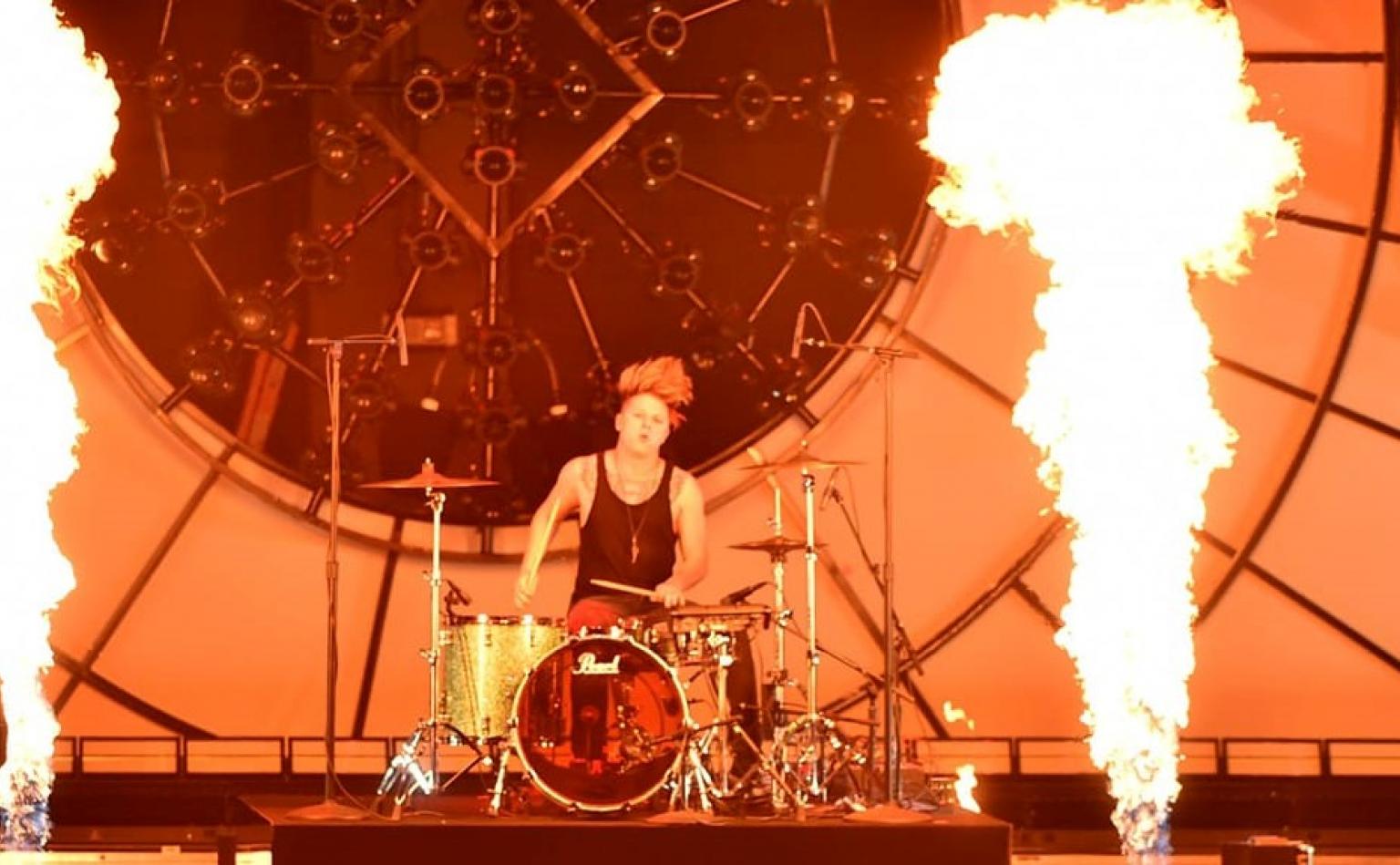 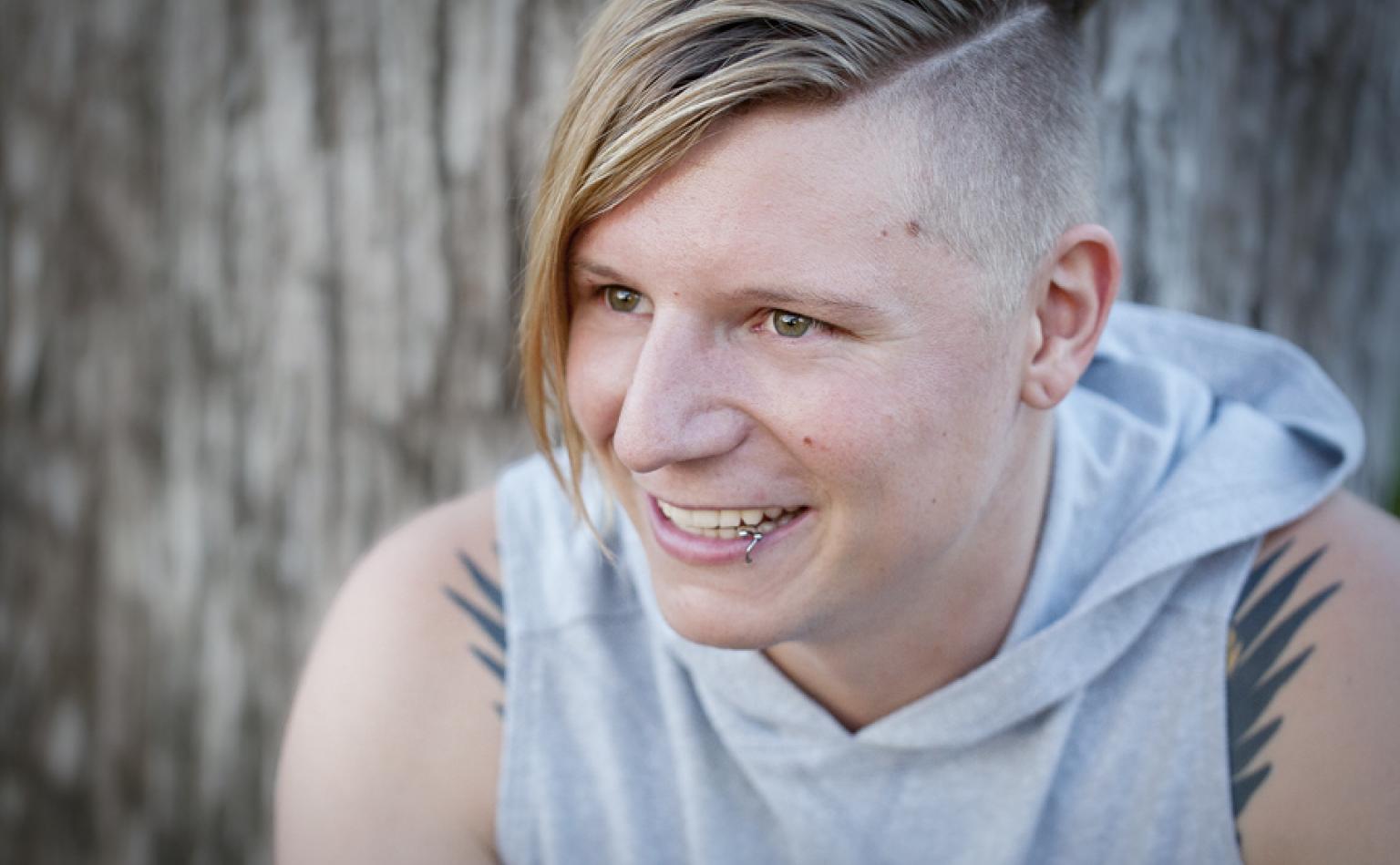 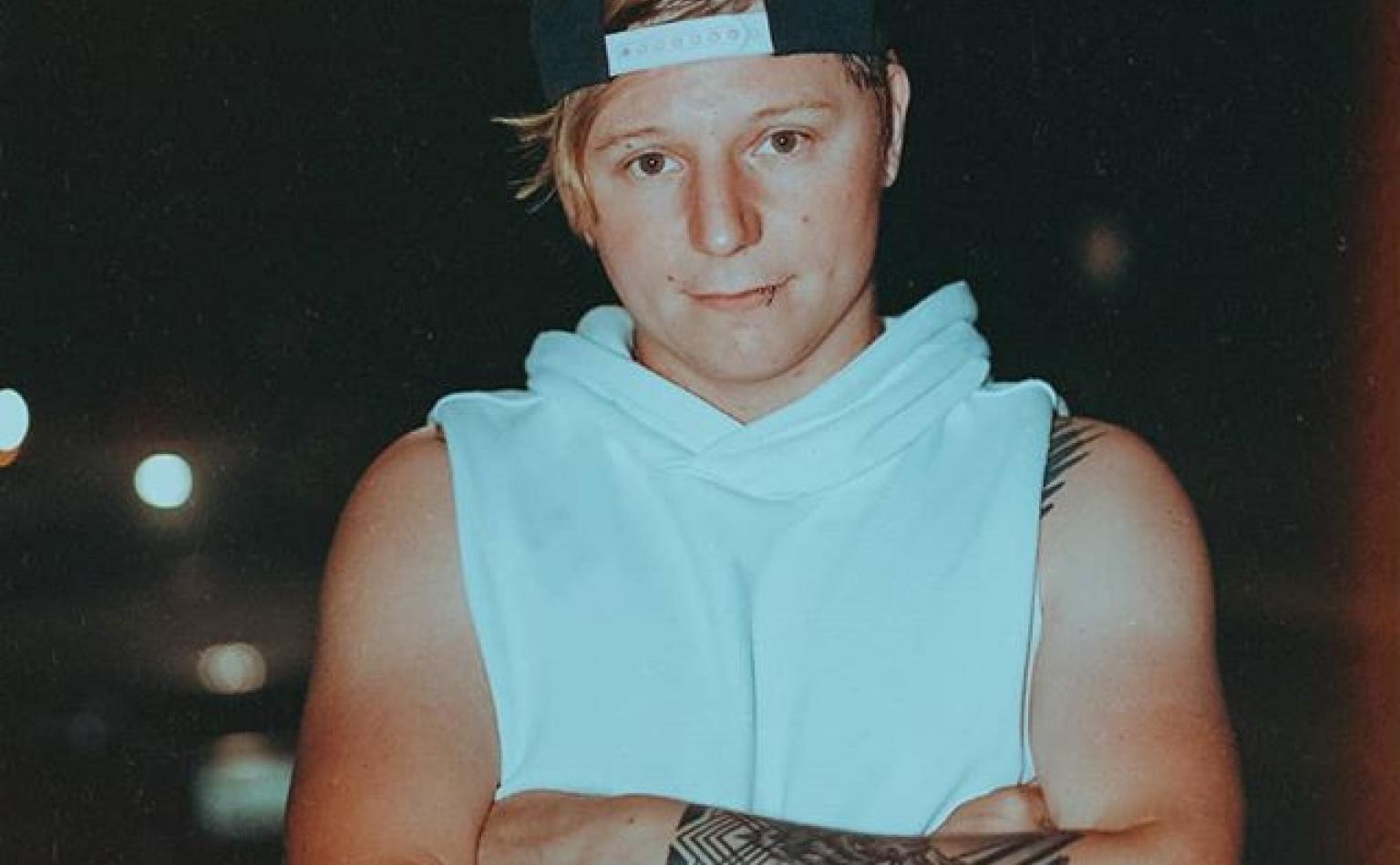 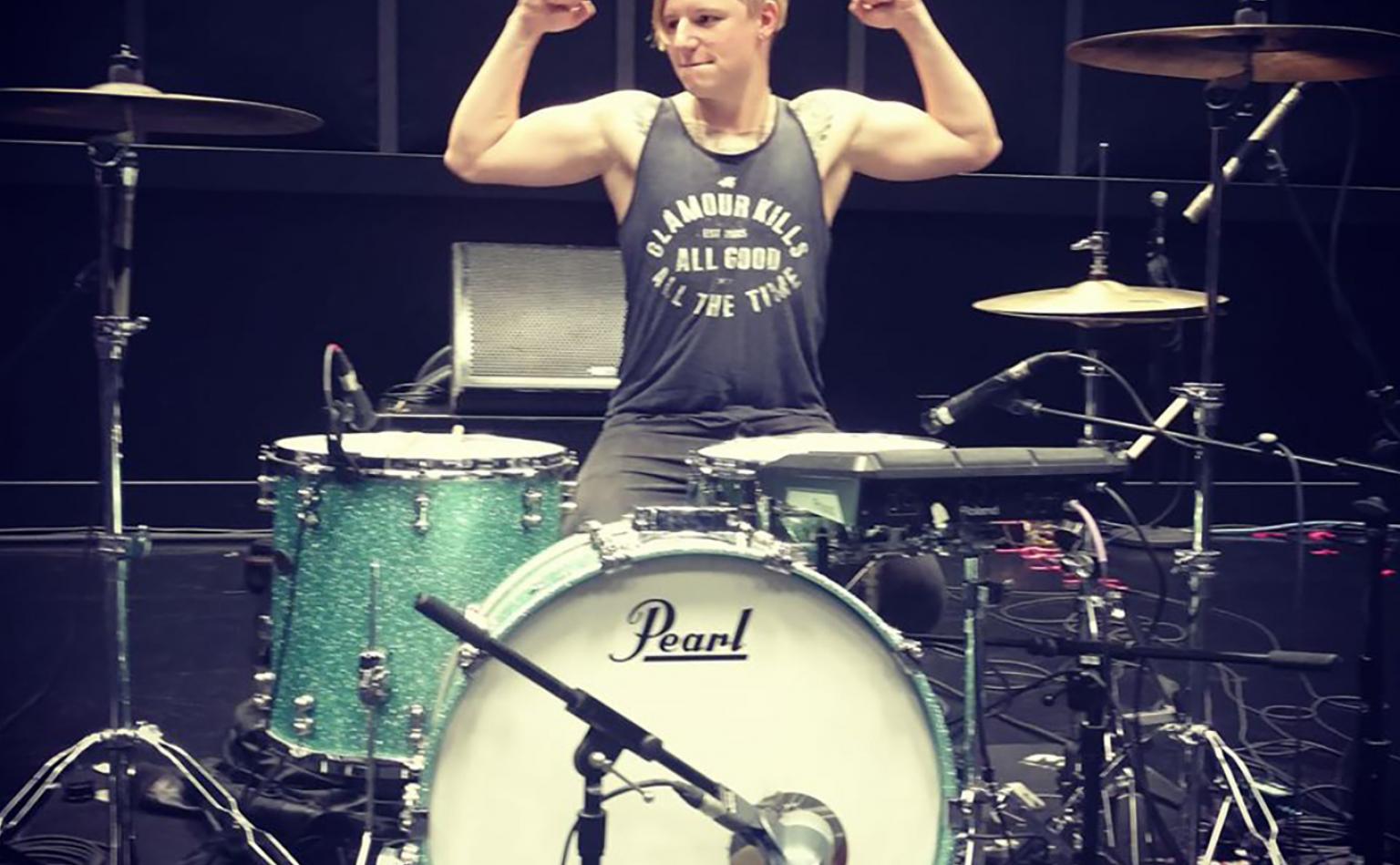 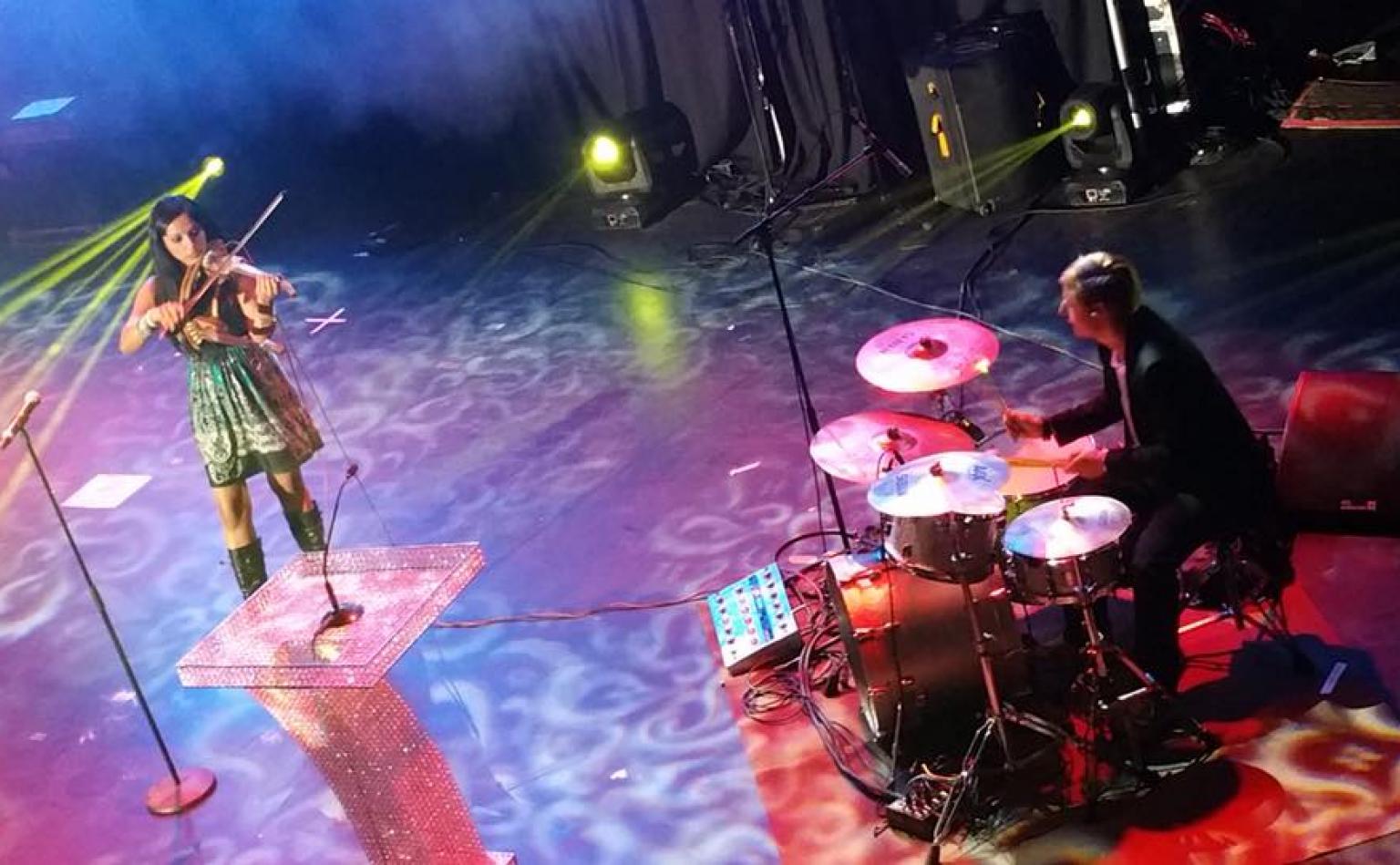