Camilo Quinones was born in Albuquerque, New Mexico, but was raised on the Afro-Caribbean sounds of the islands. Following the lineage of Quinones percussionists, Camilo follows the footsteps of his father Tony, uncle Rafael, and brother Marc, and has won Timbalero of the Year in 2002, 2003, 2005, Drummer of the Year in 2006, and Auxiliary Percussionist of the Year in 2008 from the New Mexico Musicians Fund. He has also toured nationwide with the B-Side Players and El Gringo, and played with artists such as Tito Puente Jr. and Sr., The Allman Brothers, Santana, The Spanish Harlem Orquestra, and many more. Camilo is endorsed by Pearl Drums and Percussion, Zildjian Cymbals, and Remo Drumheads. 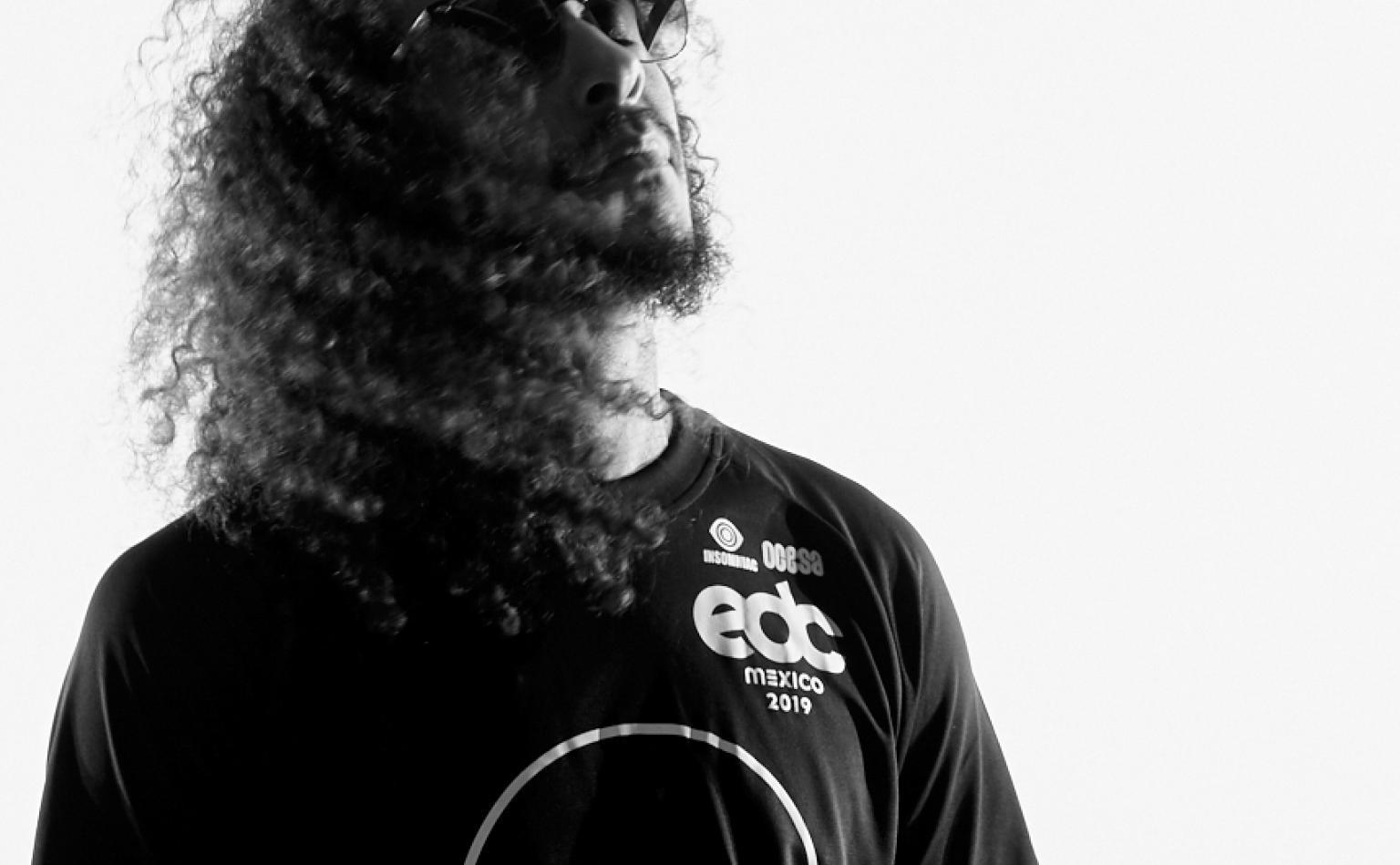 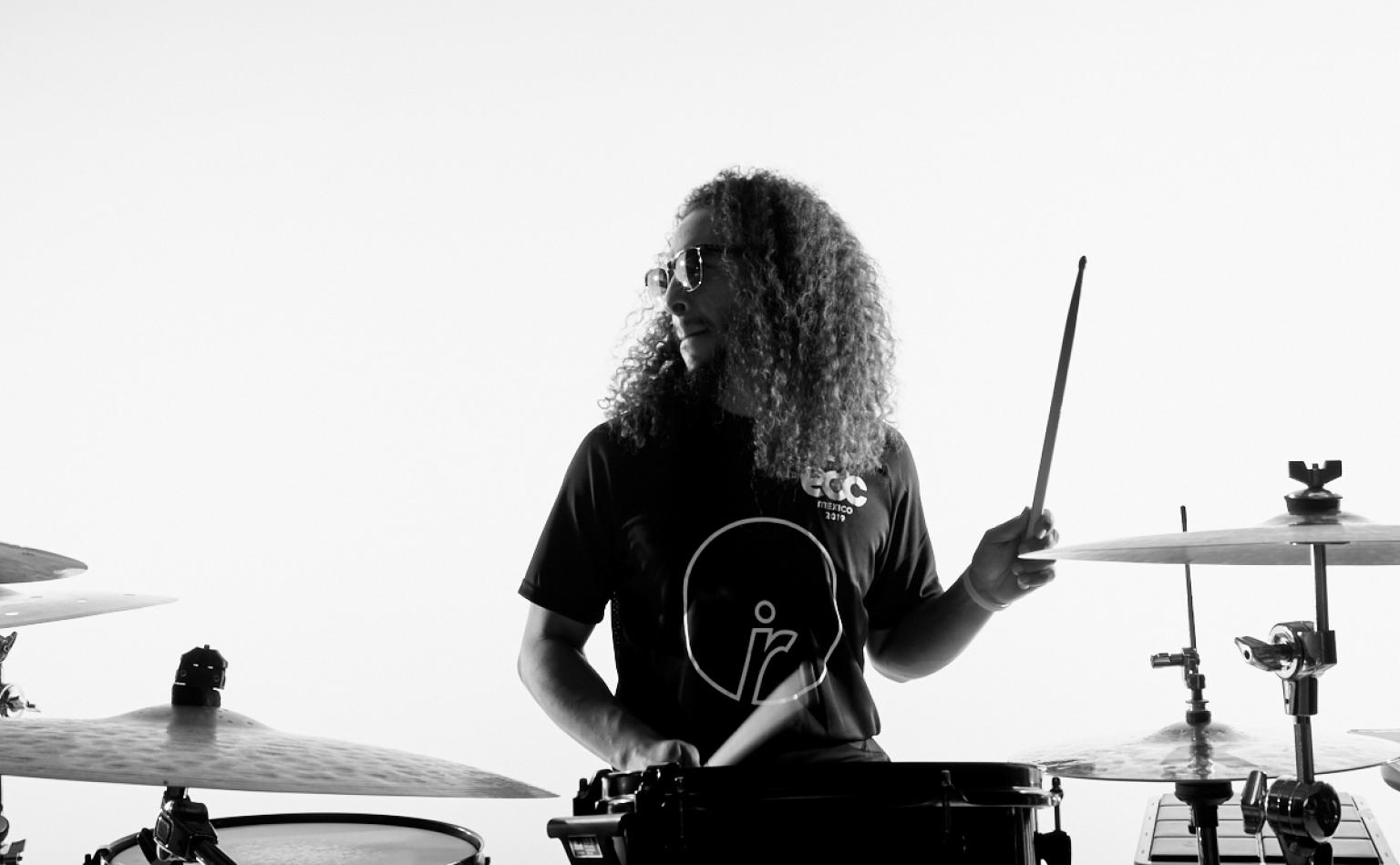 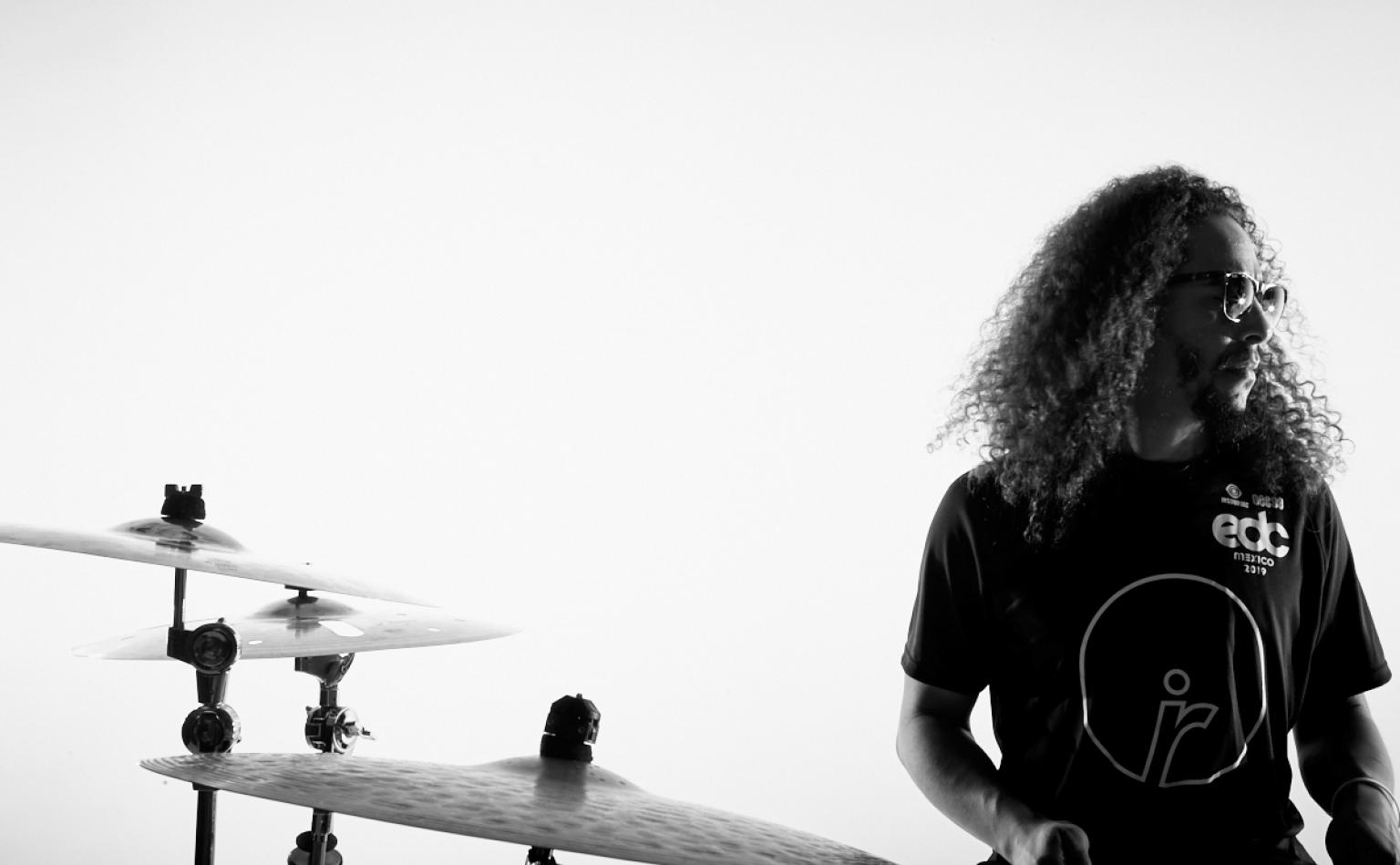 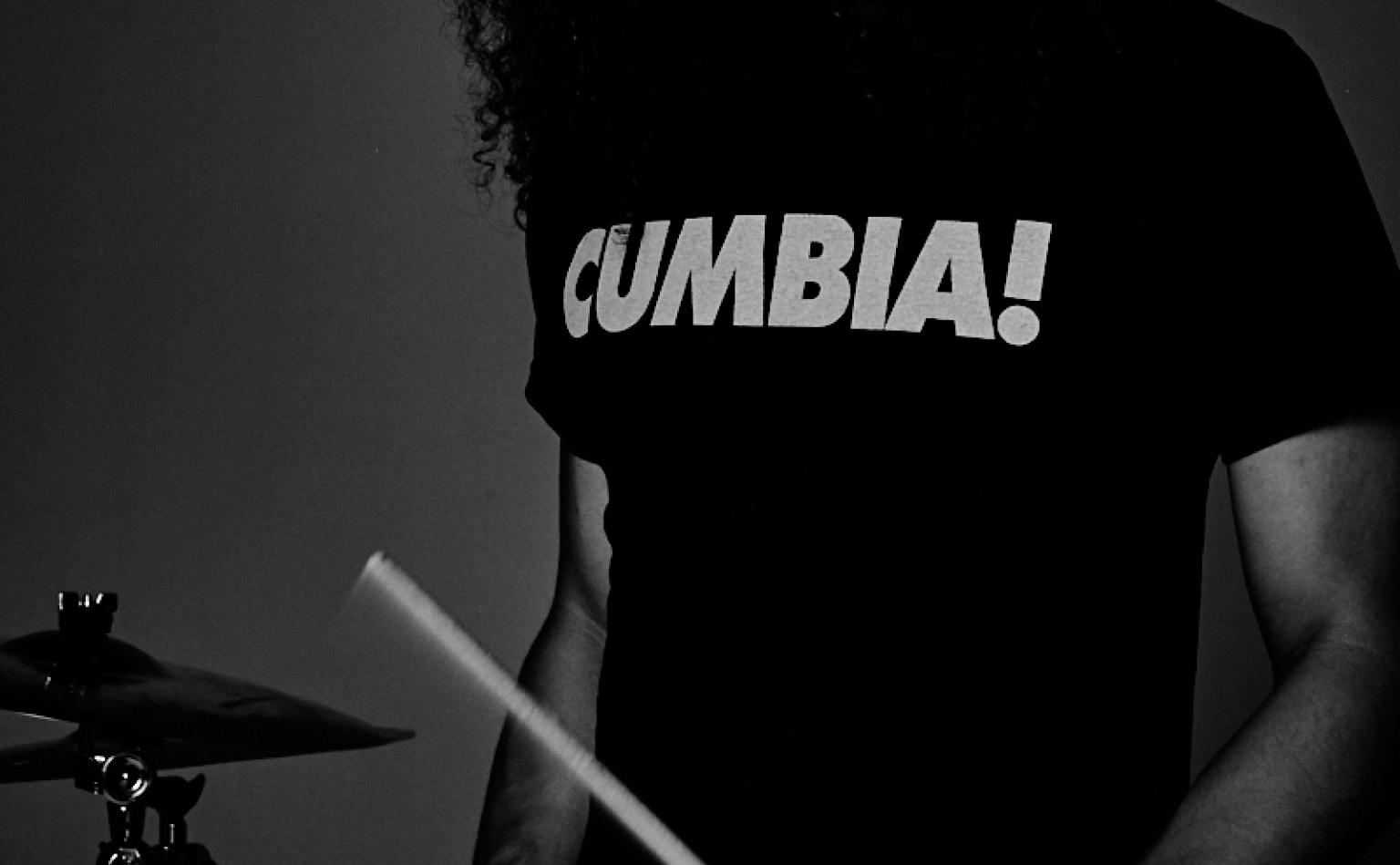 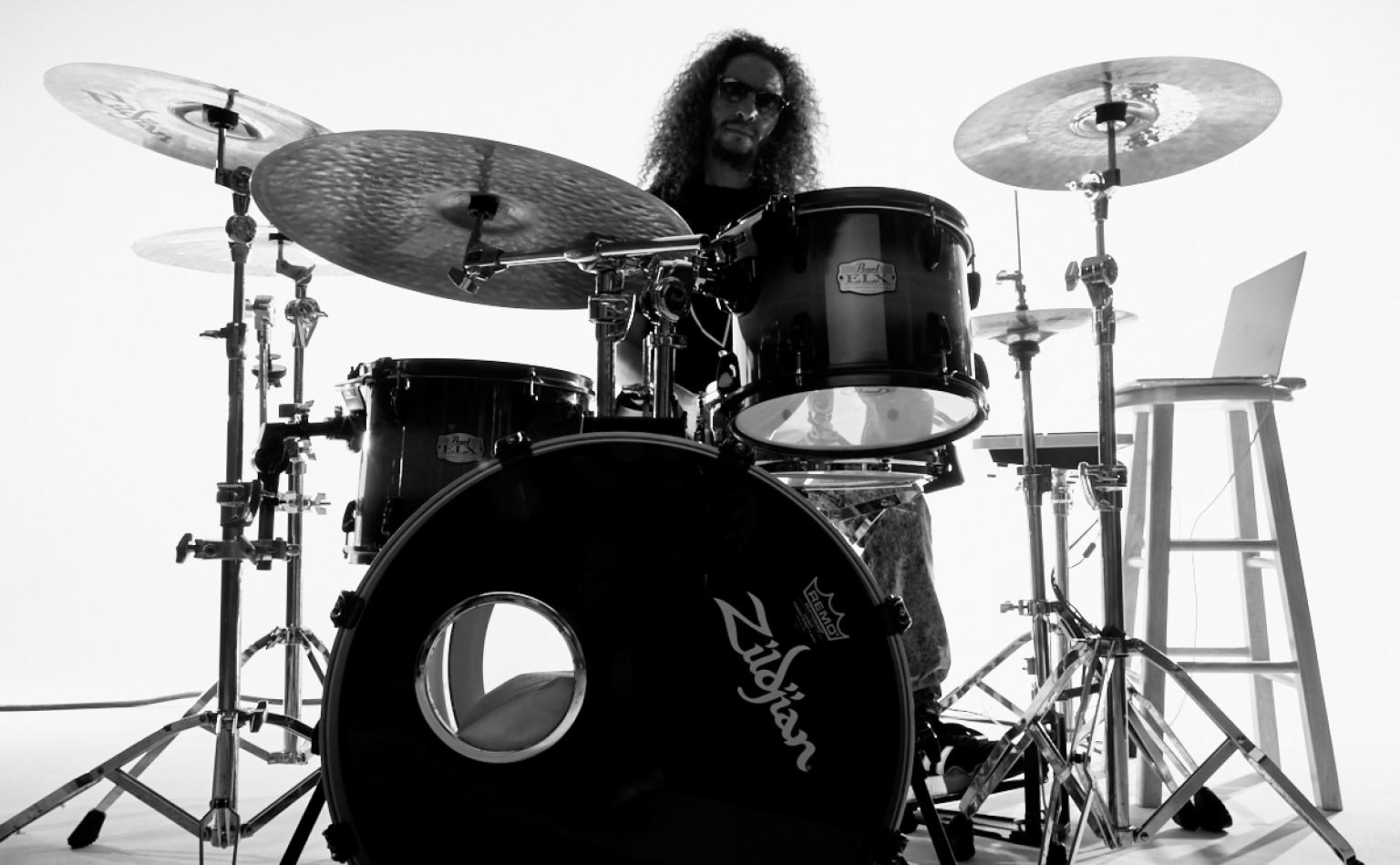 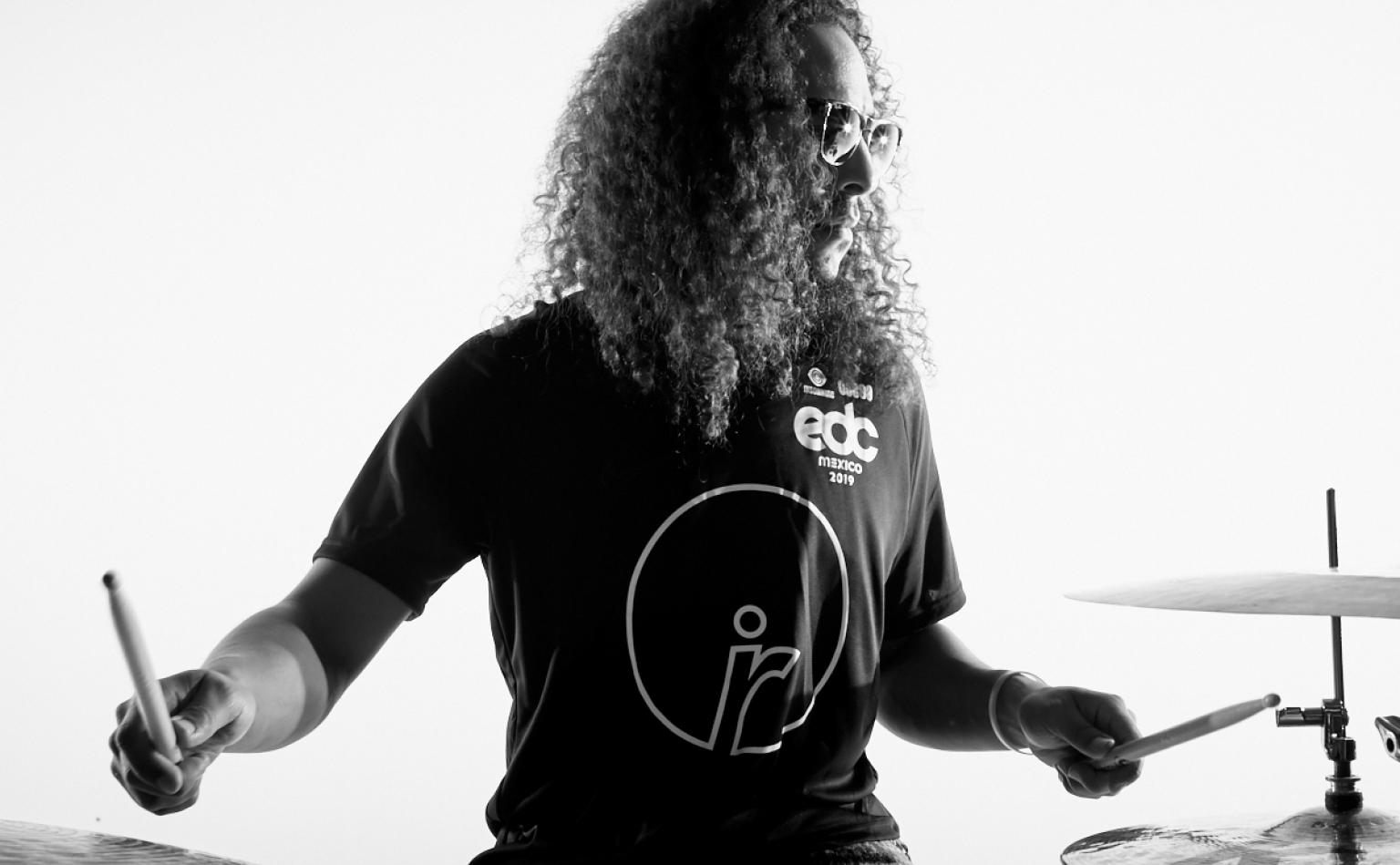 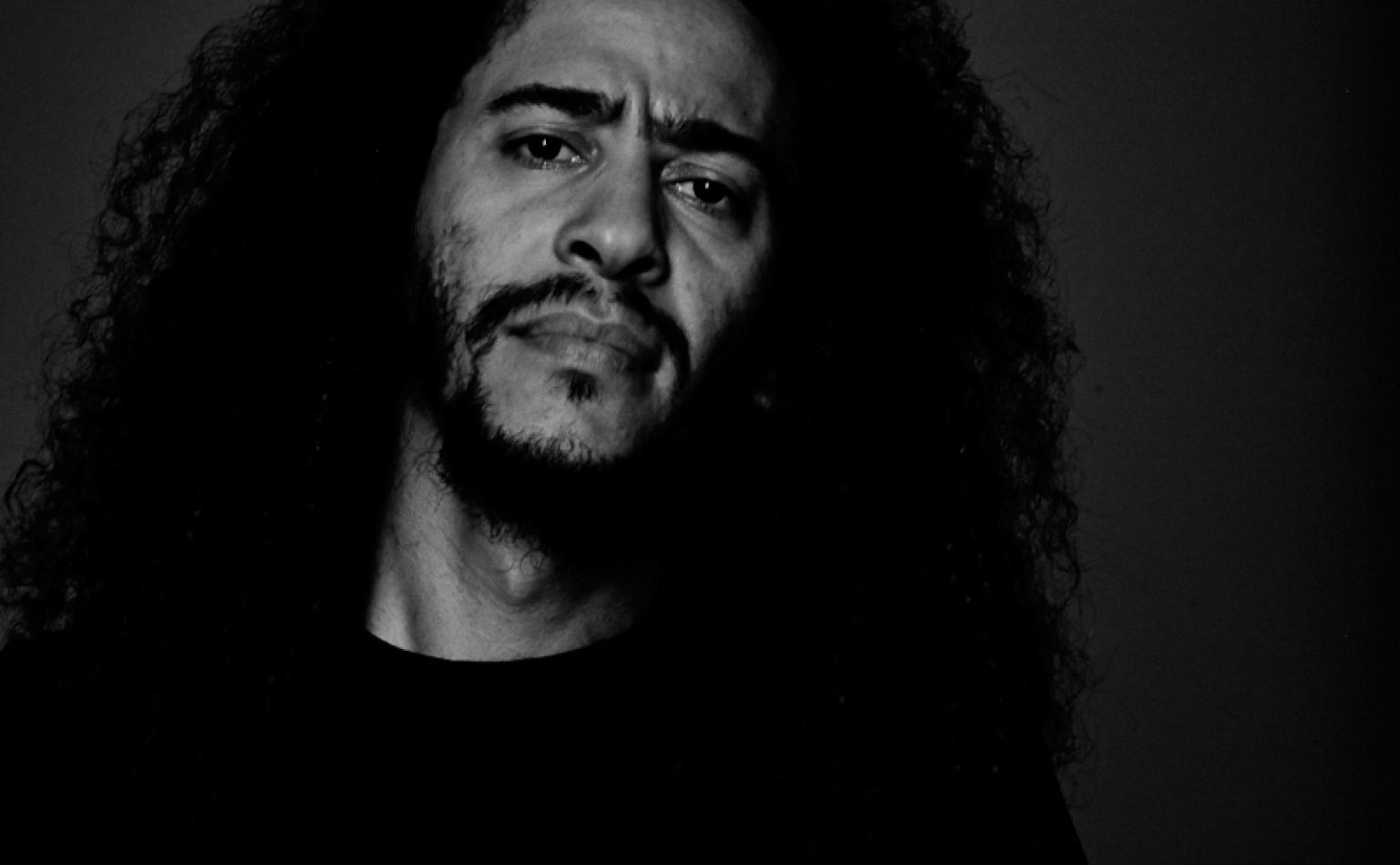