2018 marks the beginning of yet another era in Angra’s history.

At age 26, the band shows motivation and strength like never before. Not even the sometimes uncertain trajectory was able to take away the focus, determination and inspiration of the quintet led – and founded – by Rafael Bittencourt, and formed by Felipe Andreoli (bass), Fabio Lione (vocals), Marcelo Barbosa (guitar) and Bruno Valverde (drums).

“ØMNI” is Angra’s 9th studio album, the result of months of intense dedication, blood and sweat. It will be released on February 16th, 2018 on earMUSIC.

Once again, the album has been recorded in Sweden with Jens Bogren, who also produced the previous album “Secret Garden”, and manages to capture the same excellent chemistry.

The sound, while fully contemporary, has an organic character and respects the different nuances and dynamics of each instrument. Among the various guest musicians Arch Enemy’s vocalist Alissa White-Gluz and Brazilian singer Sandy stand out. The two singers both lend their characteristically very different voices to the track “Black Widow’s Web”. Many musicians were involved in creating the album, ranging from the percussion sound of Bahia to European orchestral arrangement – all of which give the album its outstanding variety.

“ØMNI” is a concept album, a set of science fiction short stories that take place at various places in time, simultaneously. The backbone of the plot is based on the idea that in 2046 an artificial intelligence system will change human perception and cognition. It is a system which will allow conscious communication between present and future human beings. Characters such as time travellers, cavemen, warriors, among others, help tell this story.

The album connects the concepts of previous albums (“Holy Land”, “Rebirth”, “Temple of Shadows”) to one main system, “ØMNI”, which in Latin means “ALL” “ØMNI” fabricates an interconnectivity that shines light towards a universal truth: everything that has happened, led to what the band is today. “ØMNI” celebrates and unites the whole history of Angra to this exact, current moment.

Angra’s trademark formula, a Brazilian style mixed with classical music and heavy metal, is enhanced by different influences such as progressive rock, thrash metal, Latin music, djent, etc., which transforms the albums into a swirl of modern and familiar. The conjoined moods and dynamics put a special spin on the lyrics and therefore increase deep sense of immersion in the story.

The cover artwork was hand-drawn by Daniel Martin Diaz, a unique American artist who dedicates his life to mixing scientific and philosophical concepts such as Anatomy, Computer Science, Mathematics, Cosmology, Sacred Geometry, Symbolism and Esotericism. The designer Gustavo Sazes was responsible for integrating such an organic art piece to the visual concept of the album as a whole.

Even in a cultural environment increasingly sterile and unfavourable for music with soul and identity, the band gathers eleven tracks that completely differ from each other, but at the same time tell a cohesive story, and wander through all styles and nuances that have made Angra a worldwide reference. A very well bonded line-up, both personally and musically, overflowing with creativity, was the necessary fuel to bring these songs to life, songs which are undoubtedly among the best in the band’s discography.

“ØMNI” certainly is a milestone, not only in the history of the band, but also for Brazilian metal and its recognition worldwide. 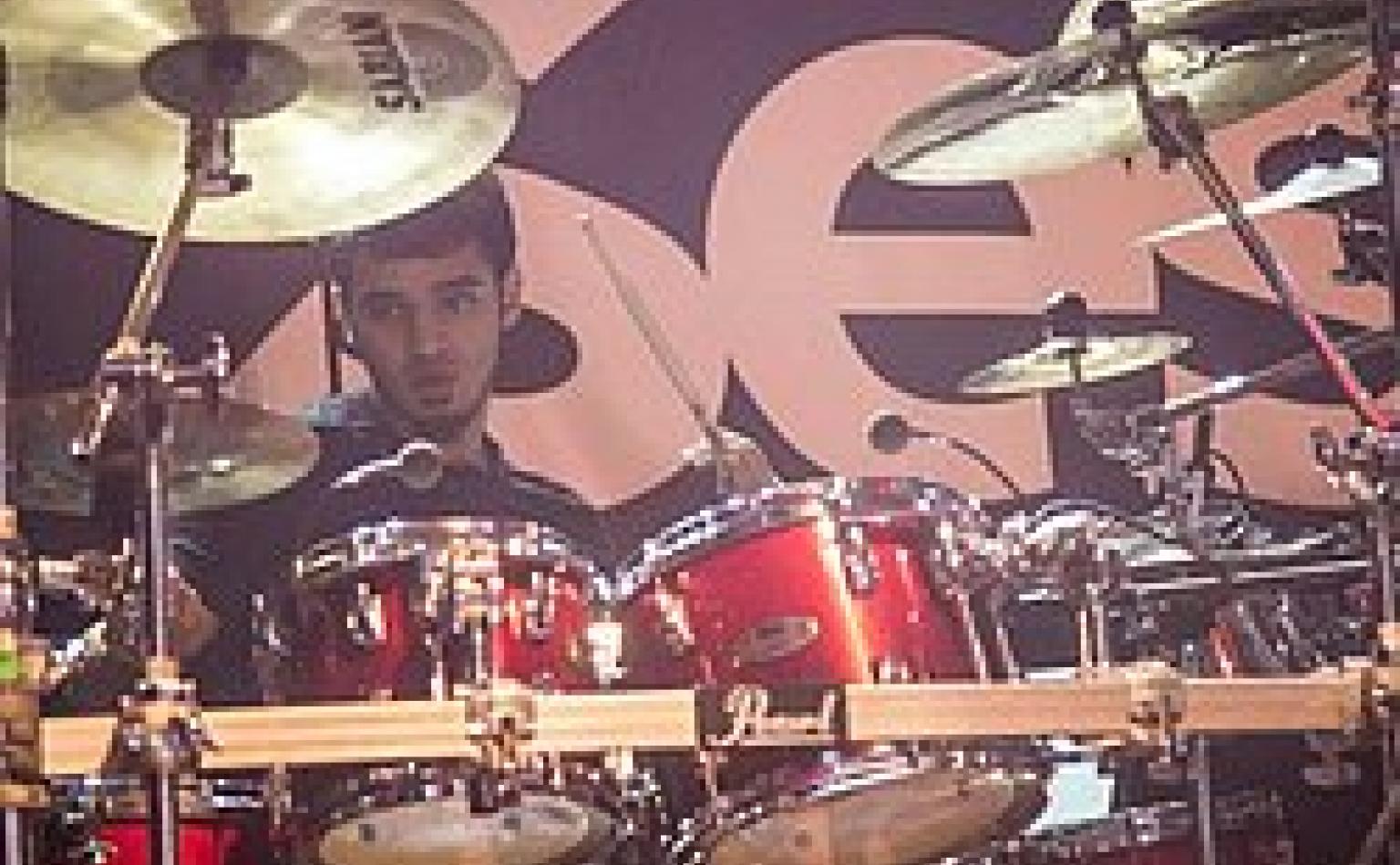 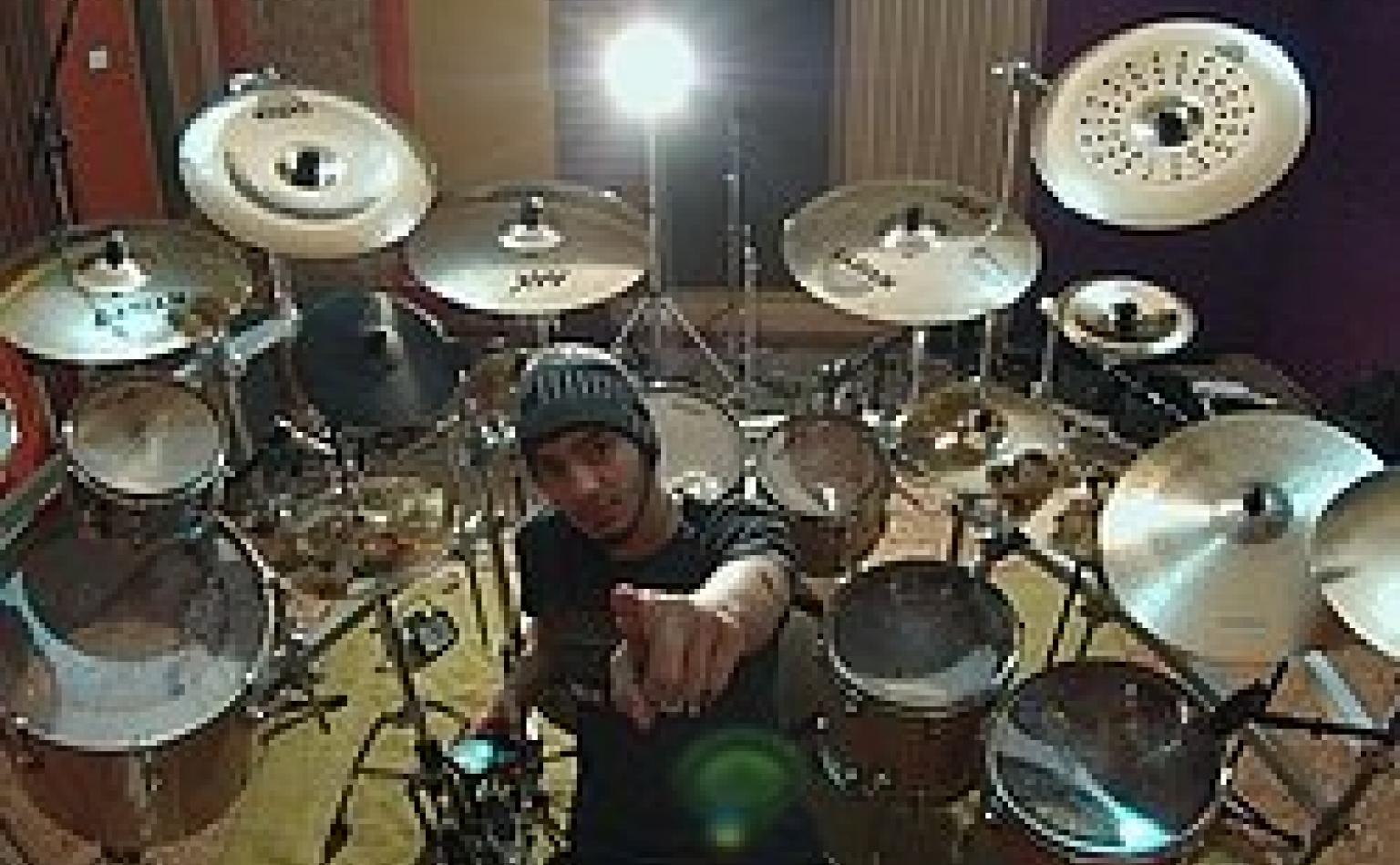 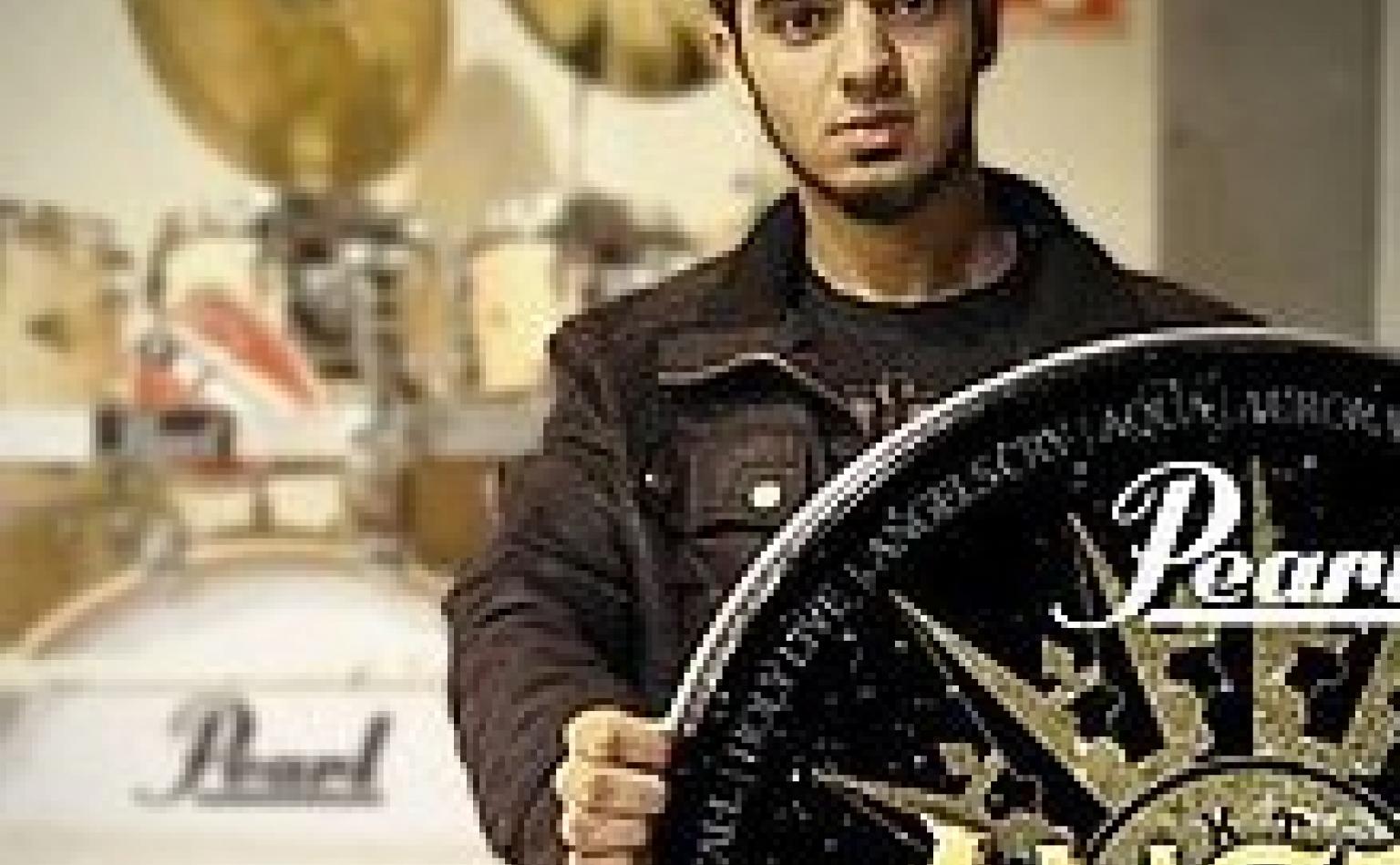 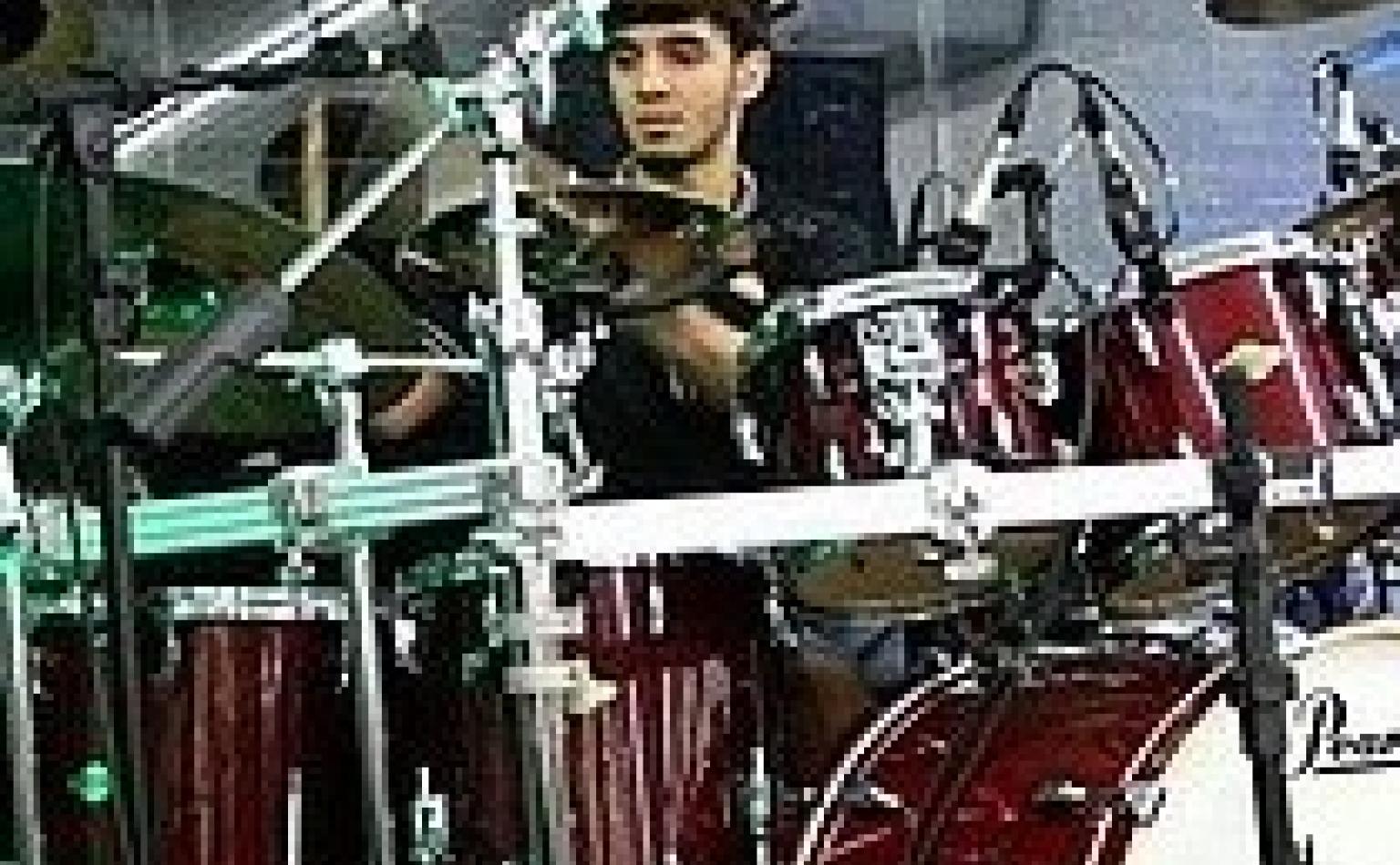