A native of Marion Illinois, Brice got his first drum kit at the age of four. Born into a musical family, he got started sitting in with his dad's country band at a young age. In high school, he was ranked as one of the top two Jazz drummers by the Illinois Music Educators Association. Brice moved on to study at Nashville's premier music school, Belmont University, where he studied with one of his childhood idols Chester Thompson (Weather Report, Frank Zappa, Genesis, Phil Collins). He was a member of Belmont's Country Ensemble "Southbound", Percussion Ensemble, Jazz Small Group 1&2 and Belmont's prestigious Big Band. It was also during this time that he was the recipient of the Larrie Londin Memorial Scholarship from the Percussive Arts Society.

Brice played on Lady Antebellum's self-titled album which debuted at #1 on Billboard's Country Album Charts and #4 on Billboard Pop Album Charts, and is approaching 3x's Platinum in sales. The album spawned a number of top ten hits including their first single "Love Don't Live Here" which reached #3 on Billboards Country Charts. It was nominated for "Best Country Performance by a Duo or Group" at the 2009 Grammy Awards.  Brice also played with Lady Antebellum on the 2008 AT&T Summer Olympic Games Soundtrack, Lady A's Christmas release in 2009 of "Baby It's Cold Outside" and in 2012 on the soundtrack for the hit movie "Act Of Valor".

In 2010, Brice was invited by the Percussive Arts Society to present a masterclass at PASIC 2010 in Indianapolis.

Since 2011, Brice has been balancing time working in Nashville as a session drummer and touring with multi-platinum selling artist Mark Wills.

In 2014, Brice joined the teaching faculty at ROOTS Music and Dance Academy in Franklin, TN.

Brice can soon be heard on Mark Wills' new single which is to be released to radio in early 2015.  Brice can also be seen playing drums on the "Made In America Tour" with Mark Wills, Bryan White, and Wade Hayes. 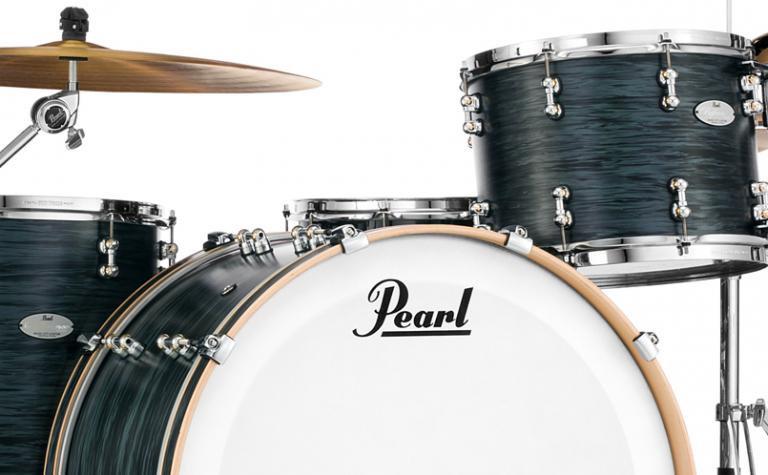 Hand Assembled in the USA for True Pearl Artists... Like You. 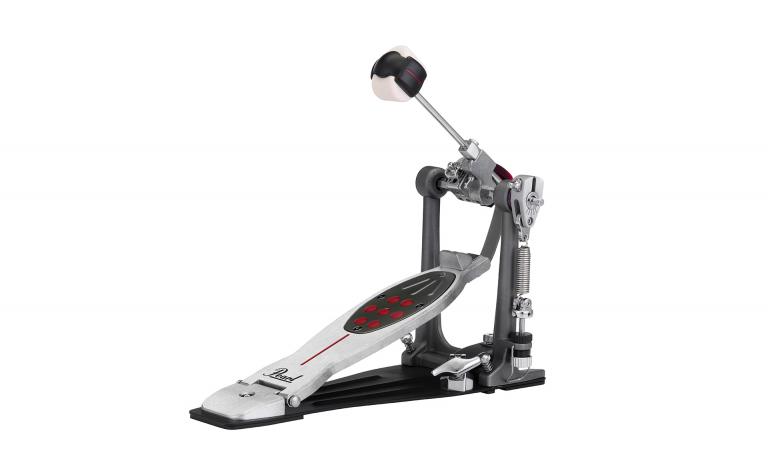 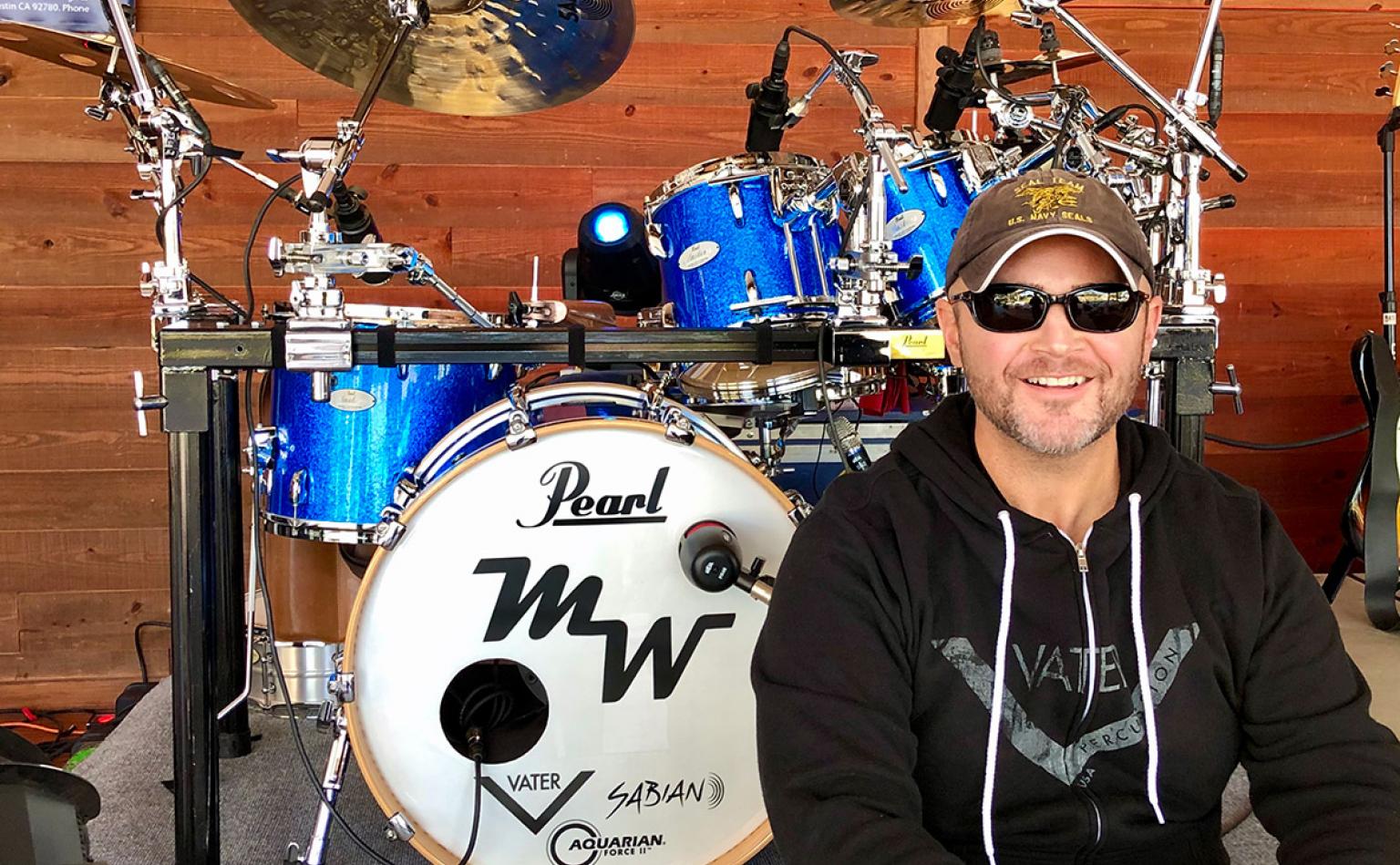 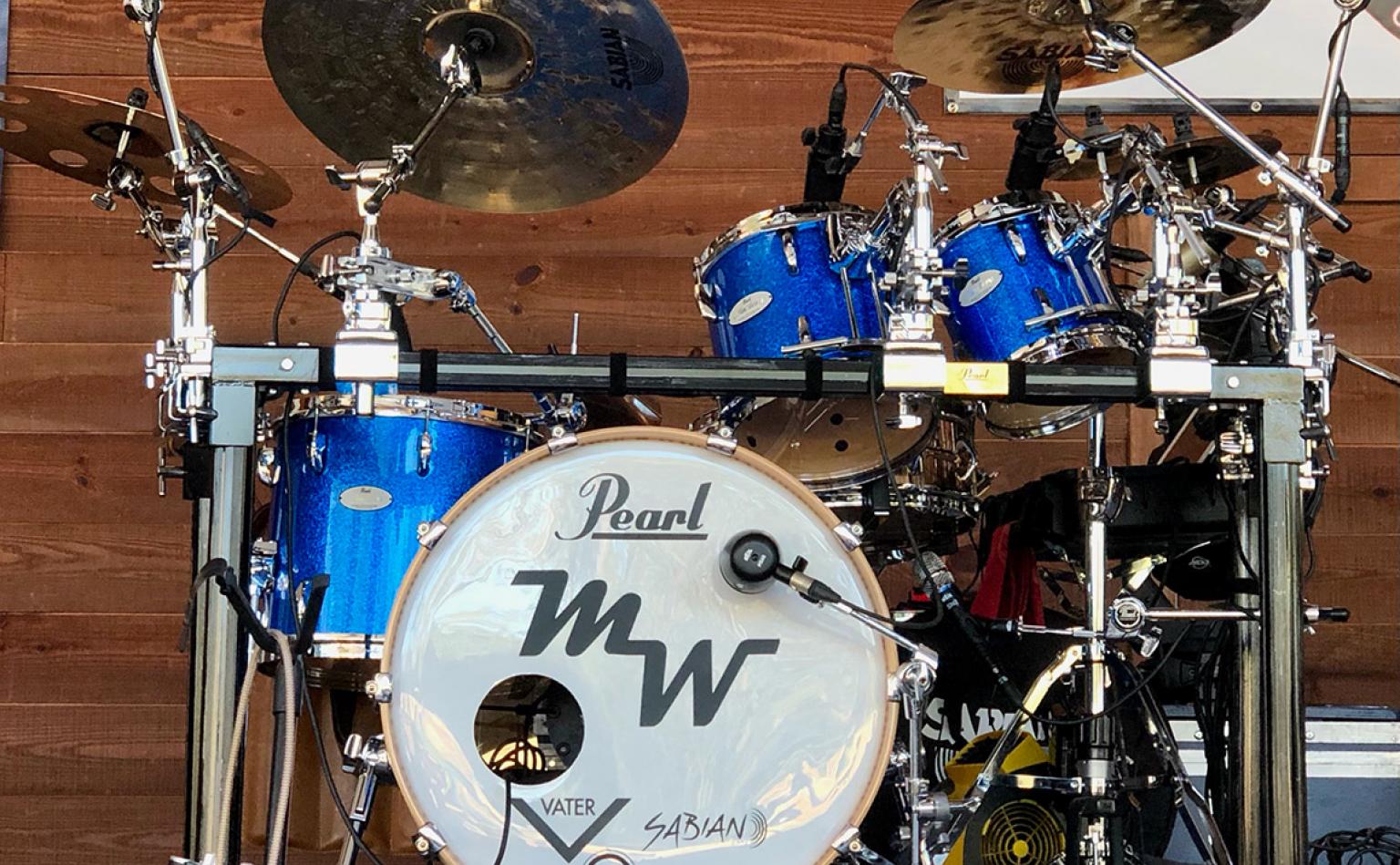 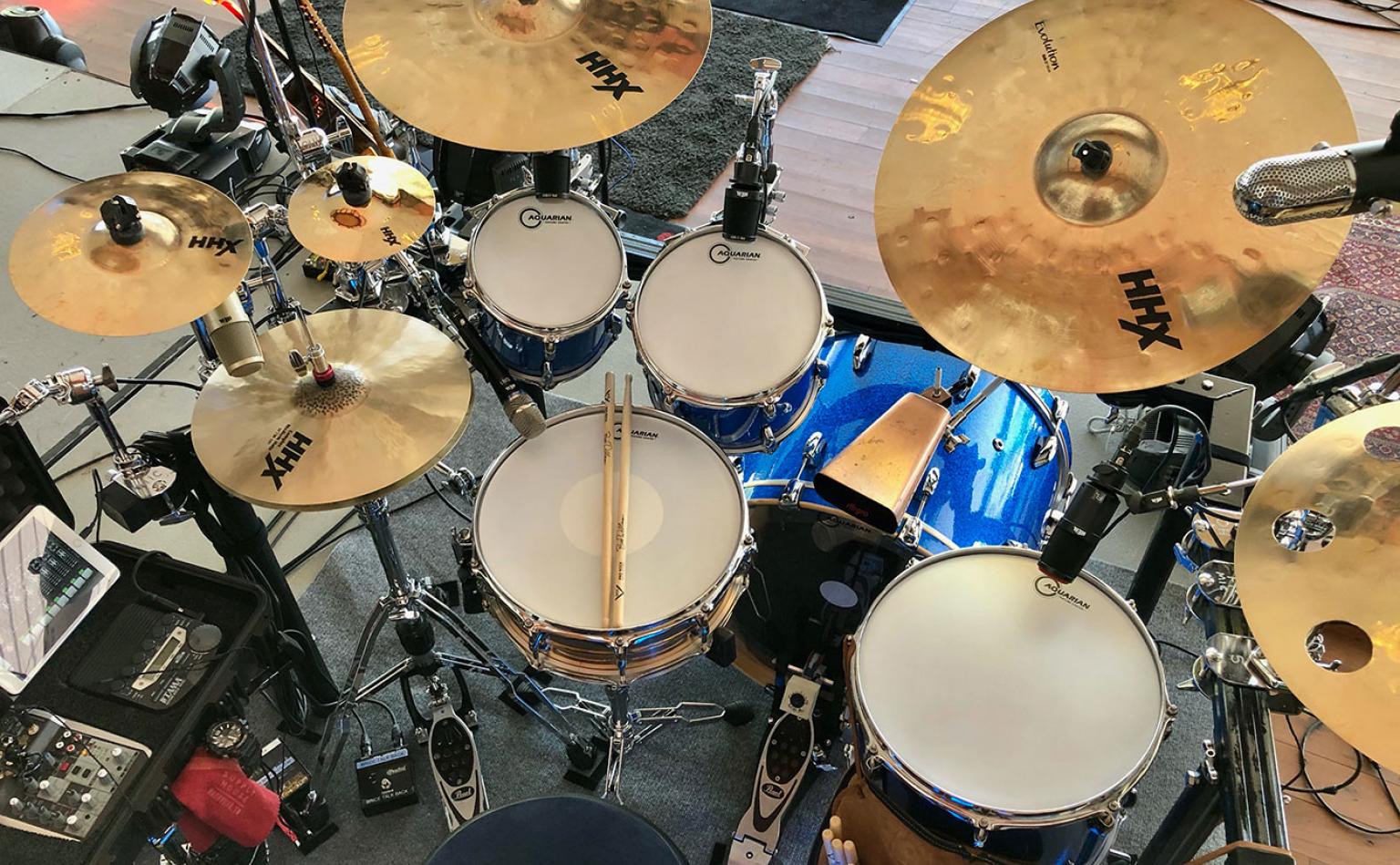 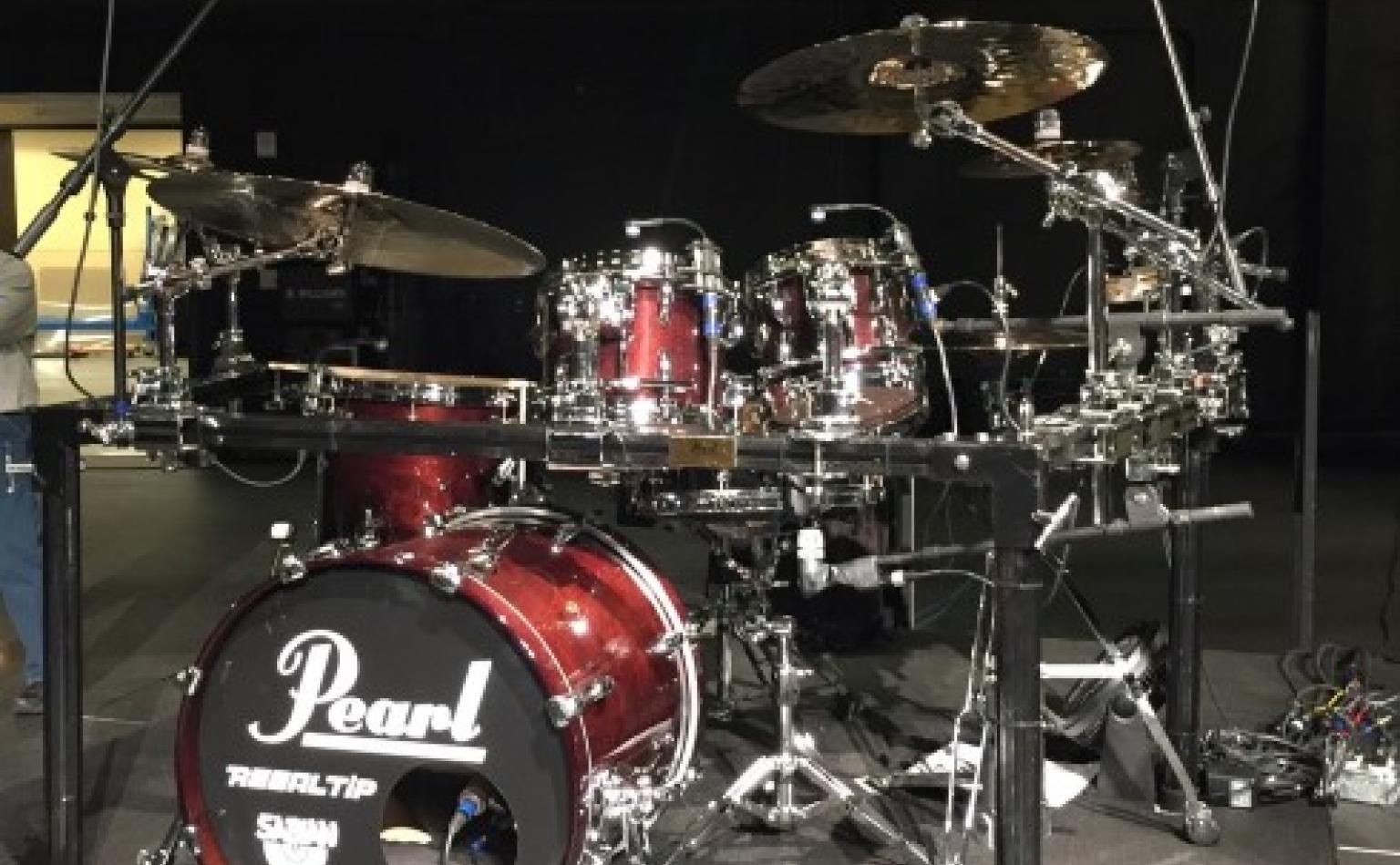 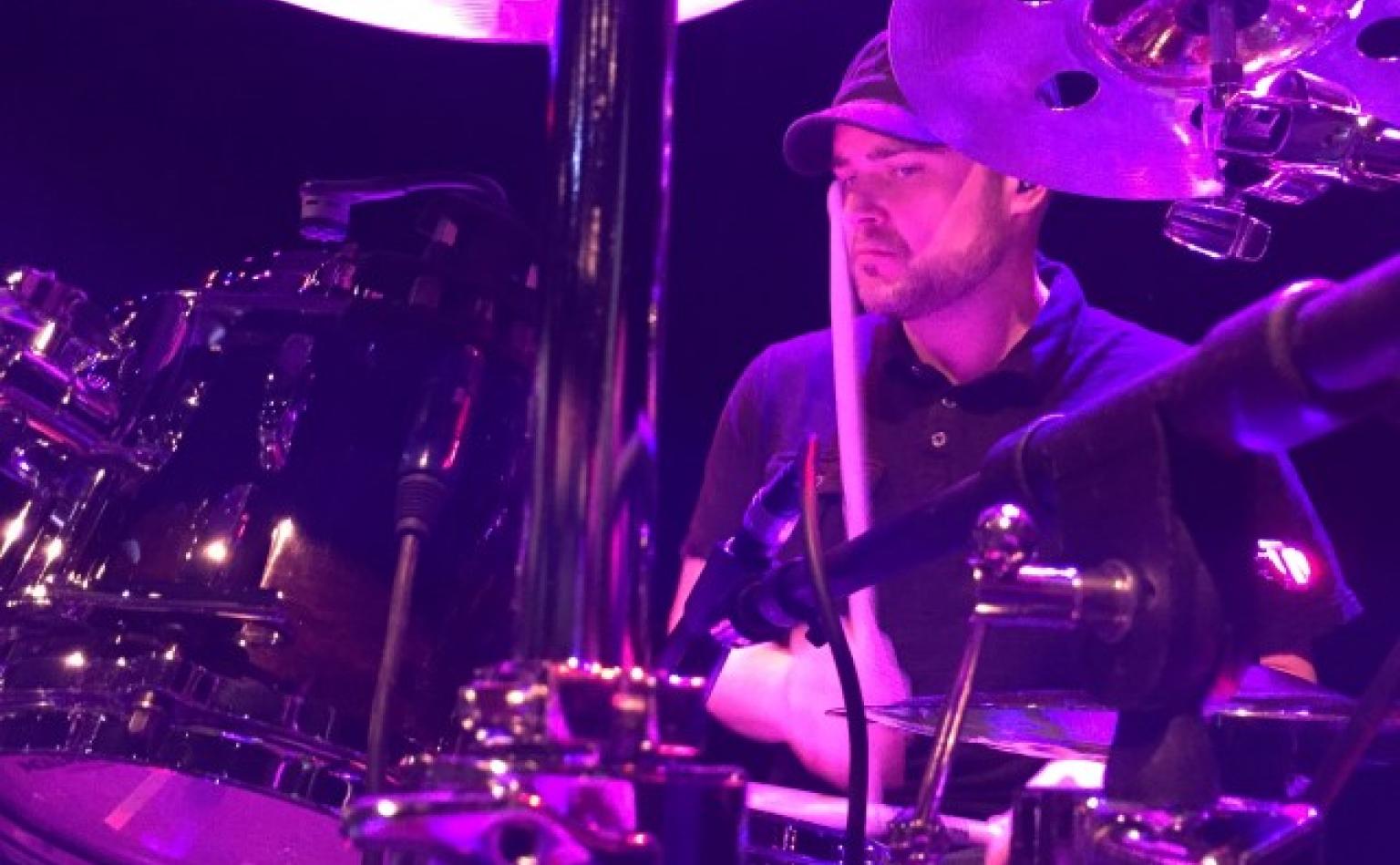 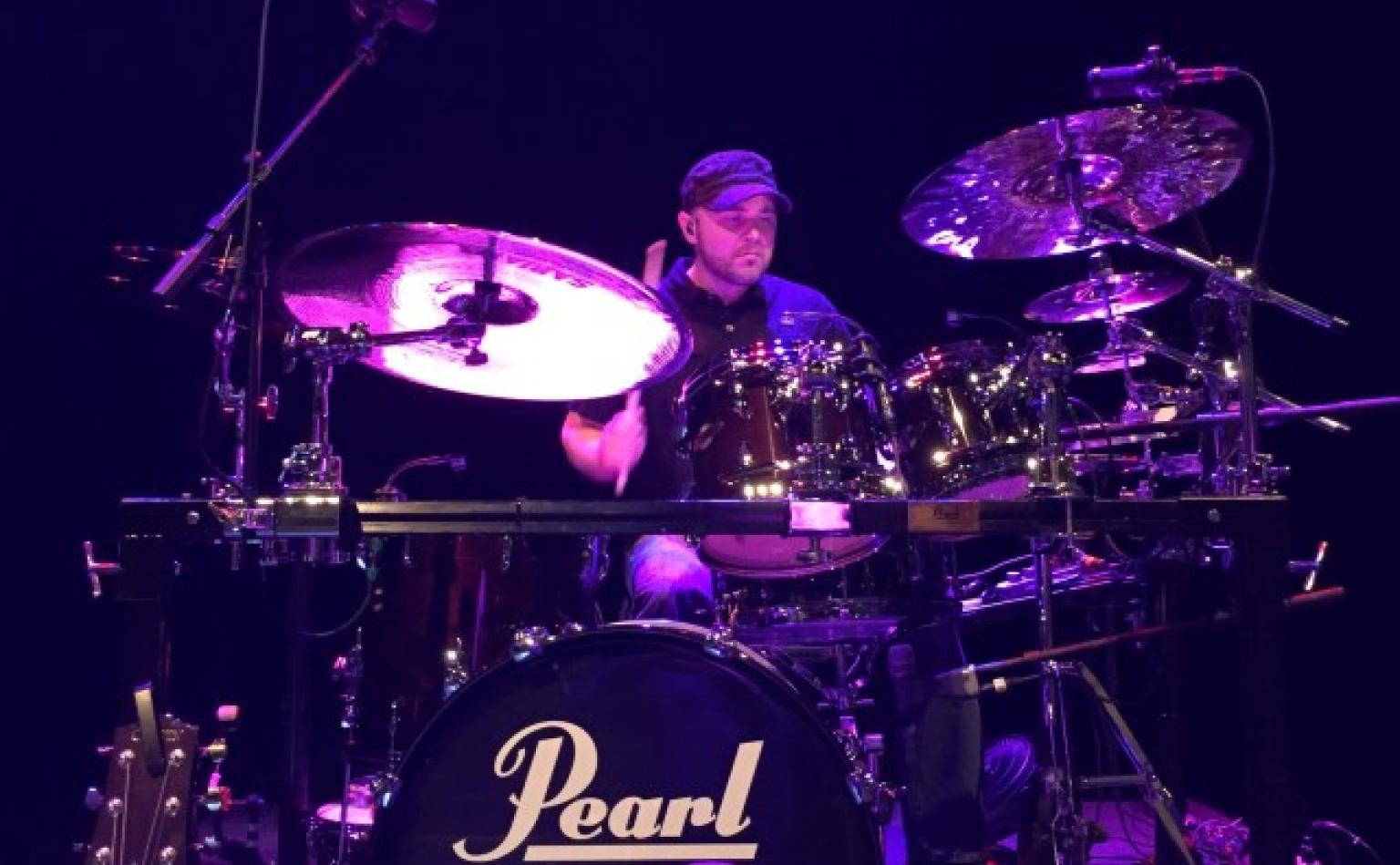 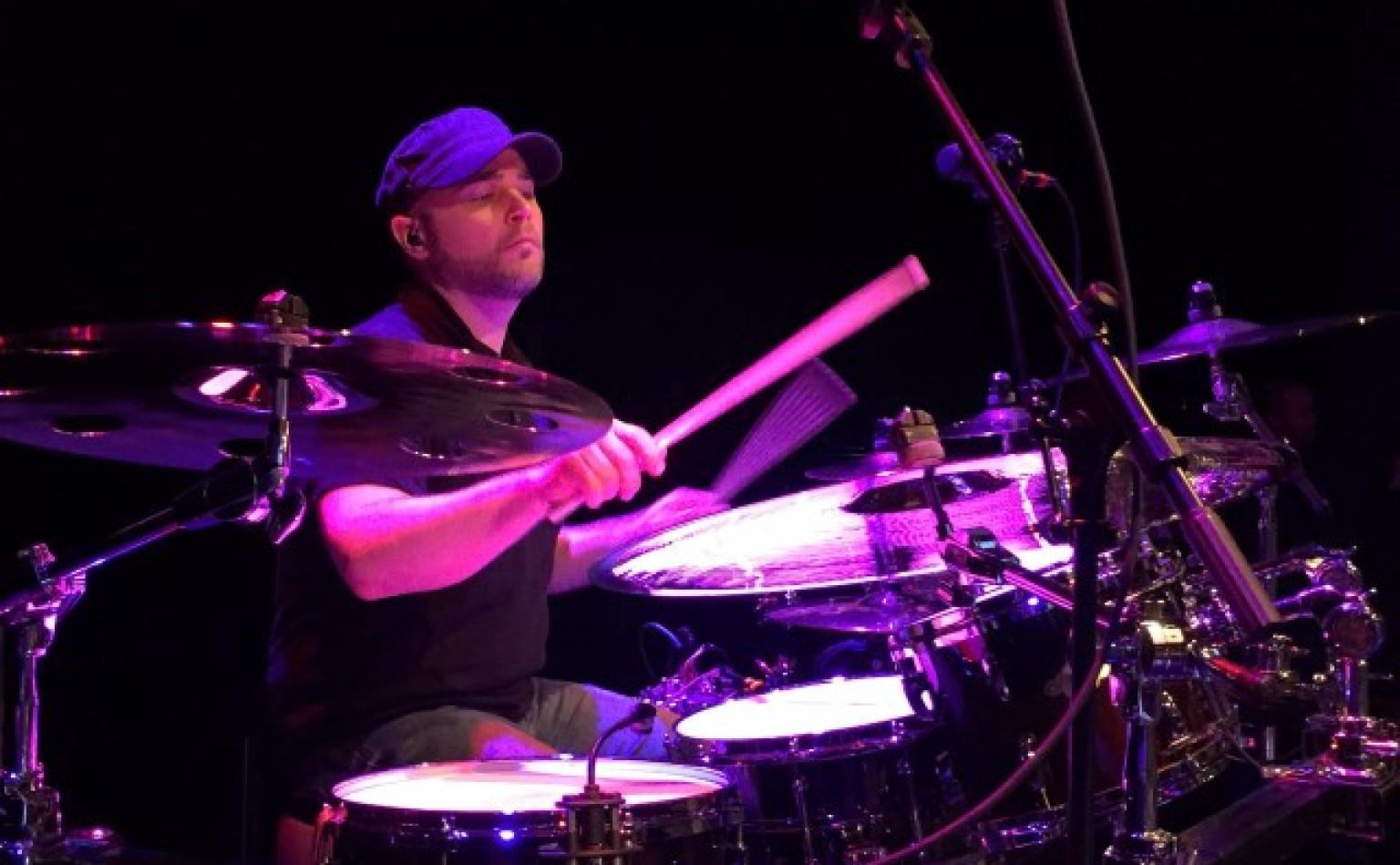 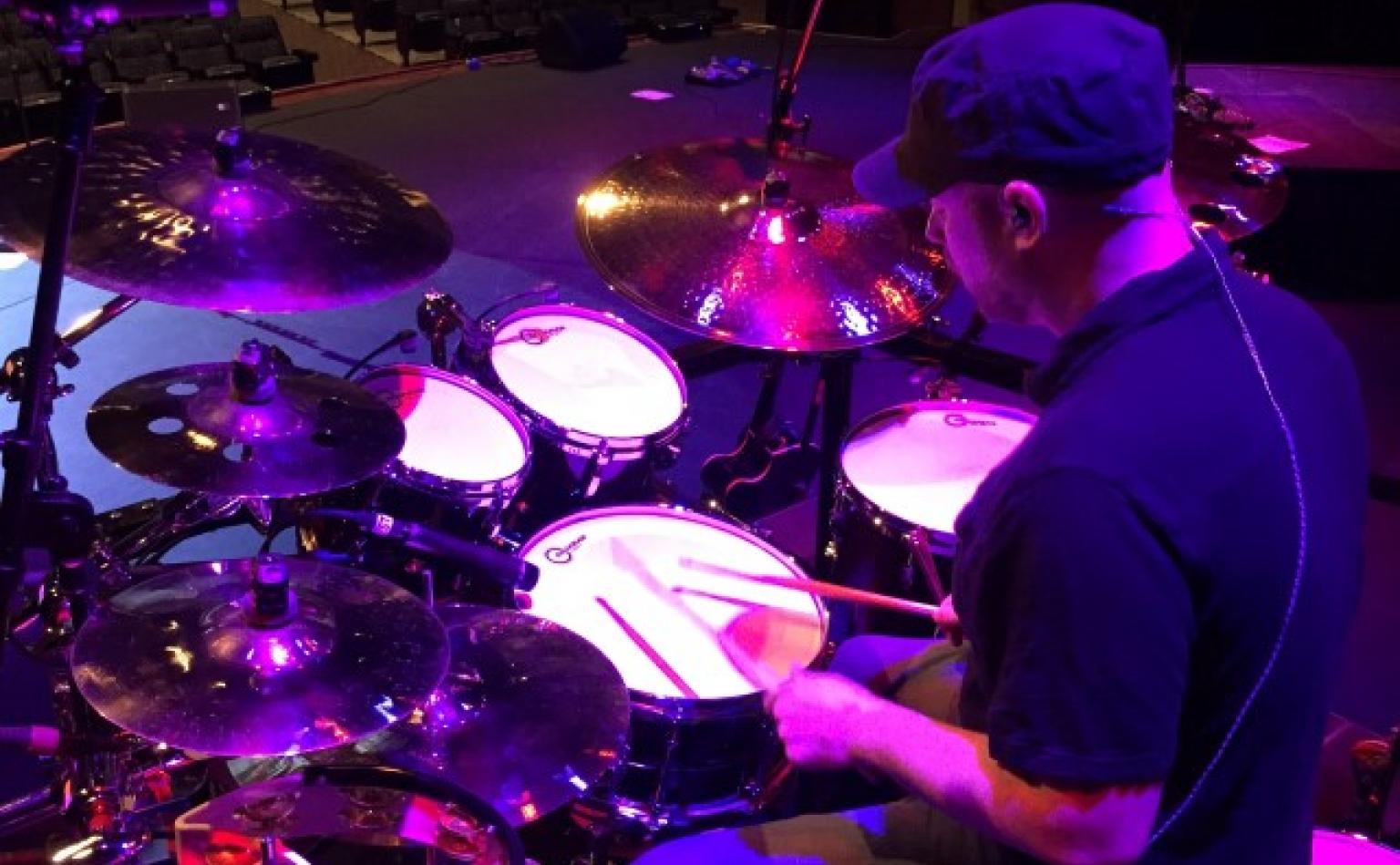