Dr. Brian Stackhouse received his B.M.E. from Arkansas Tech University, his M.M. in Percussion Performance from the University of Arkansas, and his D.M.A. in Percussion Performance from The University of Oklahoma.  He currently serves as the Director of Athletic Bands for Oklahoma Baptist University.   He is active in the field of competitive marching arts as the Educational Coordinator and a music tech for Resistance Indoor Percussion.  In addition to serving as an Educational Artist for the Pearl Adams company and proudly endorsing their products, he serves as an Educational Marching Artist for the Vic Firth, Zildjian, and Mike Balter companies.

Brian’s passion is helping people through education.  In addition to private lessons, he conducts clinics and master classes at various institutions from high schools to universities.  He has composed, arranged, and instructed marching percussion books for many high schools and universities and has been an active instructor at the Arkansas Tech University and University of Arkansas Summer Band Camps.  During his time at the University of Oklahoma, he managed the OU Percussion Press and wrote his dissertation on Jacques Delécluse’s Douze Études pour Caisse-Claire.  Before being named Director of Athletic Bands for OBU, Brian served as the Percussion Studio and Drumline Instructor for Southern Nazarene University.

Brian has performed with drum corps, marching bands, orchestras, jazz combos, stage bands, percussion orchestras, chamber ensembles, and church worship teams as both a member and guest musician.  He has soloed at various events including the National Conference of Percussion Pedagogy where he has served as the head of logistics and been a member of the management team.  During his time in the University of Oklahoma Percussion Orchestra, the ensemble premiered new pieces and was featured multiple times on Vic Firth.  His introduction to Drum Corps International was as a snare drummer for Memphis Sound in 2004 and 2005.  He was also a member of the DCI Honor Corps in 2005, which performed at Disney World.

Brian is married to his beautiful wife, Nicole Stackhouse.  Nicole completed her undergraduate degree in Piano Performance at OBU in 2011 and later earned her master’s degree in Piano Performance and Pedagogy from OU.  She is a Nationally Certified Teacher of Music in Piano and is currently the Director of Piano at Classen School of Advanced Studies Middle School in Oklahoma City.  Together they have two rescue cats named Ollie and Molly. 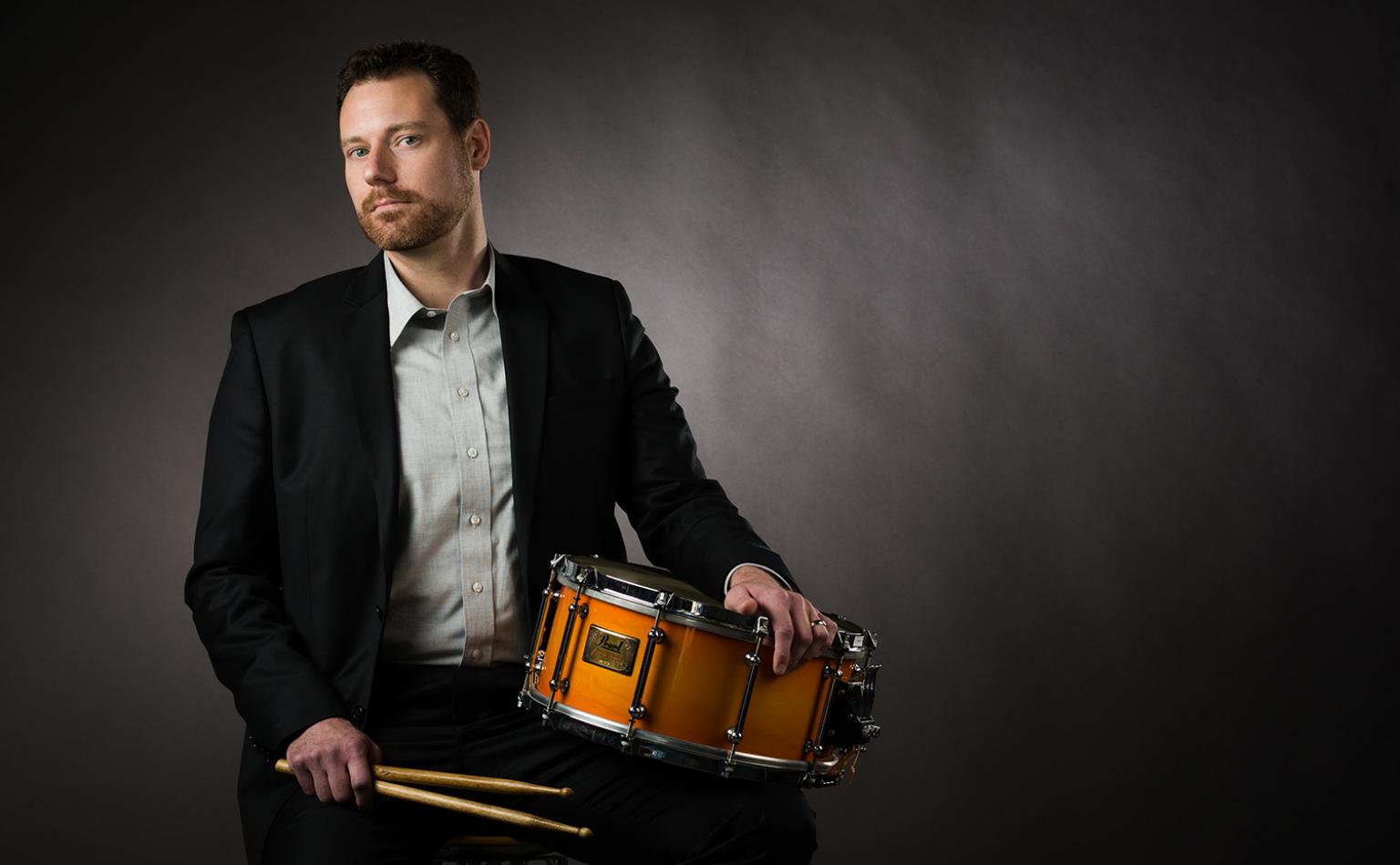 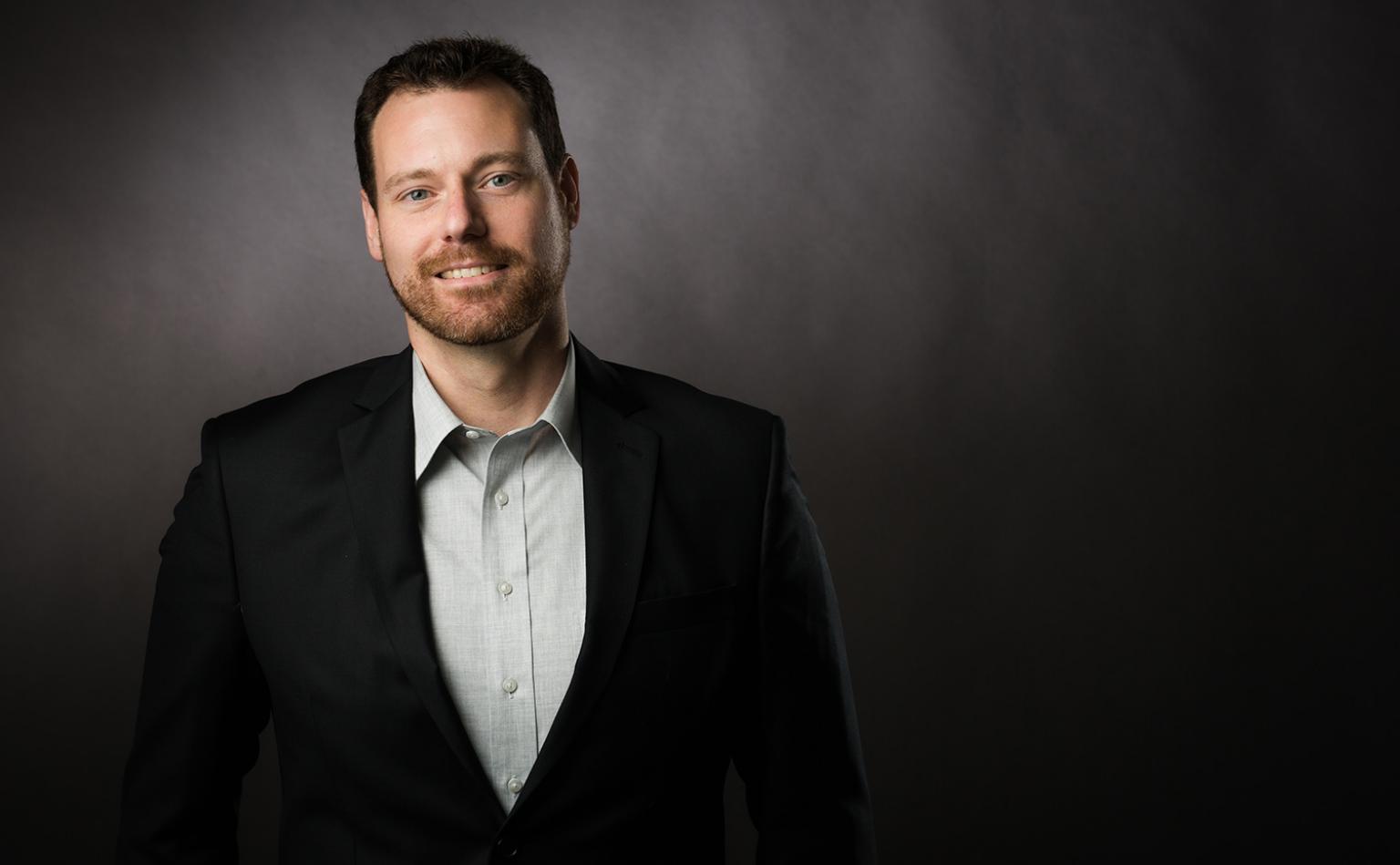