Brian Lowe is the percussion director for the AHS Colt band. He holds a BA in Music Education from The University of Texas at Arlington. While at UTA, Mr. Lowe served as a drum line captain for the drum line and a section leader for many ensembles. Mr. Lowe has also spent many years both as a performer and teacher for Drum Corps International. He performed with the Skyryders (Desoto, TX), the Velvet Knights (Anaheim, CA), and the Blue Knights (Denver, CO). After his marching days were over, he served as an educator for the Blue Knights (Denver, CO), the Phantom Regiment (Rockford, IL), and the Santa Clara Vanguard (Santa Clara, CA).  This is Mr. Lowe’s fourteenth year to teach in the DFW area. He has previously taught at Lamar High School, Martin High School, Fossil Ridge High School, and Richland High School.

When Mr. Lowe is not teaching he runs the Dallas Mavericks drum line, which he has been a performer with since 2004. He also performs all over North Texas with the high-energy percussion ensemble Dynamic Rhythm Entertainment and serves as the lead percussionist for the Artist Outreach, which provides creative outlets for youth camps all over North Texas. Brian is an Educational Artist for Pearl Drums, Remo drumheads, and Ahead drumsticks.

In Mr. Lowe’s down time he loves playing hockey and spending time with his wife Heather and his two beautiful children Grayson and Riley. 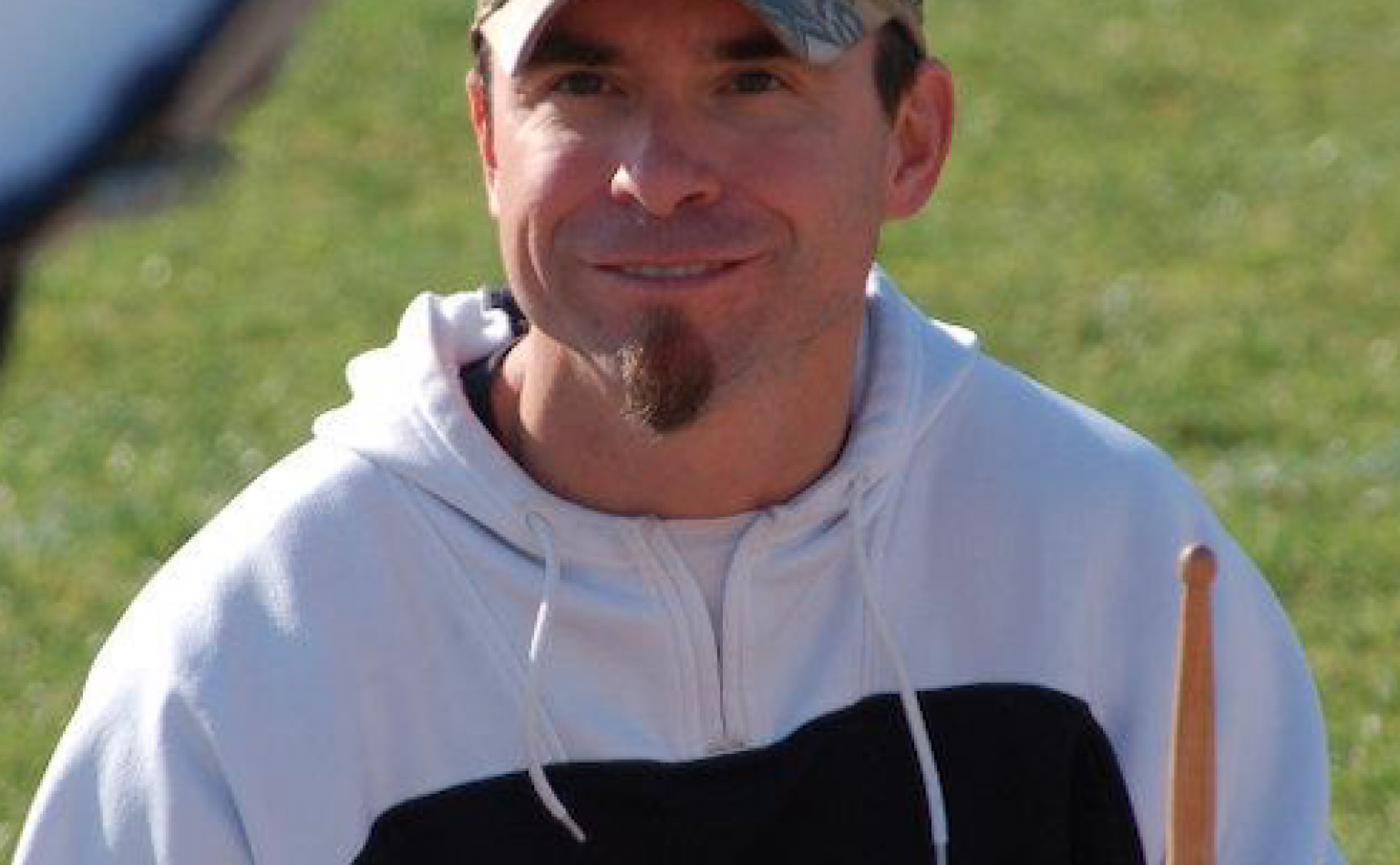 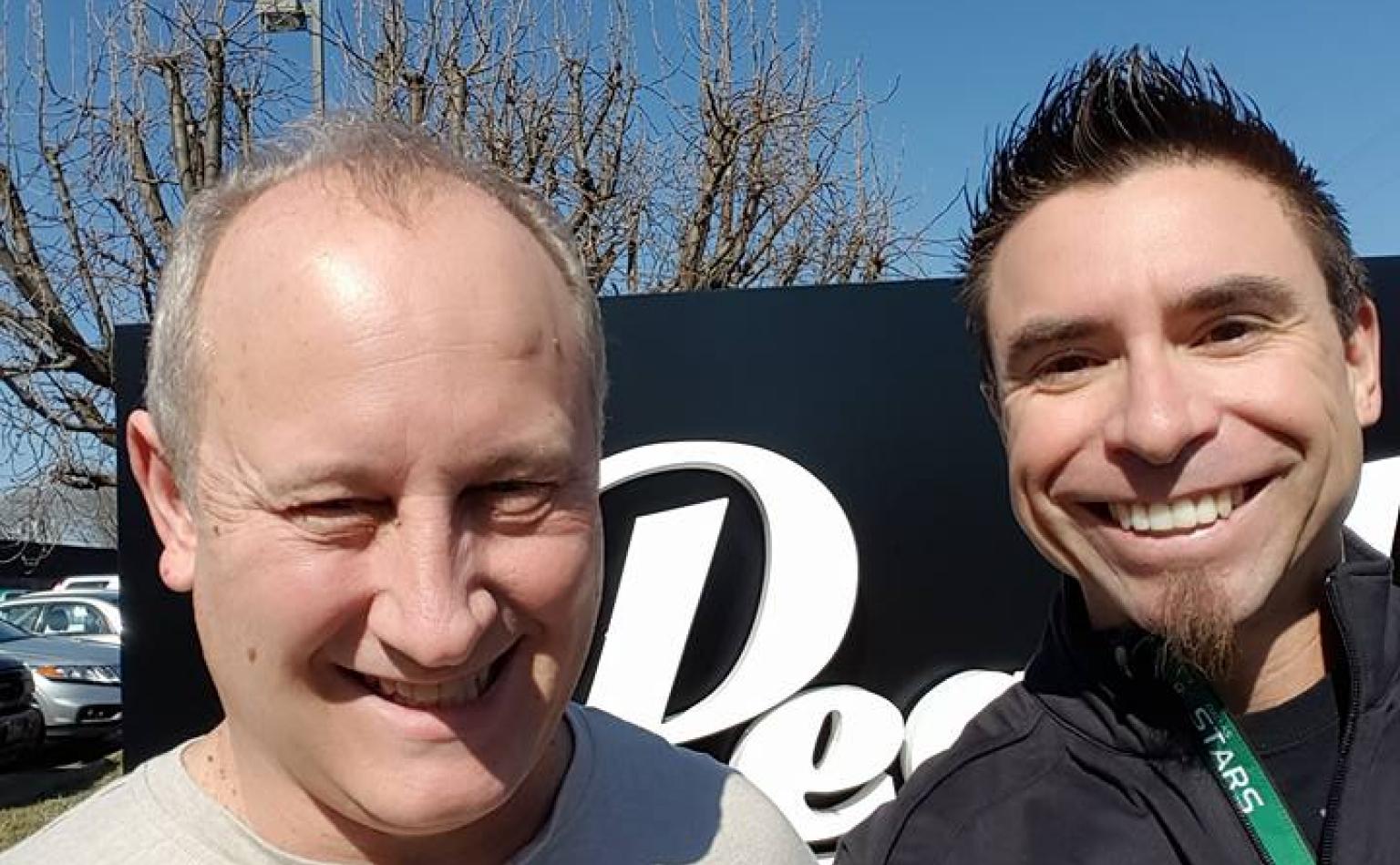 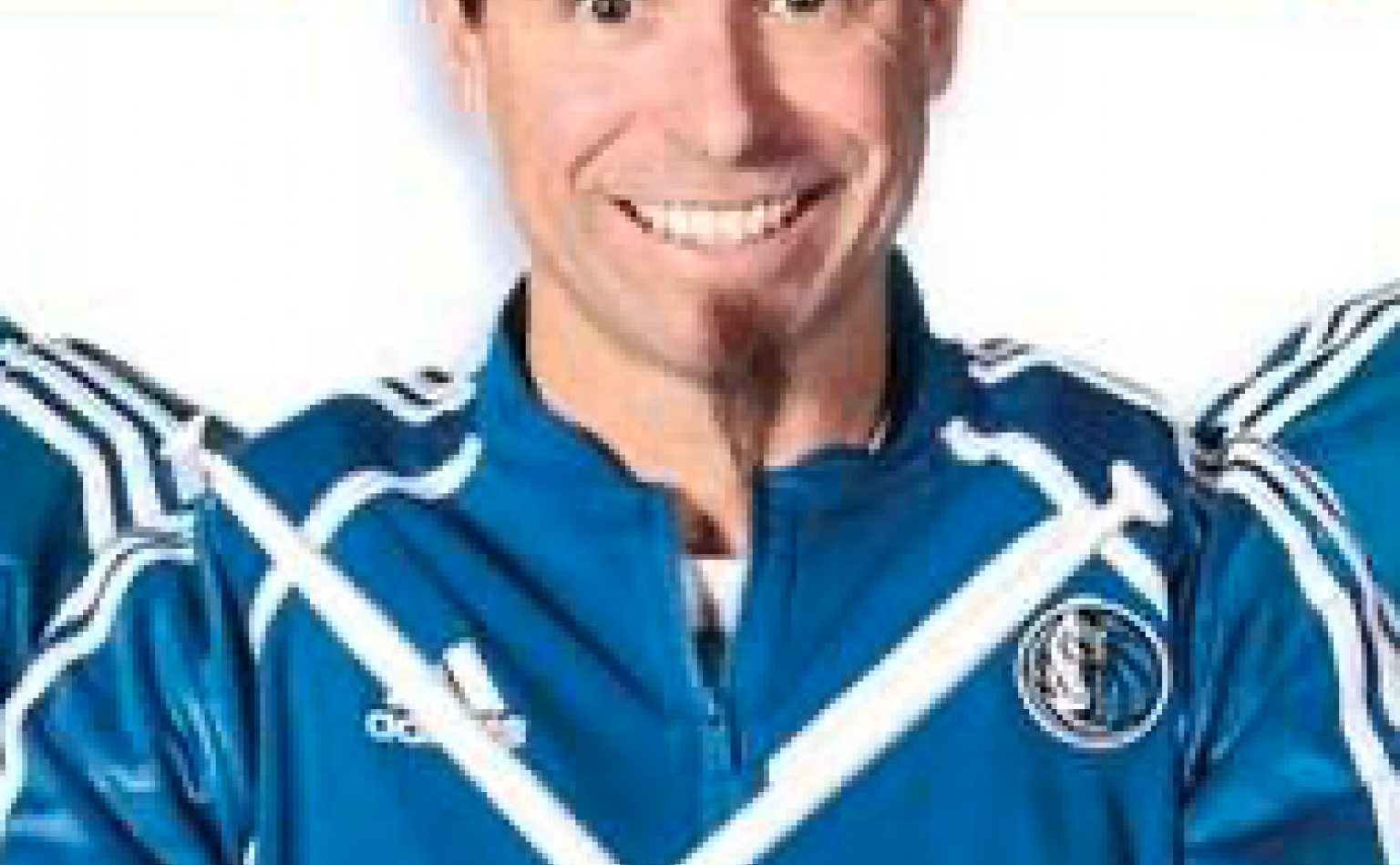 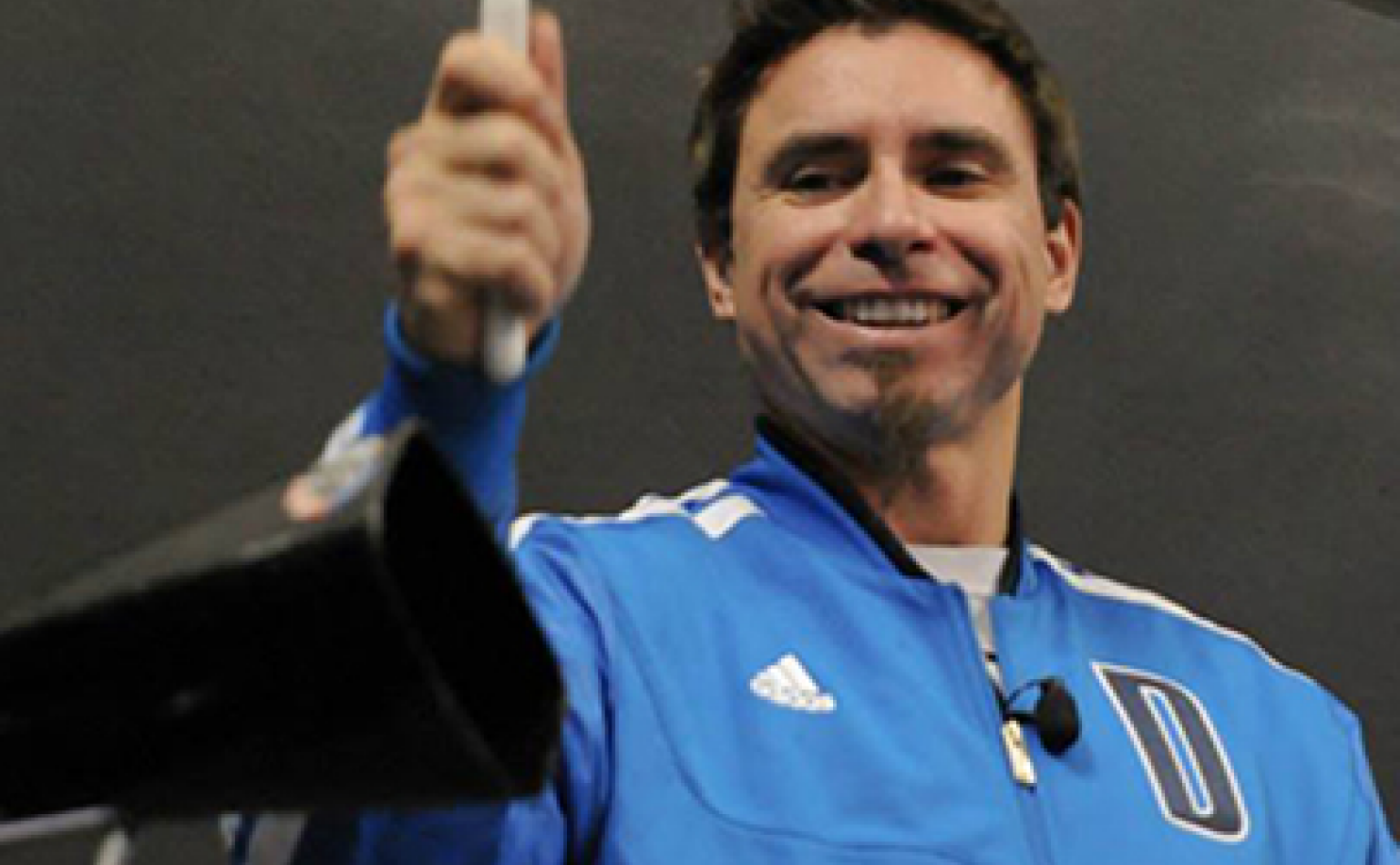 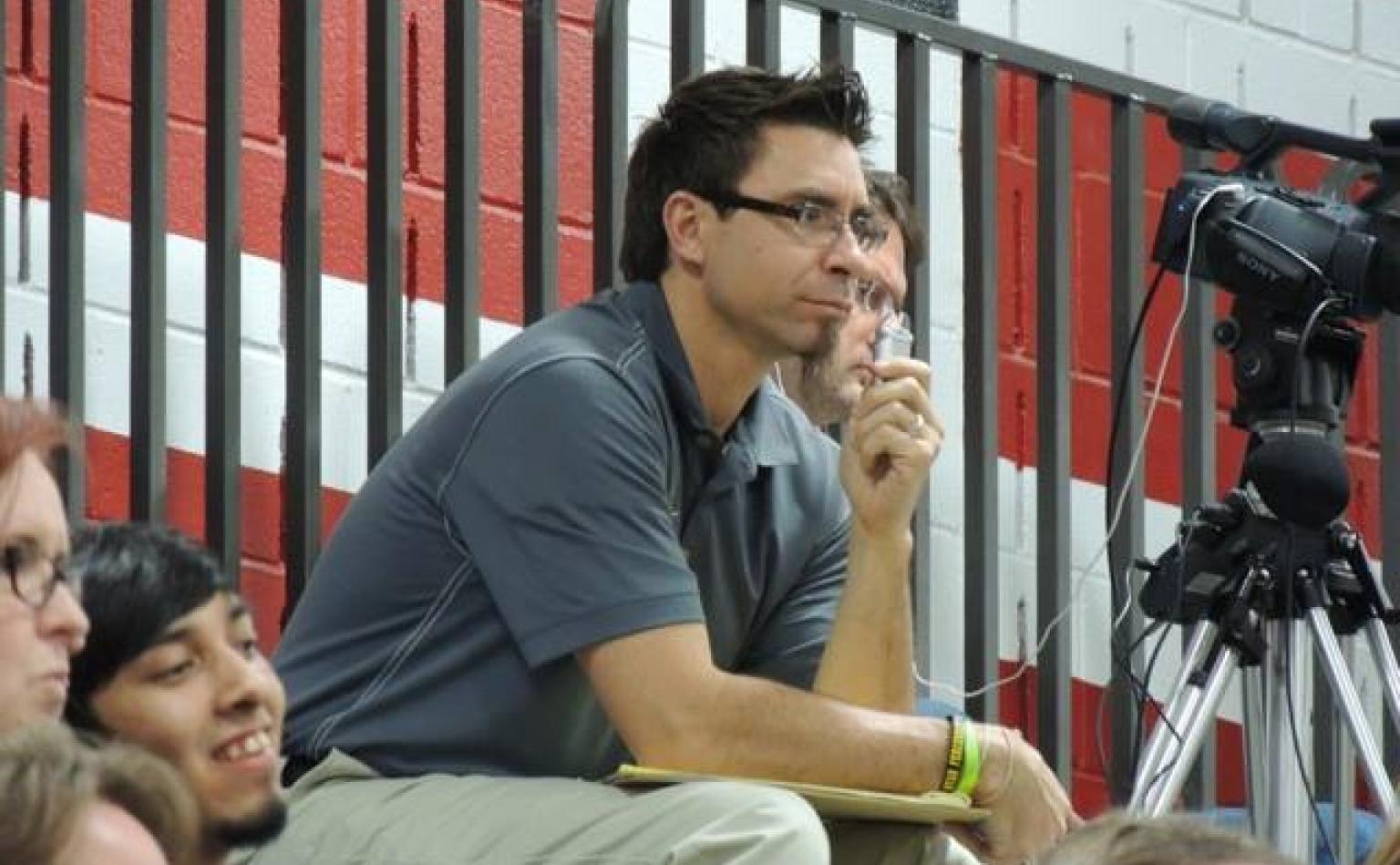 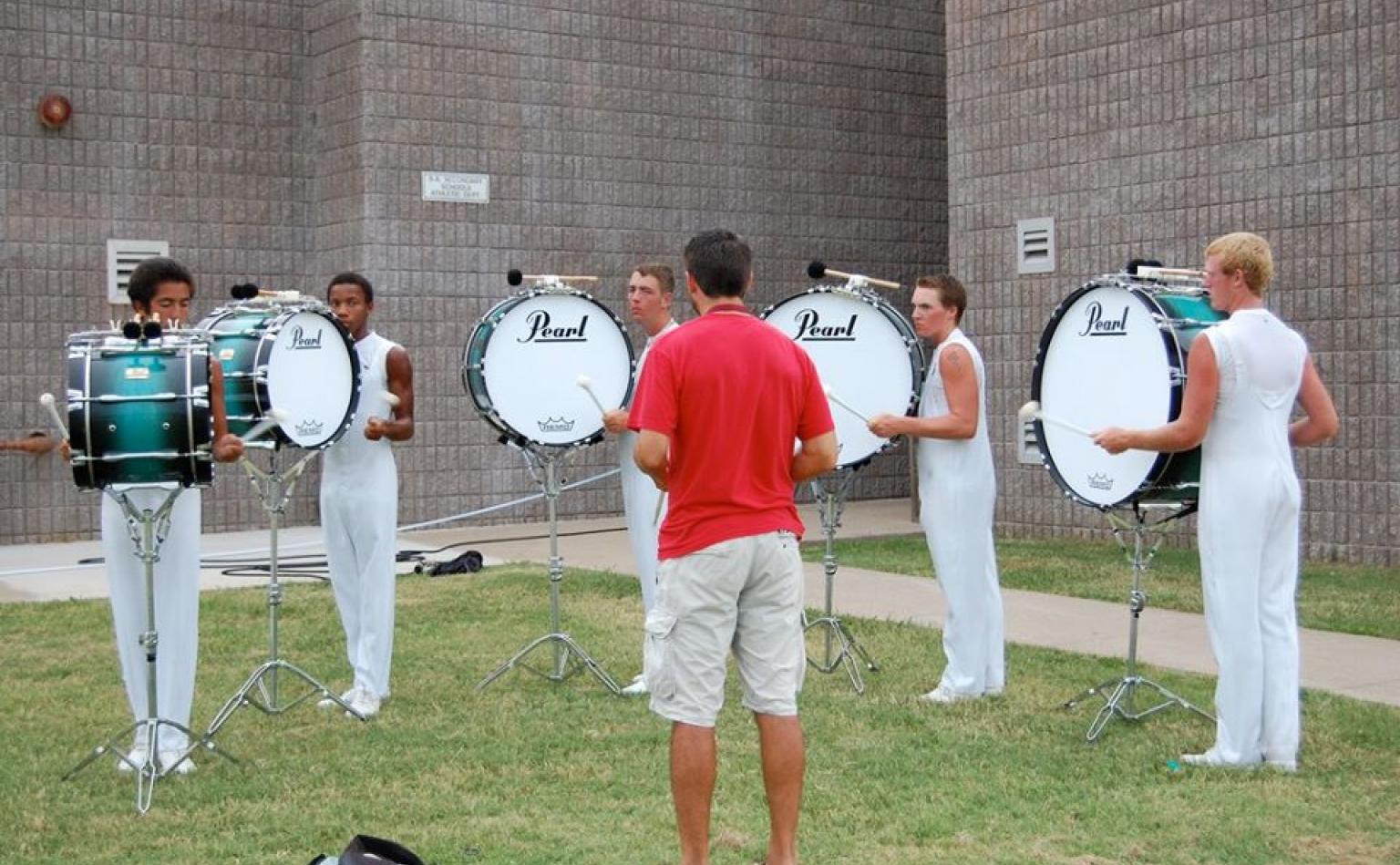