Brandon is an active percussion educator located in Birmingham, AL. Brandon attended Auburn University where he performed in a variety of ensembles including the Auburn University Drumline, Percussion Ensemble, Symphonic Winds, Concert Band, Campus Band, and Orchestra all while working towards his degree in Interdisciplinary Studies in Music and Business. Currently, Brandon serves as a Tenor Tech with the DCI Open Class Music City Drum Corps. During the Fall and Spring, Brandon attends the University of Alabama-Birmingham where he works as a percussion instructor for the drumline and performs with various music ensembles on campus working to further his education while studying under Dr. Gene Fambrough.

In 2013, Brandon served as a percussion instructor for the Macy’s Great American Marching Band which performed as the opening act for the Macy’s Thanksgiving Day Parade in New York City. During the 2014 DCI summer he was on staff as the tenor tech for the Crossmen Drum and Bugle Corps. Brandon has also taught the drumline at the University of South Carolina as well as numerous high school percussion sections in Georgia, Alabama, South Carolina and Ohio.

During the summer of 2013, Brandon was chosen to serve a summer internship with the Pearl Corporation. During that time, he worked alongside the staff at Pearl in both the Sales and Marketing departments finding out first-hand what it takes to run one of the largest percussion instrument companies in the world.

Brandon is a member of the Percussive Arts Society and is proud to be an artist for Pearl/Adams musical instruments and Innovative Percussion sticks and mallets. You can find out more about Brandon and his company by visiting his website at www.bbeckpercussion.com. 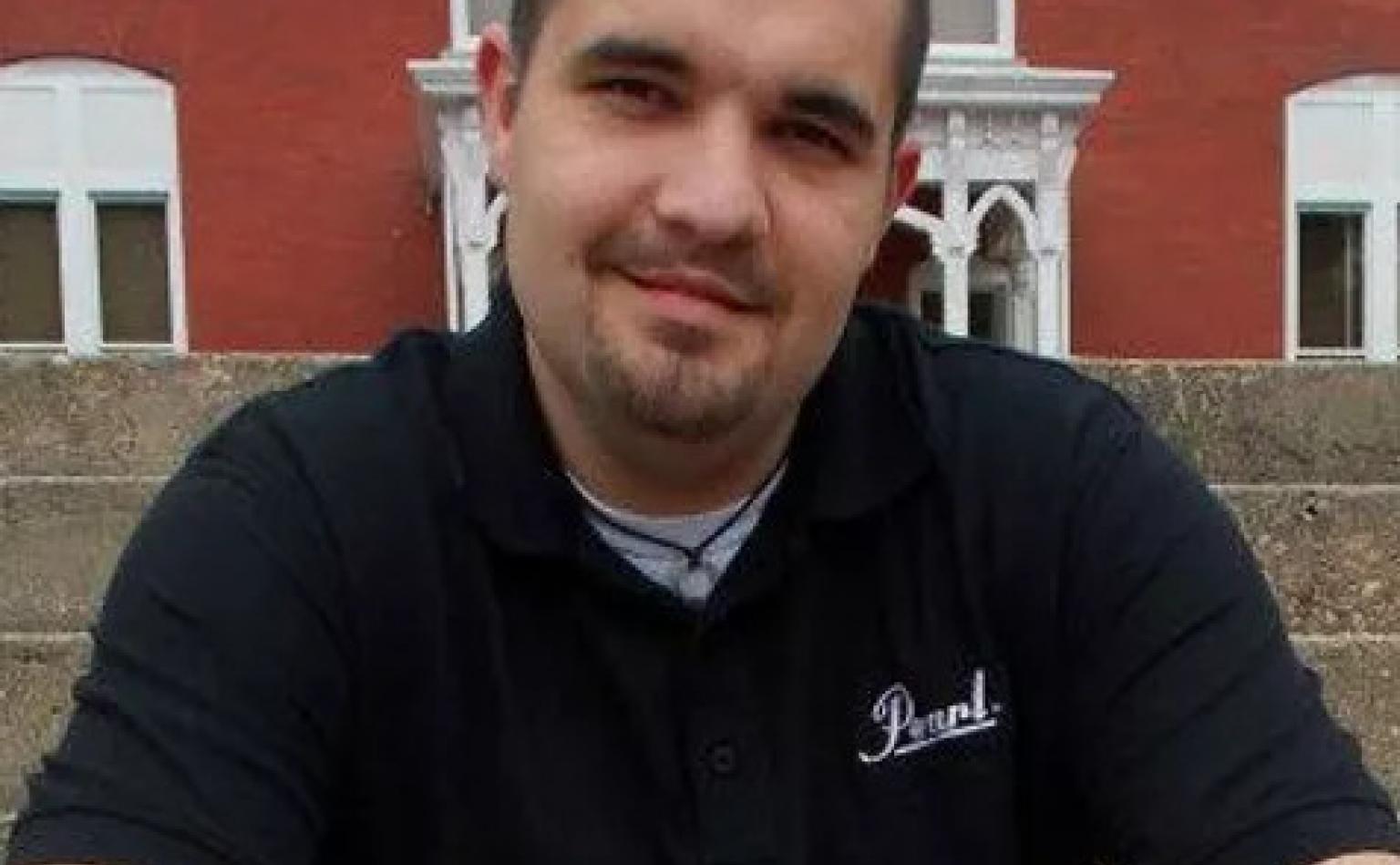