The Gaslight Anthem rose out of the fertile punk scene of New Brunswick, New Jersey, flaunting a unique style that melded the influence of Bruce Springsteen, Wilson Pickett, and various Motown groups with the rough, emotional grit of Hot Water Music and Jawbreaker. The band -- comprised of vocalist/guitarist Brian Fallon, bassist Alex Levine, drummer Benny Horowitz, and guitarist Alex Rosamilia -- began establishing a hometown audience after forming in 2005, and their soulful punk rock attracted wider attention upon the release of their first full-length album, Sink or Swim. Arriving in May 2007 via the local imprint XOXO Records, the album garnered accolades from punk zines and blogs alike. The increasing popularity was enough to score gigs with the likes of Against Me! and the Draft, and by the end of 2007, the Gaslight Anthem had played over 200 shows.

The band managed to secure enough downtime between tour dates to record a four-song EP, Señor and the Queen, in Austin. The EP appeared in early 2008, as did an offer to join the roster of the California-based indie label Side One Dummy. The Gaslight Anthem signed with the label and released their sophomore effort, The '59 Sound, later that year. Featuring a rough, rousing sound that took its cues from Social Distortion's melodic punk and Bruce Springsteen's heartland rock, the album found an audience not only in America -- where eMusic deemed it the number one record of 2008 -- but also in Europe, where Springsteen himself joined the musicians during their set at the 2009 Glastonbury Festival. Following the Glastonbury performance, sales of The '59 Sound grew by 200-percent, whetting the public's demand for a follow-up.

The band rounded out the year by playing additional festivals -- including Lollapalooza, Pinkpop, Reading, and Leeds -- before returning to the studio in early 2010. Working again with Ted Hutt, the same producer who helped them shape The '59 Sound, the bandmates wrote and recorded the songs that eventually comprised their third album, American Slang. The following year, the band announced that they were leaving Side One Dummy to sign on with Mercury Records, and in early 2012 began work on what would be their first album for their new label home, Handwritten, which was released later that year. Breaking from the heartland rock mold of their earlier work, the band began to explore other influences, incorporating elements of power pop and '70s rock into their fifth album, Get Hurt, which arrived in 2014. - Corey Apar/AllMusic 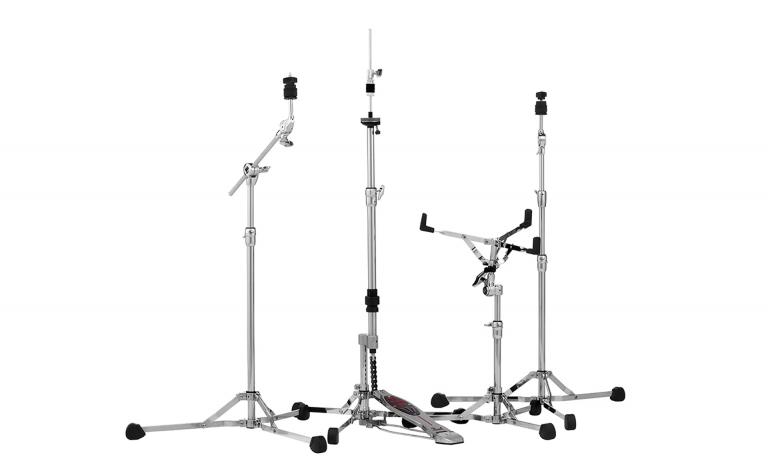 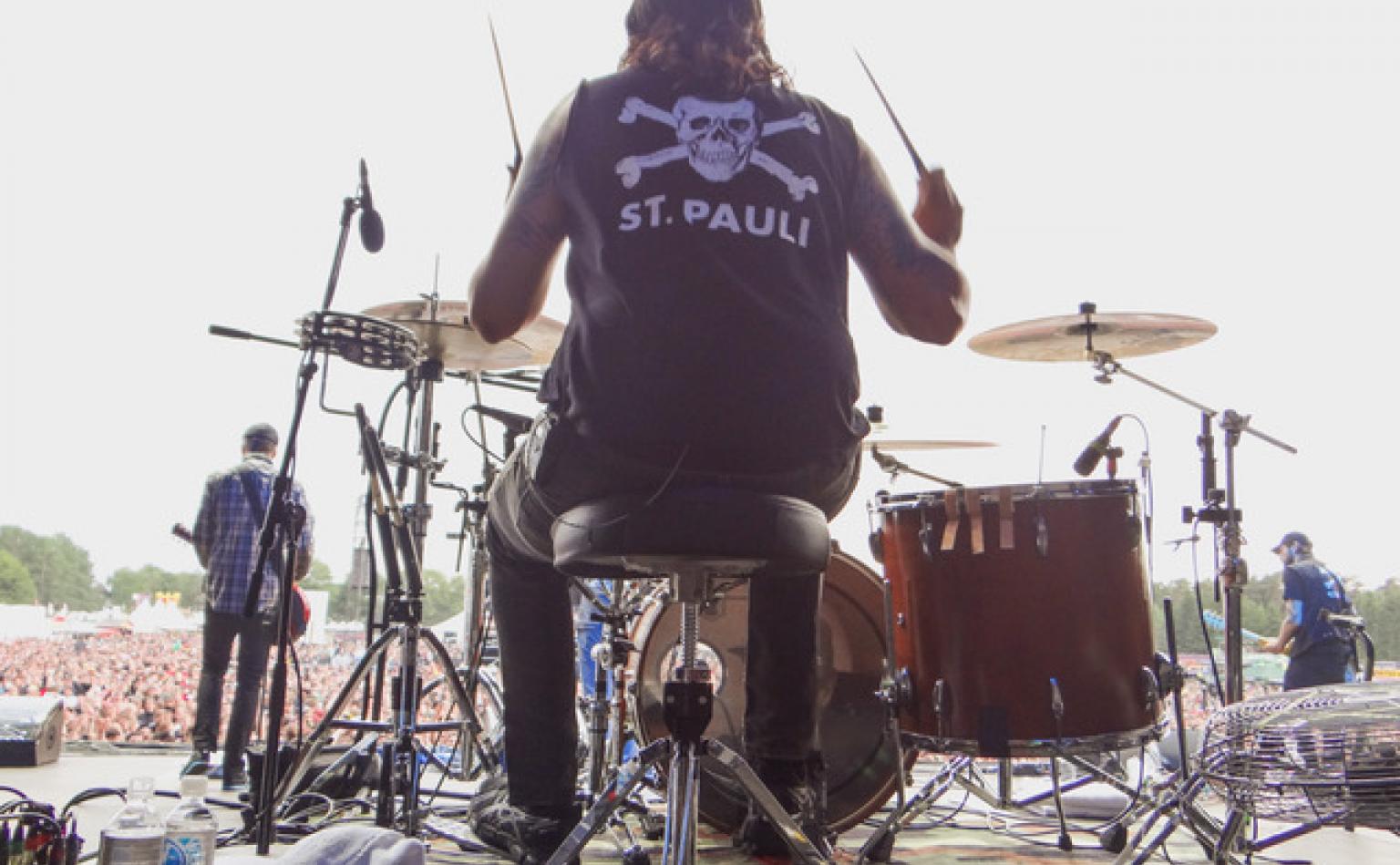 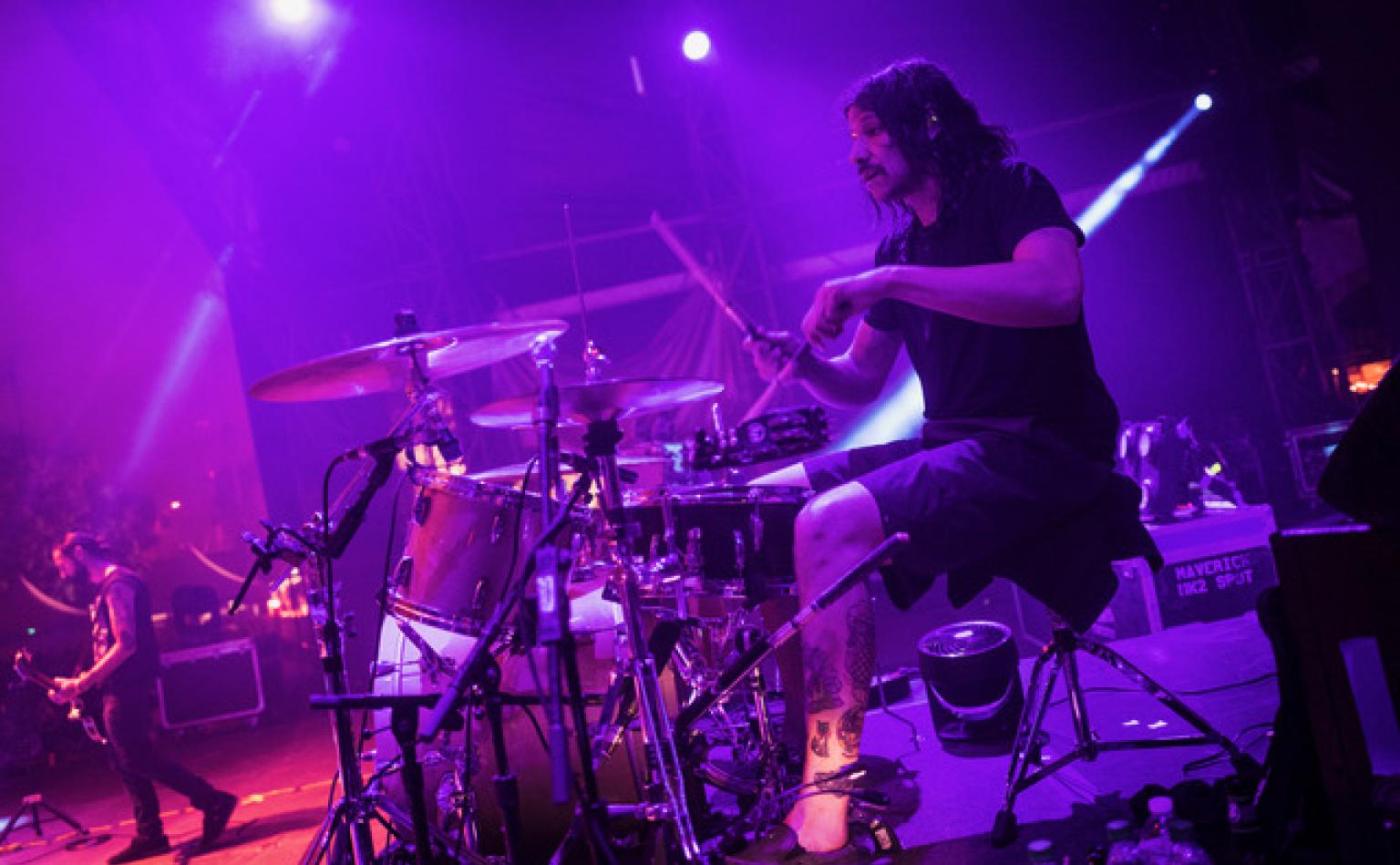 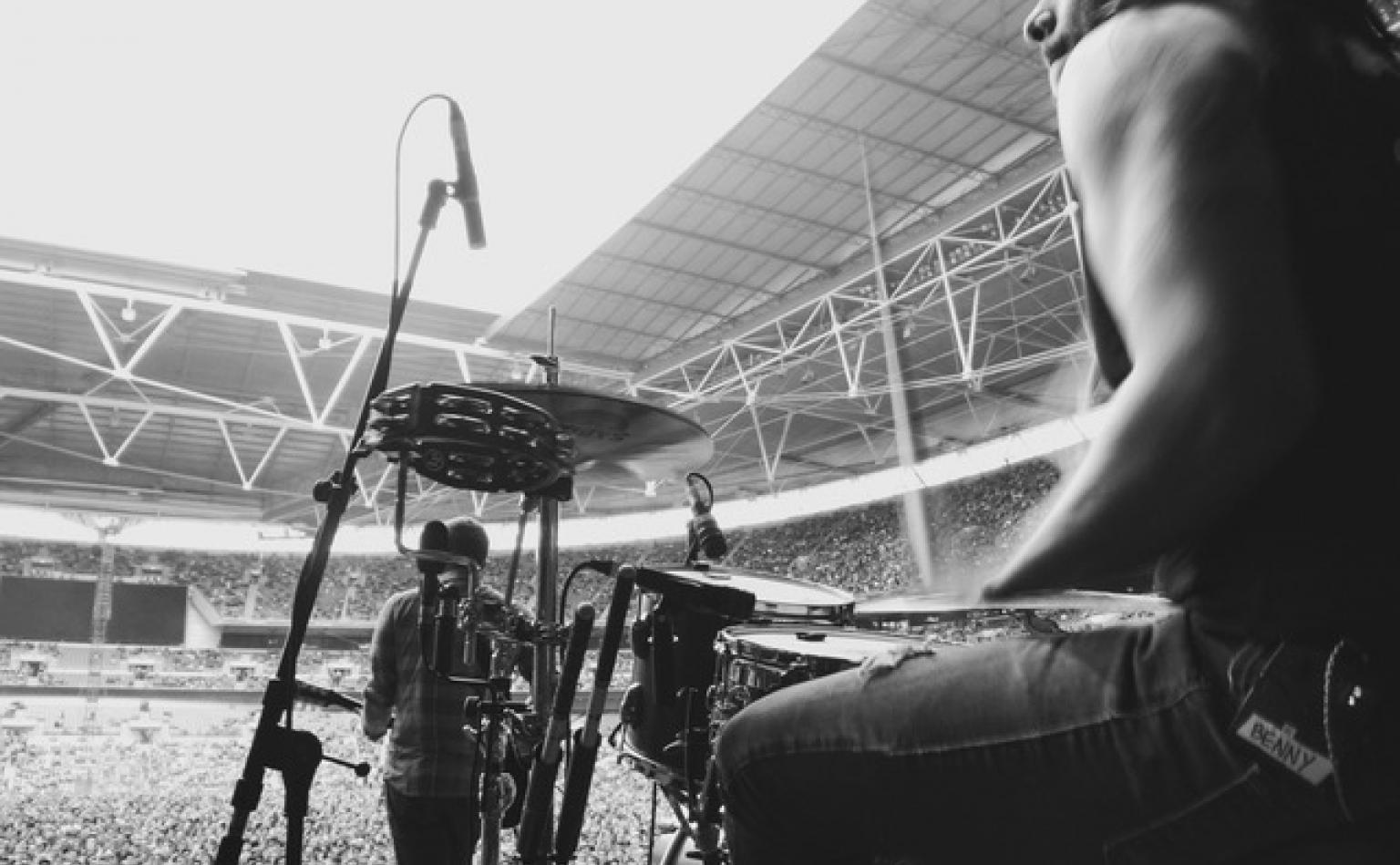 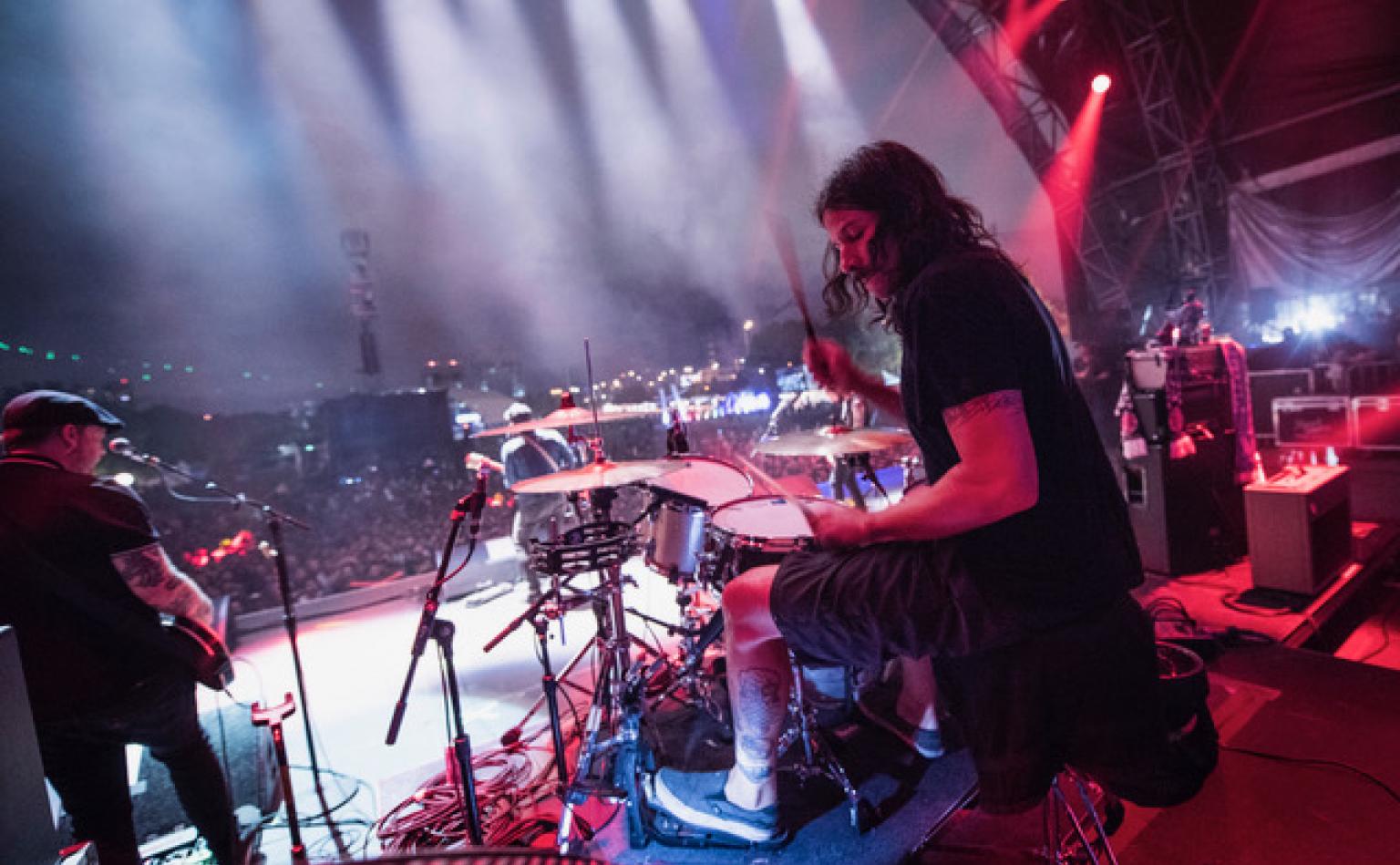