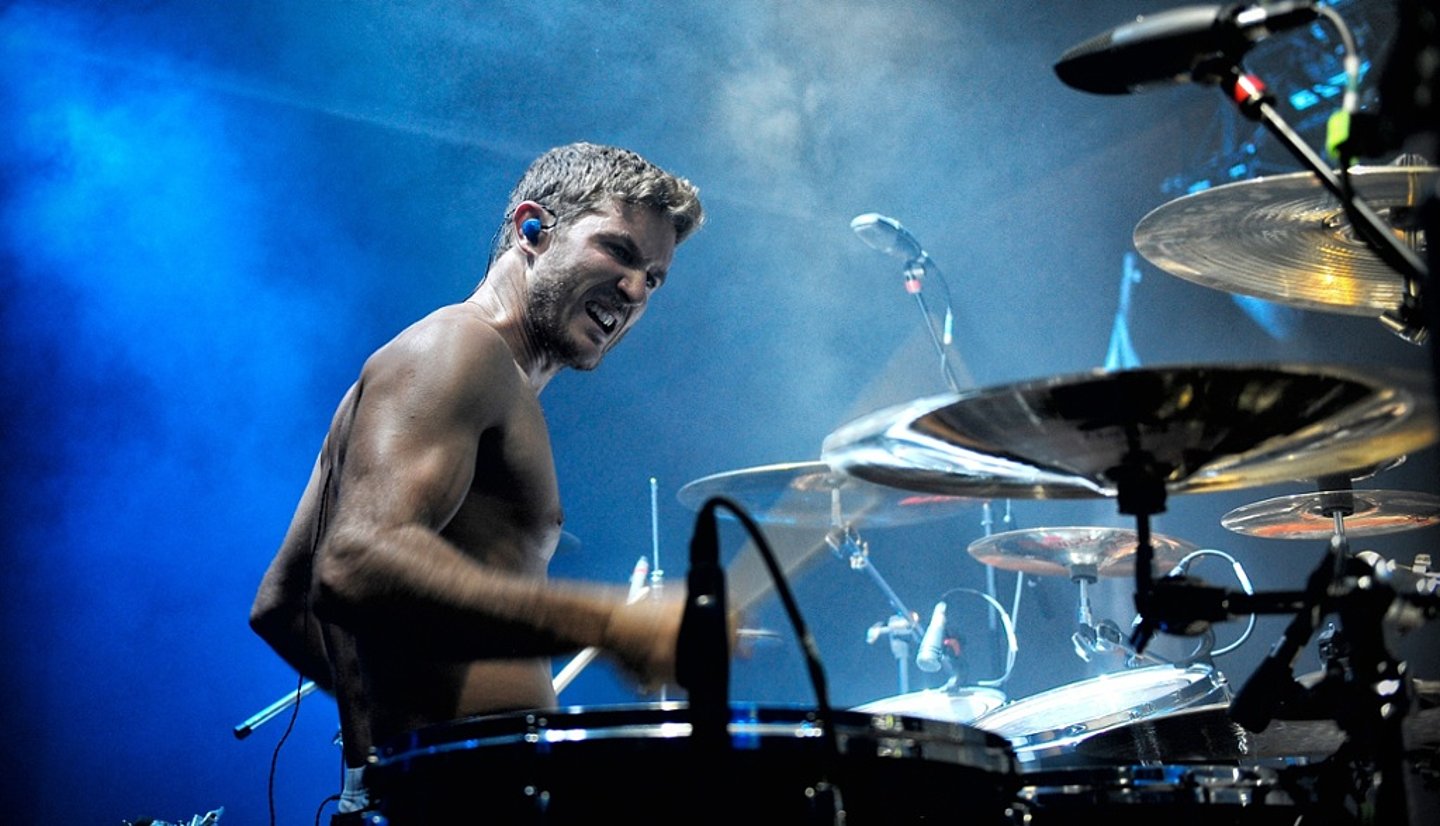 In 2002 at the age of 16, after being in several smaller bands, Ben got some friends together to start a band who were to become the most formidable force Australian heavy music had ever seen - Parkway Drive.

This five-piece metal band from Byron Bay features vocalist Winston McCall, guitarists Luke Kilpatrick and Jeff Ling, bassist Jia O’Connor, and drummer Ben Gordon. For more than a decade, the band has stood at the forefront of heavy music worldwide, matching their uncompromising urgency with a powerful musicality. Parkway Drive has released six studio albums so far: Killing with a Smile (2005), Horizons (2007), Deep Blue (2010), Atlas (2012), IRE (2015), and Reverence (2018). With Deep Blue, Atlas, and Ire all achieving gold status in Australia. The band has also released two platinum-selling DVDs, one EP, and one book. 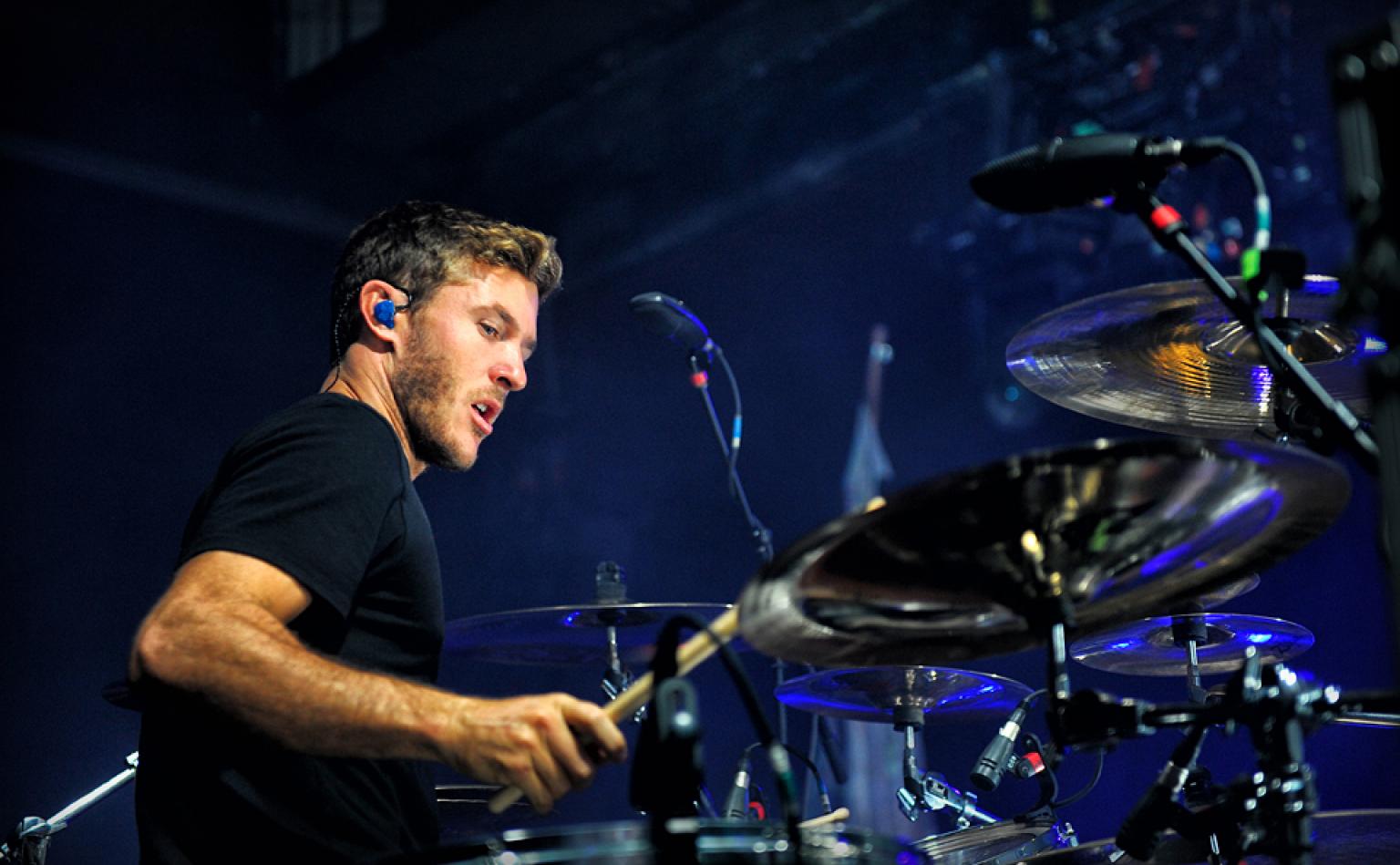 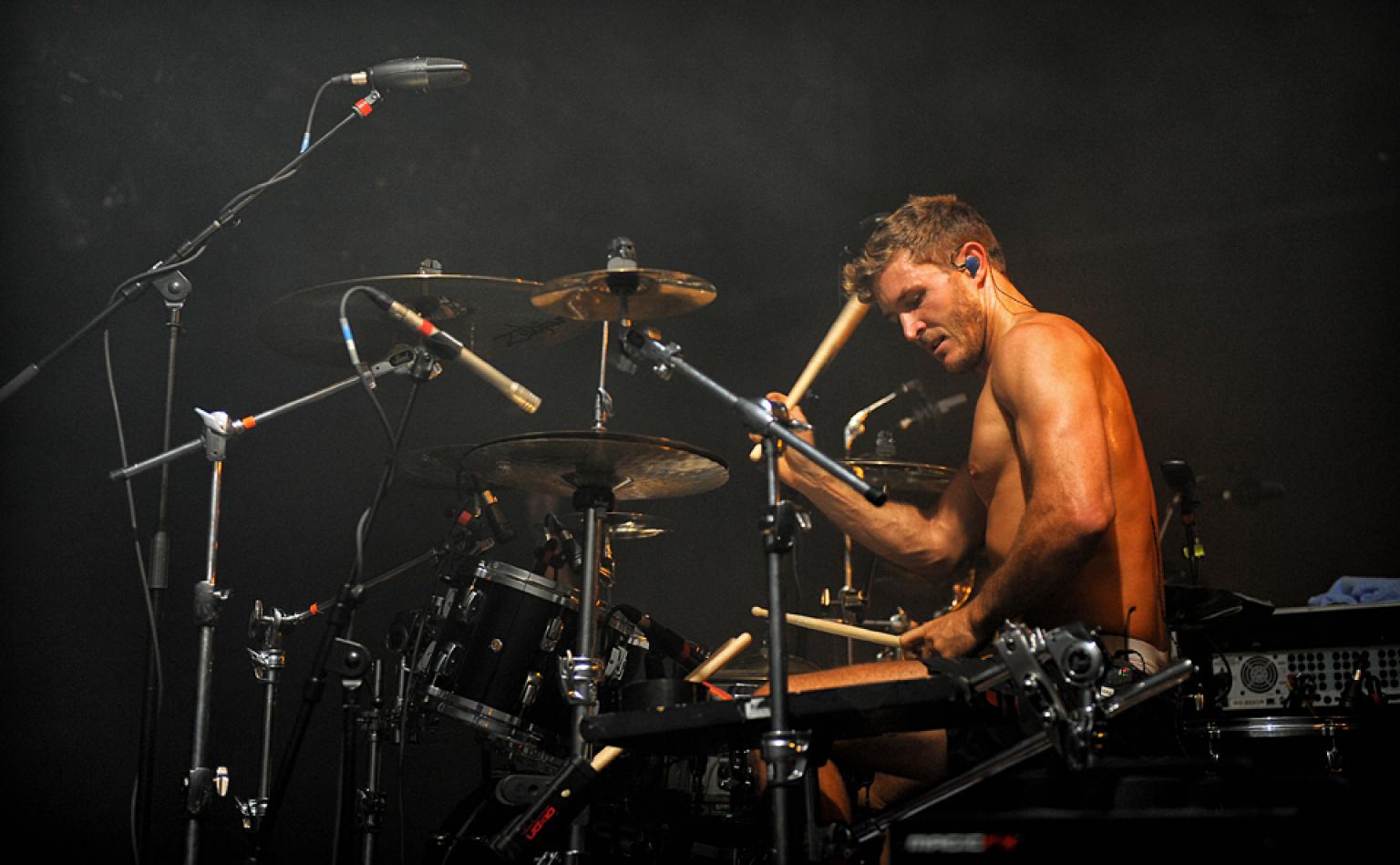 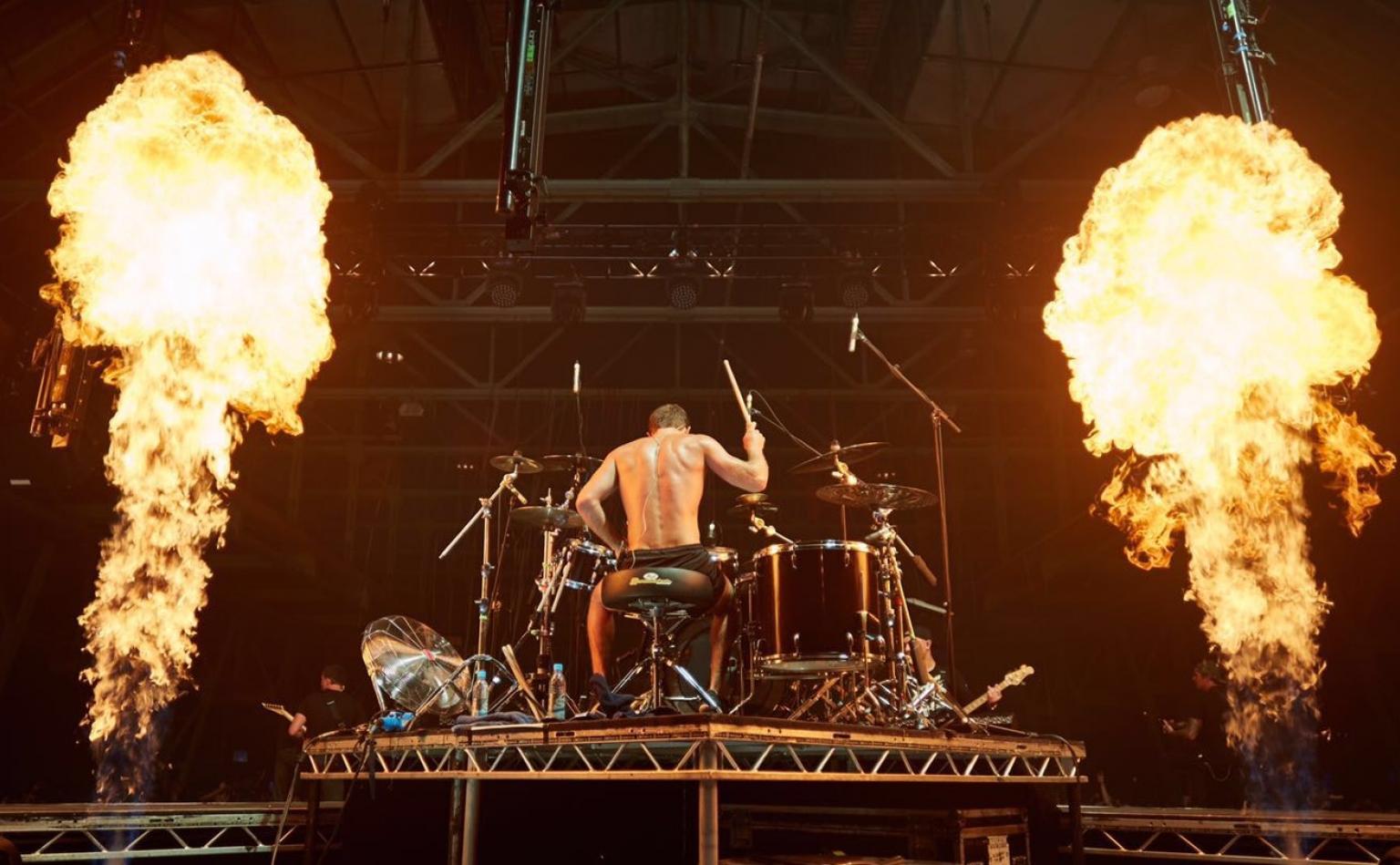 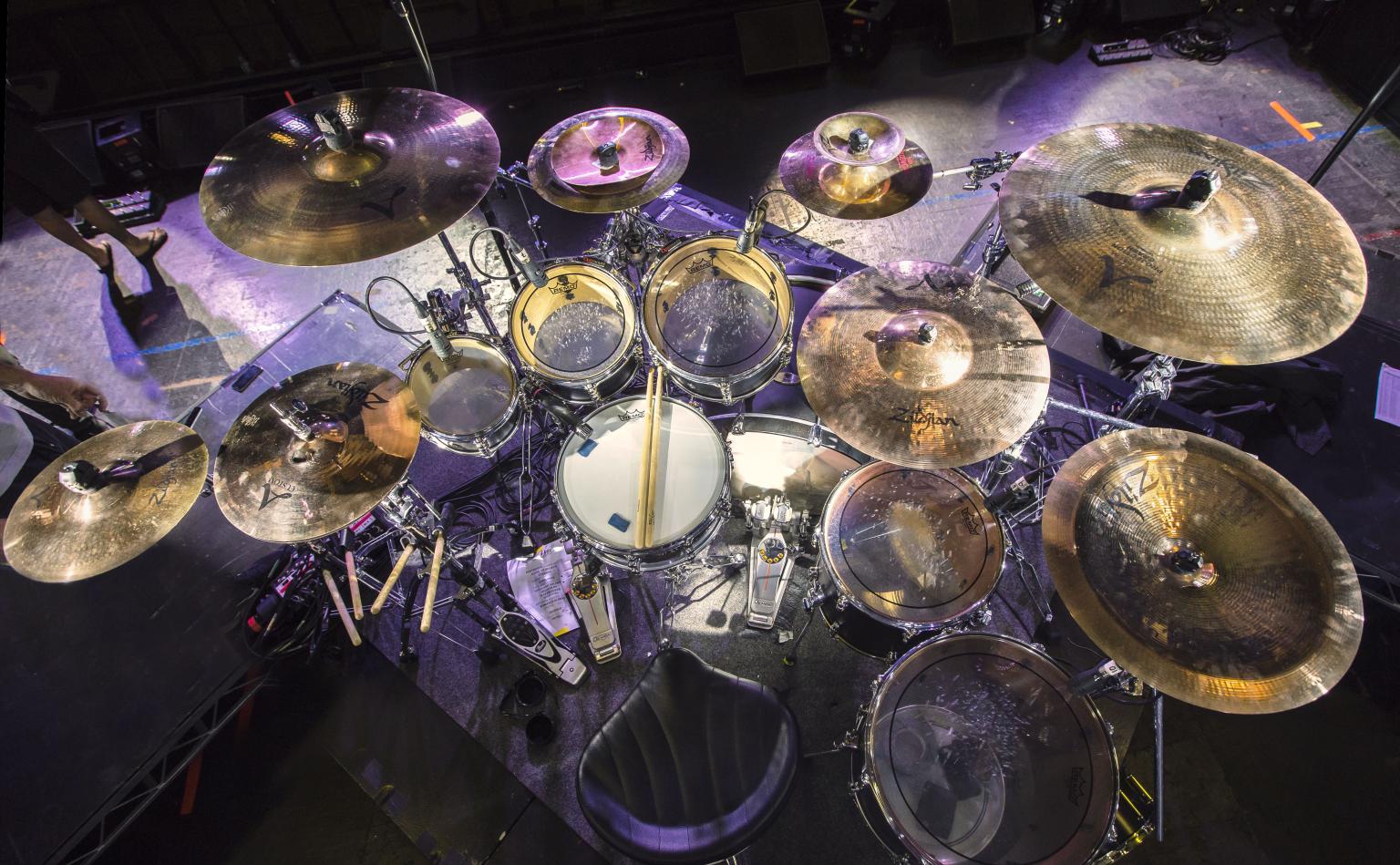