Beata „Rozenzweigowa” Polak – graduated from The Academy of Music at the drums department. With her first band INFINITY she debuted at Mayday Rock Festival ’95 in Glogów. After this gig the band transformed itself into a heavy sounding SYNDICATE. In the years 1996-98 the band had three tours with other bands such as Vader and Acid Drinkers, taking part in the festivals “Prince Rock Festival Wêgorzewo ‘97 where Beata Polak received a prize for The Greatest Individual of the Festival. In January 1999 SYNDICATE debut album was released “Head over Heels” (under the label of Metal Mind Production ).

In December 1997, for three months, she substituted a drummer of SWEET NOISE, also recorded a single with them, created especially for the western market - entitled “Ghetto”. In June 1997 Beata started cooperation with a band 2TMT2,3 (Tymoteusz), which is made up of leading musicians of Polish rock scene (Acid Drinkers, Armia, Houk, Voo Voo, Kazik na Zywo, Arka Noego). She also recorded an album with them - “2Tm2,3”. In June 1997 there was a gig of a Polish band Acid Drinkers, in which Beata Polak substituted their drummer – Slimak.

In September 1997 she started cooperation with the band ARMIA, with which she played gigs in New York and New Jersey. In 1999 their new album was released, entitled “Droga” Since May 1998 Beata has had guest appearances in a band HOUK, she also recorded a gig with them for a leading Polish TV channel - TVN. In September 1998 MARYLA RODOWICZ invited her to record a few songs for an album “Przed Zakrêtem. In December she also took part in a recording of a show for Polonia TV.

In March 1999 ARMIA released second re-edition of their albums “Tridoante” and “Armia”, to which Beata contributed a lot. In 2000 Beata Polak together with 2TM2,3 recorded an album “Pascha” and with the band Armia 2 - a double-CD live album “Soul Side Story”. In May 2001 Beata played in ARKA NOEGO’s tour in the US. In 2003 Beata recorded an album with the band ARMIA entitled “Poca³unek Mongolskiego ksiêcia” which also contained VCD live. With the band 2TM2,3 she recorded a double acoustic album “Propaganda Dei” and in 2008 acustic album “Dementi”.

Currently, Brata is taking part in a solo project of Tomasz Budzynski, she's also playing in the bands: 2Tm2,3 and Sunguest. Beata Polak in her career as a drummer has played over 600 gigs, has recorded 14 albums, she also took part in numerous music TV shows - interviews as well as live shows recorded by TV. She’s a very active musician open for cooperation. 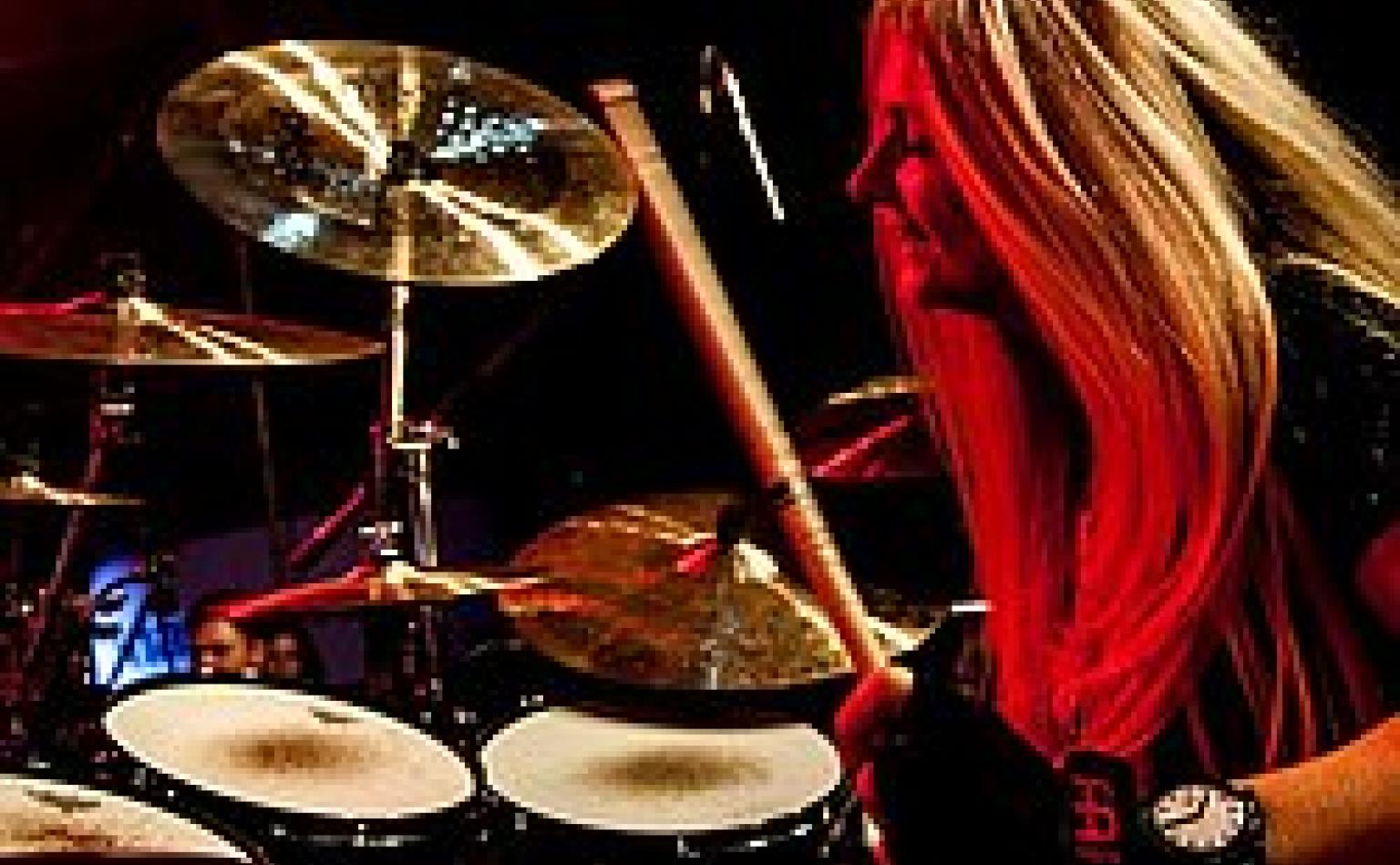 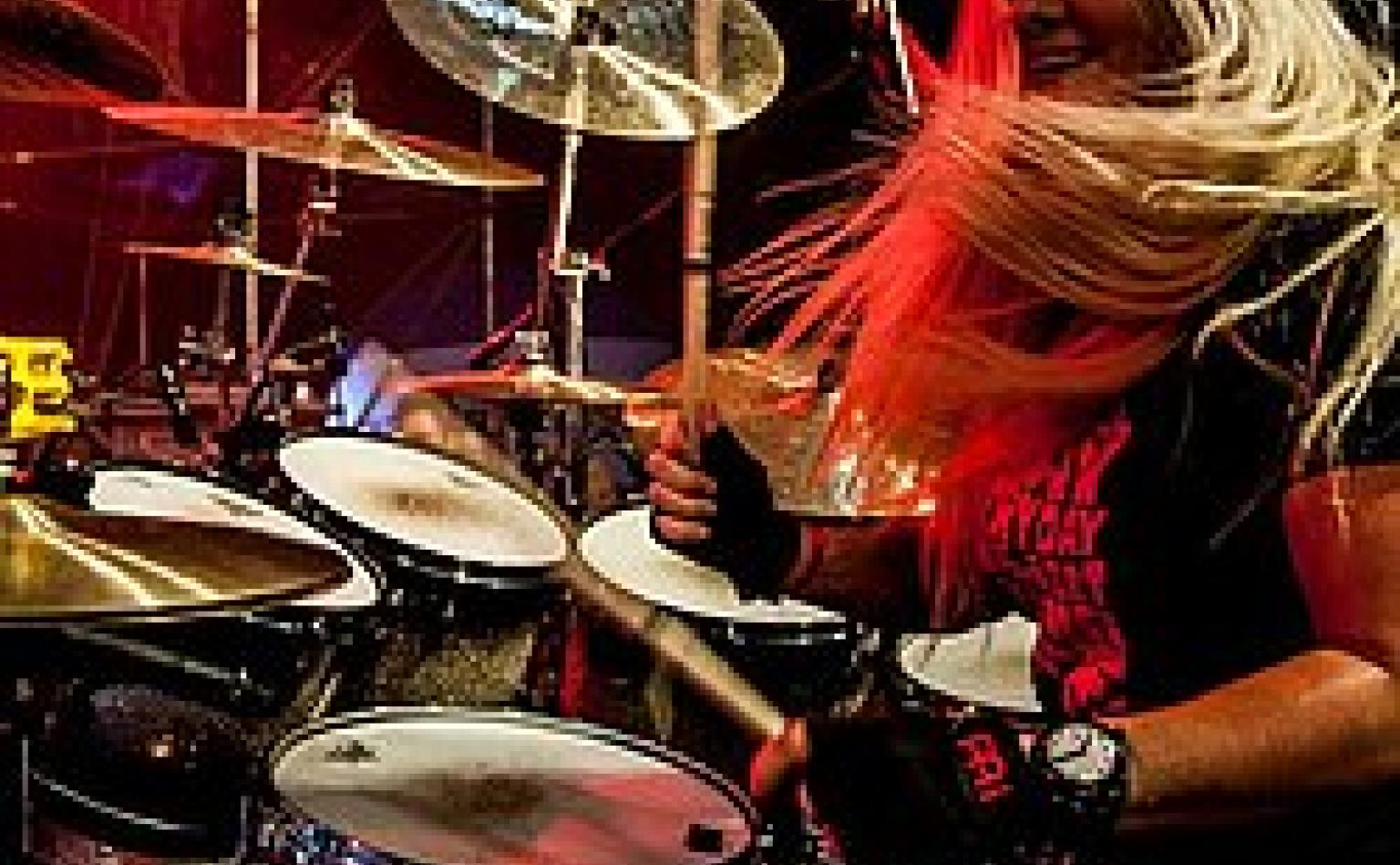 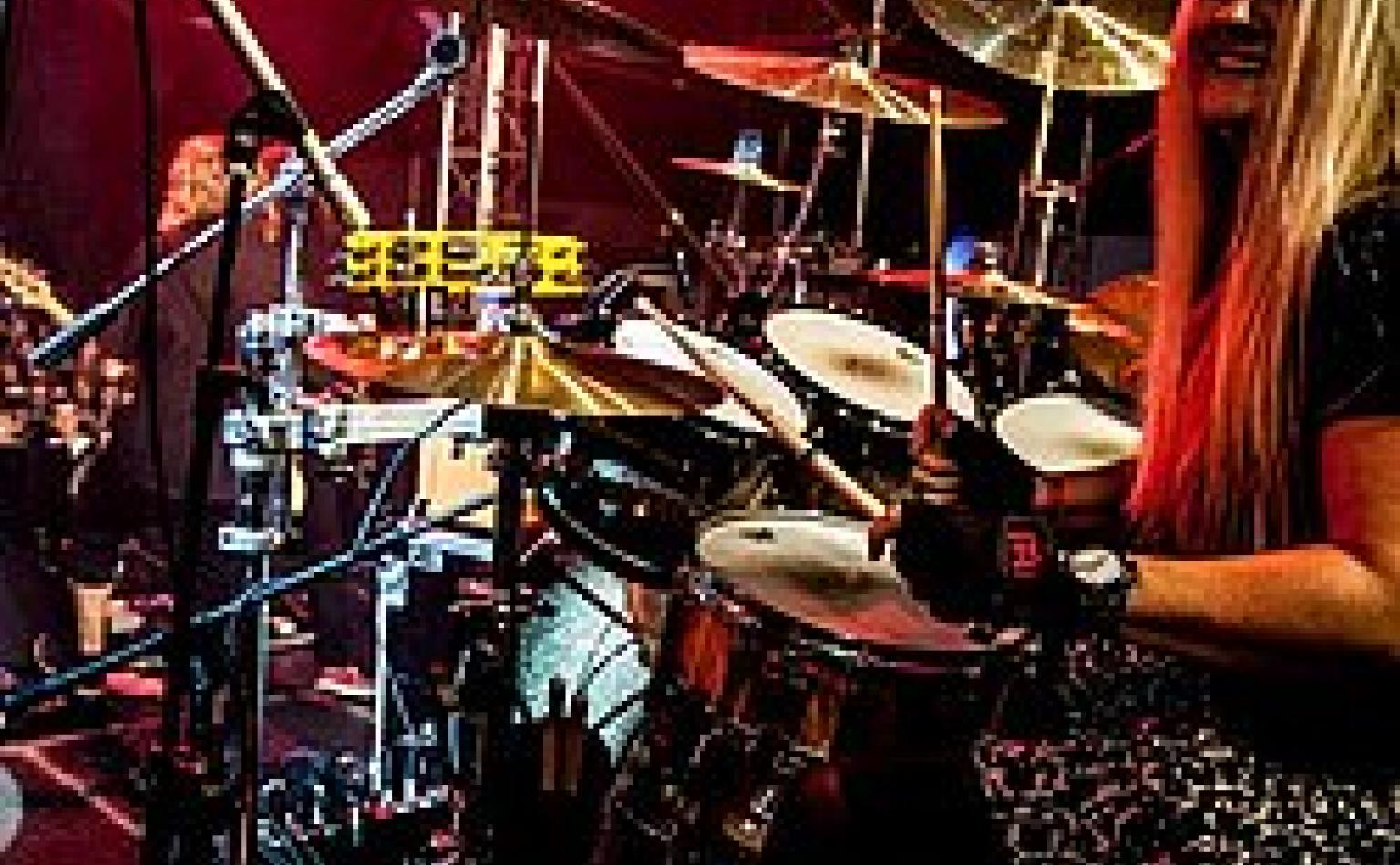 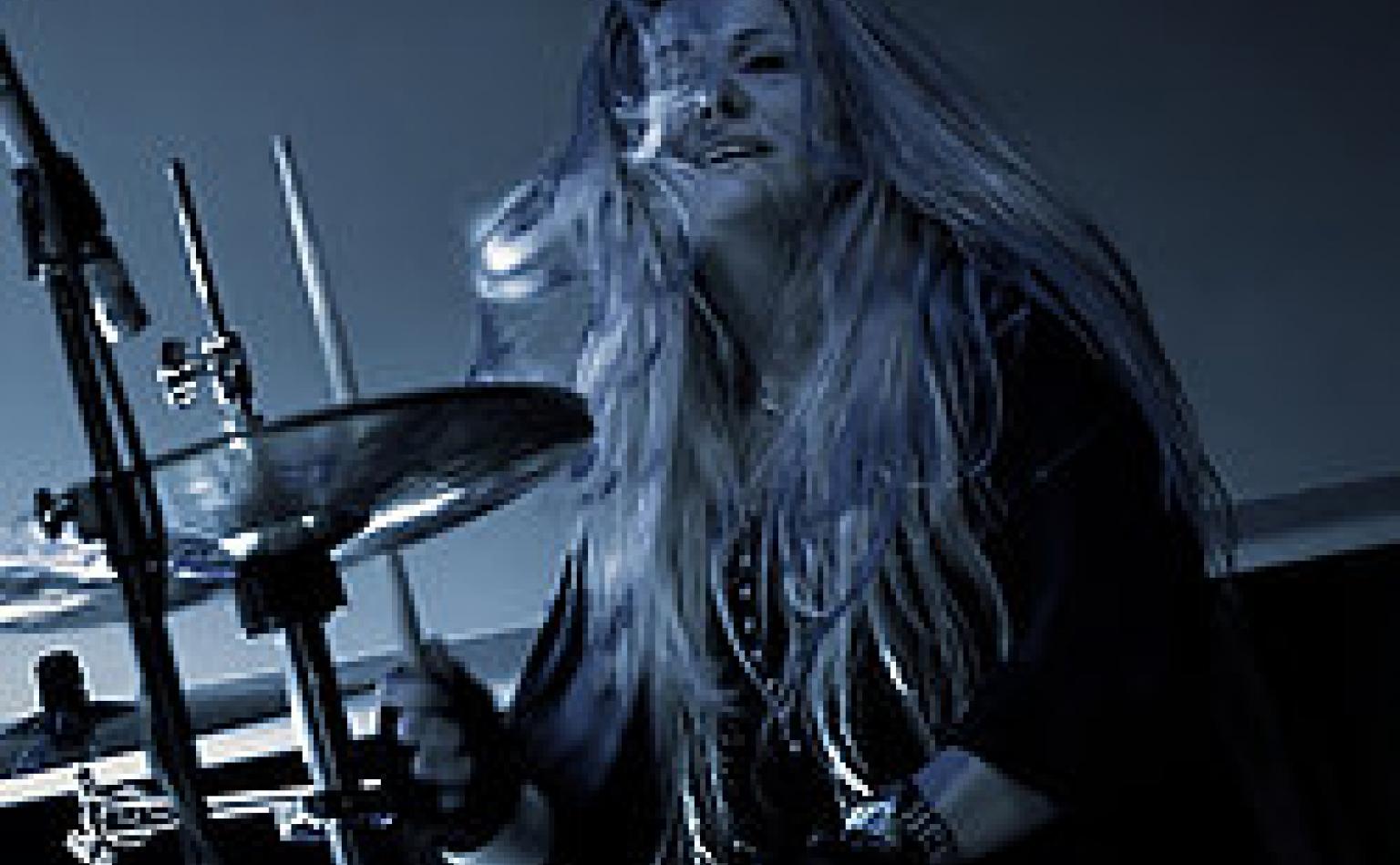 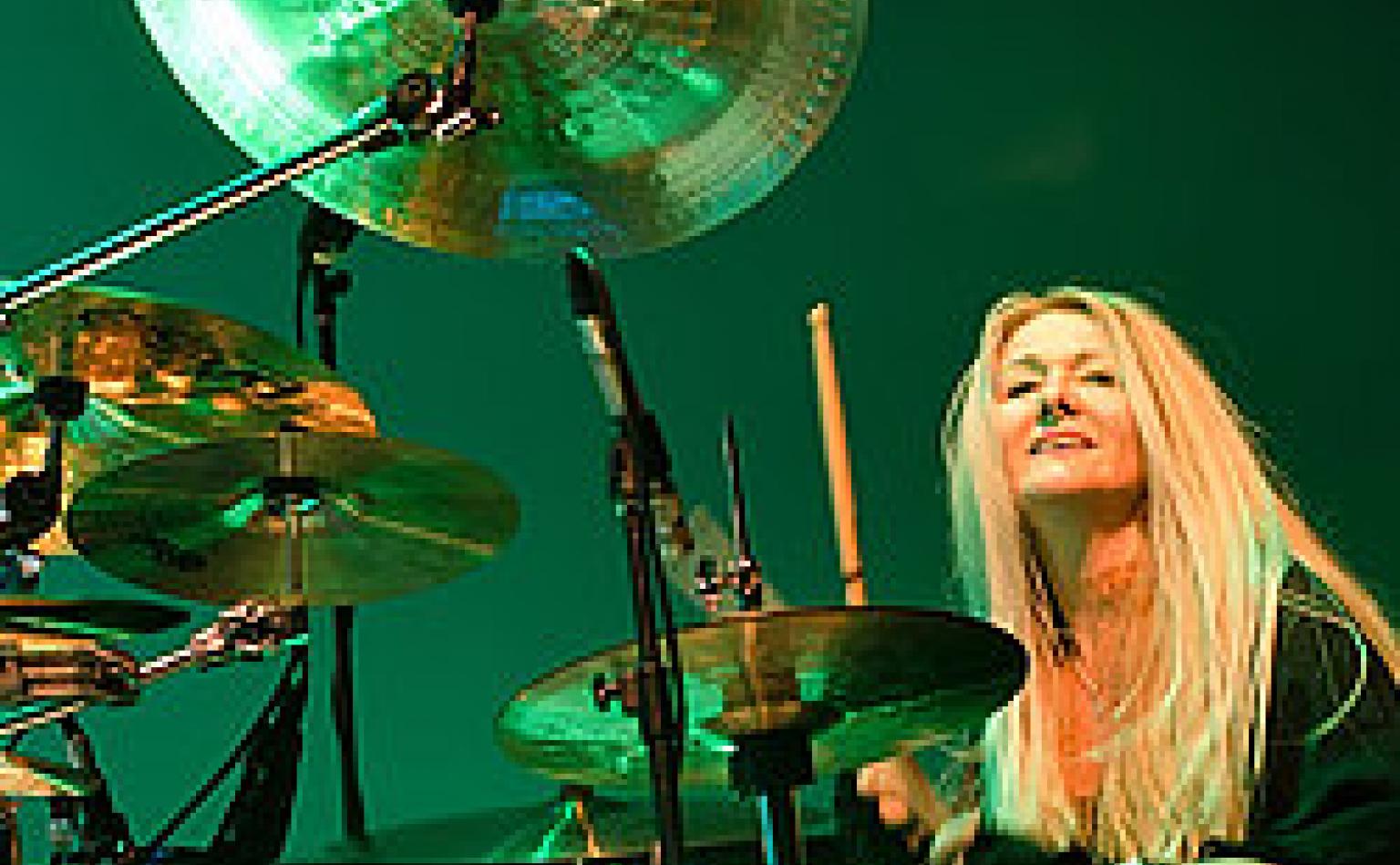 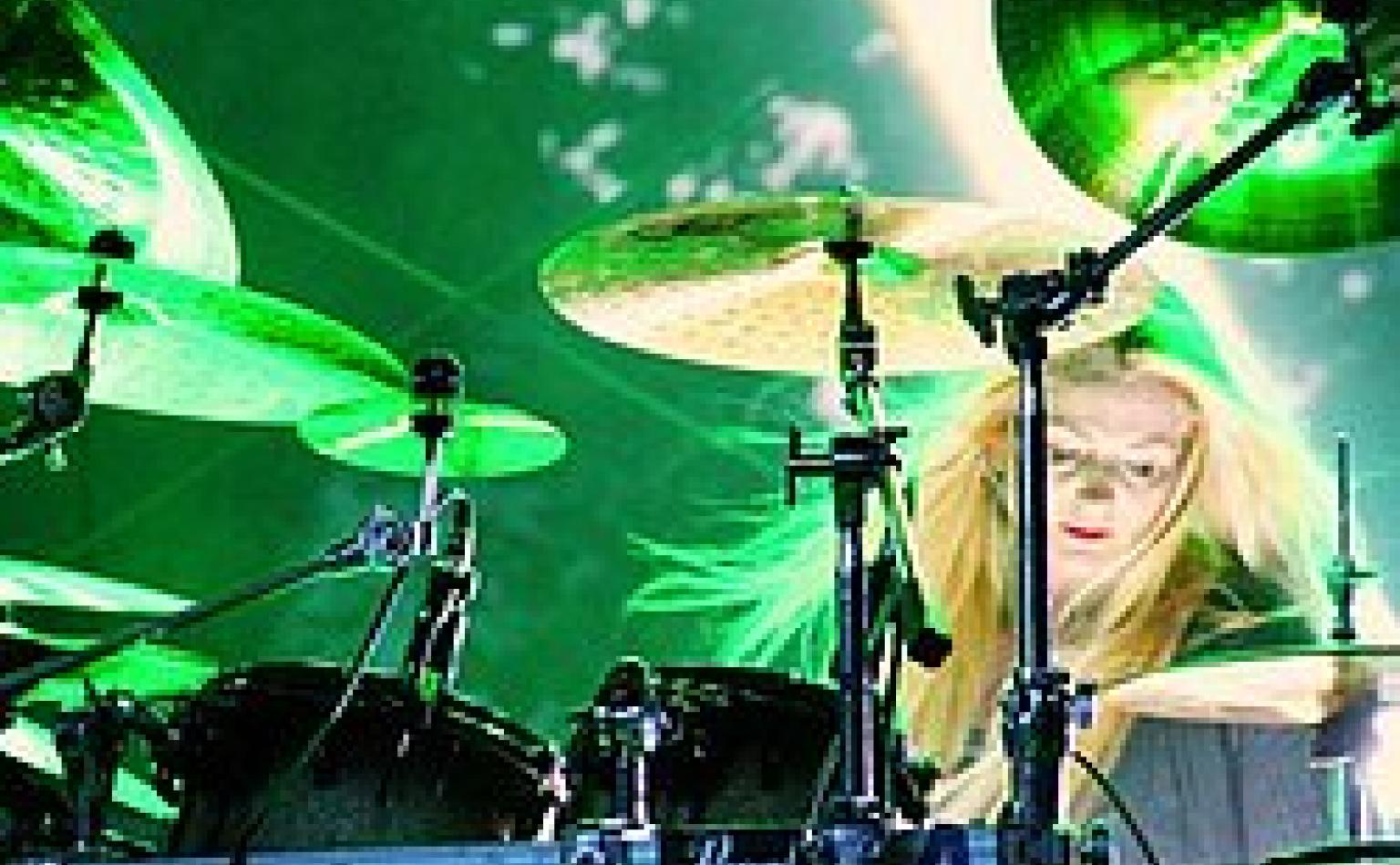 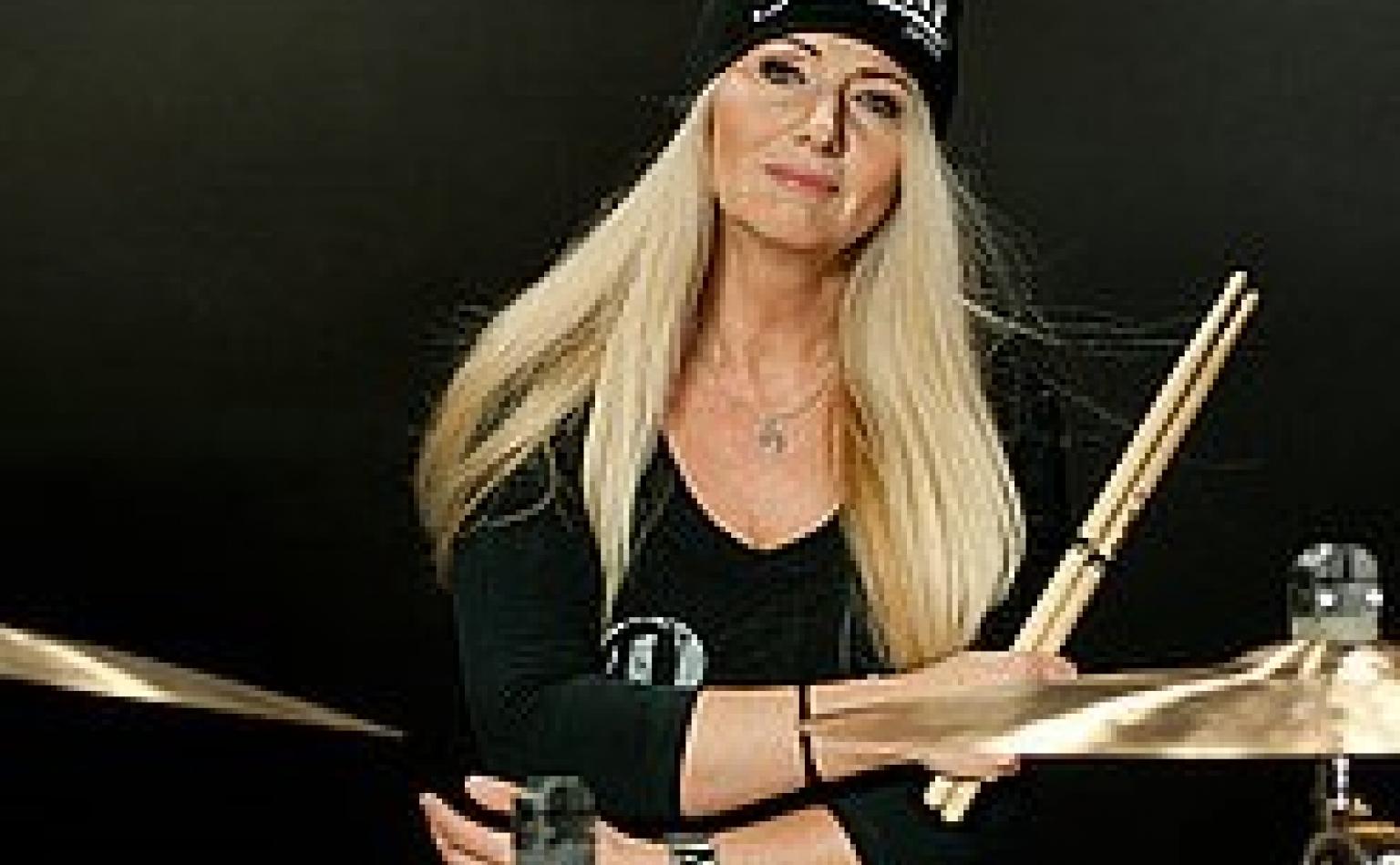 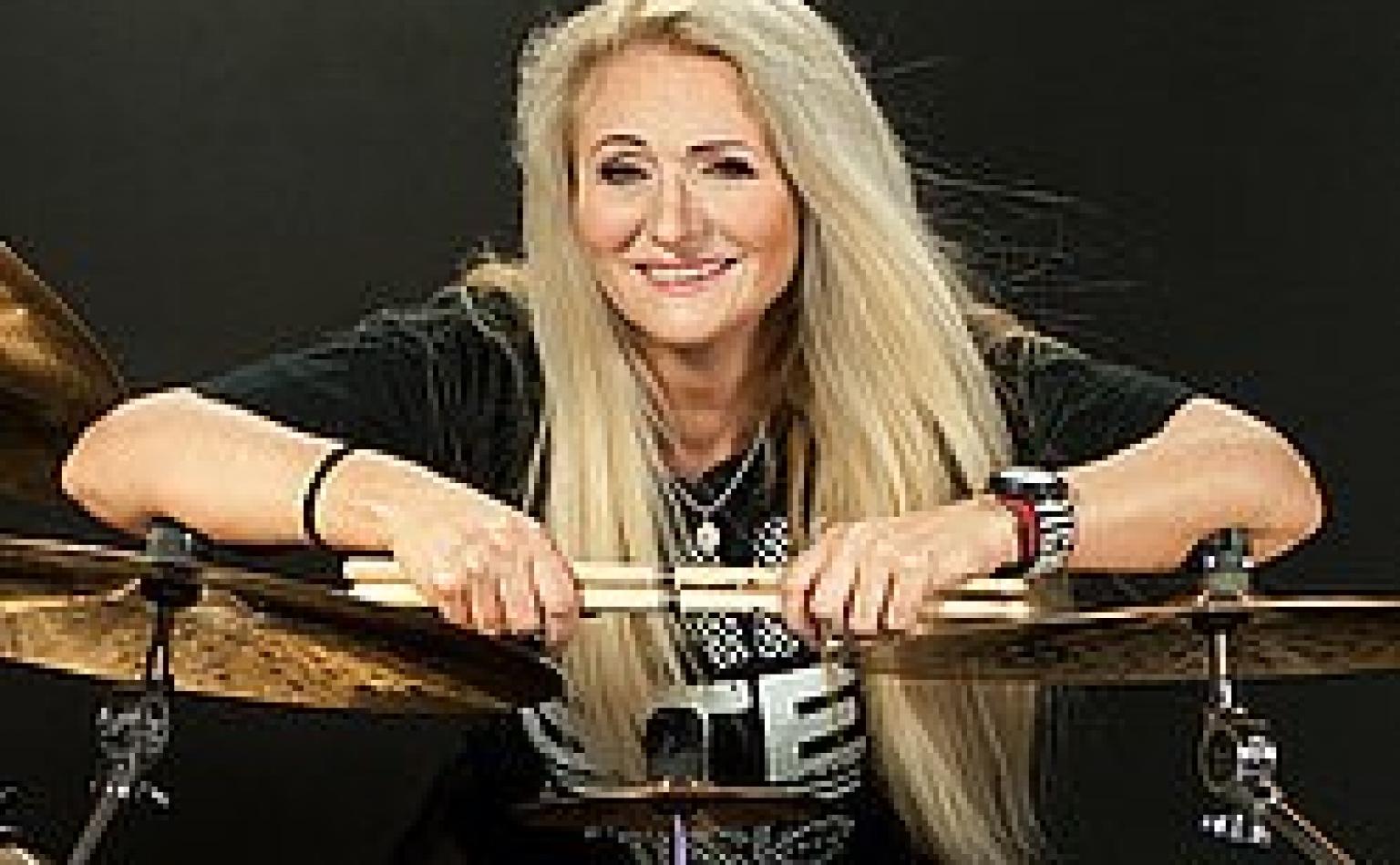 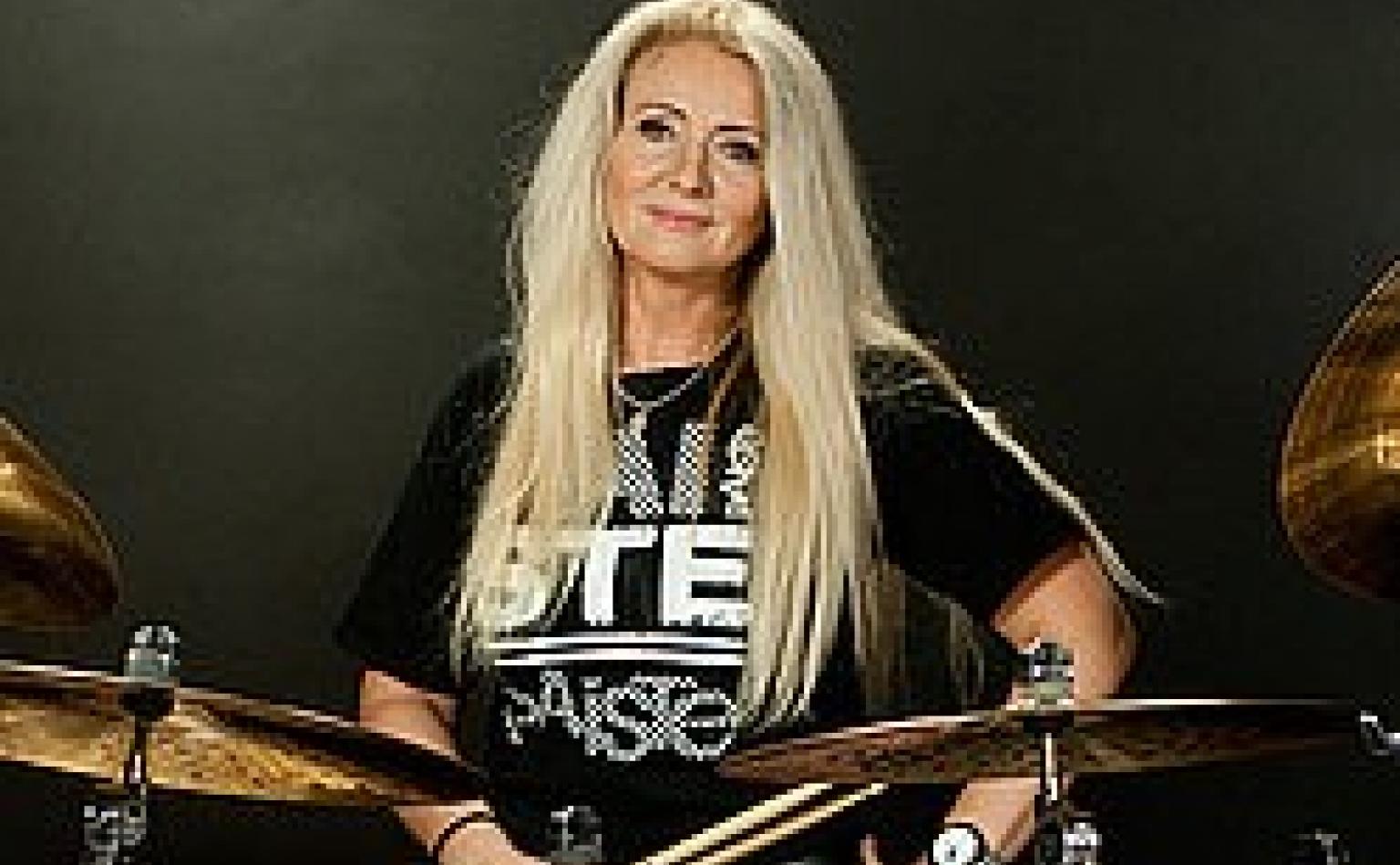 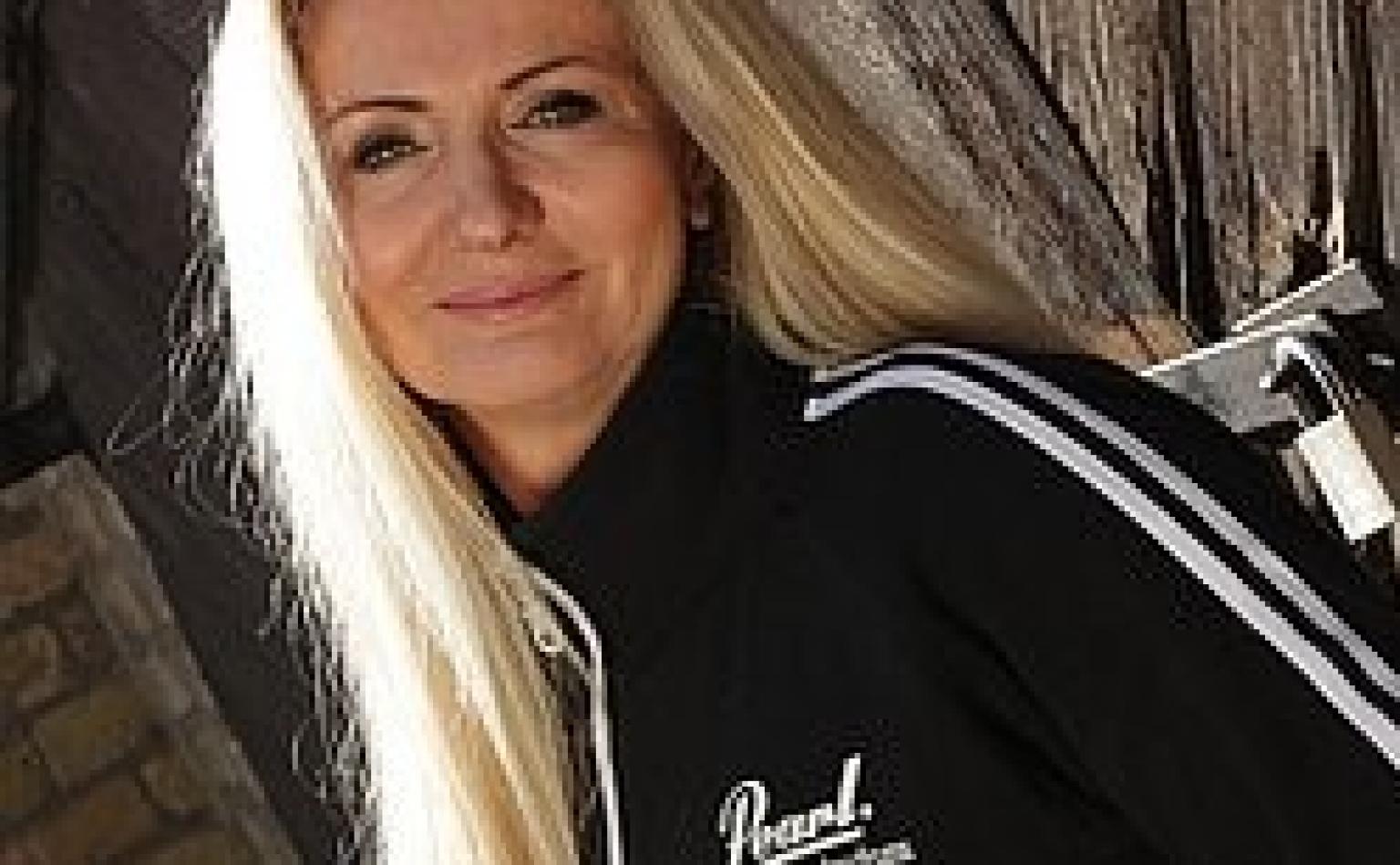