Ange E. Curcio has been the drummer for Canadian artist Corey Hart for over two decades and stands out for his past involvement with artists including Jonas, Saints & Sinners, Michel Pagliaro, and Eric Lapointe (with whom he has received several Felix Awards, including Best Show of the Year in 2000).

While creating his trademark sound and groove, Ange E. has earned a solid reputation for delivering the goods at every single performance. During his extensive touring throughout Canada, the United States, Japan and Europe, Ange E. became known for dominating the stage and recording sessions by being a hard hitter and a versatile musician.

Ange E. has performed at events, such as the 1997 and 2003 MONTREAL DRUM FEST, the 2014 PEARL DAY and the 2019 JUNO AWARDS. He is an instructor and takes part in various clinics and studio recordings, including recording drums in his home studio for several artists and TV shows.

While being recognized for his genuine and raw talent, Ange E. Curcio continues to engage on his musical journey. 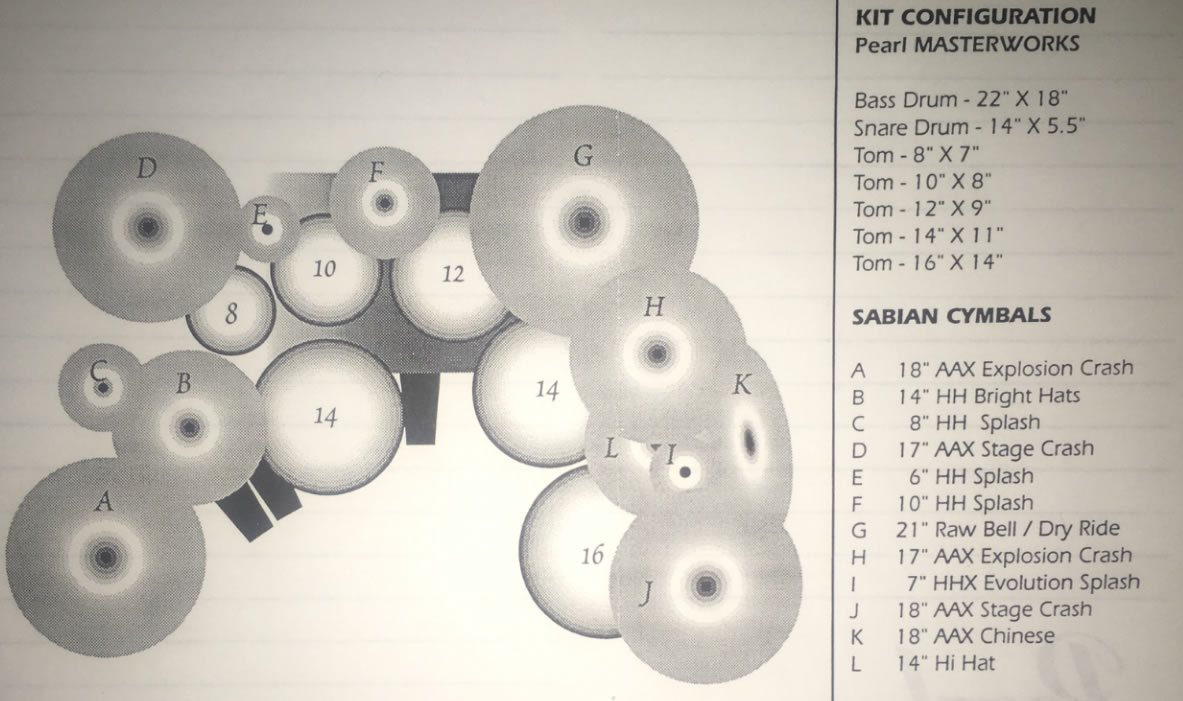 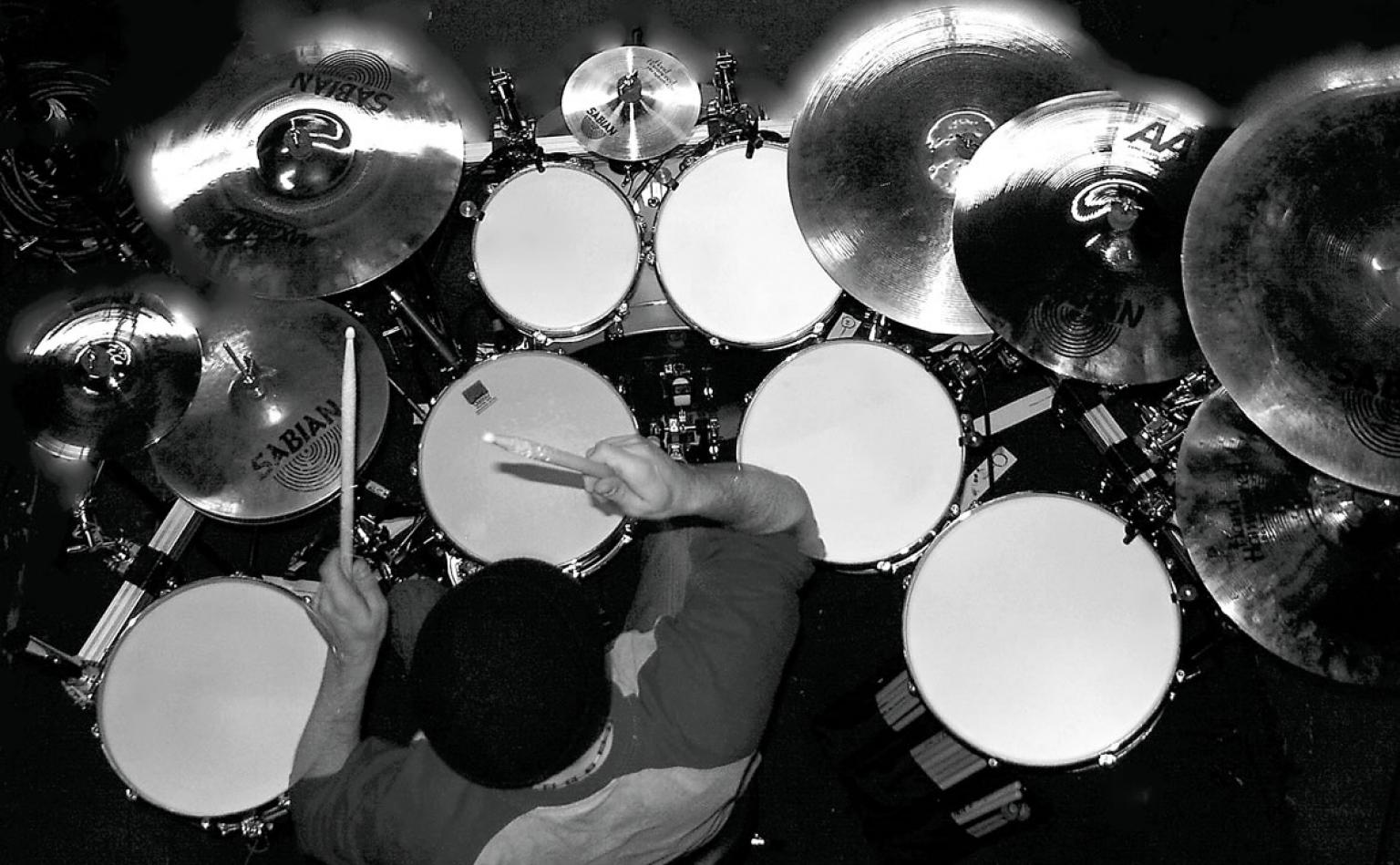 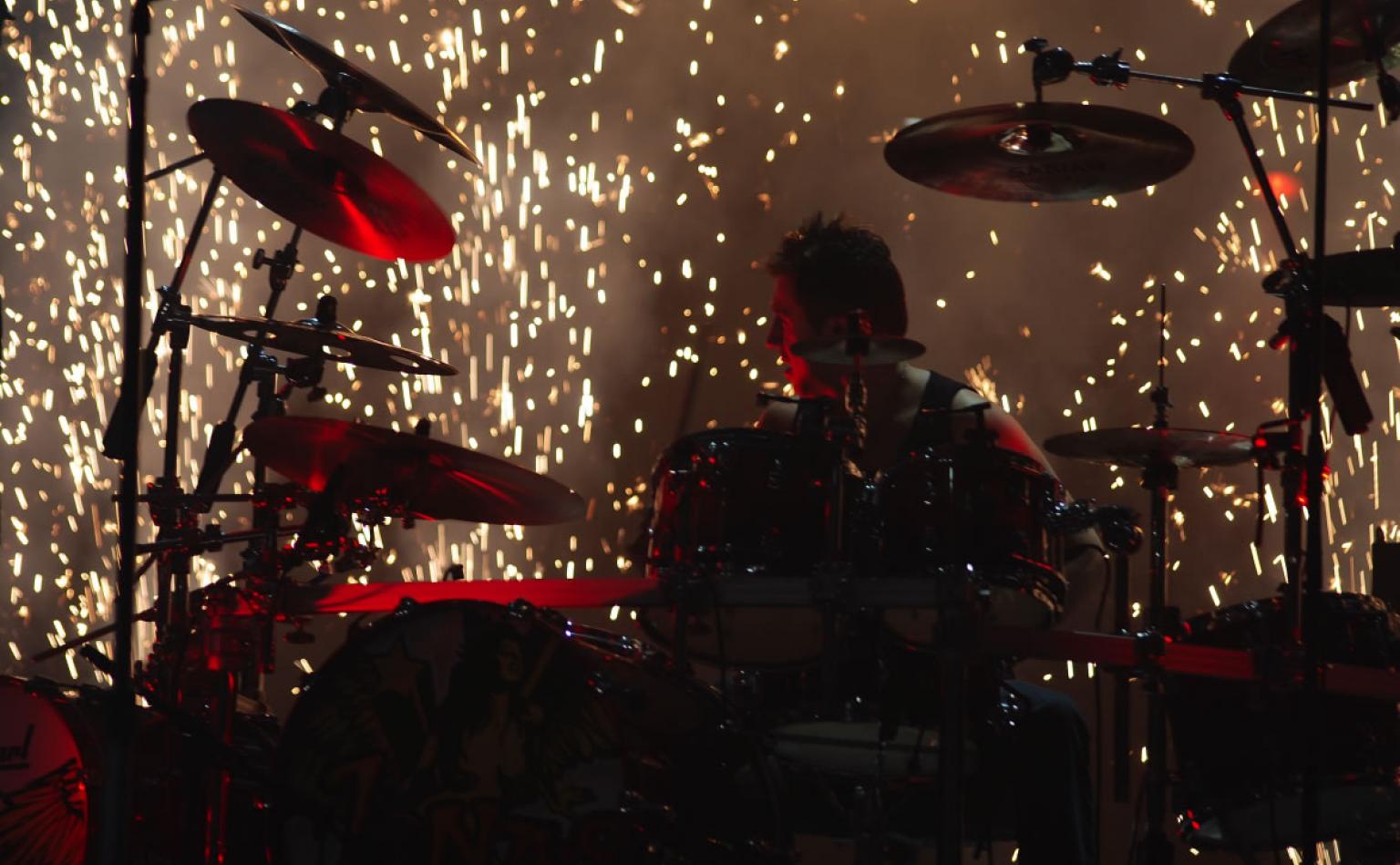 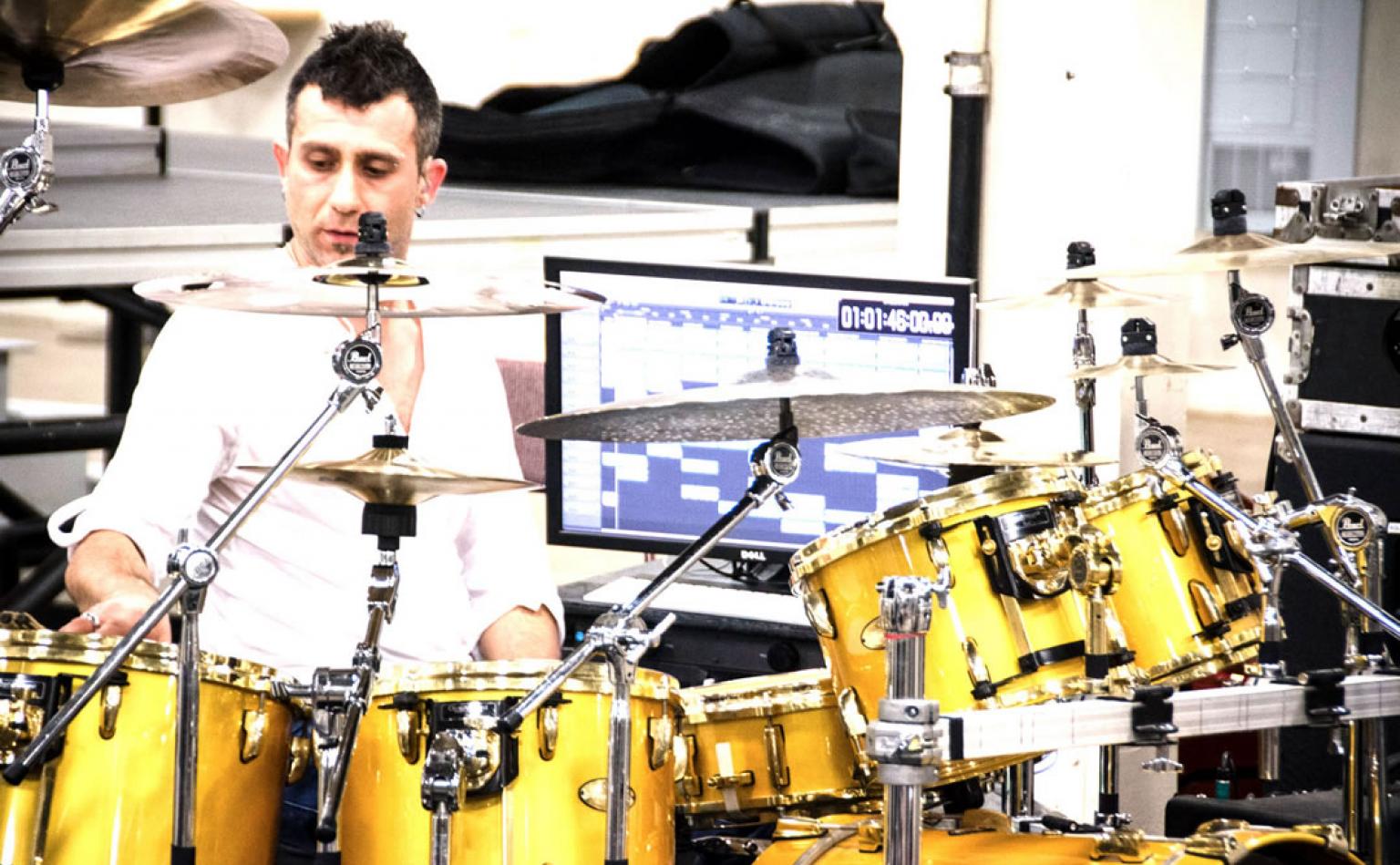 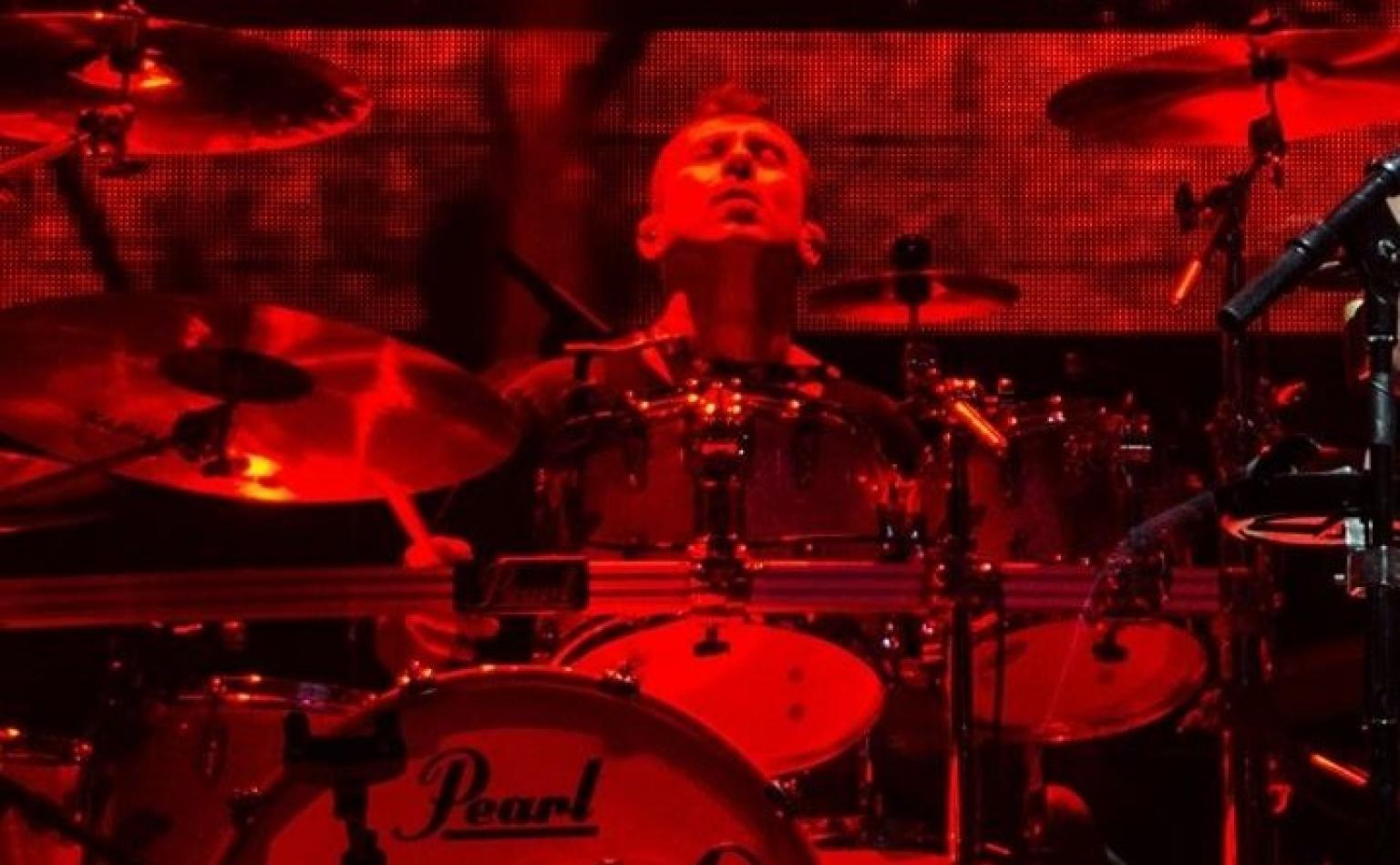 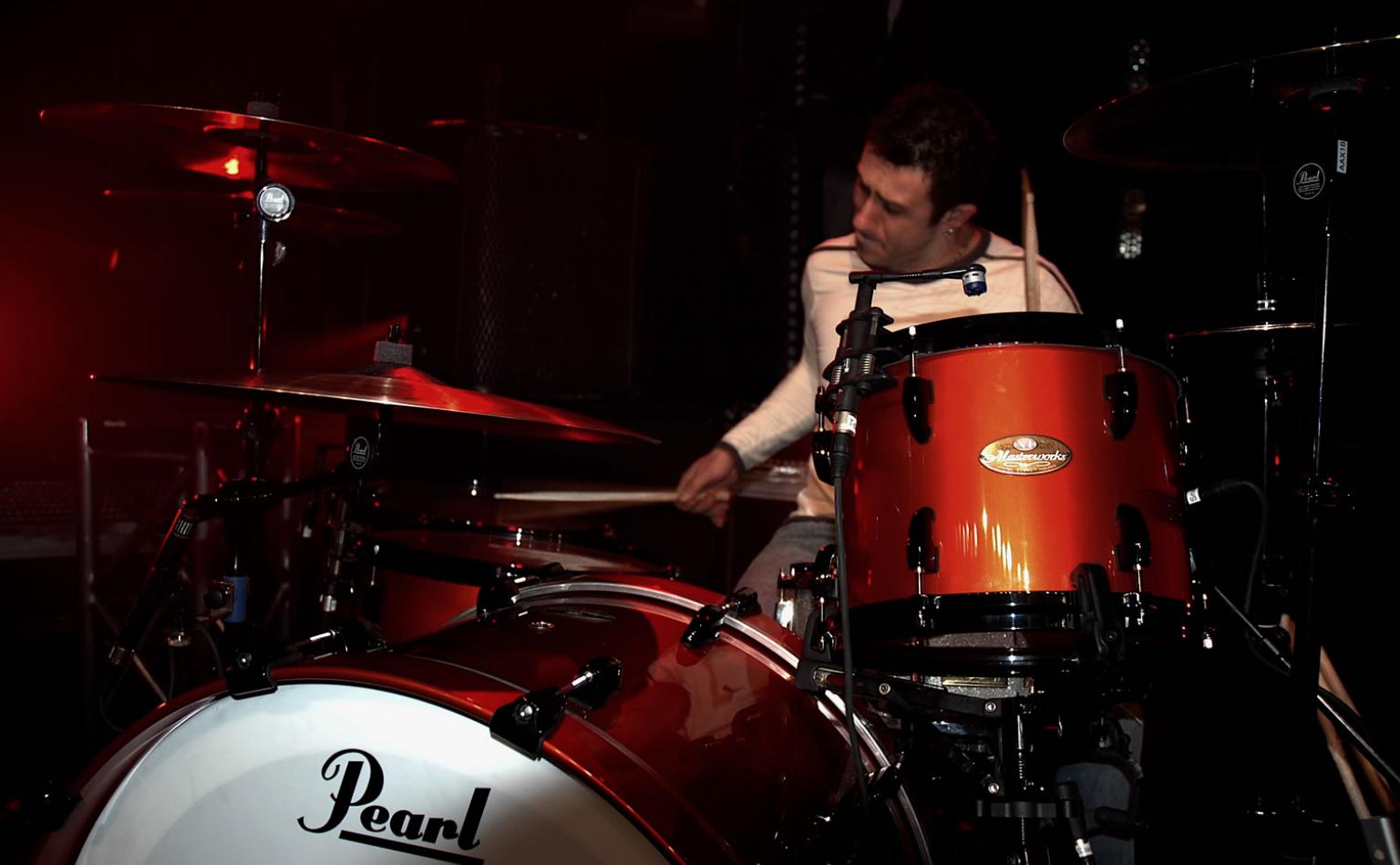 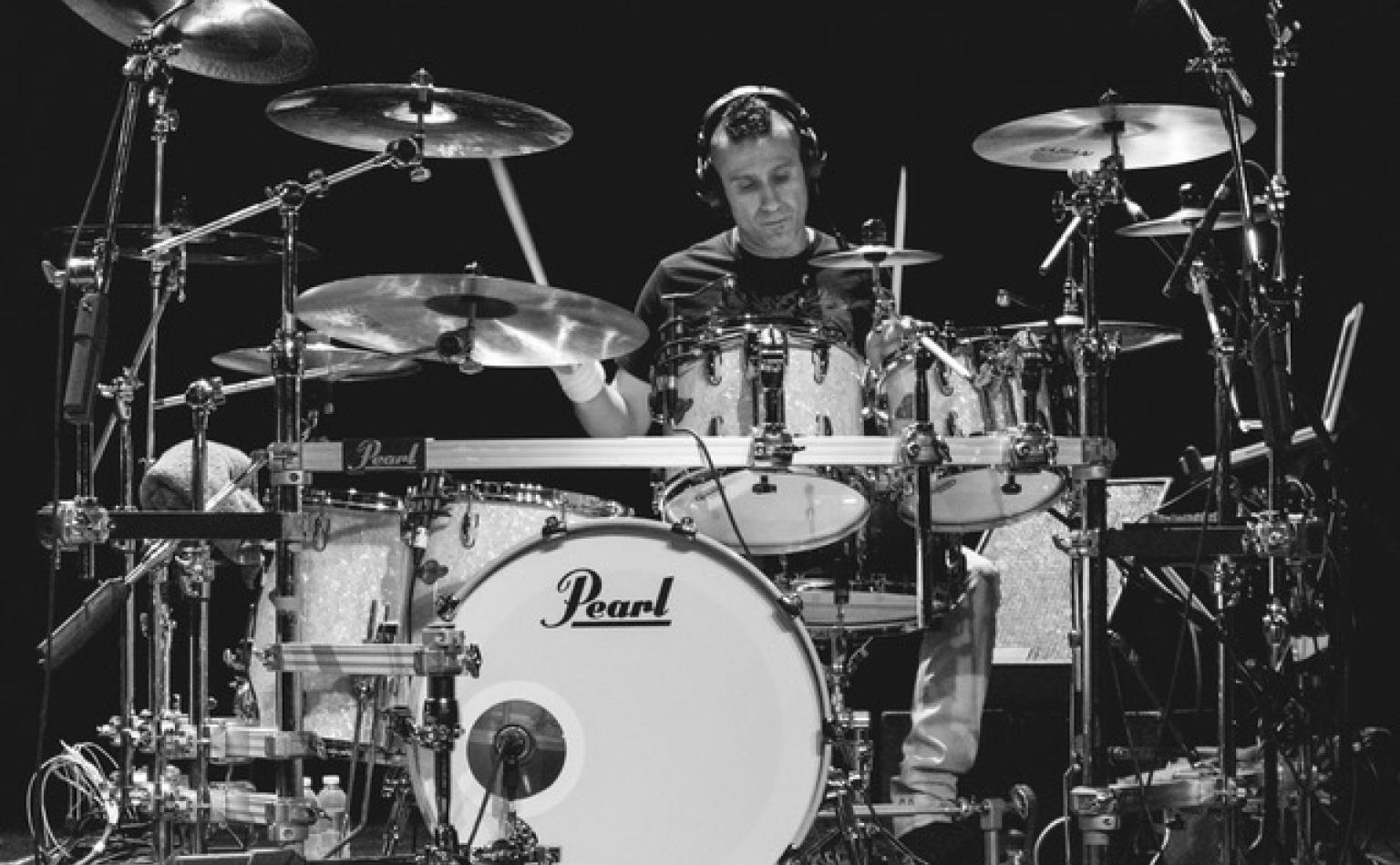 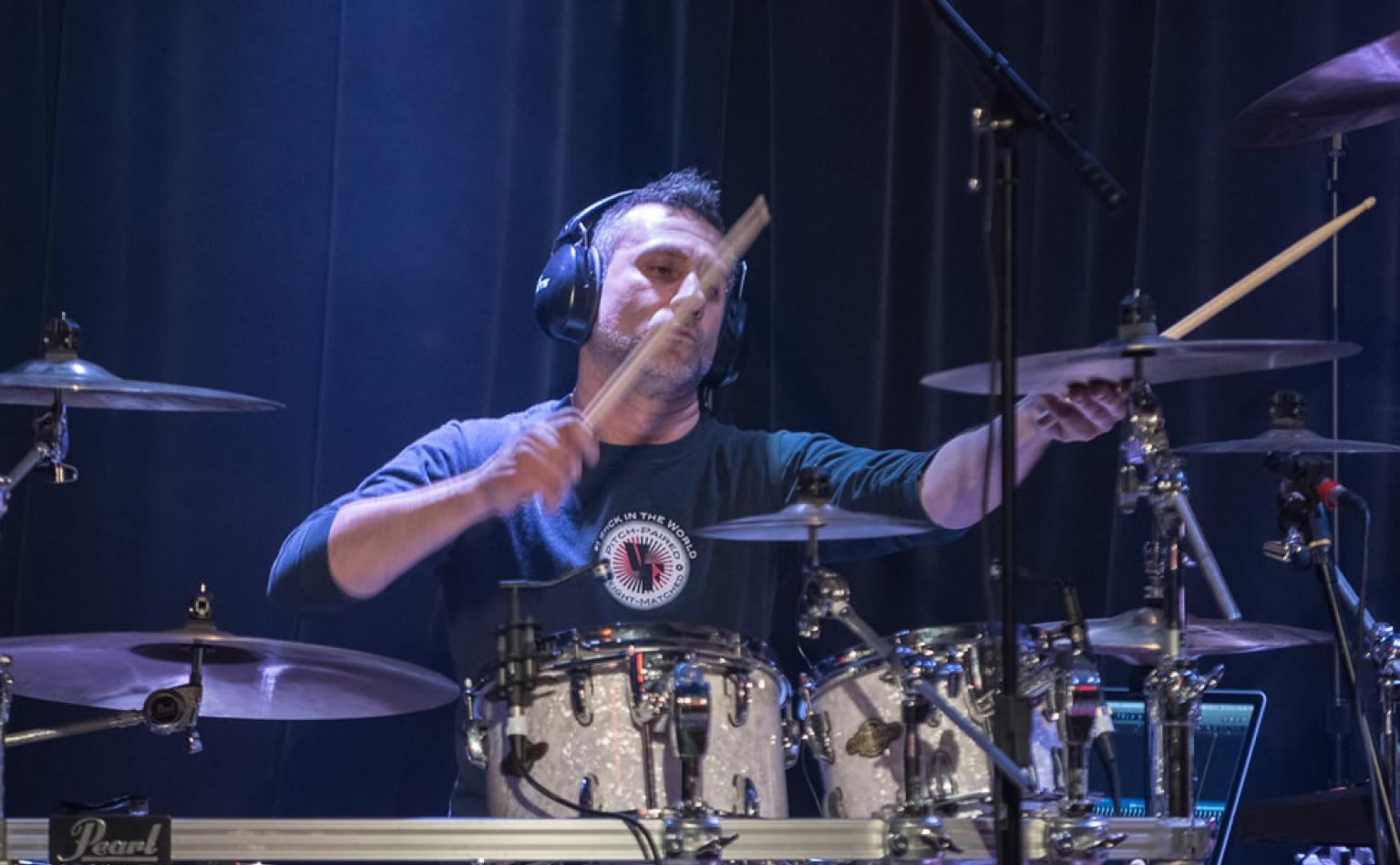 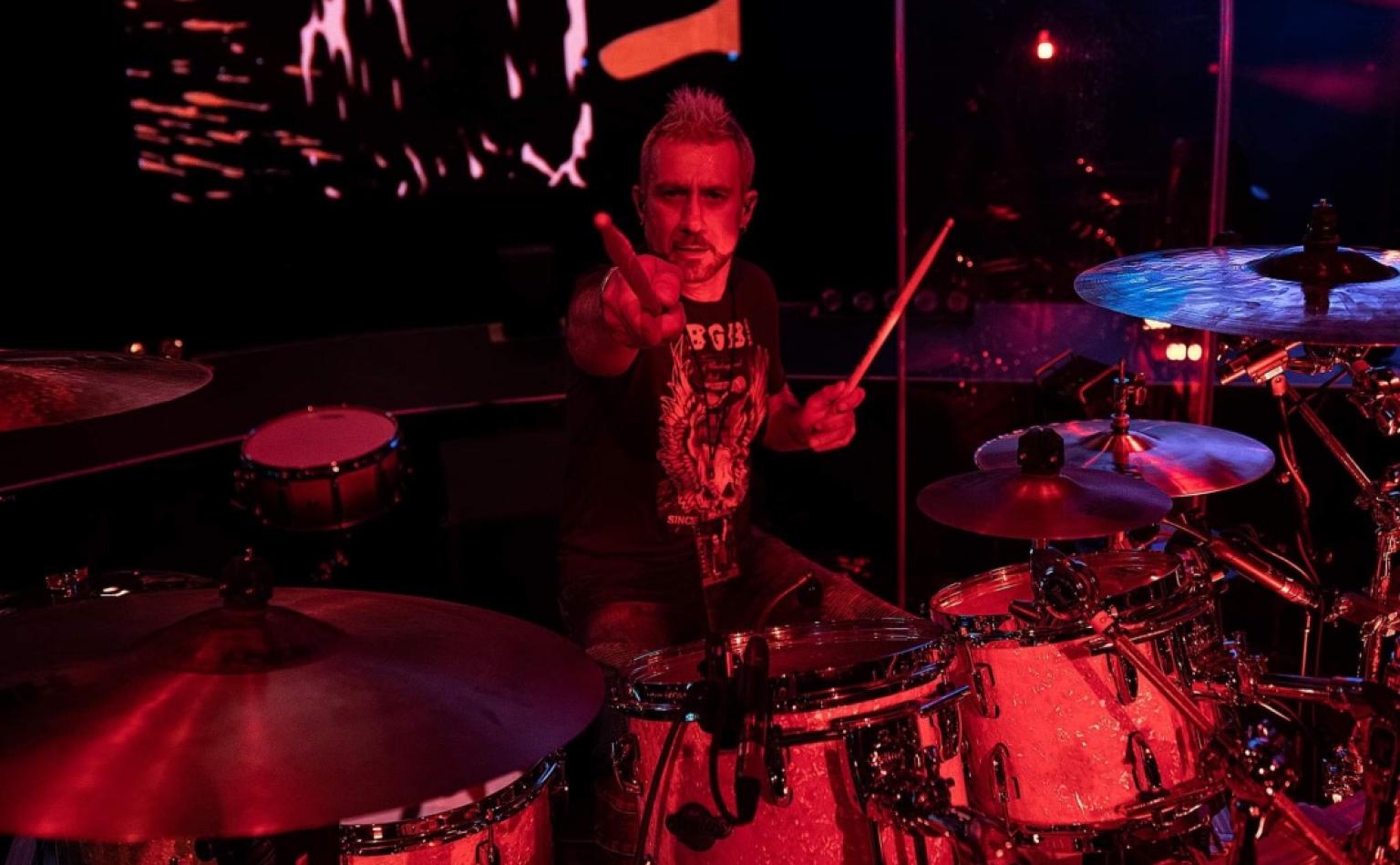 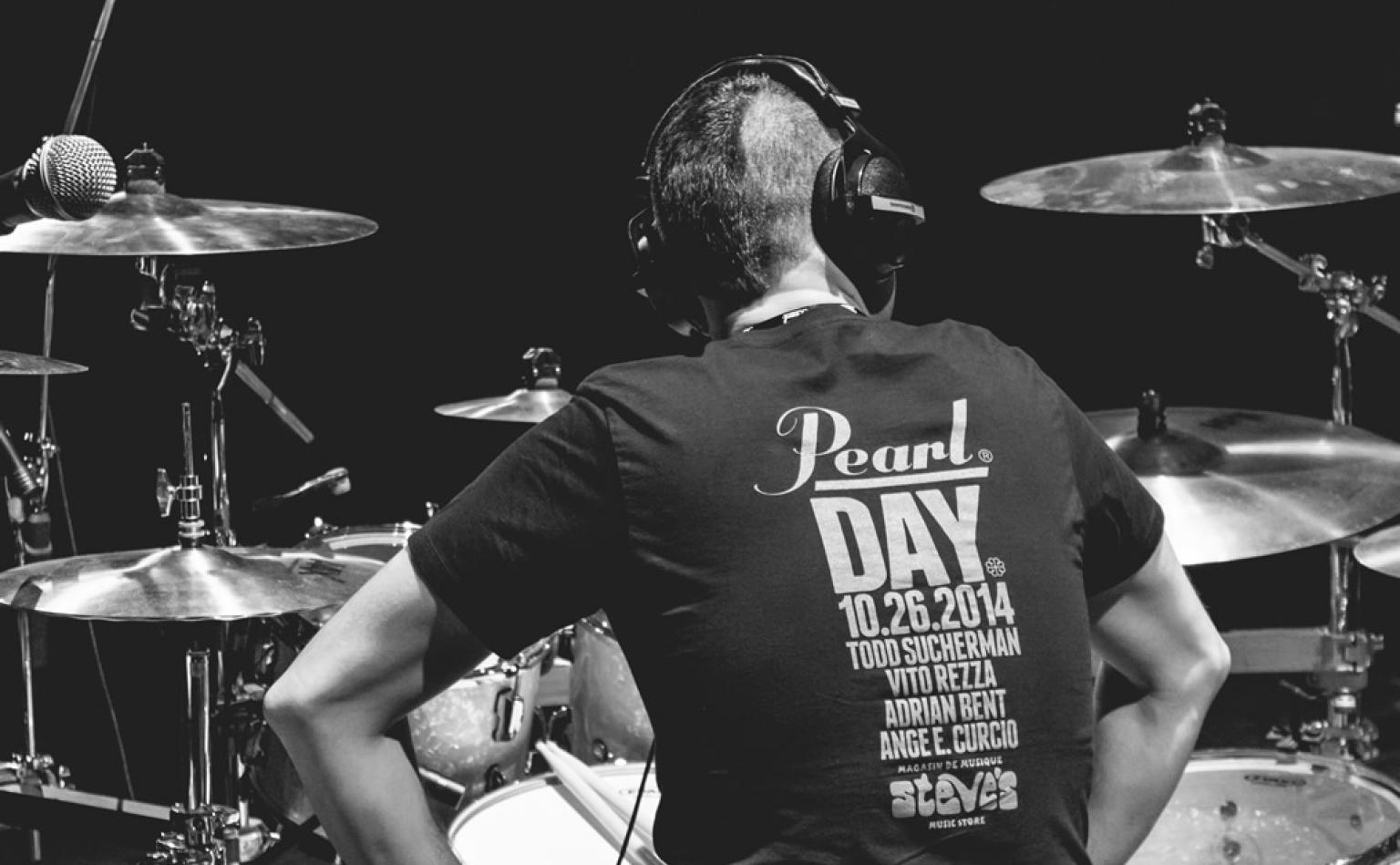