Andy Filipiak is an active arranger and music educator in the U.S. He has a primary focus in the marching arts and is an avid educator and arranger with some of the world’s premiere marching ensembles. He is currently on staff at Monarch Independent, the Mandarins Drum and Bugle Corps, and The Woodlands High School as the Front Ensemble Coordinator and Arranger for all three groups. Andy has previously worked with The Boston Crusaders (2012-2019) and Tomball High School (2017 PSCO World Champions).

Andy’s marching experience includes The Glassmen (2008-2009), Matrix (2009-2011), The Cavaliers (2010-2011) and Rhythm X (2012). Andy helped the Cavaliers win the Fred Sanford High Percussion Award in 2011 and also performed at PASIC with Rhythm X in 2011. Andy has had the privilege of learning from some of activities best instructors during his time in these ensembles. Including Erik Johnson, Alan Miller, Rob Ferguson, Rob Pastor, Andrew Markworth, Tim Jackson, and Tim Fairbanks. 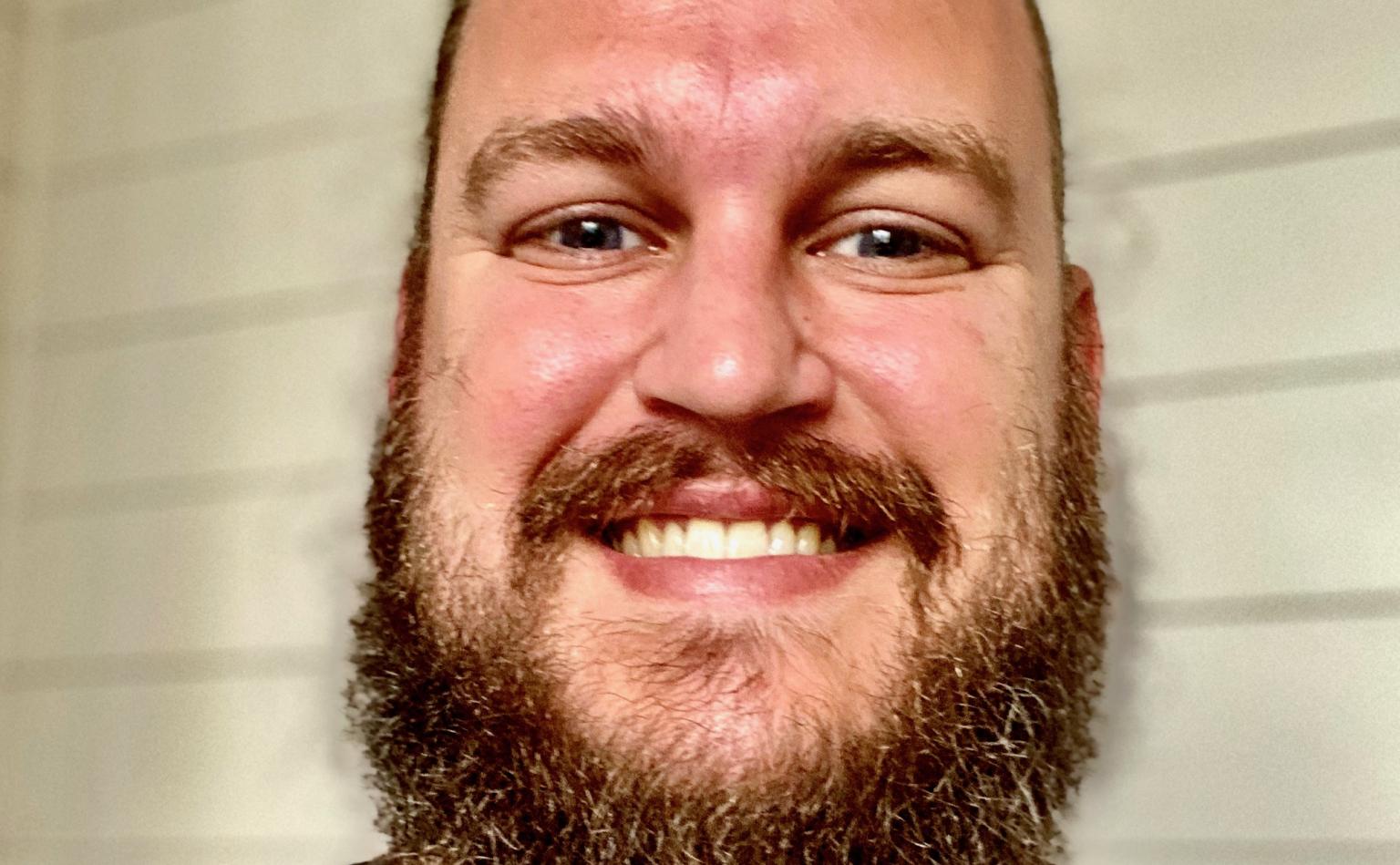 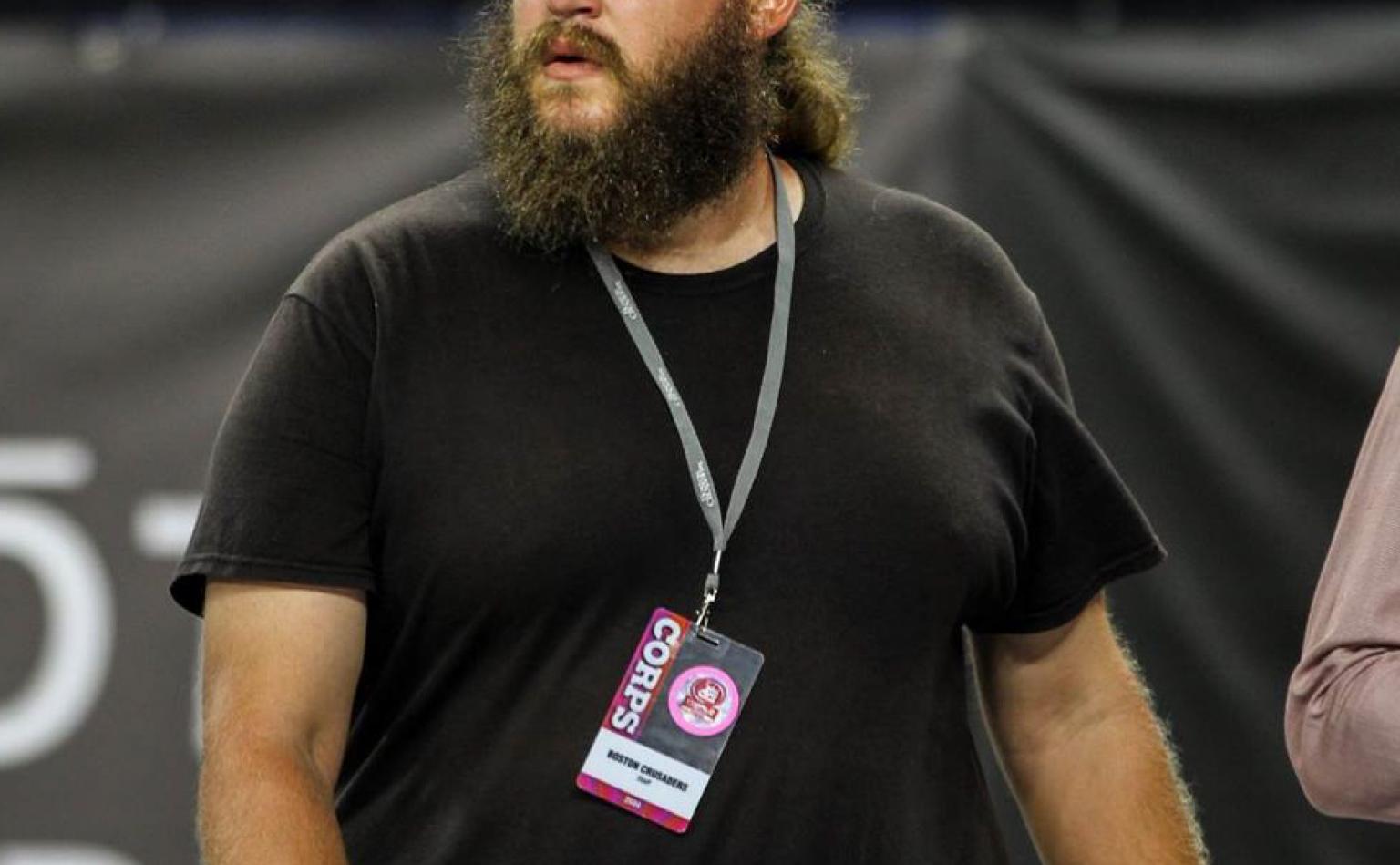 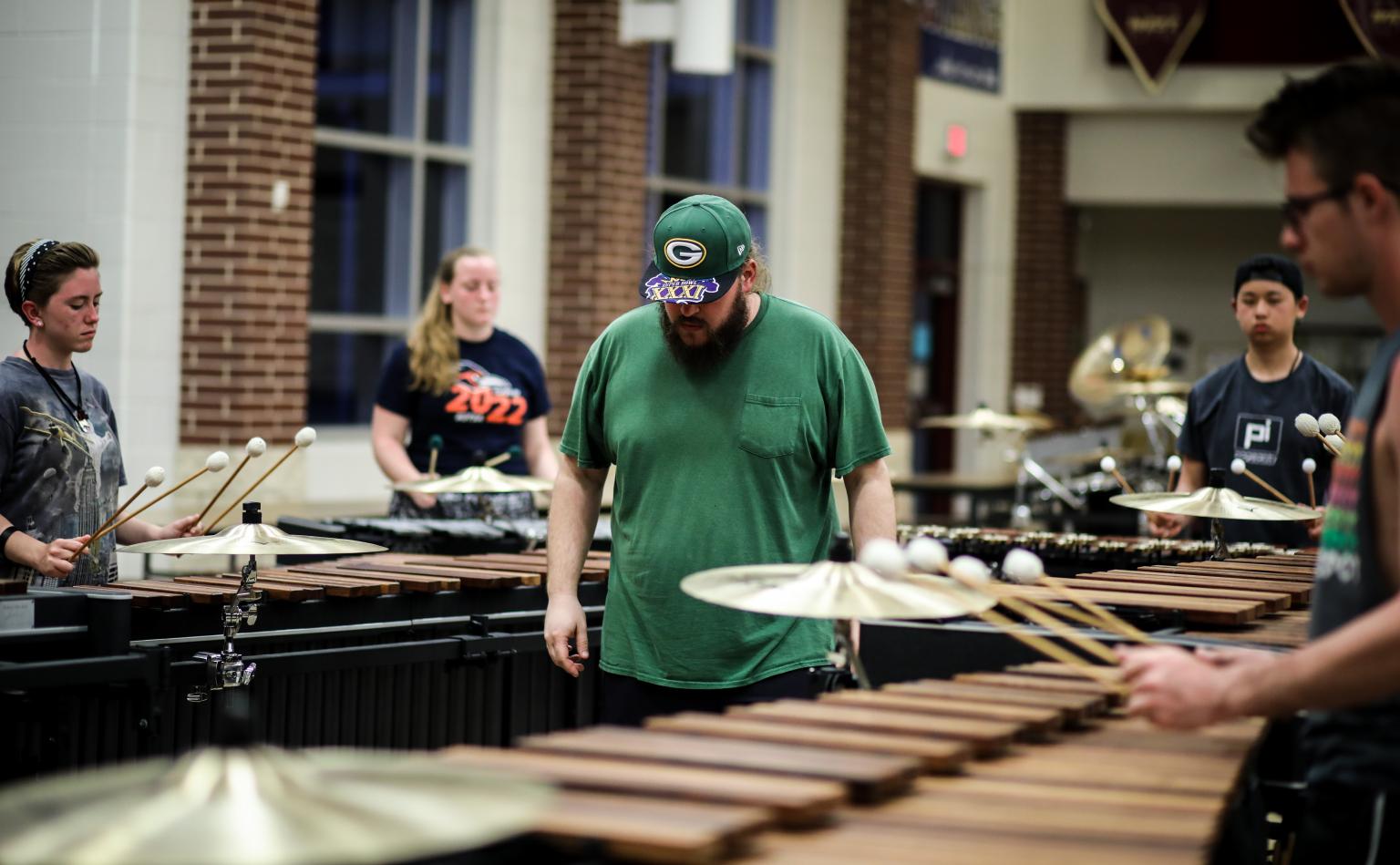 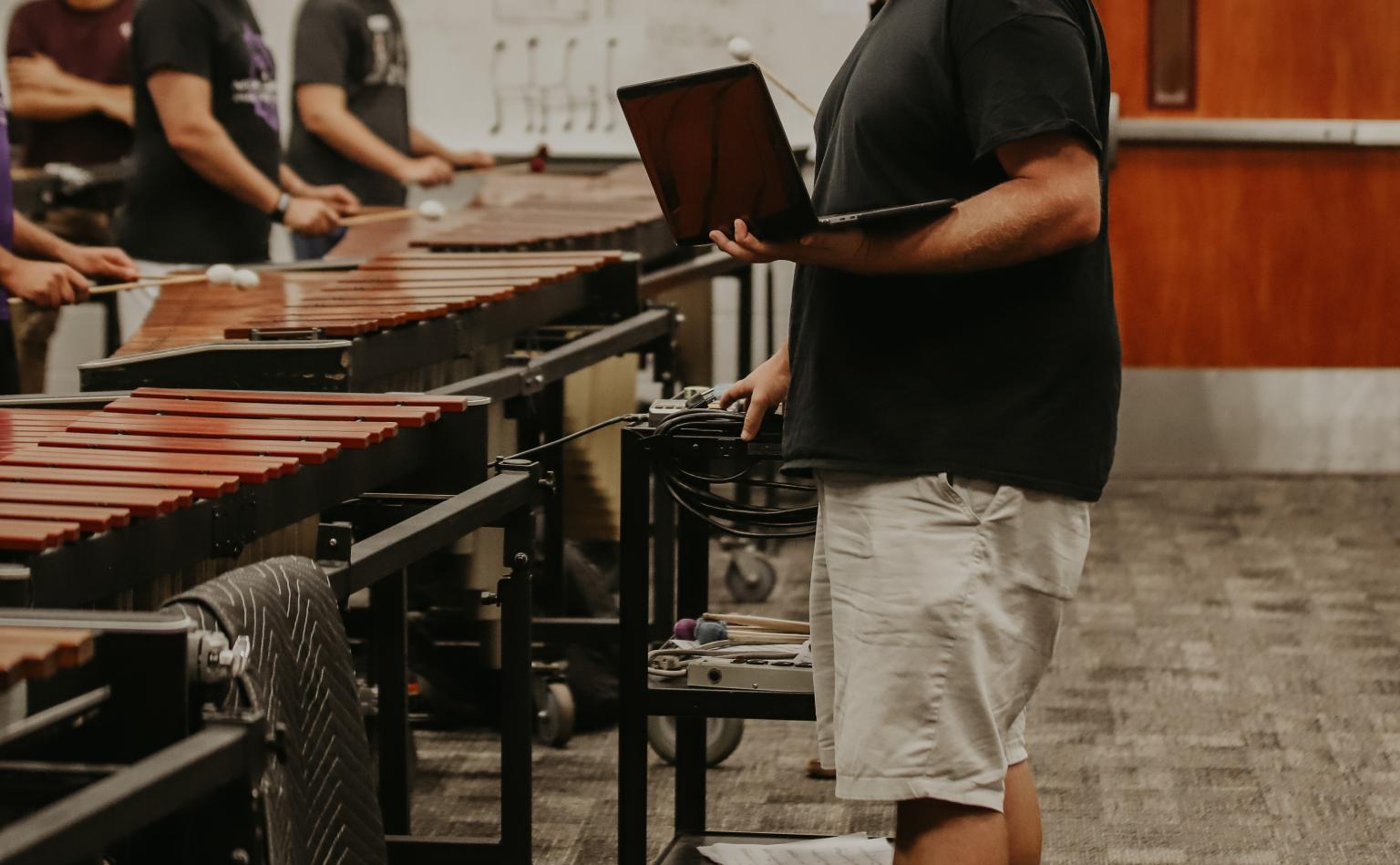