Alex Hinds is a percussion specialist born and raised in the Chicago-land area. He has grown to become a leading educator, clinician, and performer throughout the United States as well as Asia and Central America.

Throughout his percussion career Alex has been very grateful to have had the opportunity to grow and develop while studying under many greats in the music world. In his time at VanderCook College of Music Alex studied under the instruction of Professor Kevin Lepper and Bret Kuhn. Other greats that he has studied with include Adam Hill, Shane Gwaltney, Huei-Yuan Pan, Mike McIntosh, Taha Ahmed, Ben Pyles, Rob Ferguson, Derrick Shannon, Chris Murphree and many more.

In addition to teaching, Alex is a designer, arranger, and consultant for outdoor and indoor marching ensembles throughout the United States. He is the founder and owner of A. Hinds Designs, a company that creates custom arrangements and productions for all areas of the marching arts. Aside from his business, Alex is currently on staff with Rise Percussion as the battery caption head and designer for Rise World, the designer and arranger for Rise Open, and is on staff with the Blue Knights Drum and Bugle Corps as an Ensemble Specialist.

Alex currently resides in Westminster, Colorado and loves exploring the mountains and rock climbing when he isn’t teaching or writing music. 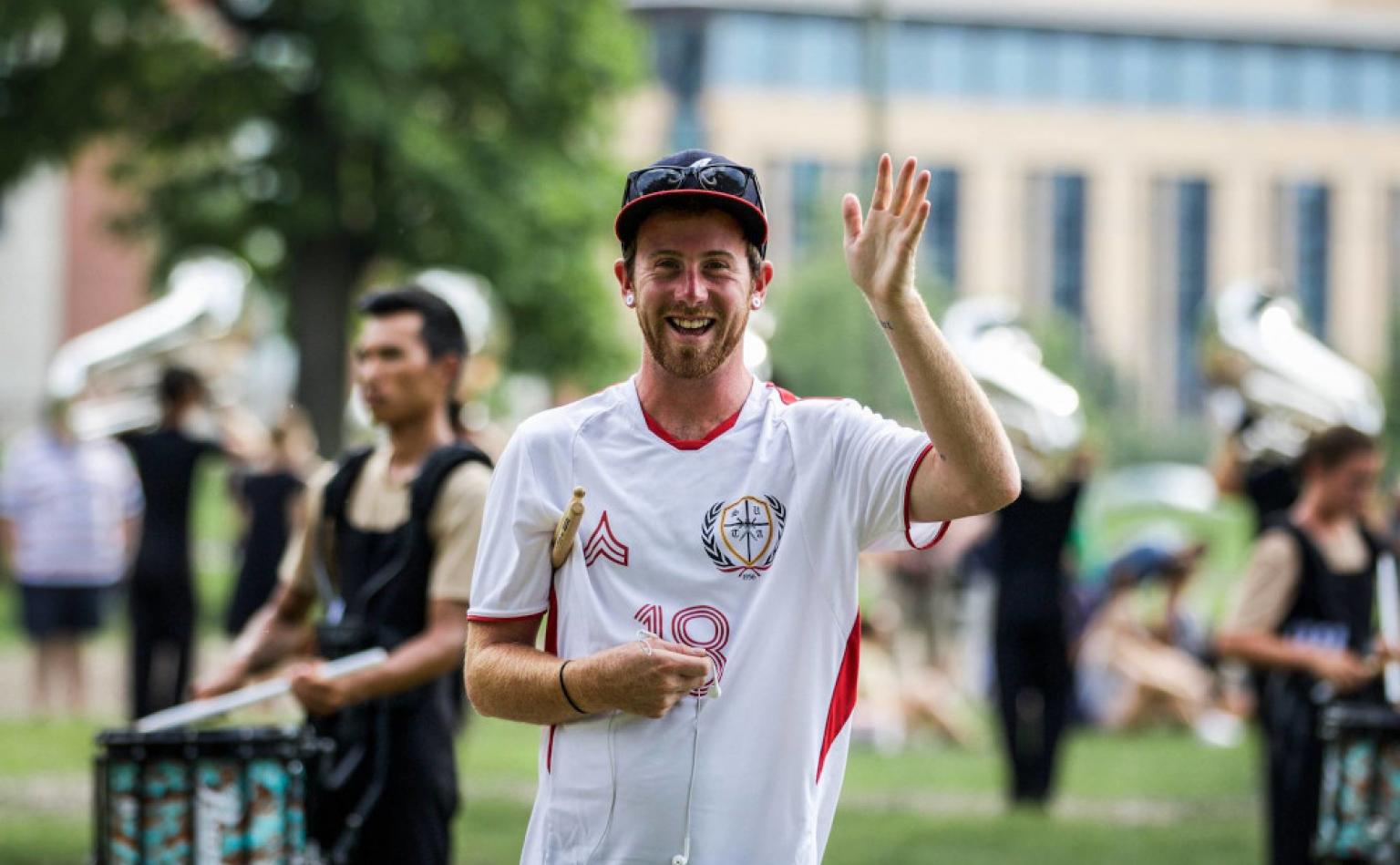