Valerio Lucantoni is a drummer, composer, arranger and educator born in Rome in 1988.

He has built his drumming foundations studying with Cristiano Micalizzi and Davide Pettirossi, two of Italy’s most important drummers.

Virgil Donati explicitly lists Valerio Lucantoni amongst the best new talents he has ever met during his career ( https://virgildonati.com/news/2018/3/9/a-word-from-virgil )

He ranked first in the Croatia Drum Camp 2011, a prestigious European contest, achieving the “Letter of Completion of 3 – Week Intensive Program” at the Drummer Collective of New York.

During his career Valerio has played with various Italian artists such as Enrica Tara (X Factor 9) Federica Carta, performing at important venues and during important festivals hosted on national tv channels, such as the Wind Summer Festival.

Since 2017 Valerio has been performing as a drummer for PeepArrow Entertainment, the most important musical company in Italy. He’s currently performing around the country in the orchestra directed by Emanuele Friello with the musicals The School of Rock and The Full Monty.

Valerio devotes a lot of time to his own project Thanks to his advanced skills in music theory, harmony and composition he is the mastermind behind The Wormhole Experience, with which in 2016 he released his first album “Perseverance” that has reached wide appreciation on the international scene.

The Wormhole Experience has shared the stage with various bands including Animals as Leaders during their 10th anniversary European tour.

"Valerio was the most impressive student of the 2011 Croatian Drum Camp. His advanced technique, positive attitude and willingness to listen and learn from the instructors made him the obvious choice to win the scholarship to Drummers Collective. His talents and positive attitude should carry him far in his career."

"As a student of mine at The Drummers Collective in NYC, I am honored to have met and instructed Valerio during his short period of time spent at the school. I was so inspired by his musical comprehension, talent and drive to succeed as a drummer and was so pleased to see the material he was studying. At his age, it is incredibly refreshing to see someone who has a great command of the instrument and such a high level of understanding regarding the subject of "extreme" drumming. I have no doubt he will make a great name for himself in our special worldwide drumming community!"

(teacher at The Drummer Collective of New York)

"In my 6 years as Artistic Director & Coordinator of CROATIA DRUM CAMP International Percussion Summer Courses, Valerio Lucantoni (attended in 2011) ranks in top 5 per cent of the most talented student-participants we have ever had. Valerio is extremely technically advanced, focused, driven, and ambitious. He is a true 'gogetter', fears nothing, and is willing to work hard towards achieving his professional goals. From a very subjective perspective, I put my money down on Valerio as guaranteed future success in the field of Solo-Performance and as a Drumset Clinician." 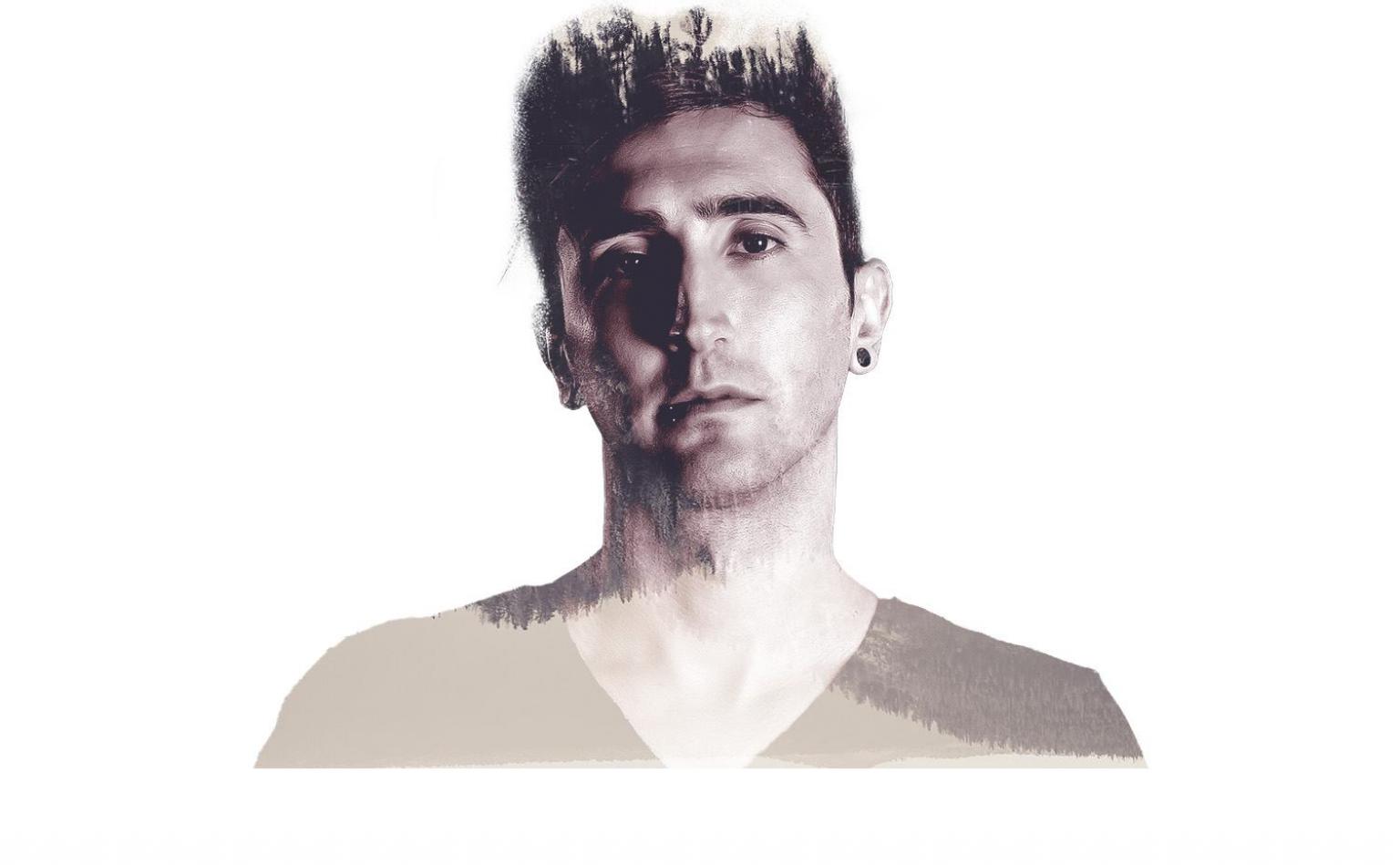 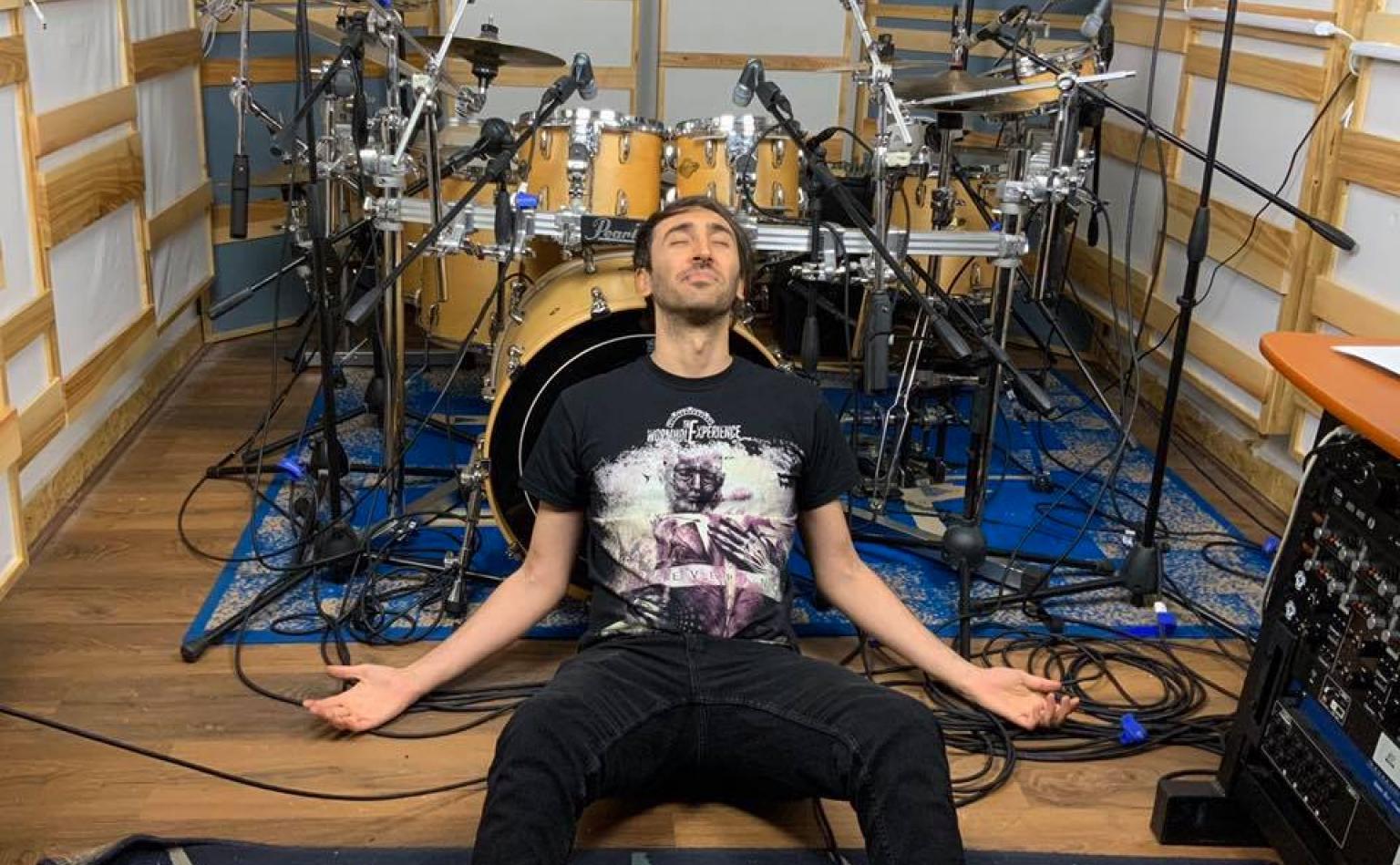 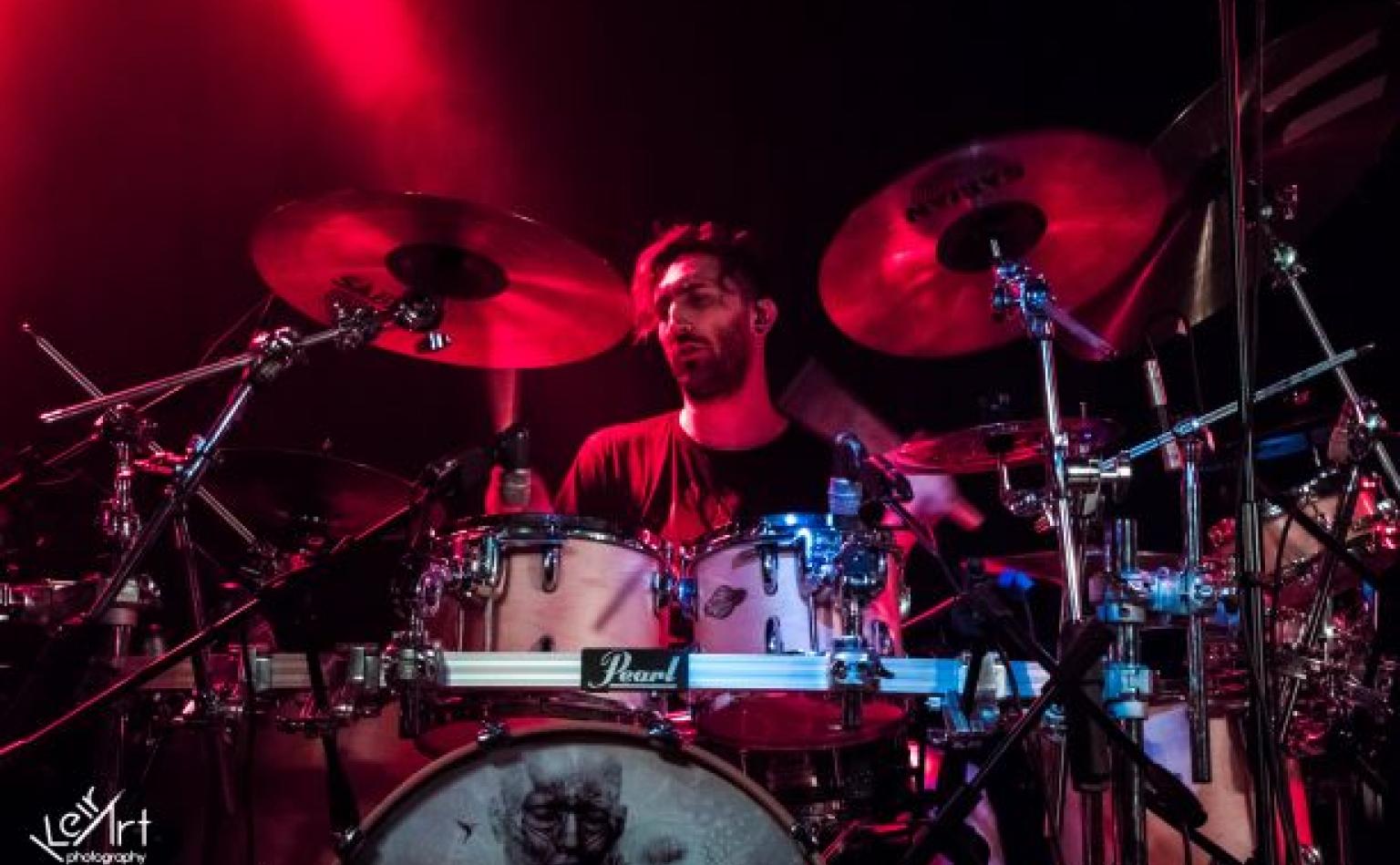 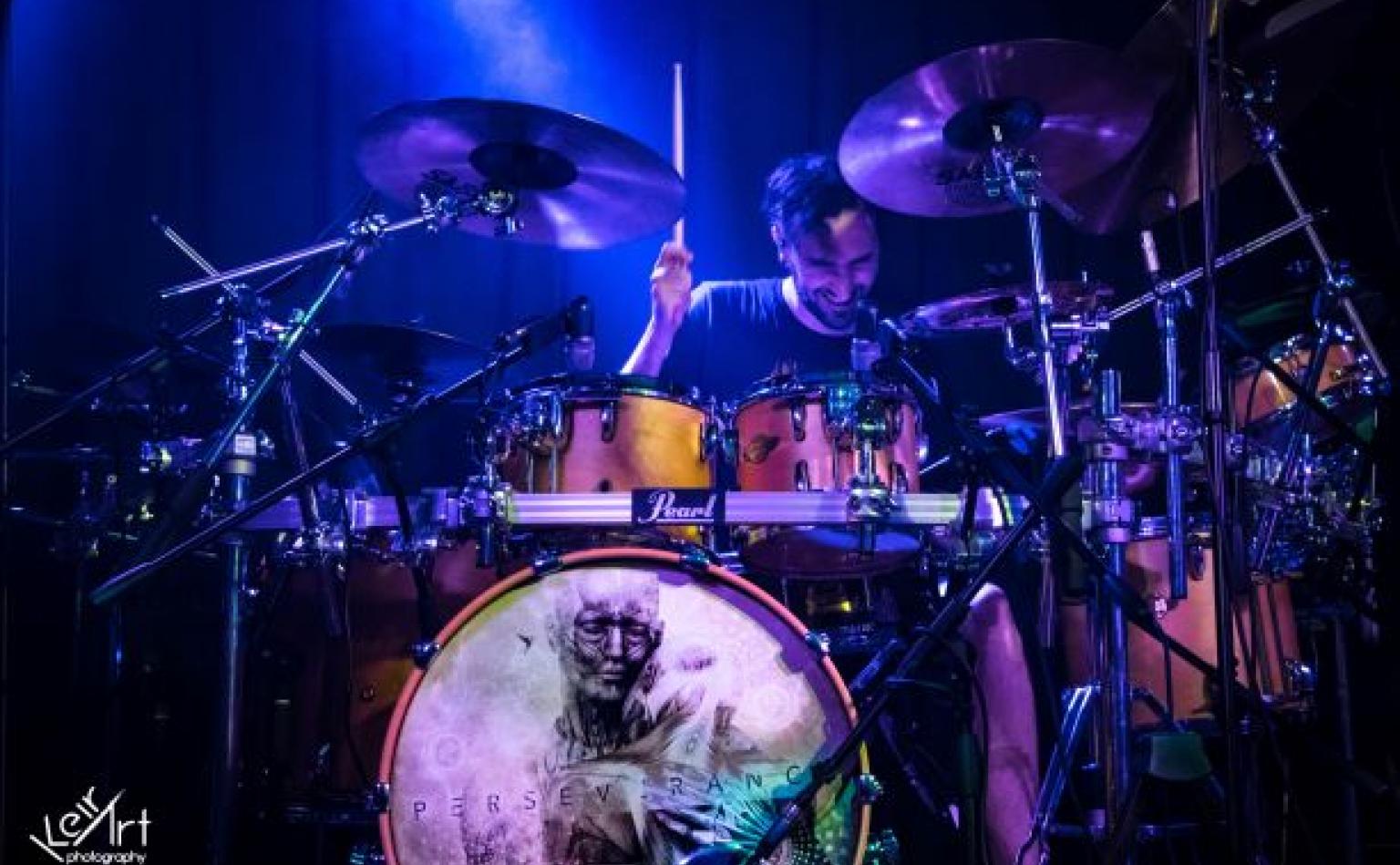 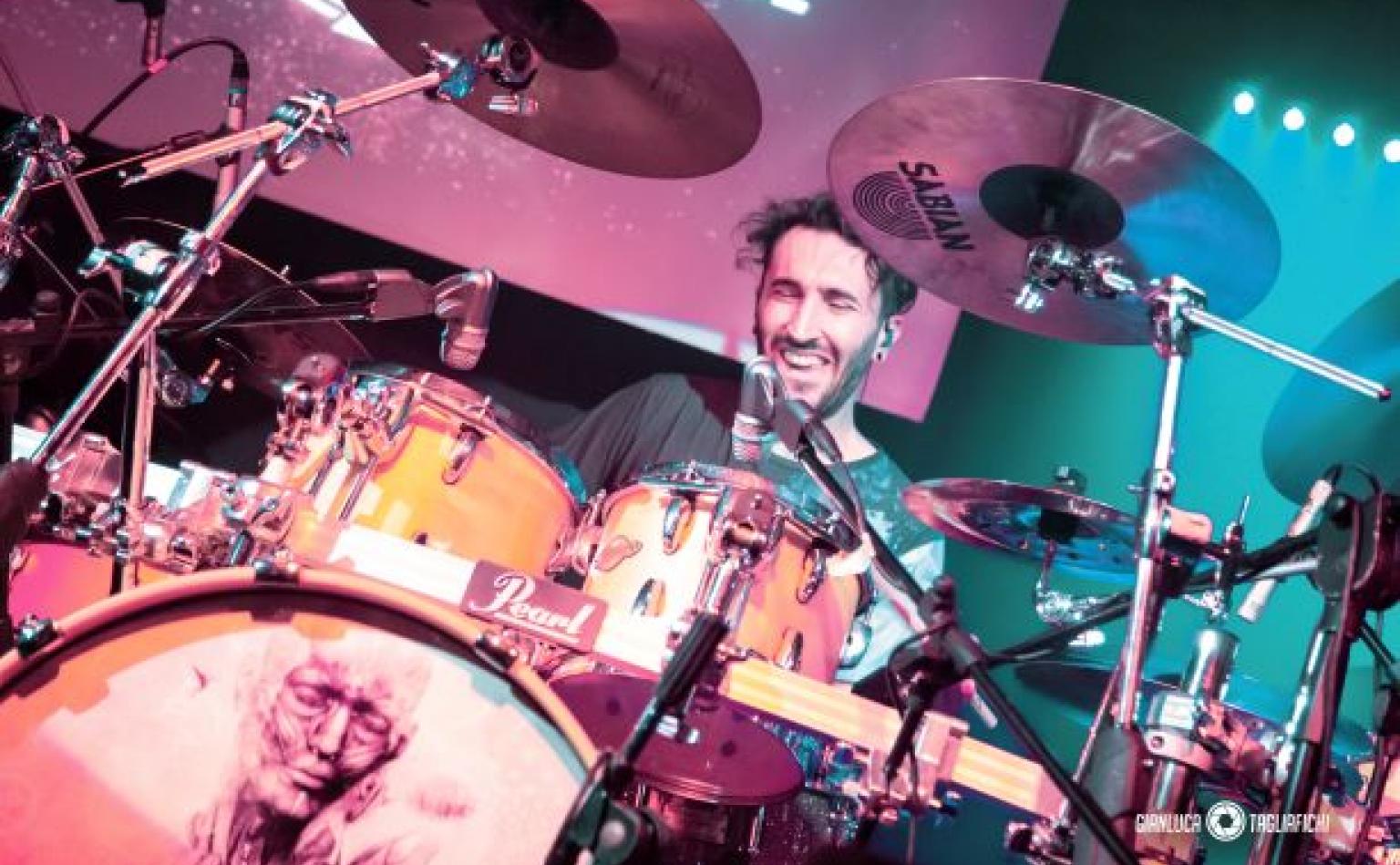 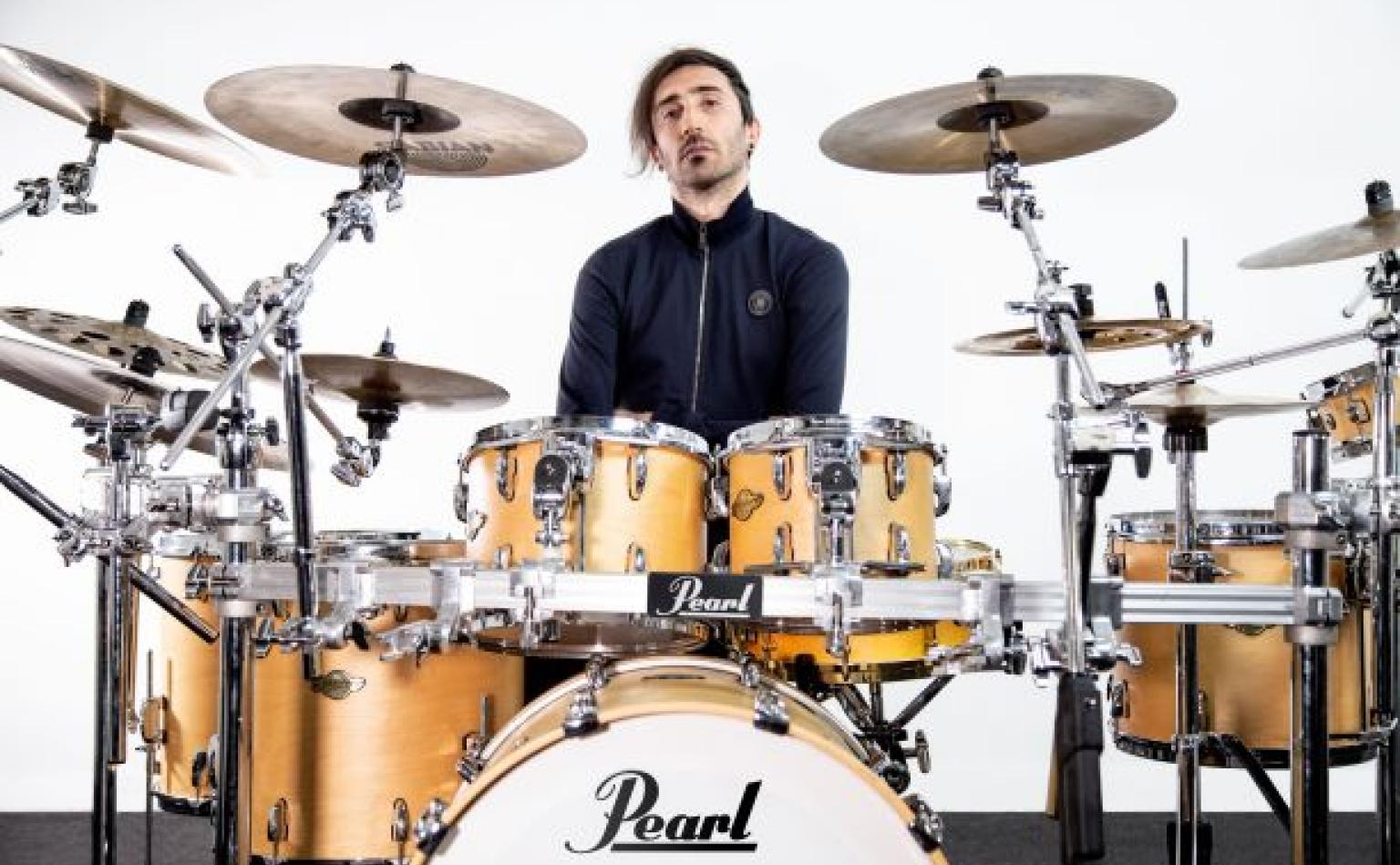 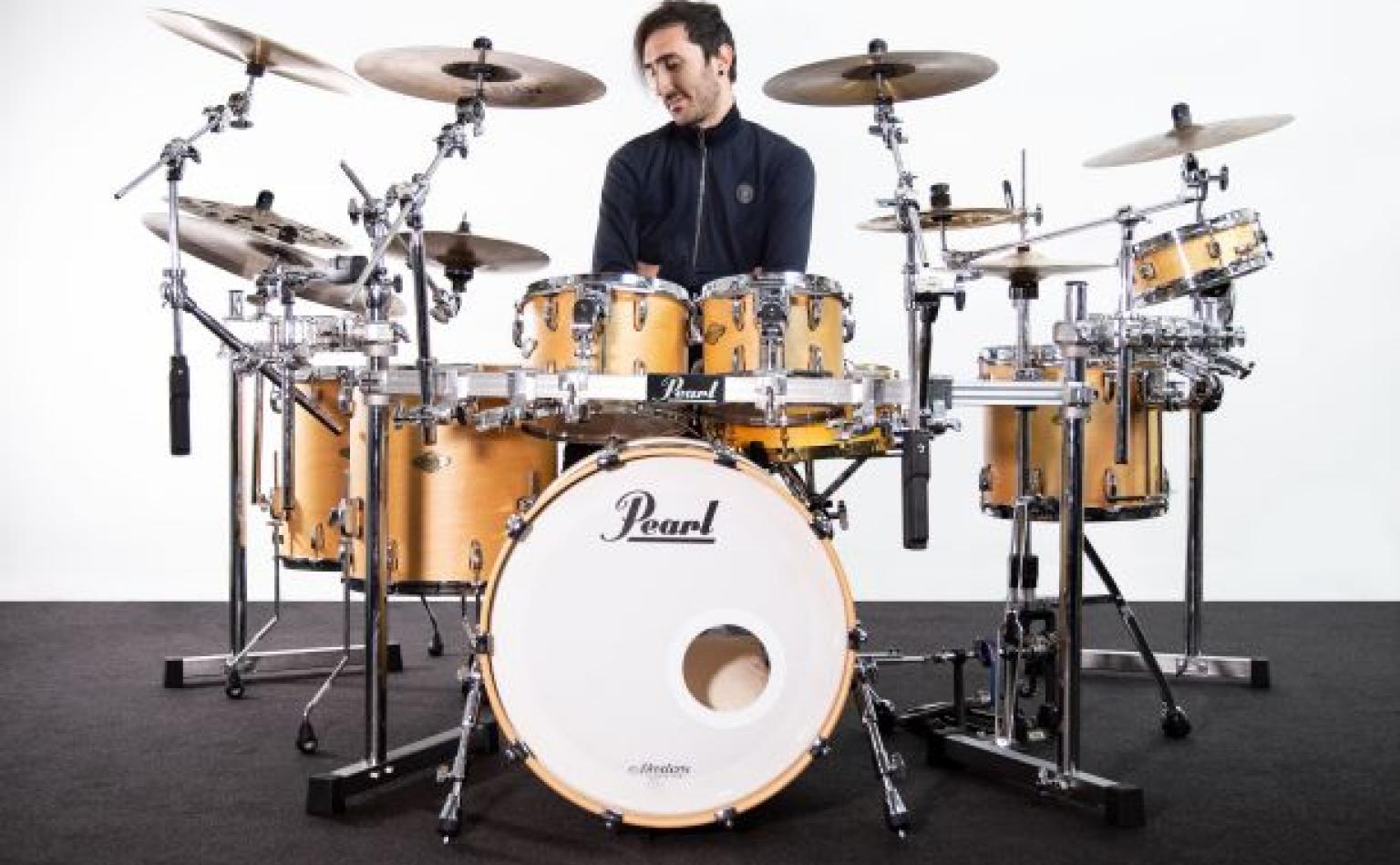 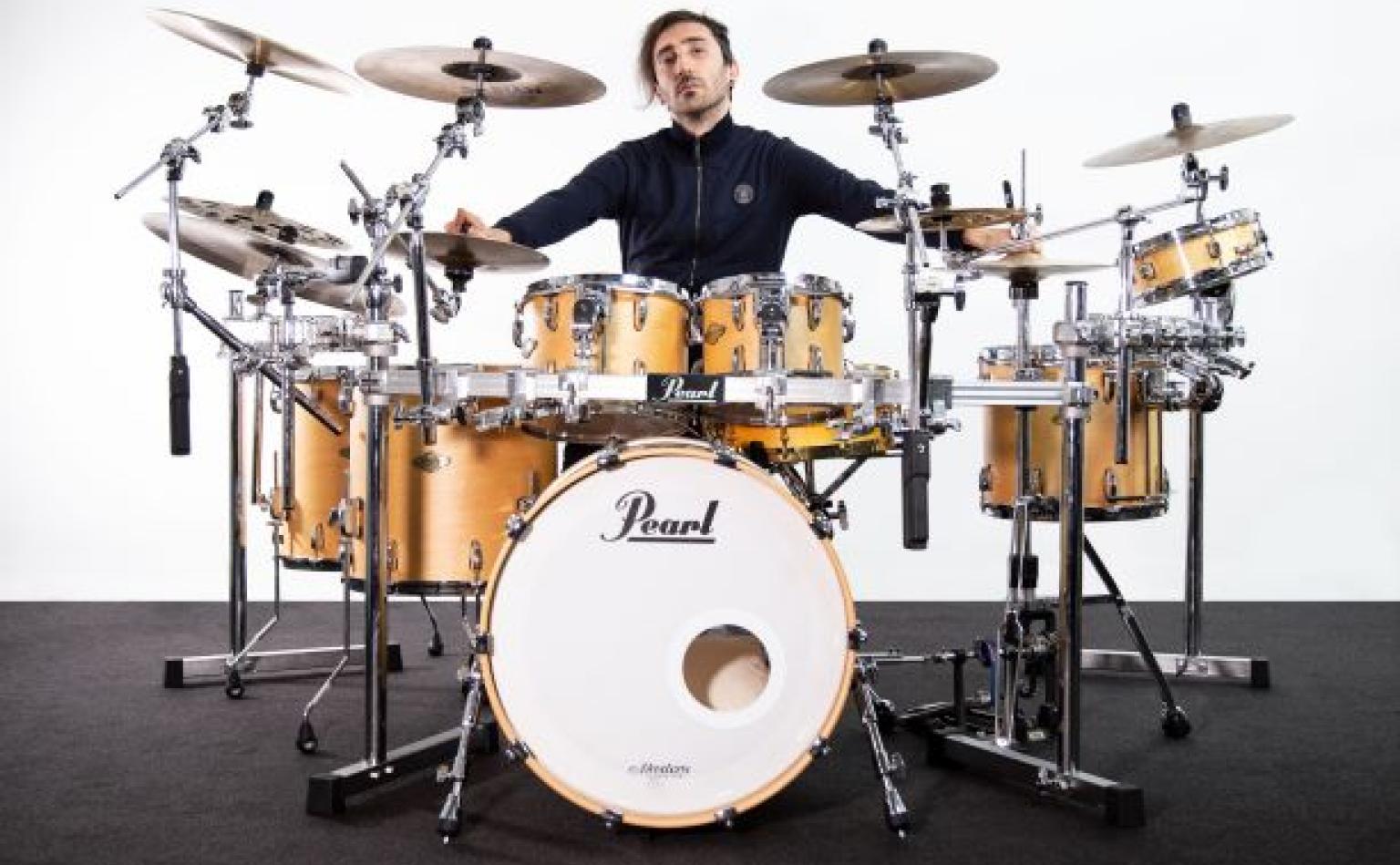