Ted Leith’s varied and accomplished career in drumming had an early beginning. Leith showed an aptitude and passion for all things percussion at the age of four years old. Hungry to express rhythm in any way, Leith began learning to play the drum set and snare drum as soon as his hands could grasp a pair of drum sticks. He received his initial instruction from his father, Tom Leith, who achieved a legendary status as a snare drummer and instructor for the Blue Stars Drum and Bugle Corps from the organization’s inception in 1964 to 1974.

Leith has developed a diverse resume as a performer and as an instructor. His long and thrilling competitive performance career began when Leith competed with the Oregon Crusaders Drum and Bugle Corps (Portland, Oregon), then performed with the world-renowned Cavalier Drum and Bugle Corps (Rosemont, Illinois), winning two bronze medals at the 2007 and 2008 World Championships. Leith continued his marching career with an amazing four year competitive stint with Winter Guard International’s Rhythm X (Columbus, Ohio), winning the ensemble’s first two gold medals in 2008 and 2009, and a silver medal in 2010. 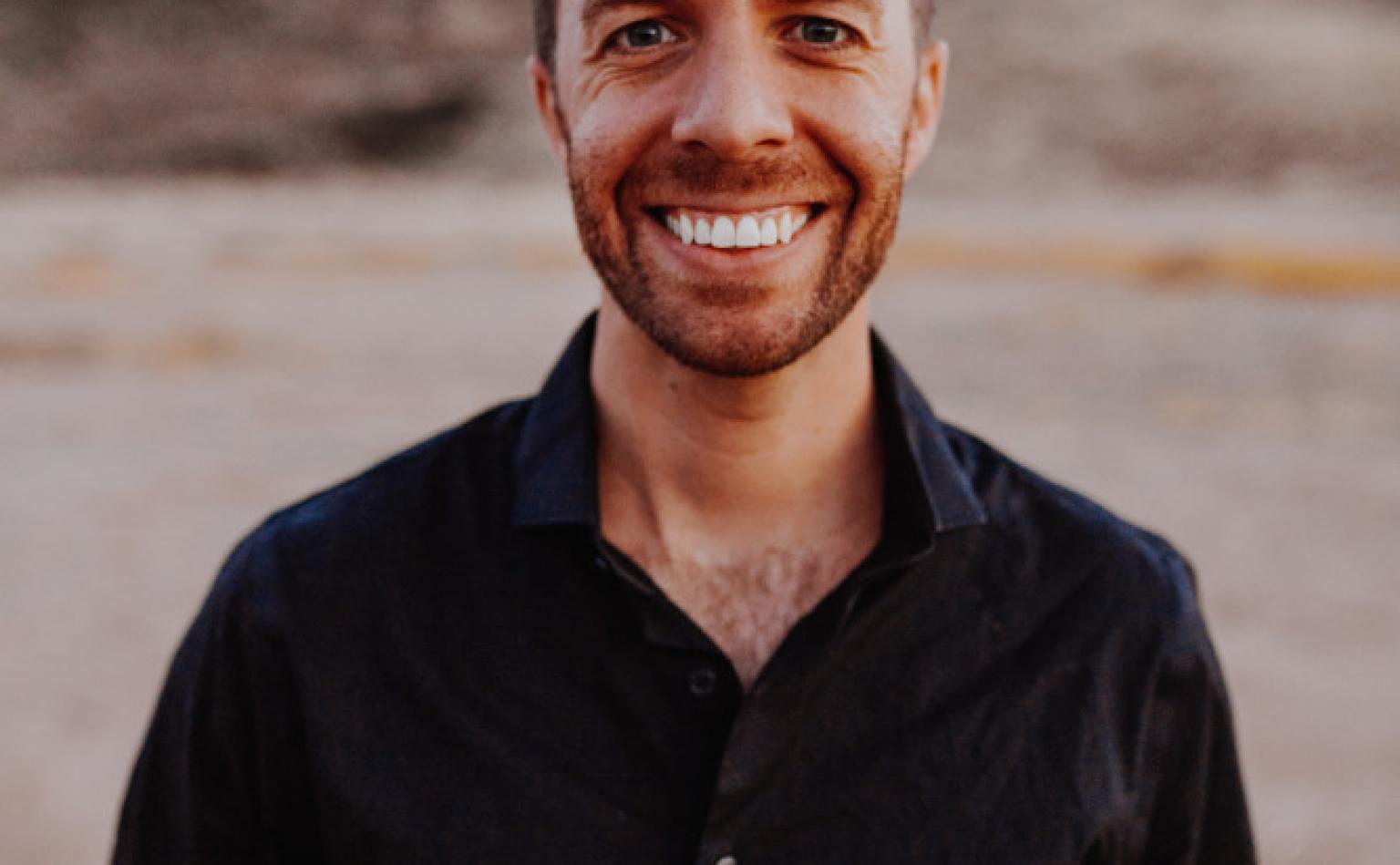