My name is Army Staff Sergeant (ret) Paul Delacerda, drummer for the first wounded warrior band, Vetted (Formerly Warrior Spirit). I was born and raised in Houston, Tx , I've been playing drums since I was nine years old. I was raised around music all my life, my grandfather was an accomplished musician with numerous albums released internationally. My father played guitar as a mariachi, and I was introduced to drums through my uncle, and rock music through my friends. I joined the military in 1995 after falling on hard times, and becoming homeless. I was stationed in Italy, and assigned to an airborne infantry unit. I deployed numerous times during my time overseas. I was re-assigned to the 25th infantry division (LRSD), at Schofield Barracks Hawaii in 1999. I left the Army briefly due to medical reasons, two months later 9/11 happened. After 9/11 I re-entered the Army, and was sent to Fort Bragg, Nc. in 2002 with the 82nd ABN Division. In 2005 while deployed to Iraq in support of the national elections, I was injured by an IED attack. I suffered a TBI (traumatic brain injury) and various other injuries. I stayed in the military for over fifteen years till I was medically retired in 2009.

After I returned home, I attended an event through the veteran's non-profit, Wounded Warrior Project. This is where I found my inspiration, to create America's first wounded warrior band. We empowered others through music, helping my fellow warrior's transition into civilian life. We created an avenue to help veterans express their feelings. Through my tragedy, I found my purpose with my fellow musical warriors, continuing to tour the country with a mission. 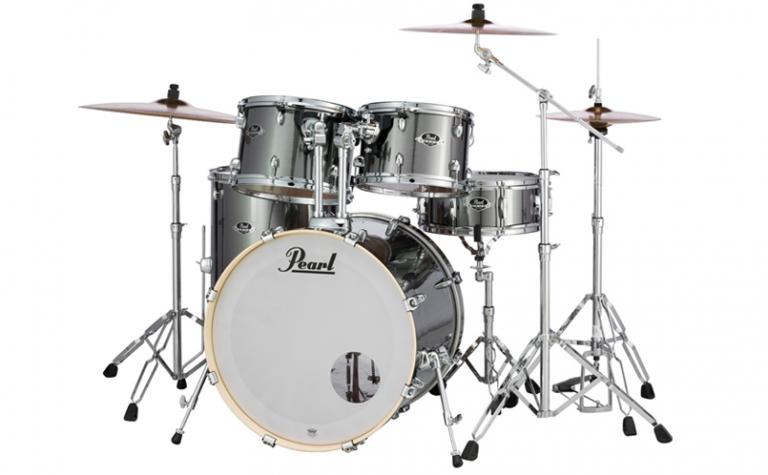 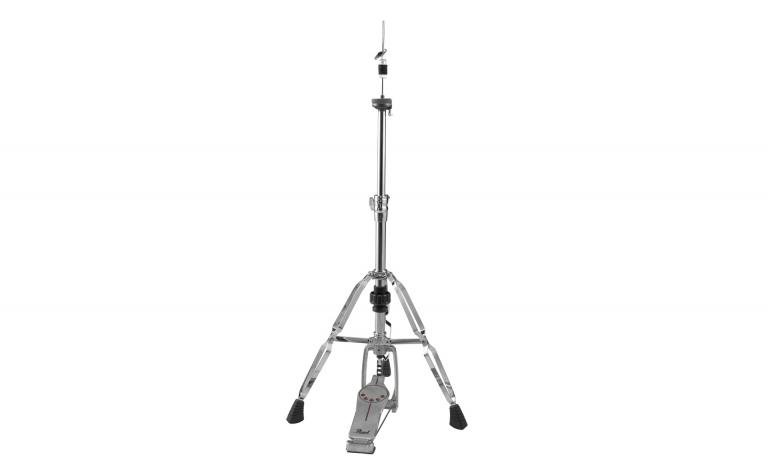 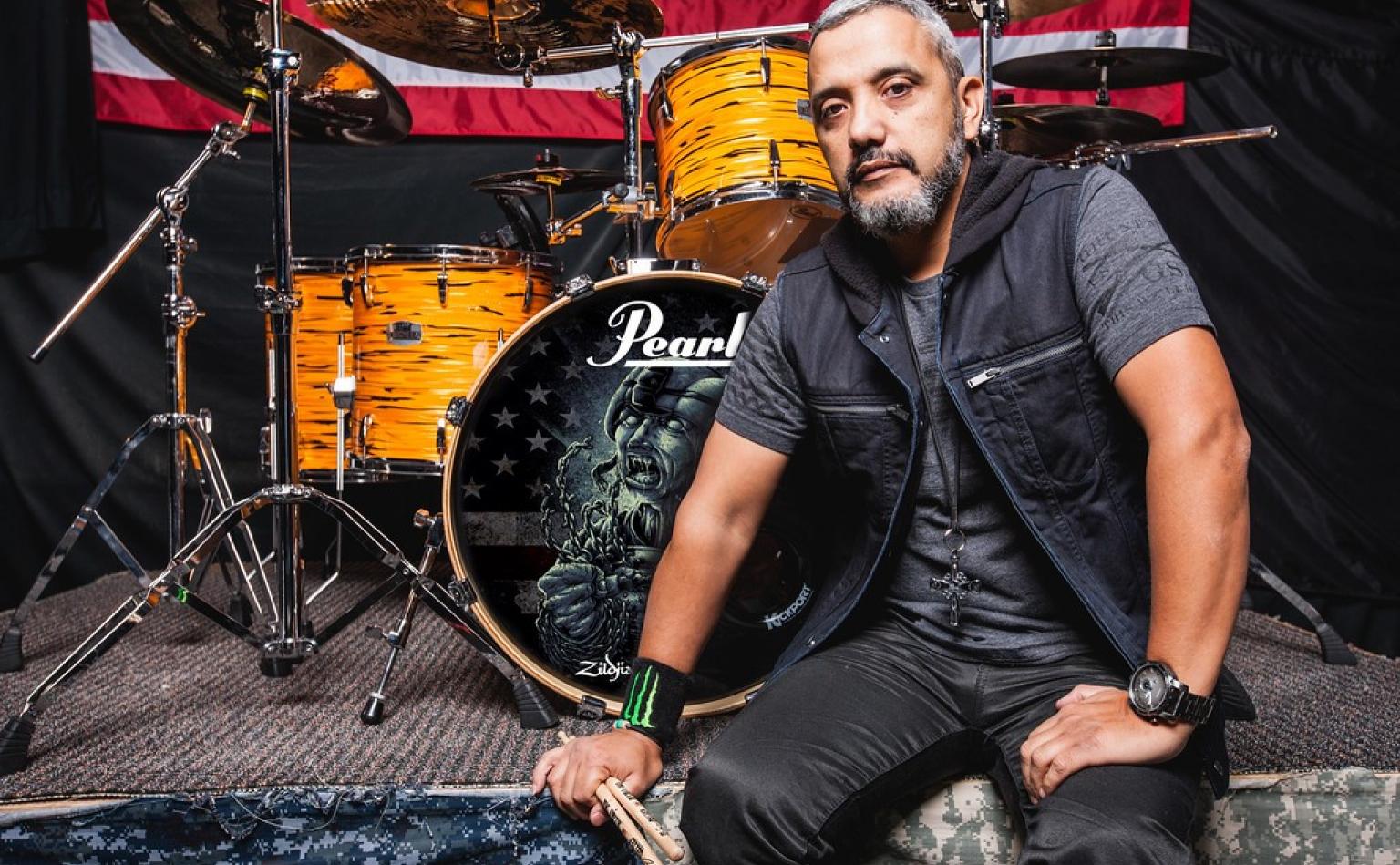