OLI BEAUDOIN is a 2016 JUNO AWARDS (the Canadian equivalent of Grammys) winning drummer, producer, composer, and mix engineer based near the Montreal region area in Quebec, Canada. He is the drummer of Canada’s most important metal acts KATAKLYSM and EX DEO.

He’s also known for his past involvement with Montreal’s finest technical death metal band NEURAXIS (Canada), for his live session work with extreme metal veterans BELPHEGOR (Austria) and epic-metal stars KEEP OF KALESSIN (Norway). He is also a drum clinician and instructor who performed at the MONTREAL DRUM FEST 2011. He also got featured several drum magazines around the World, including DRUMS ETC (Canada – Sept. 2014 – magazine cover), REVOLVER (US – Aug/Sep 2015), DRUMHEADS (June/July 2016), among others.

After spending a few years touring Canada, the US, and Latin America with several bands between 2007-2013, in 2014 Oli joined KATAKLYSM and its Roman-inspired side-project EX DEO as a permanent member. He’s been since then touring relentlessly all around the World and spending most of his time on the road with KATAKLYSM and EX DEO. During the little time off he has from being on the road, he works with several bands as producer and mixer at PIRATE STUDIOS QUEBEC. Besides his military-style touring schedule, he is also working on solo material for an upcoming solo album release as well as a series of instructional drum videos called “Effortless Drum Chops”, which premiered on Youtube in April 2020. Oli I currently working tons of educational material, focusing on spreading some of his 10-year long experience on recording, producing, touring around the world, navigating the music industry, and explaining the technical challenges behind the role of the modern drummer.

Oli just launched his first online live Masterclass set for June 7th 2020, which will be focusing on empowering drummers and other musicians alike aspiring to make a living out of their art and find their own way inside the complex world that is the music business today. 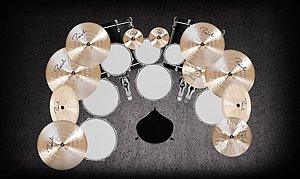 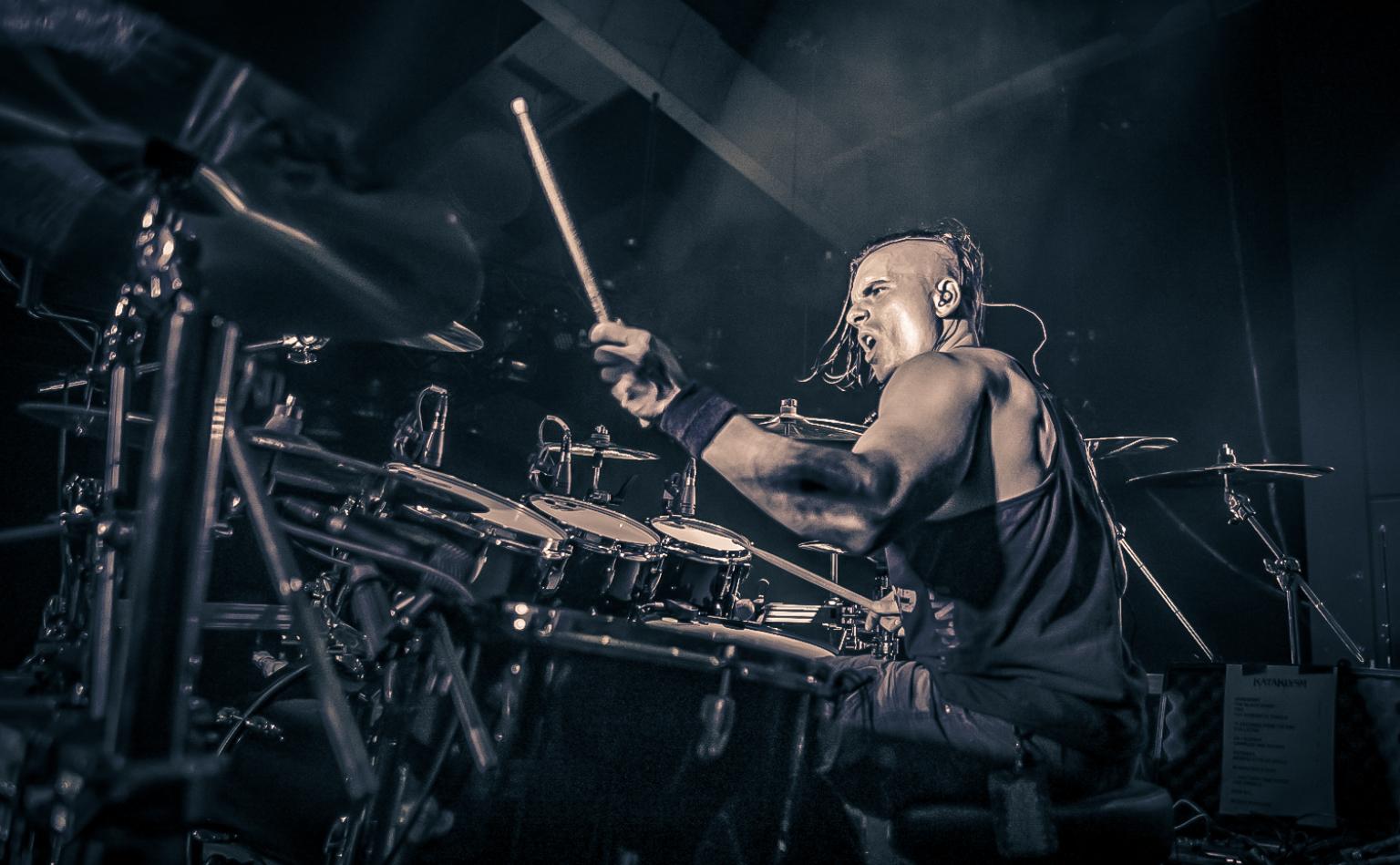 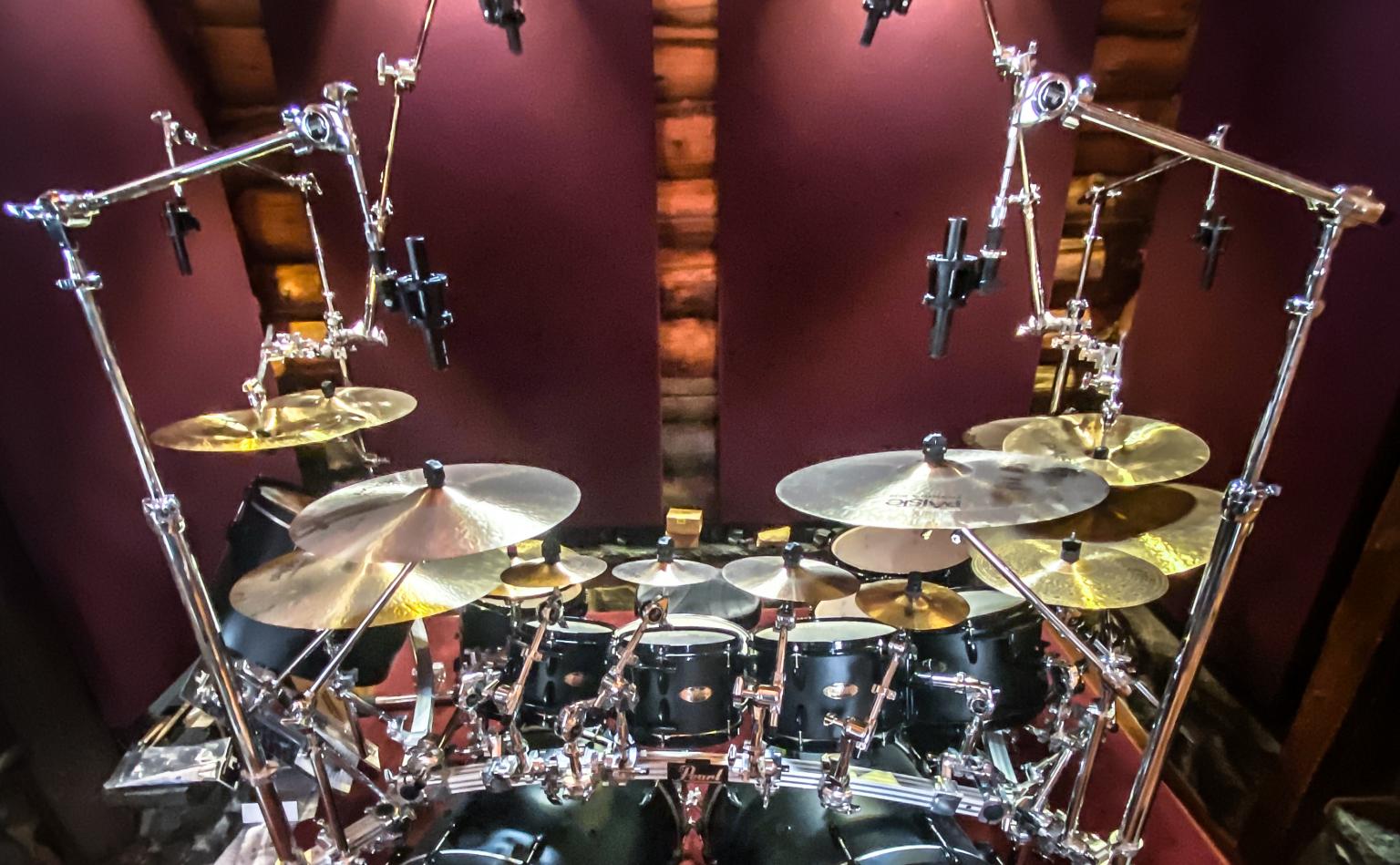 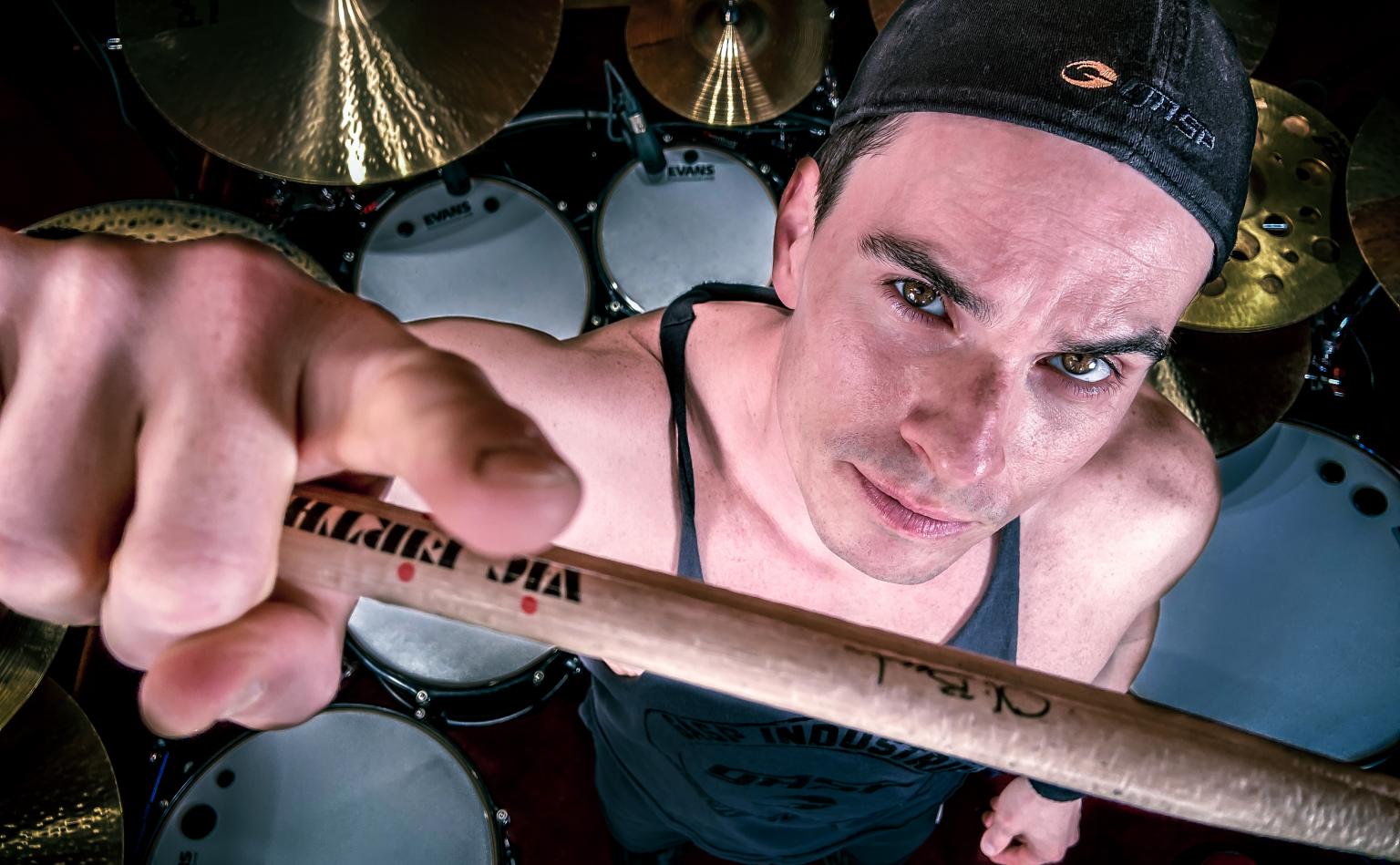 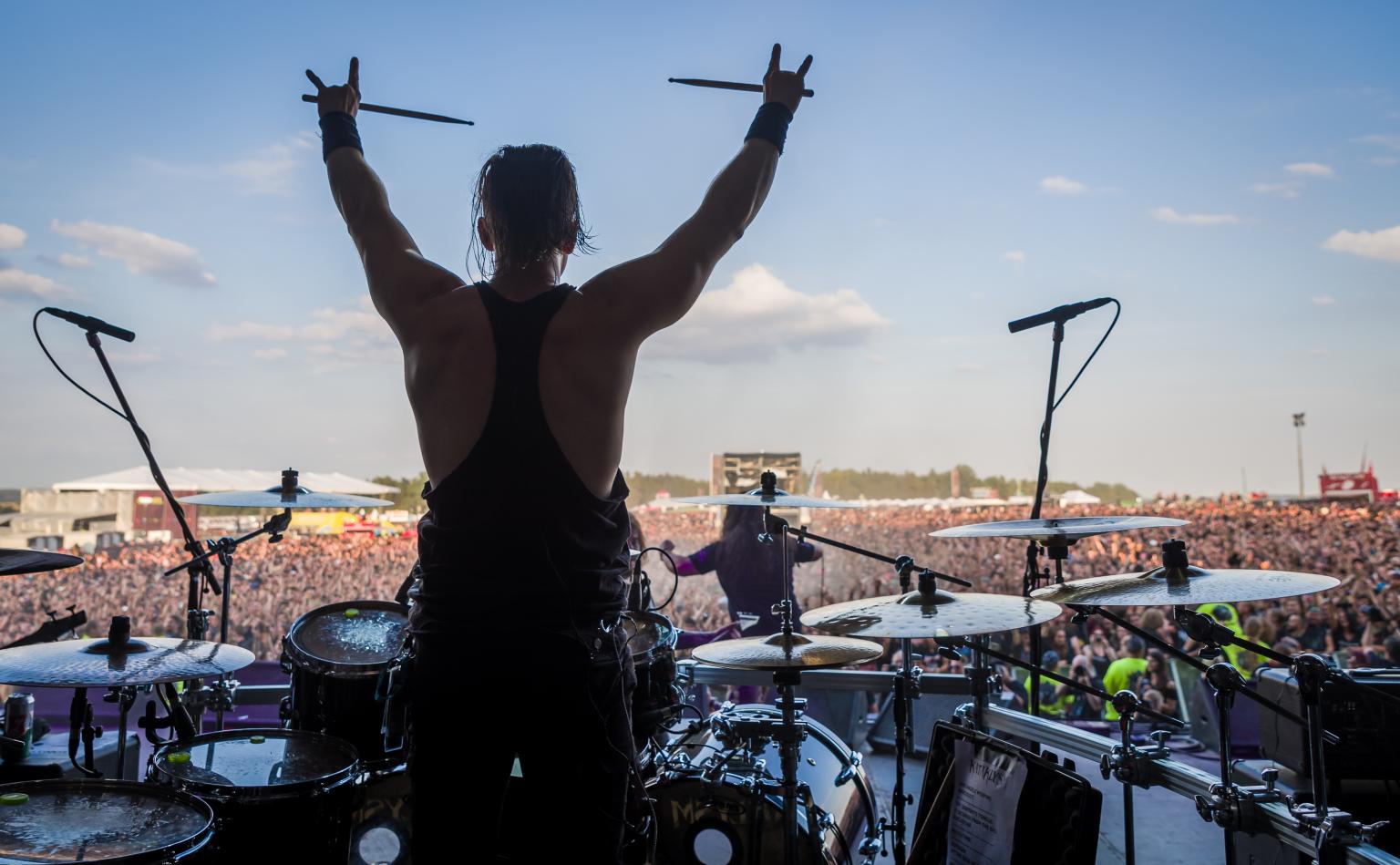 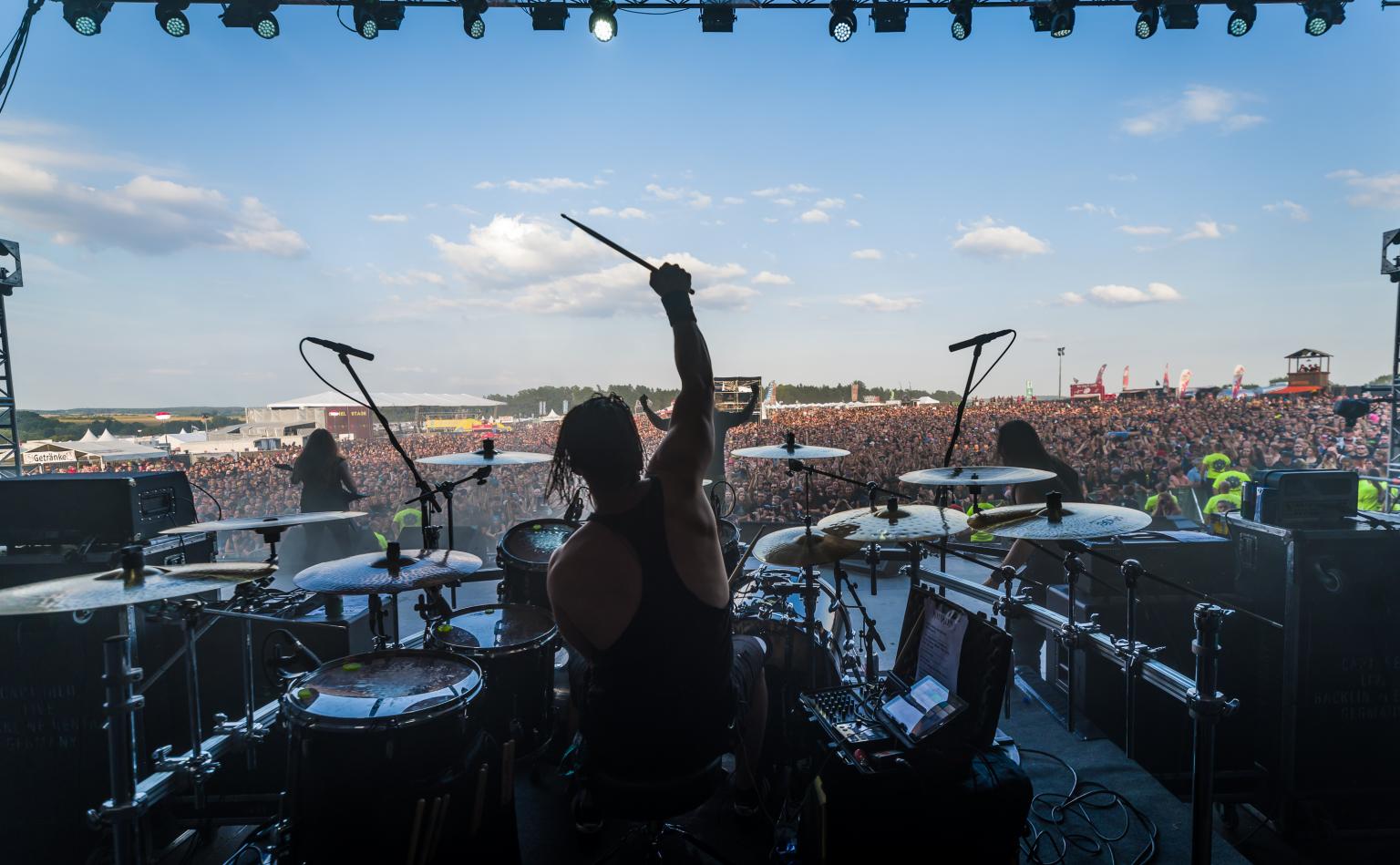 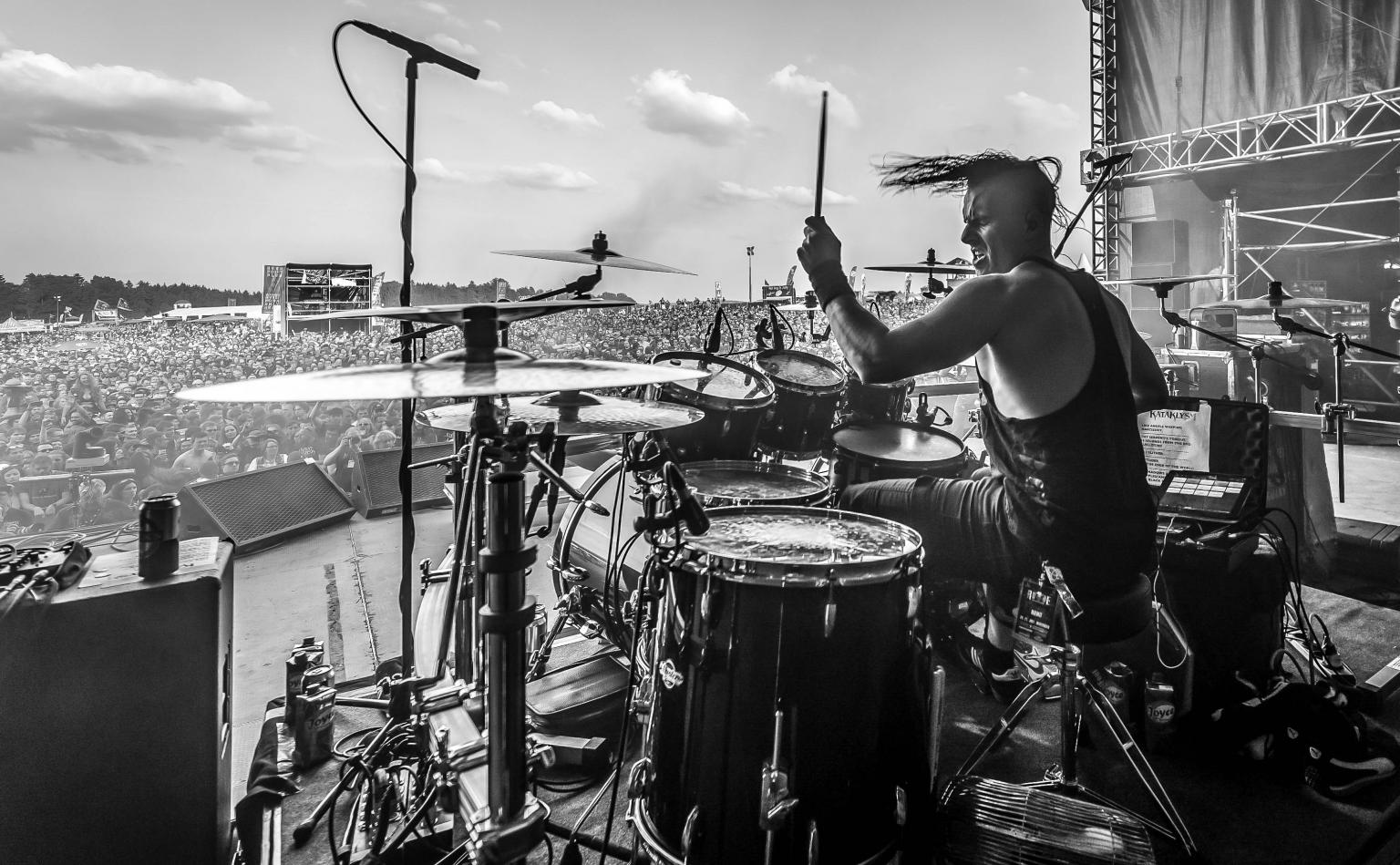 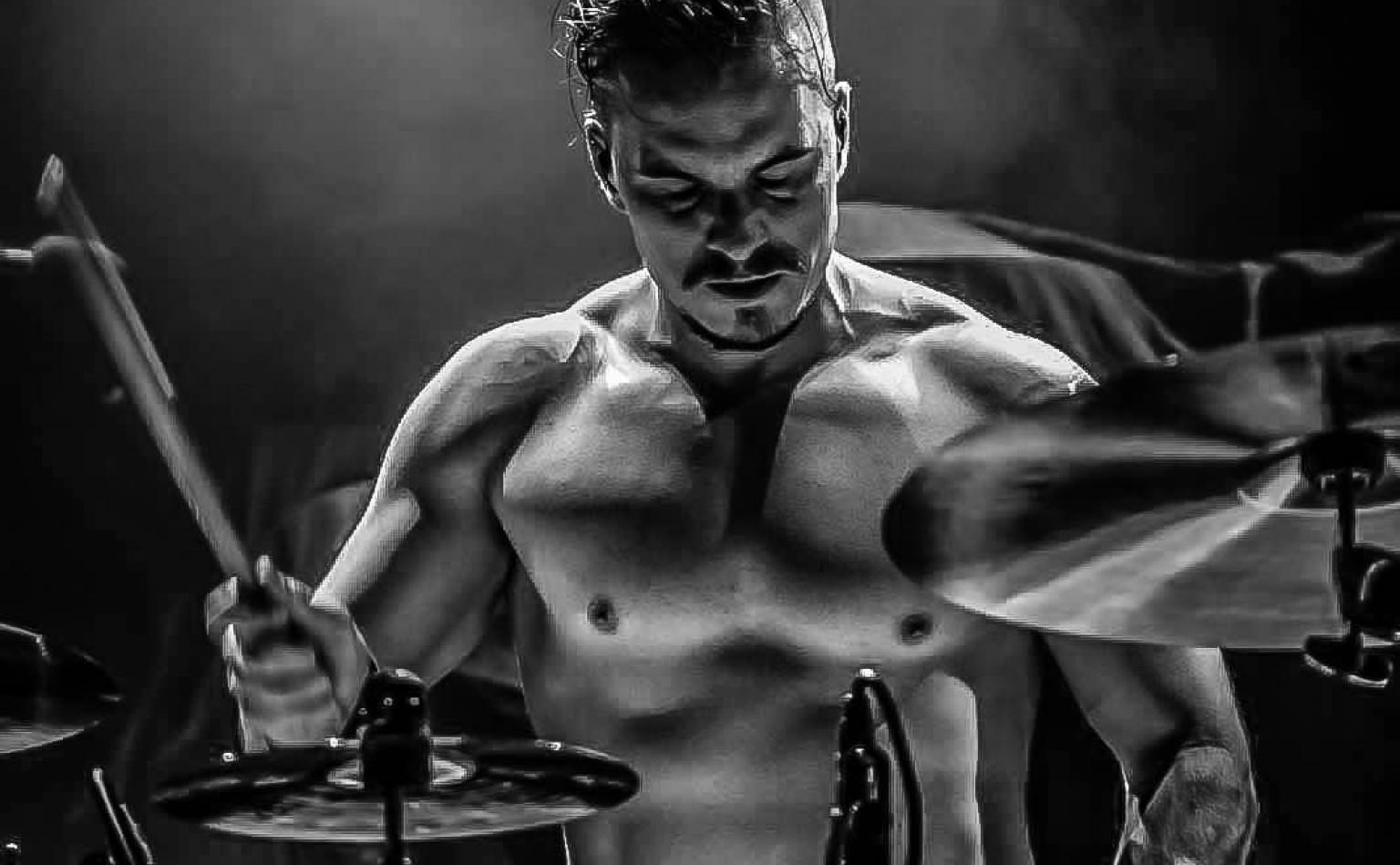 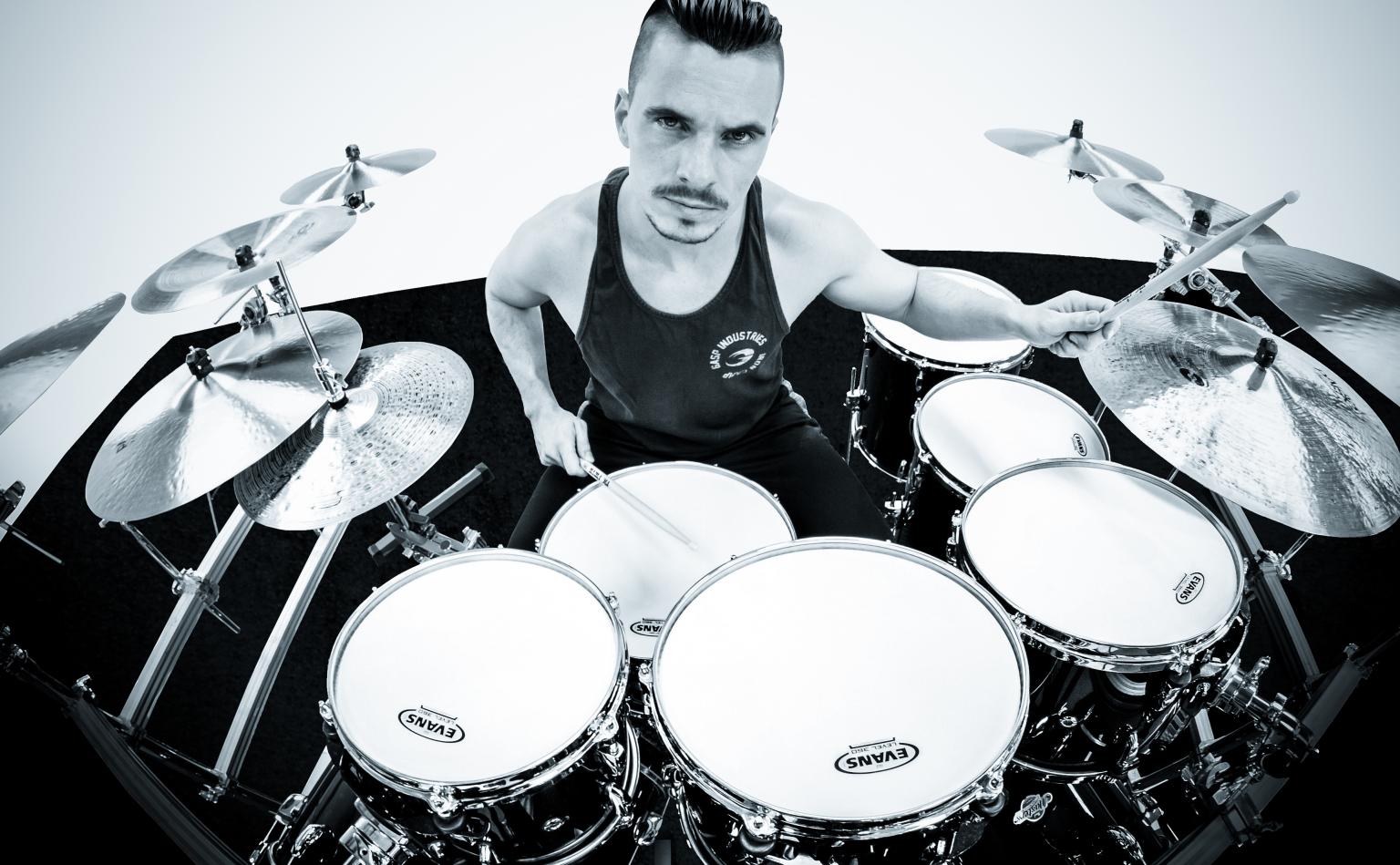 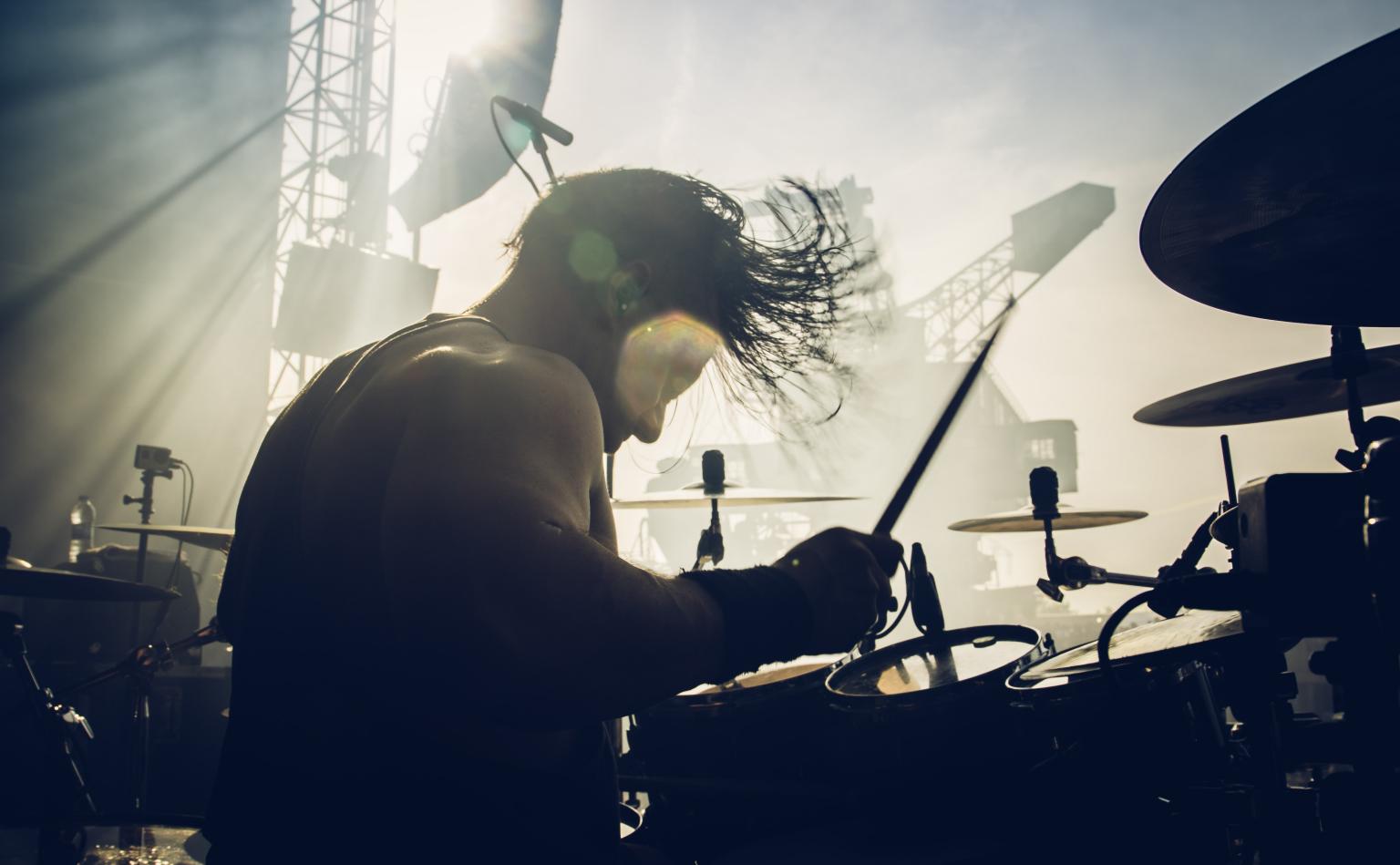 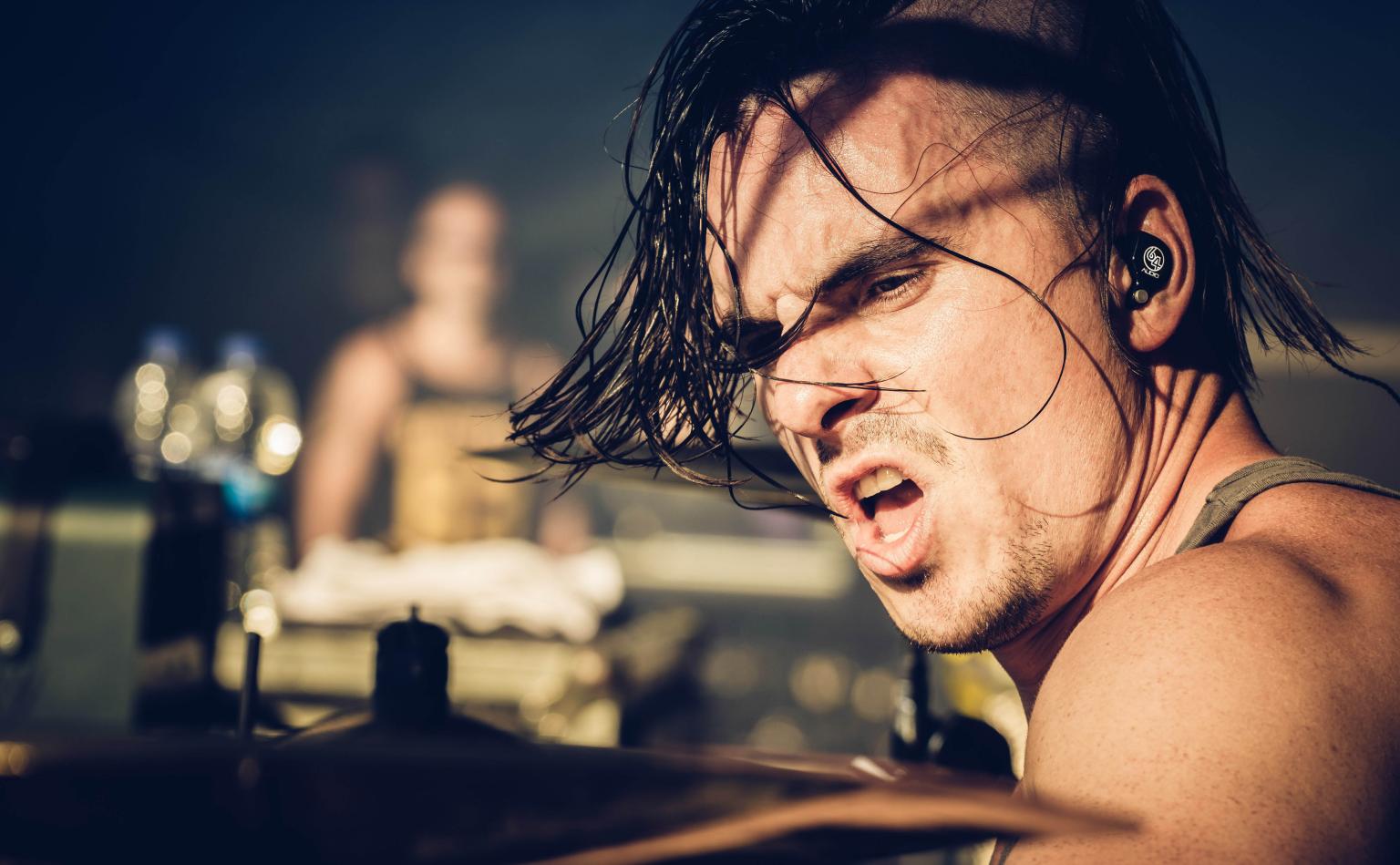