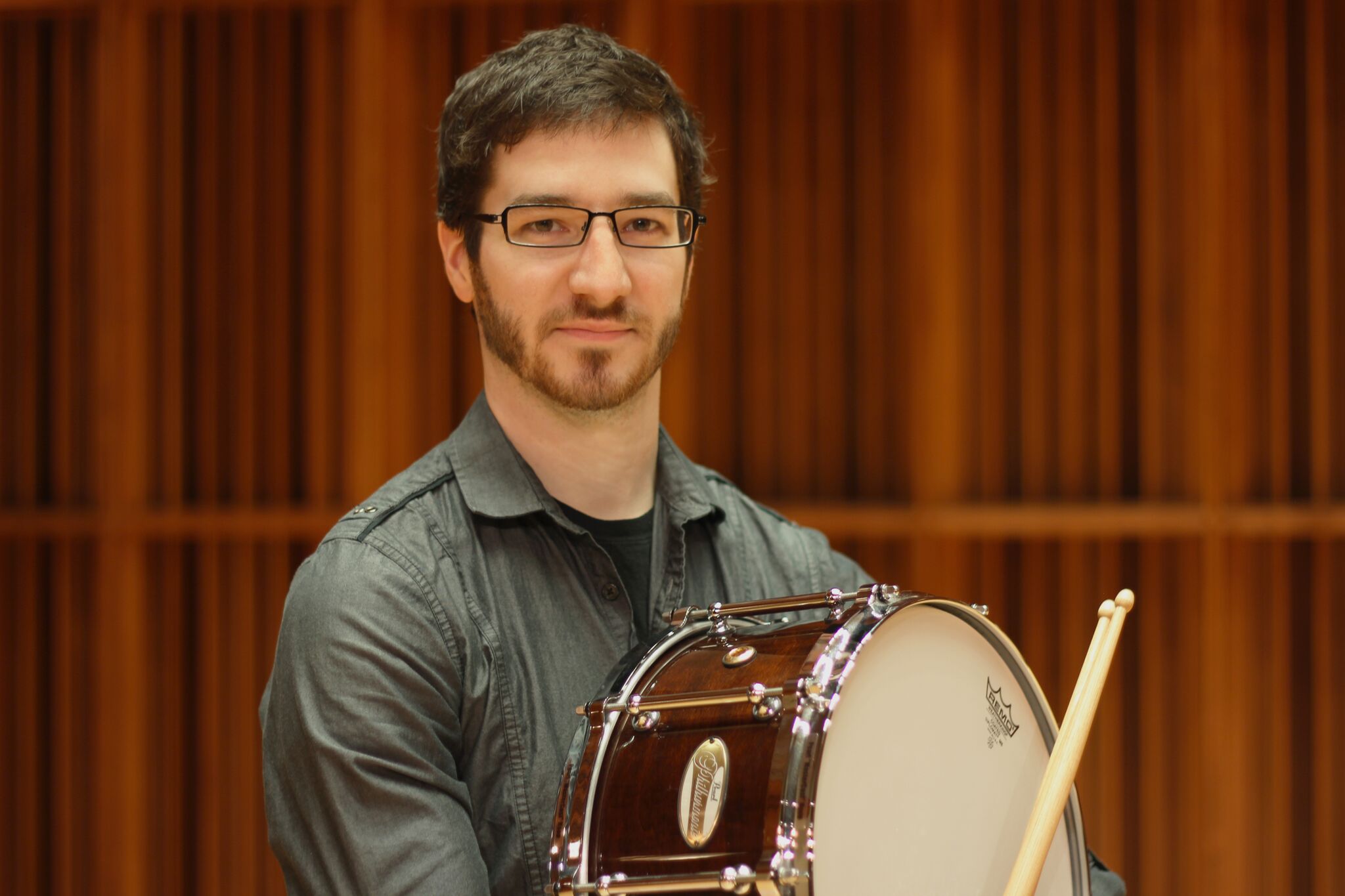 A native of Clinton, Indiana and current resident of Chattanooga, Tennessee, Nathan Shew is a proud member of AFM Local 80 and IATSE Local 140. He is an avid performer of many types of percussion, with his performing interests including playing for orchestras, bands, musical theater, opera, and chamber groups. Most notably, he is a percussionist with the Chattanooga Symphony Orchestra and Principal Percussionist of the Rome (Georgia) Symphony Orchestra, and has appeared with several other professional orchestras, including Italian American Opera Foundation, Indianapolis Symphony Orchestra, Fort Wayne Philharmonic, South Bend Symphony, and Muncie Symphony Orchestra. Nathan also enjoys playing as a pit musician for musical theatre and opera organizations, for which his credits include the 2012 Tuscia Opera Festival at the International Lyric Academy in Italy, Actors’ Theater of Indiana, Beef & Boards Dinner Theater, Chattanooga State Community College Theater, Chattanooga Theater Center, and the Appalachian Center for the Arts. He recently joined the Figment Chamber Ensemble and also plays with the Marvelous Marimbas Quartet along with occasional appearances with rock and jazz bands. Nathan earned his Masters and Bachelor of Music in Percussion Performance from Ball State University where he studied with Dr. Erwin Mueller, and has studied independently on orchestral percussion with Craig Hetrick, Latin Hand Drums with Johnny Lee Lane, and tabla with Dr. George Wolfe.