Marcello Surace develops his passion for drums from an early age, in fact already at the age of 11 he was part of some bands and orchestras performing at street parties and festivals in Calabria. In 1975 he released his first album Apoteosi, an LP in the progressive rock genre. In 1978 Patrick Samson chose him as a drummer for his tour. The following year he became Wess' drummer.

In 1983, together with three colleagues, he founded the Bootleg Band, a musical group that has performed in various European countries, especially Germany, France and Switzerland. In 1985 he returned to Italy where he worked with Cristiano Malgioglio, the following year he began to collaborate with Marco Armani. In 1988 he performed for Catherine Lara on her album and European tour. In 1989, in France, he was hired by Coluche for the Restos du cœur tour, thus working with Johnny Hallyday, Jean-Jacques Goldman, Michel Sardou and others. In this period, moreover, he works with Patrick Bruel recording an album.

Between 1991 and 1992 he works with Jean-Jacques Goldman and tours accross Europe, Asia and South America. In 1993 he works with Lutte Berg on the recording of the album Santa Sofia, Berg will also wants him as a drummer on the tour. In the same year he also became the drummer of Michel Sardou and again on a European tour.

In 1995 he began collaborating with Gegè Telesforo on a two-year tour, also participating in various jazz and blues festivals. In parallel with his activity with Telesforo, he also does a European tour with Michel Sardou starting from France. In the same year he recorded the album Ragalentu together with the Pantarei. In 1996 he collaborated on the realization of the soundtrack of I'm crazy about Iris Blond by Carlo Verdone. The following year he recorded the album Pure Funk Live with Gegè Telesforo, Telesforo also made a short PFL Pure Funk Live in which Surace took part.

In 1997 he tours alongside Mike Francis on a world tour. Towards the end of the same year he went to France for the recording of Michel Sardou's album Salut; followed by a 115-date tour that will touch Europe, Canada and Lebanon.

In 1998 he collaborated with Alex Baroni on the recording of the album What I want followed by a tour. In 1999 he worked again with Gegè Telesforo with the Pure funky live tour ; in the same year he joined the Frankie and Canthina Band.

In 2000 he is busy with the Italian tour of Alex Baroni, plus with Michel Sardou's European tour. In 2002 Alex Baroni dies; to remember him, a concert aired on Rai 2 is organized in which Marcello Surace takes part, thus playing for artists such as Giorgia, Alex Britti, Max Gazzè, Paola Cortellesi and others. Also in this year he is on tour with Frankie and Canthina Band. In 2003 he starts doing theater shows for Rodolfo Laganà in the show Laganà social club which debuts at the Politeama Brancaccio Theater in Rome.

That same year he took part in the theatrical performance of Gino Landi Amore, amore; he also participates in the fourth memorial for Enrico Lucchini. In 2004 he collaborated with Ardit Gjebrea, playing in a 40-piece orchestra. In the same year he joined the Andrea Braido Band with Andrea Braido with whom he made the Space Braidus album. Also in 2004 he worked with Daniele Luttazzi on the making of the album Money for Dope, a album released in 2005 by EMI. In 2004, moreover, he worked for Franco Califano, on the recording of the album Do not exclude the return, released in 2005. 2005 closes with collaborations with various artists, his main occupation in this period is the tour with Andrea Braido Band.

In 2011 the collaboration with Noemi begins as drummer during the first part of the RossoNoemi tour, the collaboration continues the following year with the second part of the RossoNoemi tour. In September 2012, the first live album by Noemi entitled RossoLive was released for Sony Music in which Marcello plays at 23 tracks including the singles Crumbs, Love is hated, Empty to lose, They are just words, For all life, On any day, I hate all the singers, then invent the way, and cover Elsewhere, Care, Valerie, What and Damn Your Eyes. On the album Marcello also accompanies Noemi and Fiorella Mannoia in the duet performance of L'amore si odia . 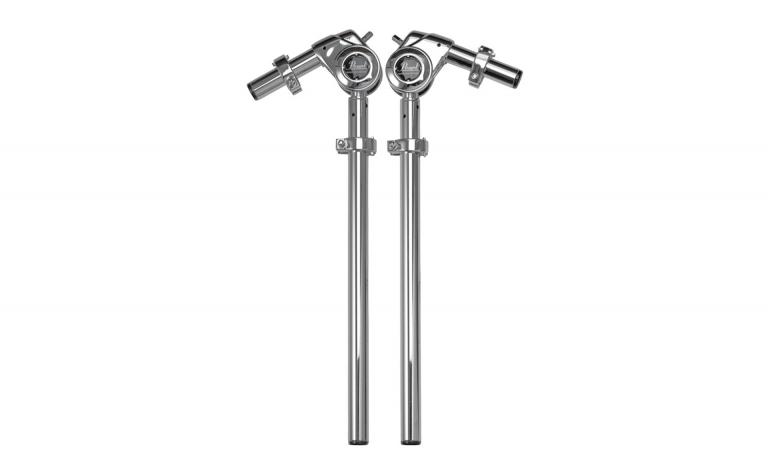 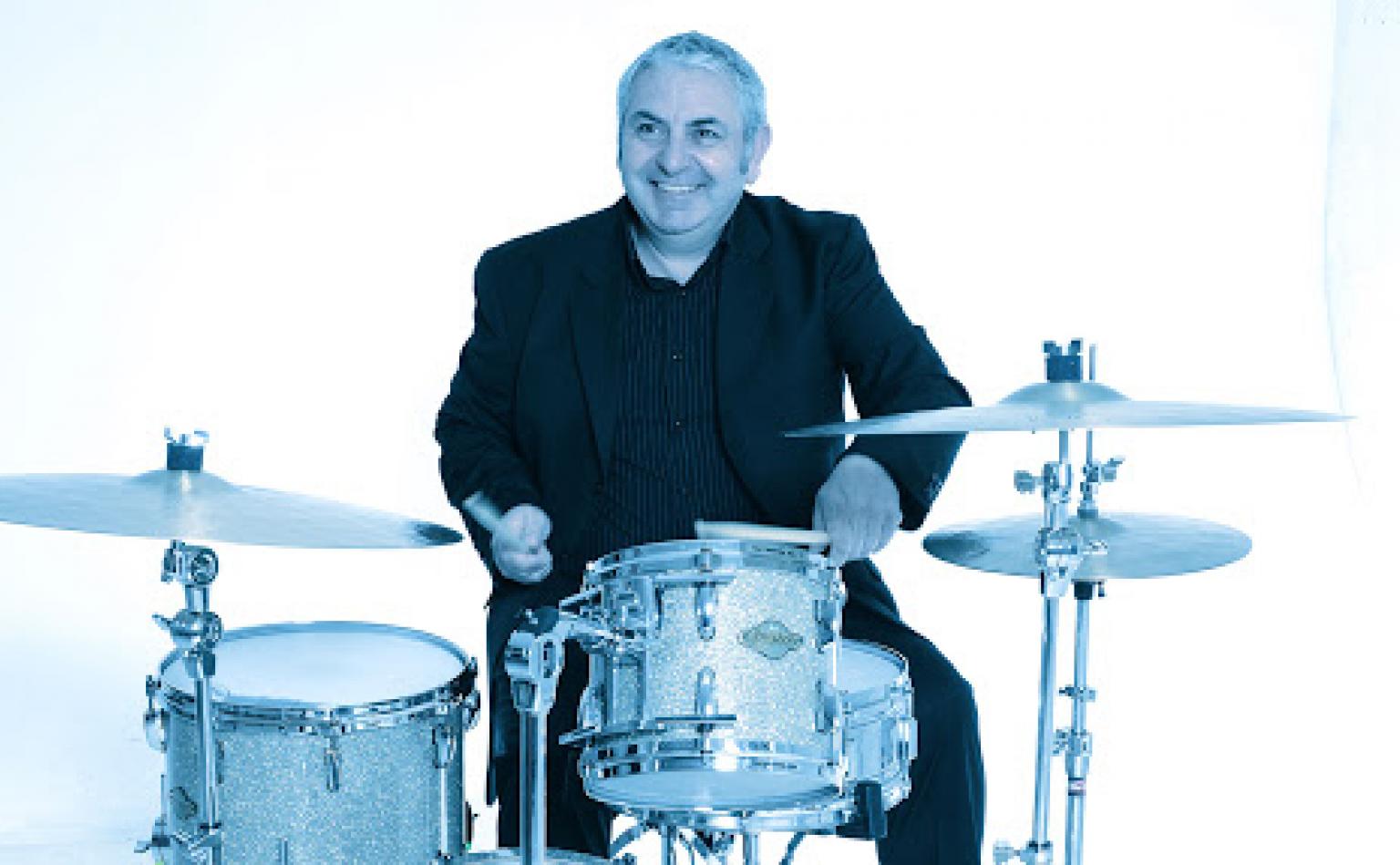 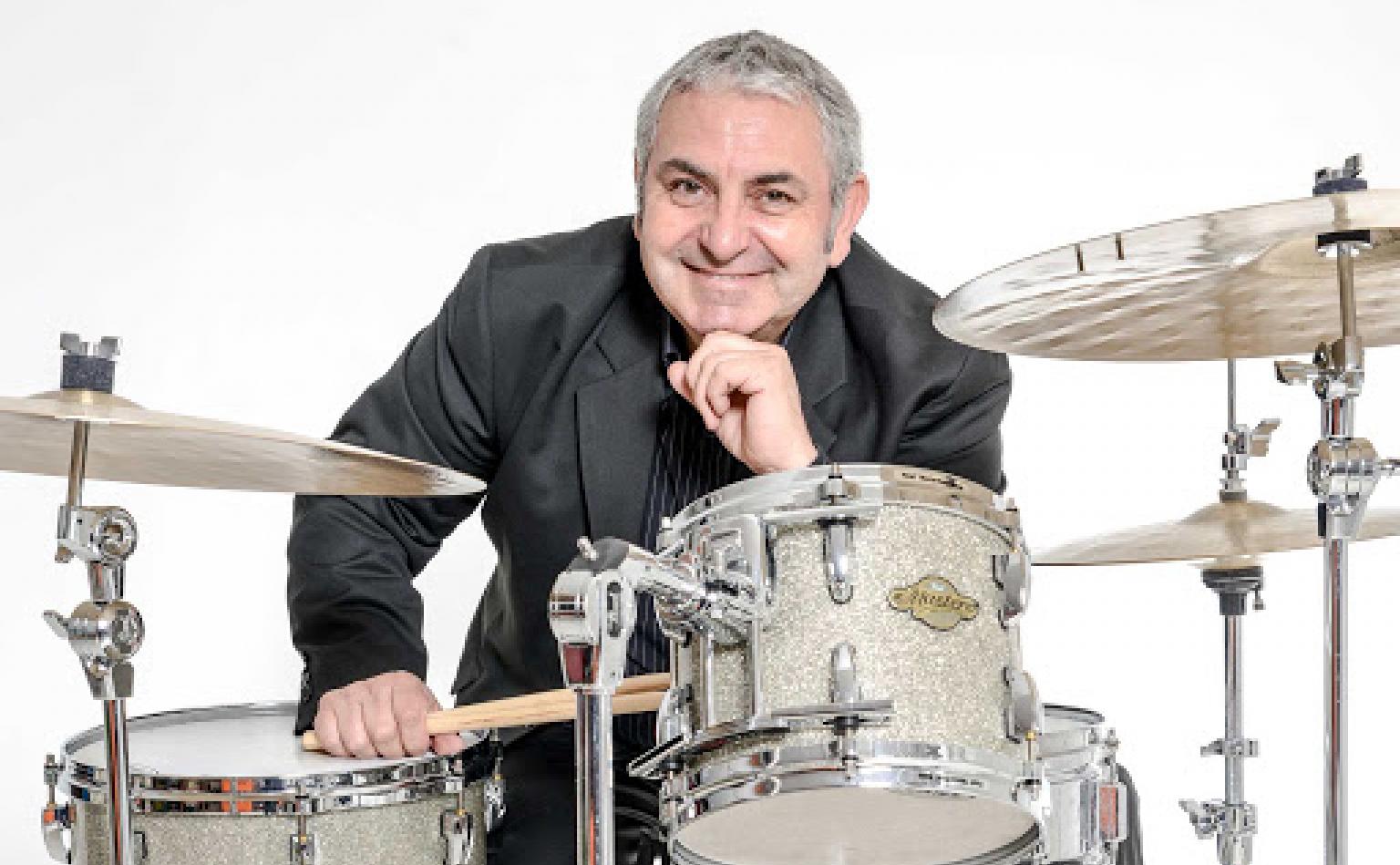