Jason Haaheim was appointed a Principal Timpanist of the Metropolitan Opera Orchestra in 2013. In addition to performances at New York's Lincoln Center and Carnegie Hall, Mr. Haaheim can be seen and heard performing with the MET Orchestra on radio, television, and HD live movie broadcasts from the Metropolitan Opera. Prior to the Met, Mr. Haaheim was principal timpanist of the Southwest Michigan Symphony, and performed regularly as timpanist with the Madison Symphony, Illinois Symphony, Peoria Symphony, and the Illinois Philharmonic. Mr. Haaheim previously served as principal timpanist of the Civic Orchestra of Chicago, having worked with conductors including Bernard Haitink, Christoph von Dohn nyi, Myung-Whun Chung, Kent Nagano, and Alan Gilbert. Guest timpanist spots have included the Mostly Mozart Festival Orchestra, the Milwaukee Symphony, and the Fort Wayne Philharmonic, as well as being invited to perform as guest timpanist with the Chicago Symphony, the Detroit Symphony, the Auckland Philharmonia, and the Hong Kong Philharmonic.

An active musician in all areas, Mr. Haaheim has also performed extensively as a chamber musician and jazz drummer. He collaborated with Yo-Yo Ma for a Civic Orchestra of Chicago / Silk Road Ensemble workshop and performance, and recorded the premiere of Augusta Read Thomas's "Terpsichore's Dream" ? with members of the Chicago Symphony. Mr. Haaheim has performed with the Chicago-based new music ensemble dal niente, and premiered Ryosuke Yagi's "Mirrors... for timpani" ? with the UC-Santa Barbara Ensemble of Contemporary Music. Mr. Haaheim was also a member of the Civic Orchestra of Chicago's MusiCorps outreach and education program, and served as percussion section coach for the Chicago Youth Concert Orchestra. Other projects have included drumming for the jazz-fusion quartet "The J3 Intent" and the alt-country band "The Lost Cartographers". ? At Gustavus, he was president of the wind ensemble, vice-president of the orchestra, and drummer in the jazz ensemble. He was selected for the departmental Honors Recital, and won first place in the Gustavus Orchestra's Concerto competition. 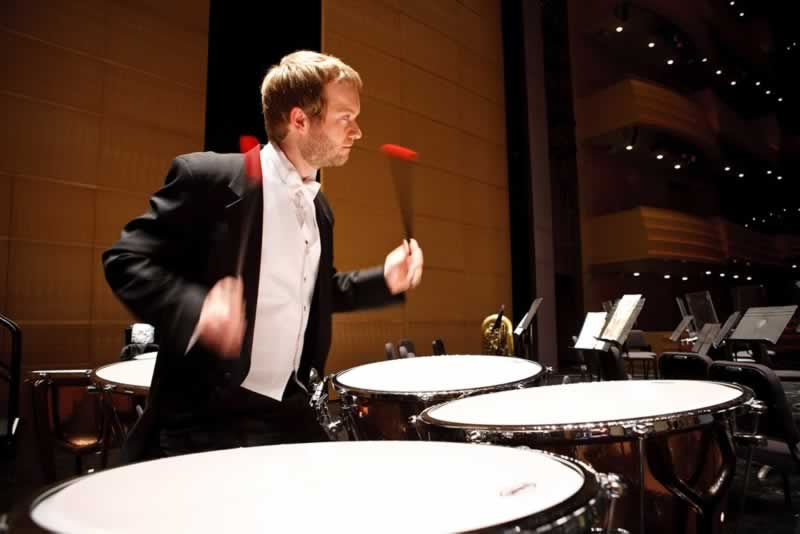 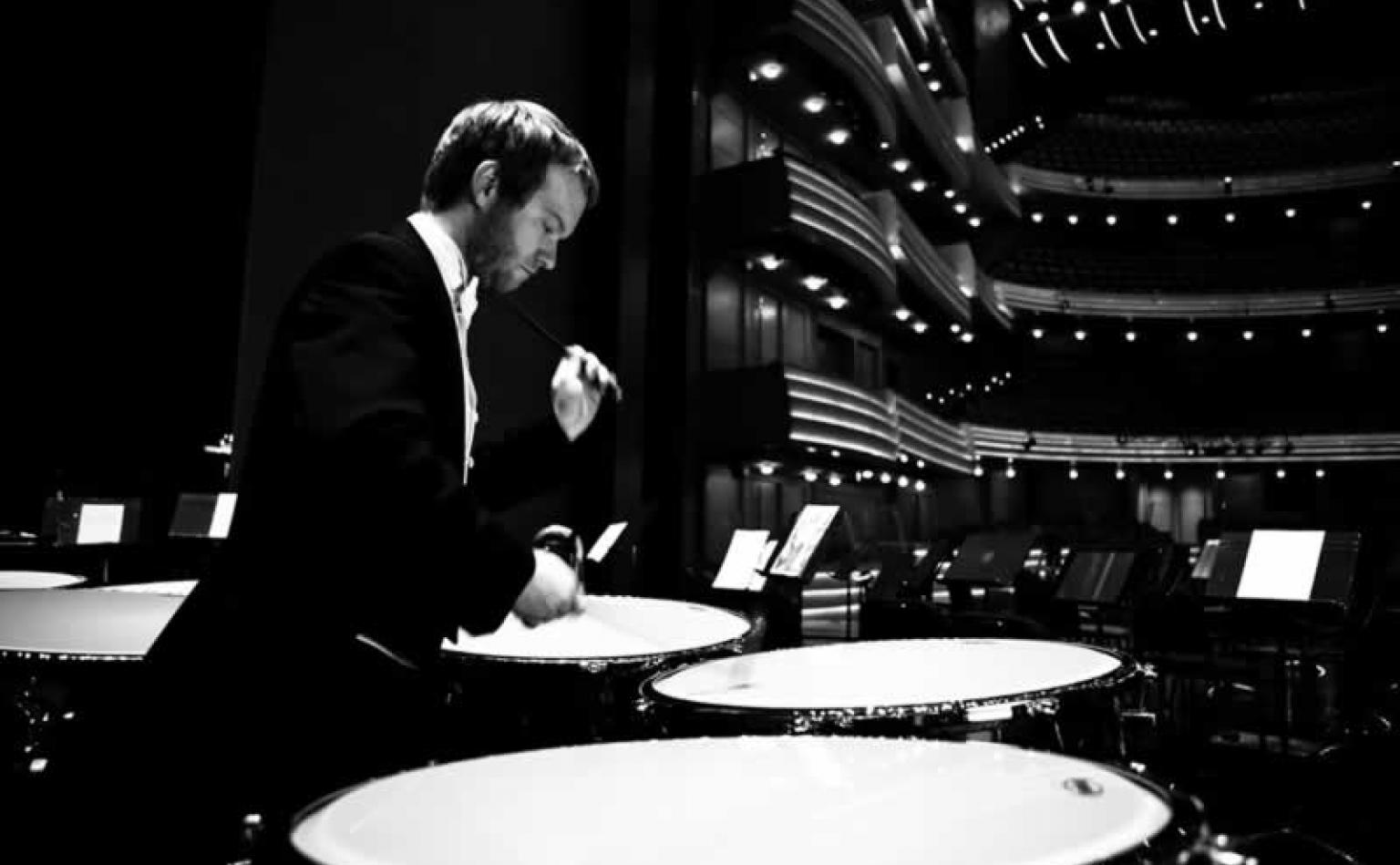 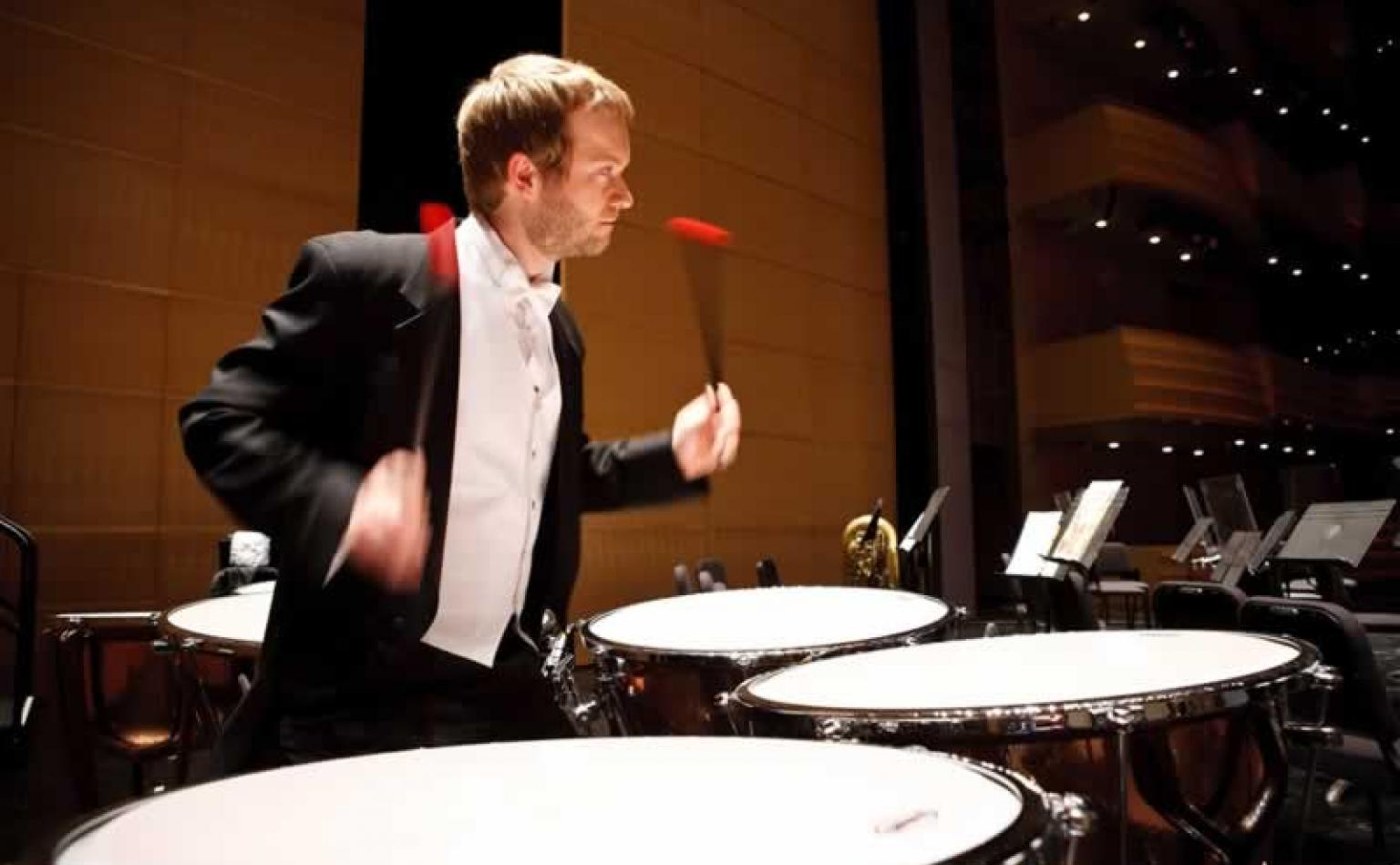 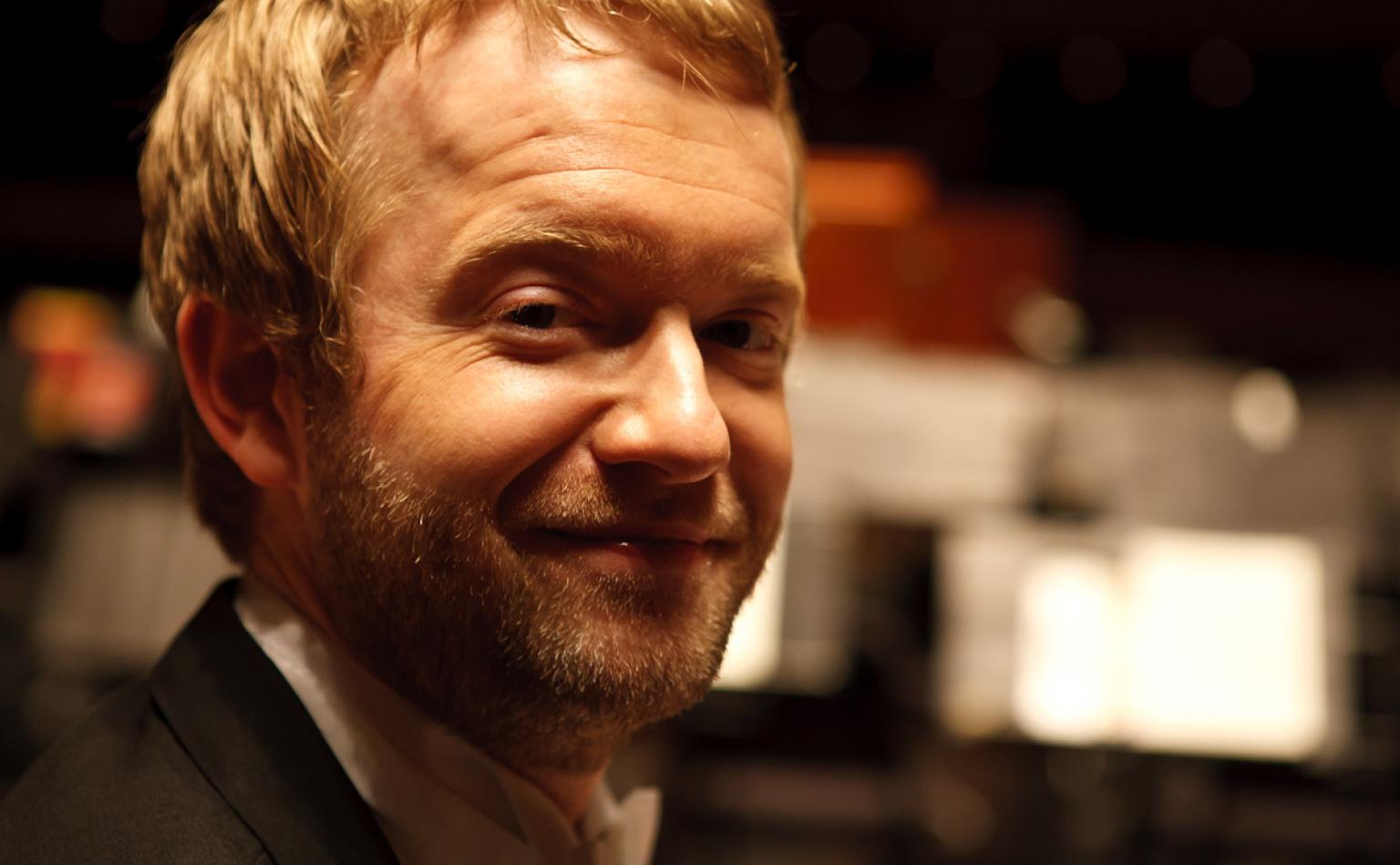 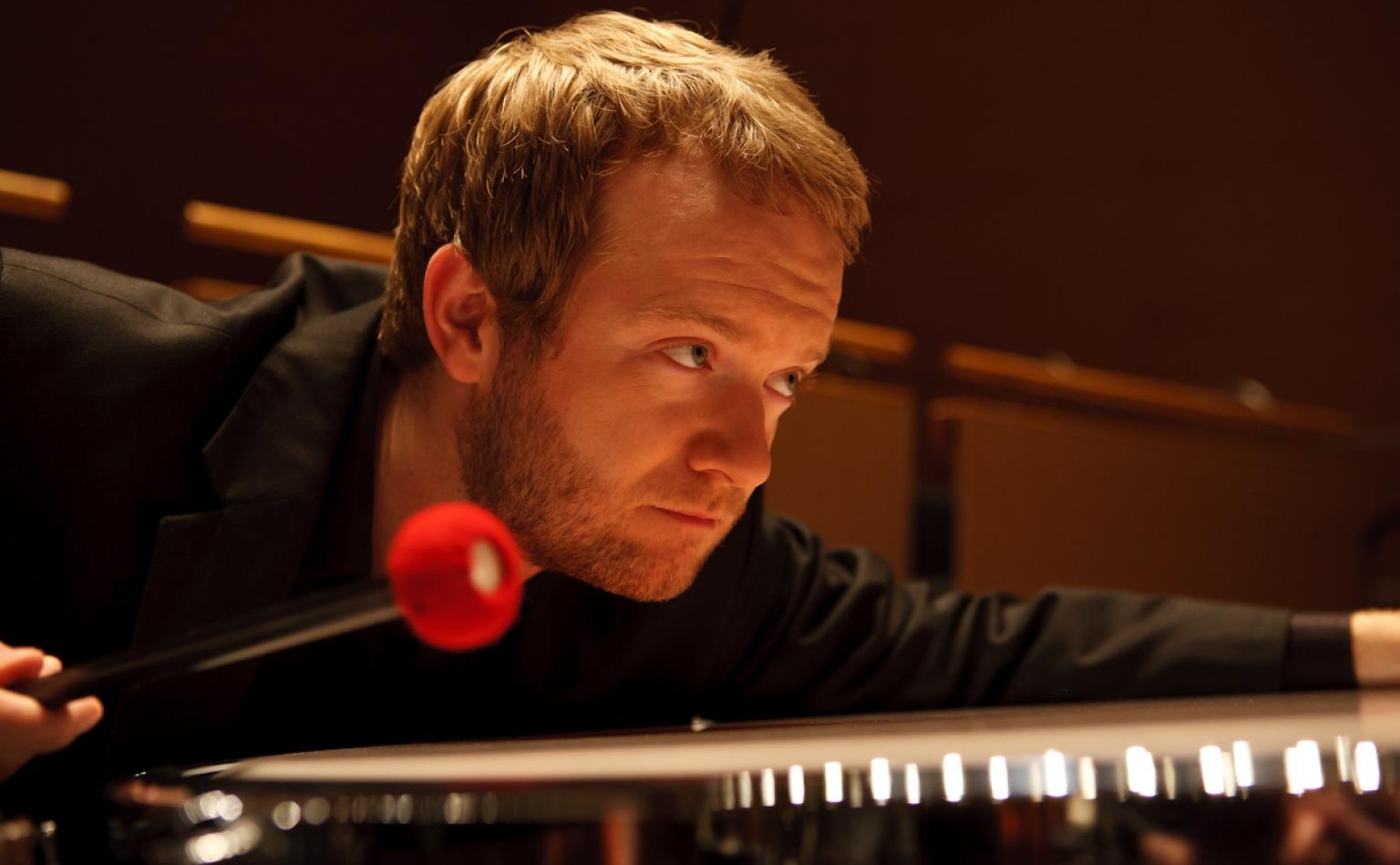 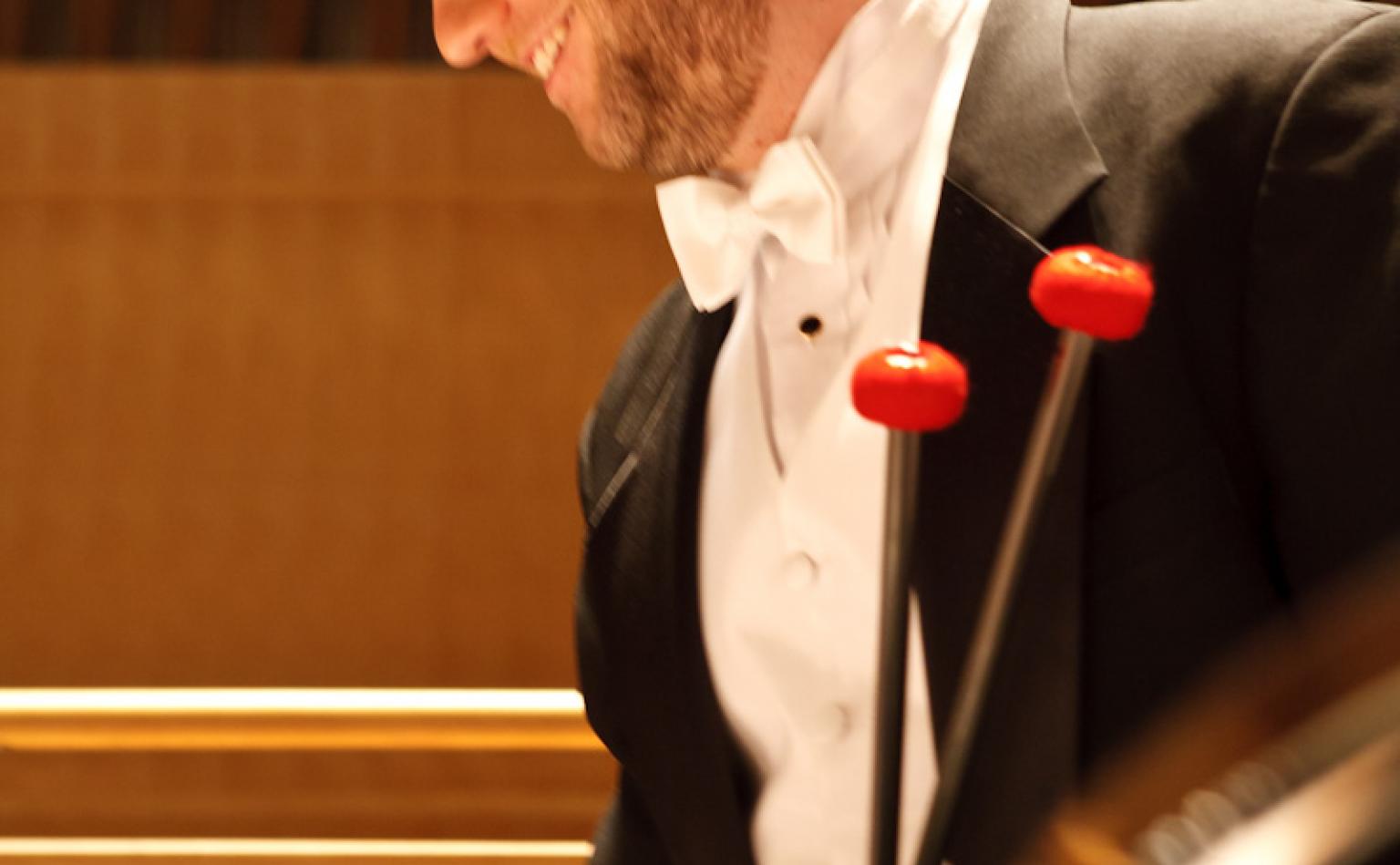 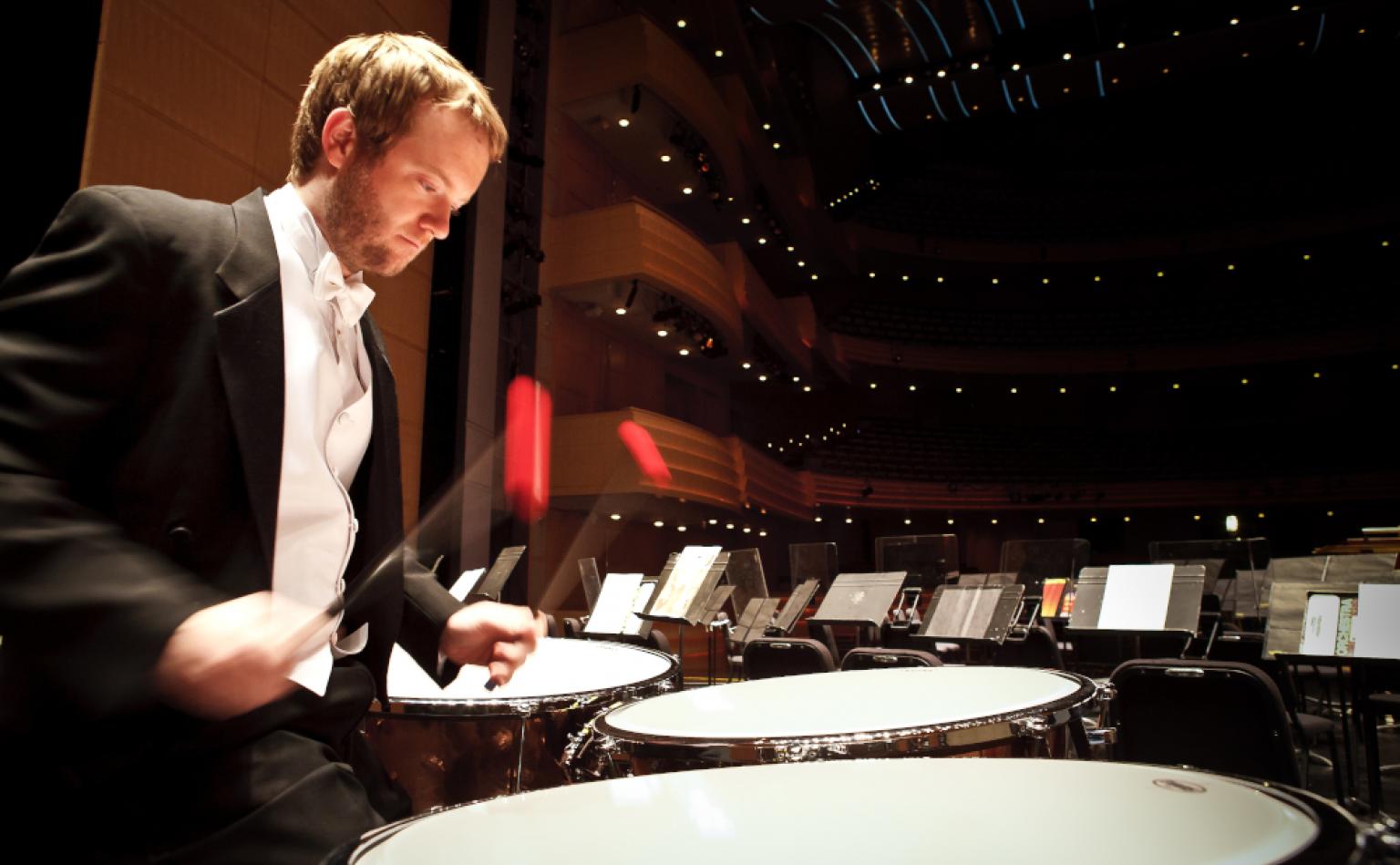 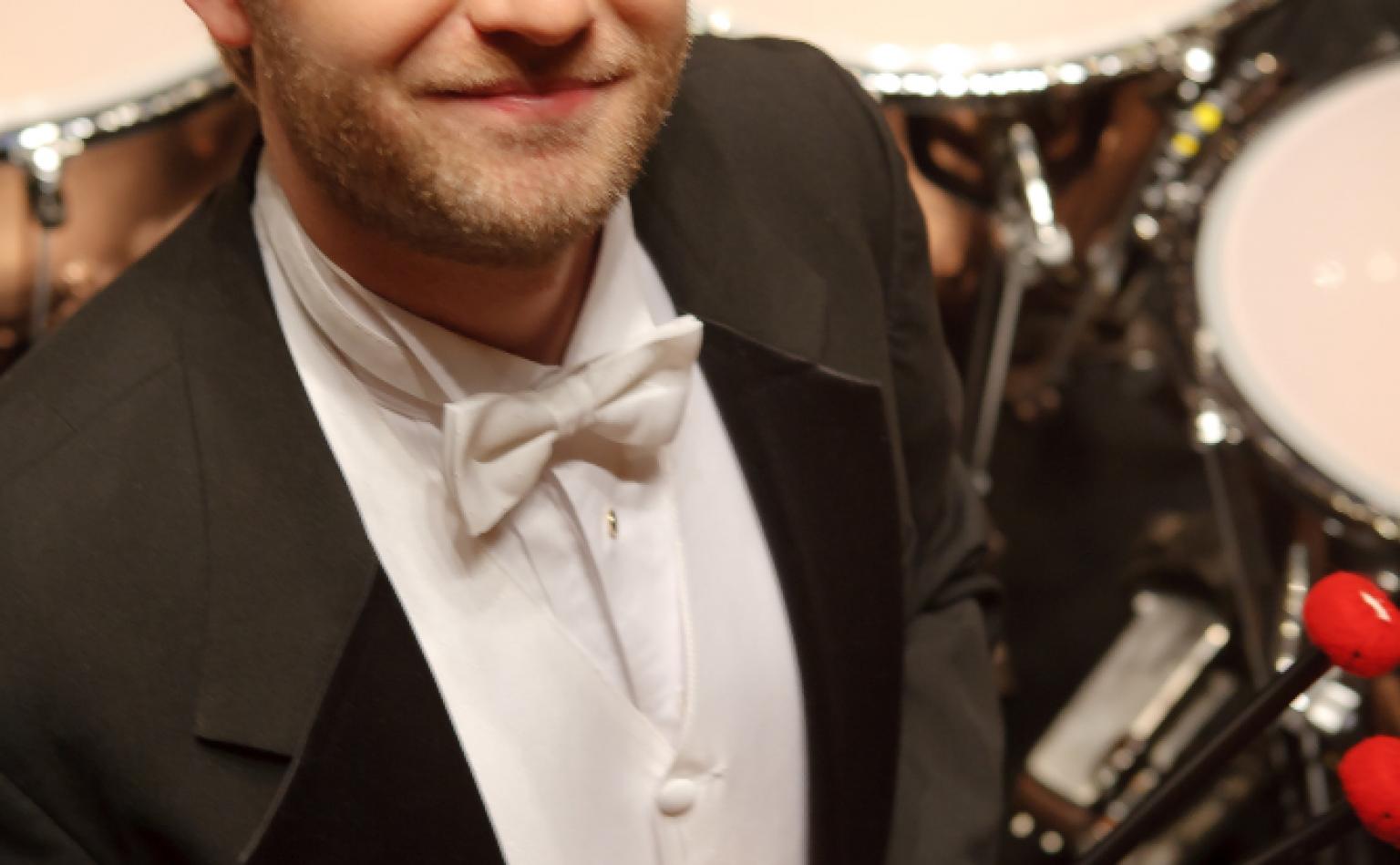 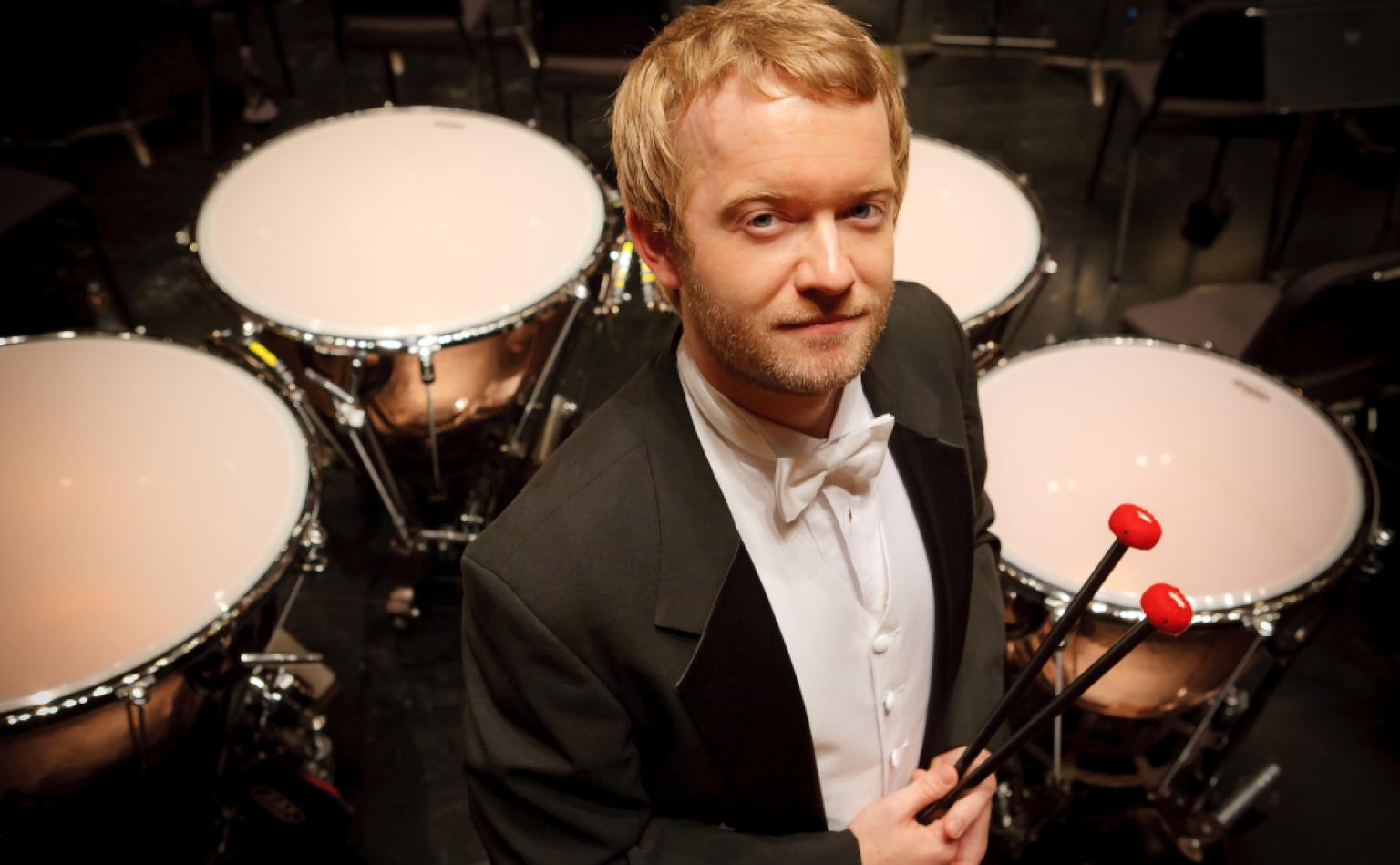 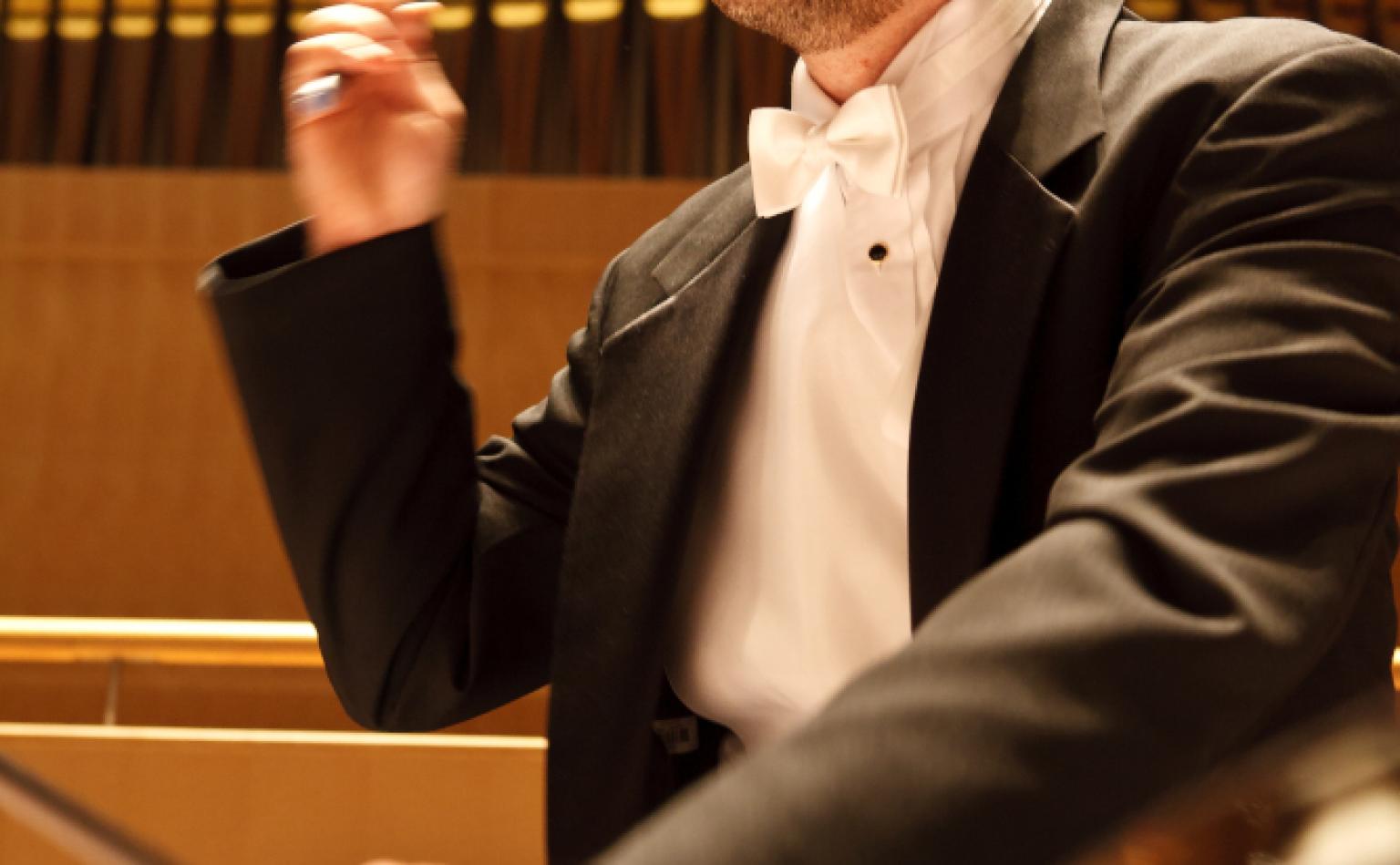 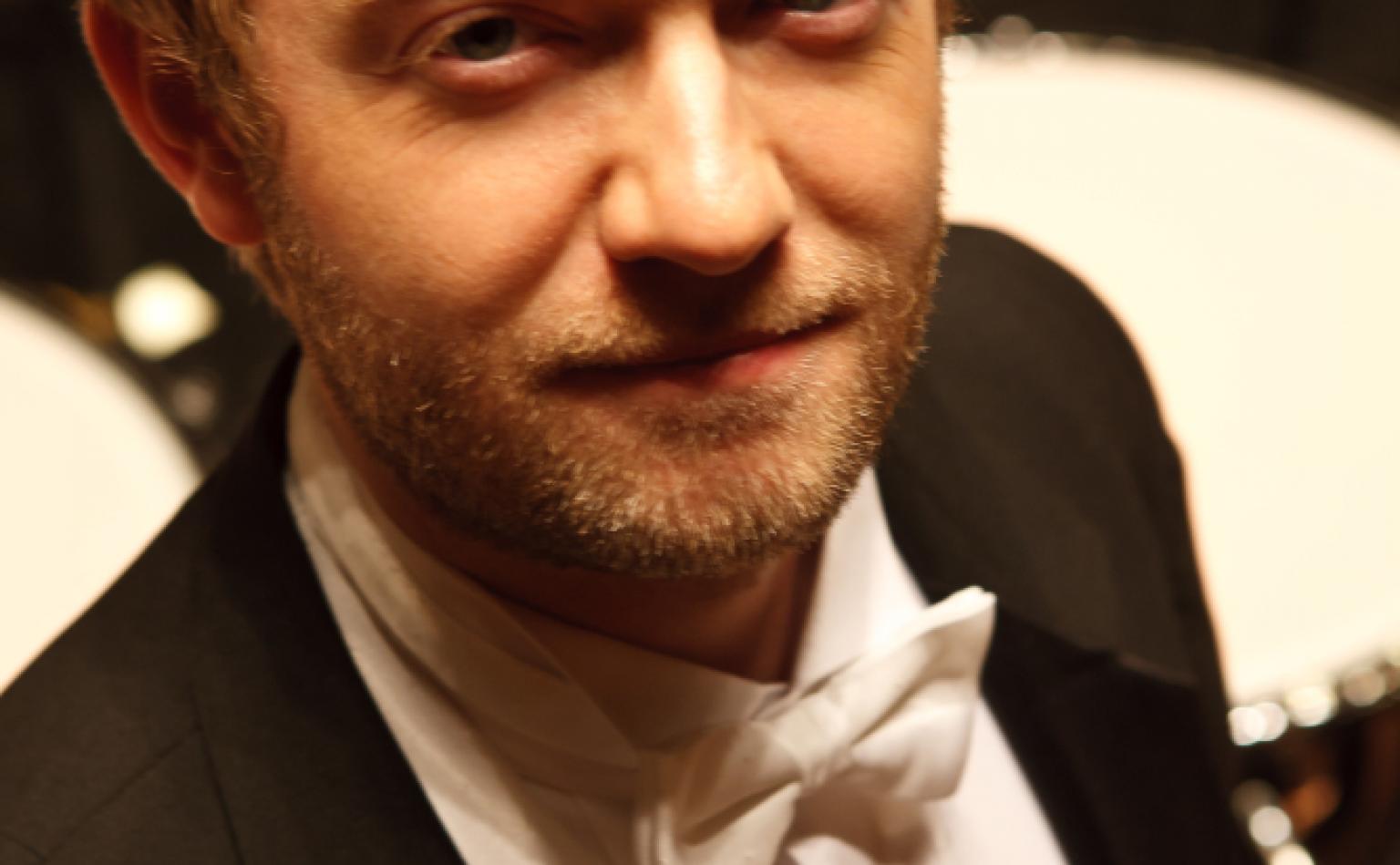 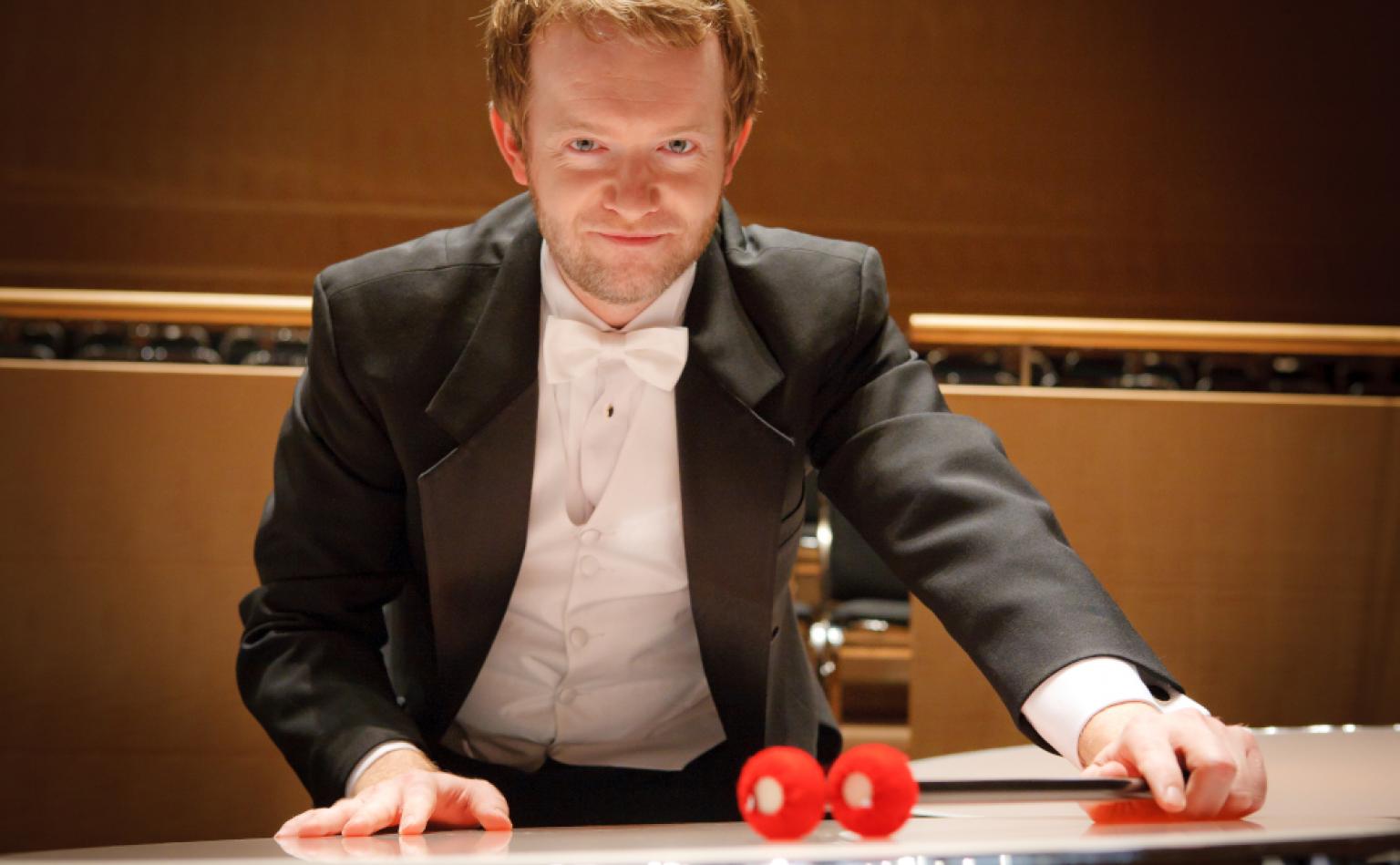 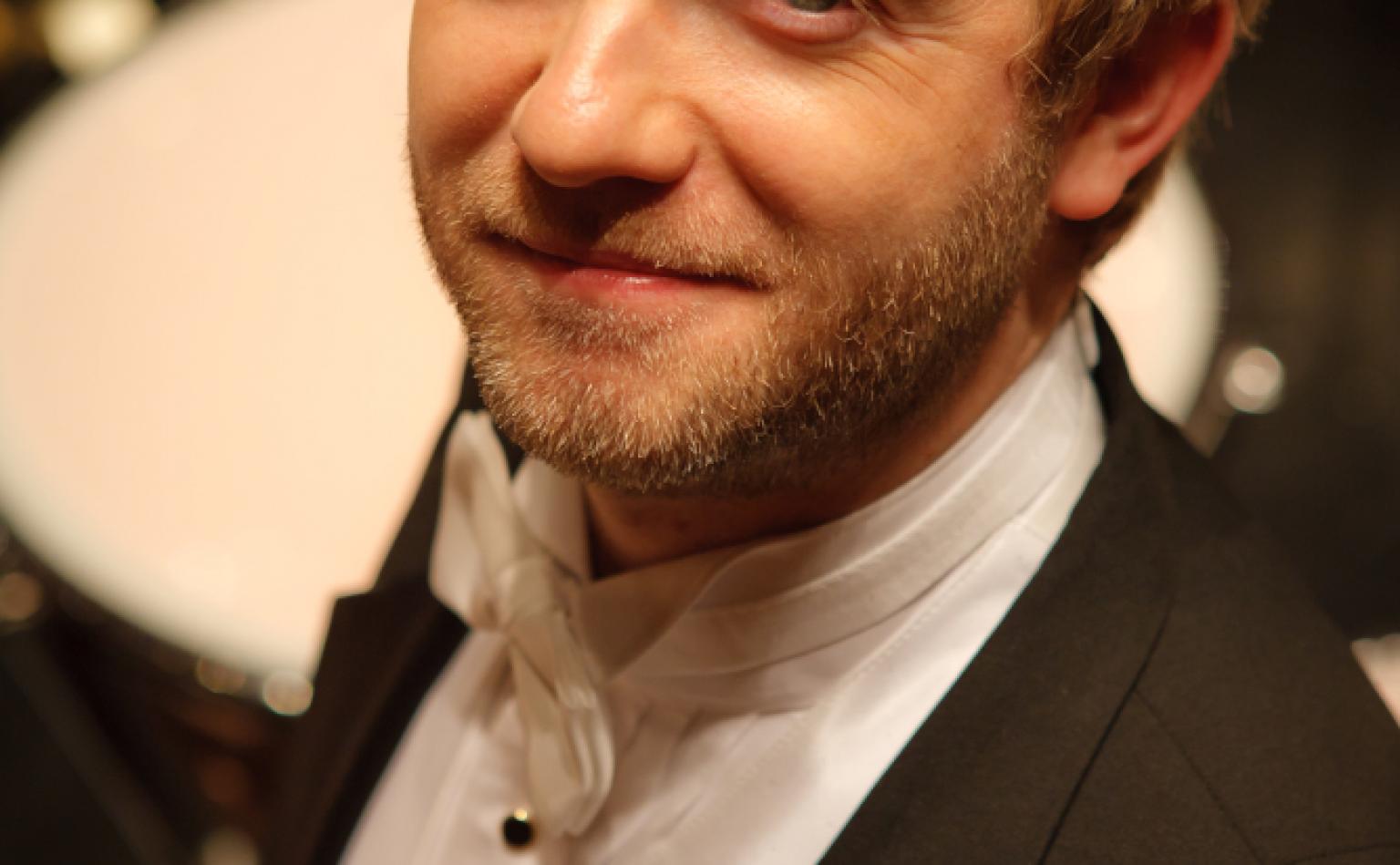 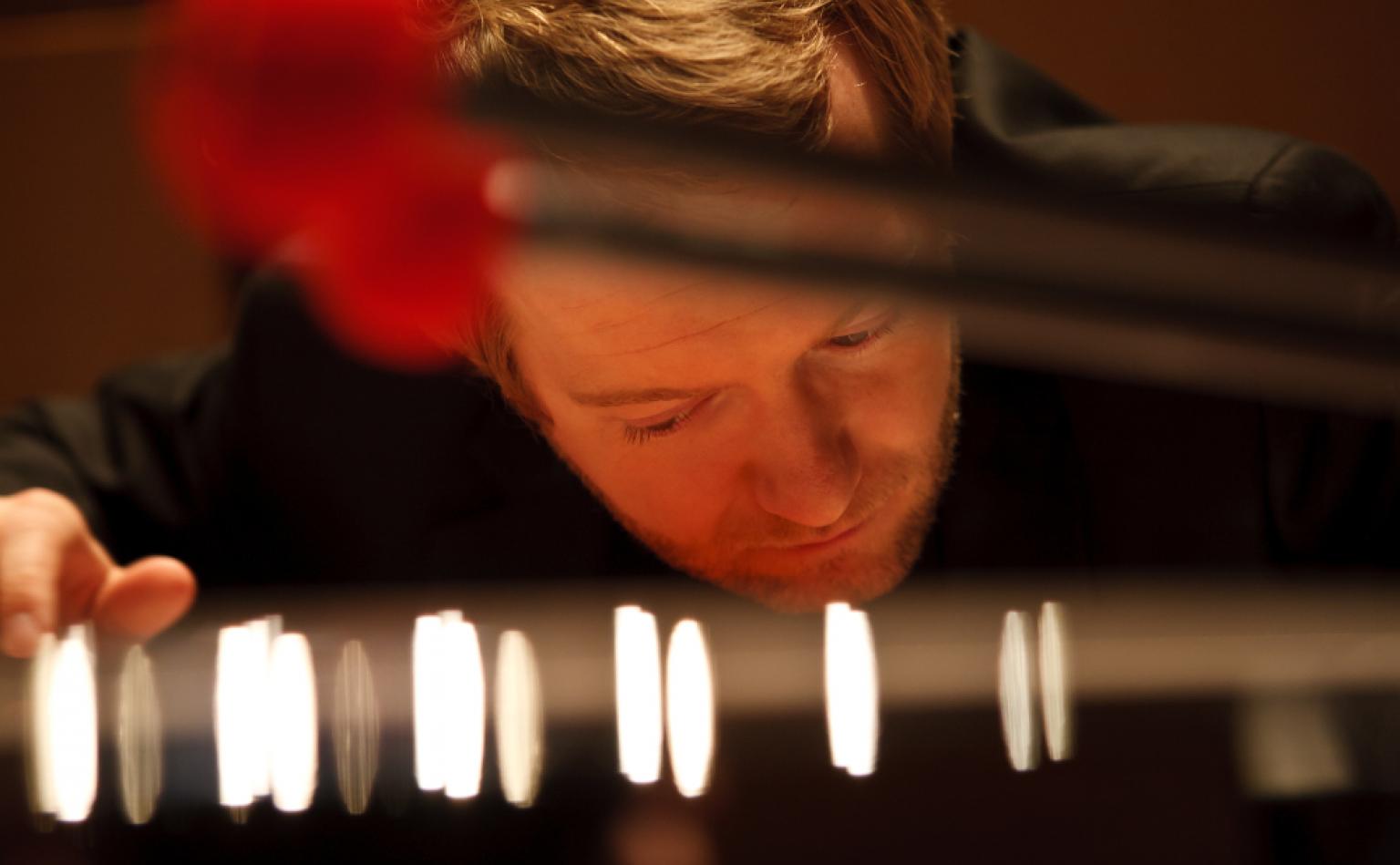 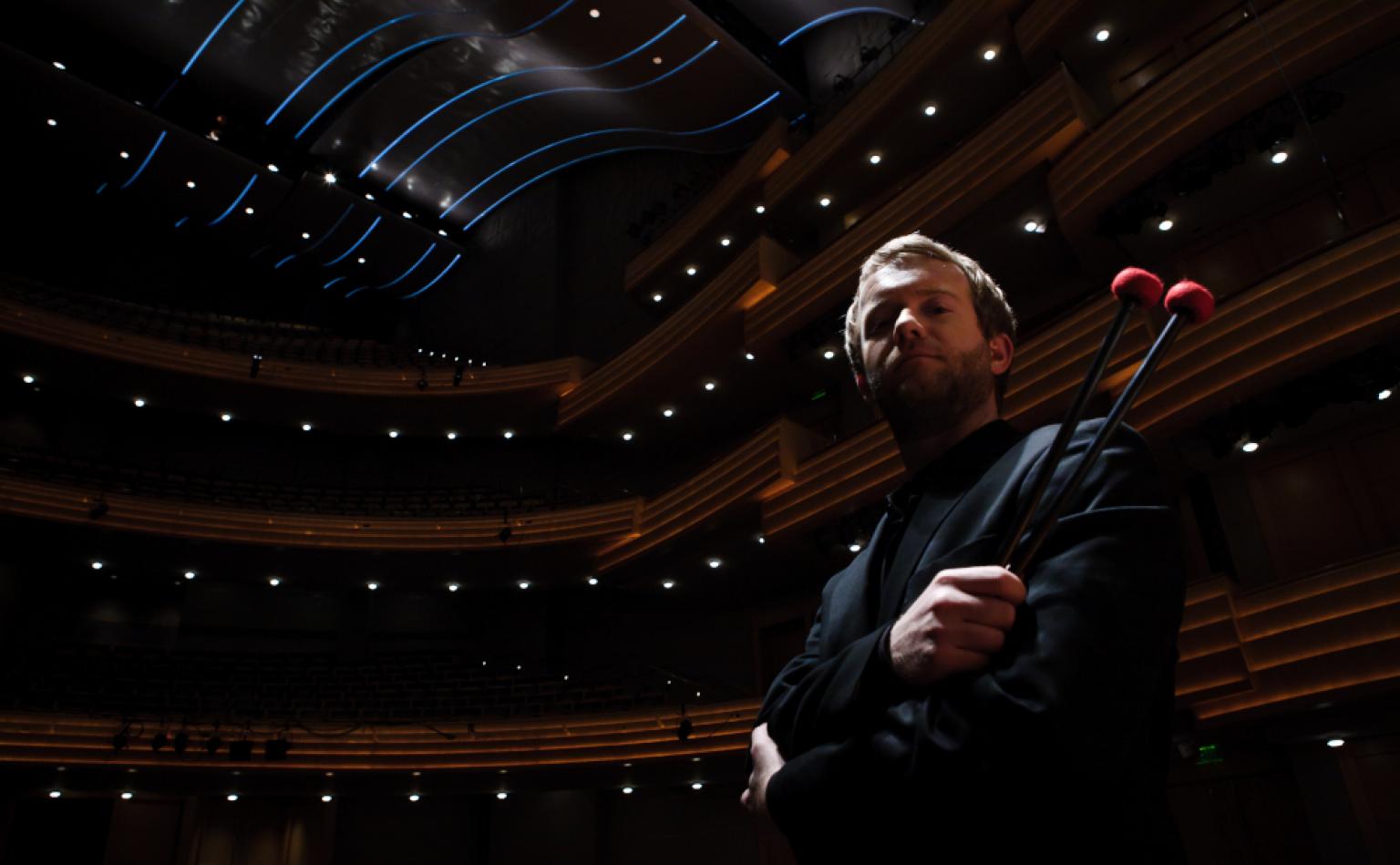 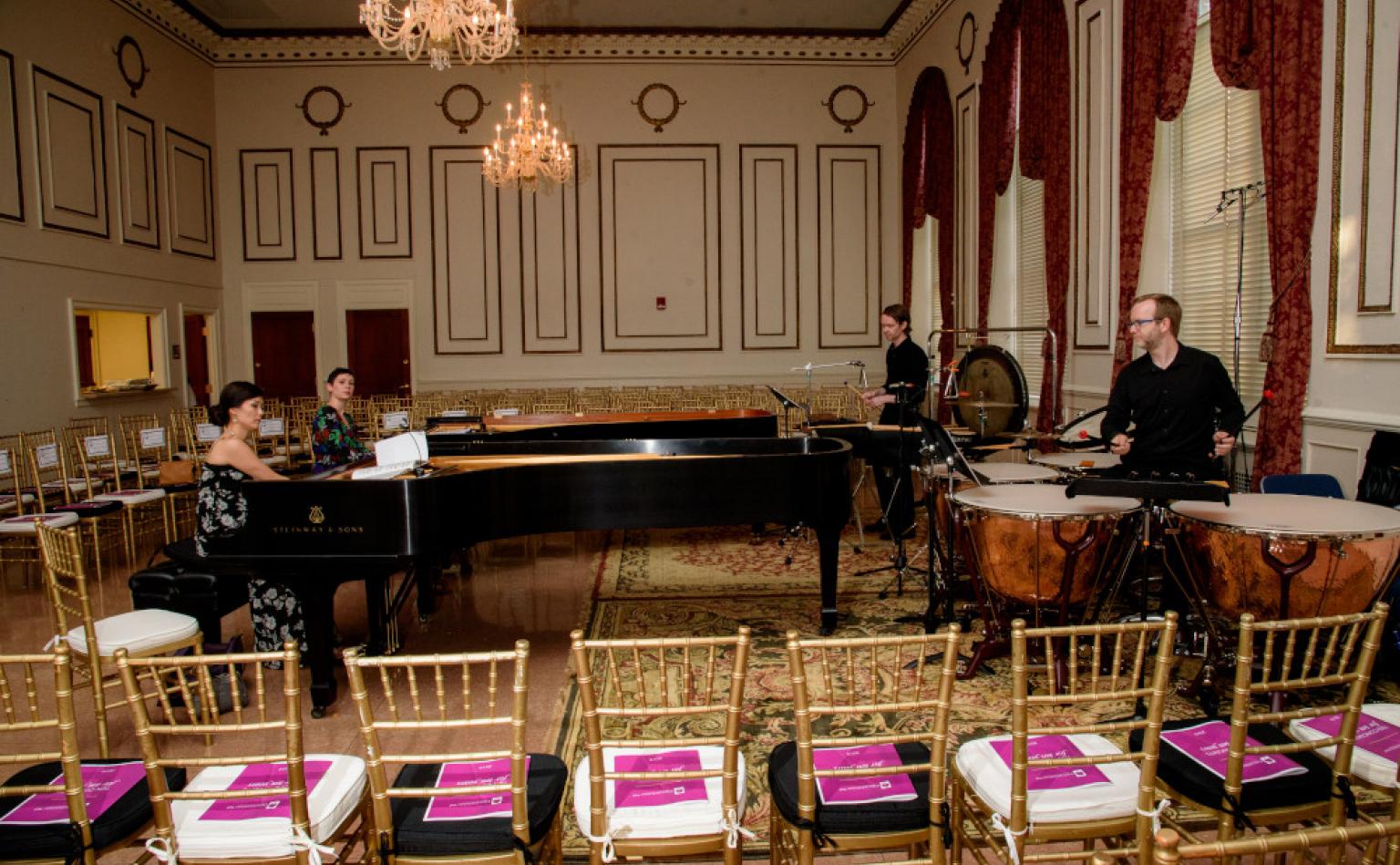