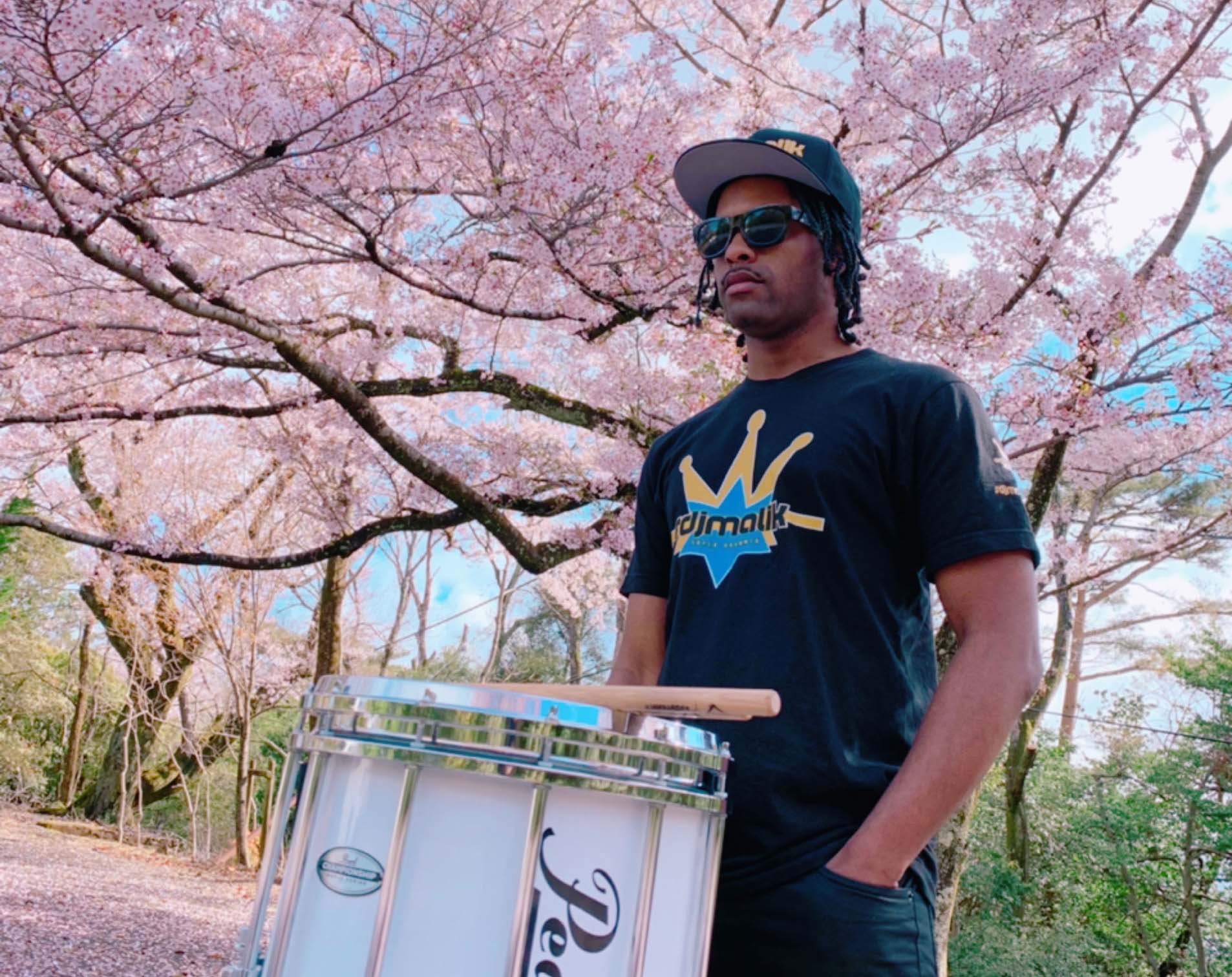 Malik first started a YouTube channel in 2006 in hopes to showcase his talent to a broader audience across the globe. Since then, he has grown his social media audience to over 170,000+ followers & subscribers and has established his name “sdjmalik” and brand “Super Drummers”.

Malik has had the opportunity to network with many other percussionists and ensembles from all over the world and has toured multiple times overseas as an independent artist. In 2014, Malik performed in Universal Studios Japan. He has also traveled to New York with the Afro Cuban Funk Band to perform and record a live music album at the Jungle City Recordings Studio. In 2016, he did his first live TV performance on “The Morning Blend” in Las Vegas, Nevada. Later that year, he became a Vater Percussion artist to represent their marching brand with a signature stick which debuted in early 2019. Malik is proud to represent Pearl Drums as an international artist. 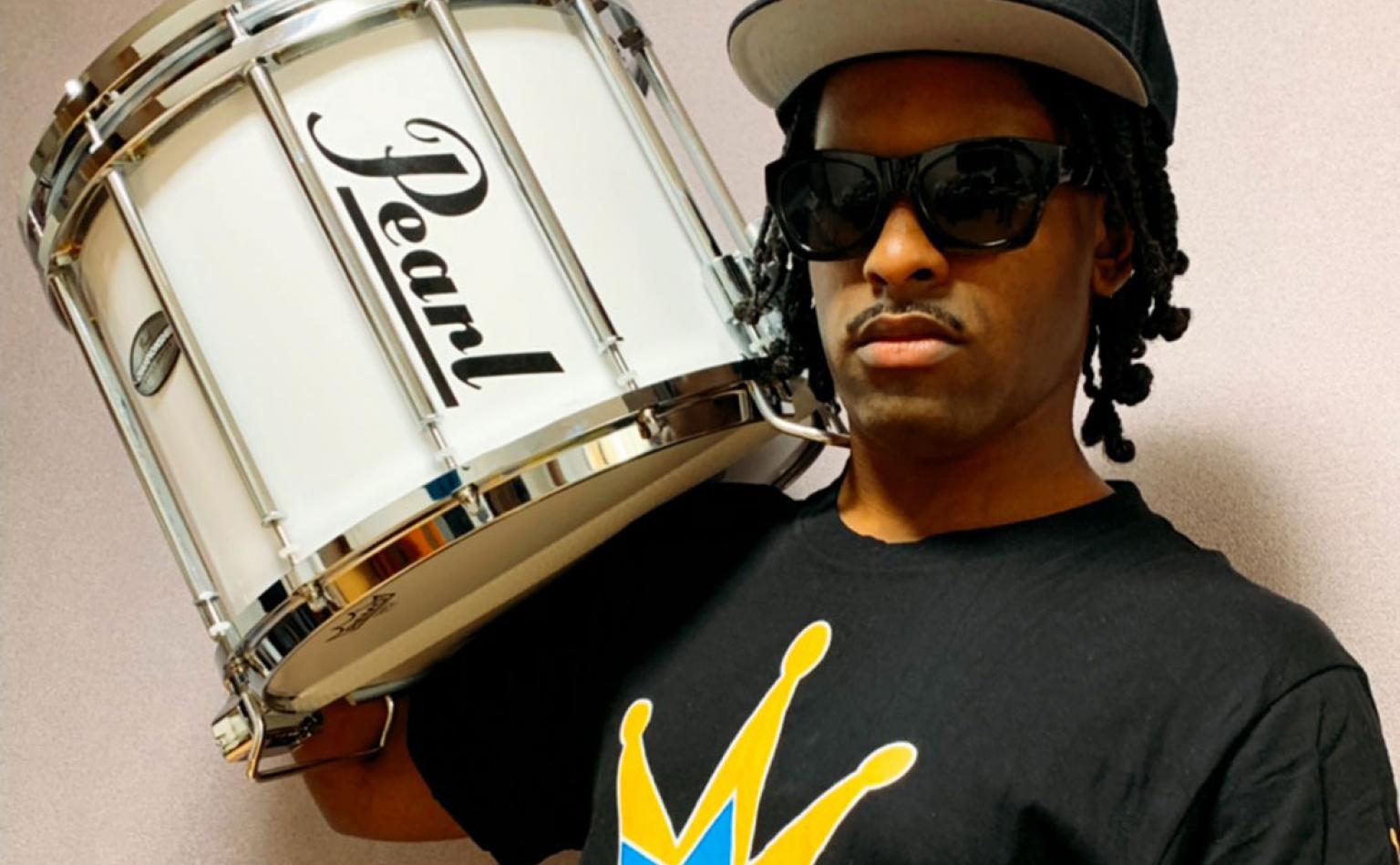