Greg LaRosa proudly holds the Mia and Victor Parsonnet Chair as Principal Timpanist of the New Jersey Symphony Orchestra. He has appeared as a guest in other major symphony orchestras, such as the San Diego Symphony and the Charleston Symphony. Traveling the world as a soloist, chamber musician, and orchestral performer, Greg has performed as Principal Timpanist in many of Europe’s most prominent music festivals, including the Salzbuger Festspiele and the Edinburgh International Festival.

Greg’s solo performances have earned him accolades at major competitions, most notably as a Grand Prize Winner of the Kerope Zildjian Competition. As a champion of new music he has worked closely with Steve Reich and George Crumb, and has premiered works by Arvo Pärt. Equally at home in settings of Baroque music, his historically informed performances have been heard from New York to Mumbai.

He is an educator with experience teaching timpani, classical percussion, and drum set across North America and Asia. In addition to his faculty position at the Colburn School’s Jumpstart Young Musician’s Program and teaching fellow position at The Juilliard School’s Music Advancement Program , he has presented masterclasses and guest lectures throughout the world, including Delhi, India and Shiga, Japan. He has taught extensively in New York City Public Schools, and maintains a private teaching studio with students from a variety of age groups and backgrounds.

Greg is also a personal finance coach offering resources and coaching tailored specifically for young musicians, actors, dancers, and artists. His entrepreneurial ventures have been supported by the Eichholz Foundation for Entrepreneurship and Colburn New Venture.

Prior to his appointment with the New Jersey Symphony Orchestra, Greg received his Master’s Degree from the Colburn School under the tutelage of Ted Atkatz. His studies with Daniel Druckman and Markus Rhoten earned him a Bachelor’s Degree from The Juilliard School. He is a recipient of the Barbara Lee Fellow at the Tanglewood Music Center and the Charlie Owen Fellow at the Aspen Music Festival and School. He is proudly a Scholar with the Union League of Philadelphia. 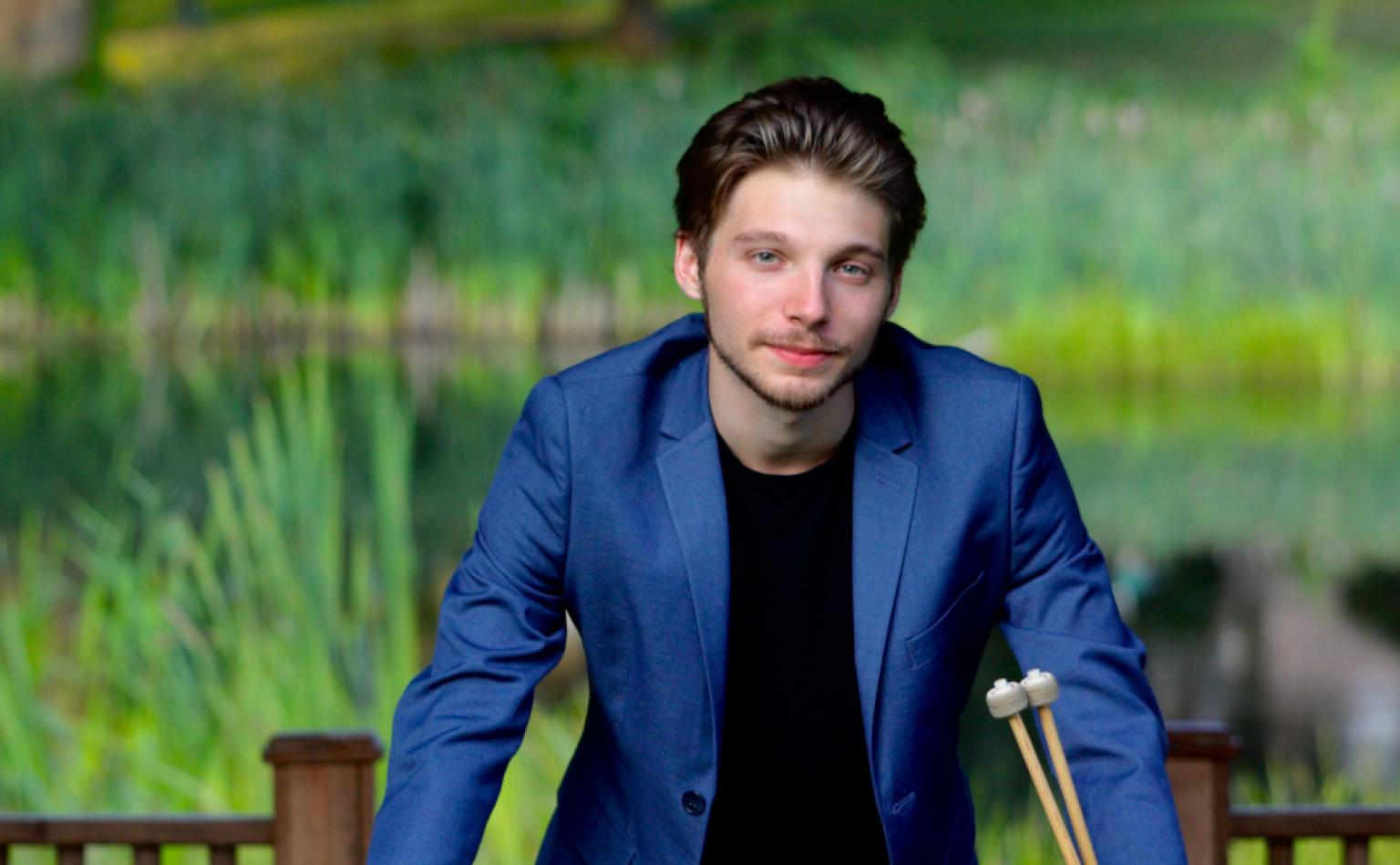 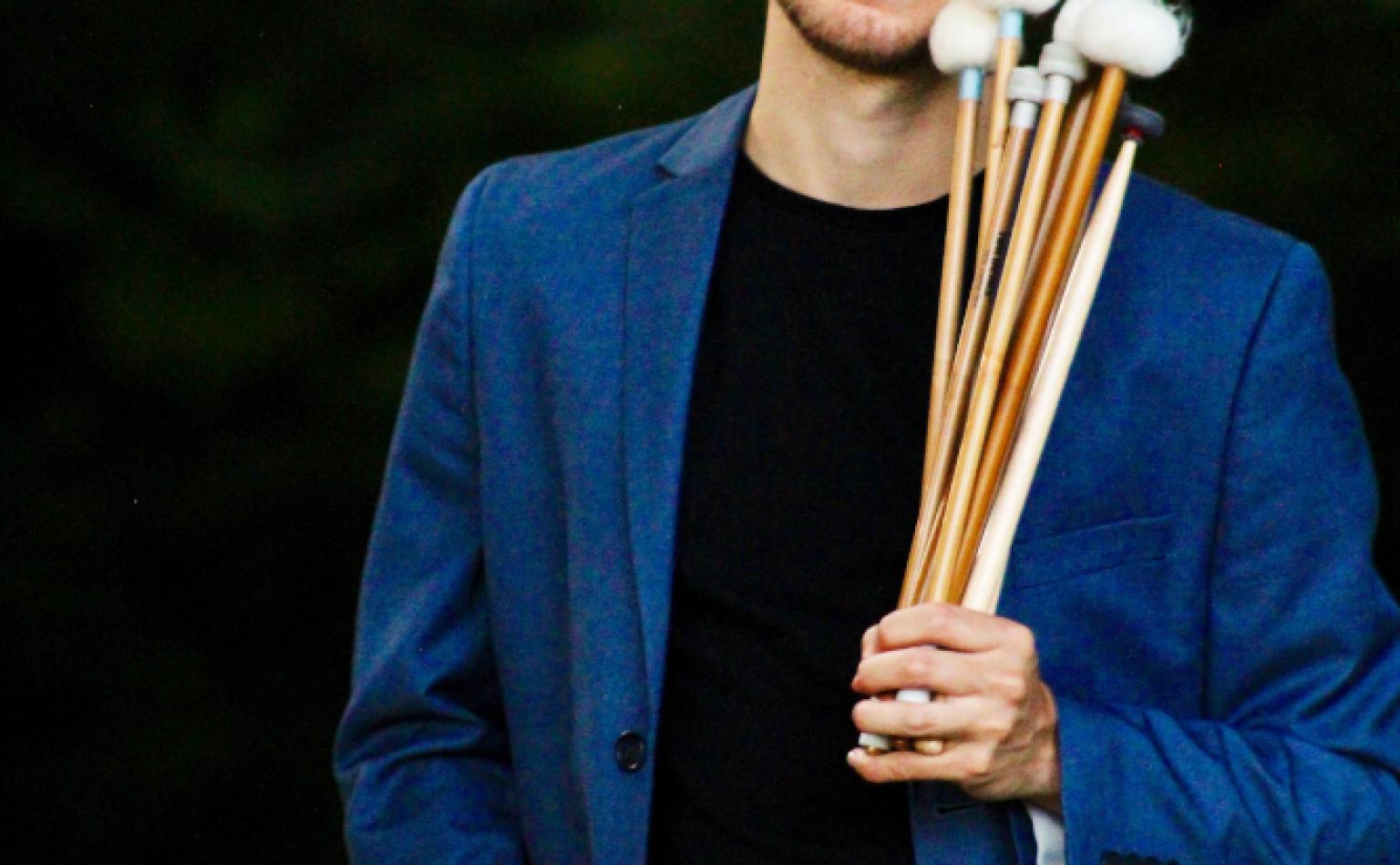 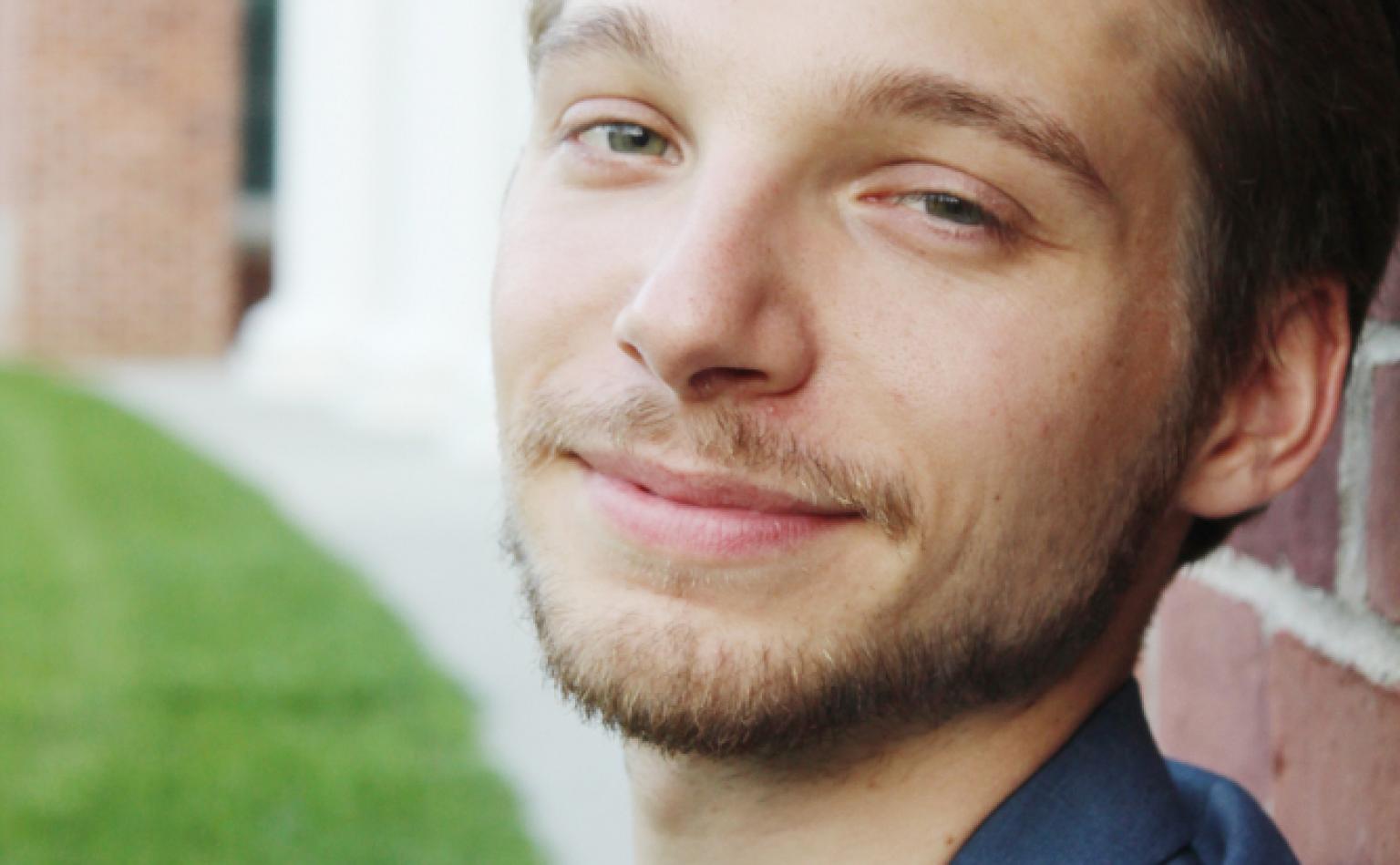