“I’m not just a bass player, I’m a soundsystem”. As bassist for the legendary rap label Sugarhill Records backing Grandmaster Flash and the Furious Five to the pioneering Living Colour, Doug Wimbish has lent his innovative and creative bass grooves and sounds to a roster of world - renowned musicians.

Considered a pioneer in hip hop bass playing and in the use of bass effects, alternate tunings and extended hand techniques, Doug’s mastery of the bass is unparalleled. As one of the most versatile session and touring bassists in the industry, Wimbish moves readily from pop and mainstream rock to hip hop, funk, metal, reggae, R&B, world and experimental music.

Doug Wimbish is probably best known as the innovative lead bassist in the Grammy Award-winning hard rock band Living Colour, but looking beyond the obvious, one quickly sees that Doug's influence and impact on the world's musical culture is much more vast and significant than often written or realized.
Grandmaster Flash and The Furious Five’s “The Message”, listed by Rollingstone.com as the #1 Greatest Hip Hop Song of all time, featured Doug’s bass lines as do many other Sugarhill Records classics including “Apache”, “8th Wonder” and “White Lines”. Wimbish wrote the bass line on The Sequence’s “Funk You Up”.
To get an idea of the respect Doug has earned within the music industry, consider that in one week in 1991, Doug received personal phone calls from Living Colour, Bruce Springsteen and Seal, all asking him to work with them.

Doug made the decision to work with Living Colour and ended up joining the band. He actively records and tours today with his band mates Vernon Reid, Corey Glover and Will Calhoun. The group’s latest album, “Shade”, was released in September of 2017.

As a mentor, educator, producer and player, Doug has been working and playing with the next generation of musicians including Broadway School of Rock stars, guitarist Brandon “TAZ” Niederauer & drummer Raghav Mehrotra, as well as the metal rock band Unlocking the Truth and guitarists Reece Malone & Christone “Kingfish” Ingram.
As founder of the WimBash Music Festival Series, it is Doug’s strong personal belief to share the knowledge and gifts bestowed on him and other musicians by passing the passion, history, culture, integrity and soul of music on to future generations. Recognizing the power that music creates and instills for a child - strengthening self confidence, responsibility, listening skills, creativity, cognition, social development and personal growth - Doug has used his forty-five plus years experience in the music industry to connect musicians of all ages, skill levels and cultures together in a collective, interactive and fun environment through his WimBash events. Since 2004, WimBash has offered a platform for creativity, self expression and positive reinforcement, highlighting the achievements of young musicians, while promoting opportunity for all children, both nationally and internationally, to have access to quality music programs. 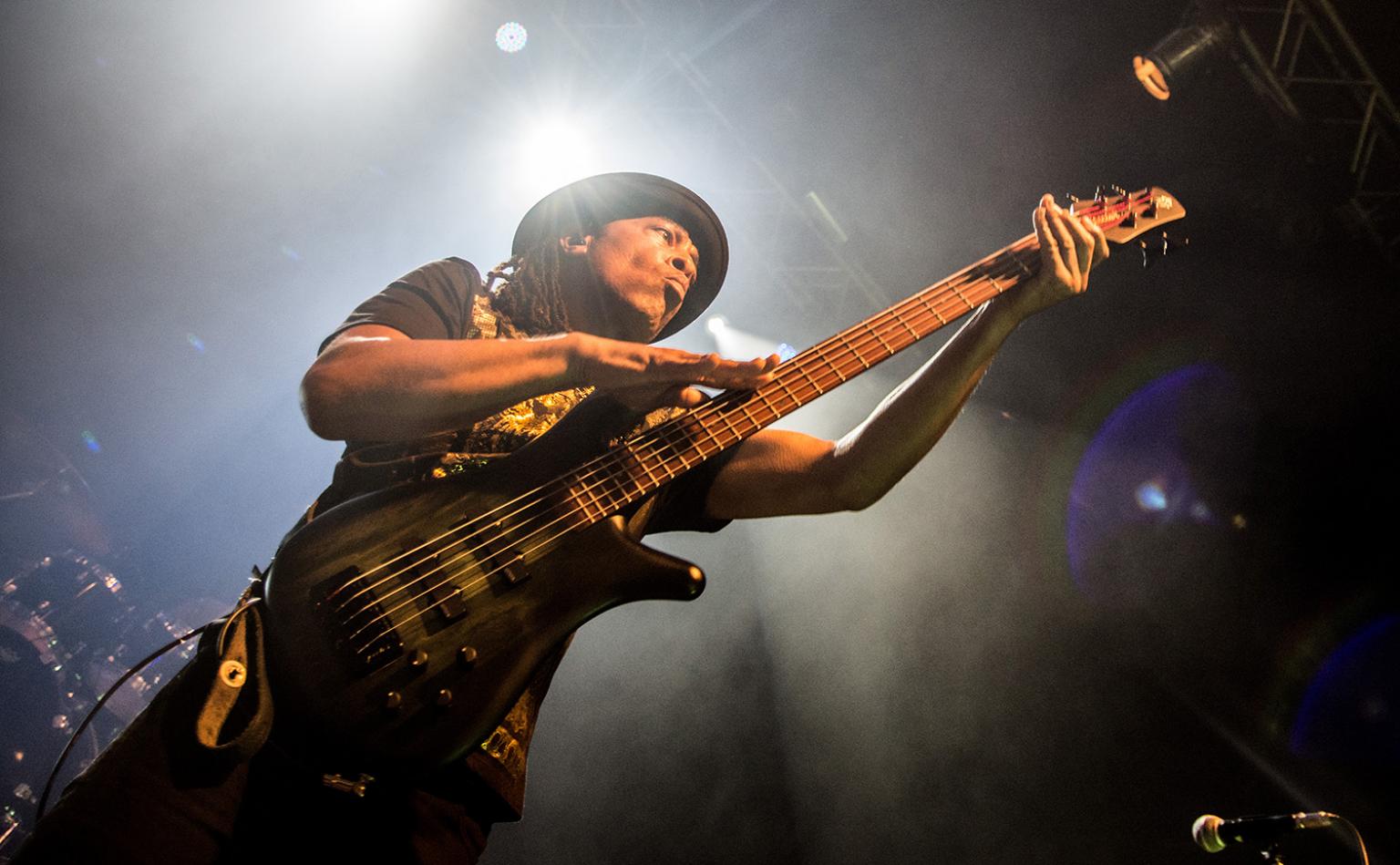 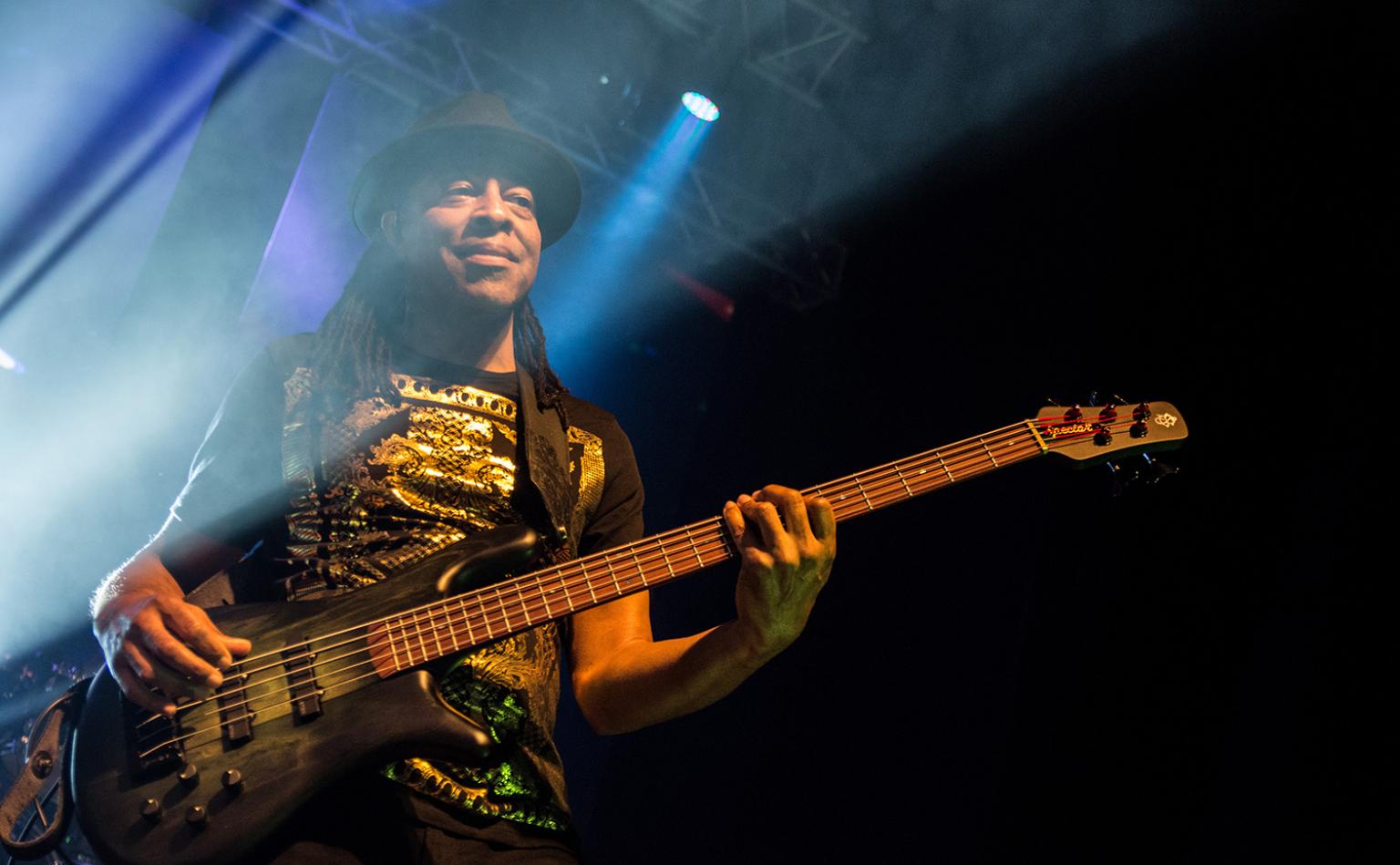 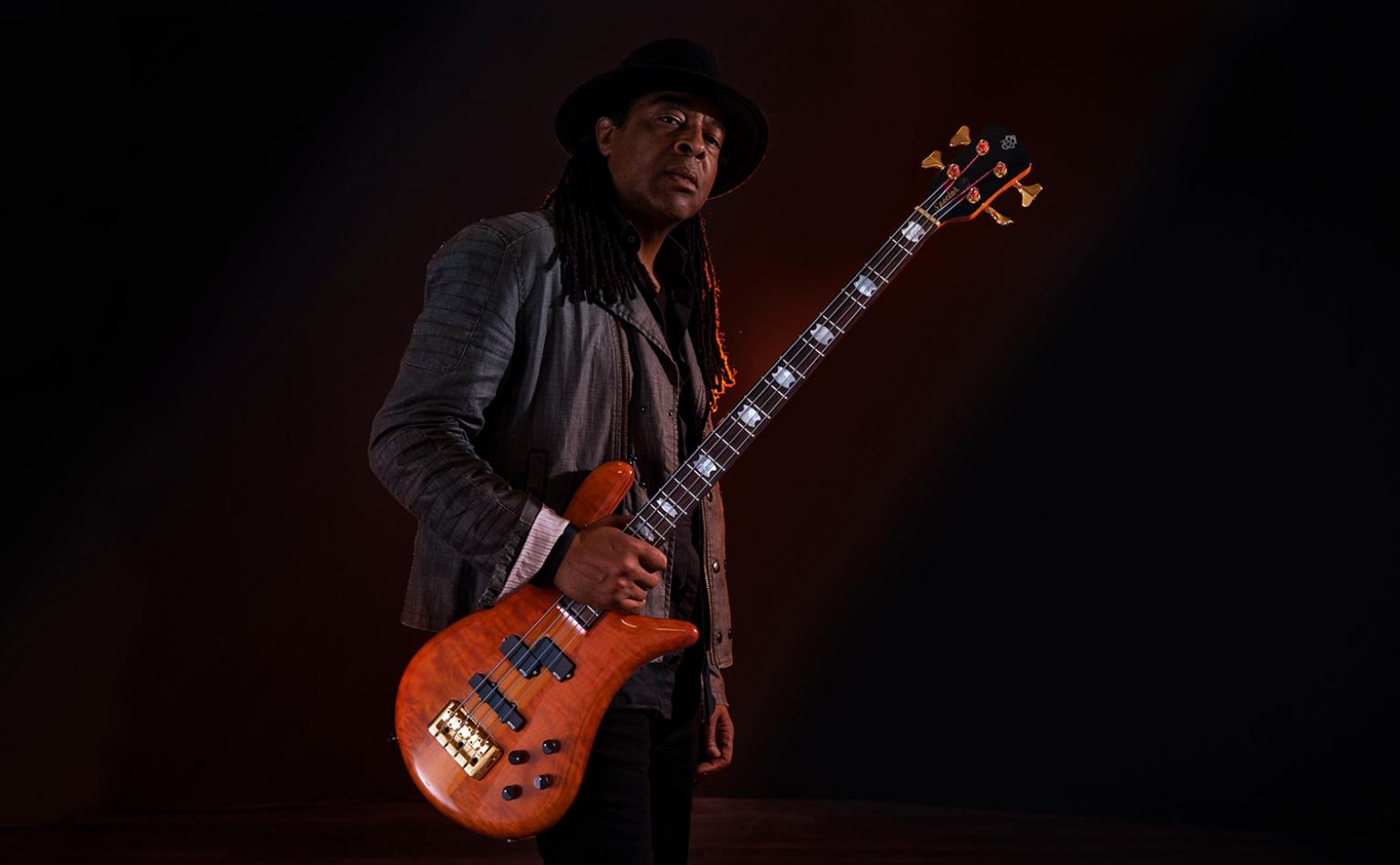 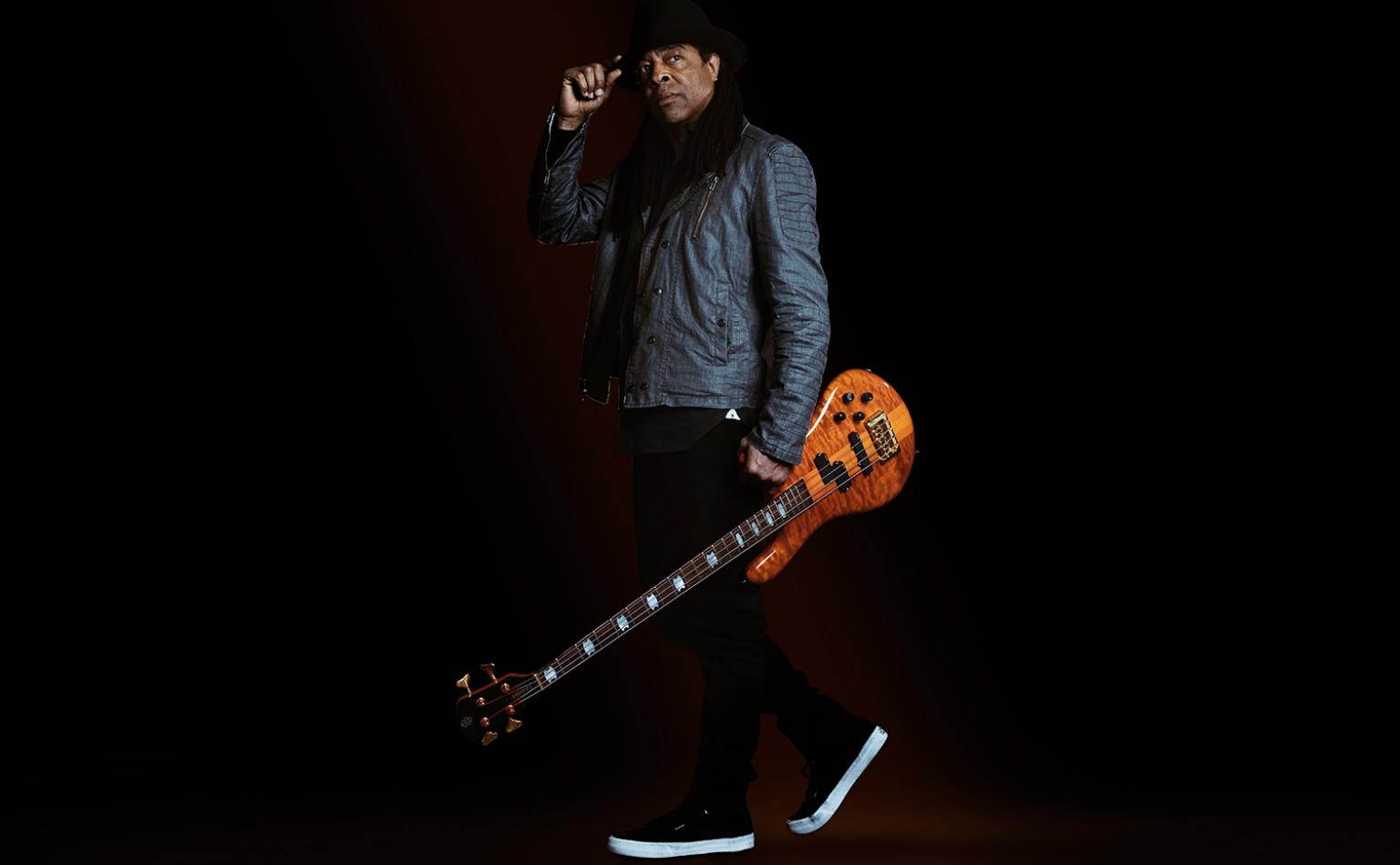 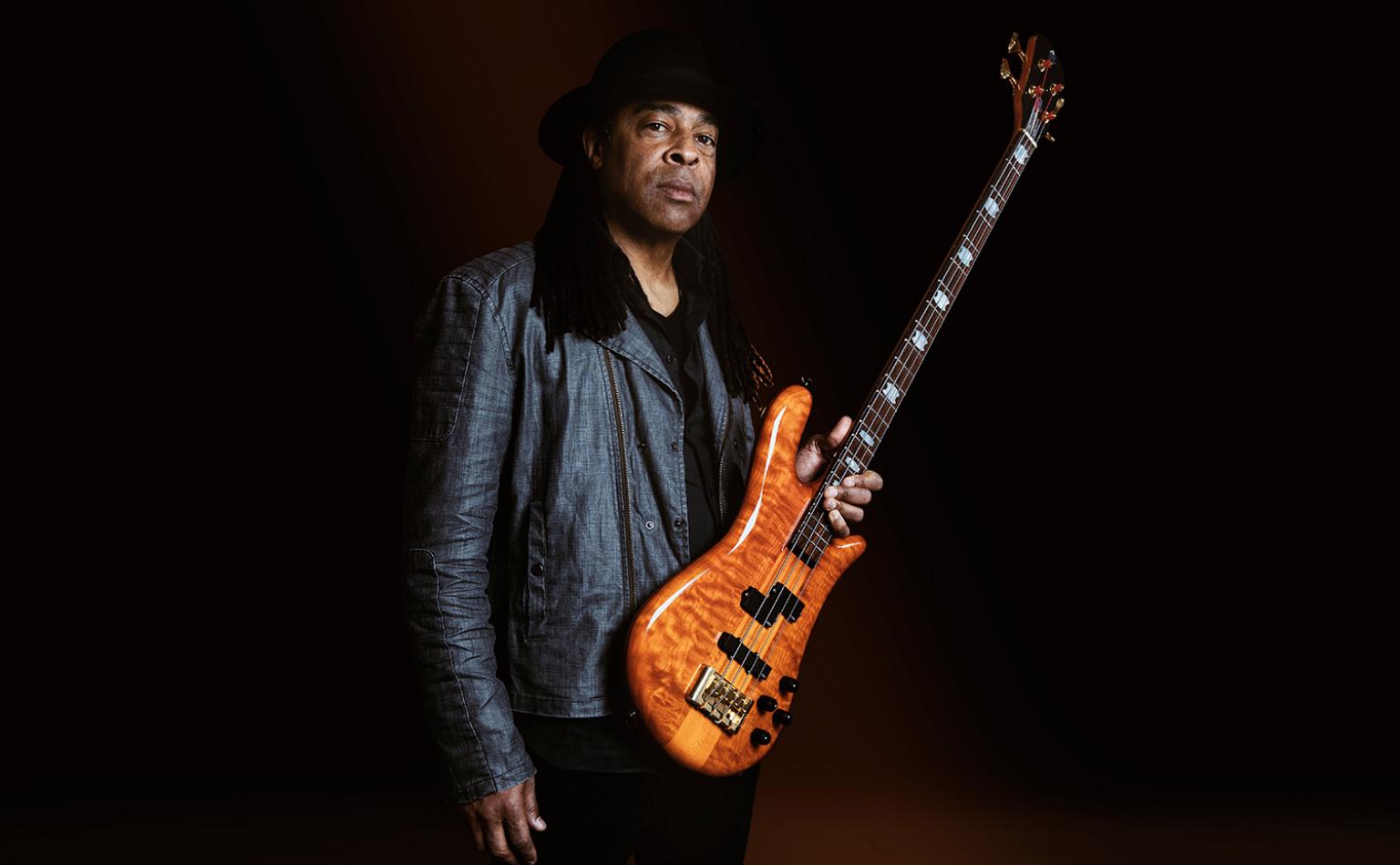