Denis has been the principal timpanist with the Augusta Symphony Orchestra since 2017. He also frequently performs with the Atlanta Symphony, Savannah Philharmonic, Charleston Symphony and other orchestras in Georgia and South Carolina area. Mr. Petrunin held the position of Co-Principal Timpanist of the State Academic Symphony Orchestra of Russia. He was also the Principal Timpanist/Percussionist of The Moscow Chamber Opera Theatre and the Stanislavsky and Nemirovich-Danchenko Moscow Music Theatre.

Coming from Moscow, Russia, Denis has been playing music since the age of five. He received his Bachelor degree from The Curtis Institute of Music, completed his Artist Diploma and Master of Music degrees at the Yale University School of Music and is currently pursuing his DMA degree at the University of Georgia Hugh Hodgson School of Music.

A big part of Denis’s music career is dedicated to the ViMaDeAn Duo founded by him and his wife, violinist Anastasia Petrunina in 2010. Their performances have been welcomed by various audiences in the United States, Europe and Russia. ViMaDeAn successfully collaborates with composers around the world by inspiring them to create new music for violin and percussion. 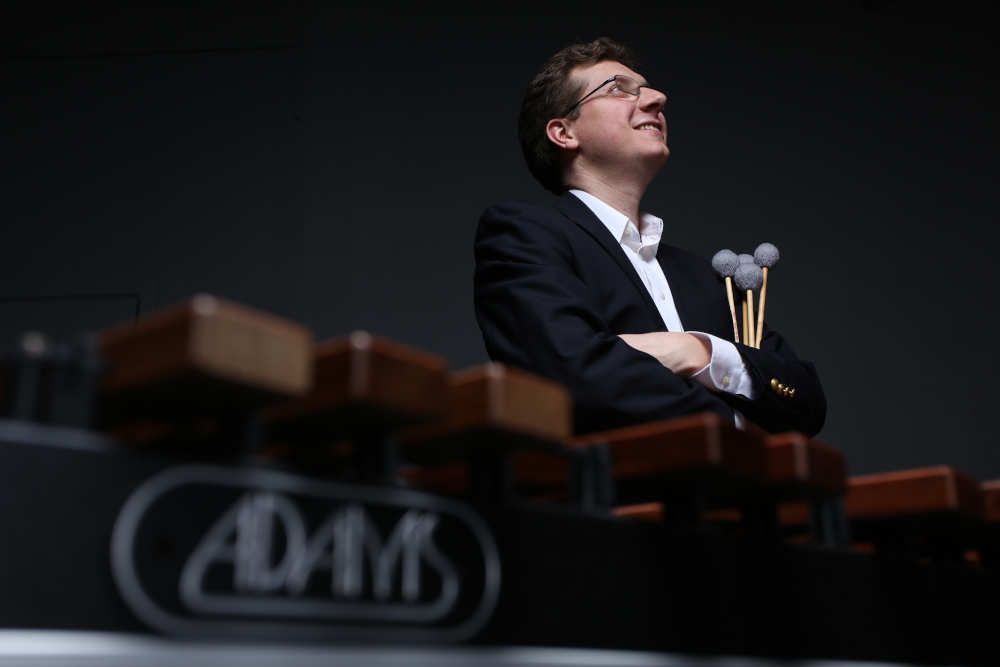 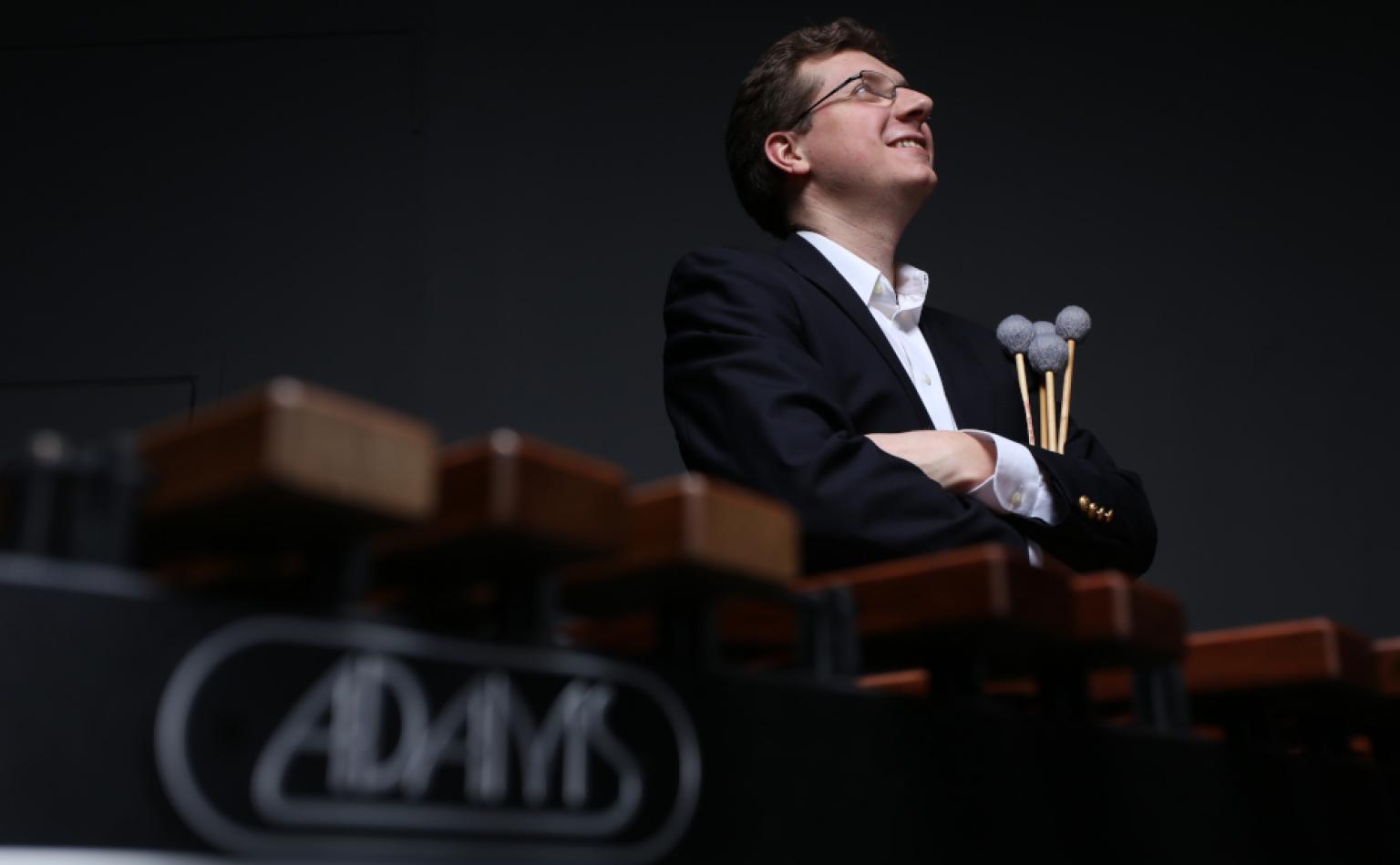 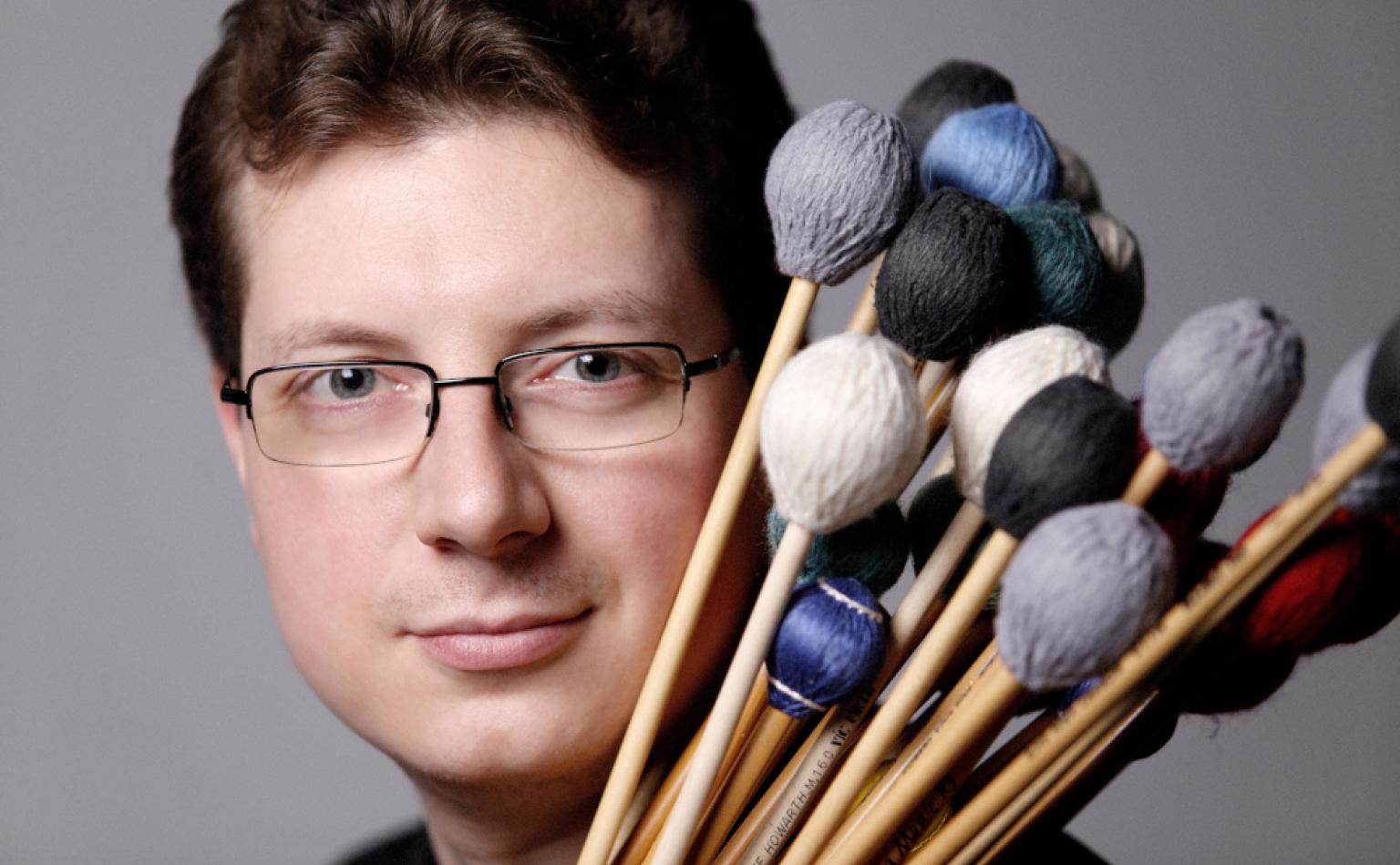 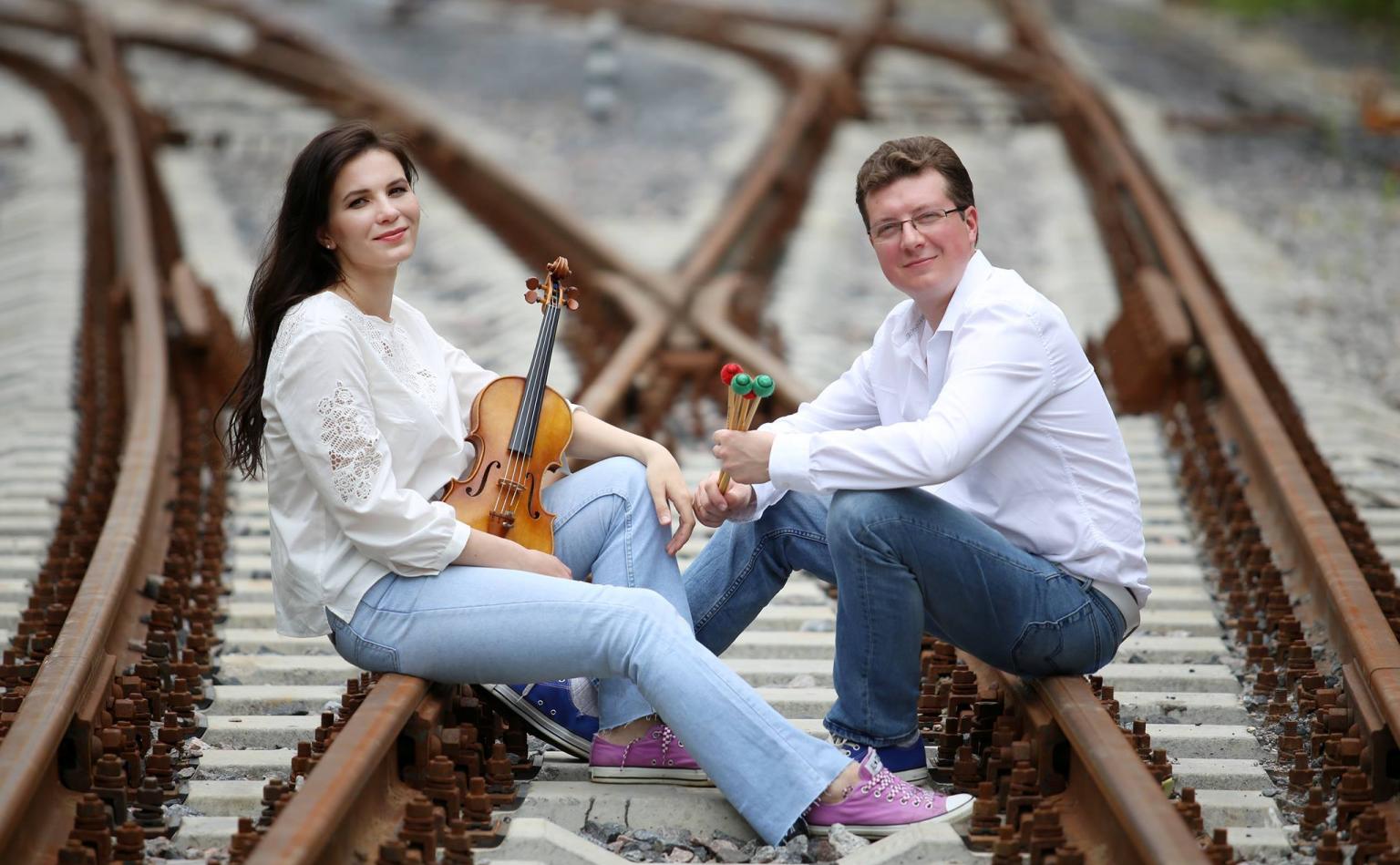 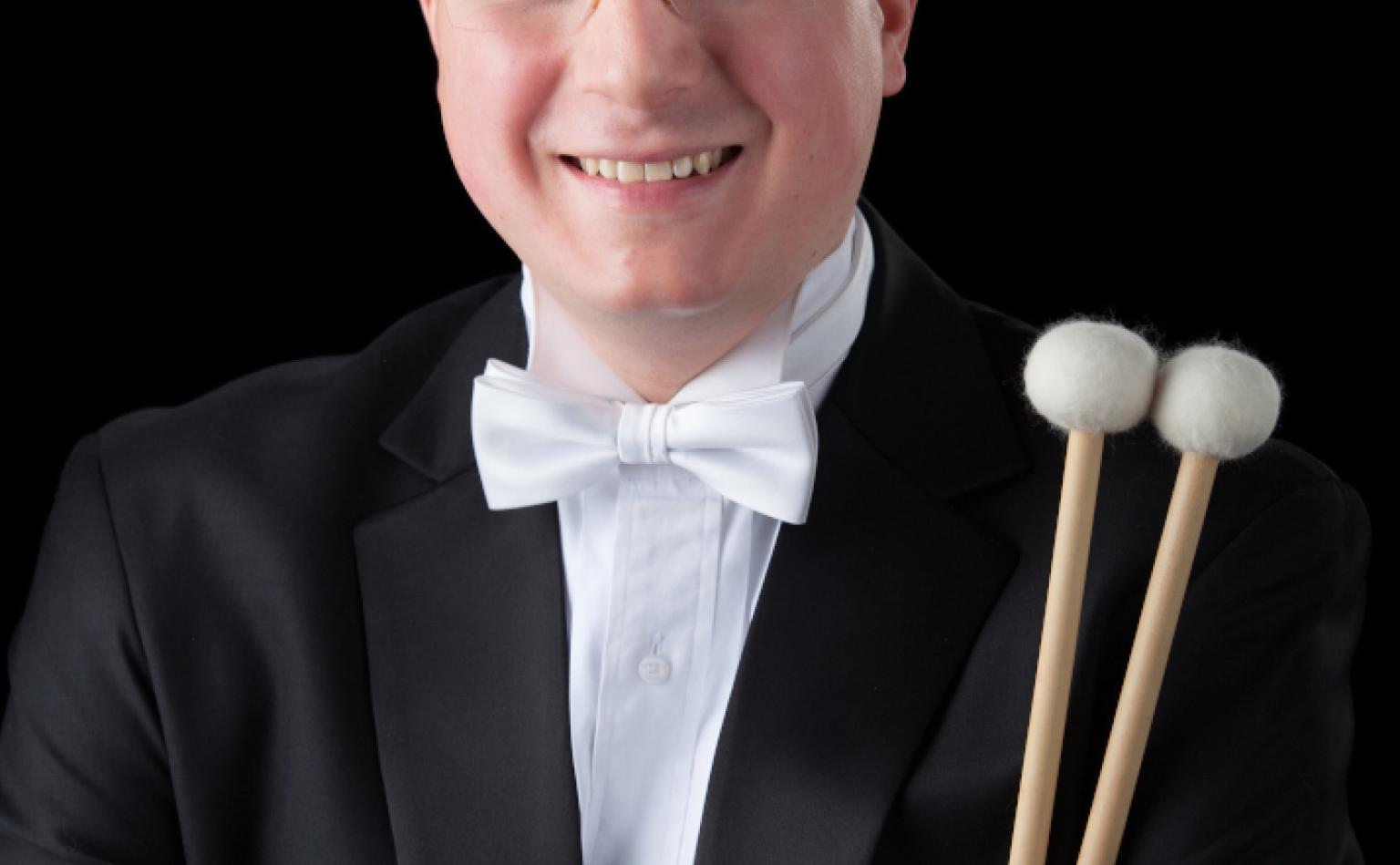