Dena Tauriello is a long-time pop/rock drummer, who began playing at the age of eight. For 20 years, she worked with NYC rockers Antigone Rising (Lava/Atlantic), who toured relentlessly, made numerous TV appearances (Today Show, Tonight Show, VH1), served as cultural ambassadors to Israel, Palestine and Vietnam and landed opening slots for artists like the Rolling Stones, Aerosmith and the Allman Brothers.

Just over two years ago, Dena made the switch to Broadway after landing the chair for Head Over Heels featuring the music of the Go-Go’s. Since then, she has also held the chair for Kristin Chenoweth’s For the Girls, Magic Mike and Galileo (reading). She currently holds the chair for the off-Broadway revival of Little Shop of Horrors, for which the cast recording earned a 2021 Grammy nomination.

In addition to her playing experience, Dena has also been an adjunct professor of music, clinician, private instructor, a certified drum therapist for the Drums and Disabilities (D.A.D.) program, contributing writer for Modern Drummer and a featured commentator in Carpenters: An Illustrated Discography. She has been featured in Modern Drummer, Drum! and Sticks ‘n’ Skins, a photography book about the drumming community. 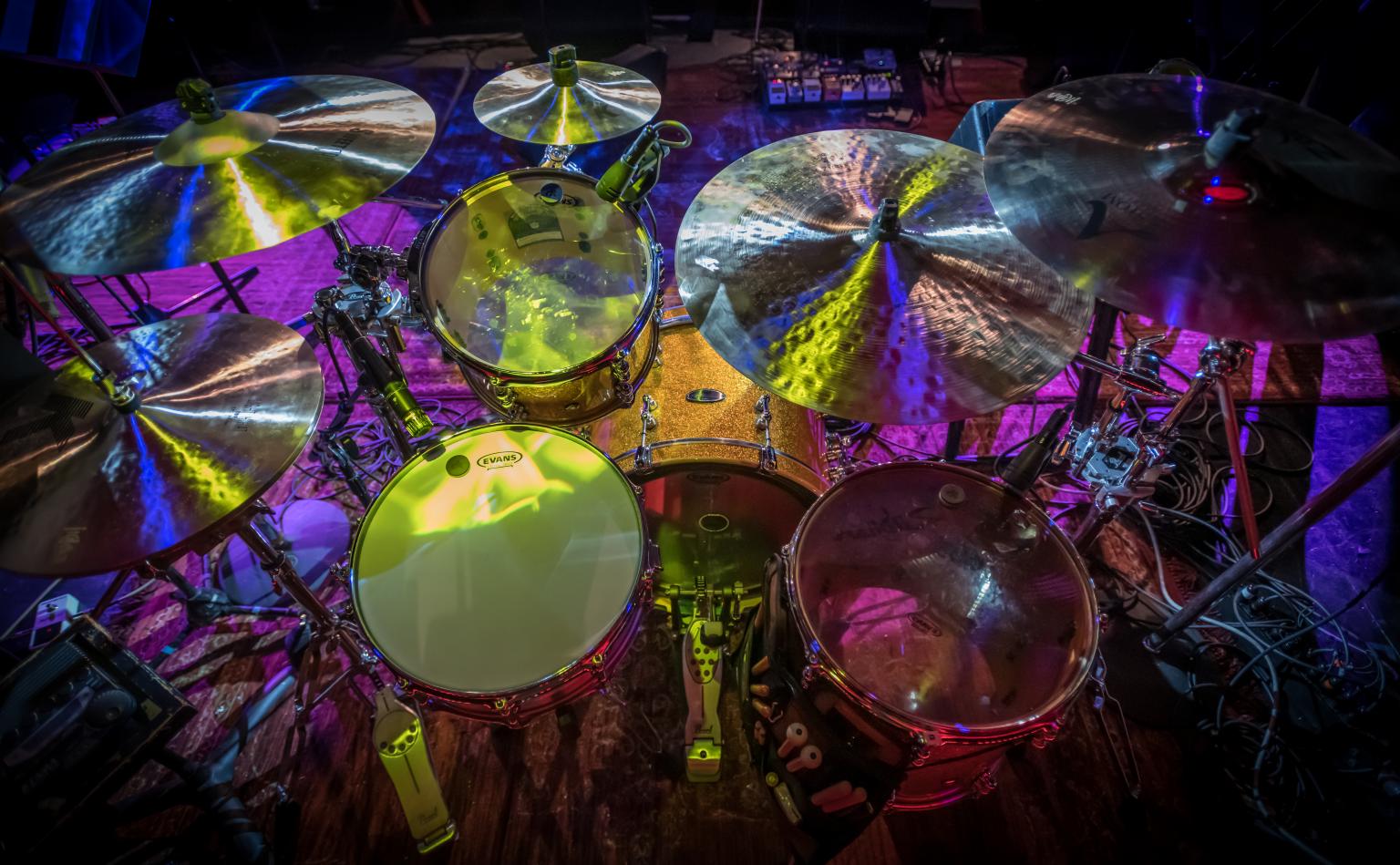 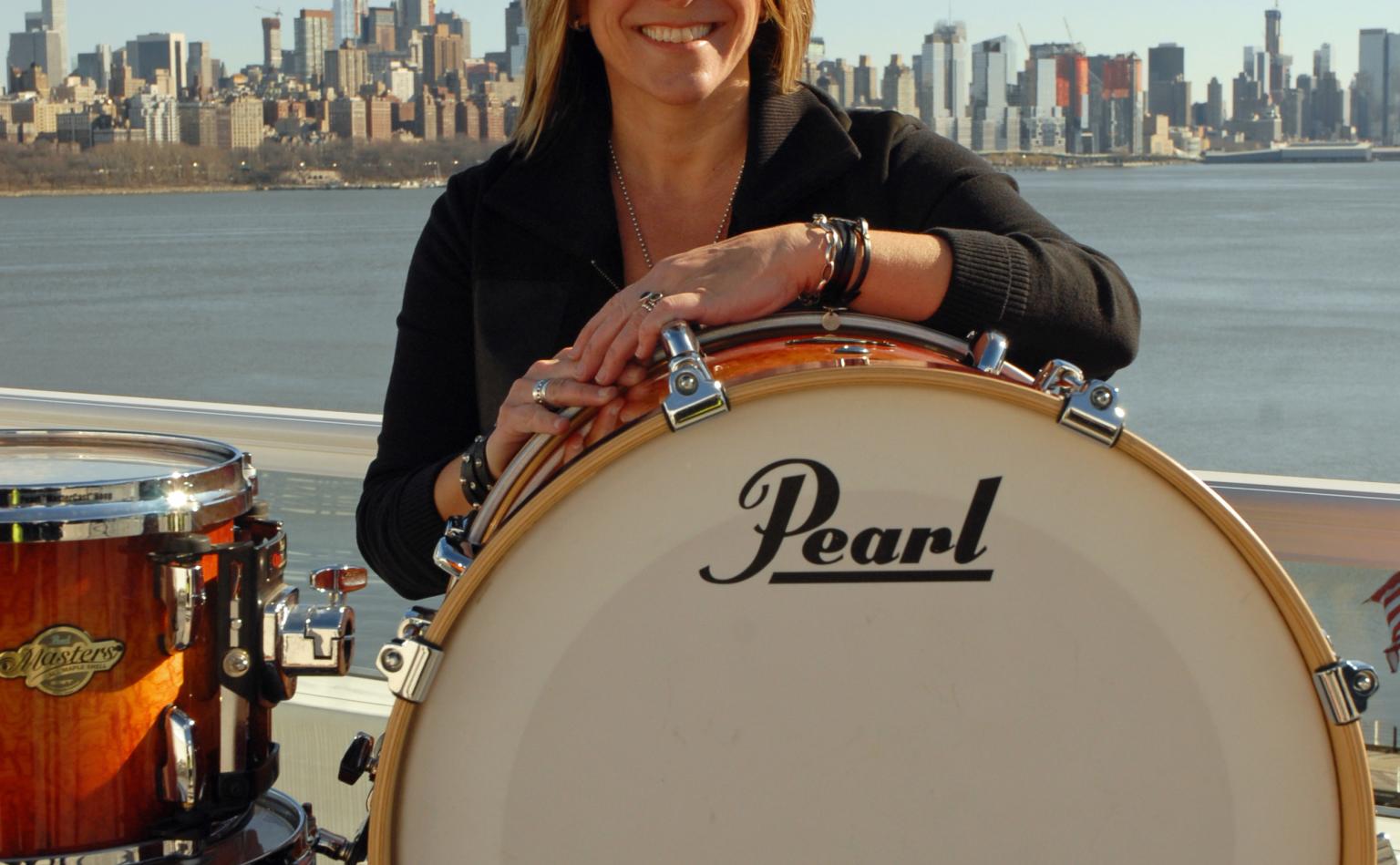 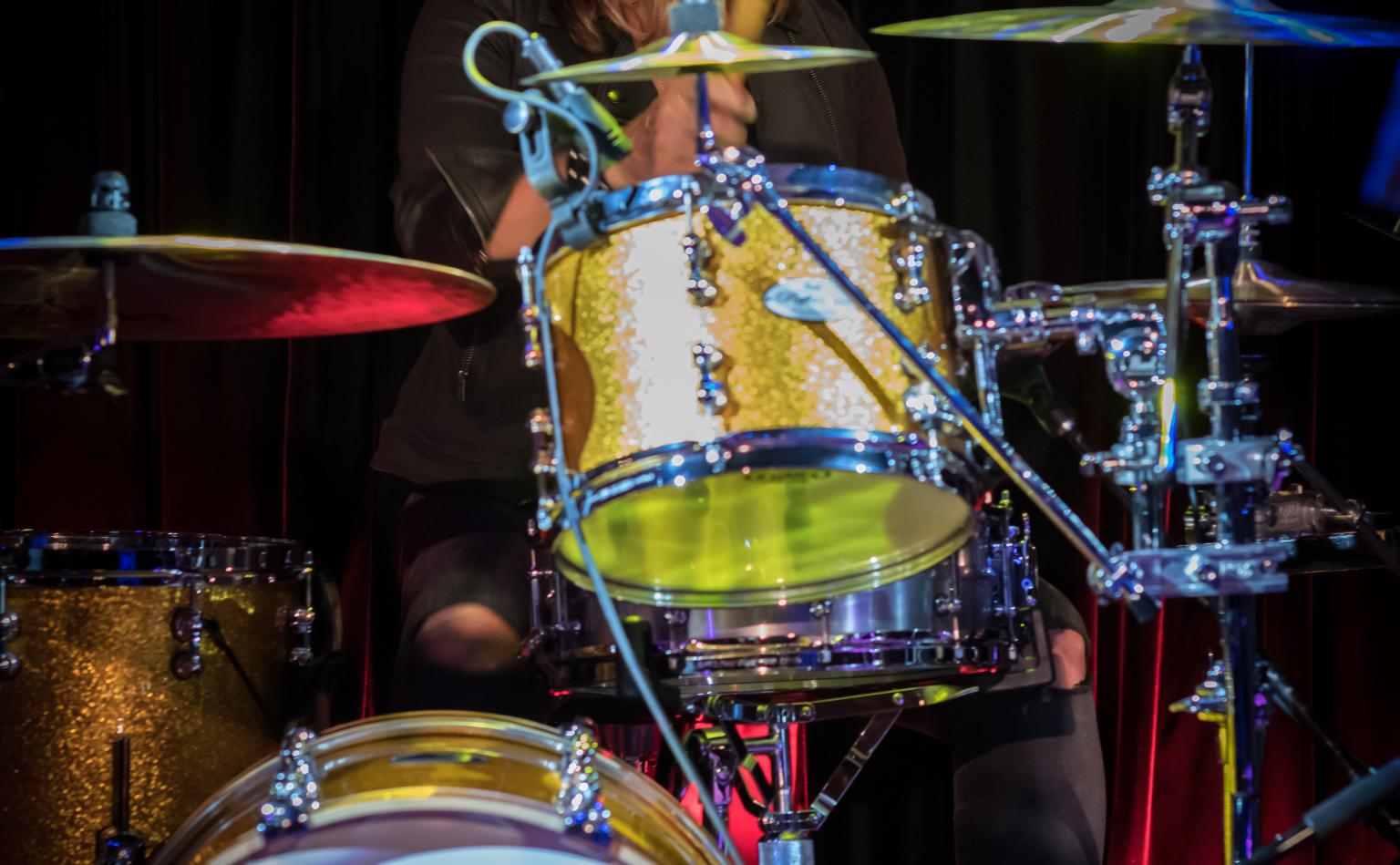 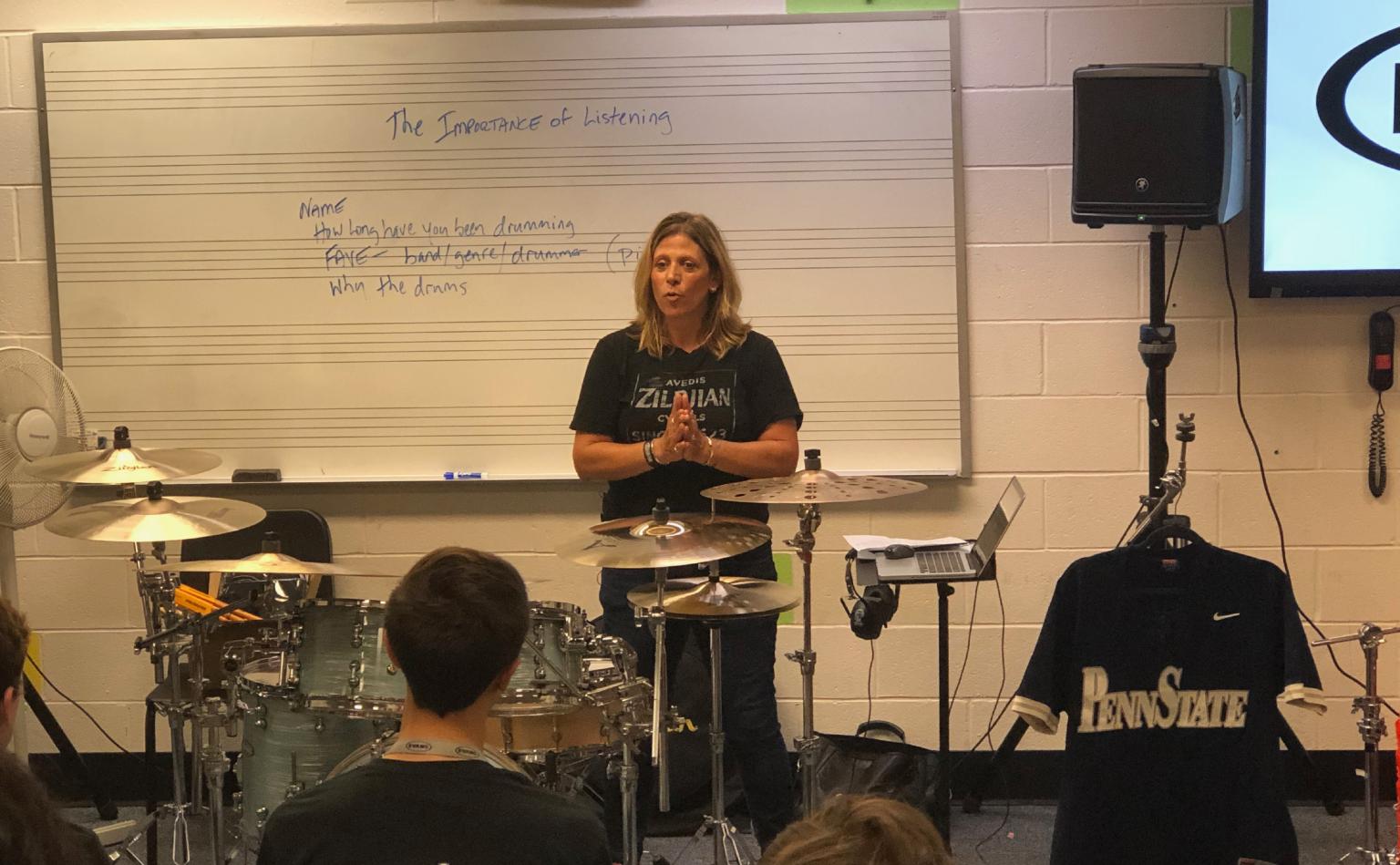