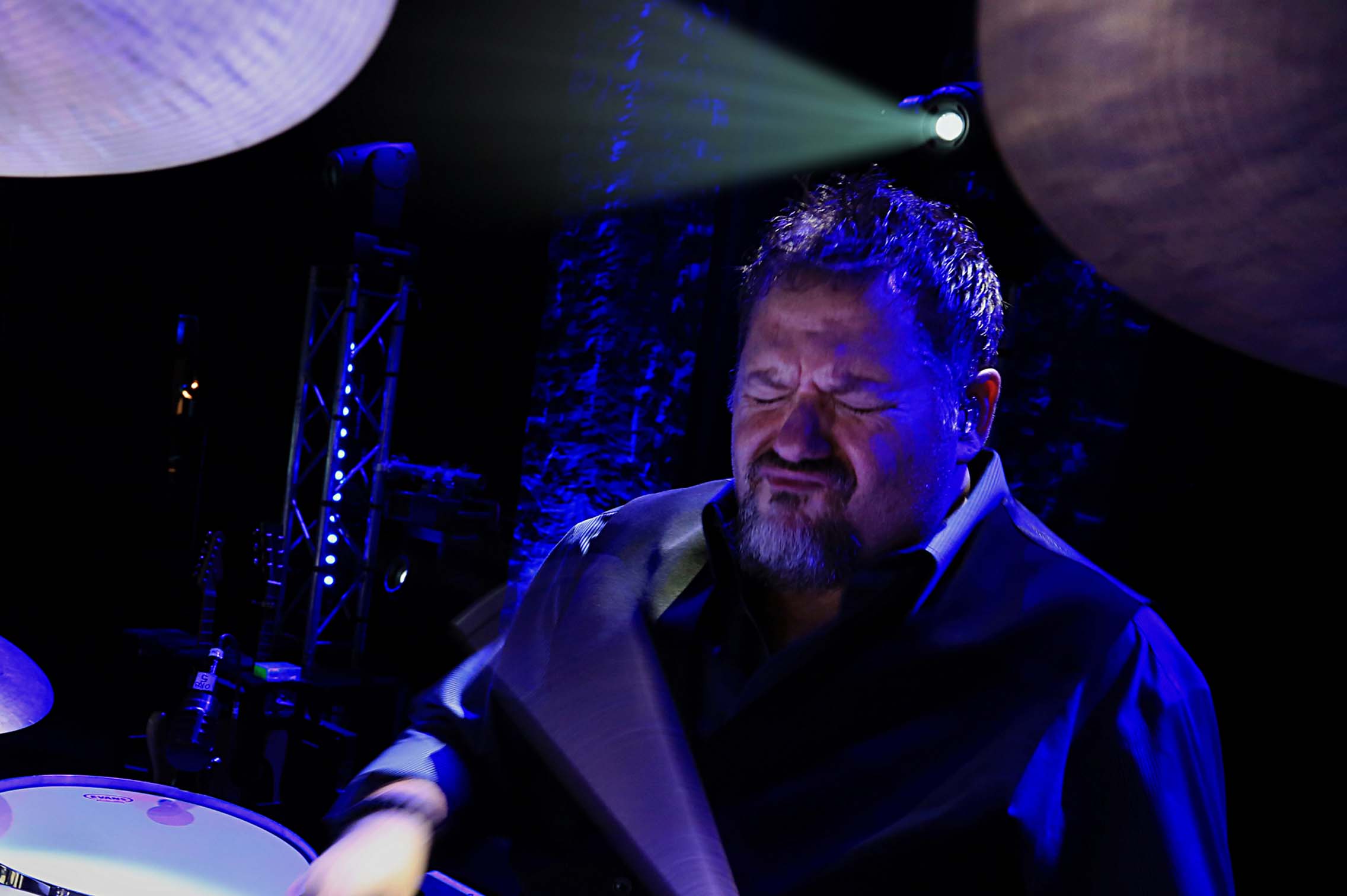 DAVID IS A PEARL HARDWARE ENDORSER

Nashville resident David Northrup is the touring drummer for The Travis Tritt Band. David's skill and talent as a busy touring musician is matched only by his long list of credits and work that he has done with a multitude of artists over varying genres.

Take 4 cups of Hank Williams Jr. , 2 cups of Beastie Boys, a pinch of Red Hot Chili Peppers, roll that up in a BIG OLE guitar slingin' tortilla, sprinkle GUN POWDER, and Hollow Points all over that, and serve it up with a side of Kid Rock and ZZ Top ......... and you get the....... REDNECK ZOMBIE KILLERS

Check out their new CD, When the Zombies Come...