David "Hayden" Coezy started playing drums in 1994, at the age of two with his father, and later integrated music school.

During his career, David has played with various renowned artists such as Maître Gims, Vitaa, Michelle Williams or Youssoupha and is the official drummer of 100 Voices of Gospel.

David has been an official endorsee of Pearl since 2017. 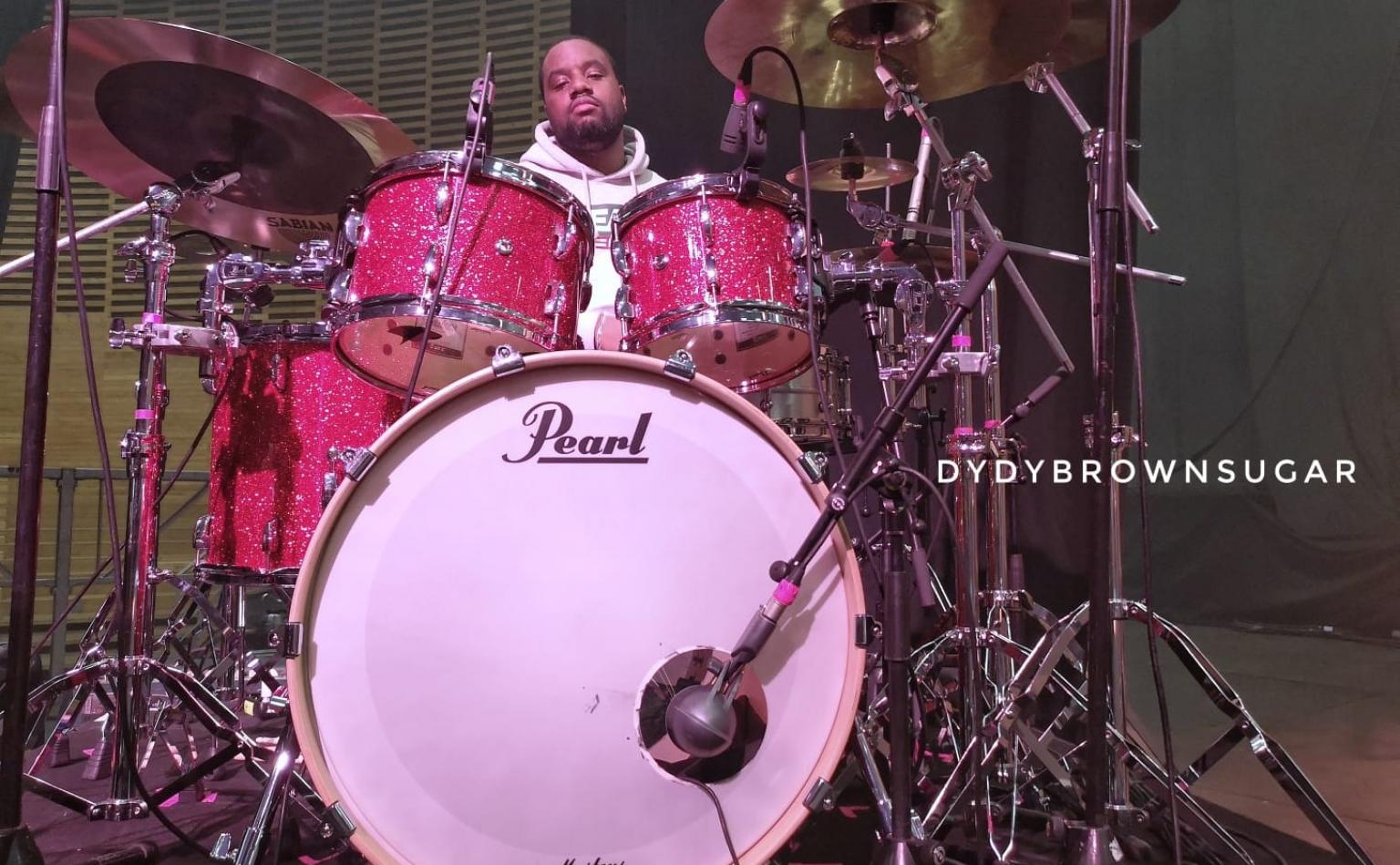 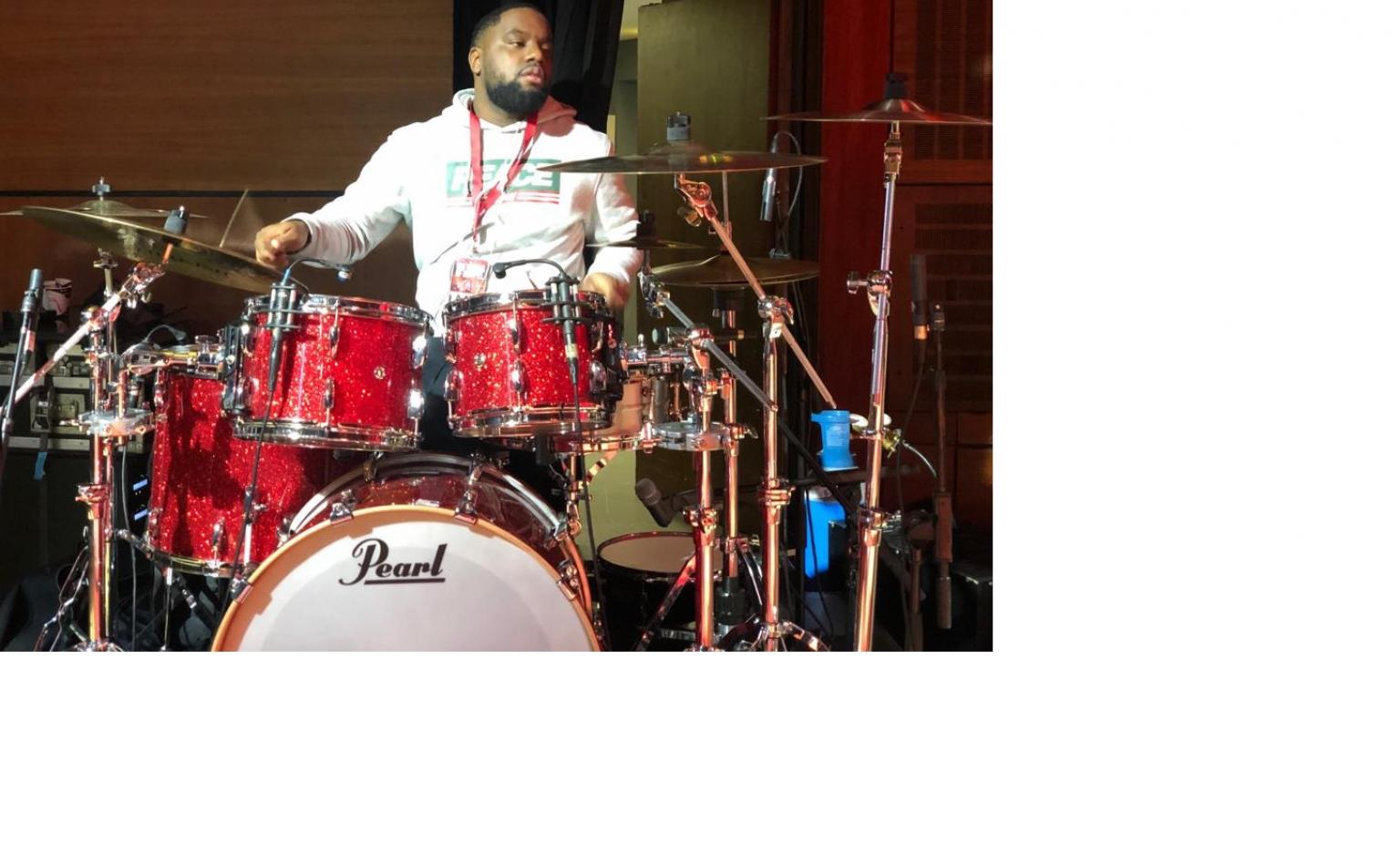 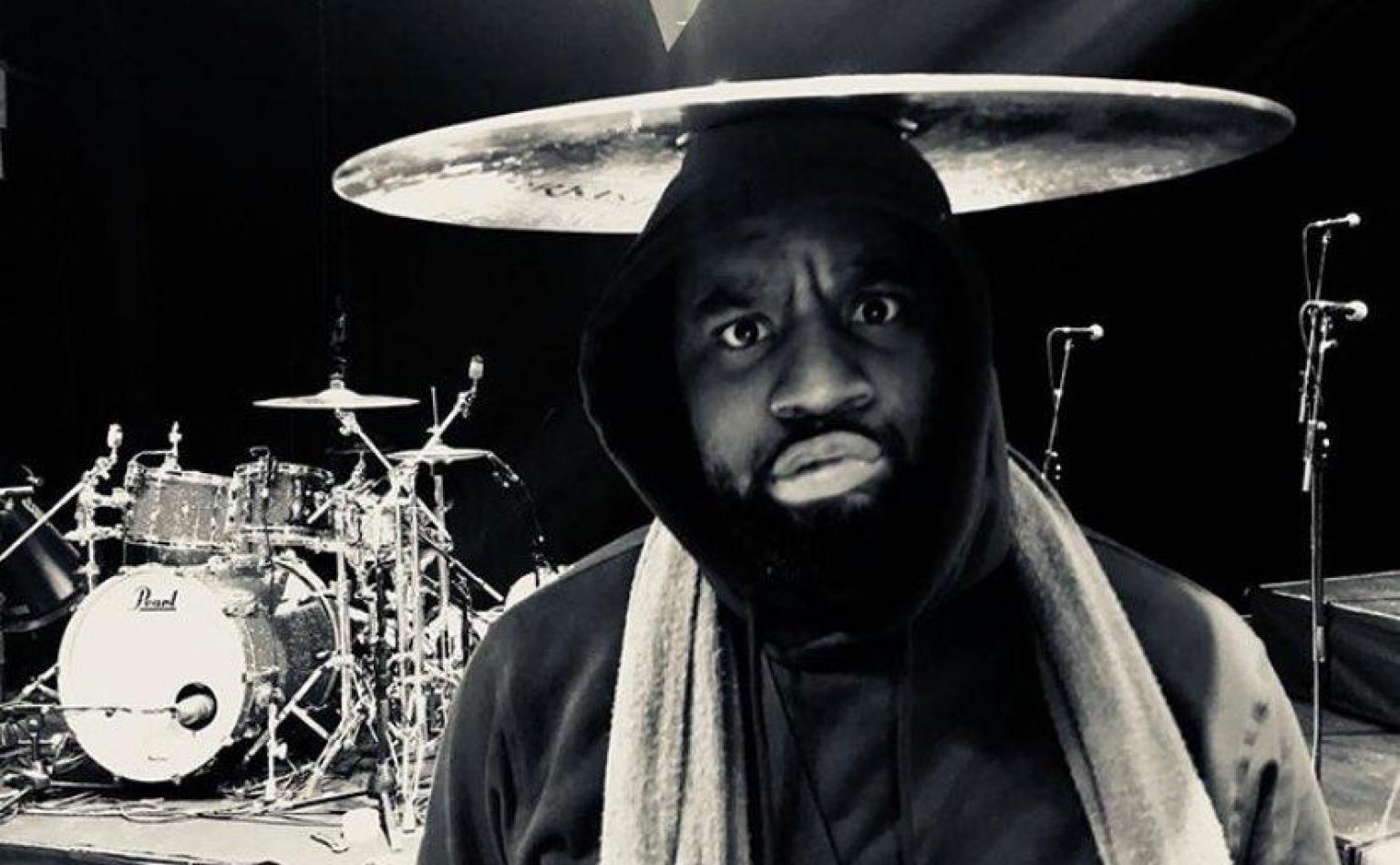