Cynthia Yeh is the Principal Percussionist of the Chicago Symphony Orchestra. She was recently Principal Percussionist of the Diego Symphony under the baton of Jahja Ling. Other orchestral appearances include performances with the Philadelphia Orchestra, as well as the Chicago, American, Delaware, Harrisburg, Hartford, Springfield, Richmond, and Vancouver Symphonies. She has worked under Christoph Eschenbach, Daniel Barenboim, David Robertson, James Conlon, David Zinman, James DePriest, Sergiu Comissiona, Gerard Schwarz, to name a few.

An active chamber musician, Ms.Yeh is a member of the Battery Four Percussion Group, known for its stylistic diversity and dedication to new music. In addition, she has performed throughout the United States and Canada including concerts in Lincoln Center in New York, Kennedy Center in Washington D.C. and British Columbia, Canada. She has also been featured in the West Coast Performance Series of the Canadian Broadcasting Corporation.

Ms. Yeh is a recipient of numerous awards and grants including the Canada Council Grant for the Arts and the B.C. Arts Council. She has participated in the National Repertory Orchestra in Breckenridge, Colorado, the National Orchestral Institute in College Park, Maryland, the Bard Music Festival in Annandale-on-Hudson, New York and the Aspen Music Festival. She received her Bachelor's degree in Percussion performance from the University of British Columbia and her Master's degree from the Esther Boyer College of Music at Temple University where she studied with Alan Abel.

Ms. Yeh is an active clinician as a concert artist for Pearl Drums, Adams Musical Instruments, and the Avedis Zildjian Company. 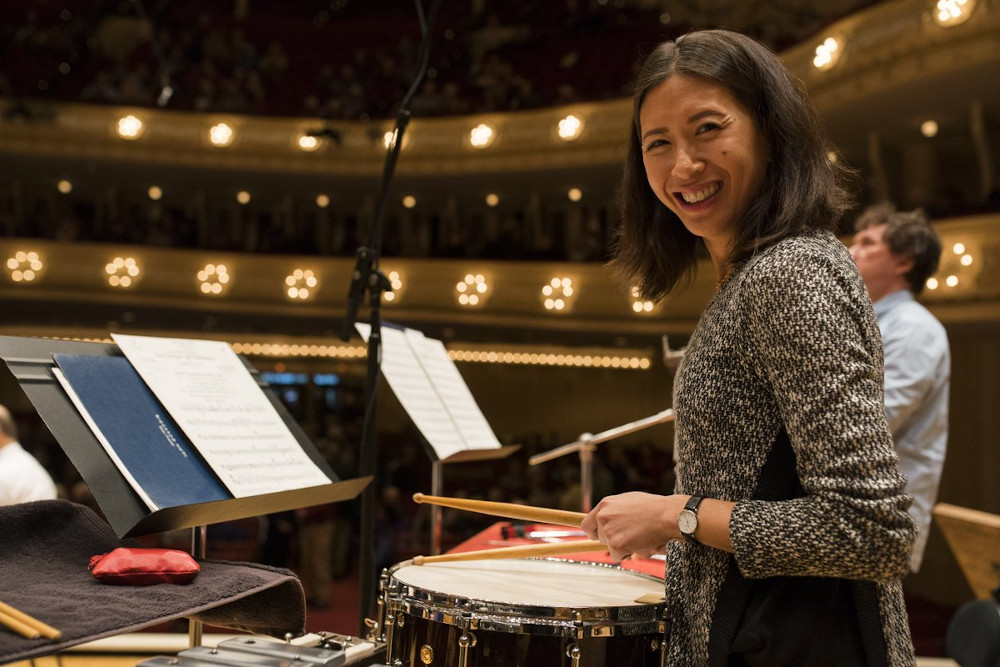 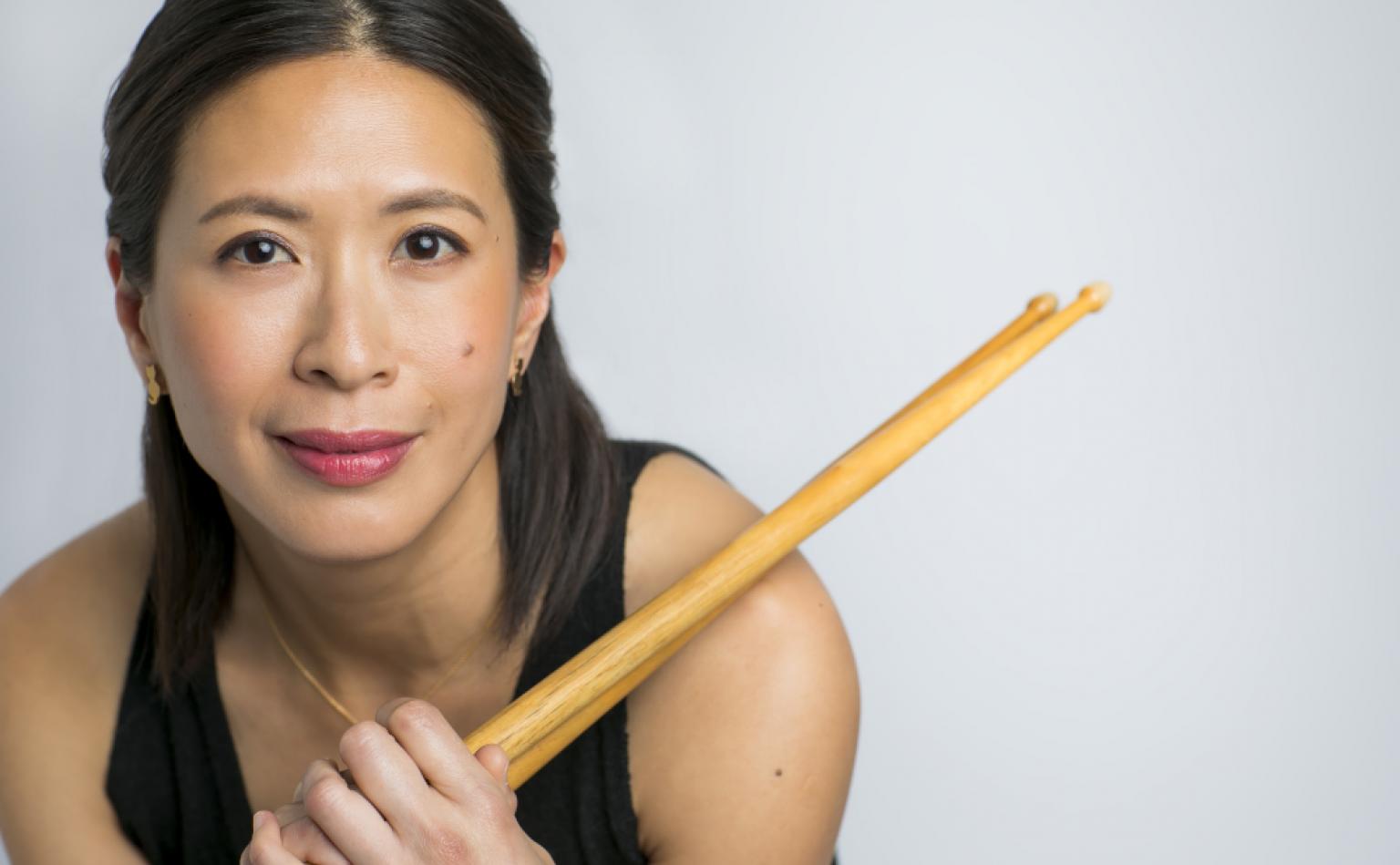 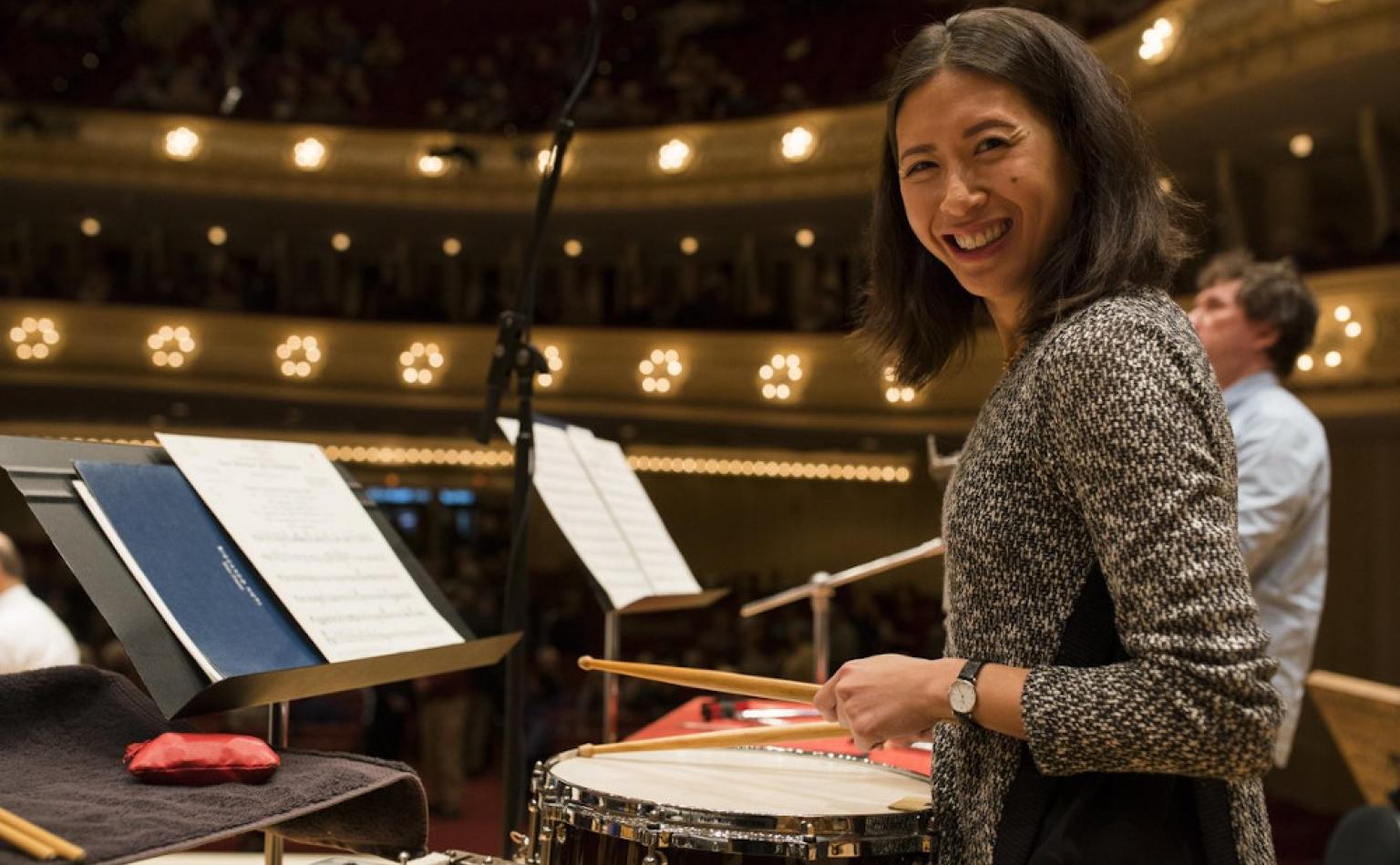 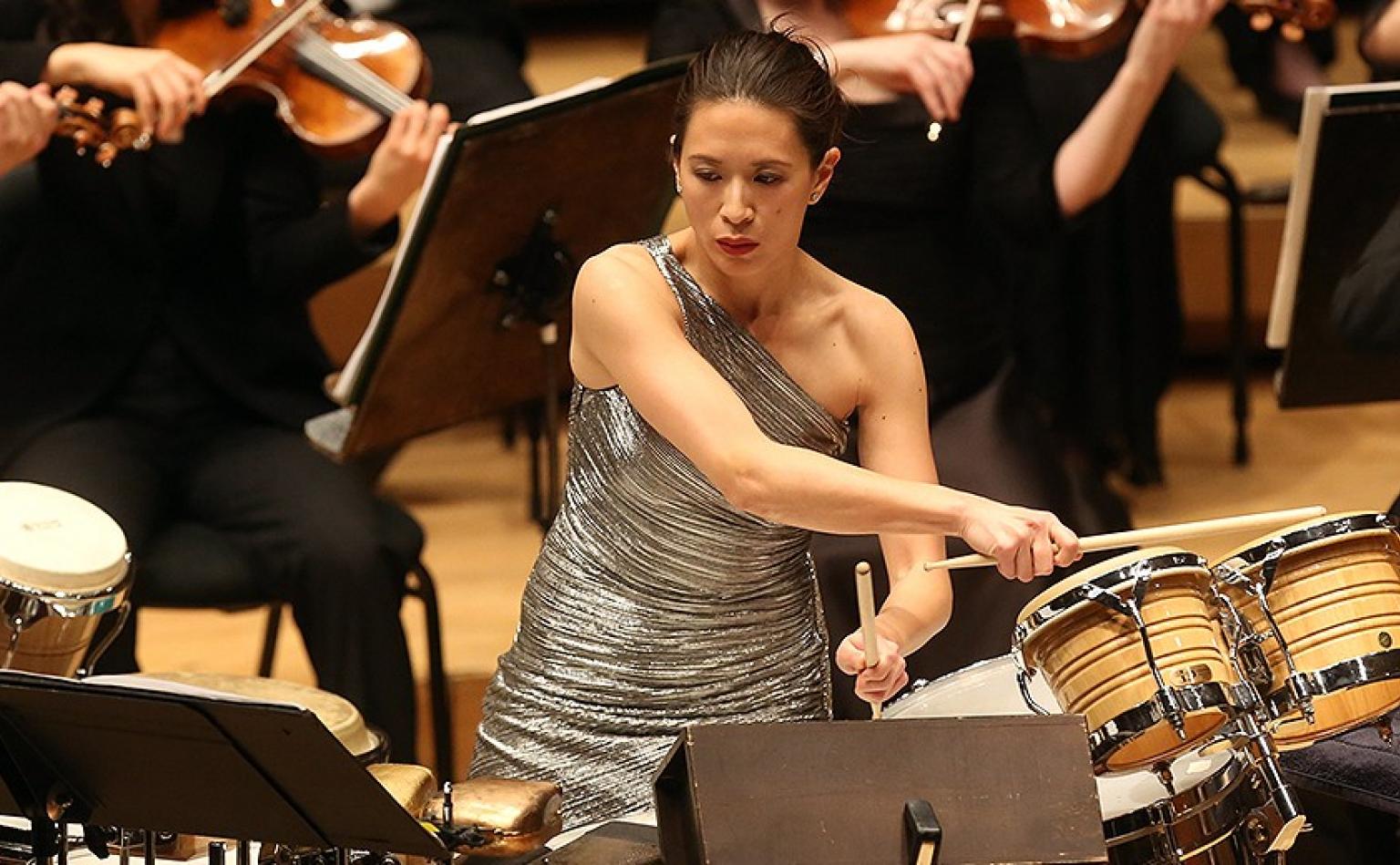