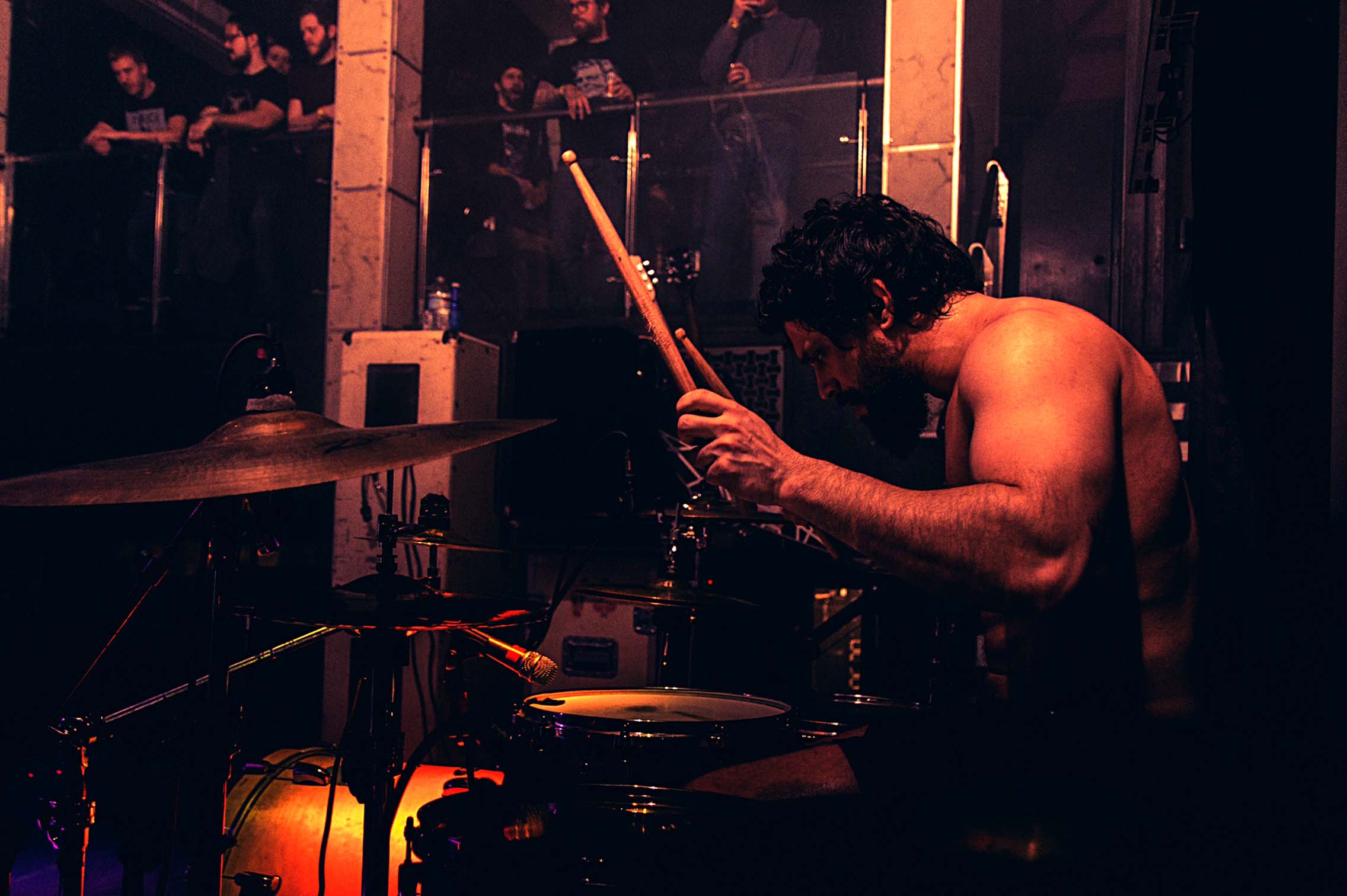 Travis Orbin, a young Delaware native born in December 1982, has been creating quite the buzz as an up-and-coming drummer. Having already earned a reputation for being absurdly dedicated (in the very best sense of that adverb) to prolonged, eight-hour-plus practice sessions, touring gigs, and lots of studio work for nearly every genre of music, also noteworthy is his signature drum configuration which he has described as a "minimalist, quasi-open-stance kit."

The endless hours of practice aren’t without absolute purpose. Indeed, every single note that Travis chooses to compose, practice, perform and record for any given artist or band has a purpose. Some of the drum tracks he has created would make even the most devout Frank Zappa or Dream Theater fan elated, as he combines musicality with extreme technique and knowledge of theory to create truly unique, nuanced parts. These 'Orbinated' tracks (as his fans enjoy calling his commonly analytical approach to songs) are among the most difficult and interesting pieces of recorded music you’ll ever hear.

When not touring, Travis stays busy tracking for bands or artists who hire him. Though he’s often associated with progressive or metal-styled music, he has been expanding his sessions to cover many other genres. He is always booked out for months to come and he welcomes new clients from any musical background. Thus far, he has performed with and/or recorded for heavier acts such as Of Legends, Sky Eats Airplane, and Periphery, as well as Andy Gruhin, Nick Johnston, Cyclamen and Ray Riendeau (plus many more). Thankfully, for fans of Travis’s work, he fully documents and films nearly every song he records and then releases high-quality videos to share for free on YouTube. He also creates unique drum lessons for sale (promoted via YouTube as well) through his personal website. The sharing of his 100+ videos is actually how he has garnered most of his diehard fans! He also found time, recently, to be hired to transcribe all of the drum parts for Chris Adler of internationally renowned metal band Lamb Of God.

Travis is wholeheartedly thankful and proud to now be endorsed by Pearl, his long-time favorite drum company. He gets to join the rank of some of his biggest influences who are also Pearl artists, such as Virgil Donati, Mike Mangini, and Dennis Chambers. Keep an eye out for 'The Orbinator' as you’ll likely start hearing a lot more about him very soon, if you don’t see him gracing the covers of drum magazines! 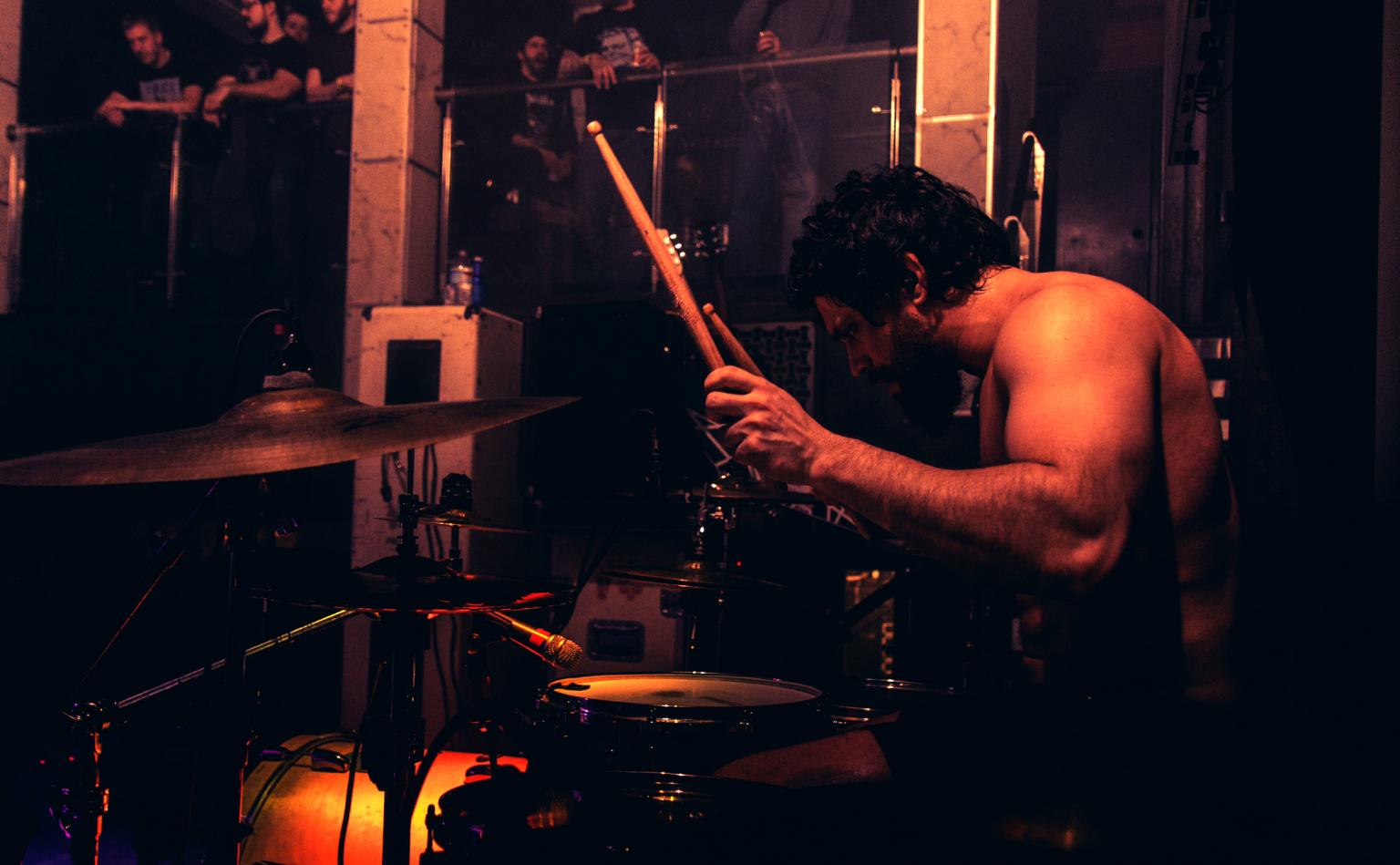 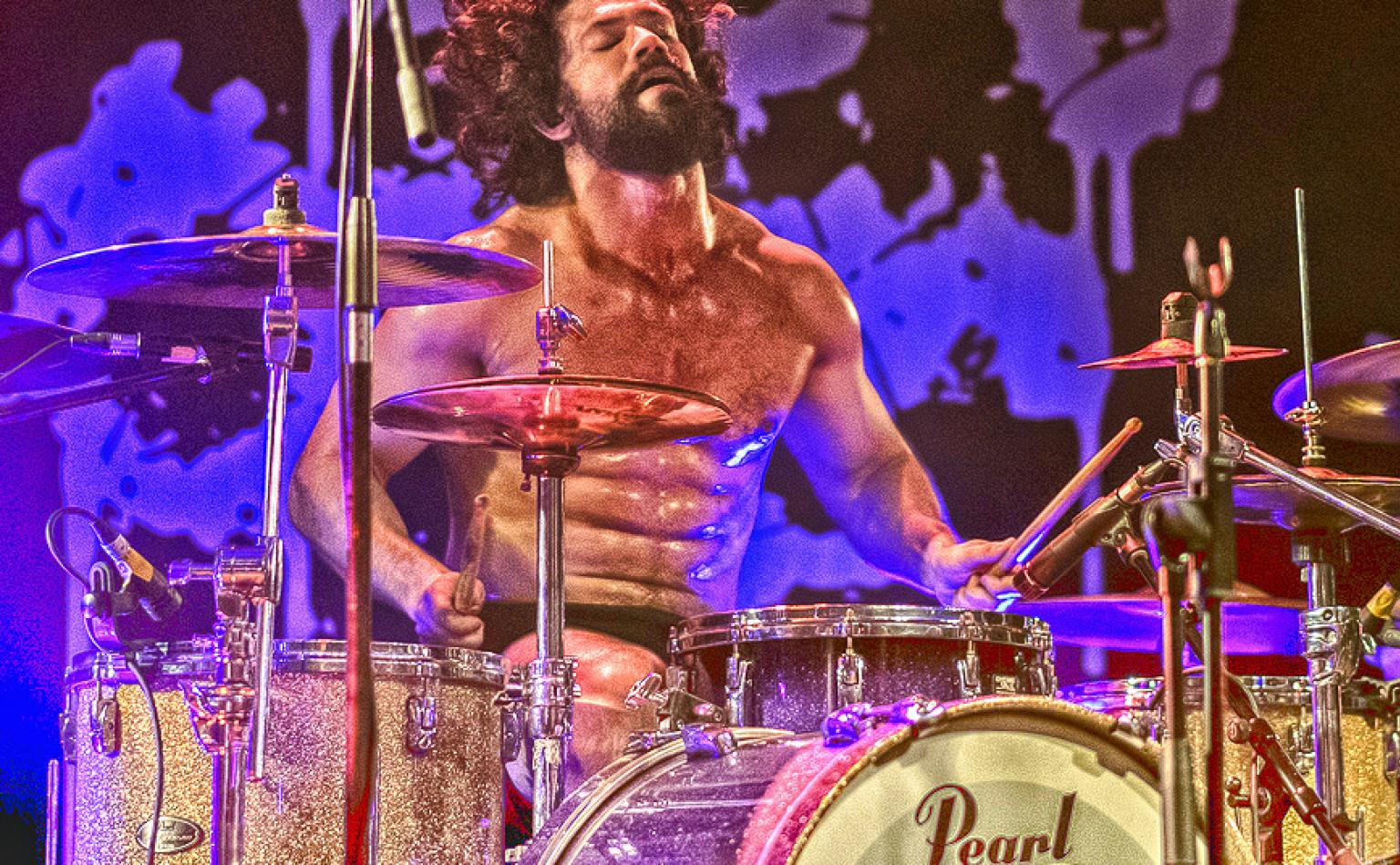 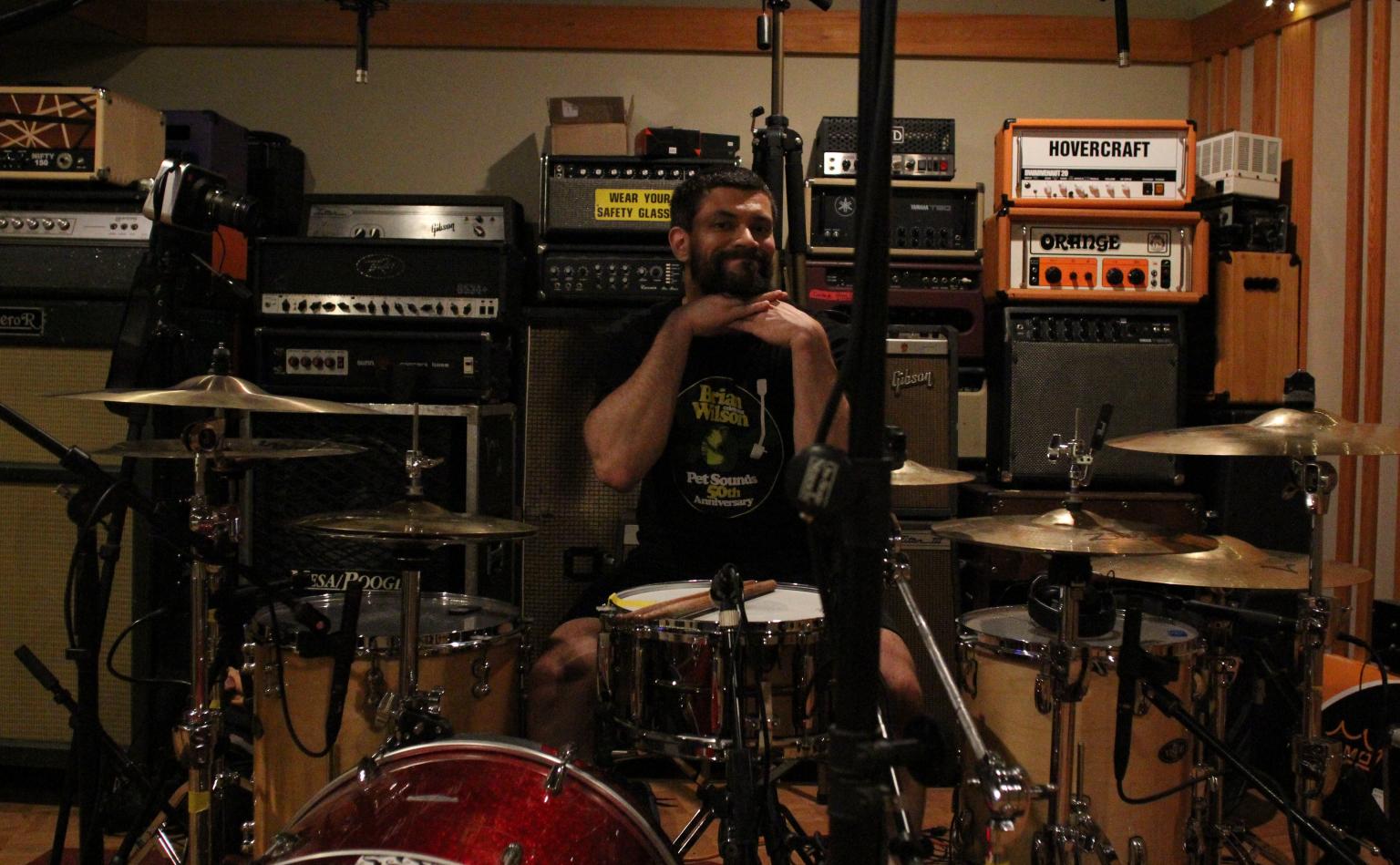