Ryan has marched with drum corps such as Carolina Gold (2010, 2011), Phantom Regiment (2012), Carolina Crown 2013 World Champions, and aged out with Crown in 2014. He has served on staff with Civitas Independent from Rock Hill South Carolina, and the Columbians Drum and Bugle Corps from Pasco Washington.

Ryan is also an active music arranger and has composed arrangements for Boise State University and the University of Virginia Marching Cavaliers.

Ryan has presented educational sessions for the annual Winter Guard International Conference in New Orleans, Louisiana, and the Idaho Music Educators Association. Ryan is a member of the Vic Firth Education Team, and proud to endorse Pearl/Adams equipment and Remo Drumheads. 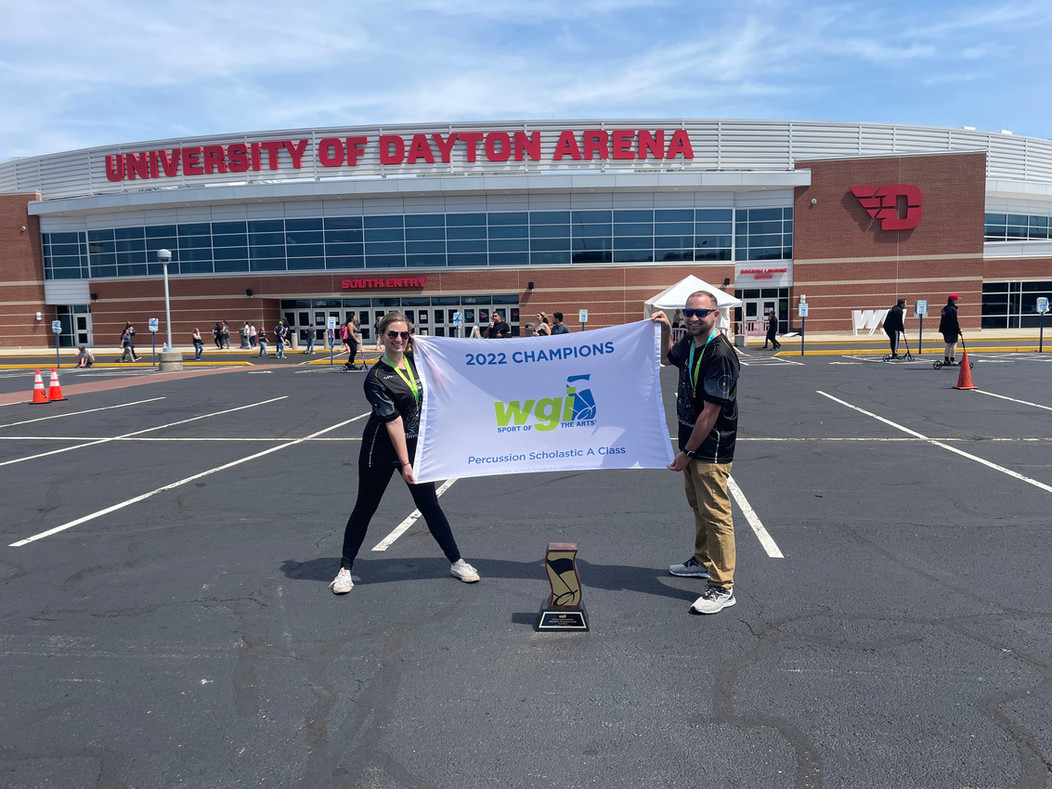 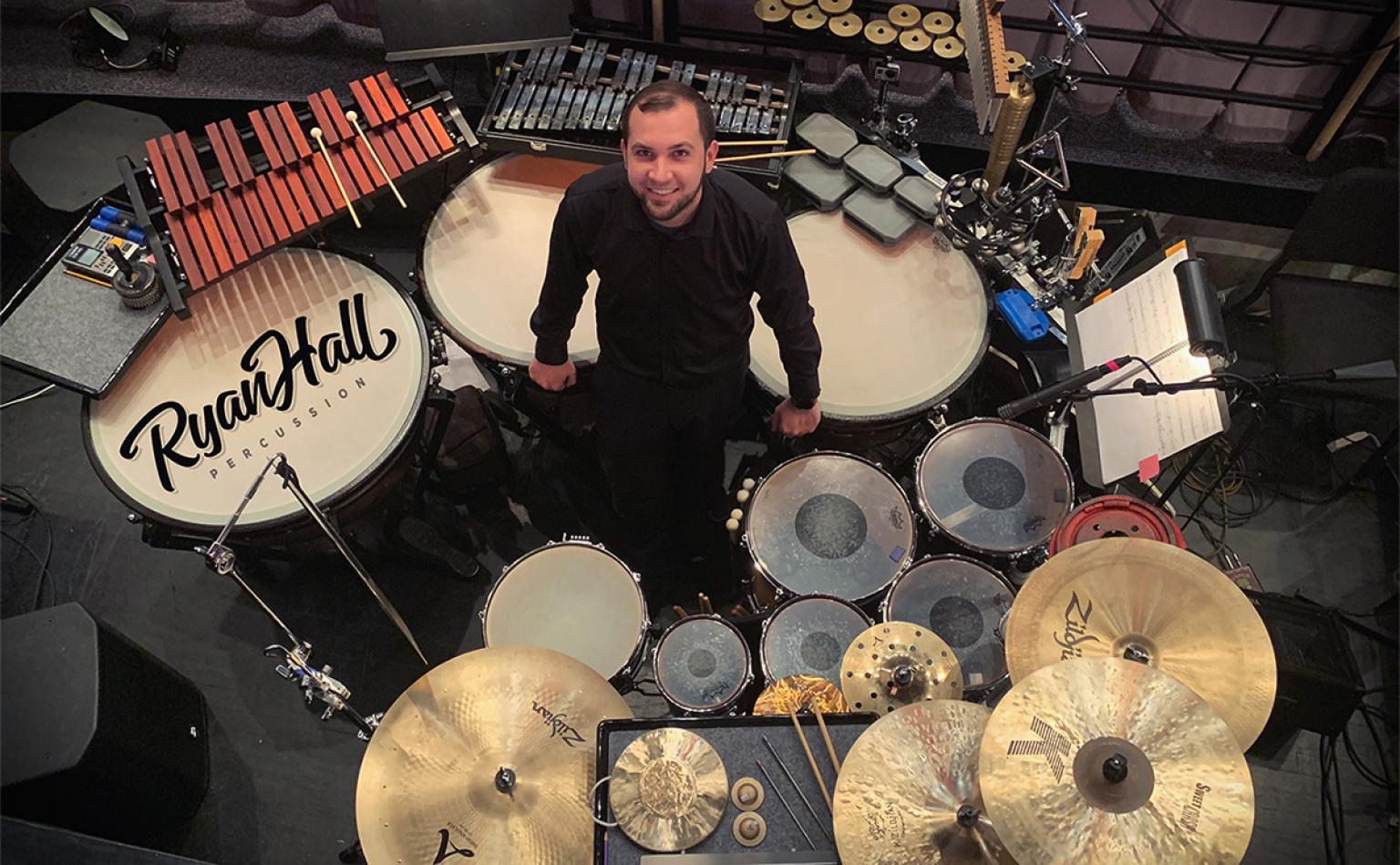 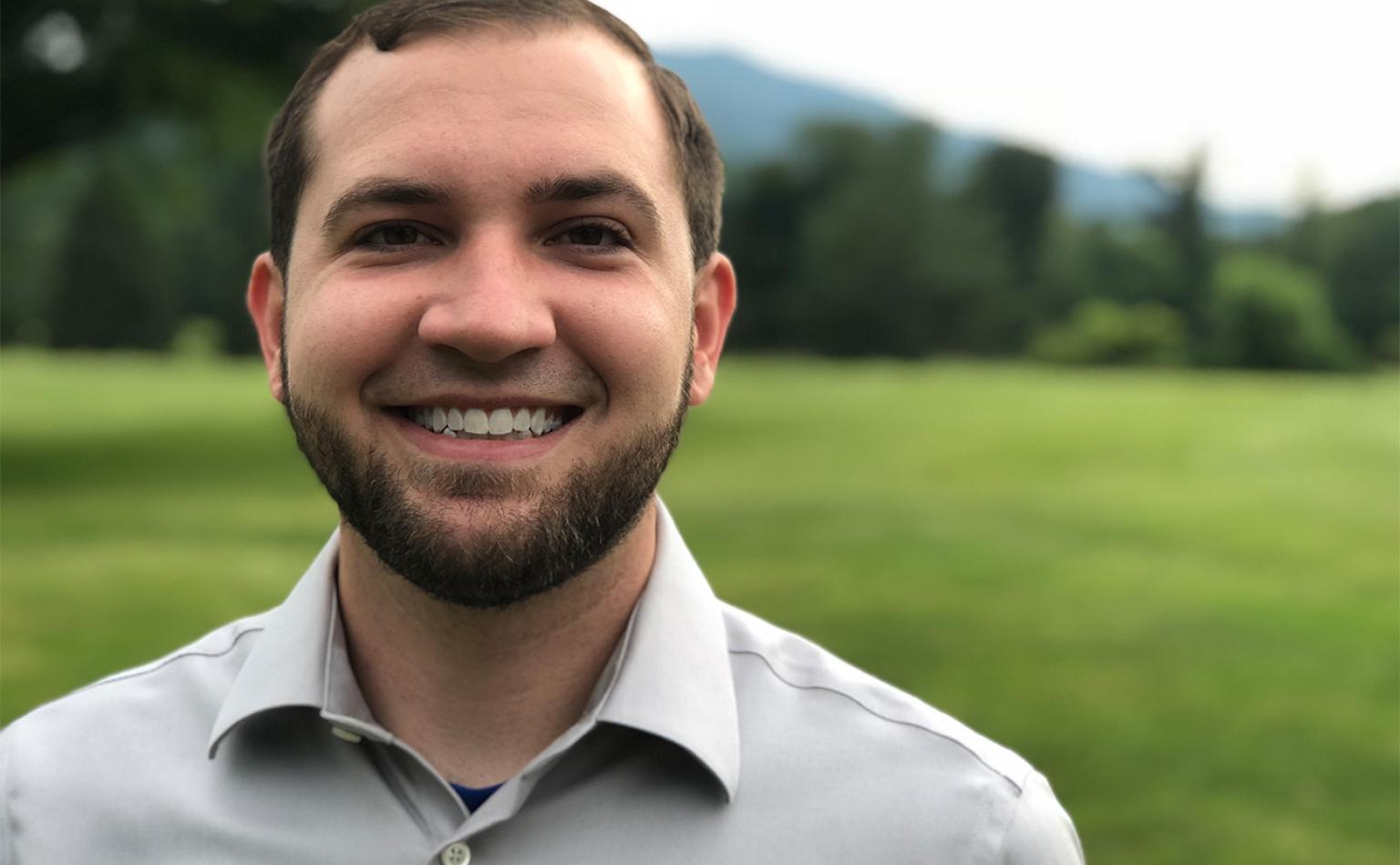