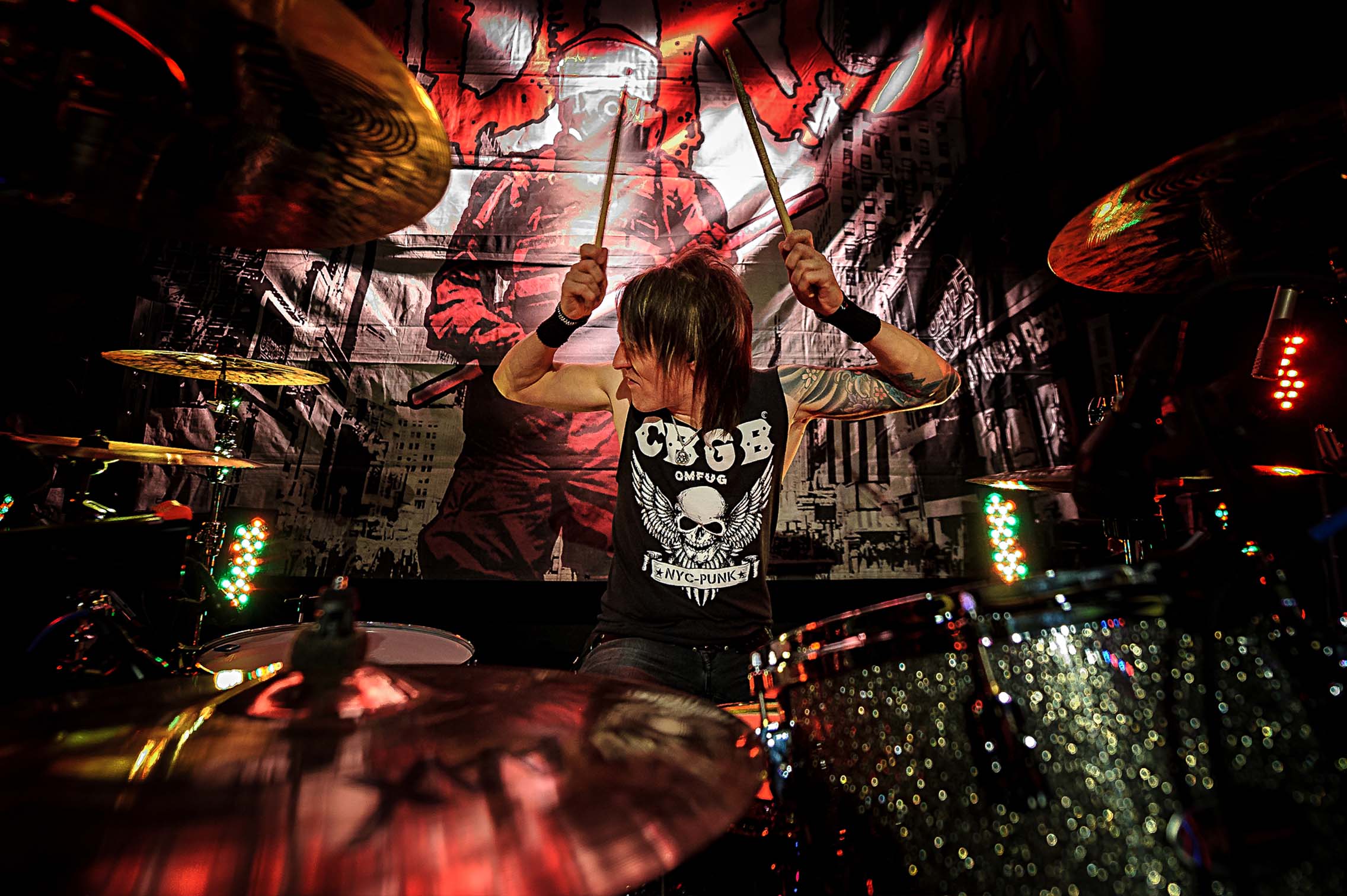 Rob's musical journey began at an early age in a small town outside of Buffalo, NY. Starting out in the cover scene, Rob quickly developed an appreciation for a solid back beat and playing for the song. An approach to drumming that he still considers the foundation for his style today.

Later settling in Atlanta, GA, Rob's drumming quickly gained attention in the rock underground. Rob spent many years touring and recording with Atlanta rockers "Rockets to Ruin" and toured with "Gunfire 76" featuring "Murderdolls" frontman Wednesday 13. Rob also maintains a busy schedule of recording and working with many different bands and artists throughout the country.

In April, 2010, Rob was offered the drum position in the multi-platinum selling rock band Skid Row. When asked about his new gig Hammersmith answered "Having always been a fan, it is an honor to be asked to join the band. The band's music and history holds a special place in both my life, and the lives of so many loyal fans. To be a part of that history is the chance of a lifetime." 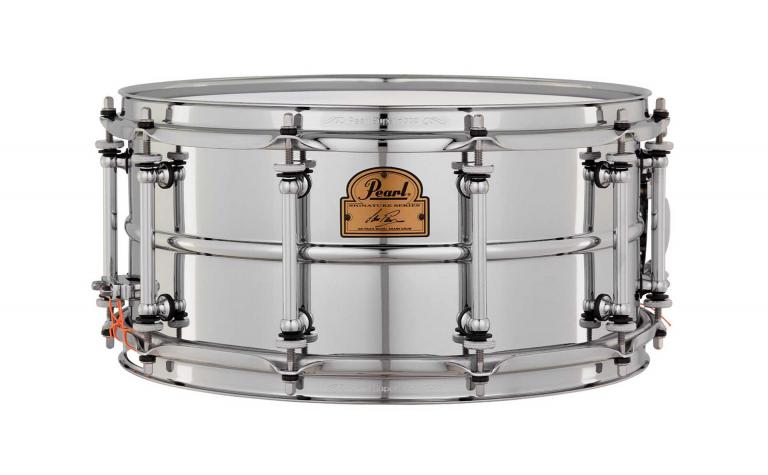 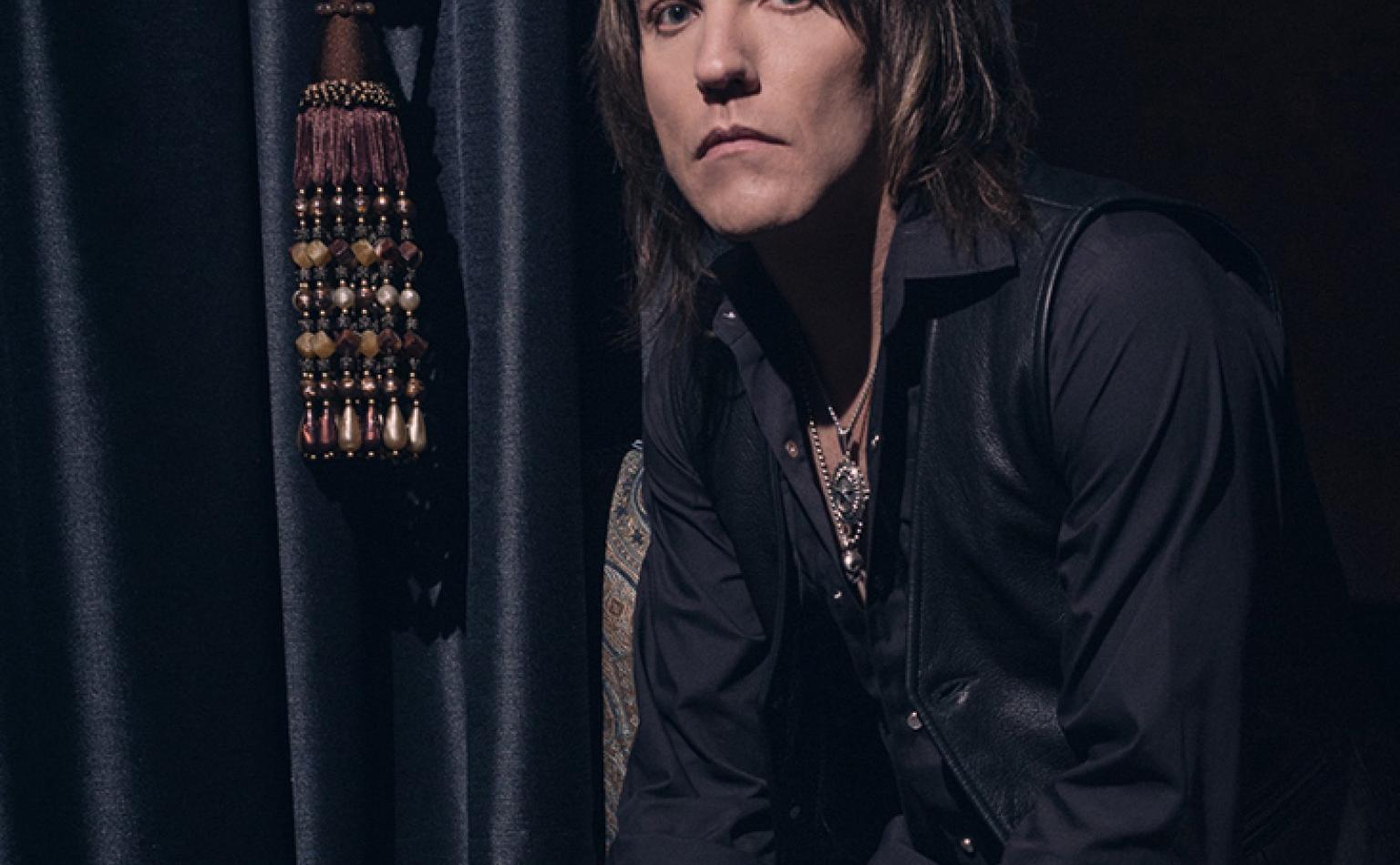 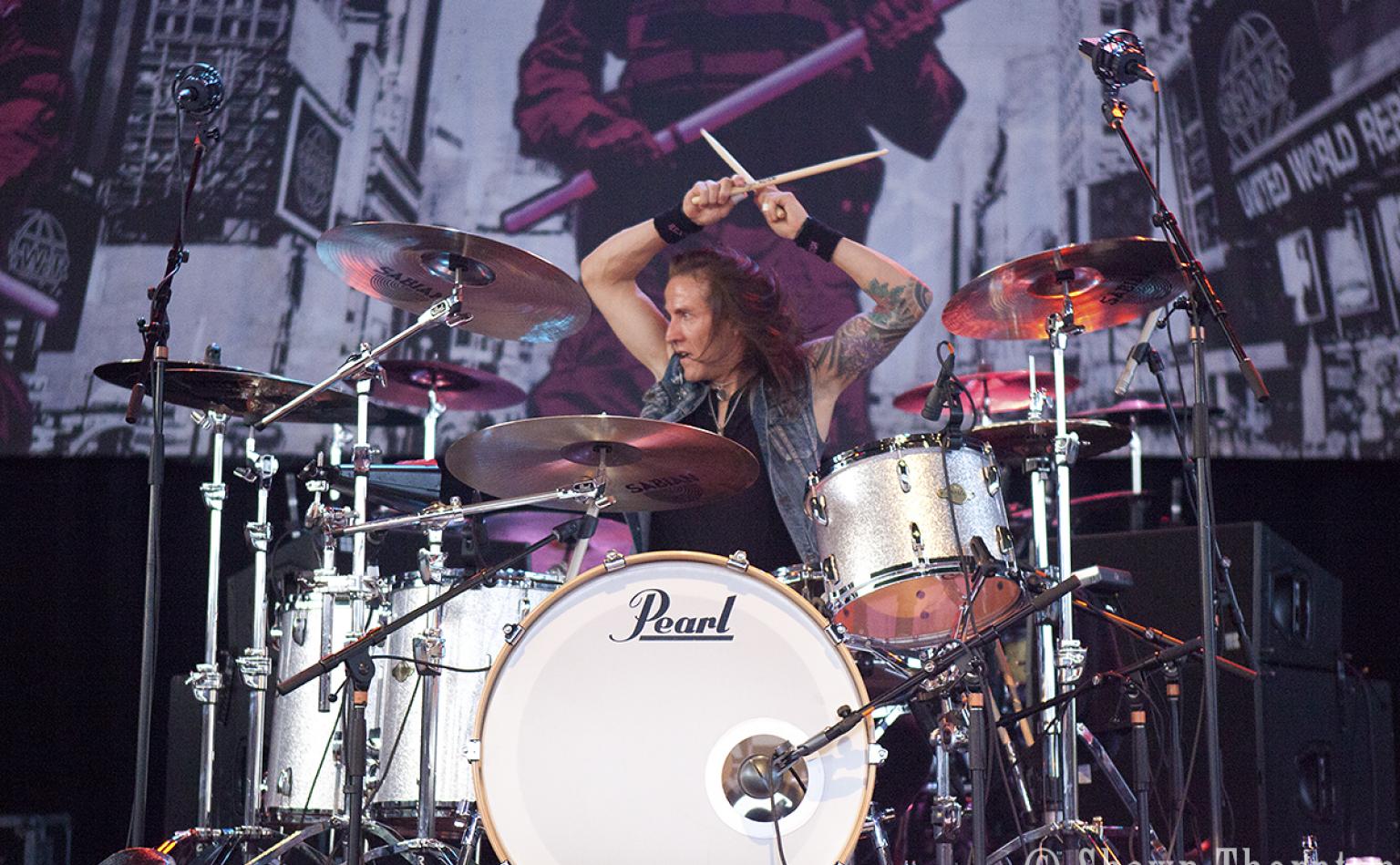 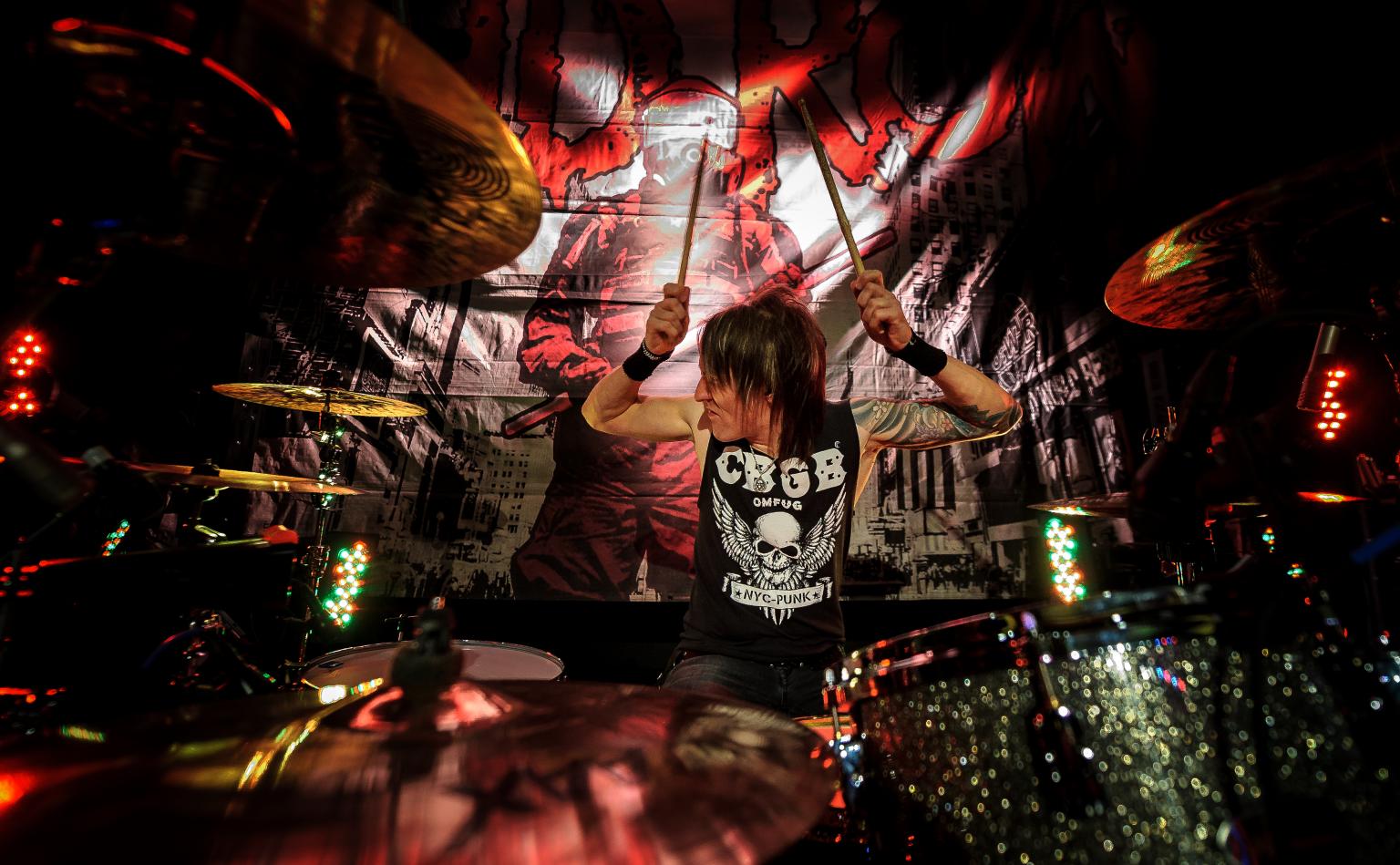 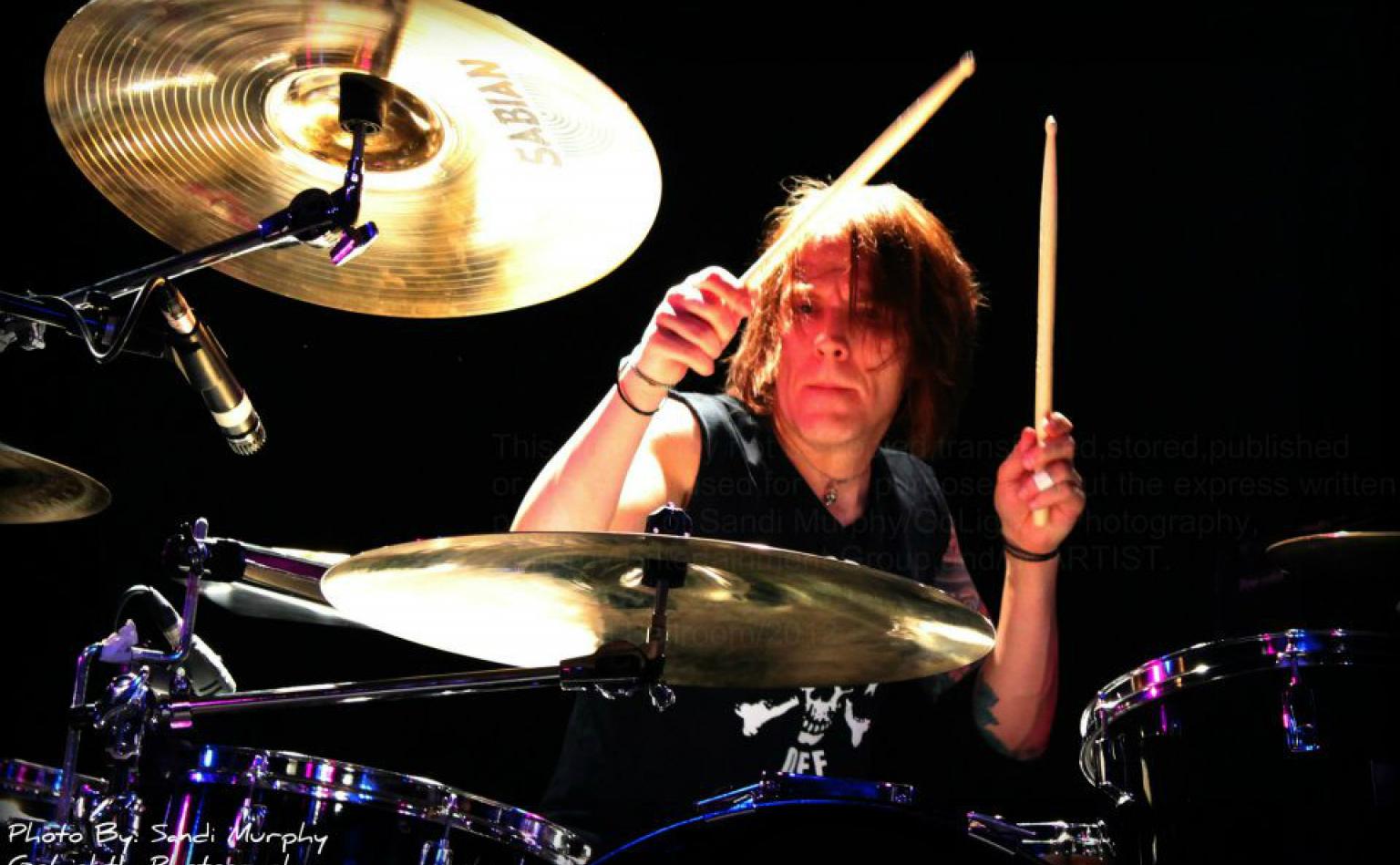