Having most recently played at the 2013 Bonarroo Music And Arts Festival, 2003 Grammy Nominated drummer, the original member of Gov't Mule, first started playing music in high school. He lived in Panama before relocating to Virginia where he spent the next eight years playing music regionally in many, many bands before moving to Florida and getting a break playing with Dickey Betts and Chuck Leavell in 1984. Matt recorded "Pattern Disruptive" with the Dickey Betts Band in 1988 which also included future GM cohort Warren Haynes and X2 keyboardist Johnny Neel.

Matt relocated to Los Angeles, CA., where he, Warren and Allen Woody played their first gig as Gov't Mule in 1994. GM recorded five albums and toured extensively till Aug. 2000, when bass player Woody passed away unexpectedly.

Matt Abts and Warren Haynes lost their brother and musical partner but continued on with the release of the "Deep End" I & II, and the "Deepest End" DVD, as a tribute to Allen featuring over 20 of the biggest names in bass players ever assembled (including John Entwistle, Jack Bruce, Larry Graham, Alphonso Johnson, and Flea) on two records and a DVD film recording of an historic live show in New Orleans 2003. GM was nominated for a Grammy for "Sco Mule", which was on "Deep End" I.

In 2004, with keyboard player Danny Louis and bass player Andy Hess already in the new line up, GM releases "Deja Voodoo" and continues touring in support of, nationally and abroad through 2005. Time away from Gov’t Mule allows for recording and live performances in many different formats. "X2" and "Deep Fried", (both bands include Johnny Neel, and in DF, members George Porter Jr. and Brian Stoltz), and Hook Herrera have remained active in the past year. 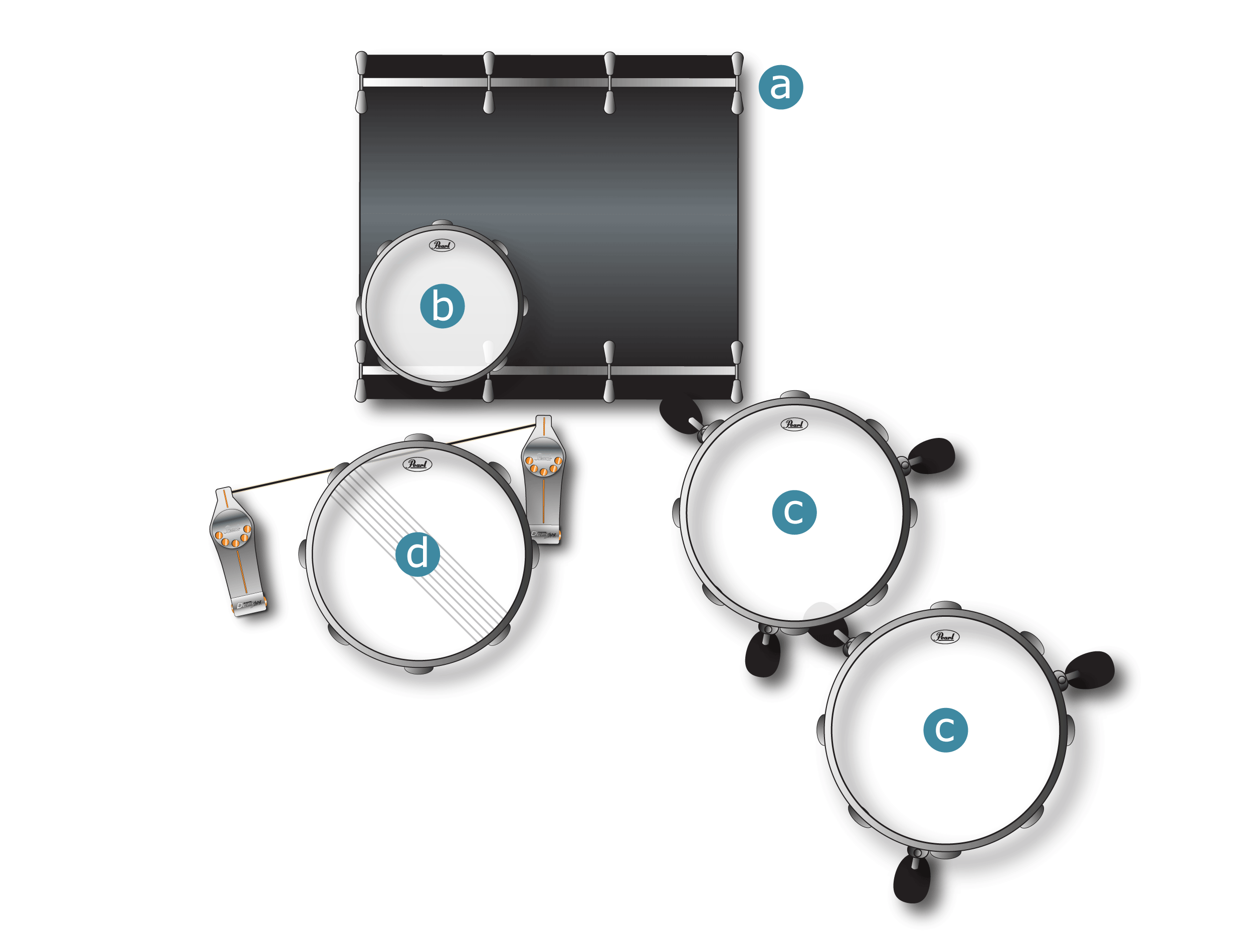 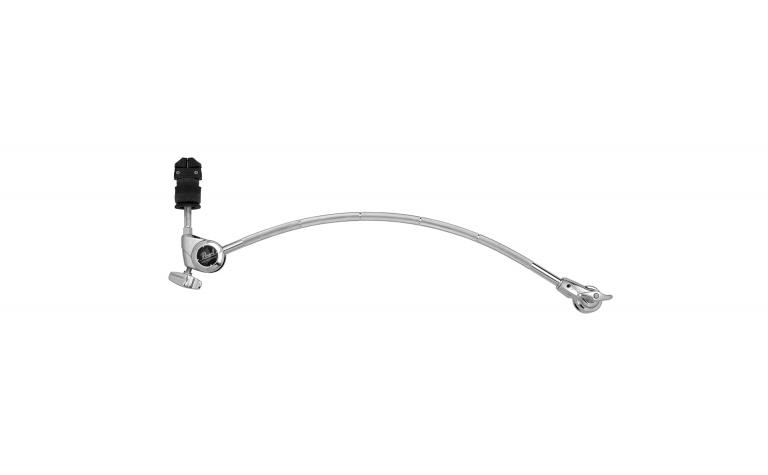 It's time to let go of drum set-ups that are restricted by our gear; and let the drum set give back to the drummer! The Boomerang -world's first curved boom arm system- can make it all happen. 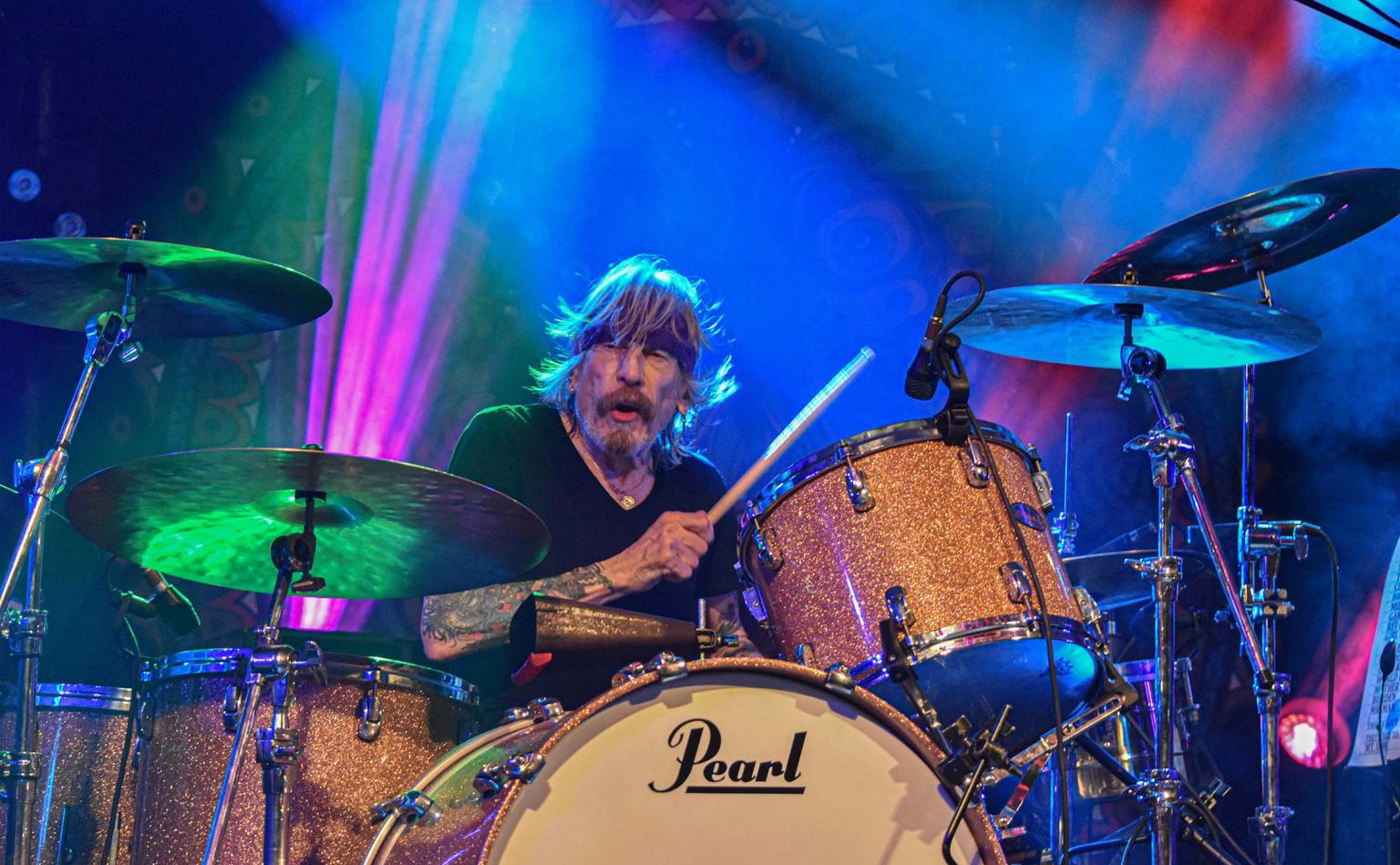 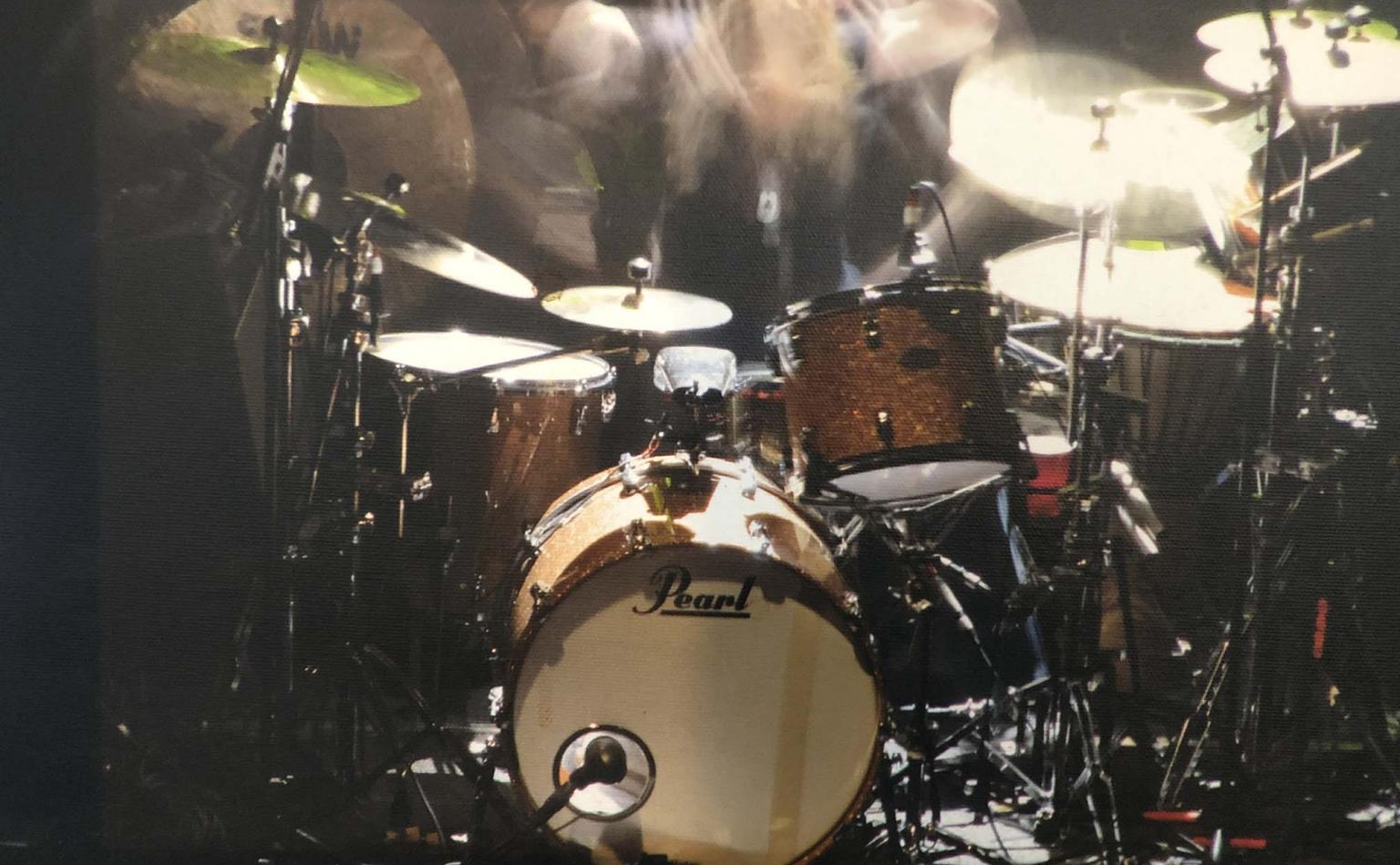 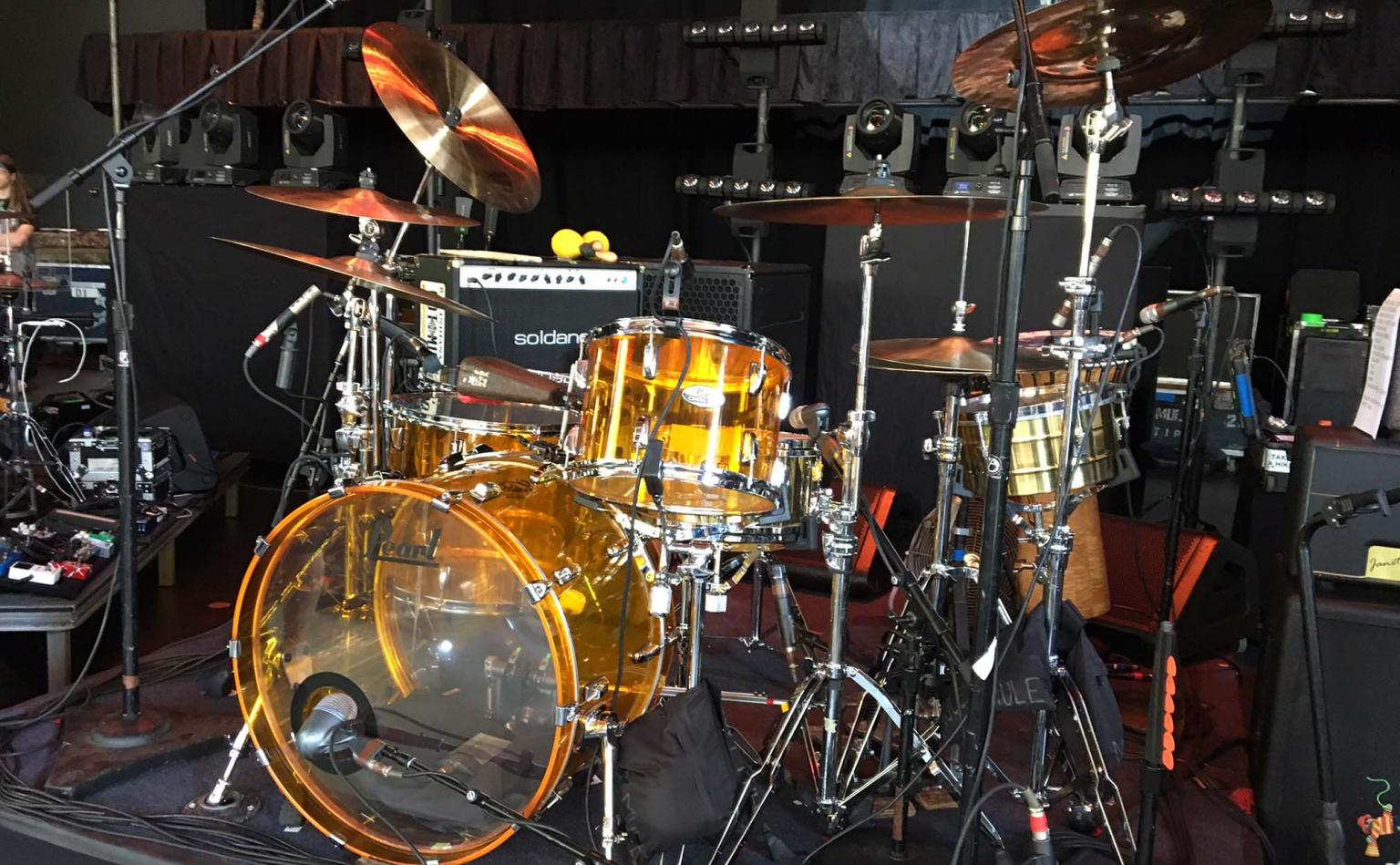 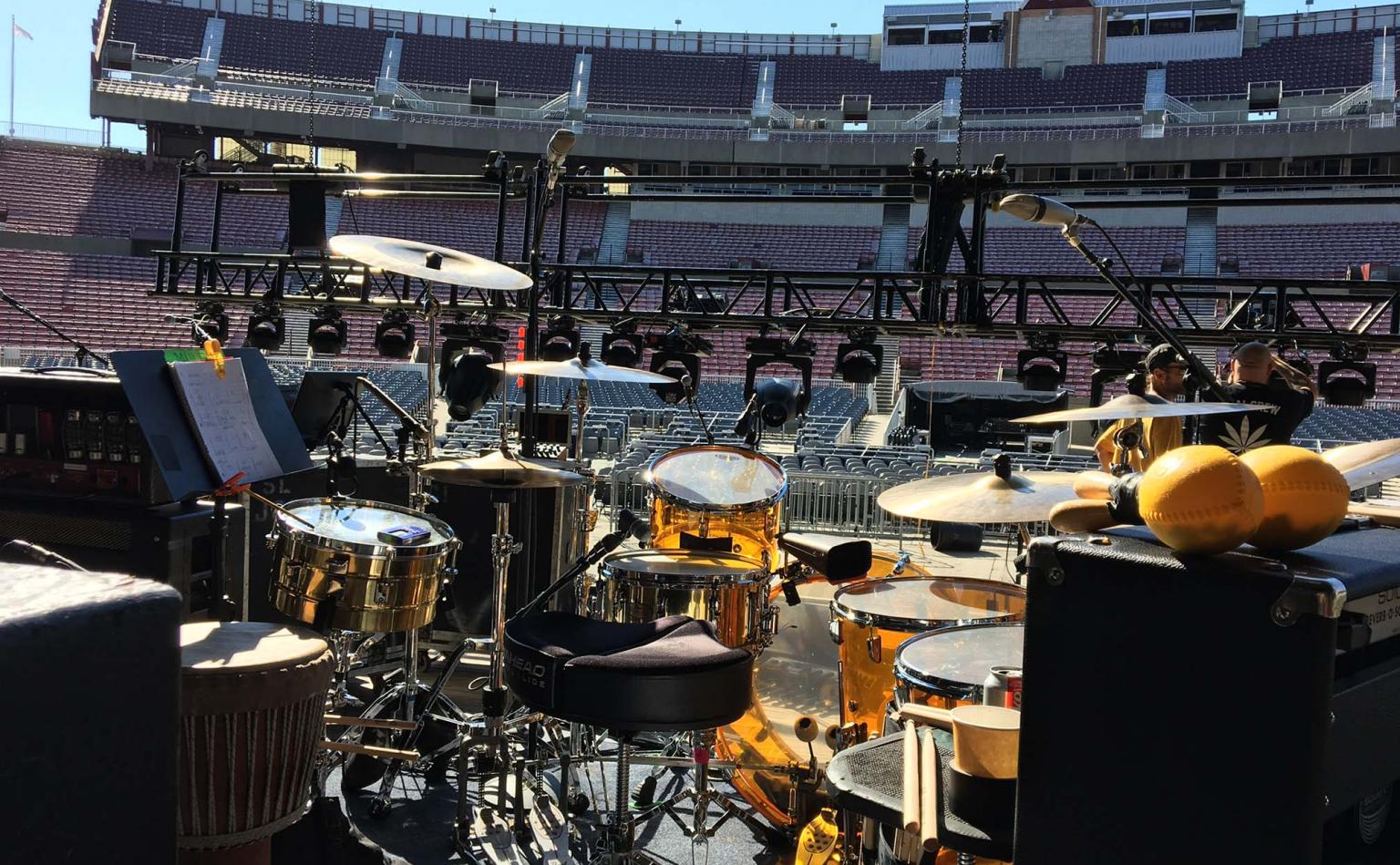 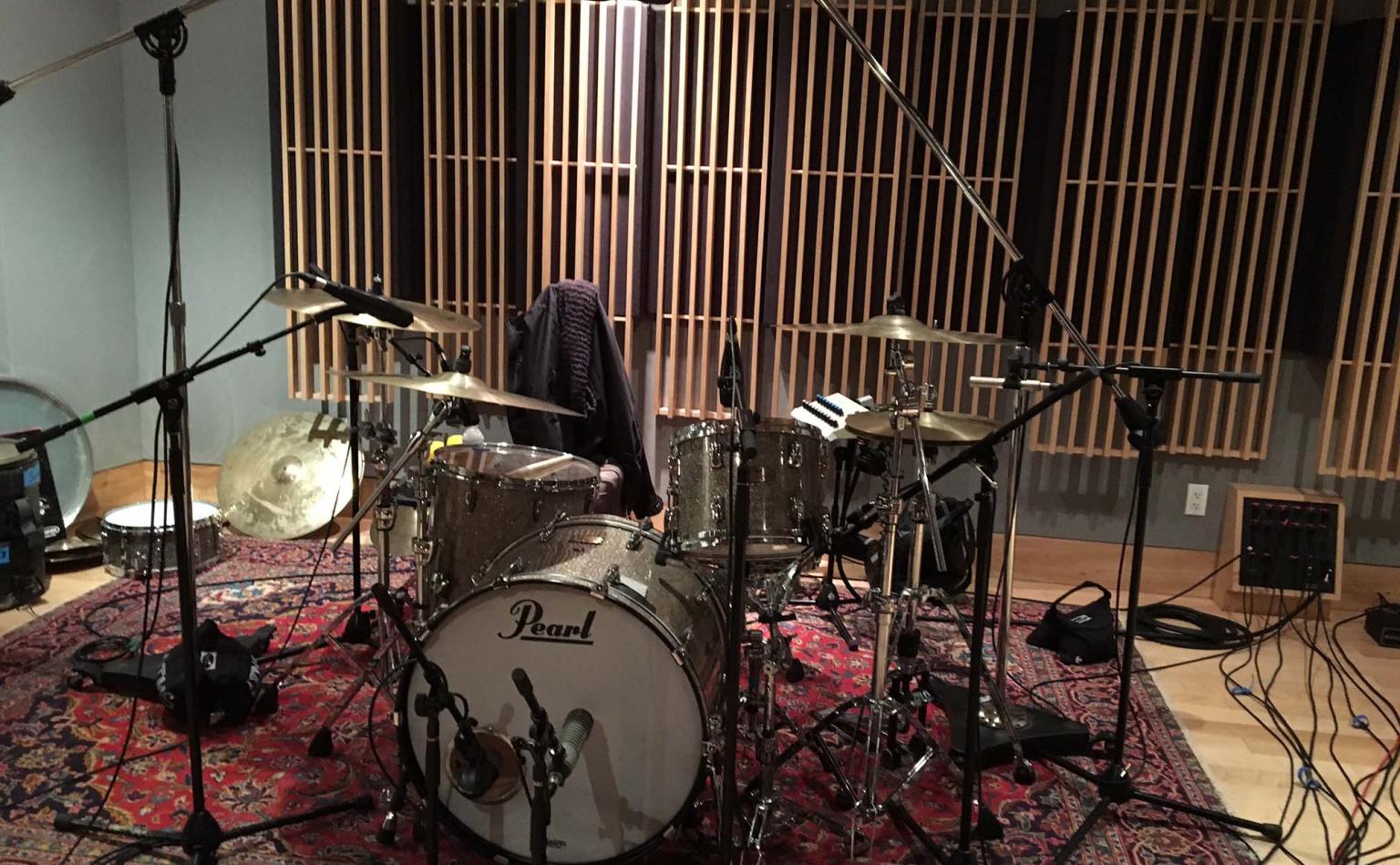