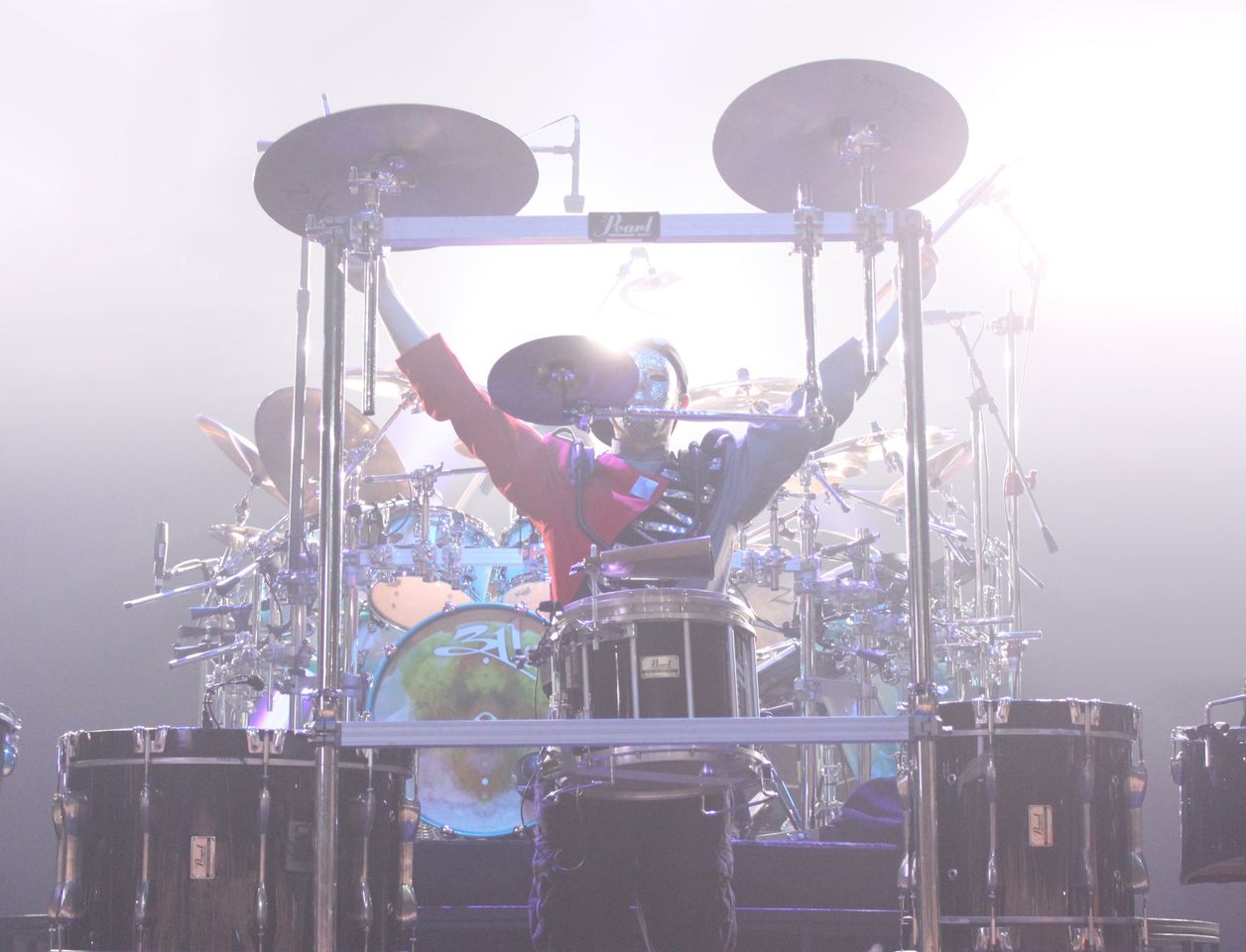 Michael has spent the last several years playing with DJ’s in the United States, Asia and the Caribbean including co-headlining the "Heineken Live Access" tour with DJ Max Graham, in Vietnam.  He has also toured with DJ Roonie G's elite Video DJ Squad, "The Video Assassins."

Michael’s percussion ensemble, The Beat Squad, has been featured with the band 311 at several of their events including their sold out "311 Day, 2012" performances at the MGM Grand Garden arena in Las Vegas.  The Beat Squad has also performed on the "311 Caribbean Cruise" and is a common fixture in the Las Vegas convention market.

Michael is active in the marching percussion world and teaches several groups in Las Vegas.  He is an endorser and clinician for Pearl Drums, Adams Concert Percussion, Zildjian Cymbals, Evans Drum Heads, and Vic Firth Sticks and Mallets. 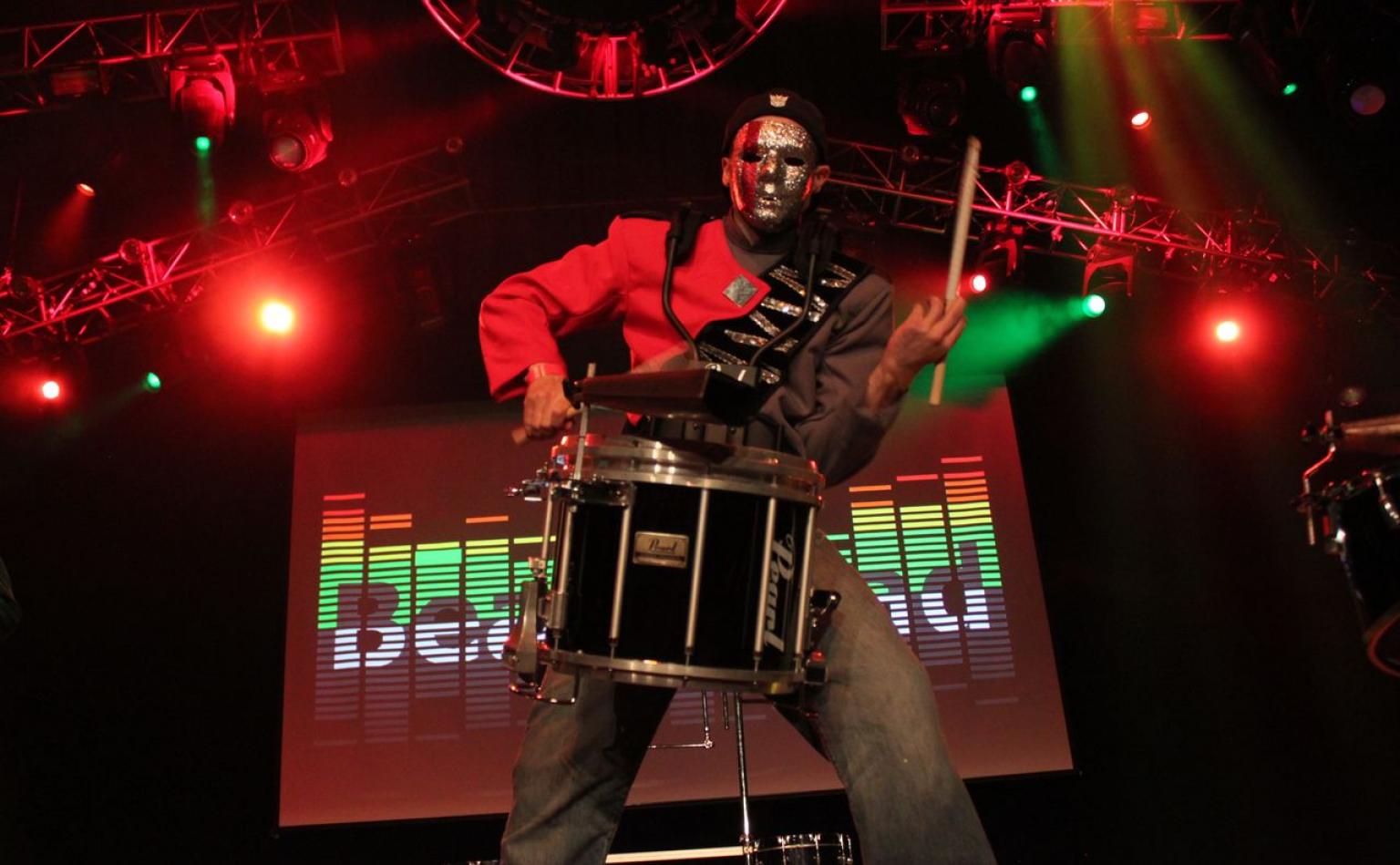 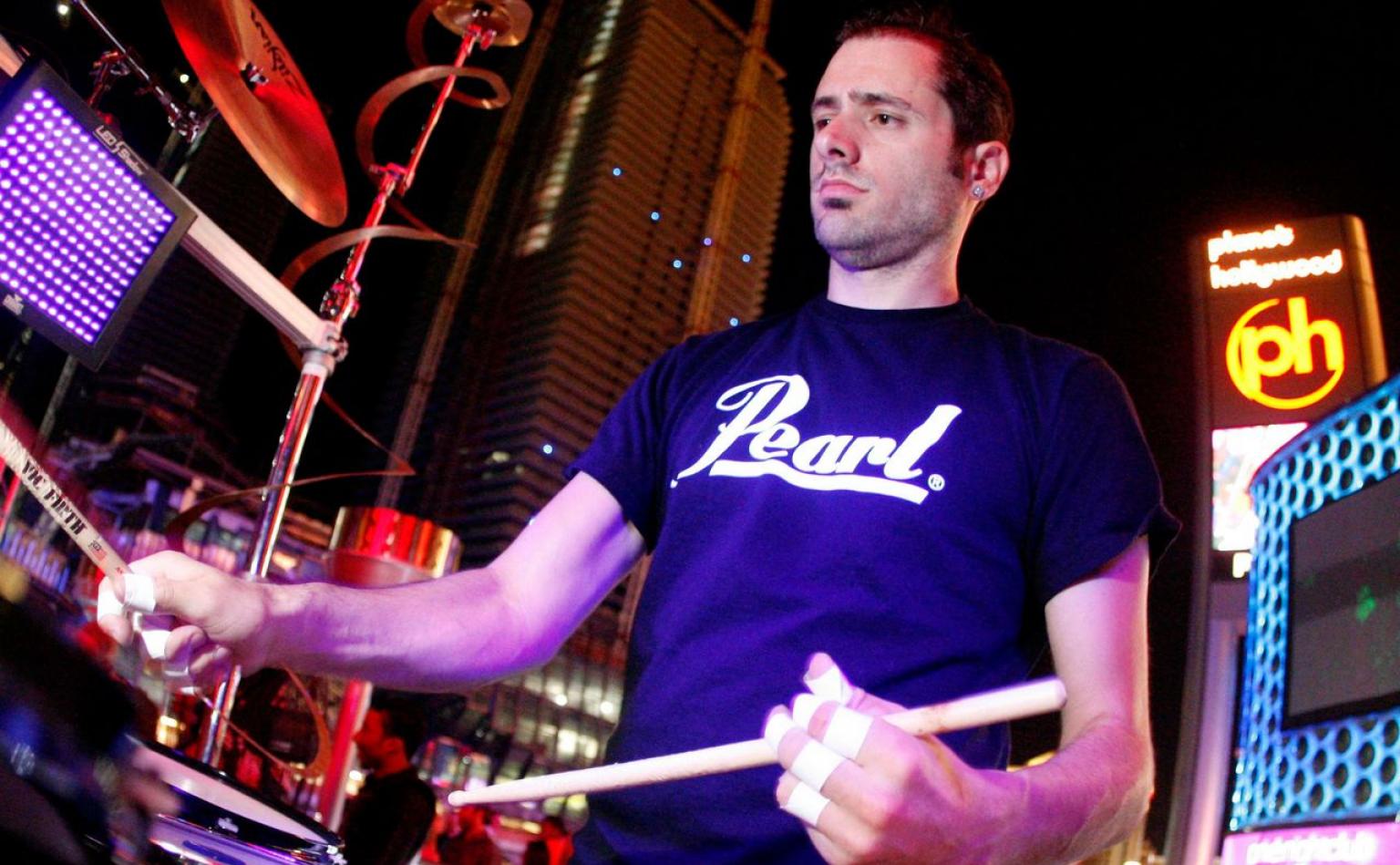 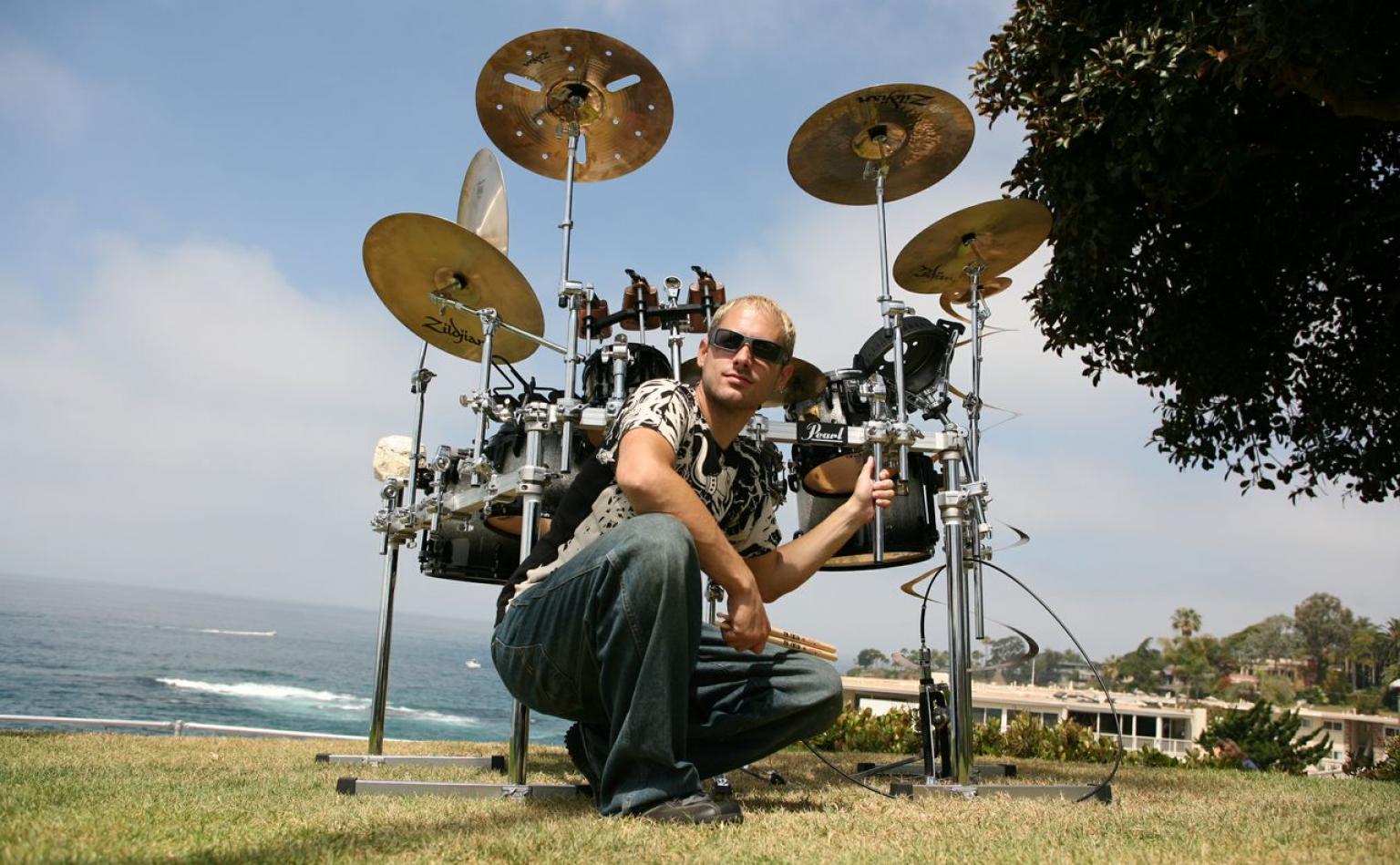 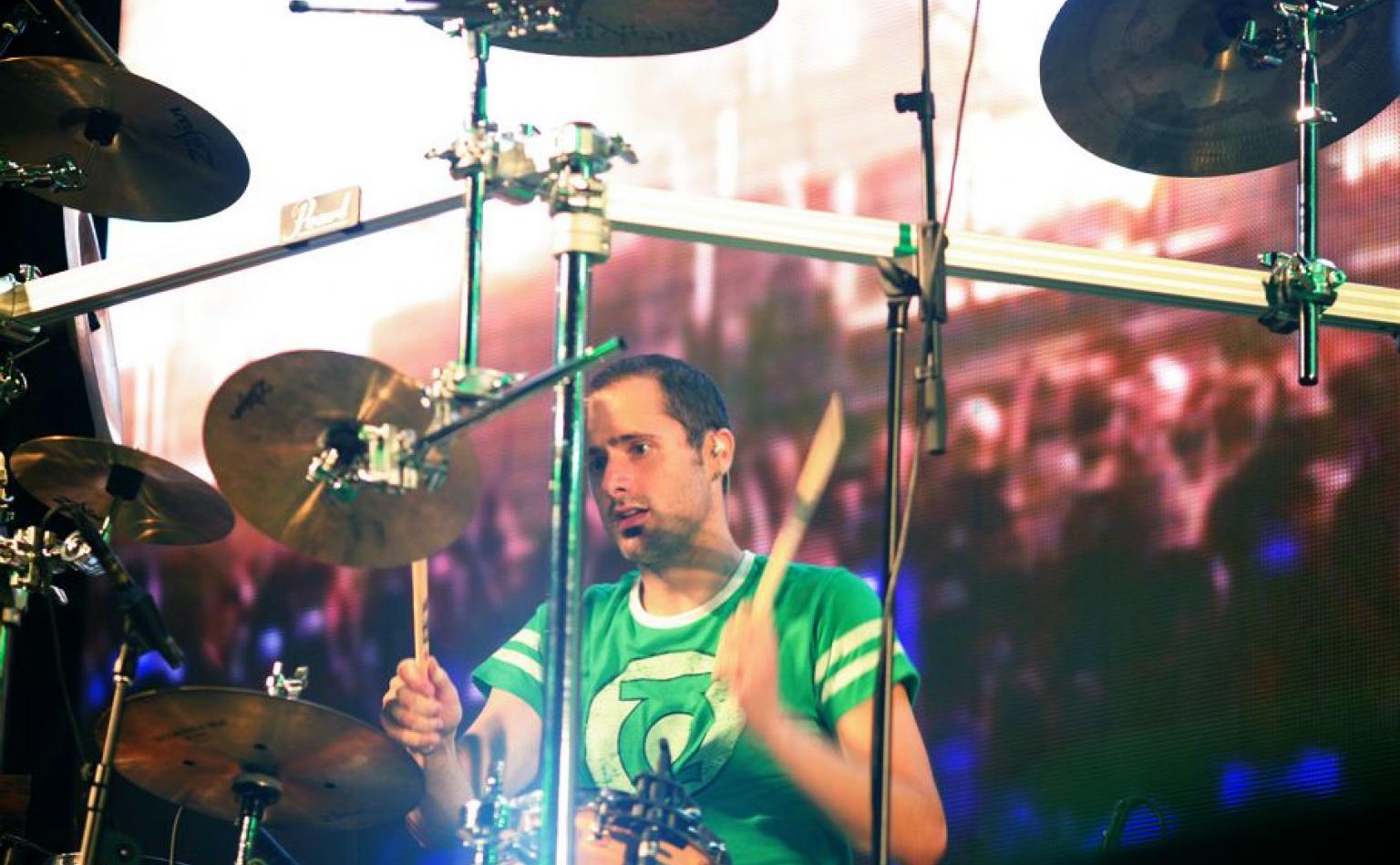 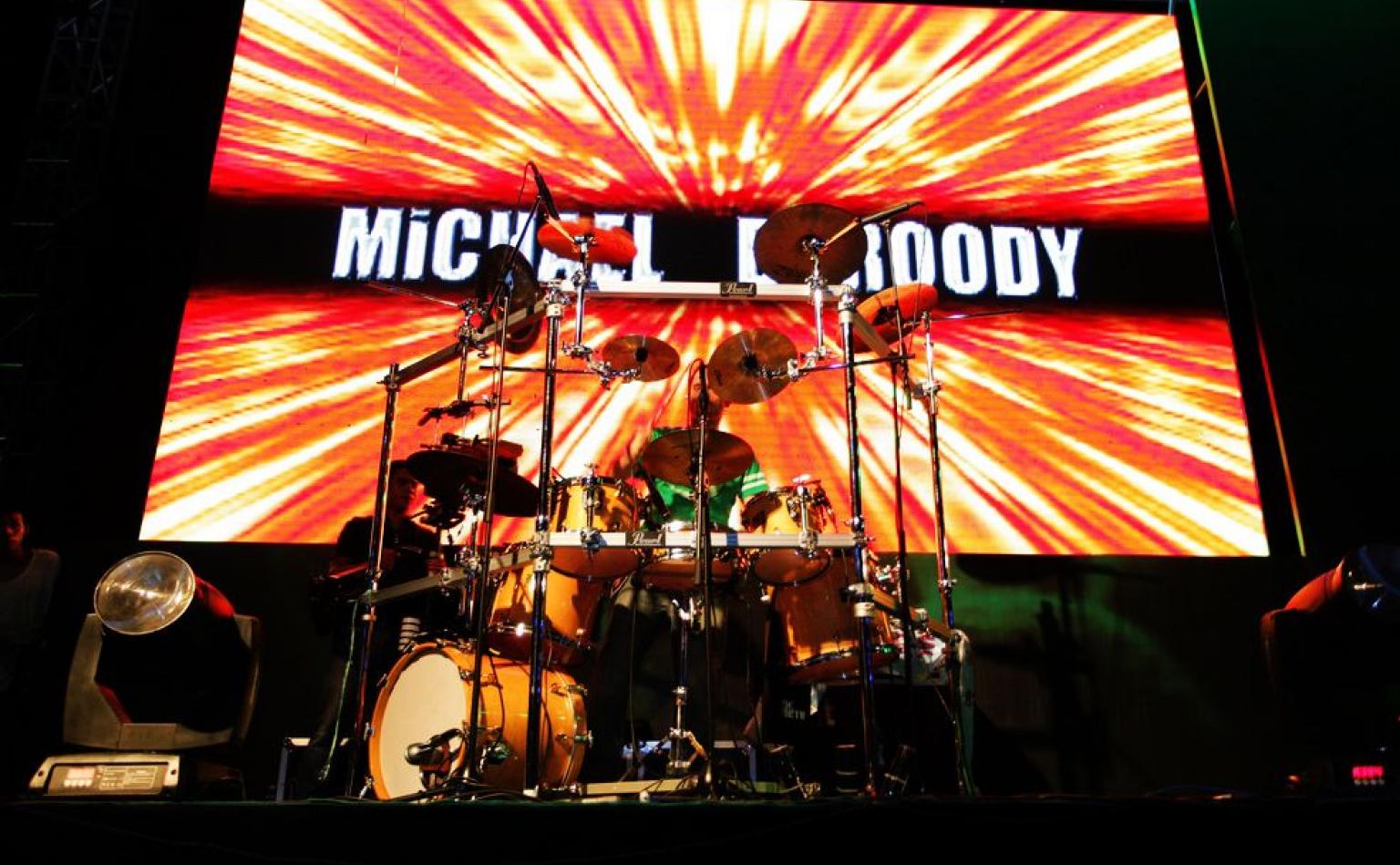 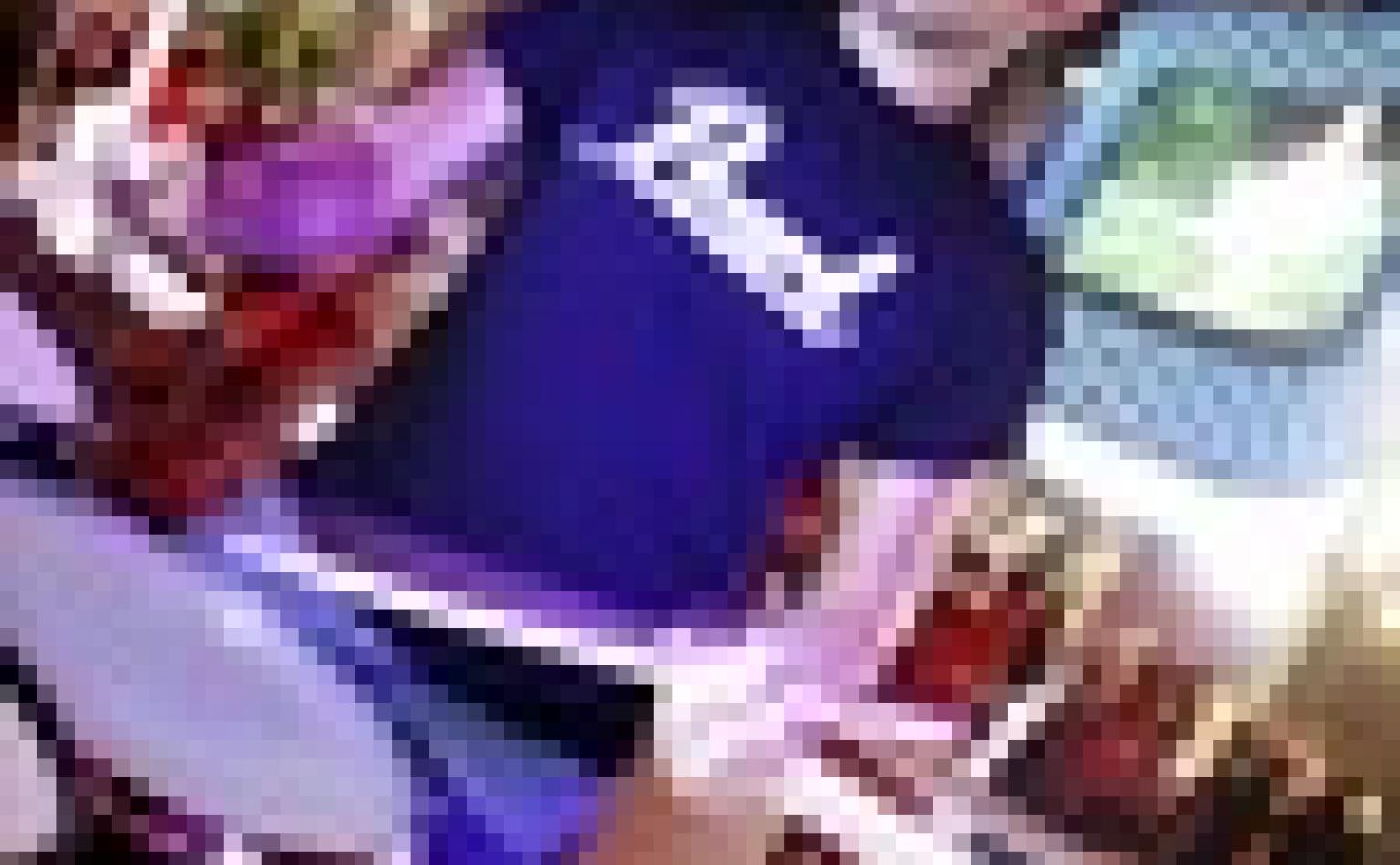 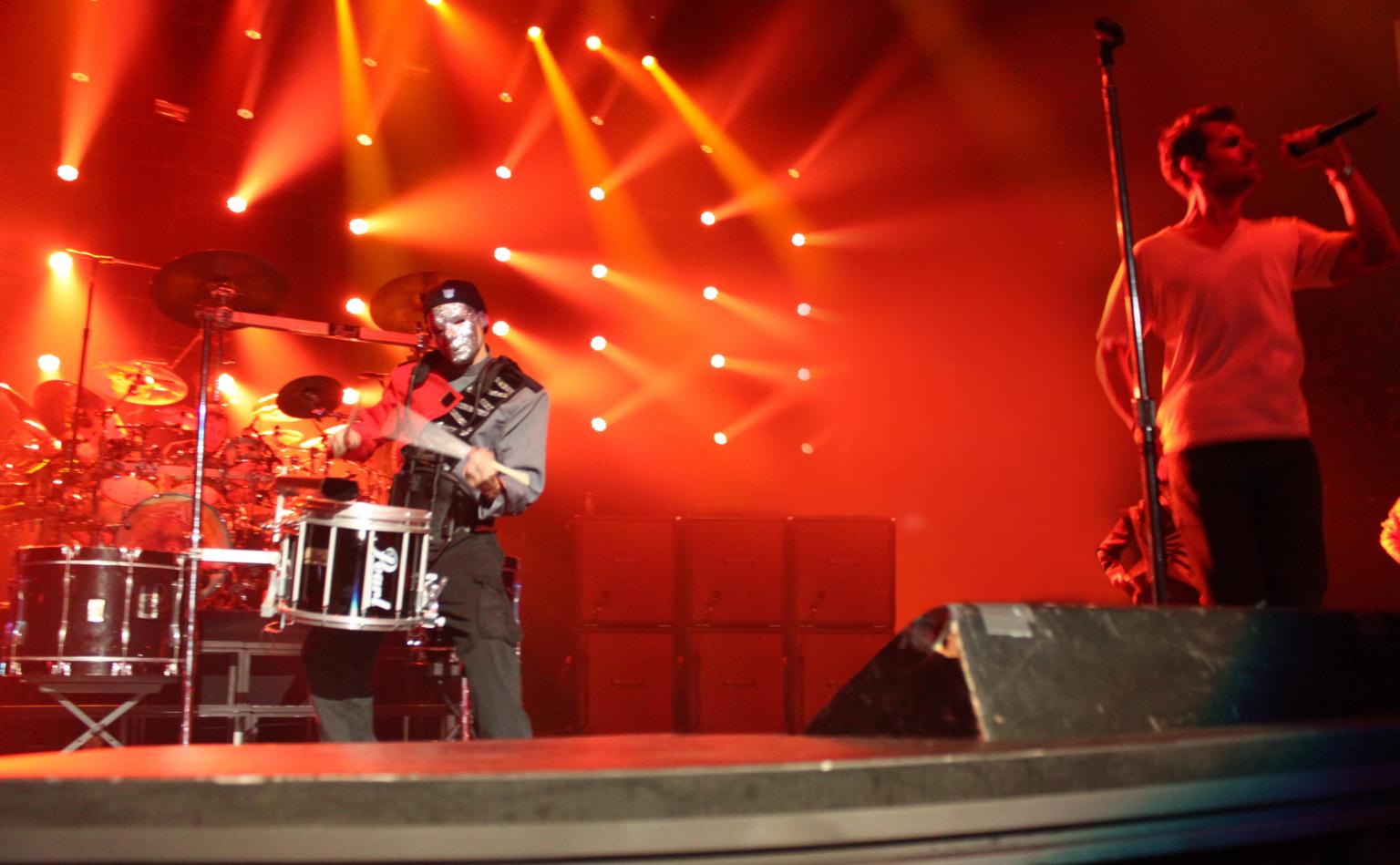 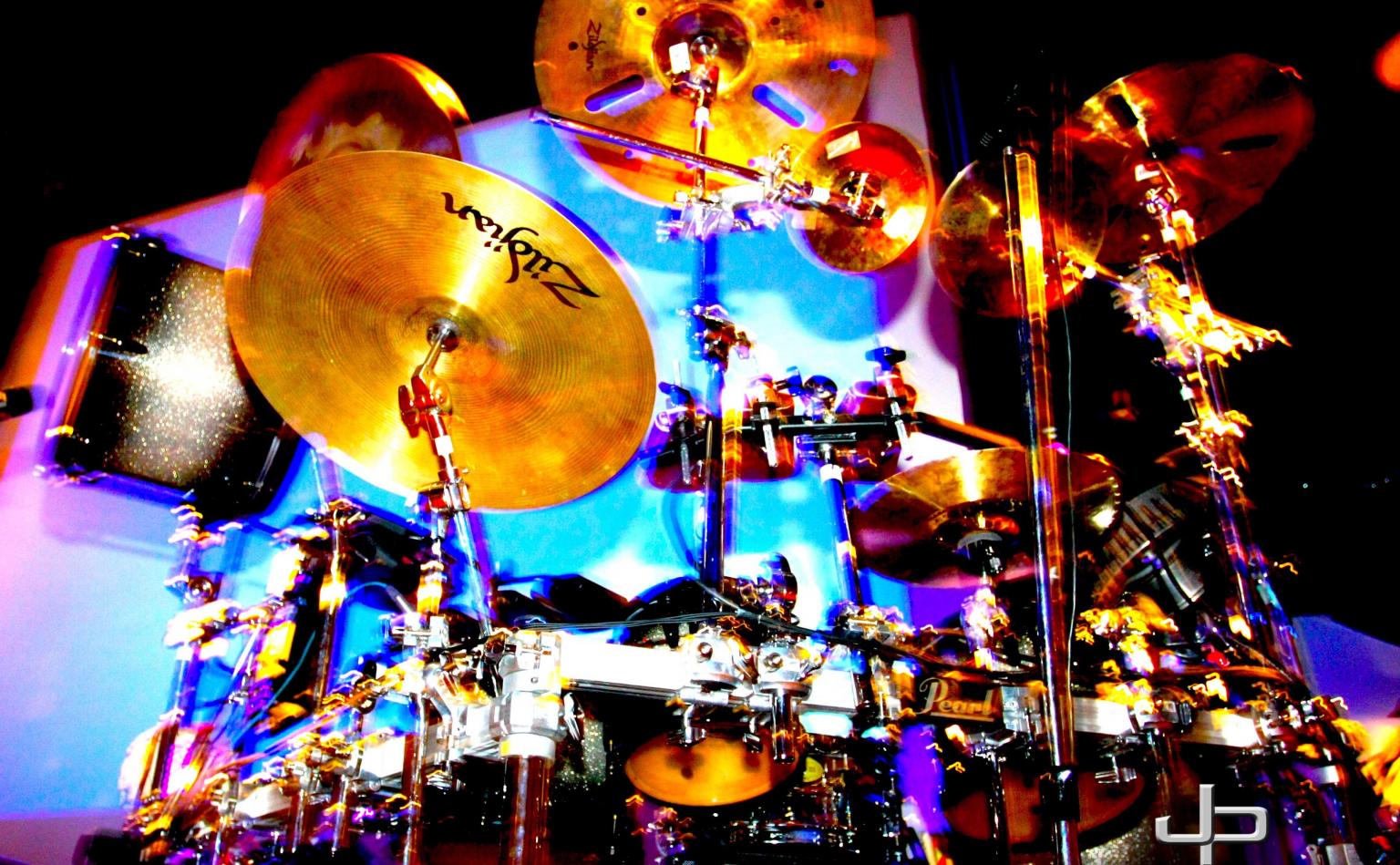