The University of Texas Permian Basin

The University of Texas Permian Basin

Hailed by the Dallas-Ft. Worth-based performing arts magazine Theater Jones as having "the most beautiful, long, and evenly sounding timpani rolls," Dr. Feerst has performed with ensembles including the Amarillo Symphony, The Dallas Winds, the Dallas Symphony Chorus, the Las Colinas Symphony, the Texarkana Symphony, the Midland-Odessa Symphony and Chorale, the Lone Star Wind Orchestra, the Lewisville Lake Symphony, the Kingdom Hearts Orchestra, Voces8, Sō Percussion, and the American Festival Pops Orchestra. He also played percussion for the Pioneer Theatre Company's 2018 Production of "Sweeney Todd: The Demon Barber of Fleet Street." Dr. Feerst has recording credits with The Southern Music Company, The Dallas Winds, Ryan Anthony and the Dallas Symphony Orchestra, and the North Texas Wind Symphony. Additionally, he was a founding member of the Winter Guard International (WGI) Finalist George Mason University Indoor Percussion Ensemble and marched center snare in 2009.

As an educator, Dr. Feerst has instructed at a variety of public schools in Texas, Utah, and Virginia, including Garland, North Forney, Skyridge, Jasper, West Springfield, Westfield, and McLean High Schools. He frequently serves as an adjudicator for organizations such as USBands, the Intermountain Percussion Association (IMPA), the Utah High School Activities Association (UHSAA), the Utah Chapter of the Percussive Arts Society, the Texas Music Educators Association (TMEA), the Texas Educational Colorguard Association (TECA), and the Virginia Band and Orchestra Directors Association (VBODA). In addition, he has presented research at The College Music Society South Central Conference and the National Conference on Percussion Pedagogy.

Active in the Percussive Arts Society (PAS), Dr. Feerst has been published in Percussive Notes, the official research journal of PAS, and served on the PAS Contest and Audition Procedures Committee. He has also made writing contributions to The Instrumentalist and the percussion education website, DrumChattr.com. Additional professional memberships include the Texas Music Educators Association (TMEA), the National Association for Music Education (NAfME), and the College Music Society (CMS). 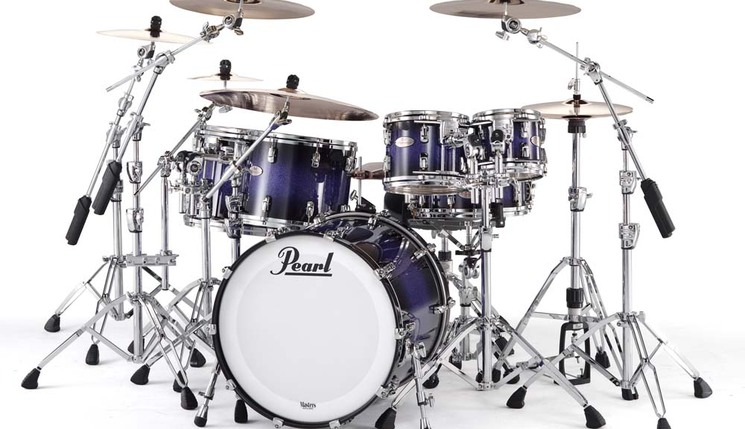 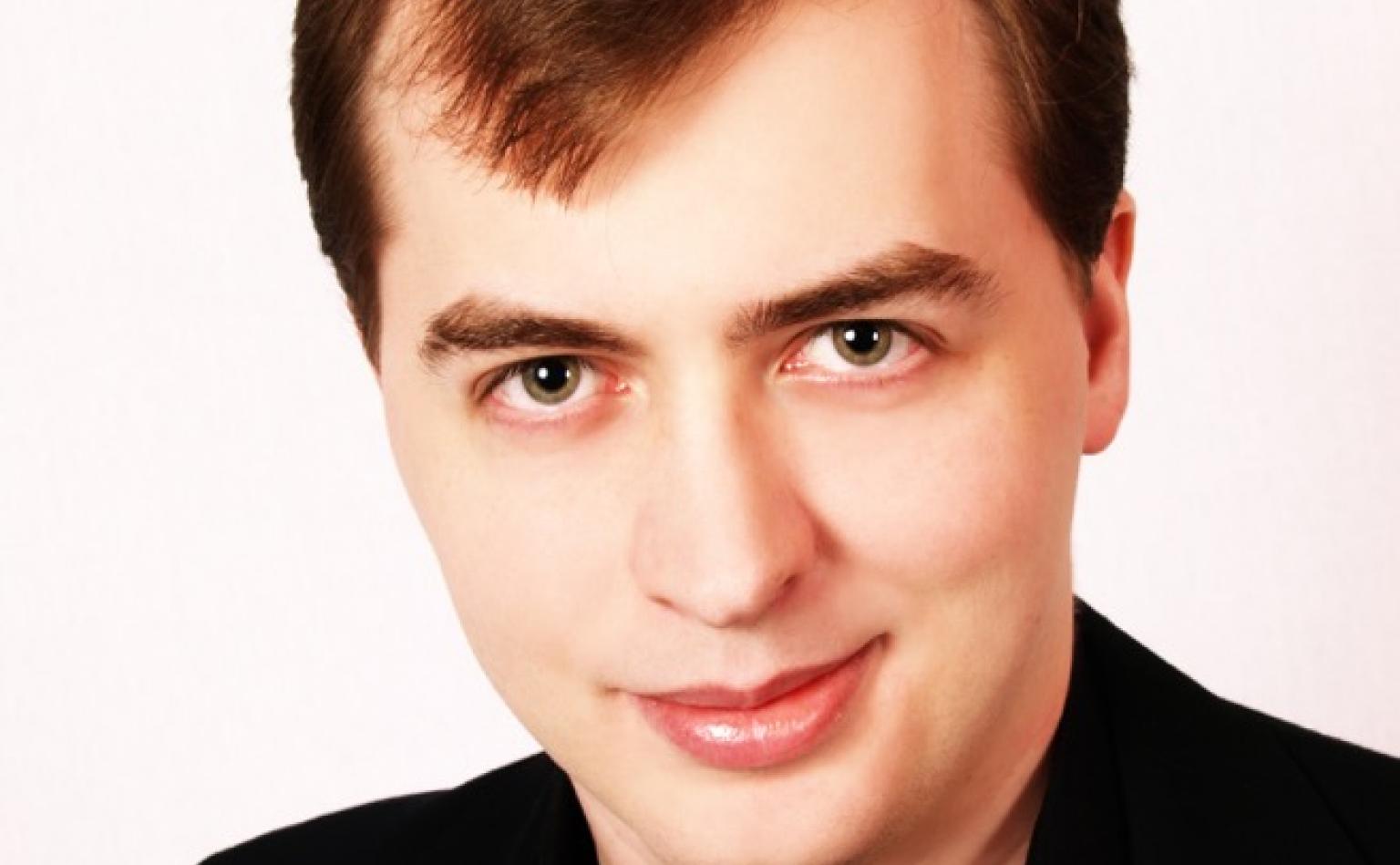 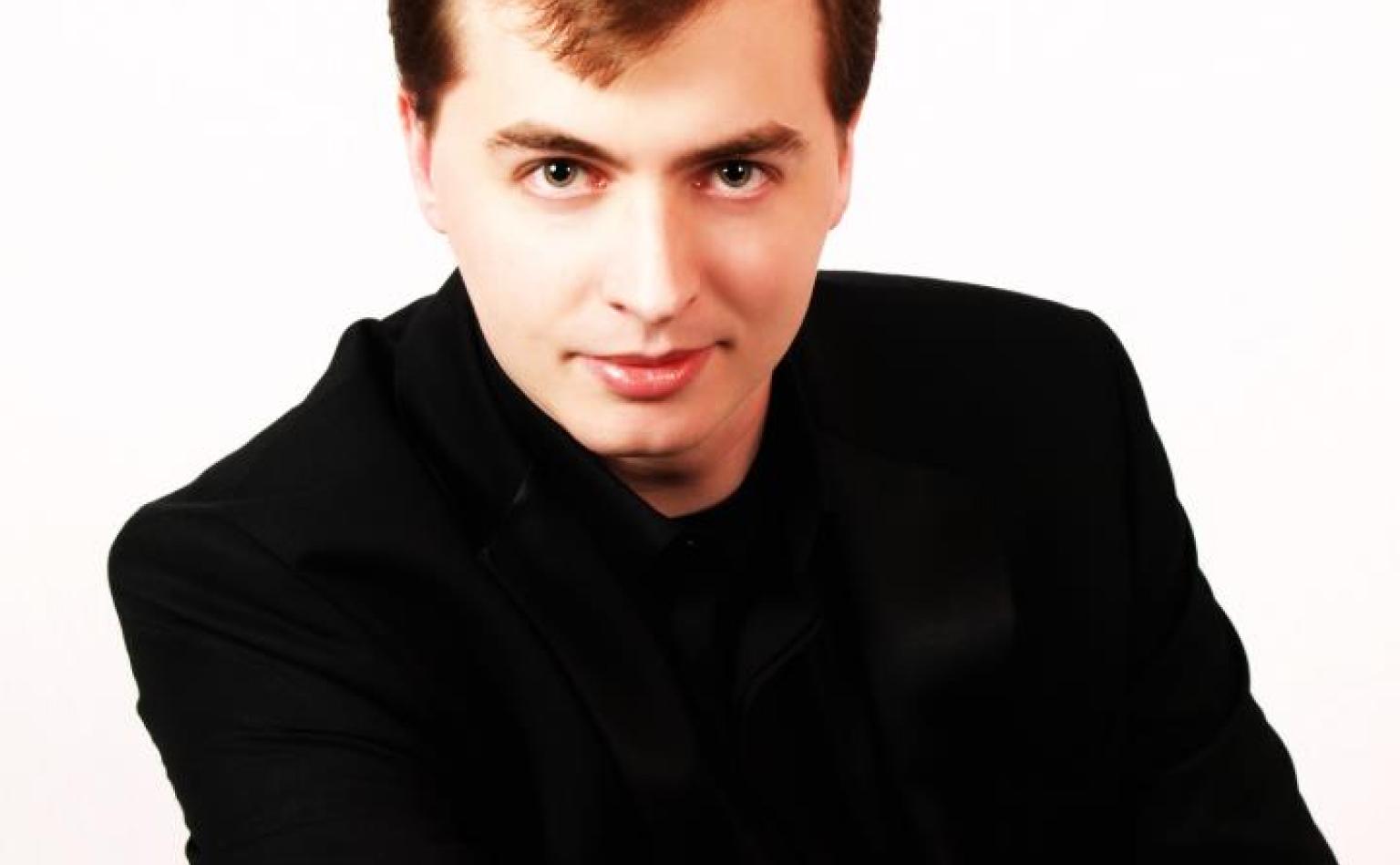 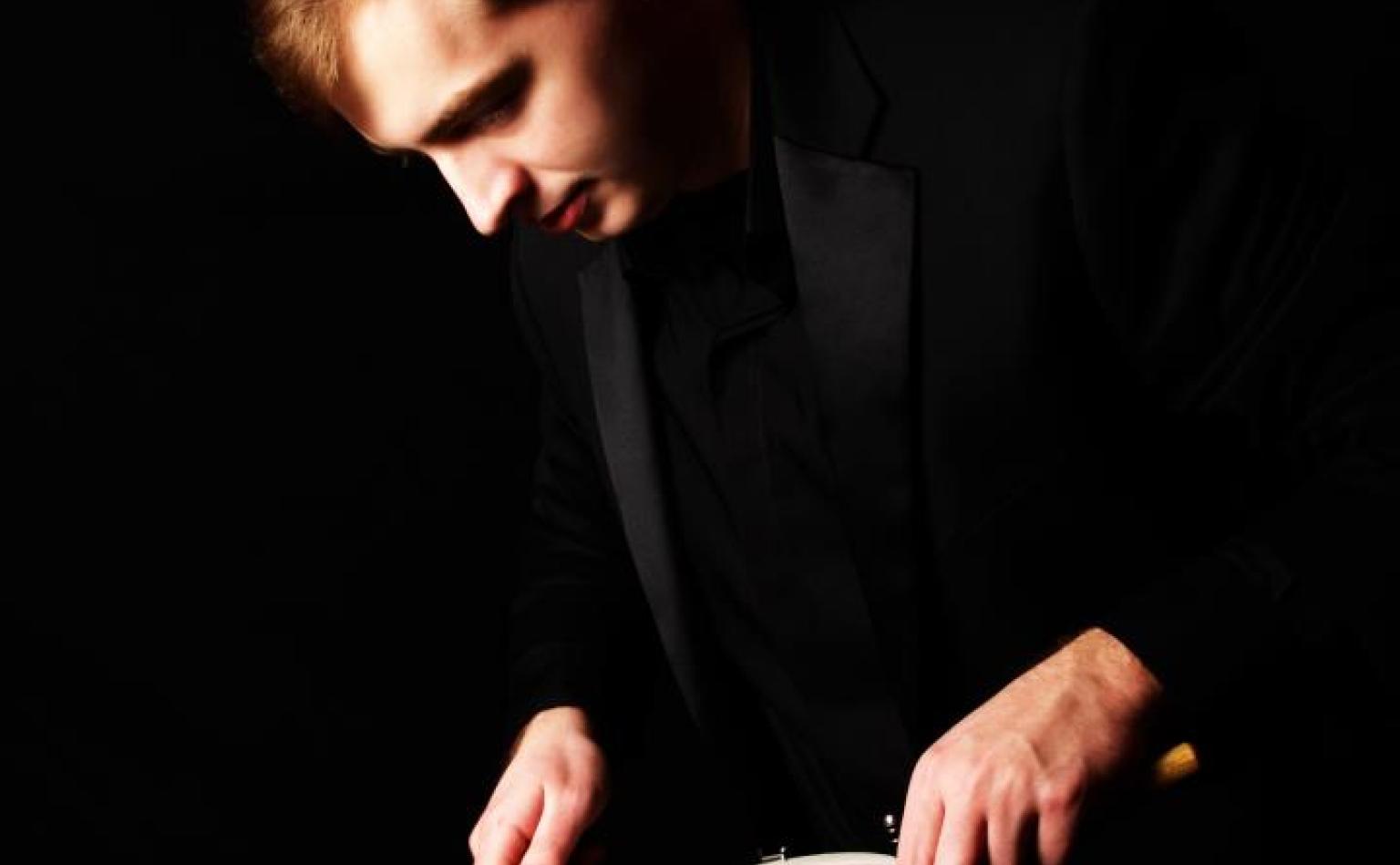