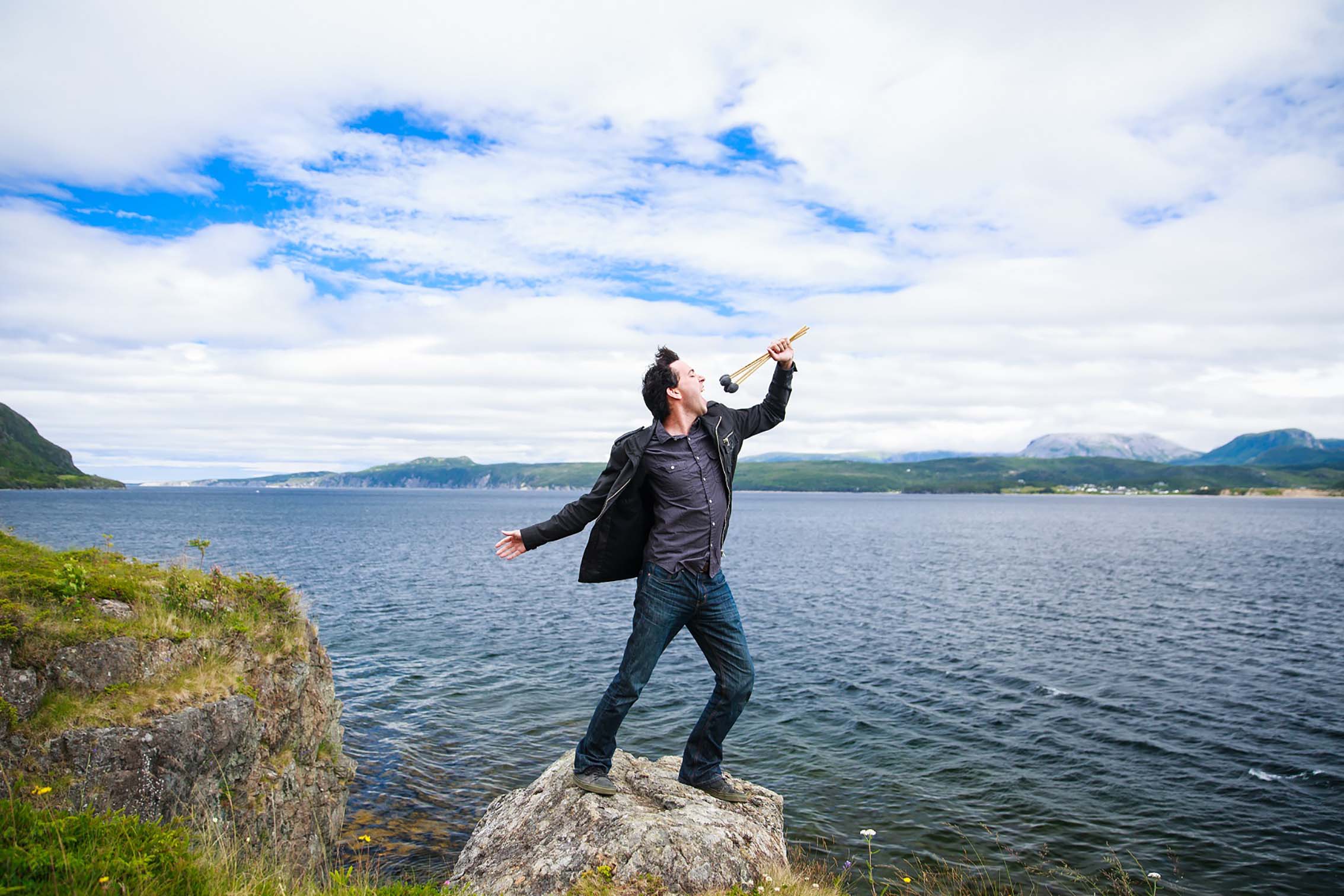 Paul’s successful career as a performer, composer, and teacher has deep roots in both the concert and marching percussion community. Since 2003, he has performed in the groundbreaking duo, Lawler + Fadoul with flutist Zara Lawler. Hailed as “a great treat”(Classical WETA, Washington DC), the duo blends classical virtuosity with lively commentary and theatrical flair. In 2013, Lawler + Fadoul released its debut album, Prelude Cocktail, which the music blog, I Care If You Listen called “collaborative artistry at its finest.”Since forming, Lawler + Fadoul have performed together in many of North America’s most prestigious concert series and venues, including the Kennedy Center, Strathmore, Trinity Wall Street, the Edmonton Recital Society, and McMaster University’s Celebrity Concert Series.

Paul is also a founding member and principal composer/arranger of Dark by Five, the ensemble-in-residence at Canada’s Gros Morne Summer Music Festival in Newfoundland and Labrador. The ensemble expands the boundaries of musical presentation by weaving classical, contemporary, and popular music with theater, poetry, visual art and visual media working with renowned artists such as the celebrated Canadian poet, Don McKay and guitarist Duane Andrews.

A dedicated teacher and educator, Paul has toured with the ensemble Tales & Scales, where he performed 200 shows annually for children and families, including solo performances with the Milwaukee, Buffalo, and Oregon symphonies. He has taught at the Peabody Institute of the Johns Hopkins University and the George Mason University drumline. He was director and designer of the Chantilly High School Indoor Drumline which, under his leadership, became a two-time medalist at the WGI World Championships. Paul is currently on faculty at The Sunderman Conservatory of Musicat Gettysburg College. 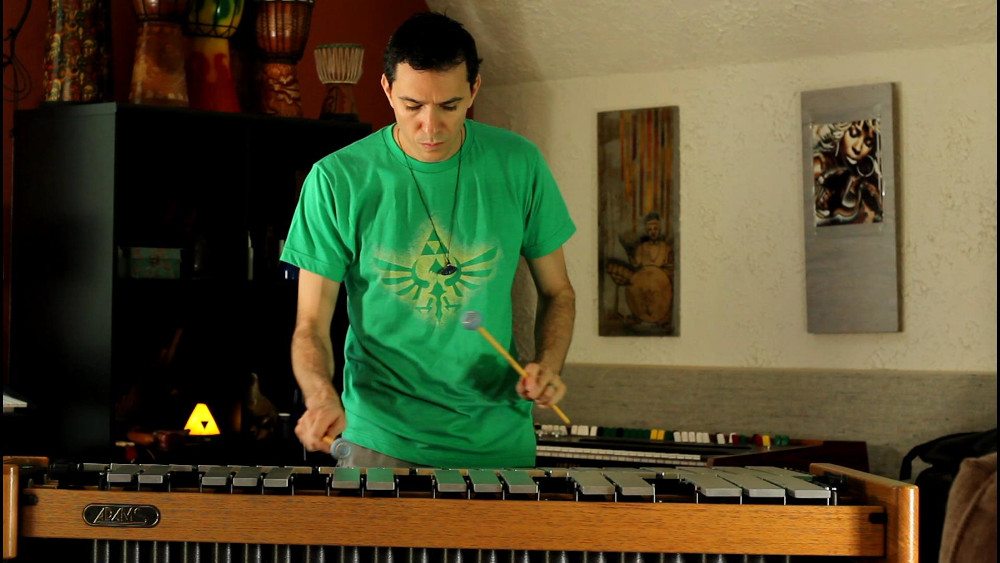 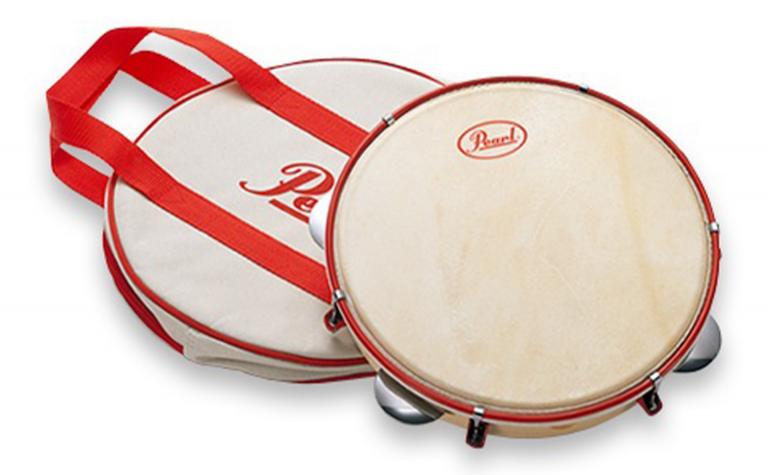 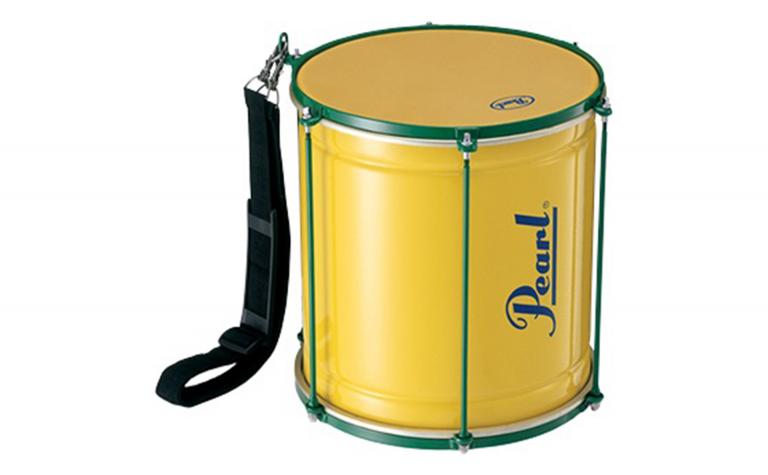 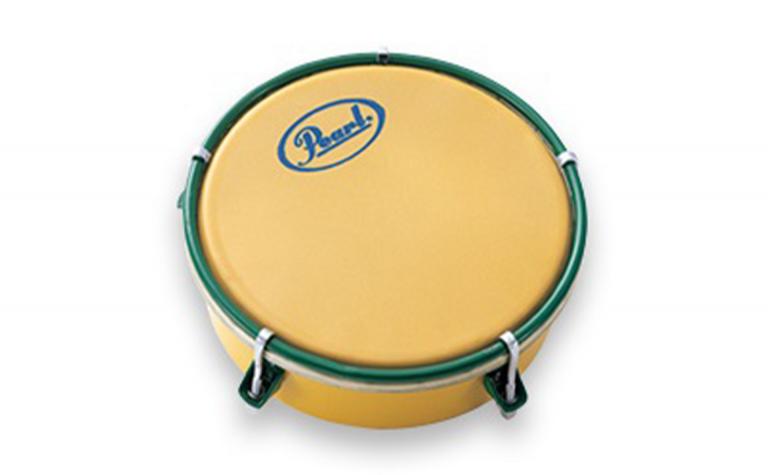 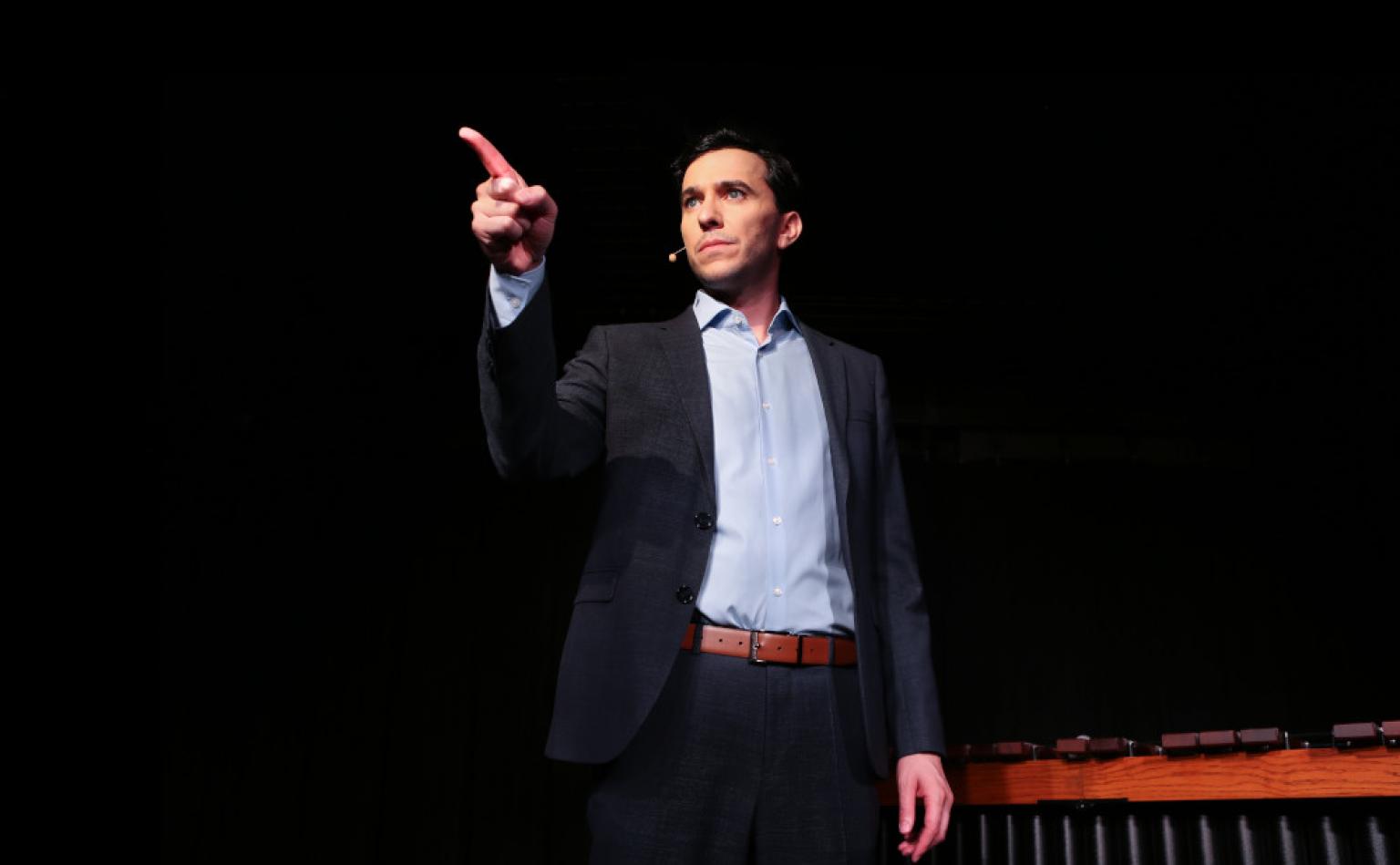 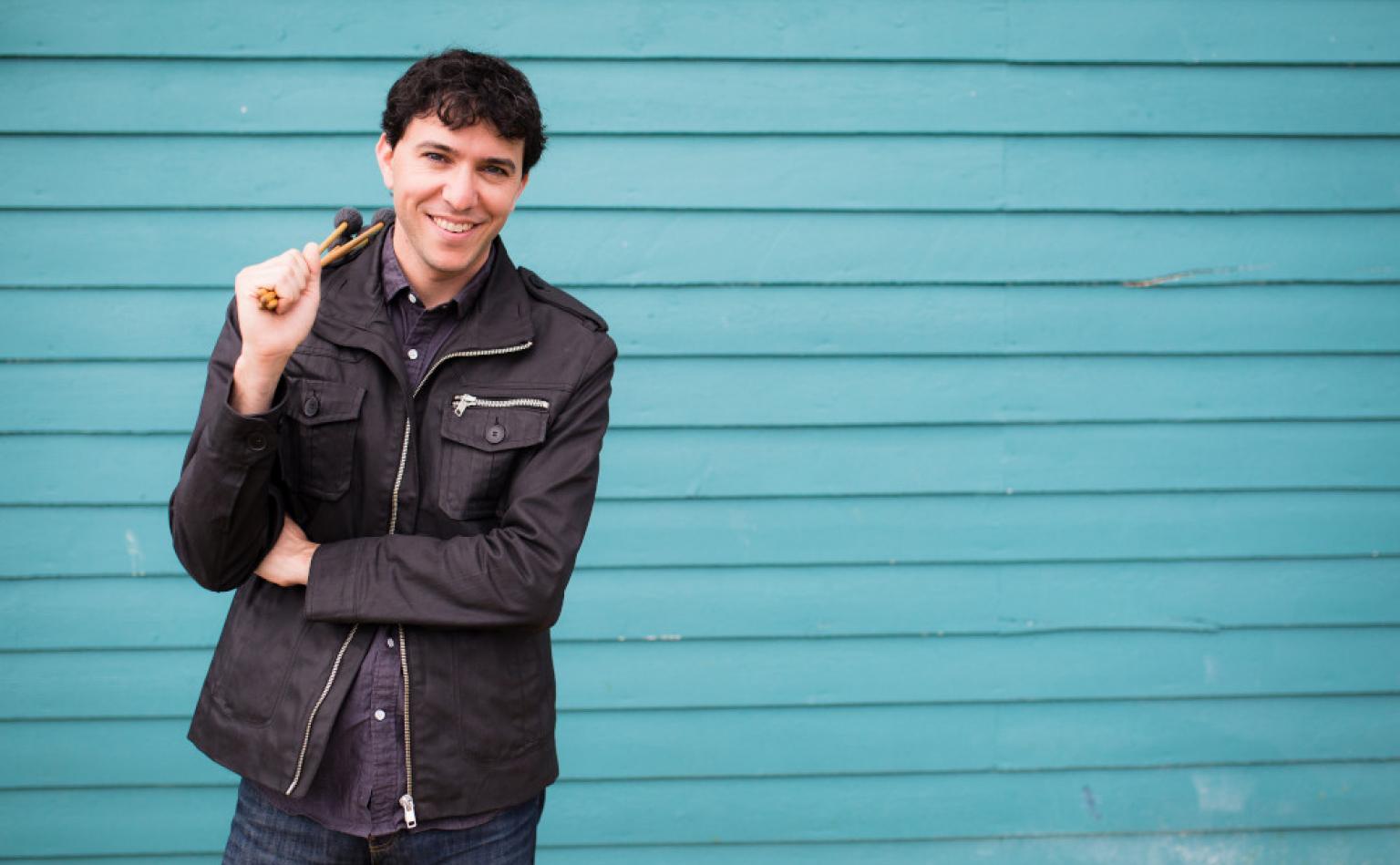 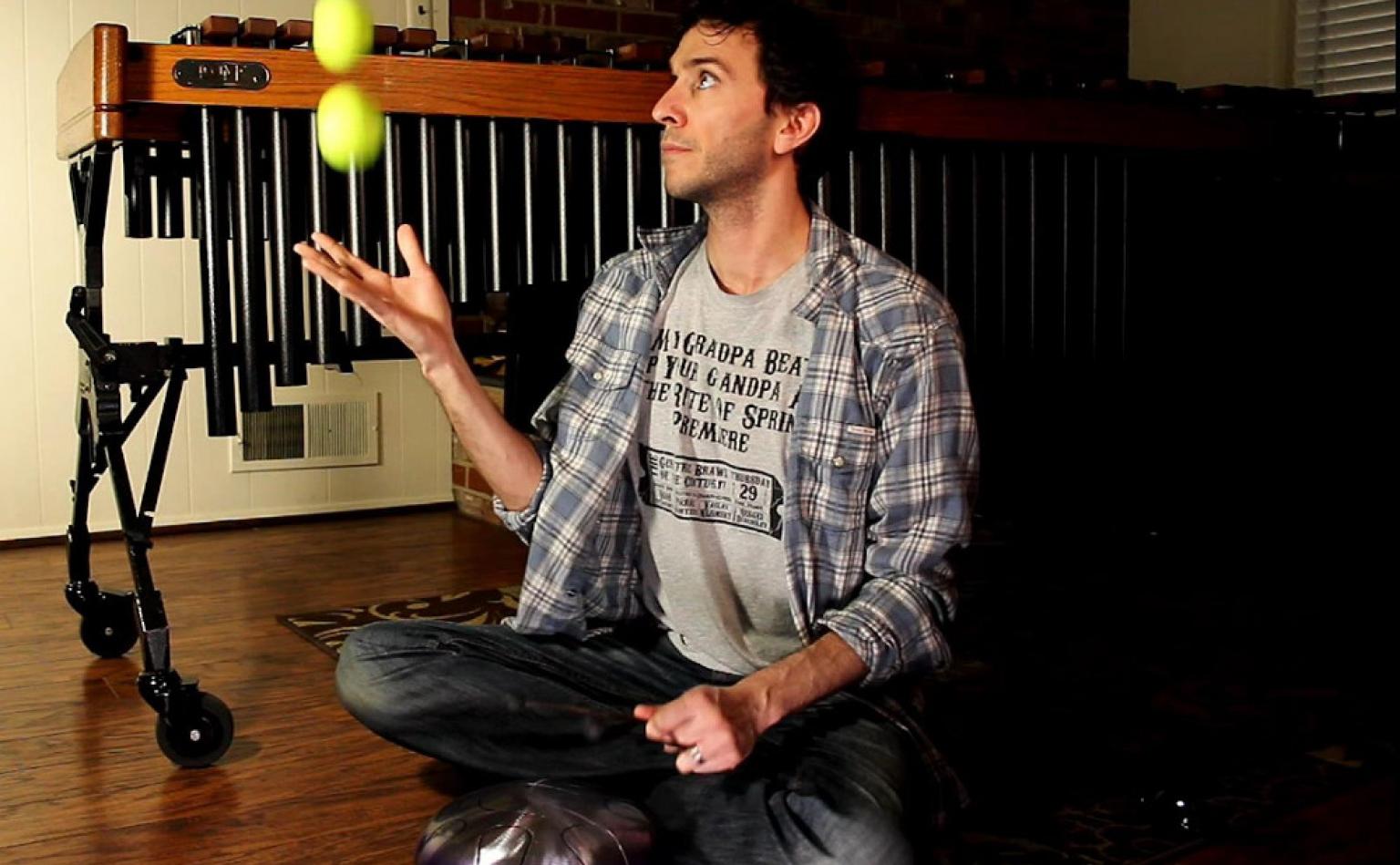 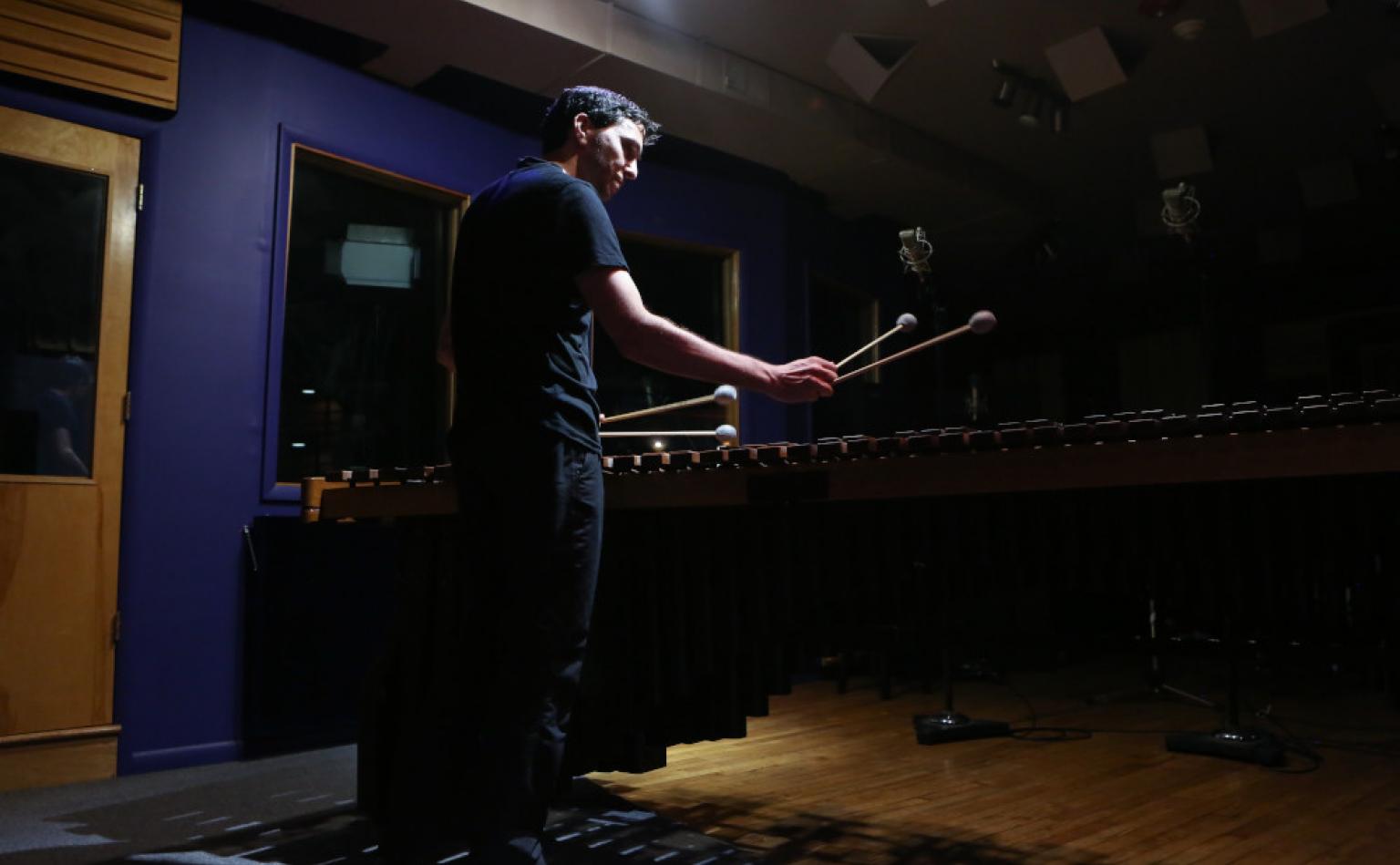 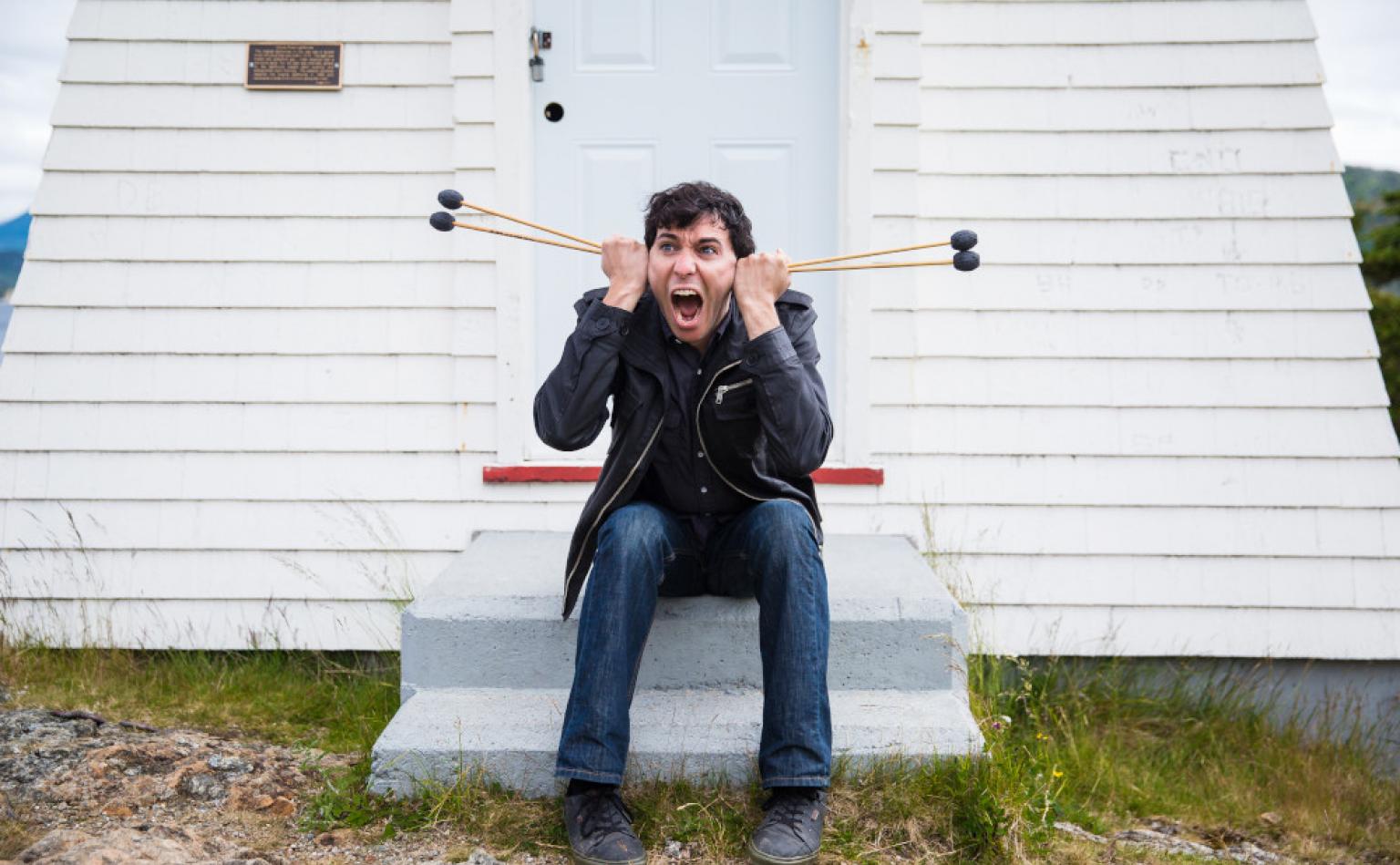 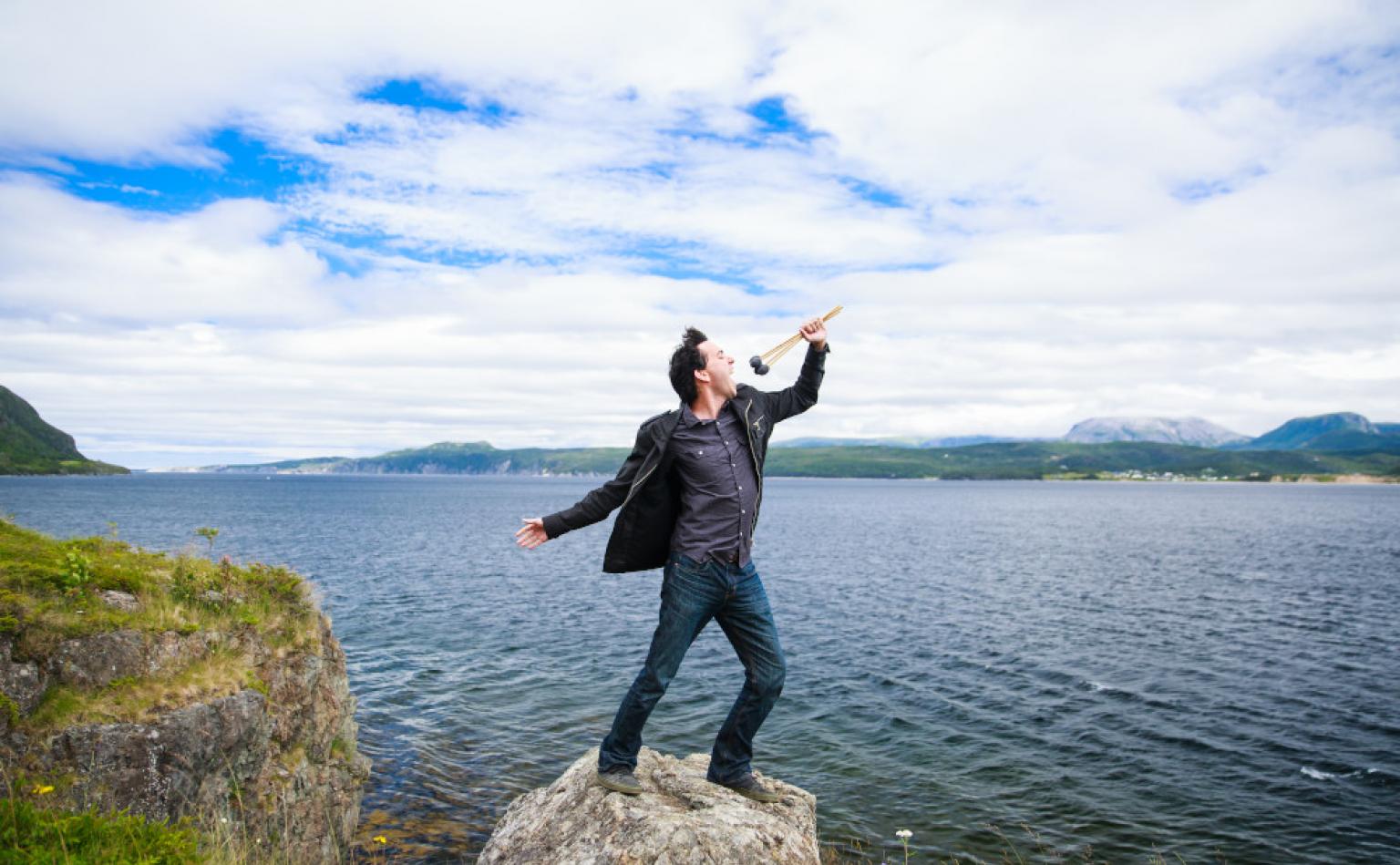 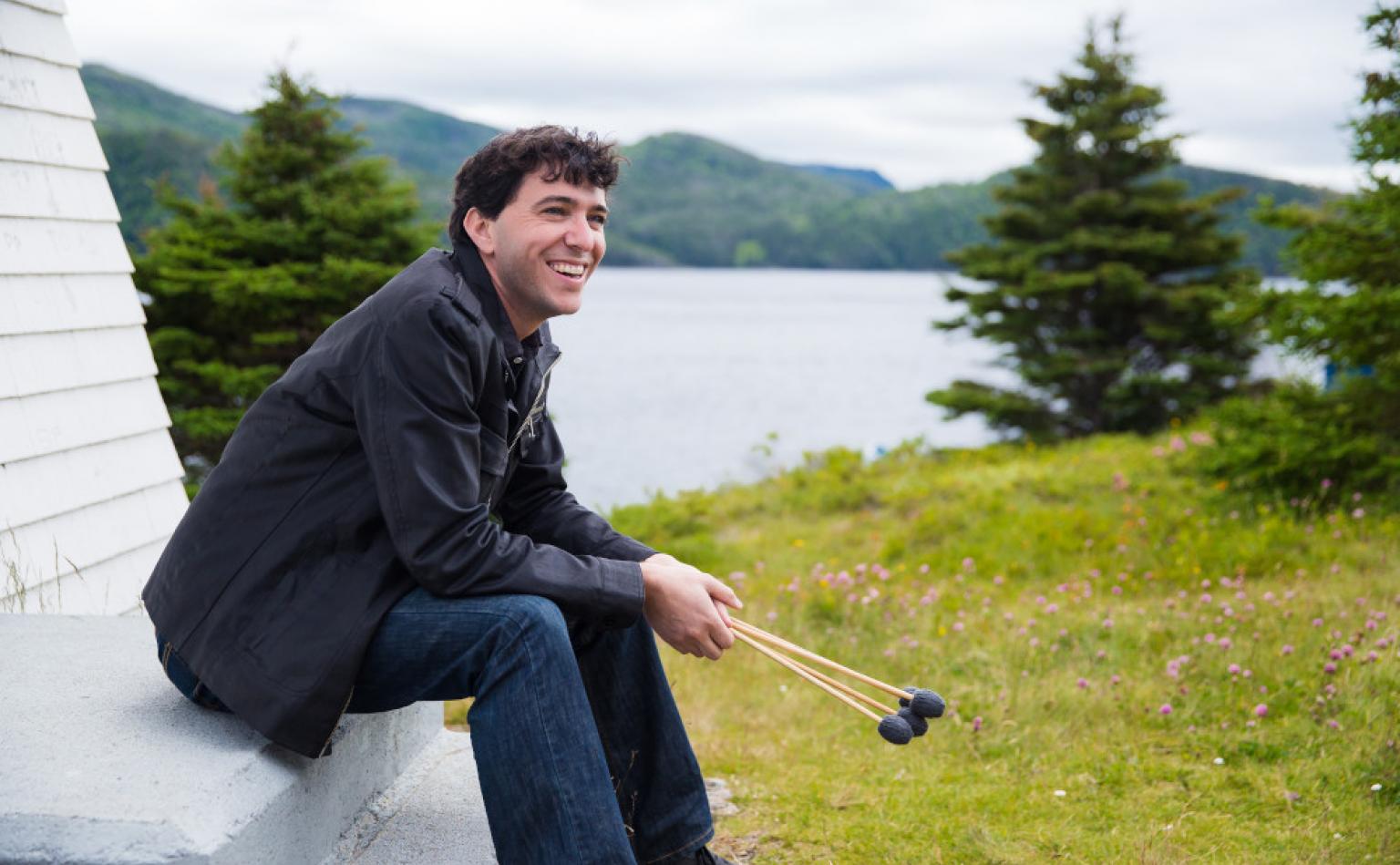 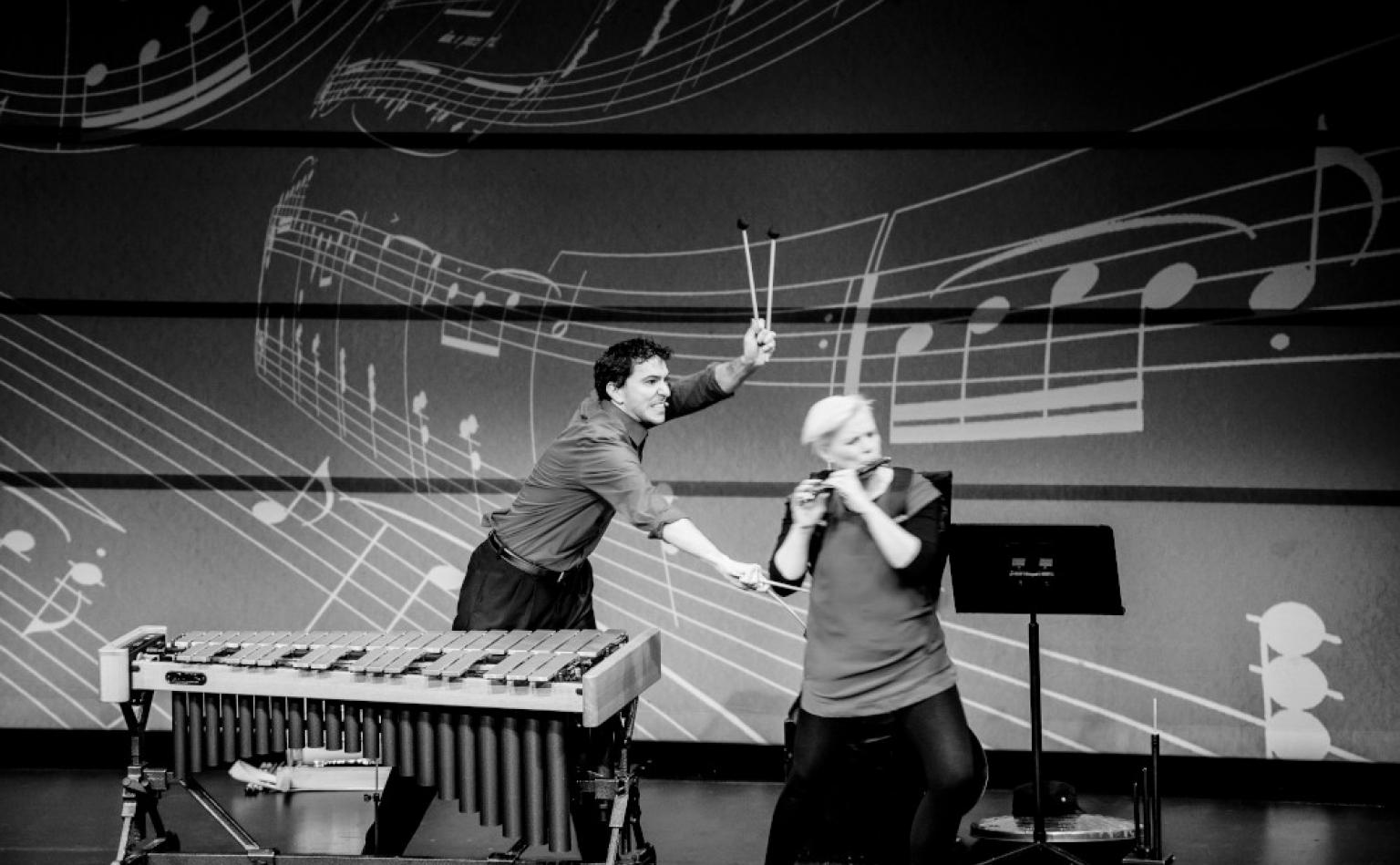 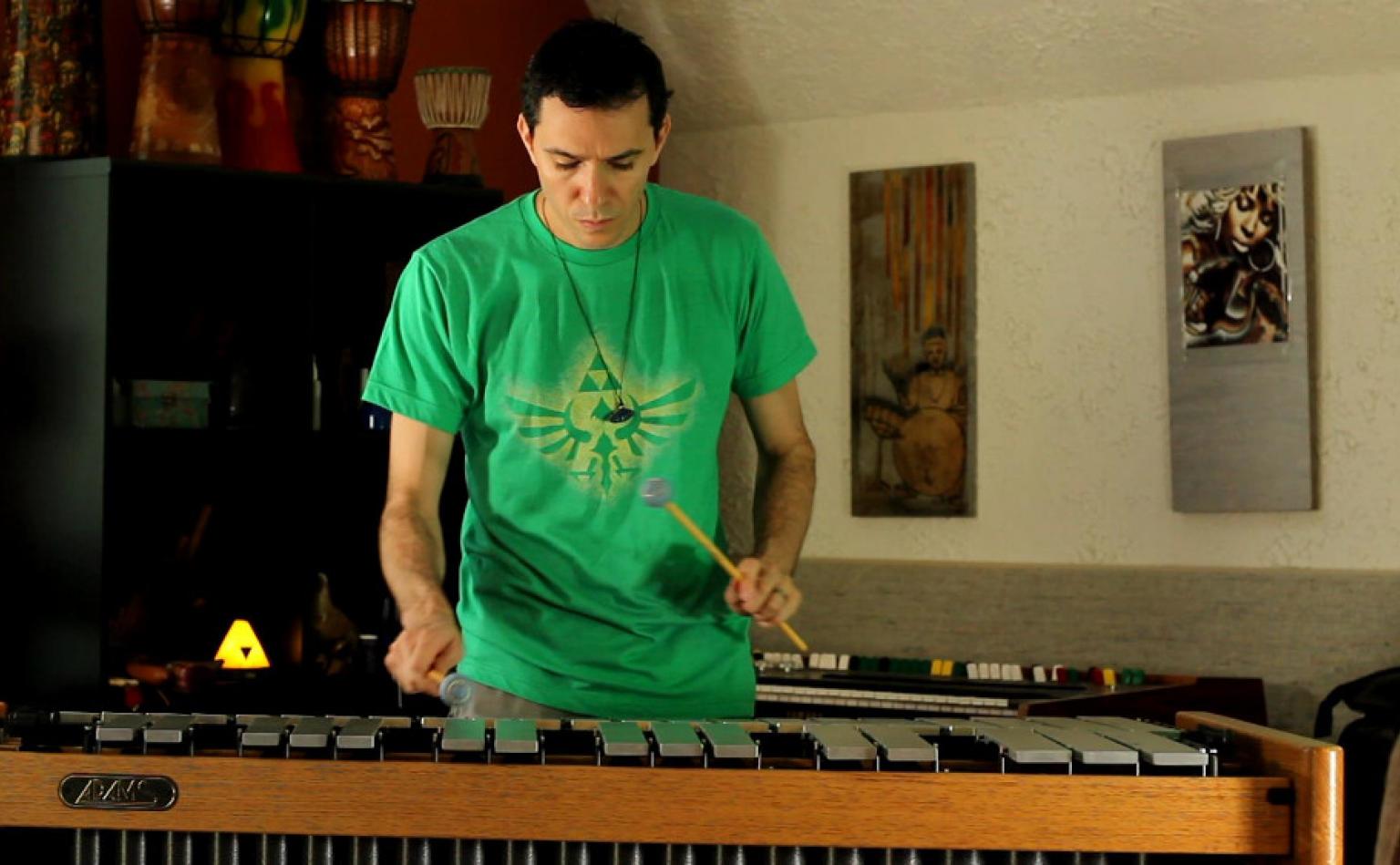 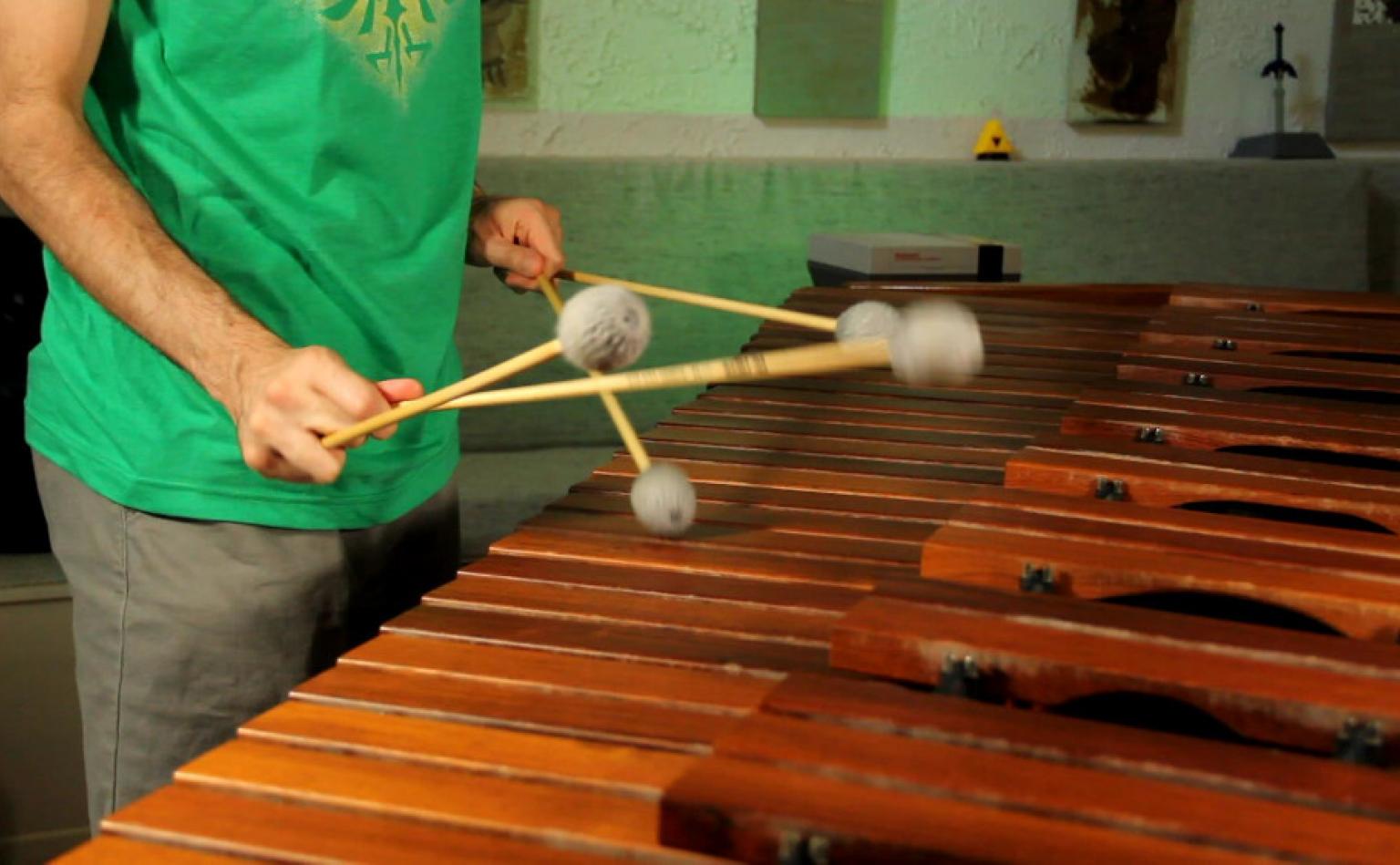 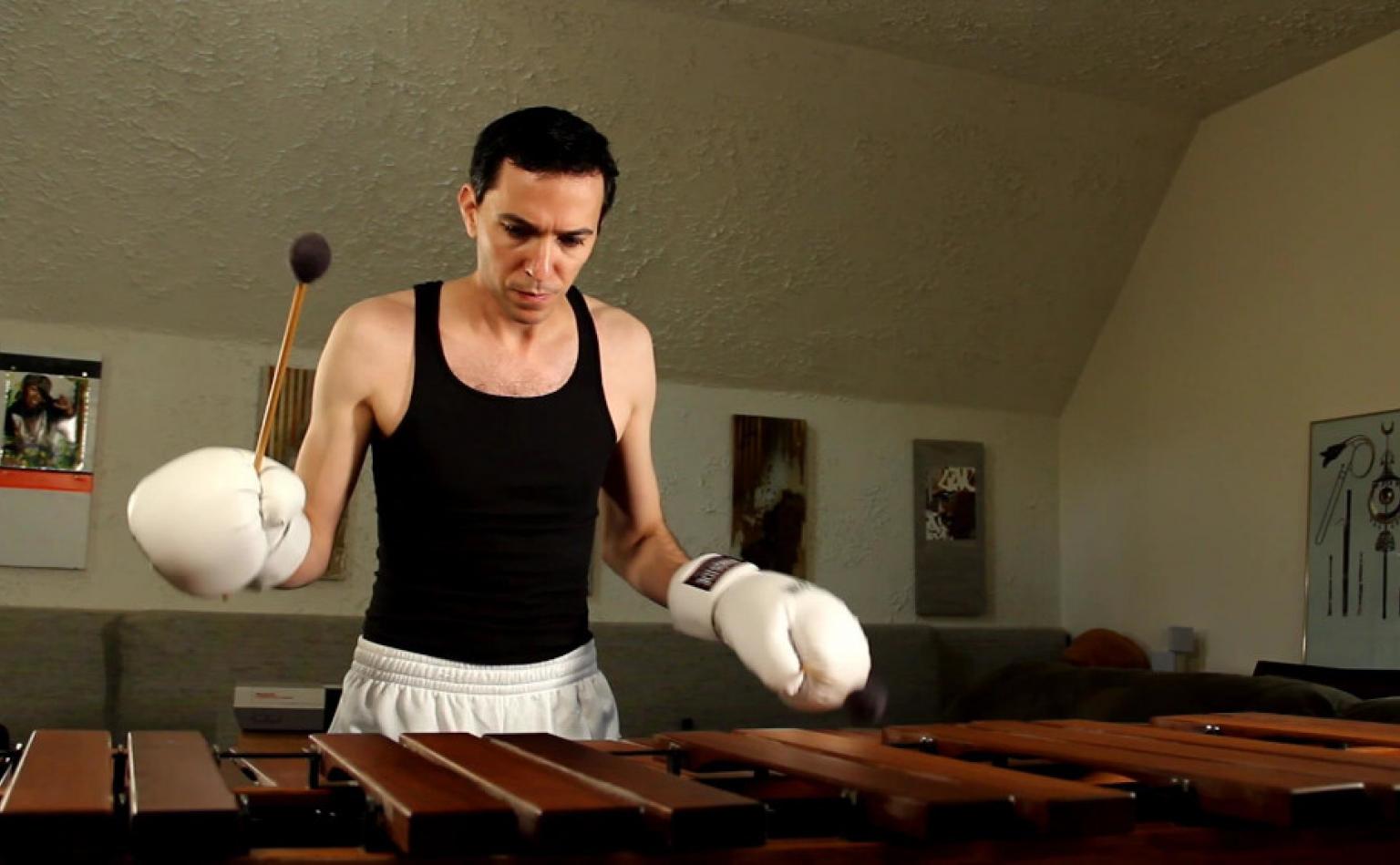