As a founding member of North Mississippi Allstars, Cody has earned three Grammy nominations and a recent number one record on the billboard blues chart. In 2018, he was nominated for Band of the Year at the Blues Music Awards. He has shared the stage with the likes of Robert Plant, the Allman Brothers, Tedeschi Trucks Band, Mavis Staples, and Patty Griffin among many others. As a music producer, Cody has worked with a wide range of artists including Lucero, Cisco Adler, and Ian Siegal.

Cody Dickinson is what one might call an artistic entrepreneur in the fields of music and film. Over the course of his career Cody has contributed to several major motion picture soundtracks, including Barnyard, Snoop's Hood of Horror, The Mechanic, Black Snake Moan, and Brand the film. In recent years Cody has transitioned from creating music for films to producing films. Cody's remarkable ability for filmmaking emerged after he began producing short videos documenting the experiences of North Mississippi Allstars on tour. After accumulating years of footage from the road, Cody turned the band's experiences in to a visual narrative for the North Mississippi Allstars 2014 album World Boogie Is Coming.

Cody's most recent achievement in film is the award-winning documentary he produced and co created, Take Me to the River. An incredible journey through the music of Memphis, the film brings multiple generations of award-winning Memphis and Mississippi Delta musicians together and captures the creative process of recording a historic new album. Cody also co-produced the soundtrack for the documentary, which pairs music legends and contemporary artists as they reinterpret songs that define the soul of American music. 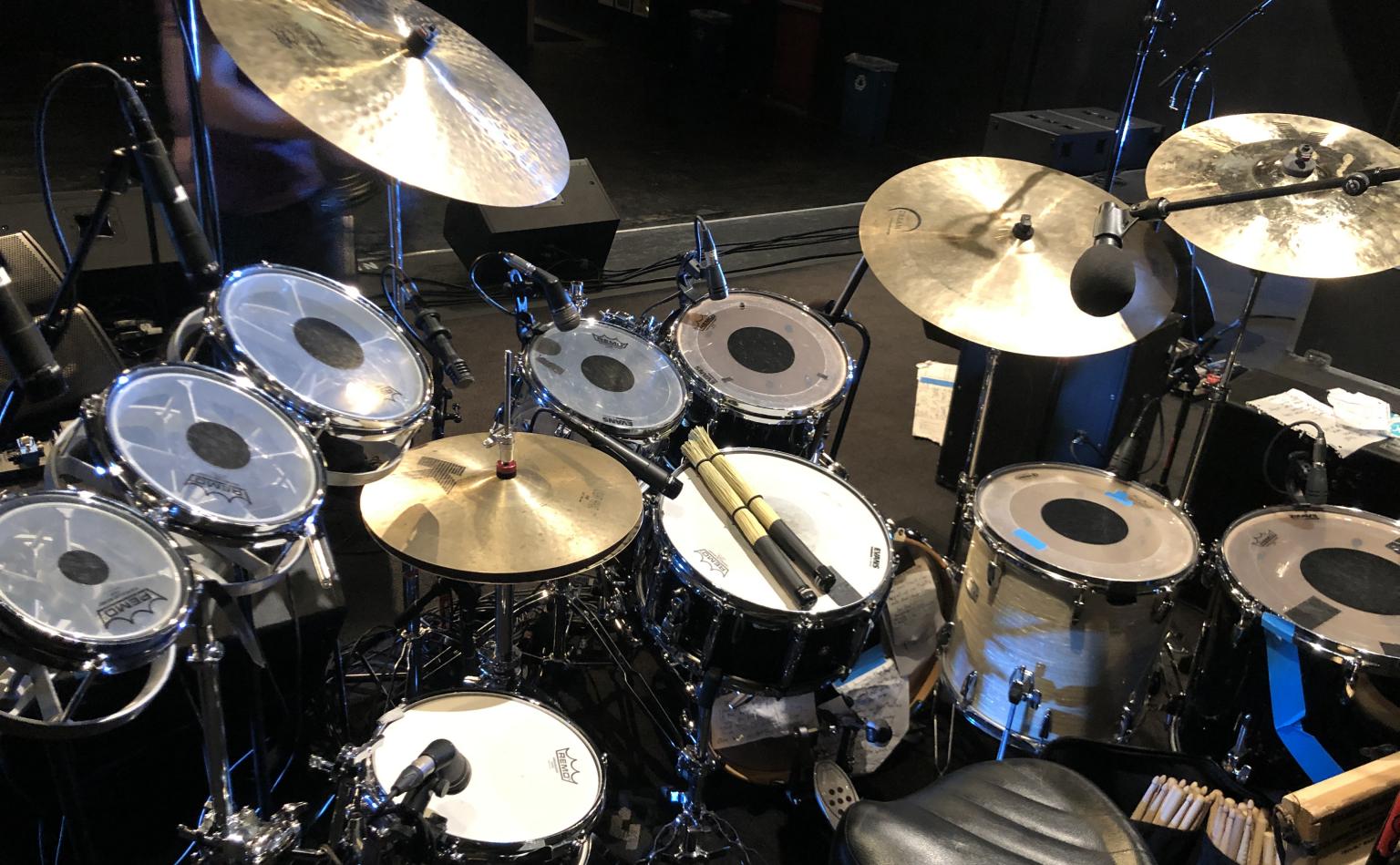 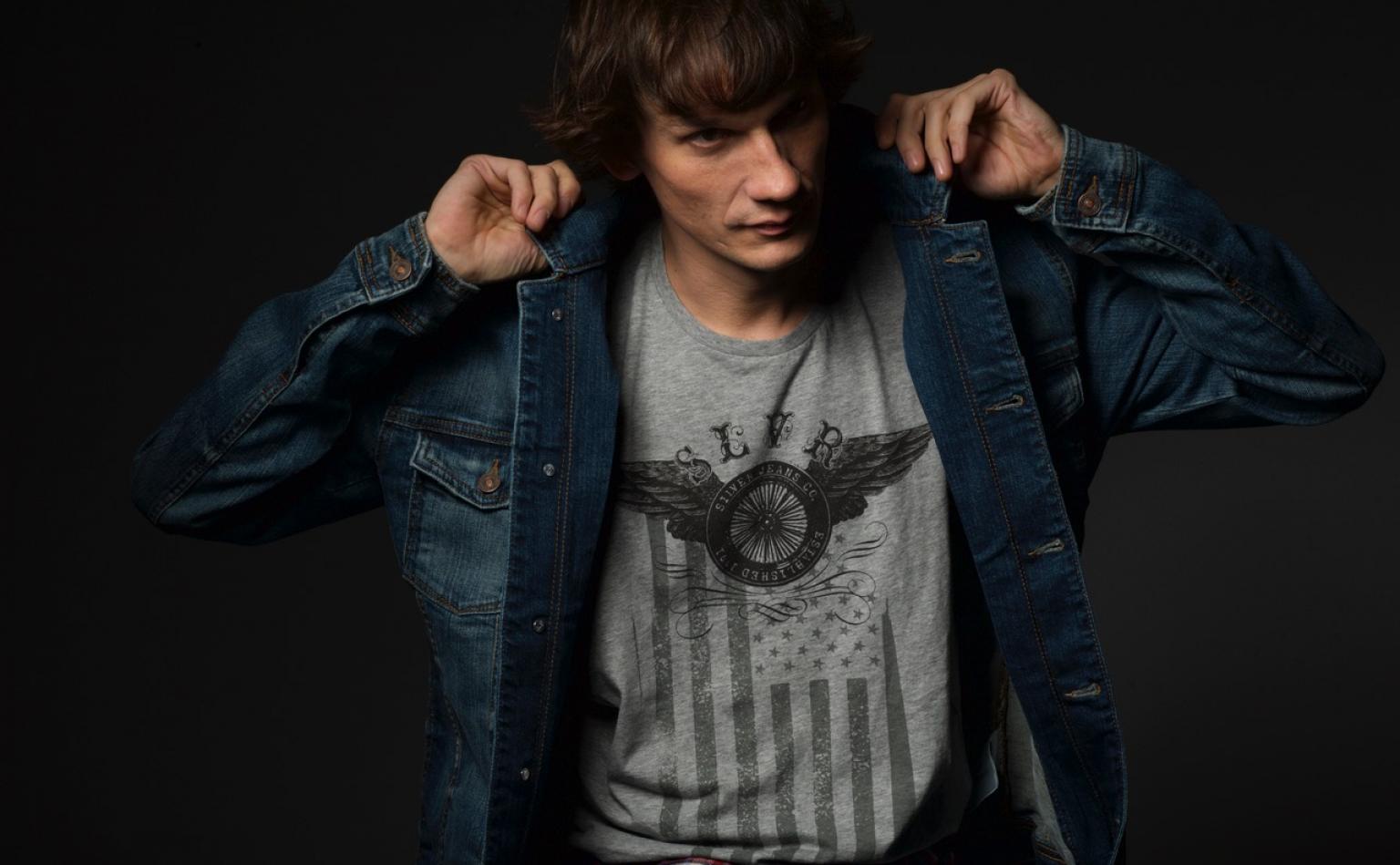 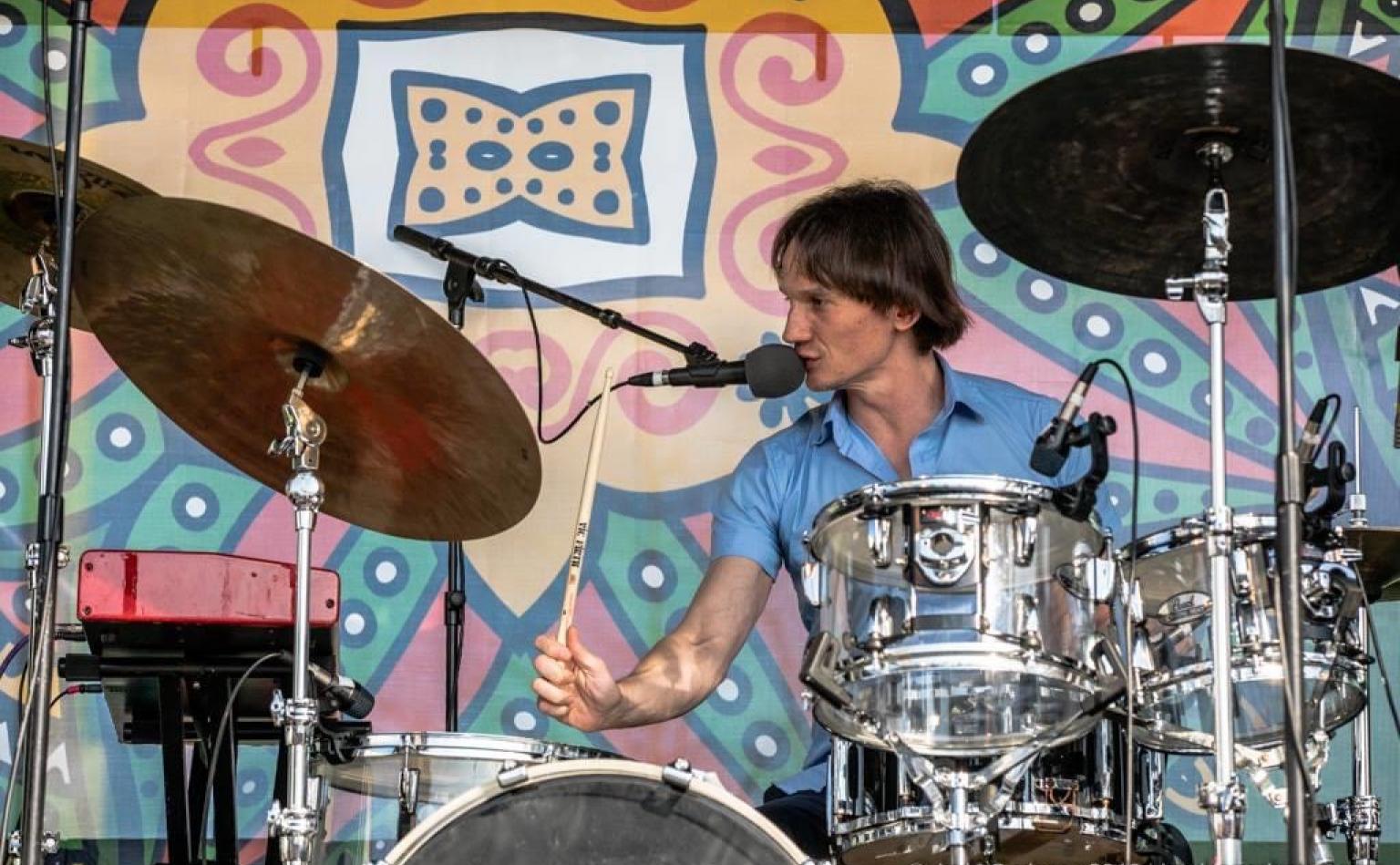 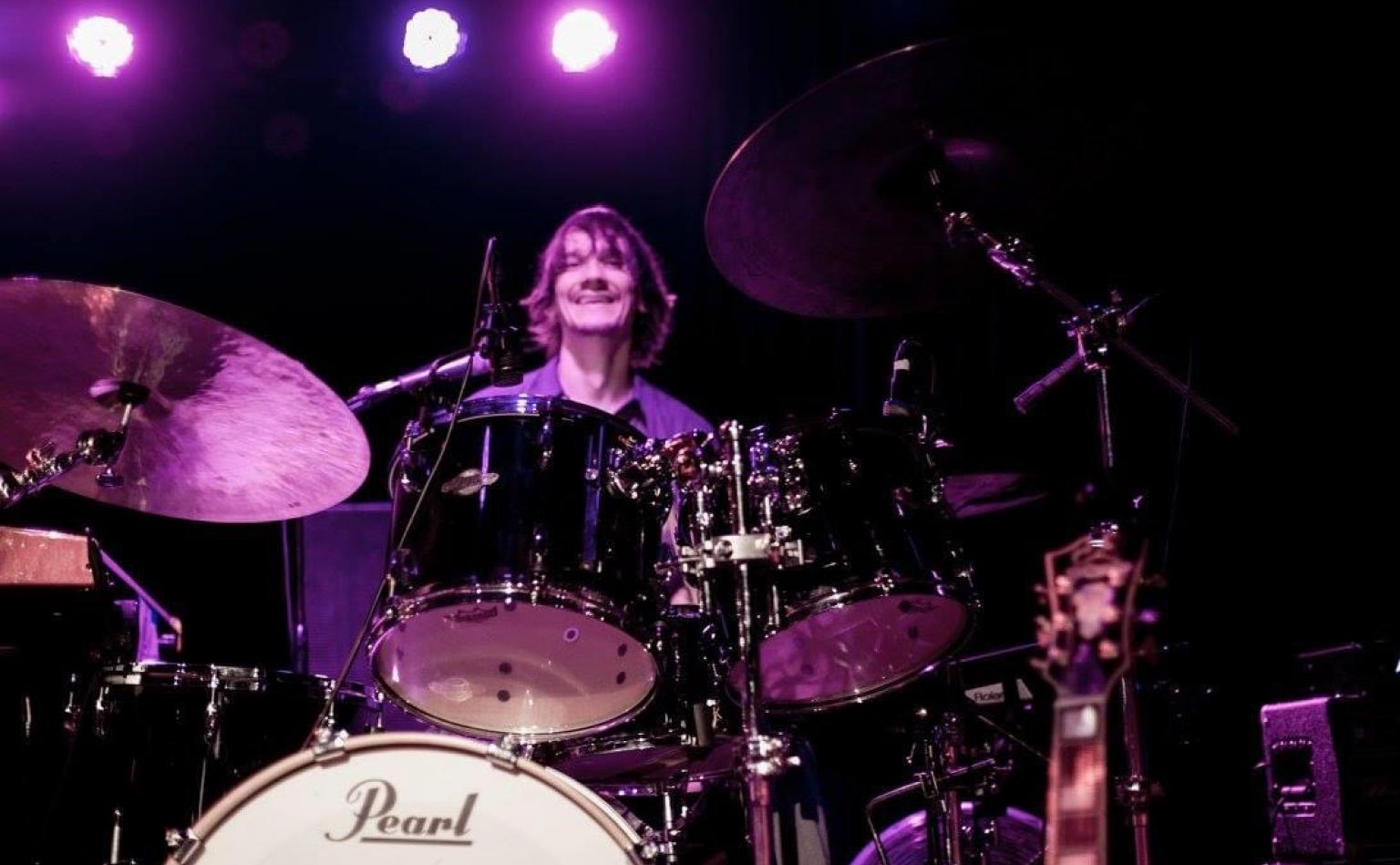 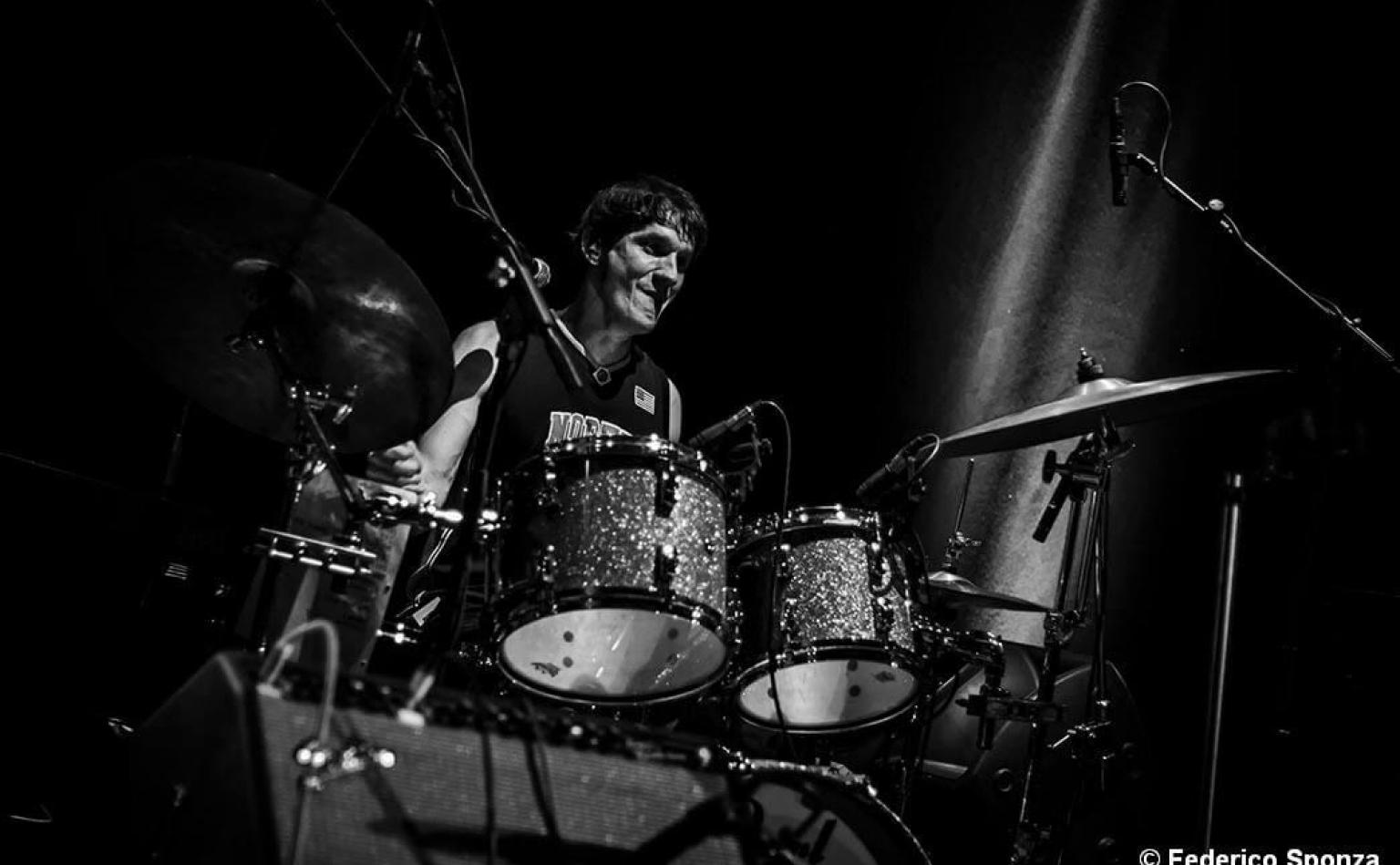 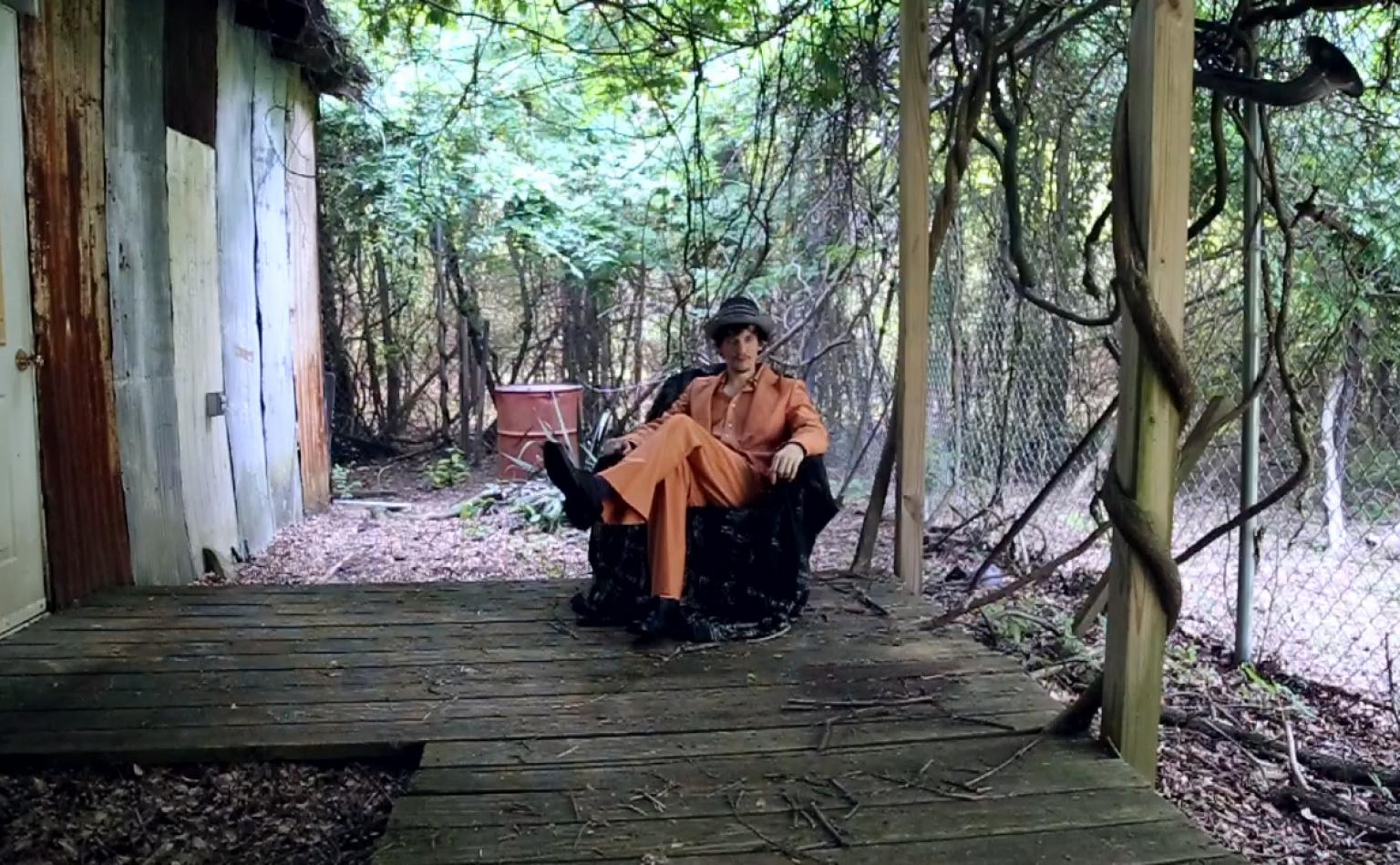 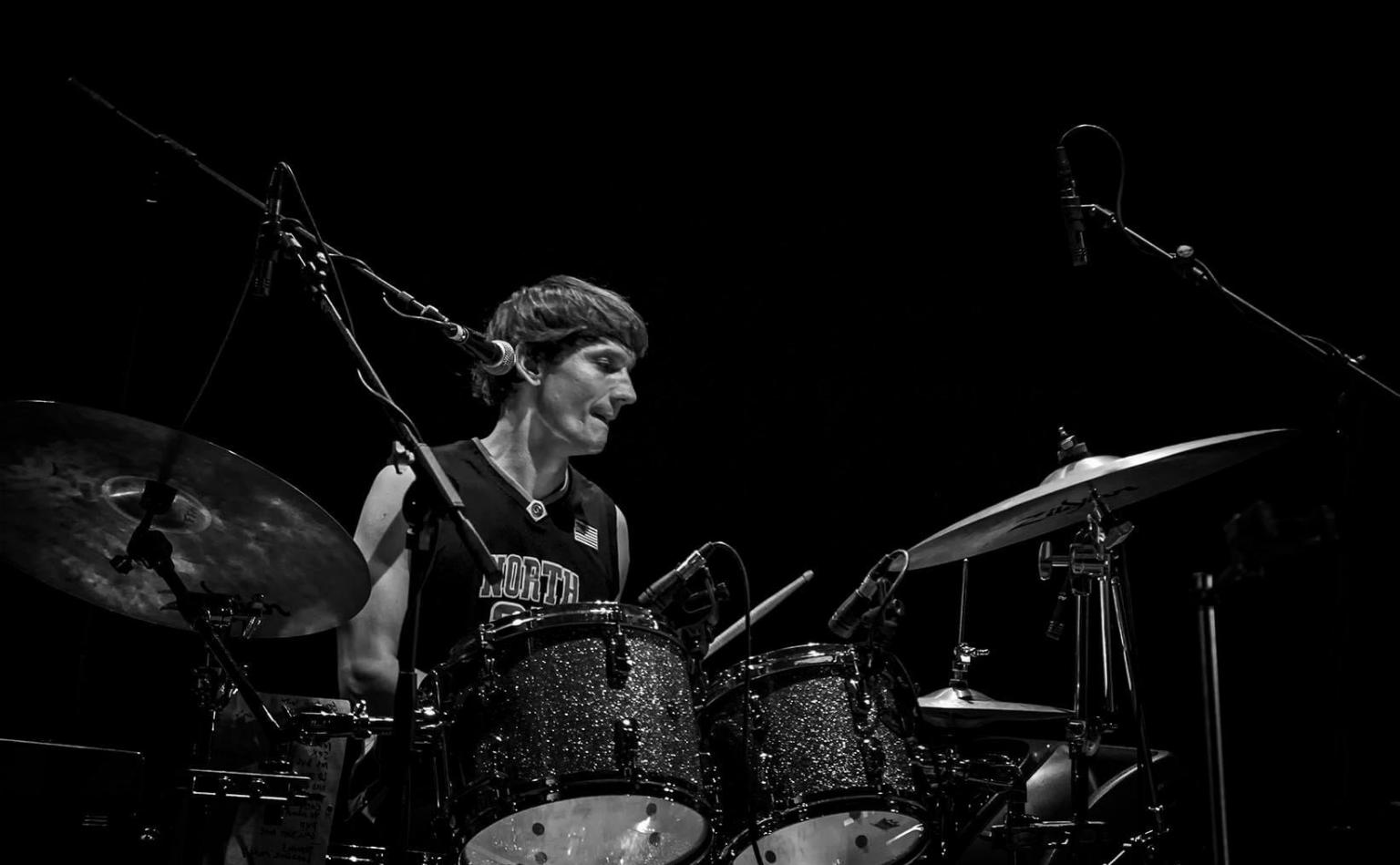 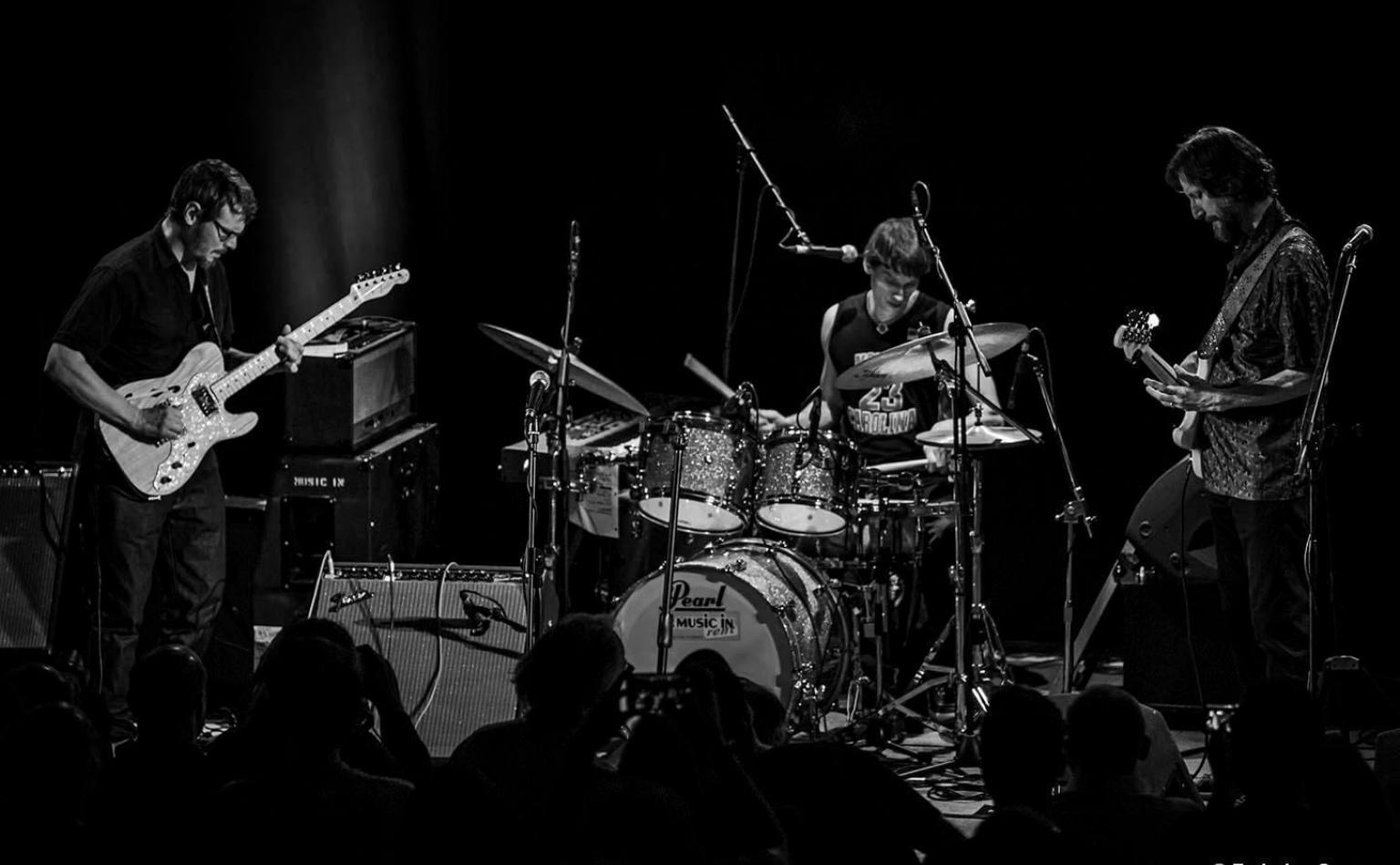 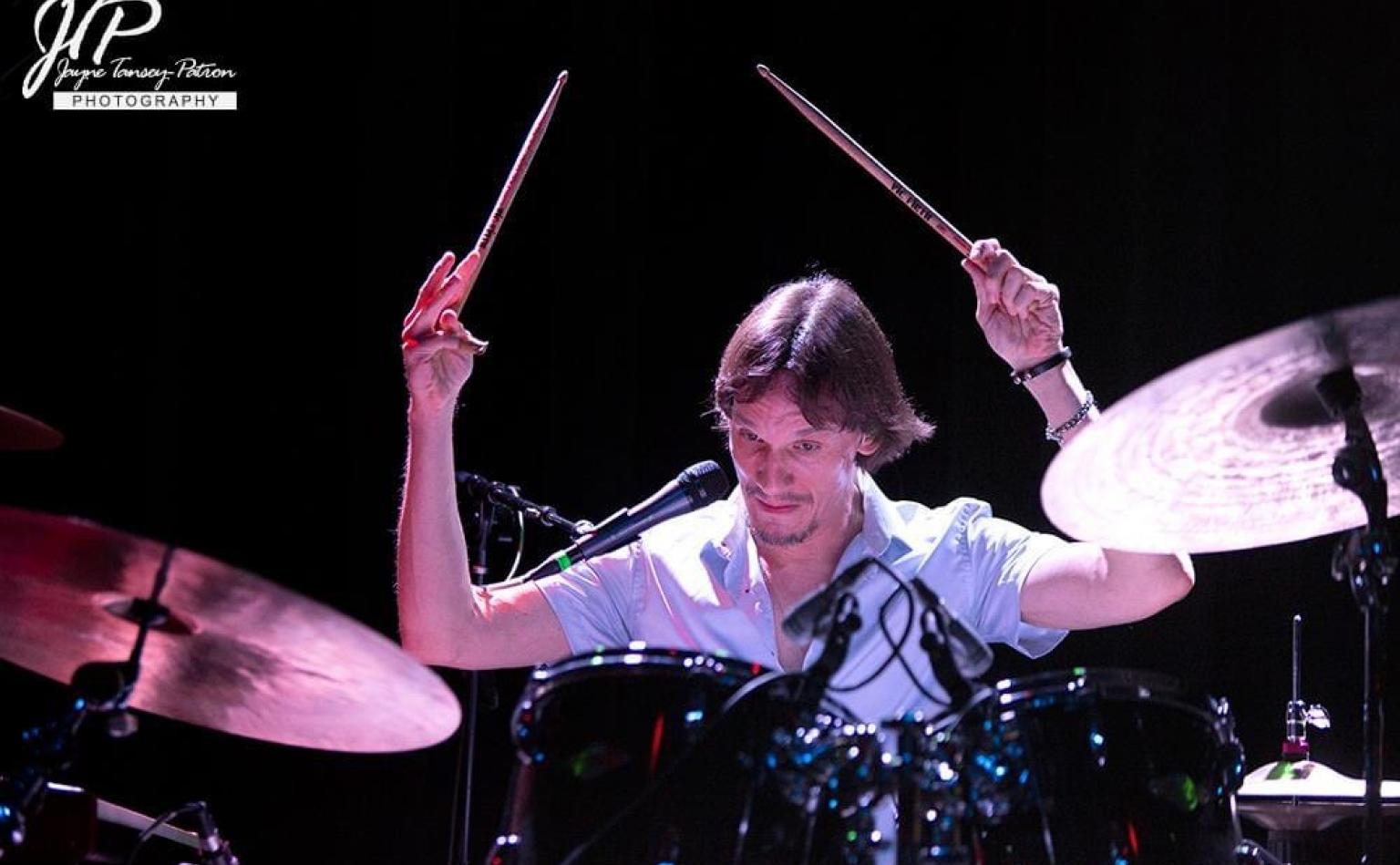 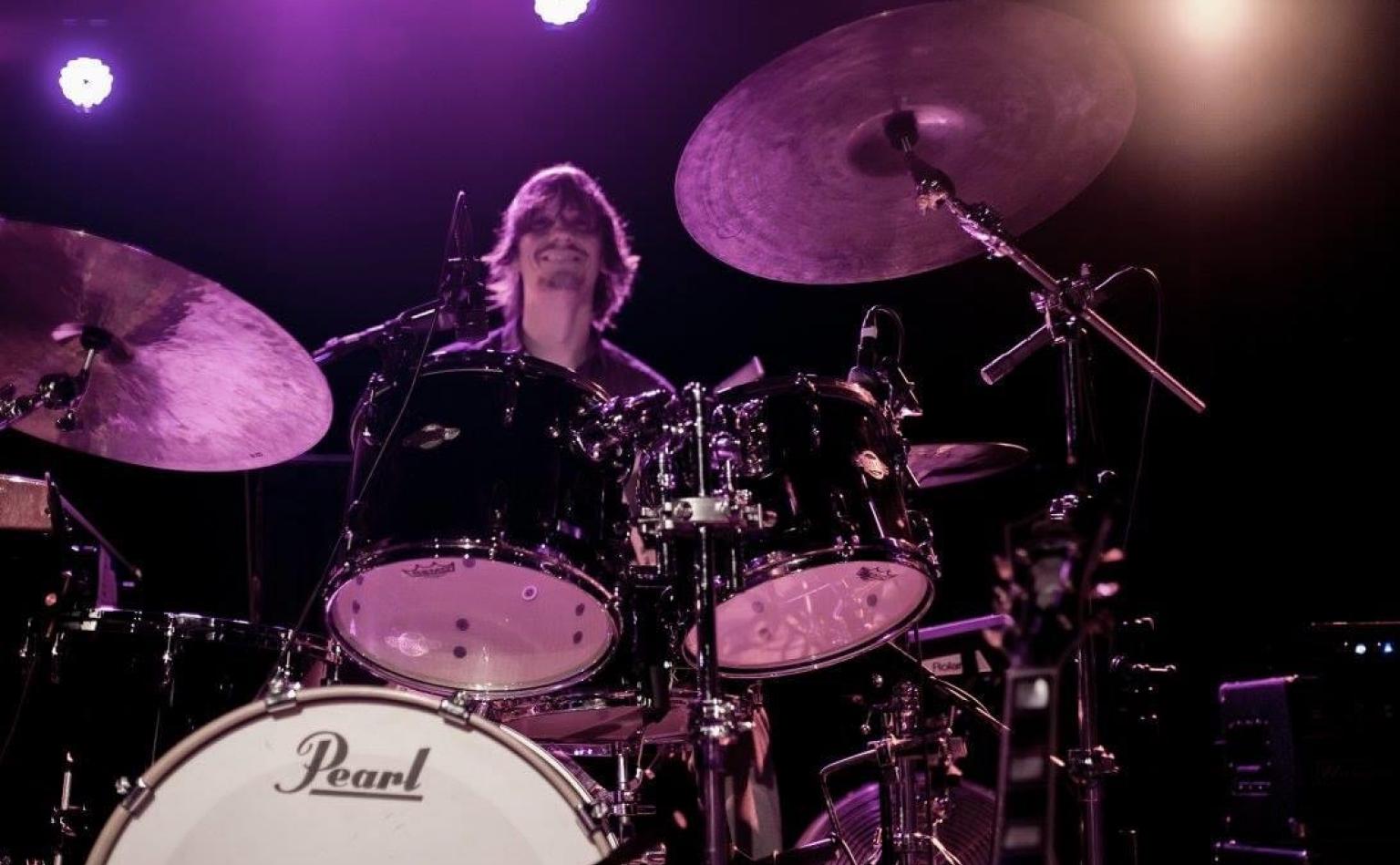 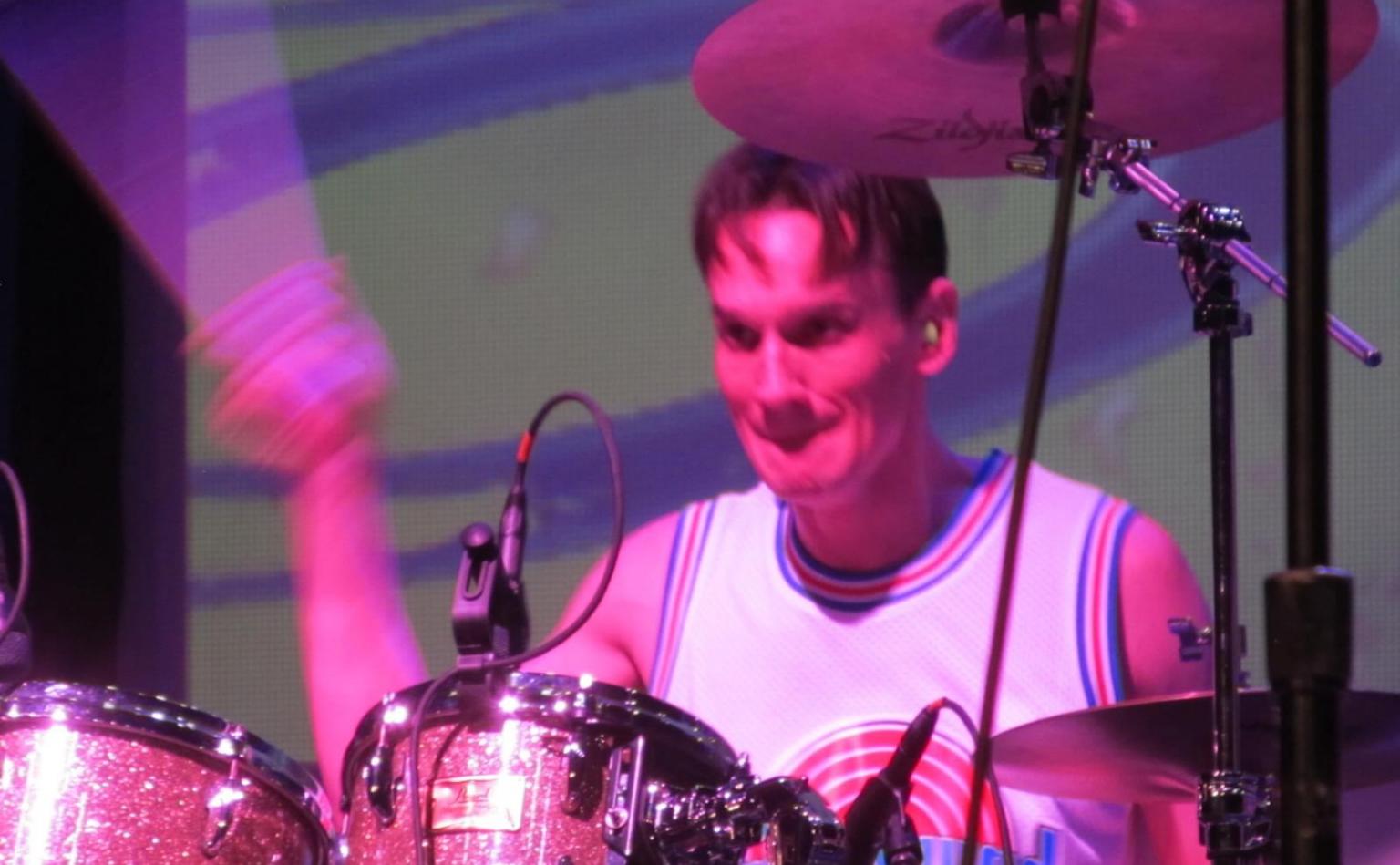 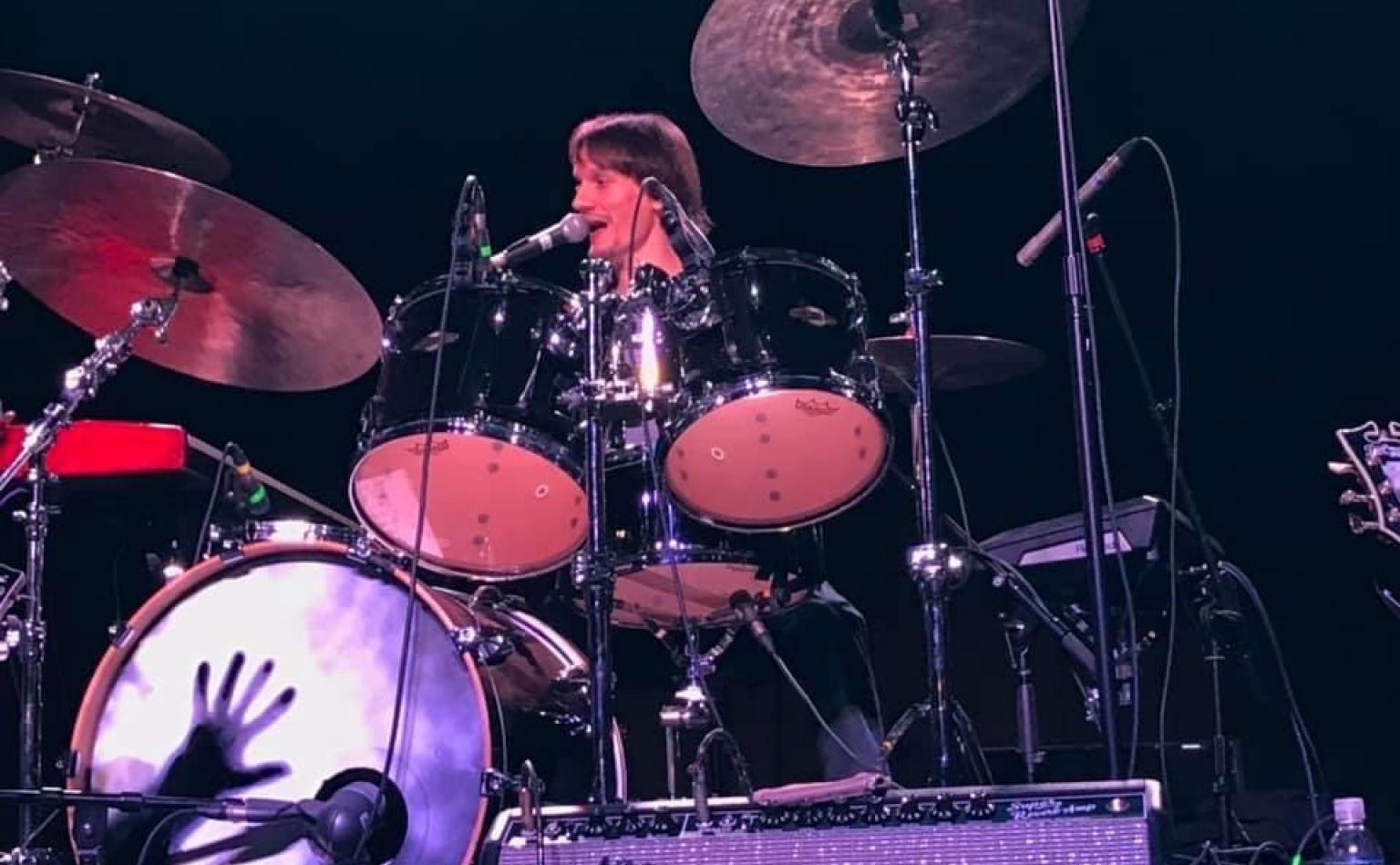 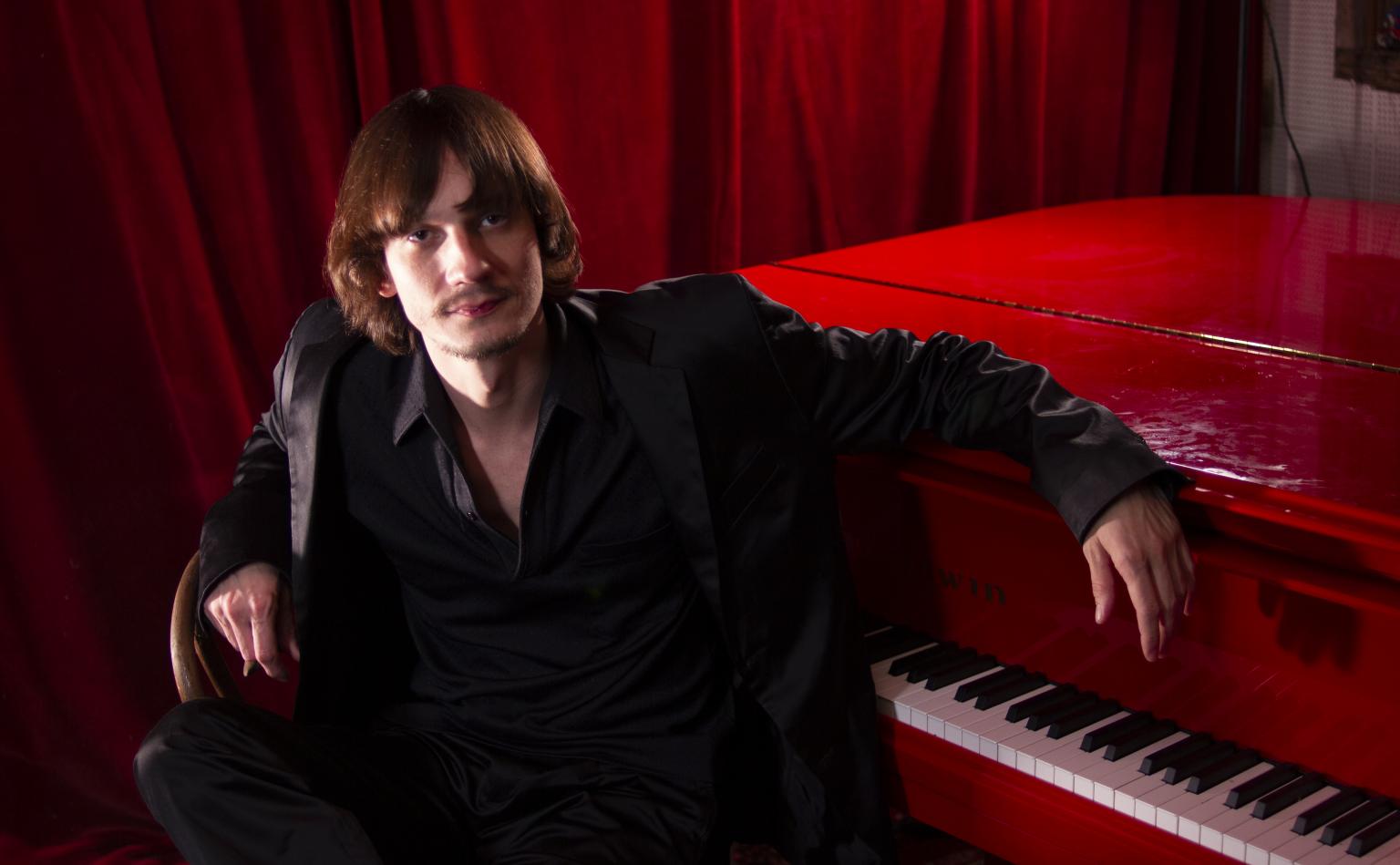