In·spi·ra·tion n. 1. Stimulation of the mind or emotions to a high level of feeling or activity. 2. An

Agency, such as a person or work of art, that moves the intellect.

If you have met Will Kennedy or if you have seen him perform, you understand that inspiration and

Will Kennedy are inseparable, if not synonymous. Whether it is during his many years as a member of

Yellowjackets or one of the many artists he has recorded and toured with, Will has always been

credited for being the inspirational drive in the music. His musicality and finesse are legendary

amongst the “who’s who” of the music, drumming world and beyond.

Recording Sessions are some of the music and production opportunities that Will participates.

George Benson, Lee Ritenour are a few of the wide range of artists that have requested the musical talents of Will Kennedy.

Will endorses some of the finest equipment manufacturers including Pearl Drums, D’Addario, Evans

Drumheads, ProMark Sticks, and Zildjian Cymbals. Giving back to young, up and coming musicians is a

high priority for Will. He has conducted drum clinics worldwide and has contributed educational

Throughout his school years, Will played percussion and began private lessons with teacher and

motivator, Bill Nawrocki. Will also studied music in junior college under professor Bill Bell, who was

Area scene and then was introduced to legendary Steel Pan Virtuoso, Andy Narell who Will later

recorded and toured Europe with at age 19. More time in the studio helped Will recognized his

fascination for composing which lead him to Pure Delite Music, a publishing company with long time

In 1988 Will auditioned for Yellowjackets. “I was a long time fan of the group and knew this

was something I just had to do”. Fiveteen Yellowjackets recordings with two Grammy Awards speak

Will Kennedy; a musician striving to push the boundaries in music; desiring to learn, grow, be

inspired yet be an inspiration ! 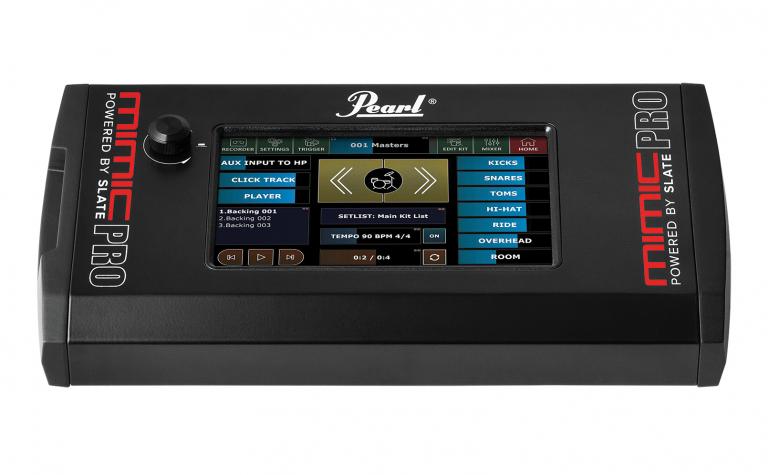 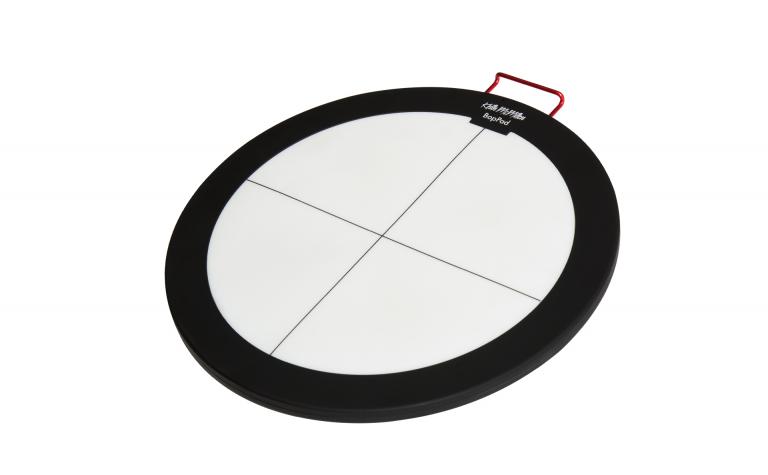 The BopPad allows you to bring a new range of sonic possibility to your drum set, trigger samples, sound effects, pads and chords. BopPad gives you accurate hit detection (with latency under 3ms!), velocity, continuous radius and pressure. Four independently programmable zones output MIDI notes, velocity, pitch bend, pressure and location CCs. The BopPad is the ultimate drum pad controller. Whether you play with hands, sticks, or mallets it will provide you with a thrilling amount of control and flexibility. Connects to 5-Pin MIDI with the optional MIDI Expander. The software editor for the BopPad is available at https://pearl-electronics-support.com/ 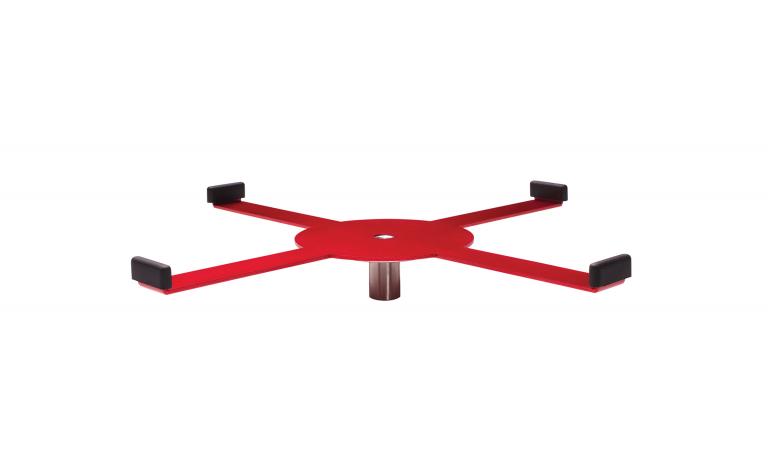 BopPad Mount connects to a cymbal stand providing a convenient way to incorporate BopPad into your drum kit. Its anodized aluminum frame ensures it is both lightweight and rugged and the M8 thread is compatible with most cymbal stands available today! 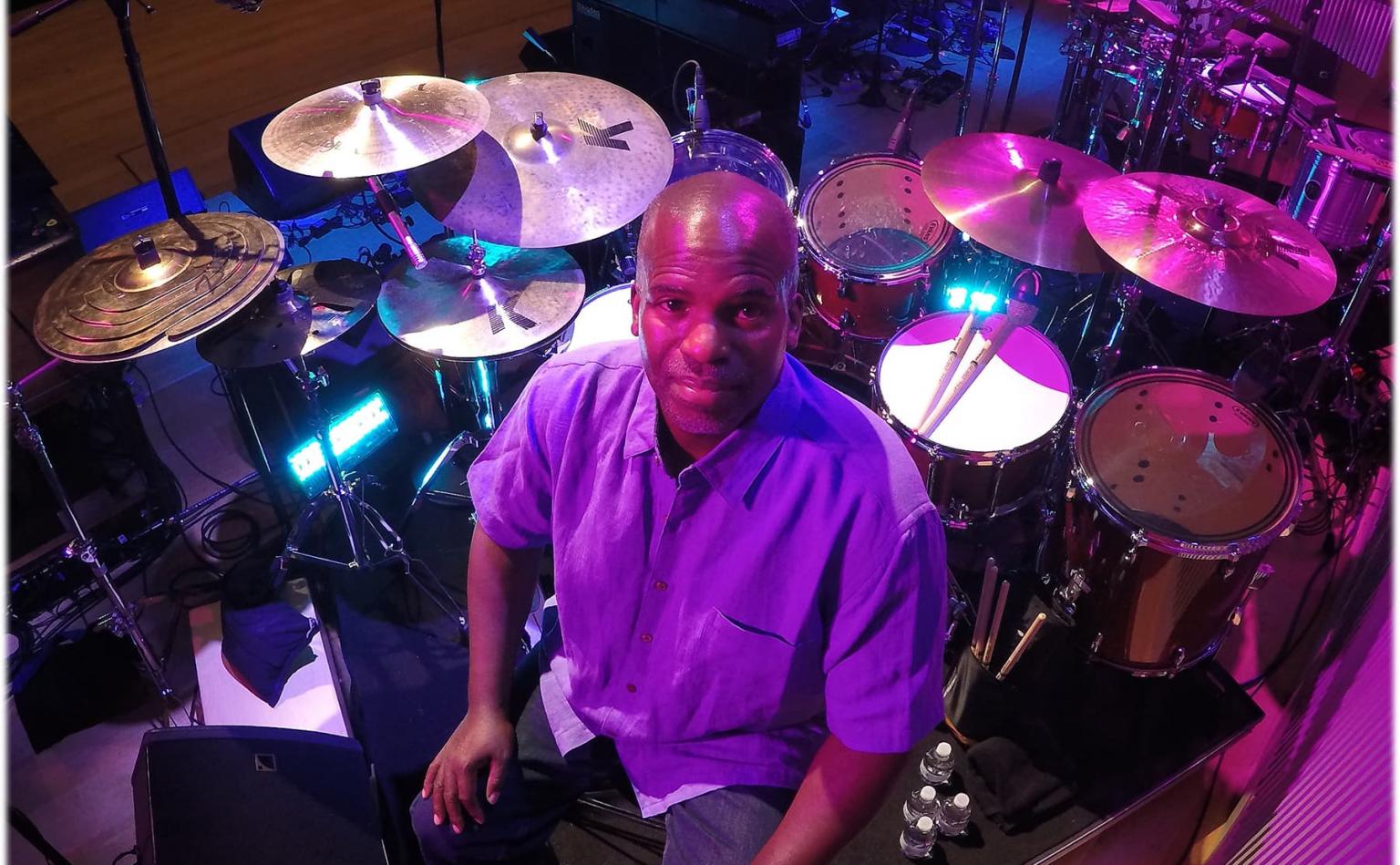 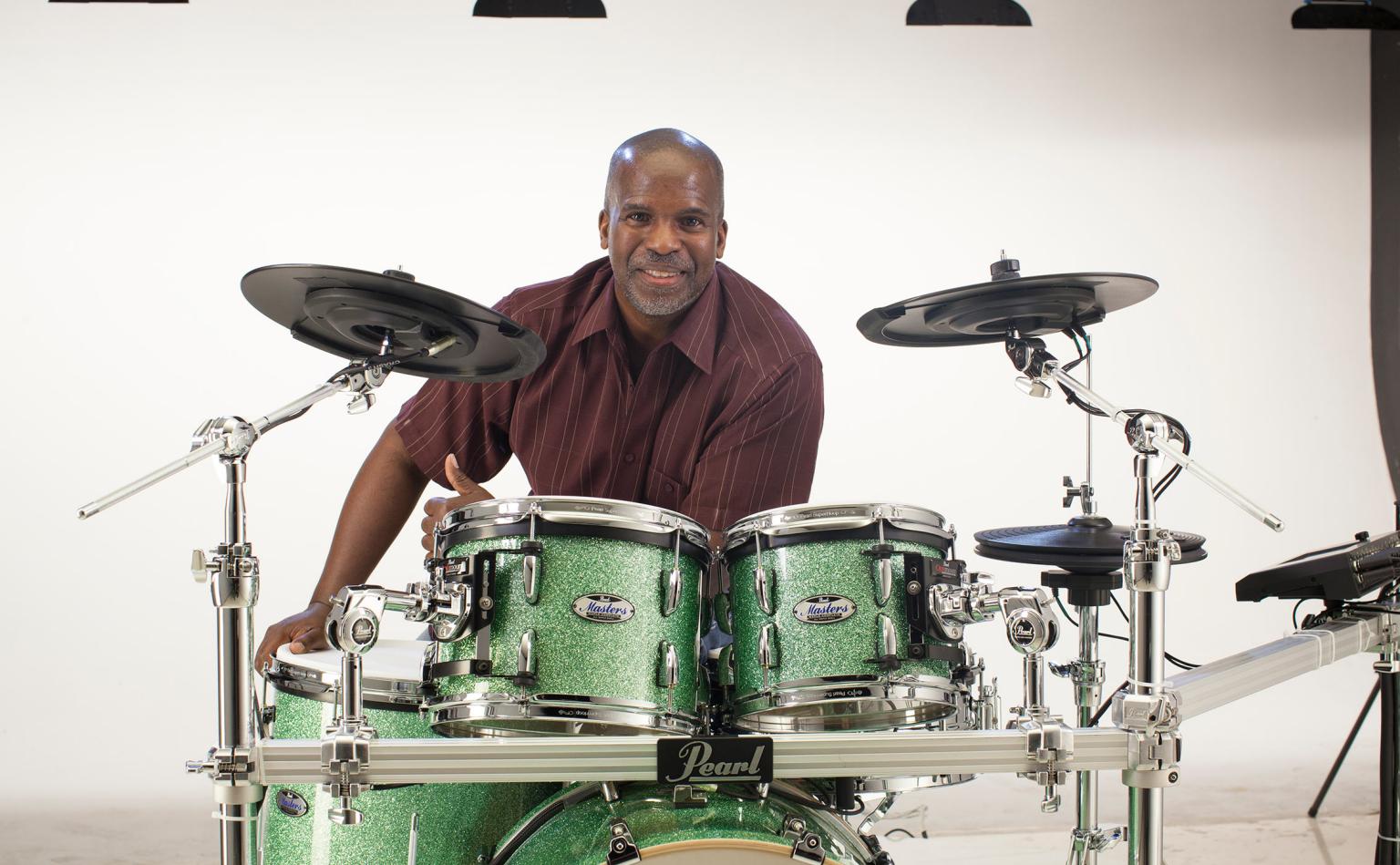 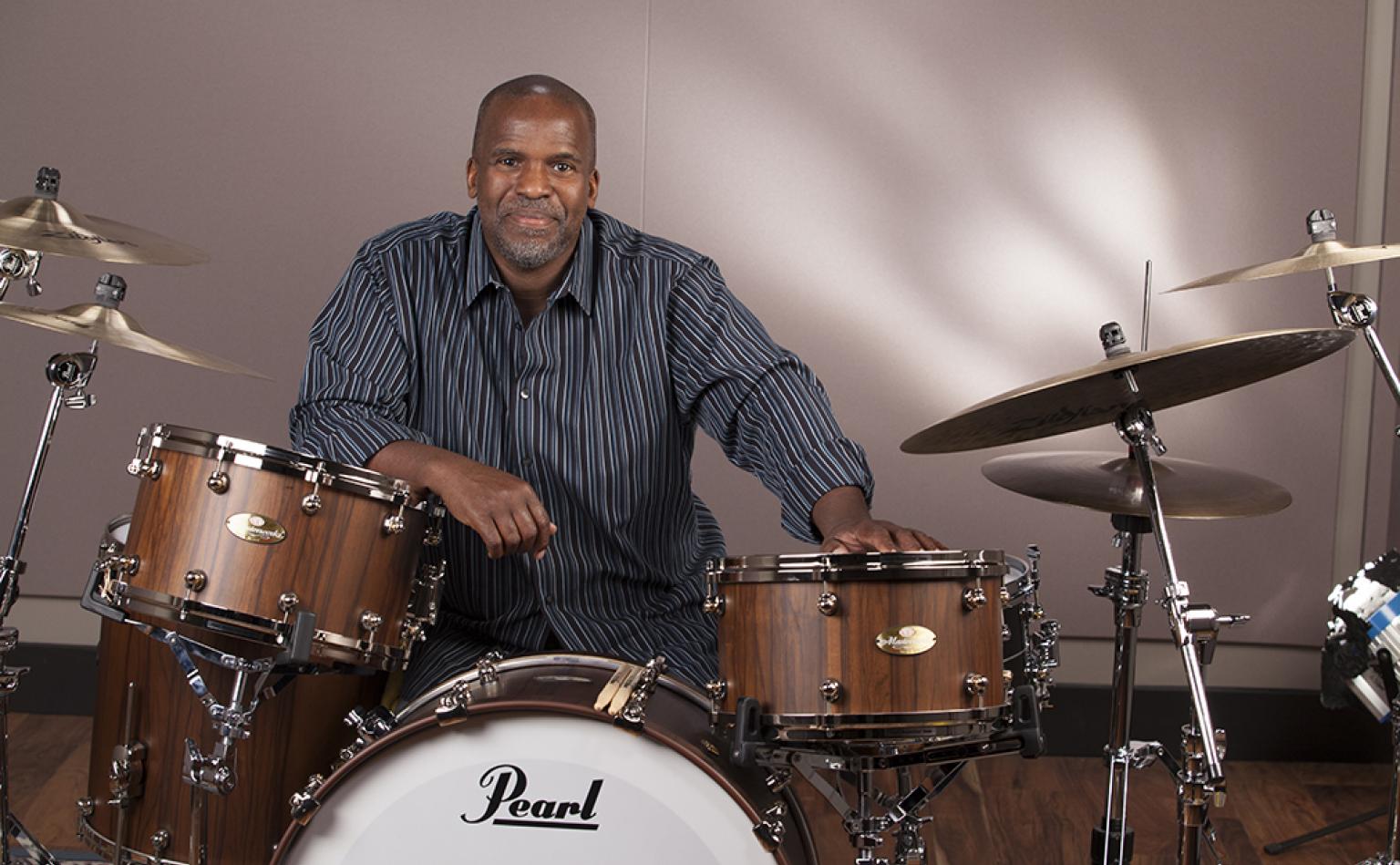 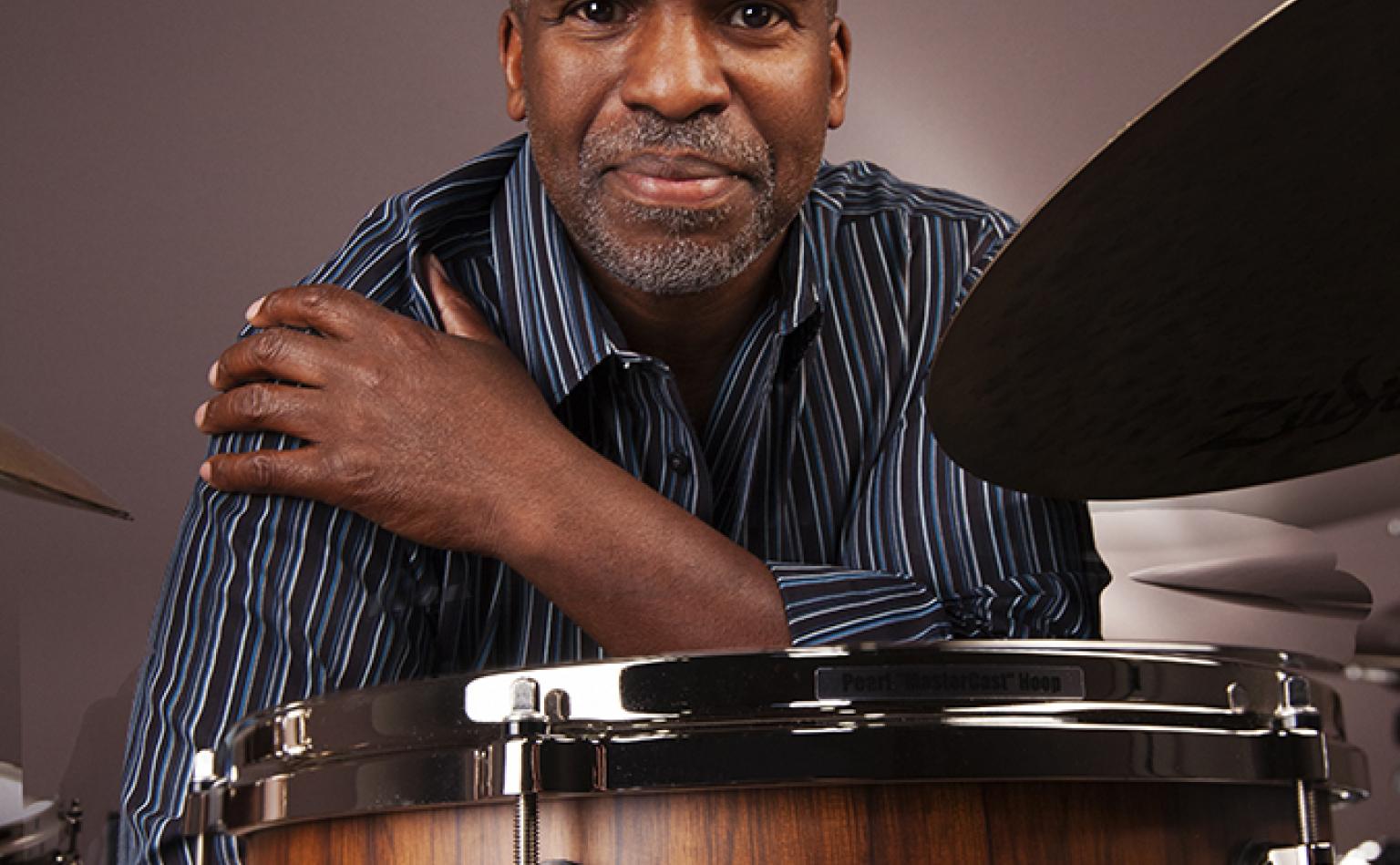