Percussionist Samuel Z. Solomon has been responsible for dozens of world premieres of solo and small ensemble works and has been involved in numerous additional projects to perpetuate the music of young composers. He is author of How to Write for PERCUSSION, a comprehensive guide for composers on percussion composition that has received critical acclaim worldwide and will soon be available in three languages. He has also written three books on percussion playing and curated two collections of percussion etudes and solos.

He currently teaches percussion at The Boston Conservatory, Boston University, and the Boston University Tanglewood Institute. From 2007-2011 he was the President of the Massachusetts Chapter of the Percussive Arts Society. Solomon is founding member of the Line C3 percussion group and the Yesaroun Duo, from 2005-2010 he was percussionist-in-residence at Harvard University, and since 2003 he has been principal timpanist of the Amici New York Chamber Orchestra in residence each summer at the OKM festival in Bartlesville, OK. Solomon can be heard as soloist and chamber musician on GM, Albany, Bedroom Community, New Focus, and Tzadik labels, as well as performing the music of Bj rk on the soundtrack to Matthew Barney s Drawing Restraint 9.

He made his Carnegie Hall debut in 2000 as guest soloist with the New York Youth Symphony, and in 1999 he was featured in Lincoln Center s Alice Tully Hall, performing the American premiere of Iannis Xenakis O-Mega for percussion solo and chamber orchestra with the New Juilliard Ensemble. Appropriately titled, O-Mega would prove to be the final work Xenakis composed before his death.

Solomon spent six summers as a student at Tanglewood, three as a Fellow of the Tanglewood Music Center, and six years at Juilliard, receiving two degrees under the tutelage of Daniel Druckman, Roland Kohloff, and Gordon Gottlieb. He currently lives in Hull, Massachusetts with his wife Kristy and sons Nicolas and Leo. 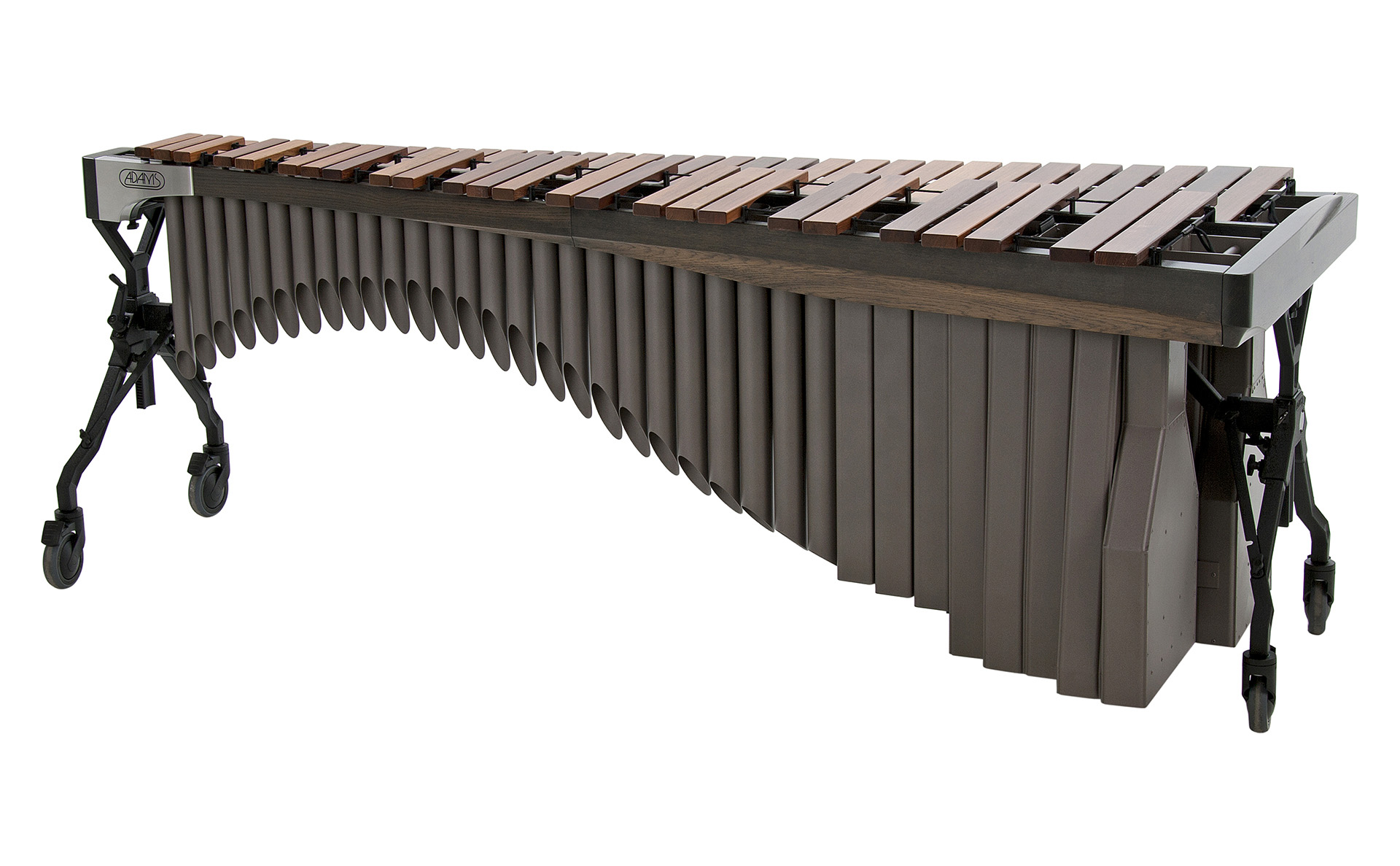 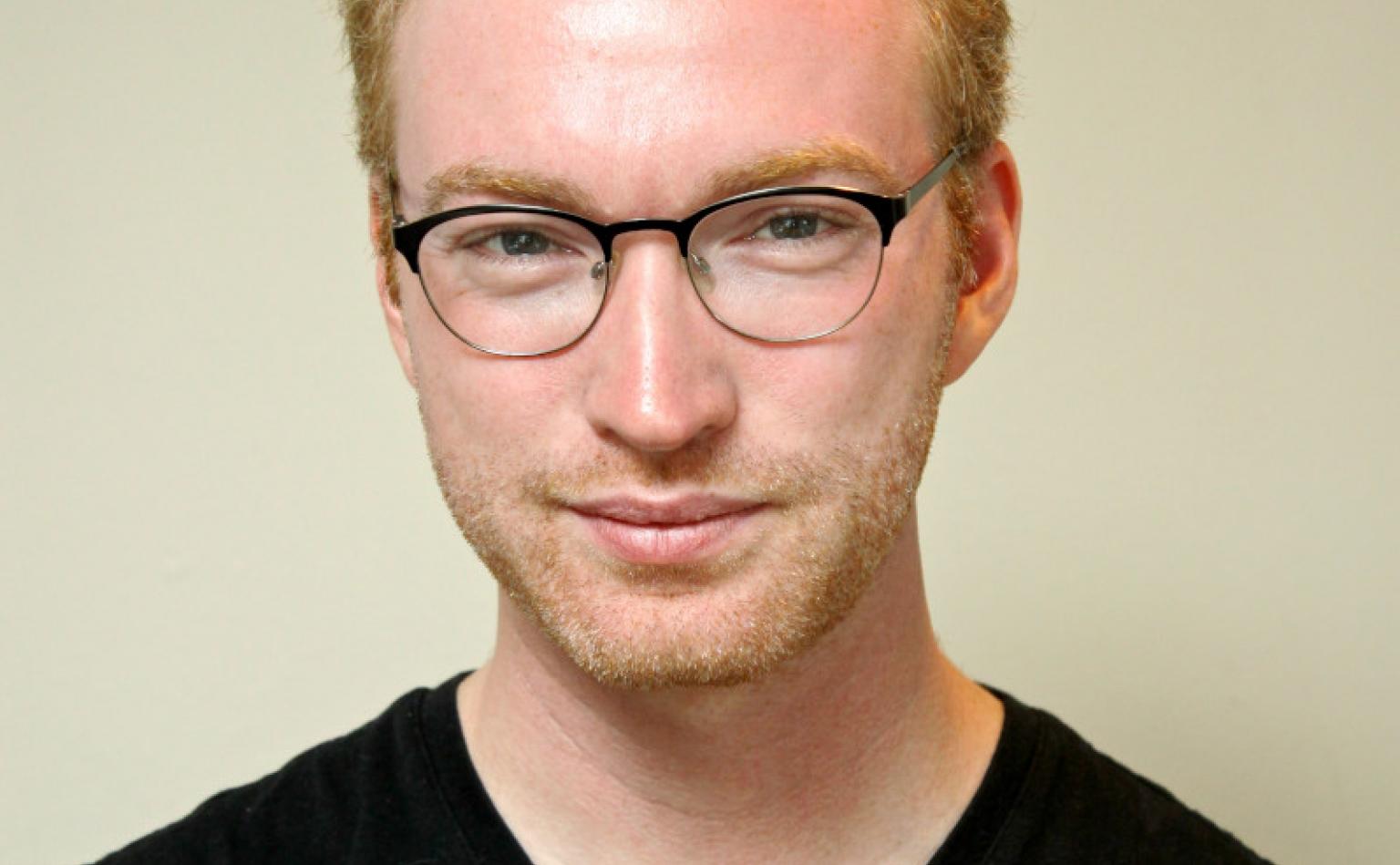 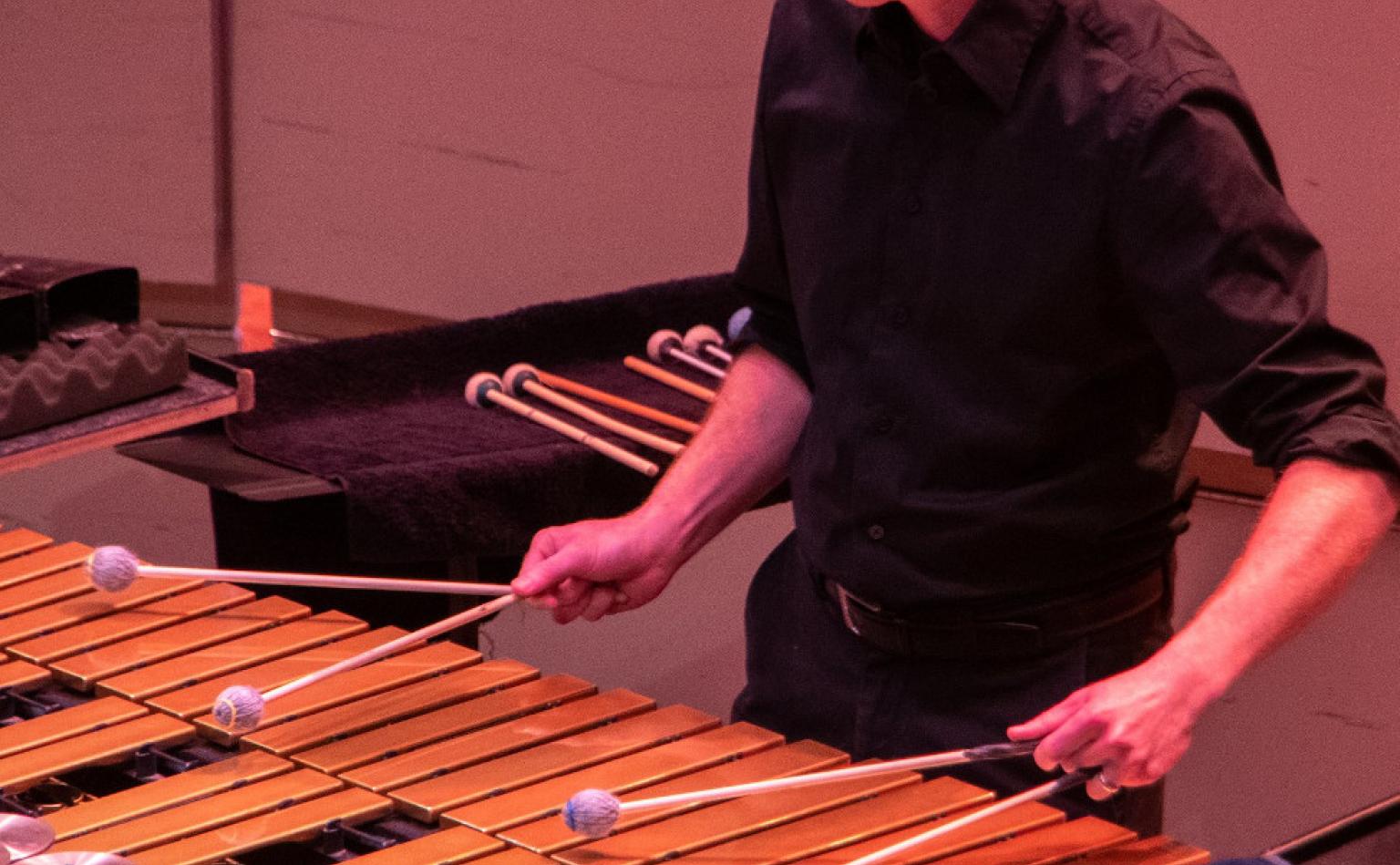