Michael Cisterna is a sought-after session drummer and multi-instrumentalist based in both Los Angeles and Toronto with over a decade and half of professional experience in the music industry. After spending his formative years working as a hired drummer in Toronto’s corporate music scene, Michael moved to Los Angeles in 2015 to study at the renowned Musicians Institute of Hollywood, where he would go on to form the alternative rock band True North while receiving his Associate of Arts and graduate with an Outstanding Player’s Award in Drum Performance.

Since graduating from Musicians Institute, Michael has gone on to perform and collaborate with such artists as Animals As Leaders, Kingdom of Giants, Selfish Things, Rynx, First Ghost, Esteban Andres, Deadwinter and many more. His expertise as a talented rock and pop drummer has led to steadily increasing work as a session and touring musician throughout North America. Through this, Michael has developed a fast-growing reputation as an extremely reliable, versatile and hard-working drummer. 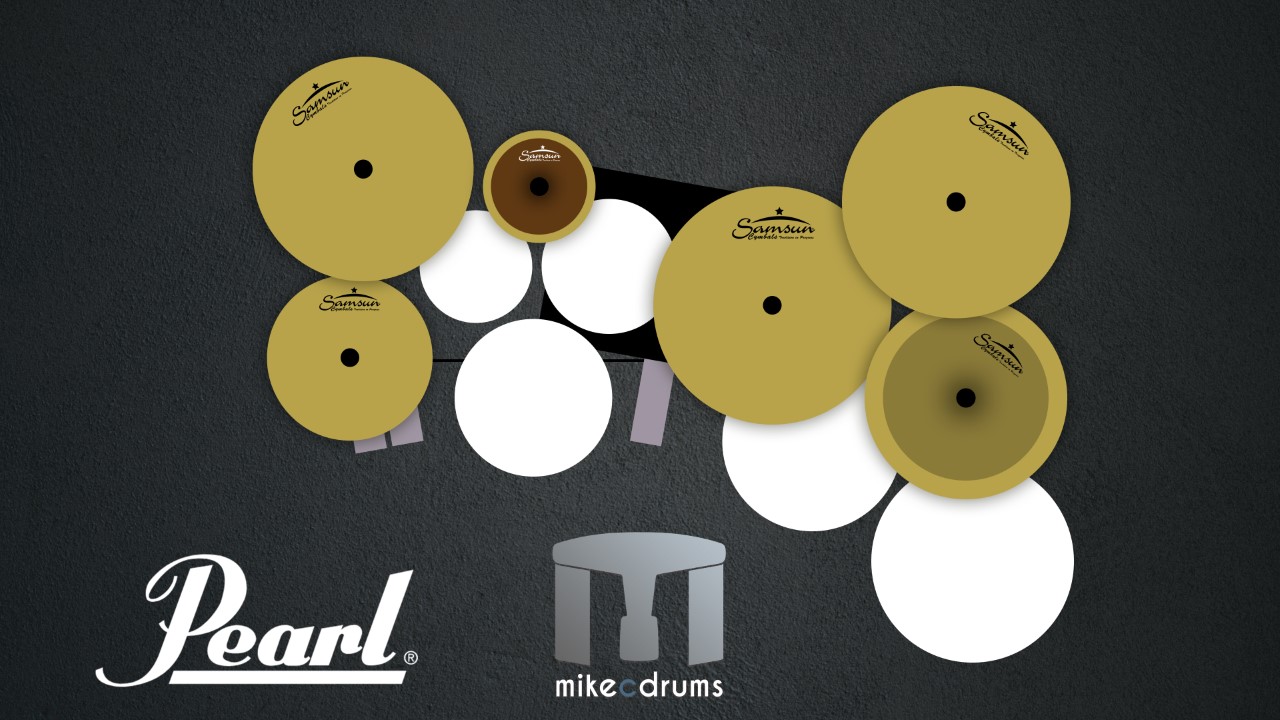 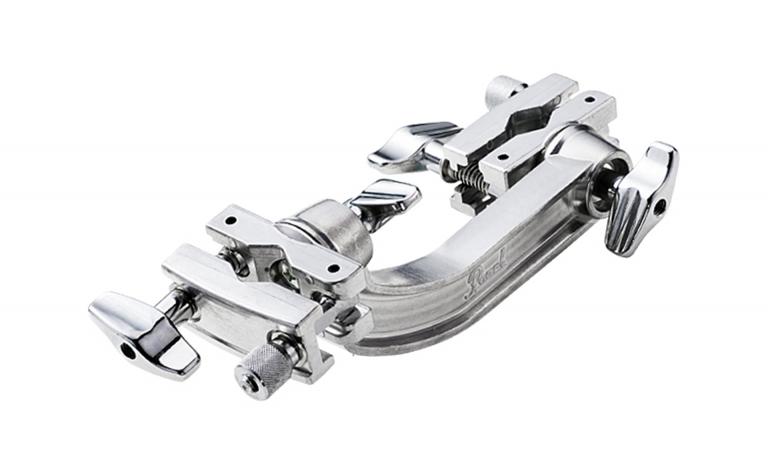 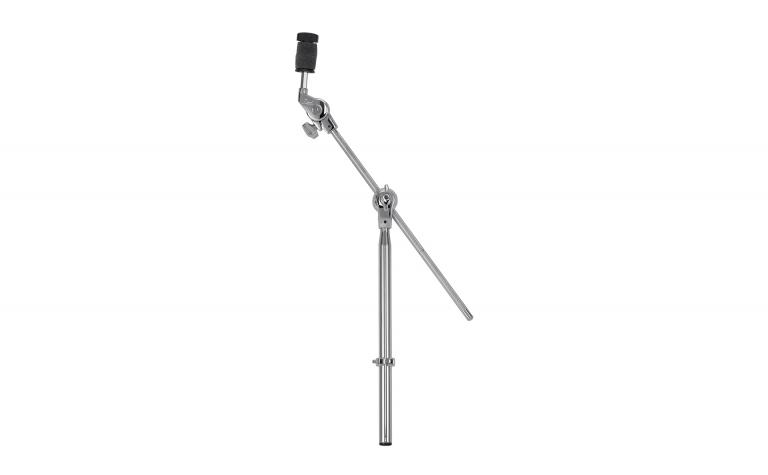 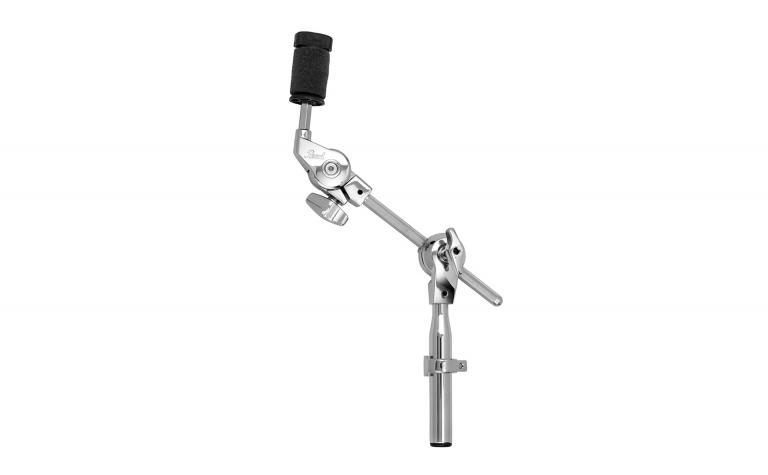 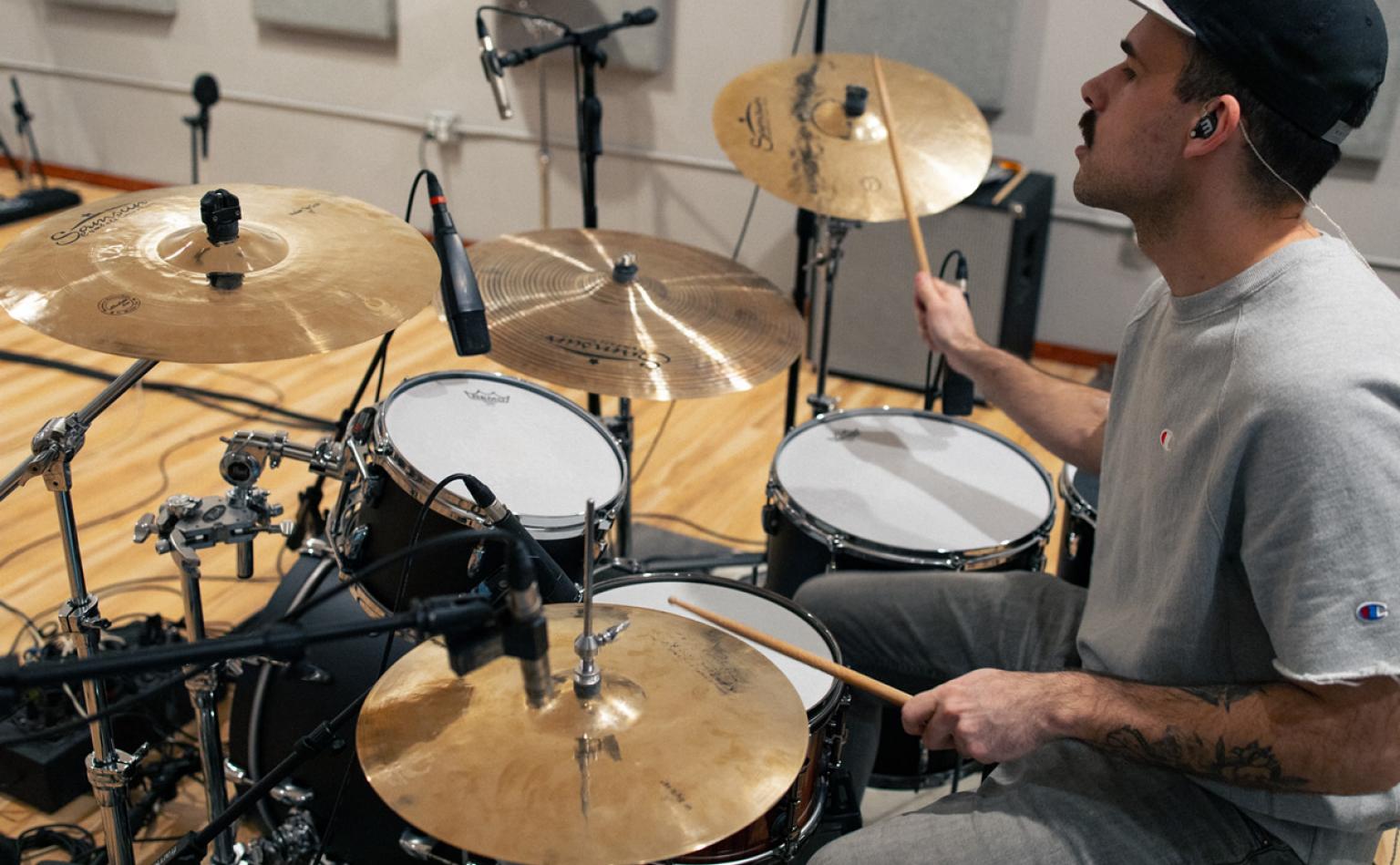 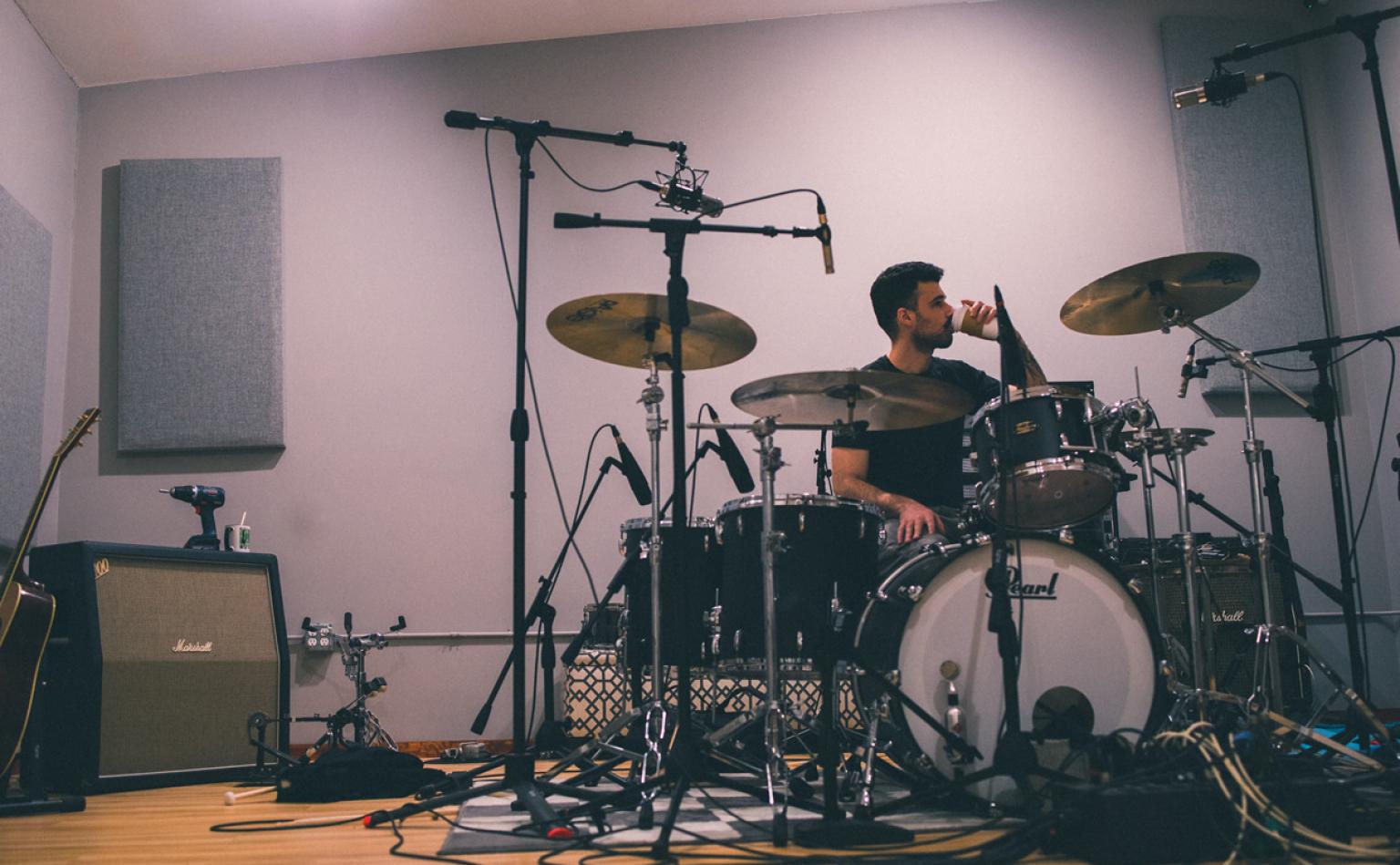 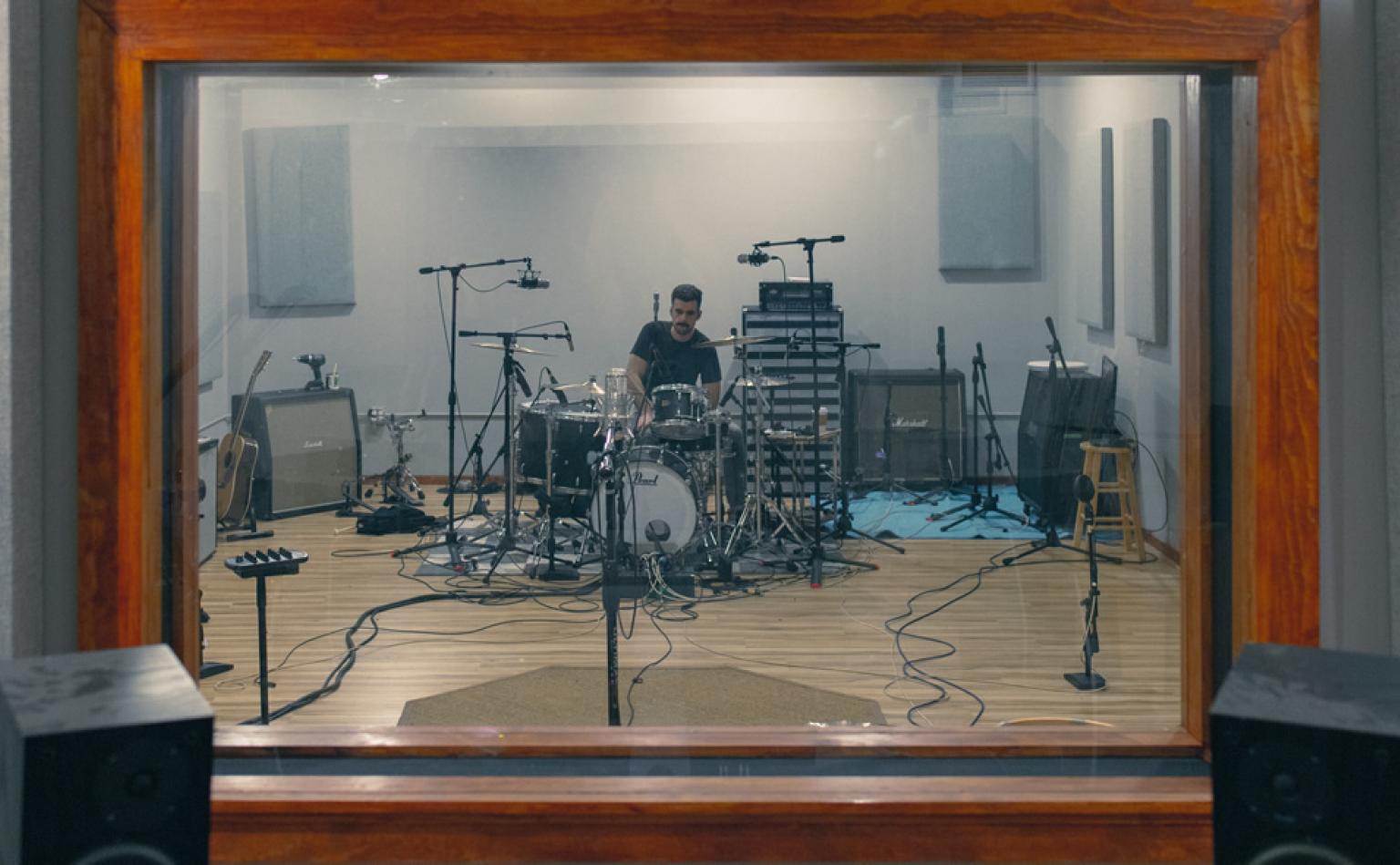 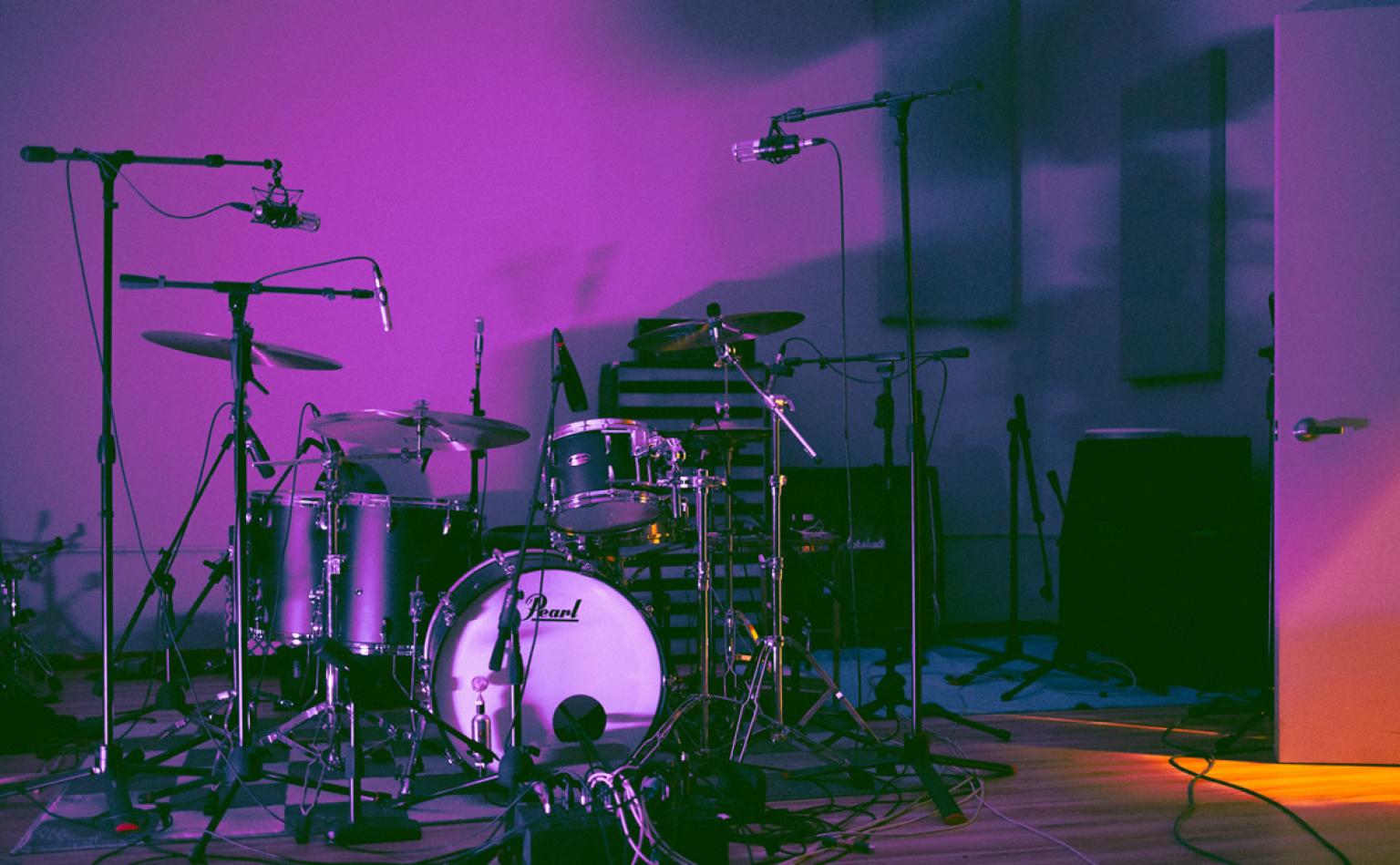