Matt Keown is a percussionist and educator who attained a diversified portfolio early in his career. Keown is currently a member of the internationally acclaimed Yale Percussion Group. Through this group he has premiered works by up and coming composers, championed the work of master composers, performed at the Percussive Arts Society International Convention, and performed at Carnegie Hall. Keown is currently enrolled in the prestigious Doctor of Musical Arts program at Yale University, and is the fourth percussionist to have been accepted to the program in twenty years. Through his studies at both Yale University and the Peabody Institute of the Johns Hopkins University, Keown is under the tutelage of legendary percussionist and educator, Robert van Sice.

Keown is a founding member of icarus Quartet (iQ), a two piano and two percussion ensemble. iQ has performed at Carnegie Hall and is actively commissioning new works for this medium. As a subset of the iQ, Keown is also a founding member of the icarus Duo, a percussion duo comprised of himself and Jeff Stern. The duo was recently the ensemble in residence with the composition studio at Yale University.

Keown was recently selected for a fellowship at the inaugural Eighth Blackbird Creative Lab in Ojai, California. From a pool of two hundred applicants, Keown was one of 24 performers selected for the program, alongside six composers, to study with the members of Eighth Blackbird. Keown has premiered pieces by James Wood, Martin Bresnick, and Mike Laurello to name a few.

Aside from Keown’s classical training, he grew up rigorously studying marching percussion. Keown’s interest in marching percussion would lead him to become a snare drummer in the Blue Devils Drum and Bugle Corps. He was a member of this famed organization for three years, 2009-2011, where he claimed two world championships and the Fred Sanford award for High Percussion. It is rare to find a percussionist so highly trained in the two contrasting fields of classical music and marching percussion. Keown makes a point to reconcile these aspects of his musicality in a way that benefits him as a player, teacher, and fosters a holistic approach to percussion.

Keown has delivered clinics across the United States, Malaysia, and Lithuania. He is a performing artist for Pearl/Adams Percussion, Vic Firth, Remo and Offworld Percussion. 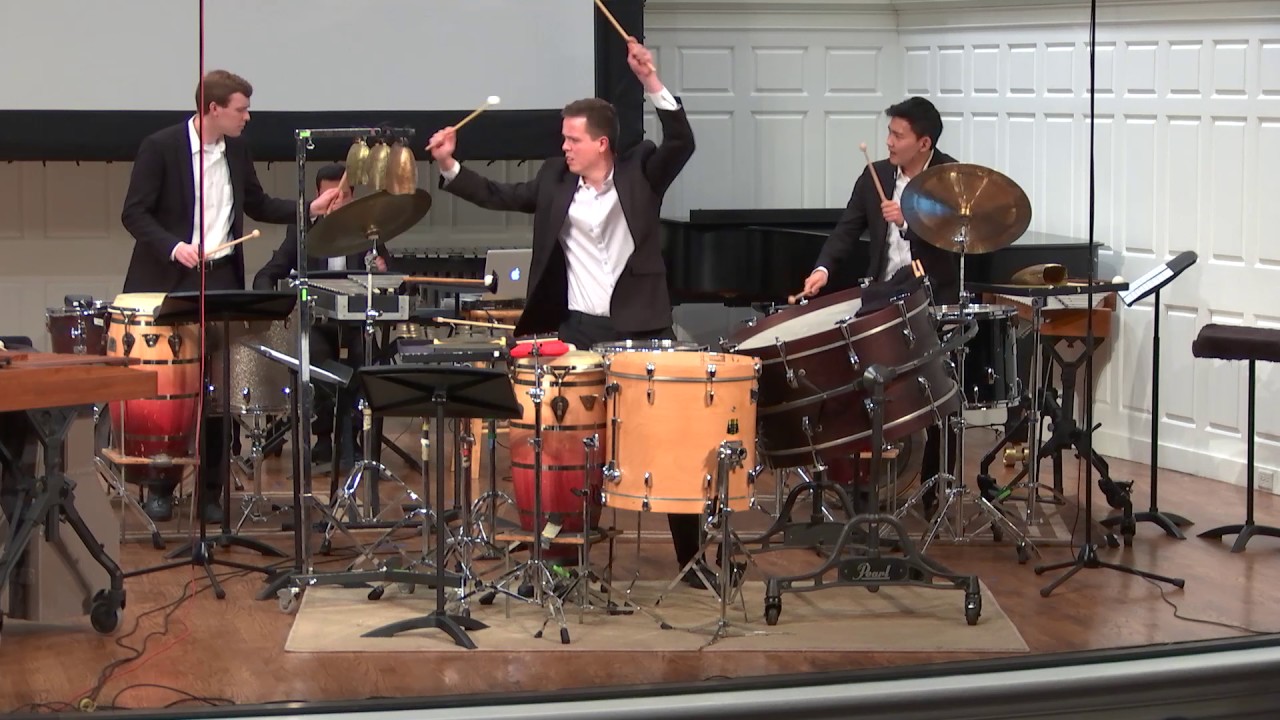 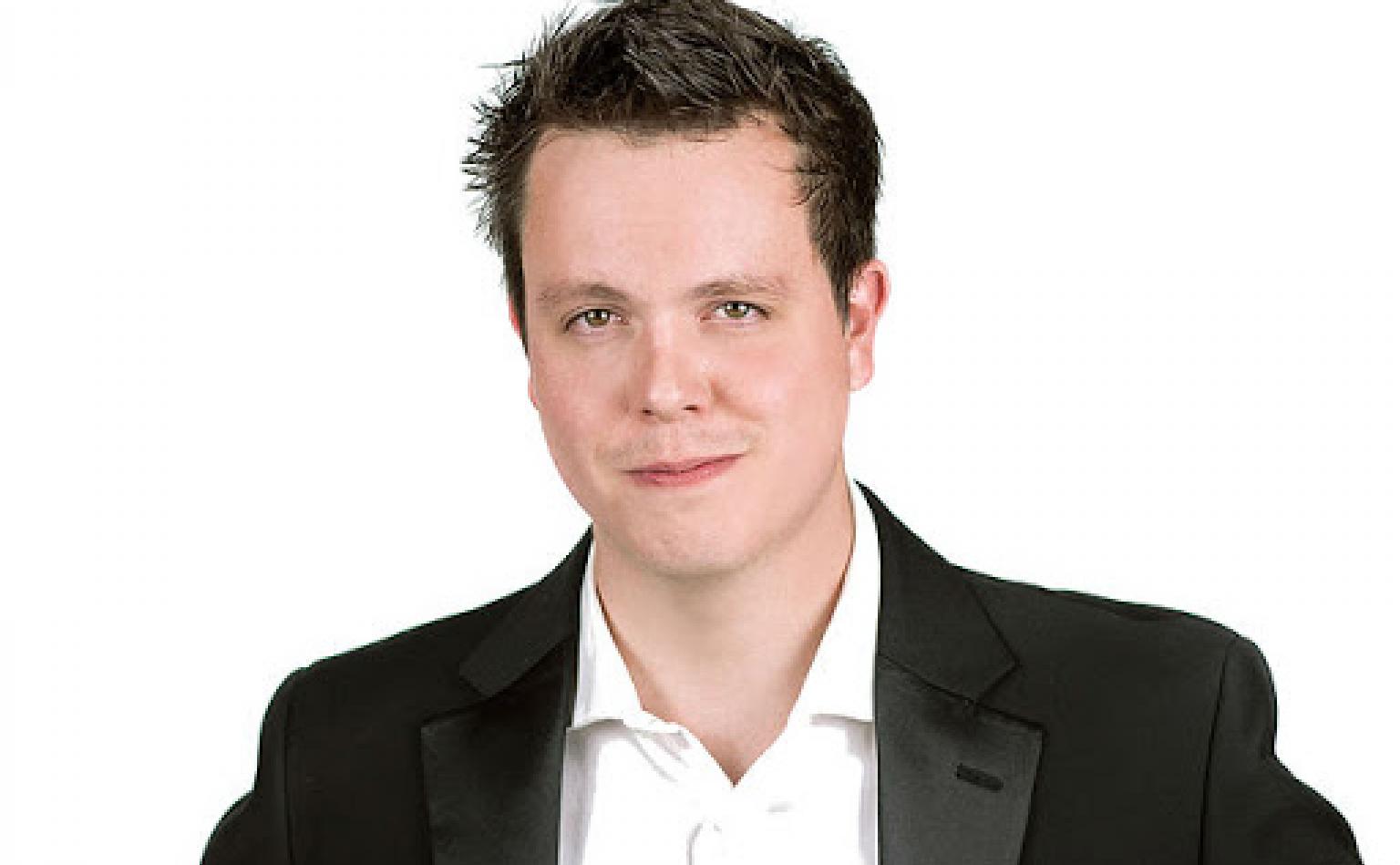 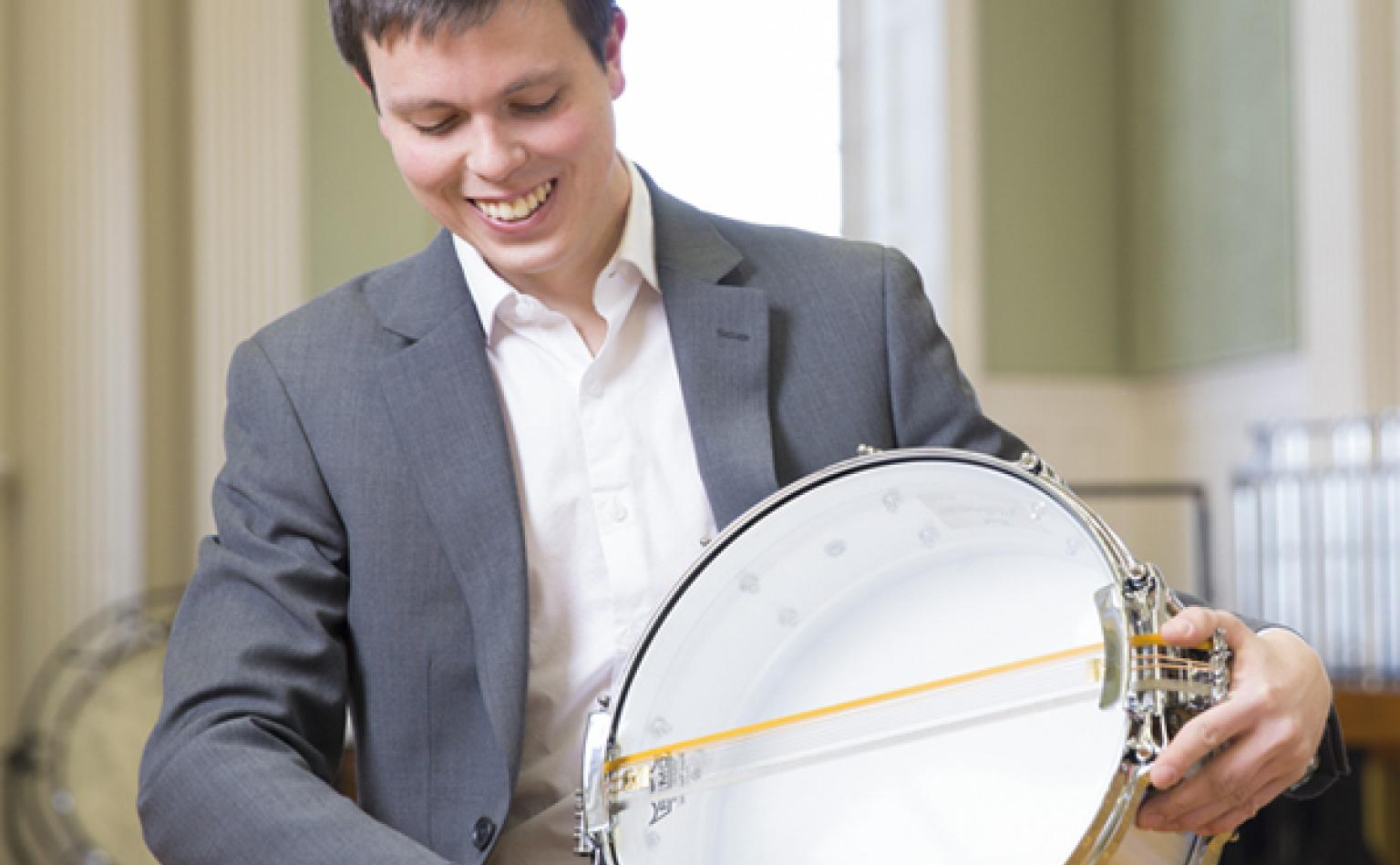 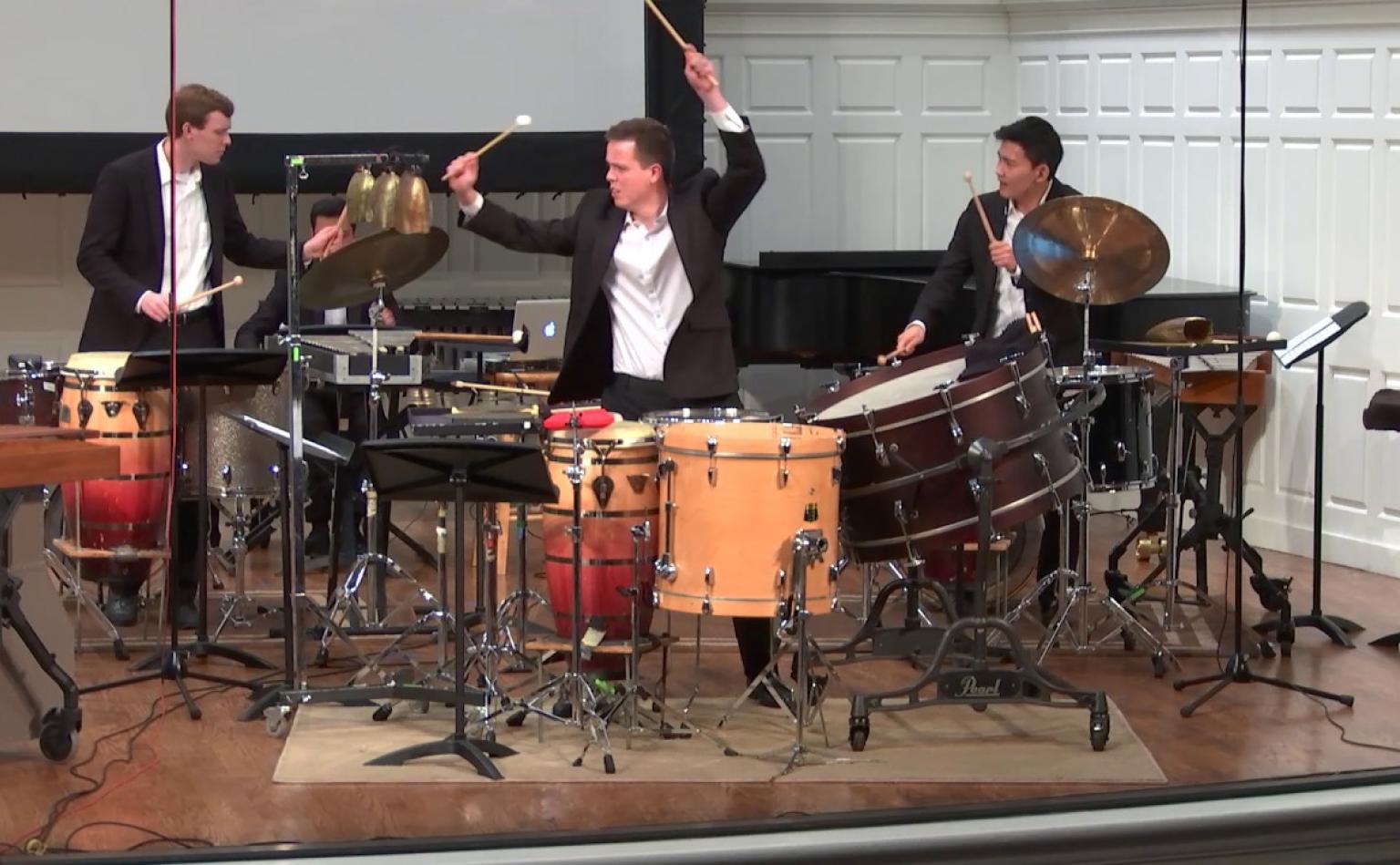