A native of Brazil, I was always surrounded by music.

Both of my parents played the piano, which was also my first instrument, I still play piano and keyboards when I want to come up with some ideas or just create something to play with on drums.

When I turned 15, my interest turned towards the drums, and currently is my main instrument. I also remember that my very first “real” drumkist was a white Pearl Export, still have a few pictures of it and unfortunately I don’t own that kit anymore.

I was lucky to have some amazing teachers throughout my journey on drums, I studied drums while I was in Brazil with the amazing drummers  Mauricio Leite and Jorge Anielo and after relocating to the United States in 2006 I was able to secure a spot with Chuck Brown (who taught drummers like Terry Bozzio, Will Kennedy, Jeff Campitelli, David Garibaldi).

While in Brazil I played with many bands, such as Móbil Gigante (playing Brazilian pop/rock and bossa nova), Hades Warden (prog, rock and pop) as well as Évora (power metal).

As of 2020 I live in the Seattle area and I have been working on my own recording studio. I currently play with Pamela Moore, The Element , A Dying Planet, Sigma Project and Blue Helix 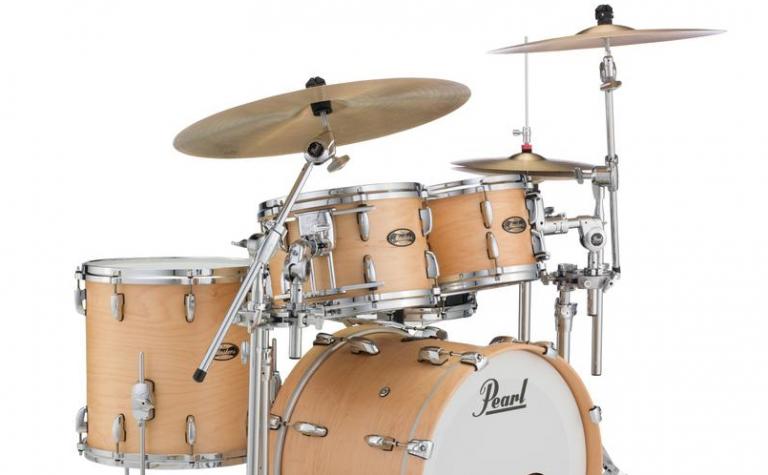 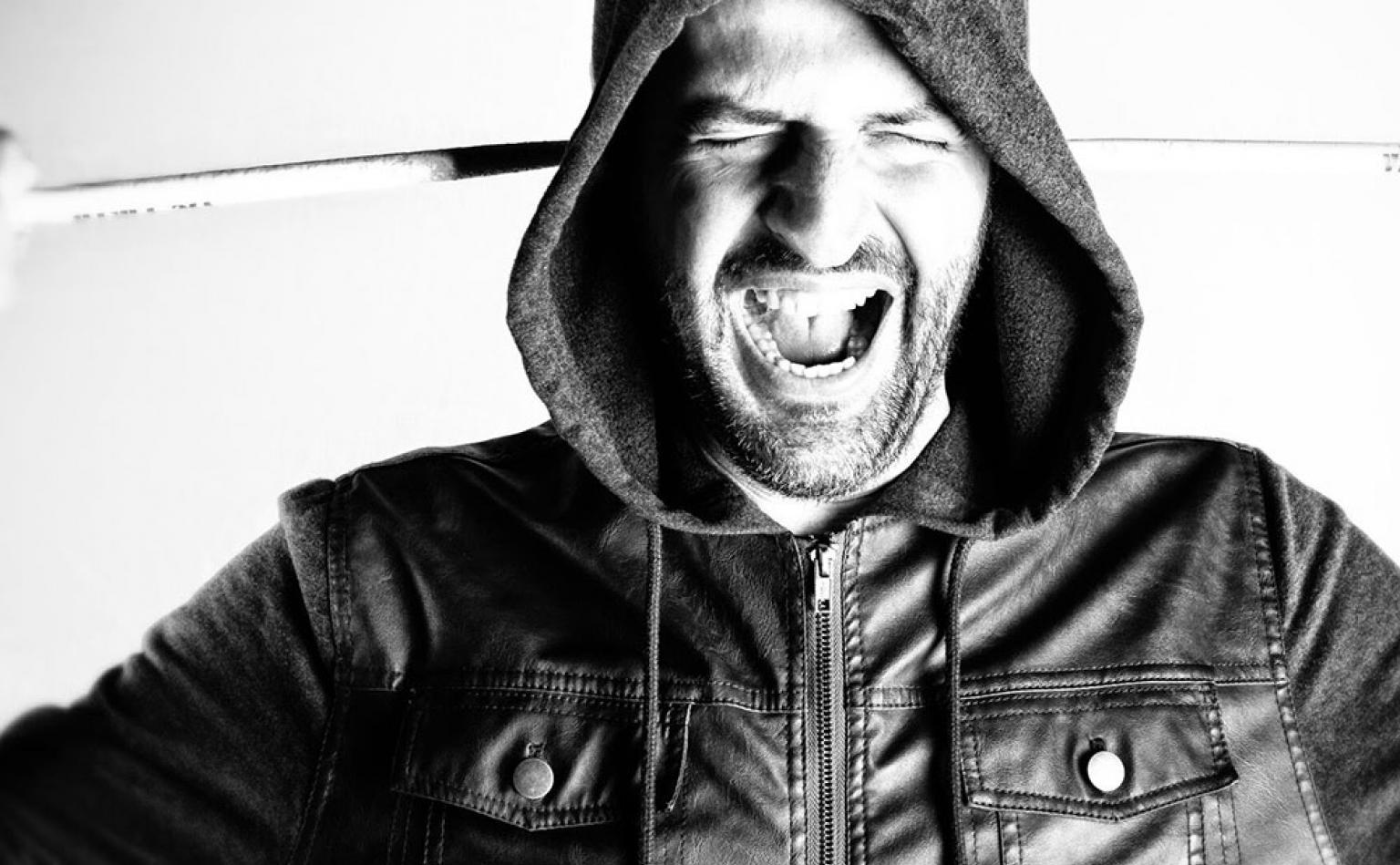 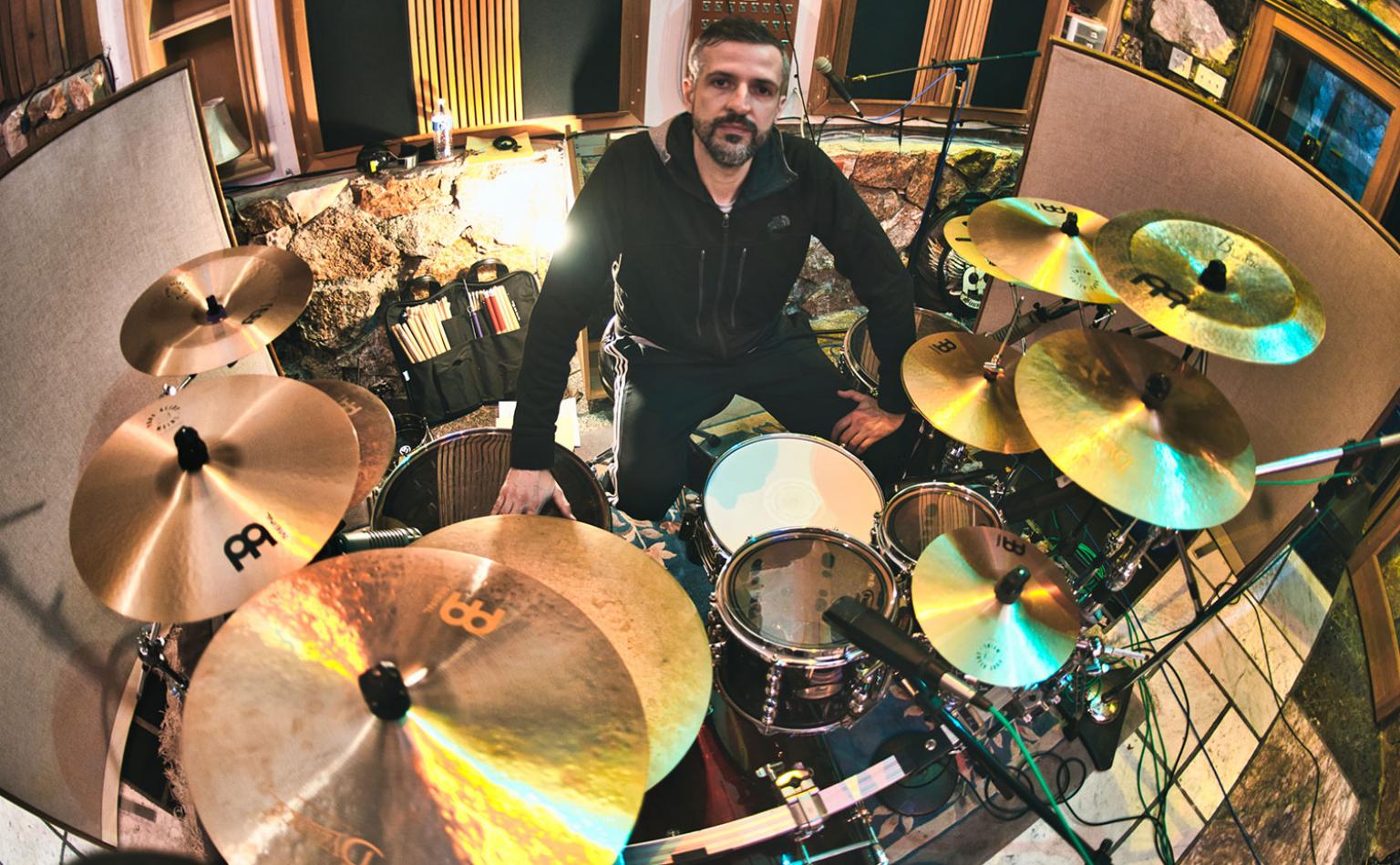 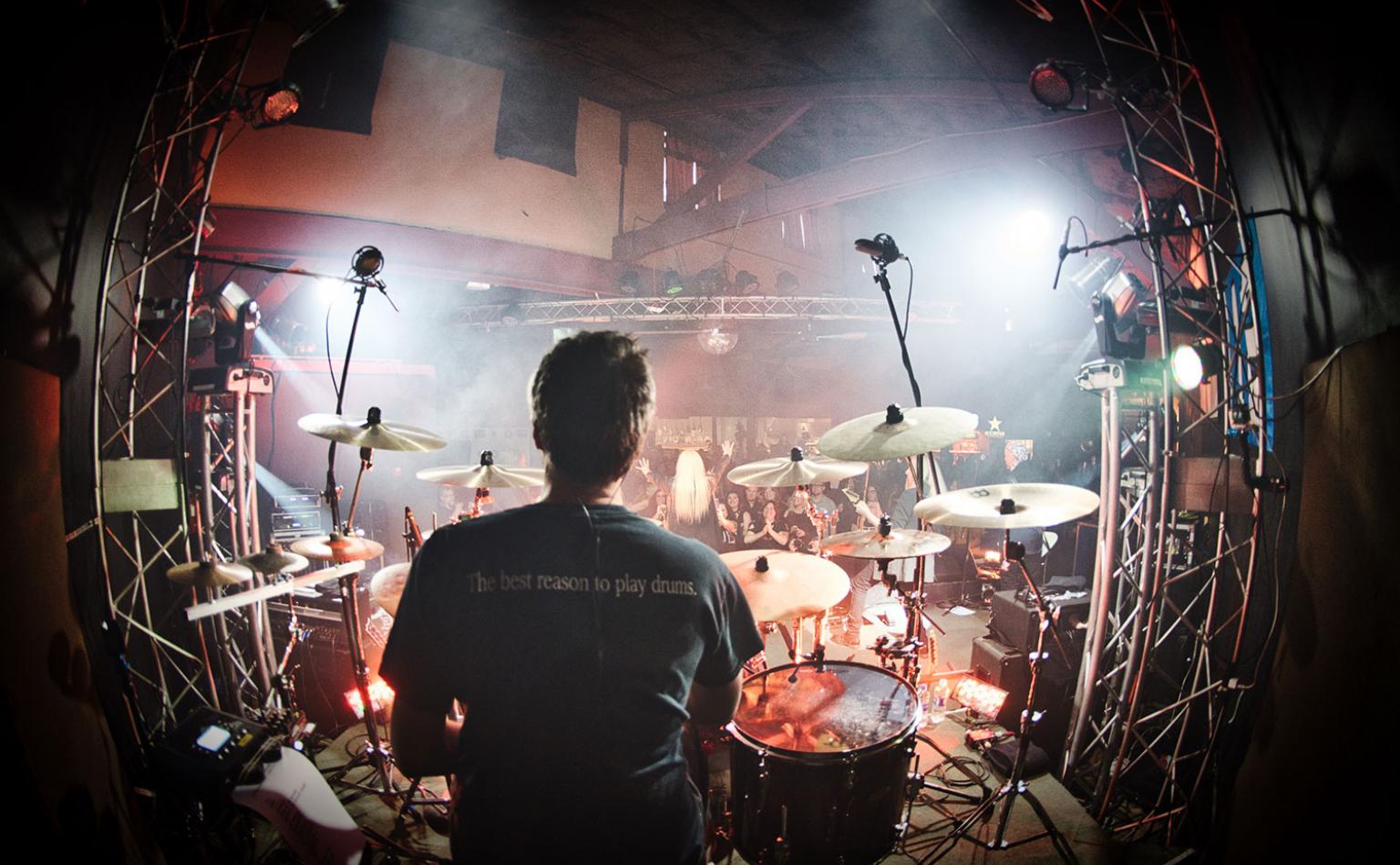 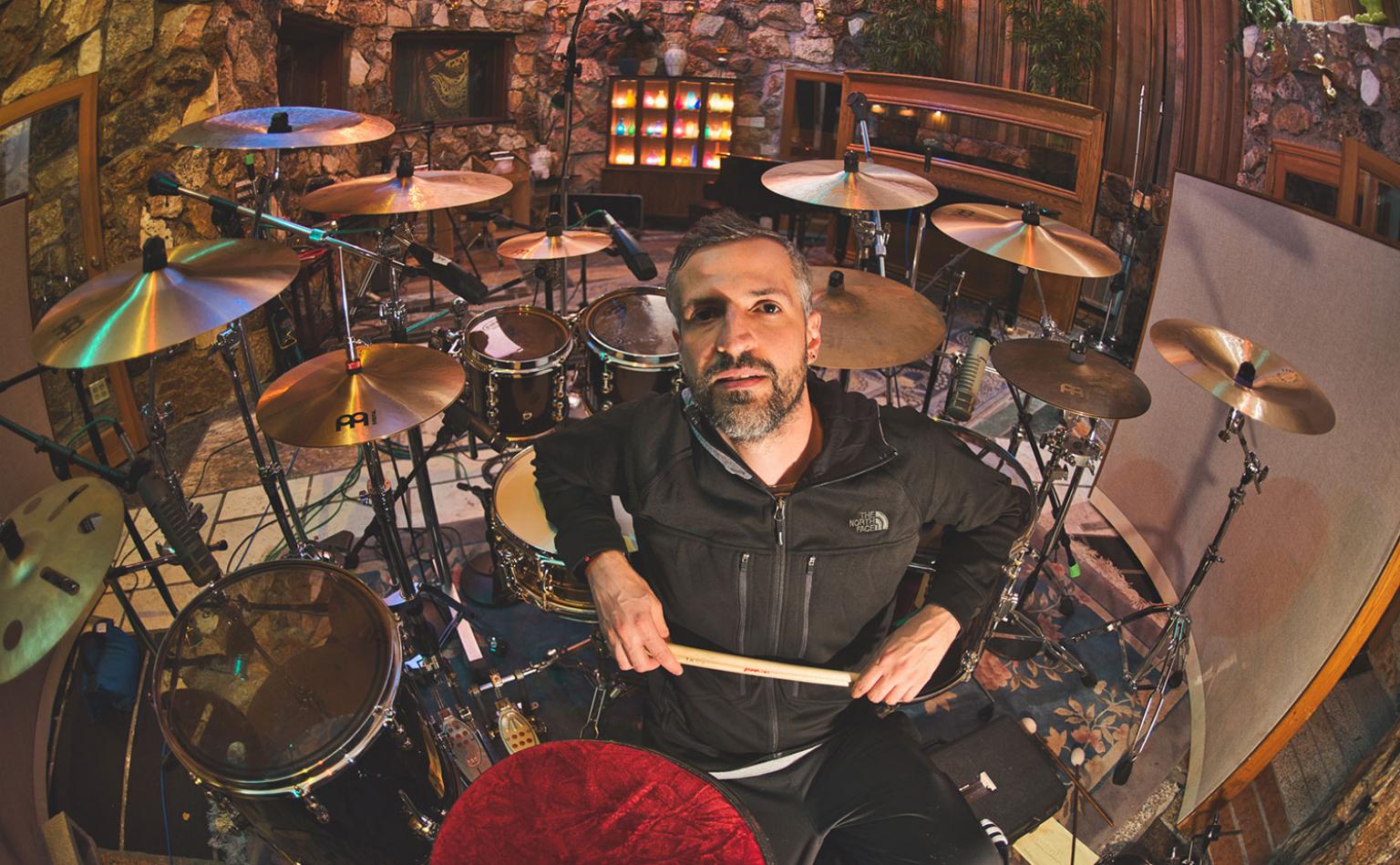 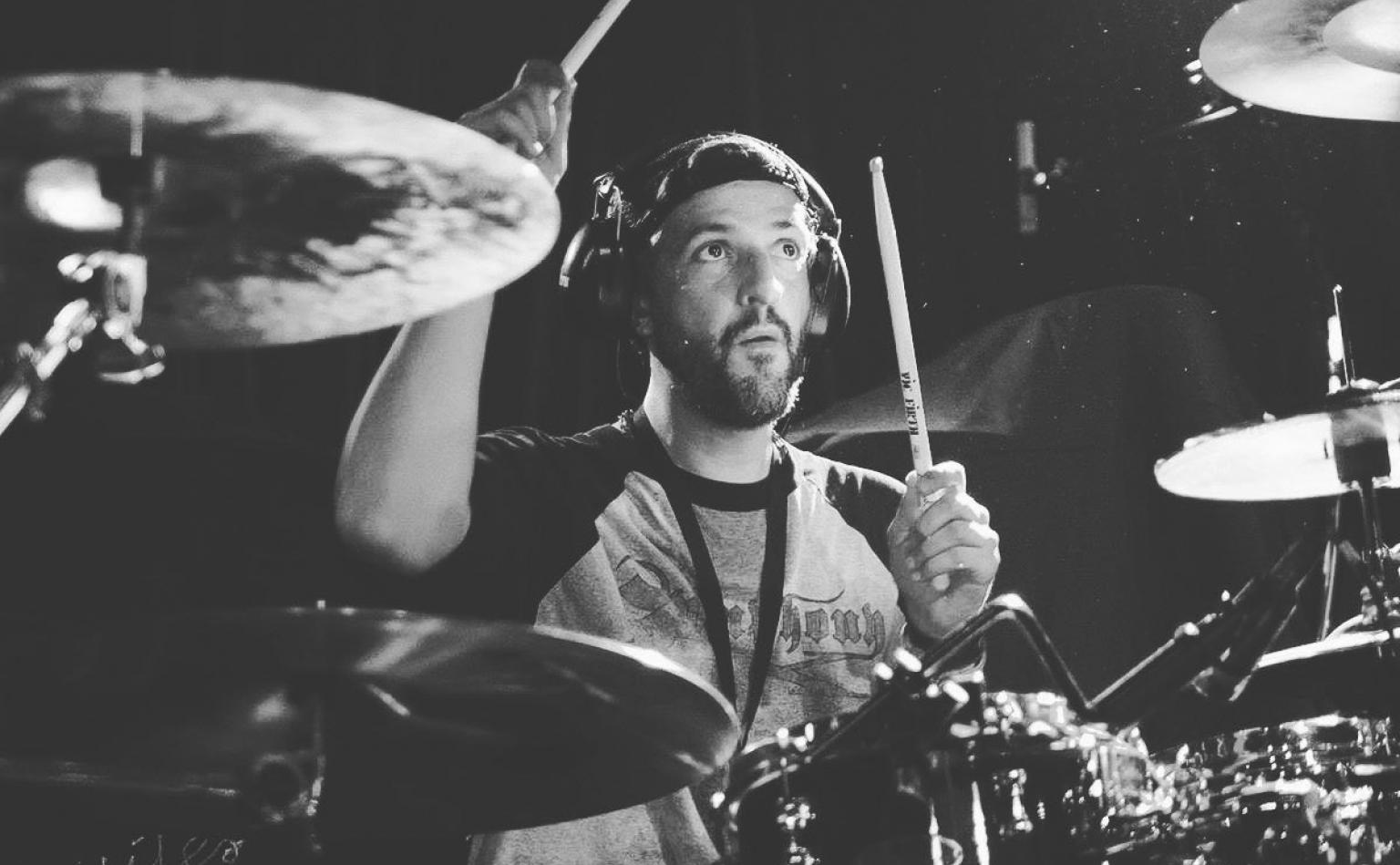 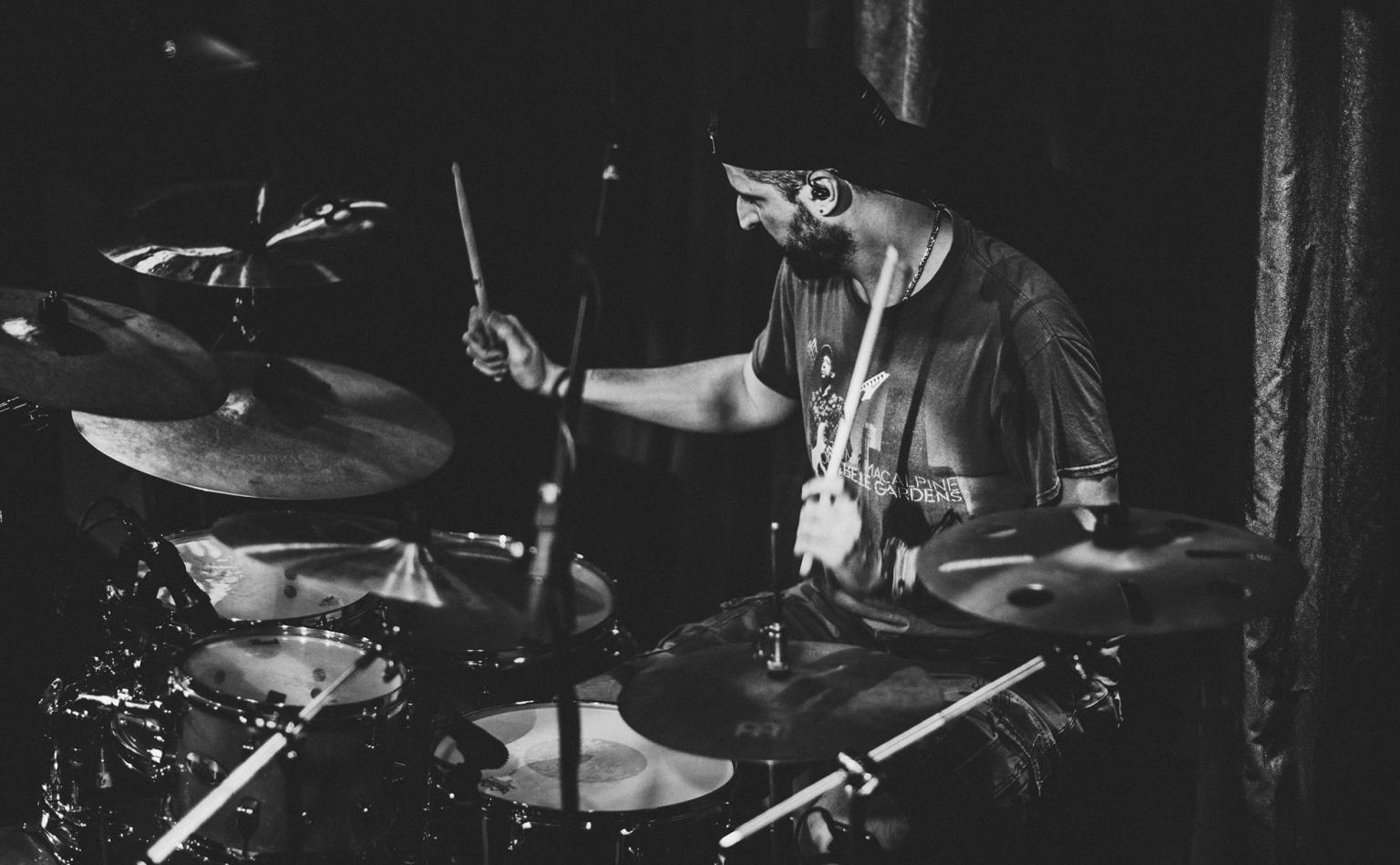 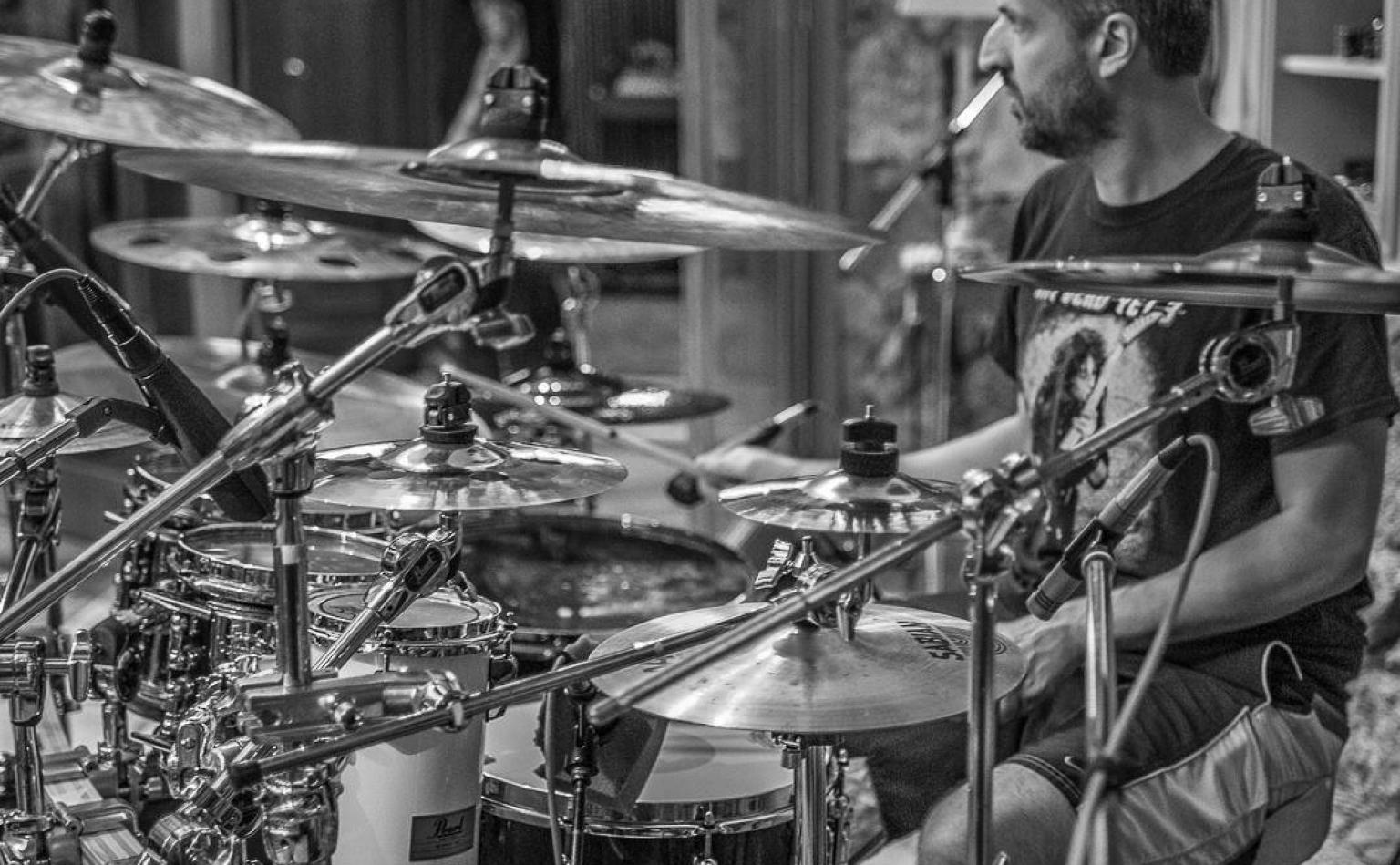 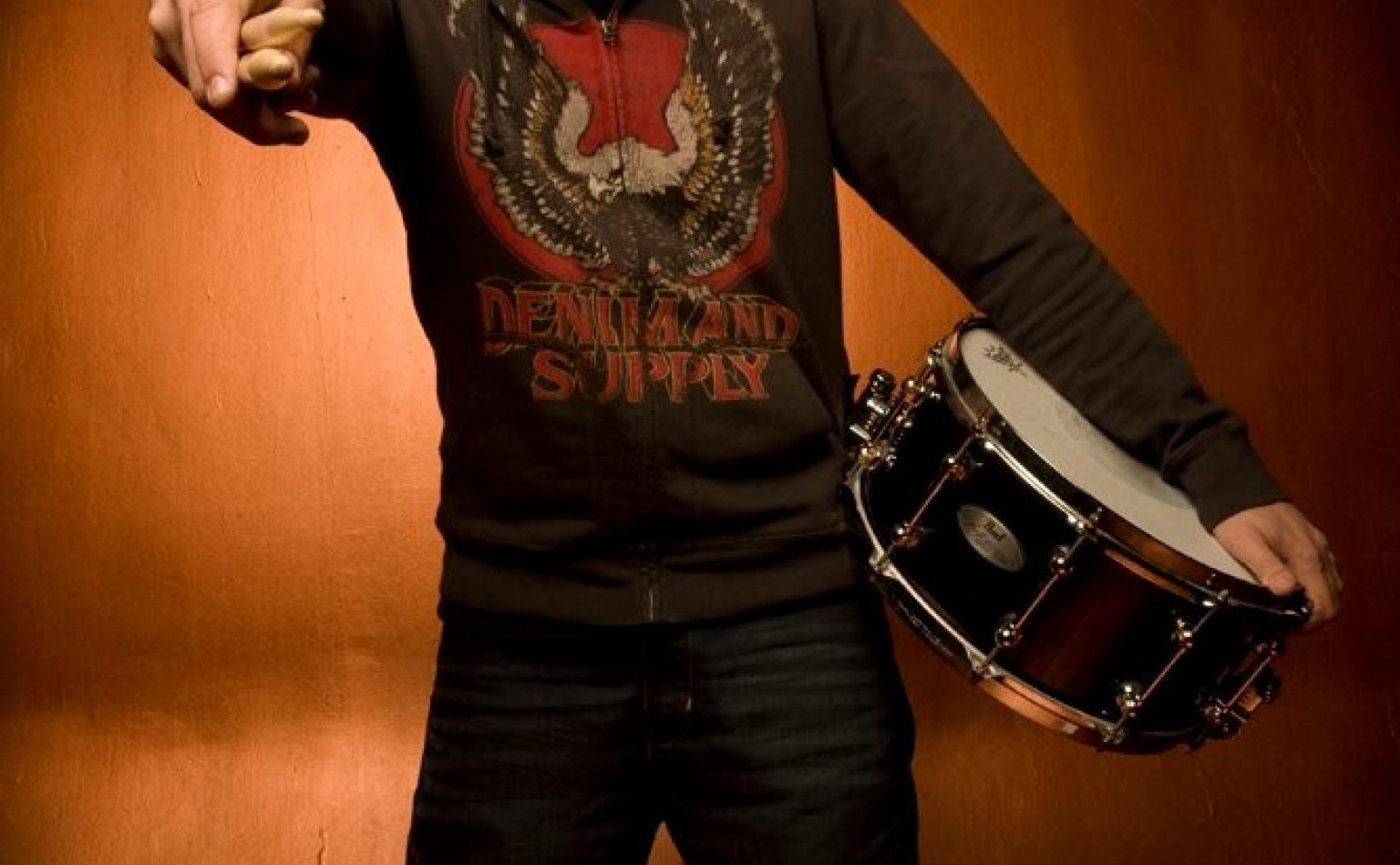