A natural transition toward production landed Levin, and partners Dan Warner and Tommy Torres, with a Latin Grammy nomination for Record of the Year in 2006 for Ricardo Arjona's "Adentro". He also received a Best Engineered nomination in 2007. In 2008, the same team co-produced "Tarde o Temprano" for Tommy Torres, which was nominated in both the American and Latin Grammys. They also co-produced Ednita Nazario's "Por Ti" album (certified gold), which was nominated for a Grammy and won a Latin Billboard Award, as well as her release "Appasionata". In addition to co-producing a recent #1 song for Luis Fonsi, Levin has also produced for Ricardo Arjona, Tommy Torres, Gisselle, and Perry Joslin. 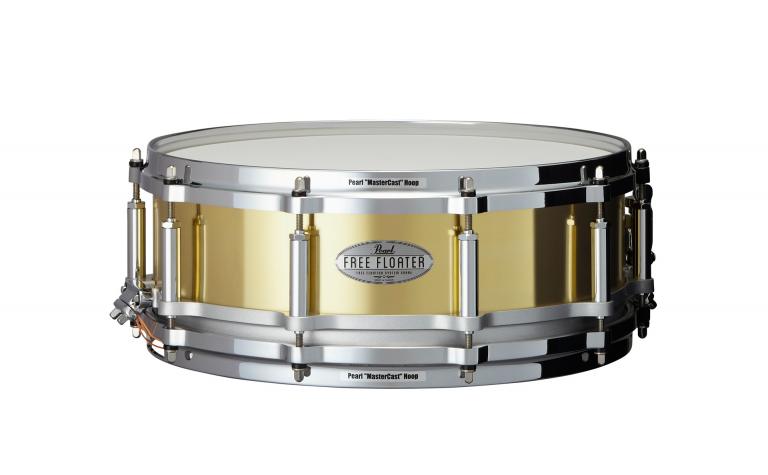 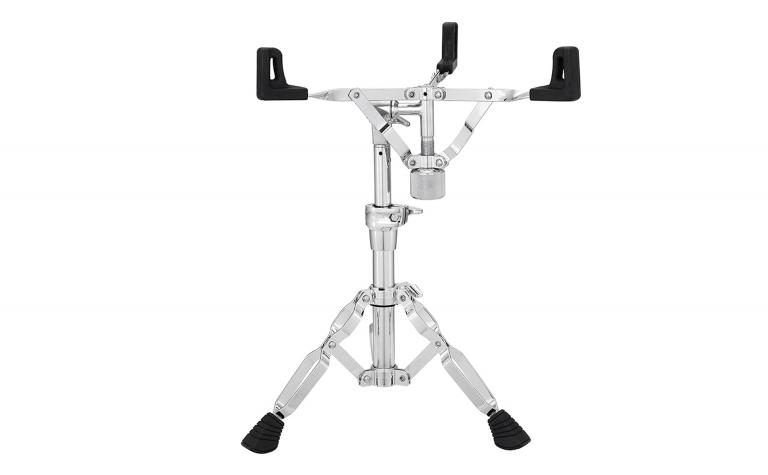 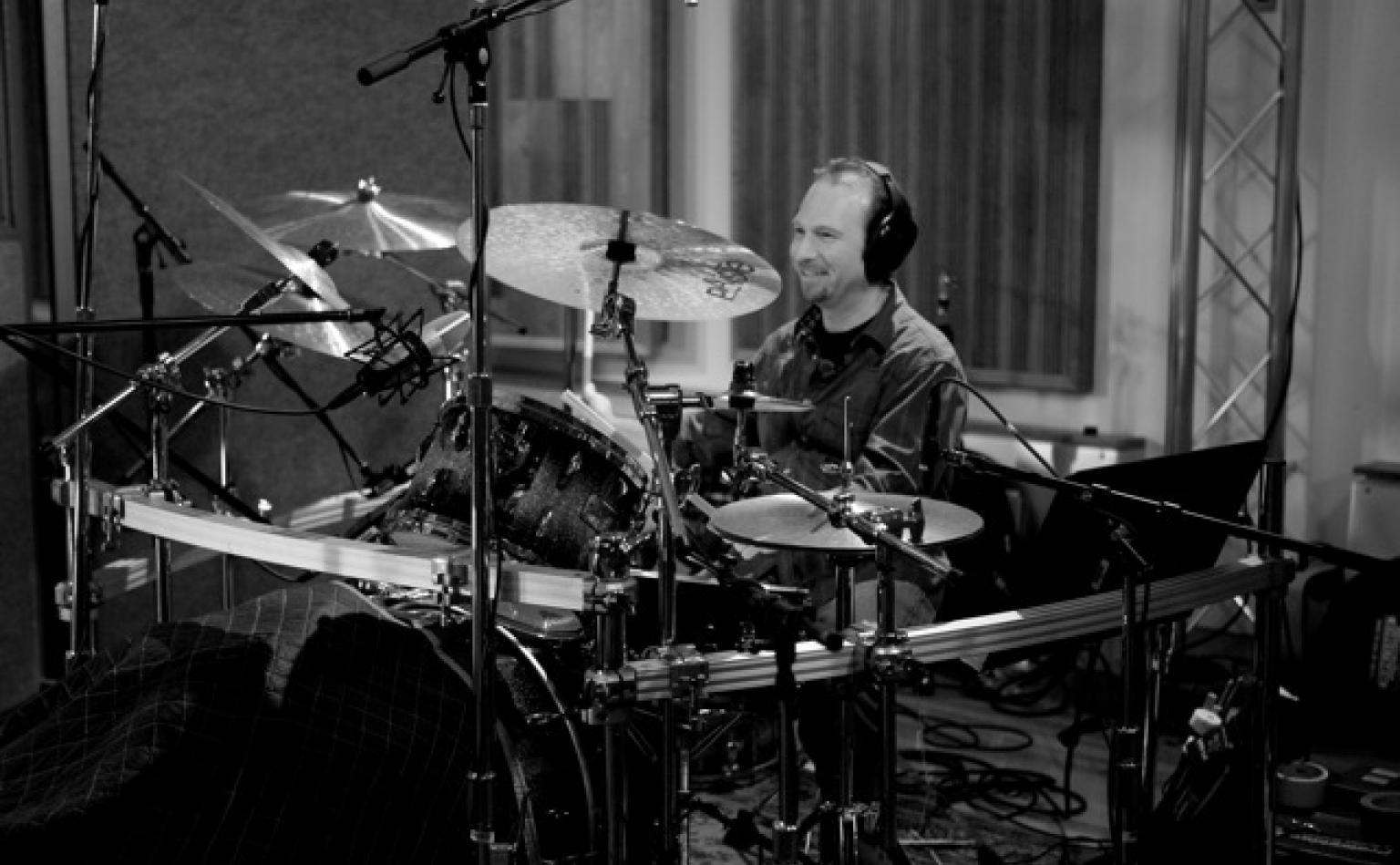 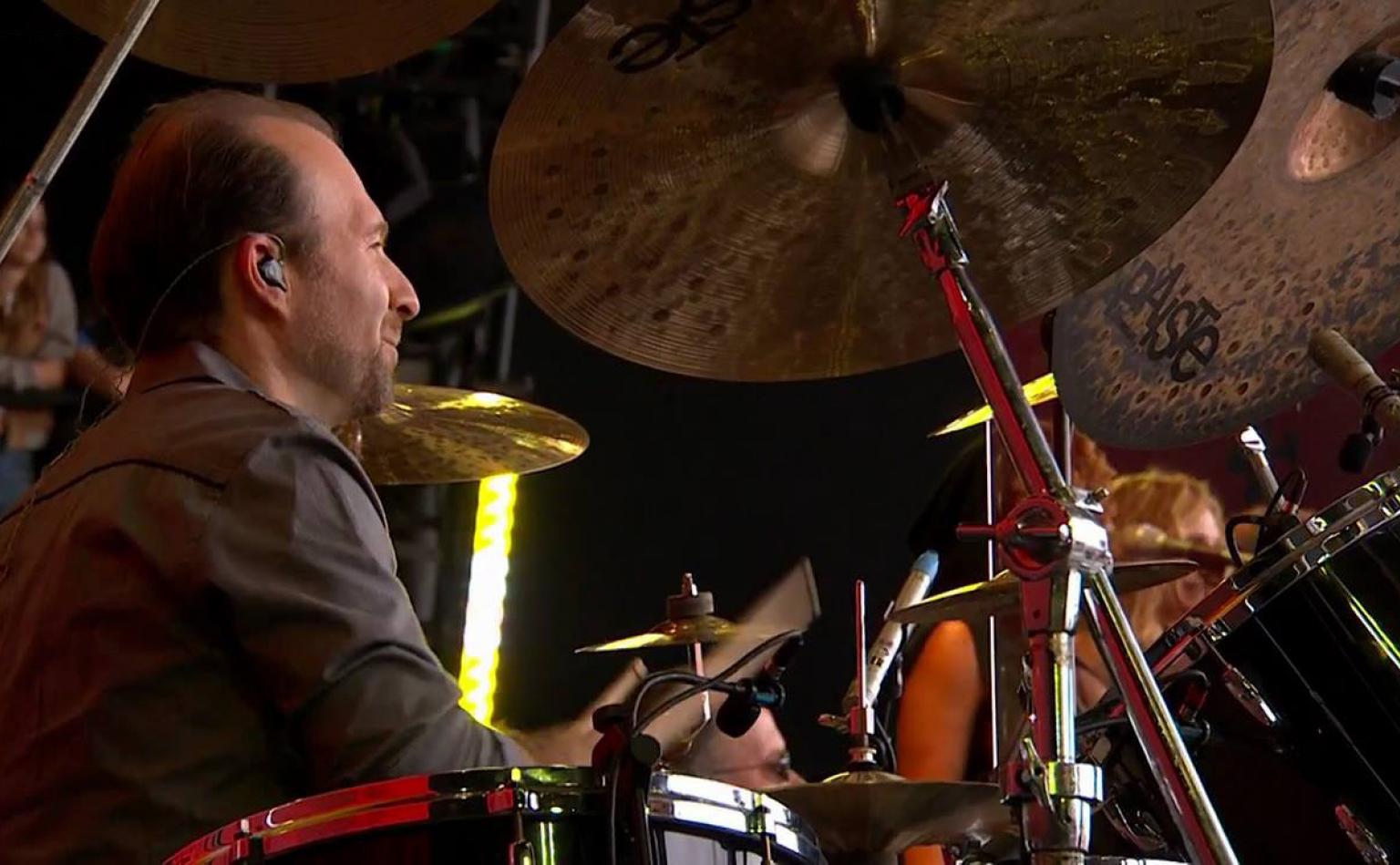 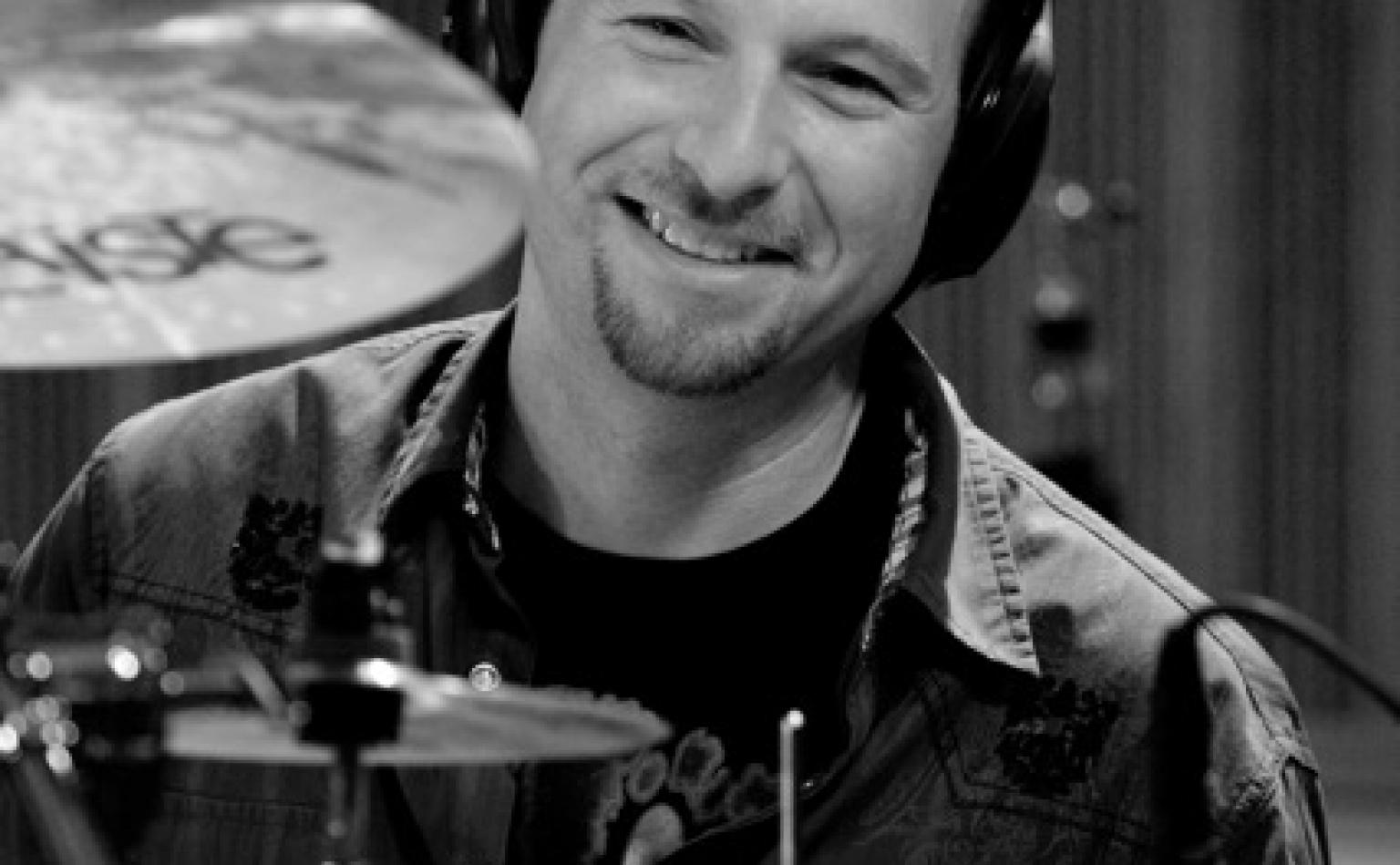