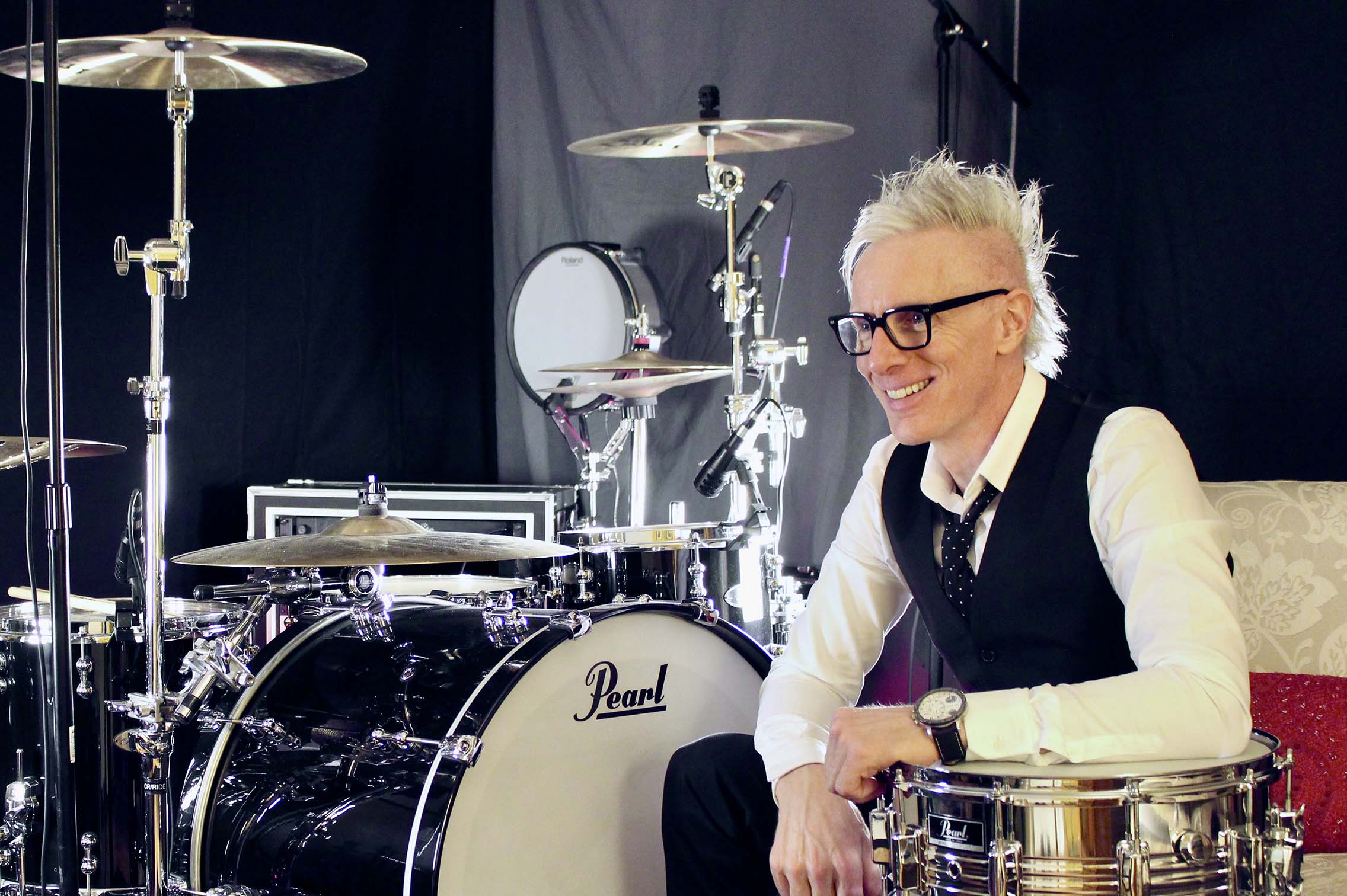 Originally from Nova Scotia, Canada, Jeff MacPherson has been touring the U.S. for the last nineteen years with Broadway musicals such as, Mamma Mia, Billy Elliot, The Book of Mormon, and currently, Frozen. Between tours he was a sub on the Toronto production of Rock of Ages.

Before moving to the U.S. Jeff was a mainstay on the Toronto rock club circuit and studio scene. He has also toured with many Canadian recording acts and been awarded double platinum, platinum, and gold records for his work with Charlie Major. He has appeared on the Juno Awards (Canada’s Grammy Awards) and The Tonight Show with Jay Leno.

When he’s not behind the drums he’s usually riding his bike. He has cycled all through the United States, Canada, Mexico, and France.

Jeff's been playing the drums for 43 years. As to what keeps him motivated, he has this to say, "I'm always striving to play better than the day before; to play like it's the last time I'll ever get to play drums. The challenge of going for something you're not quite sure you will make - whether it's a difficult fill or a dynamic and subtle groove — that's what keeps me moving forward." 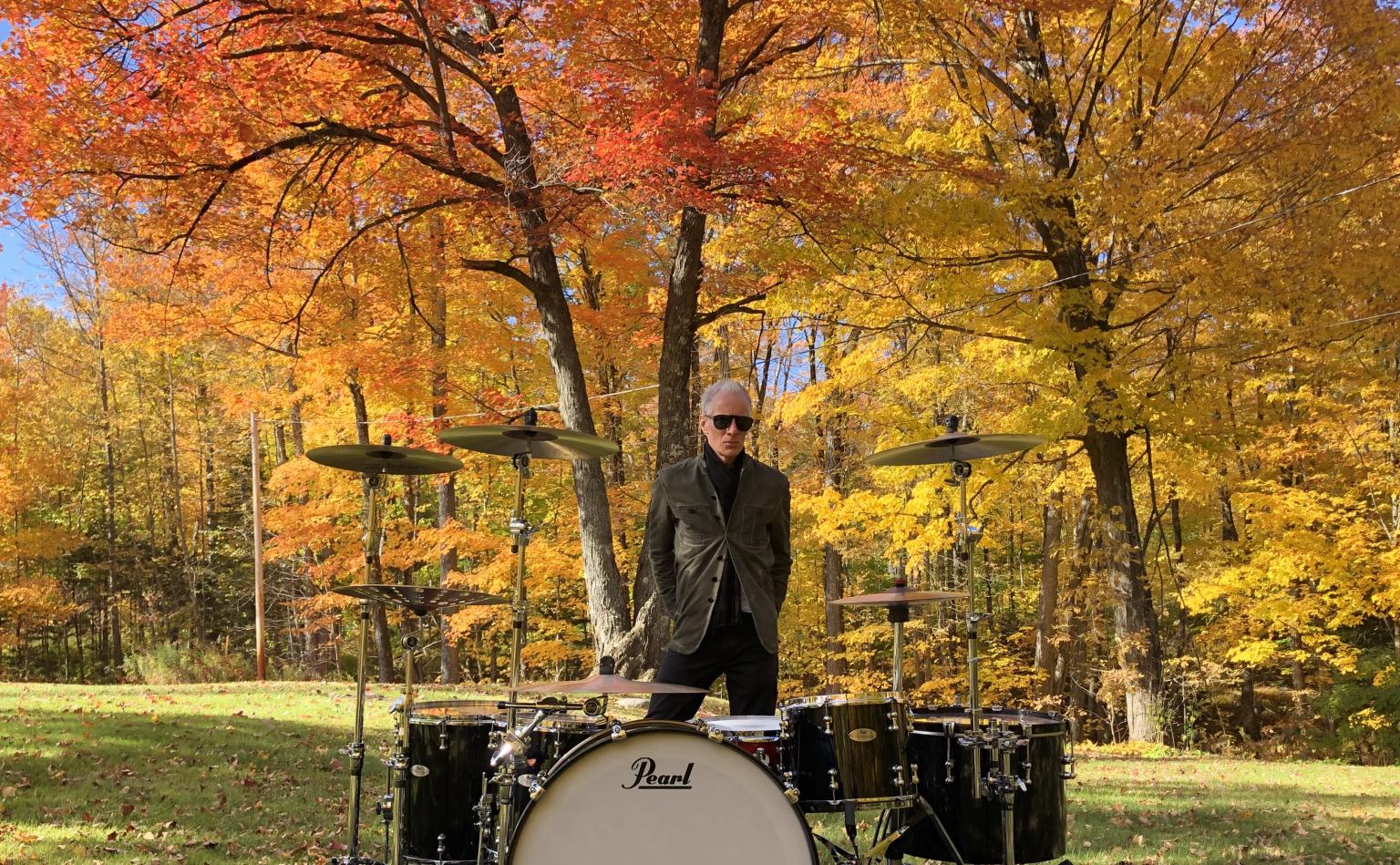 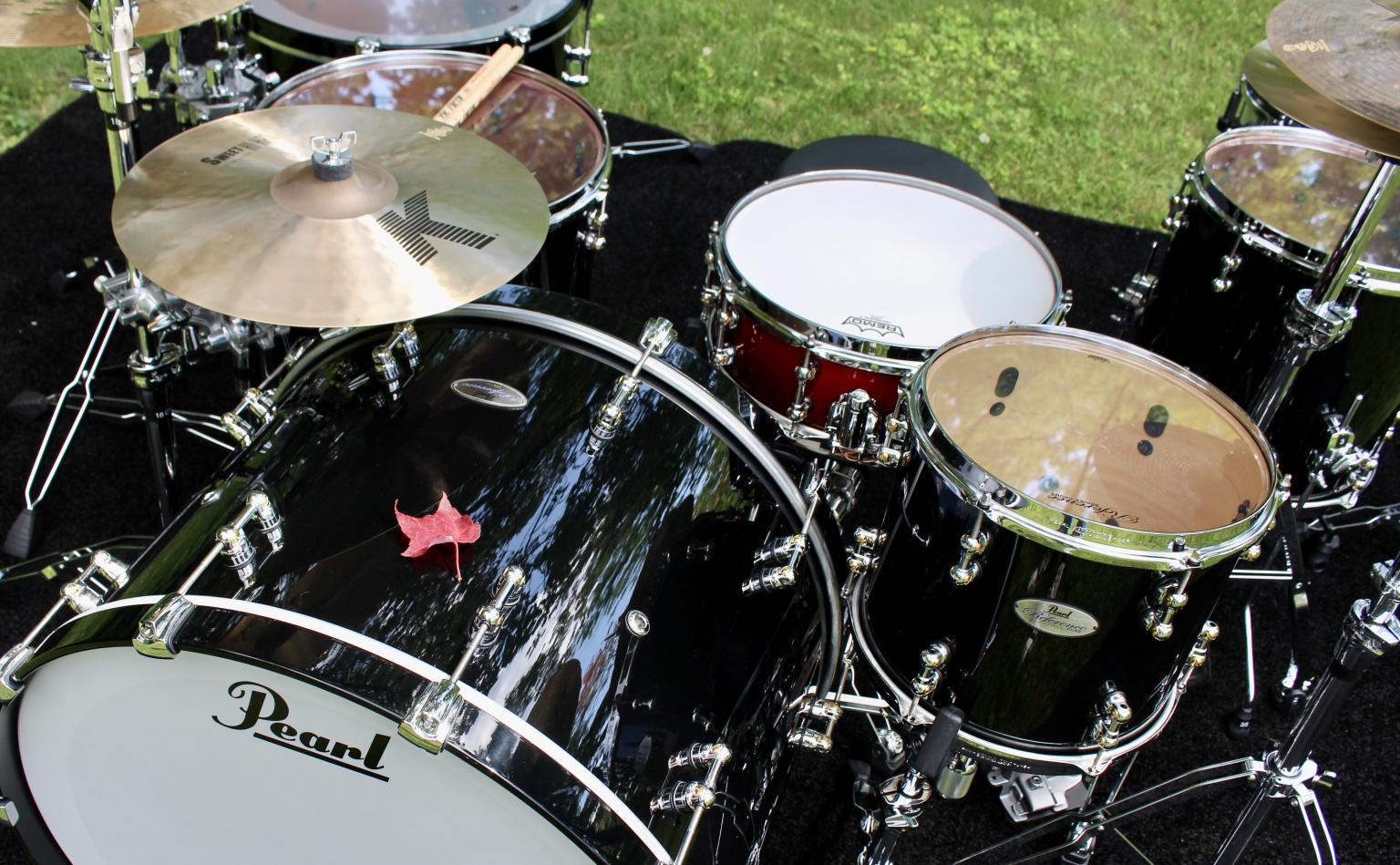 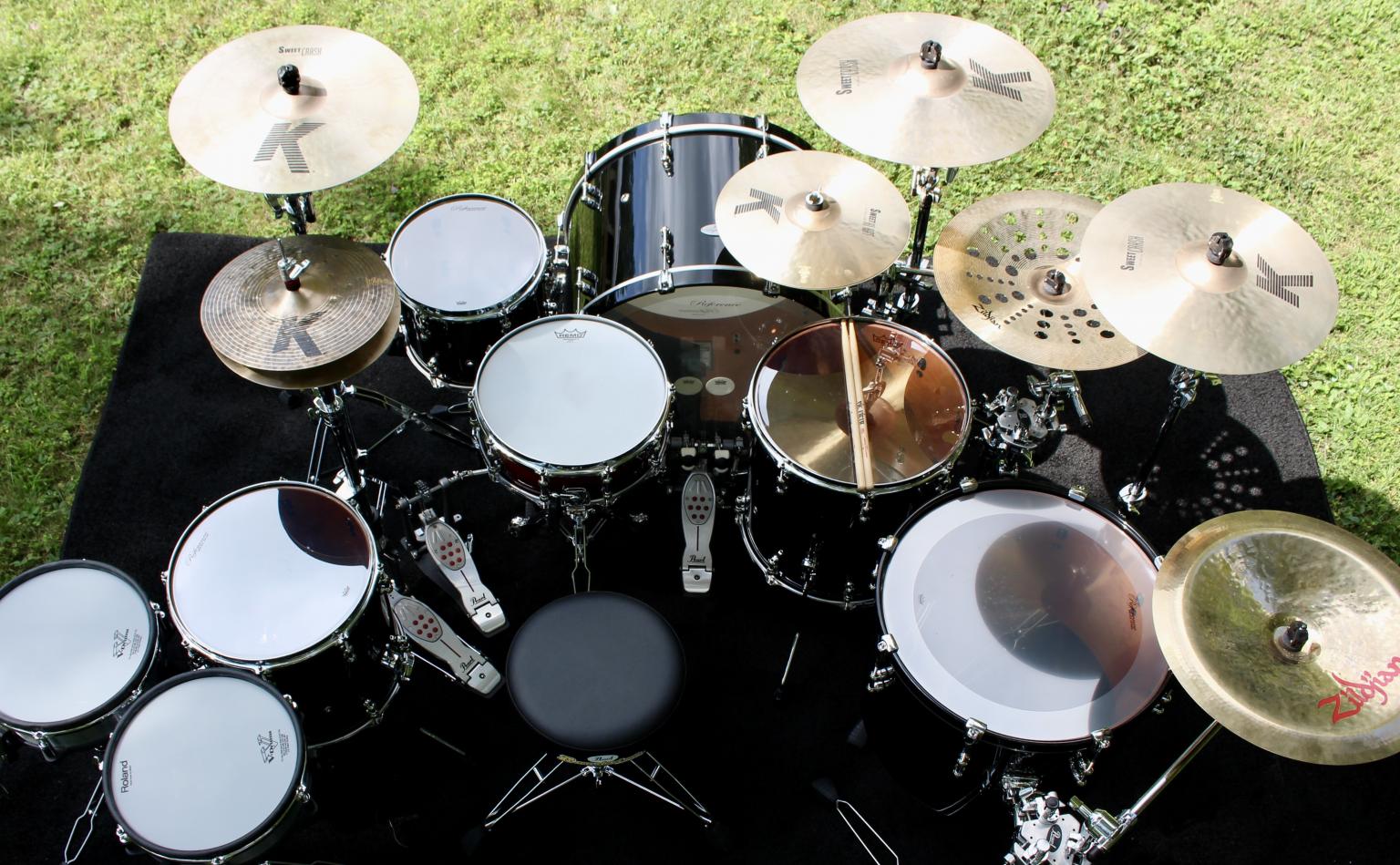 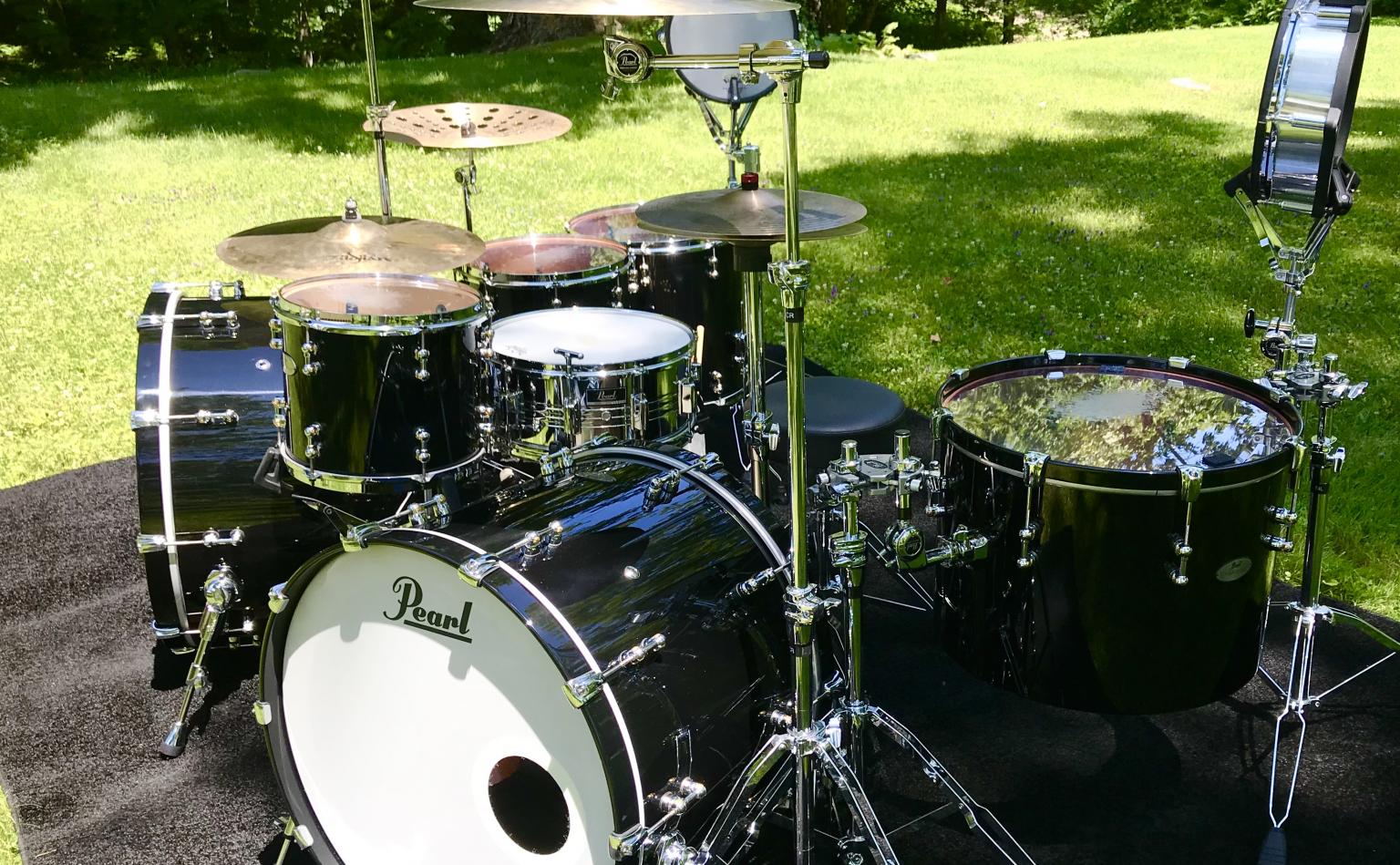 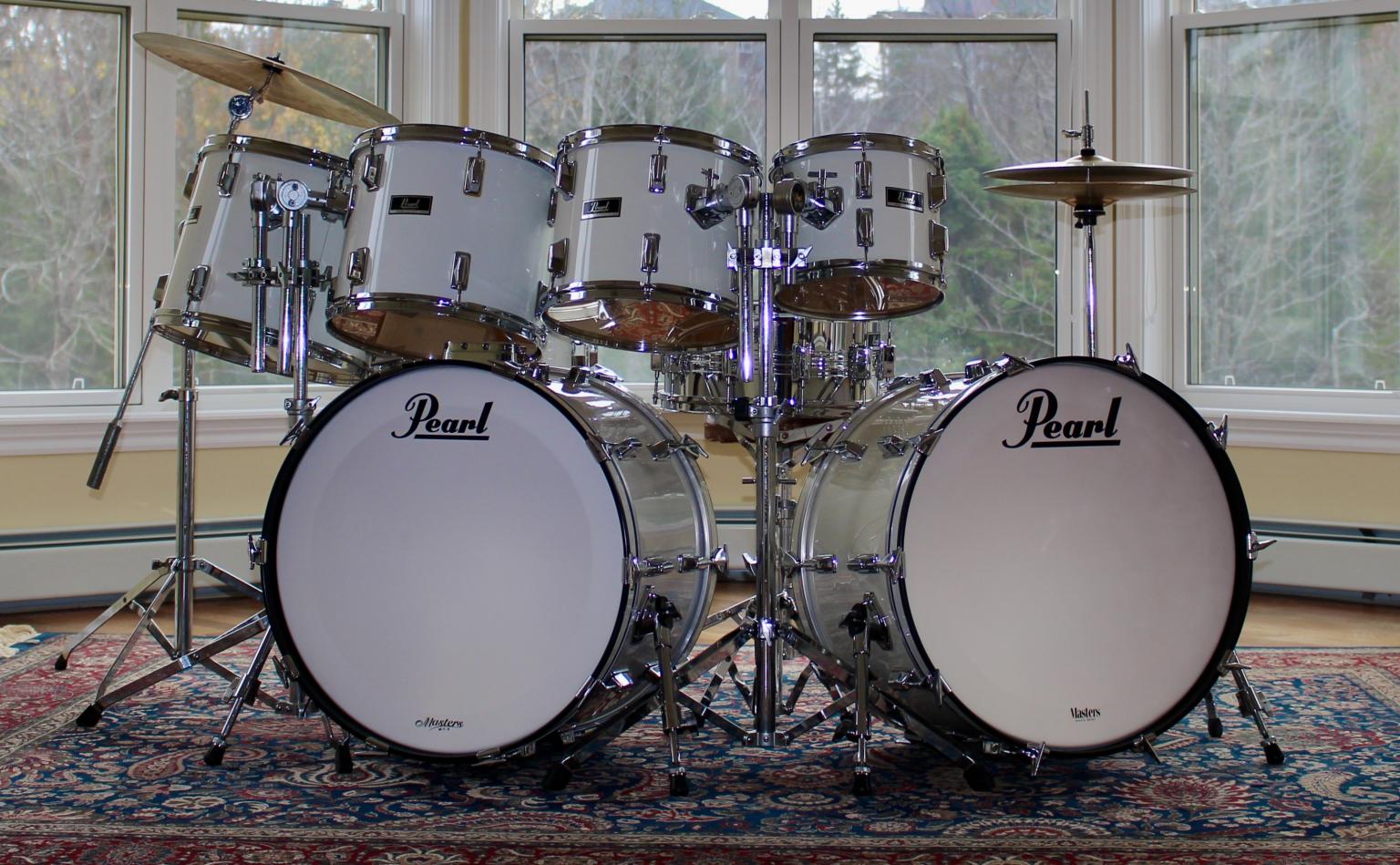 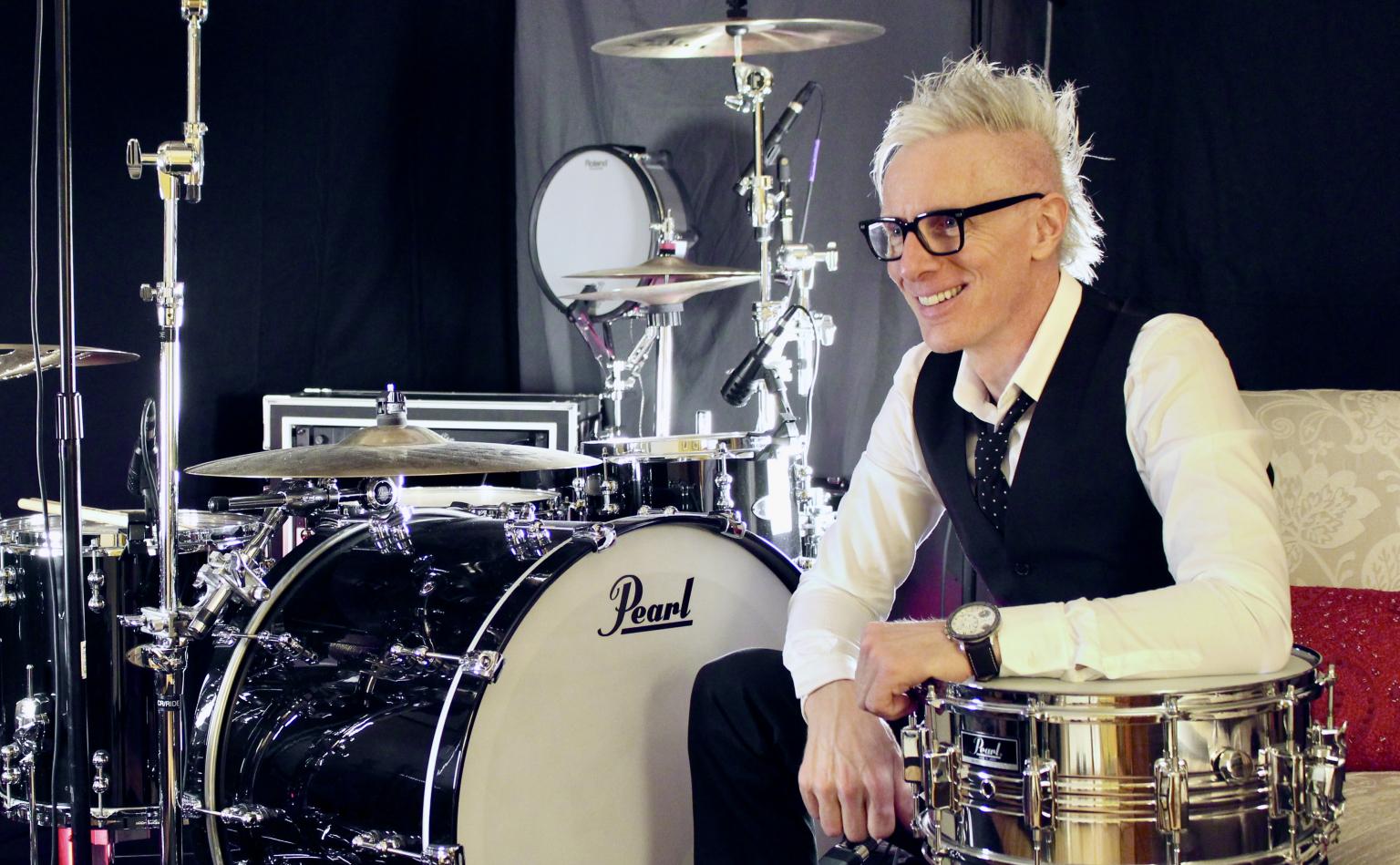 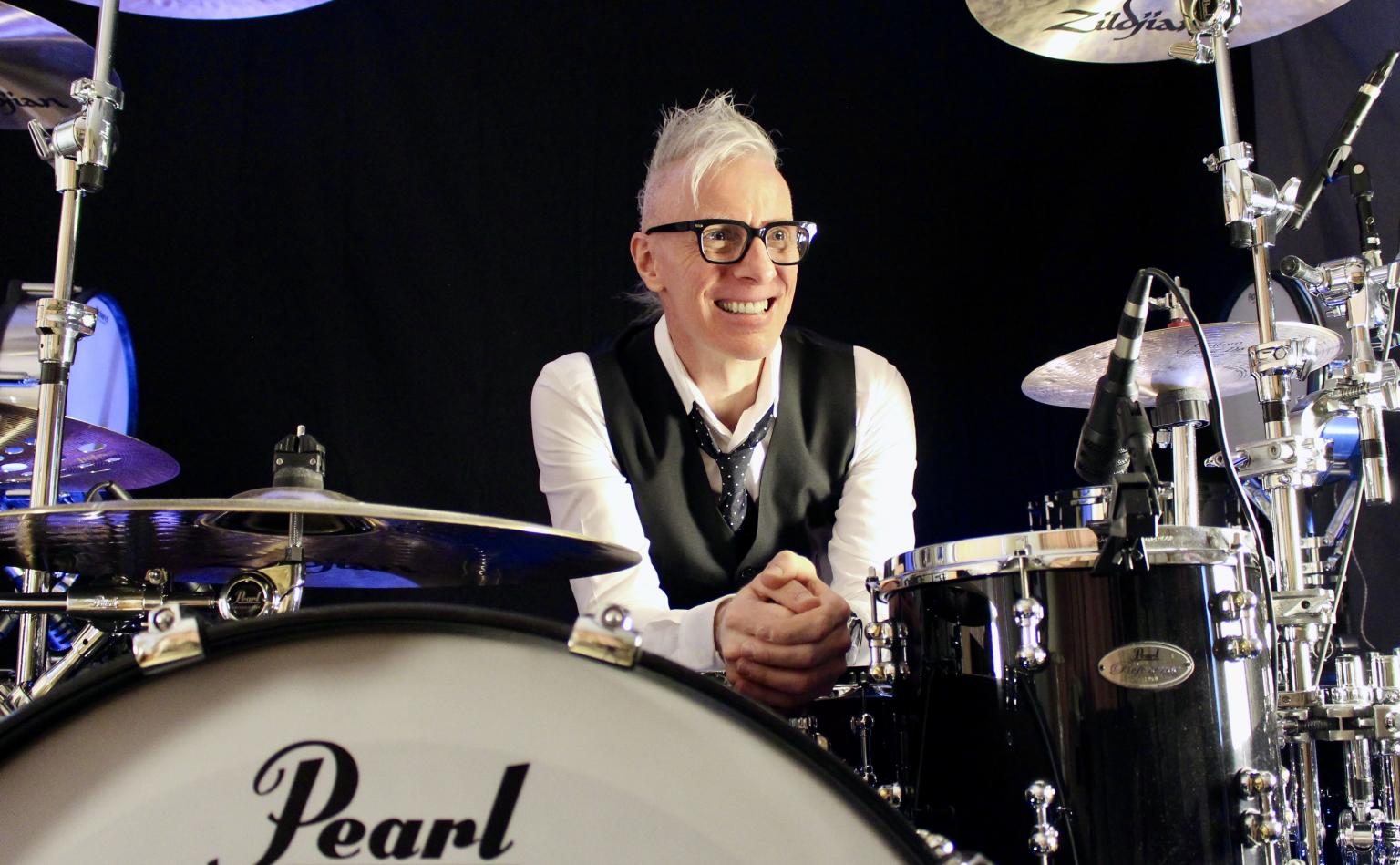 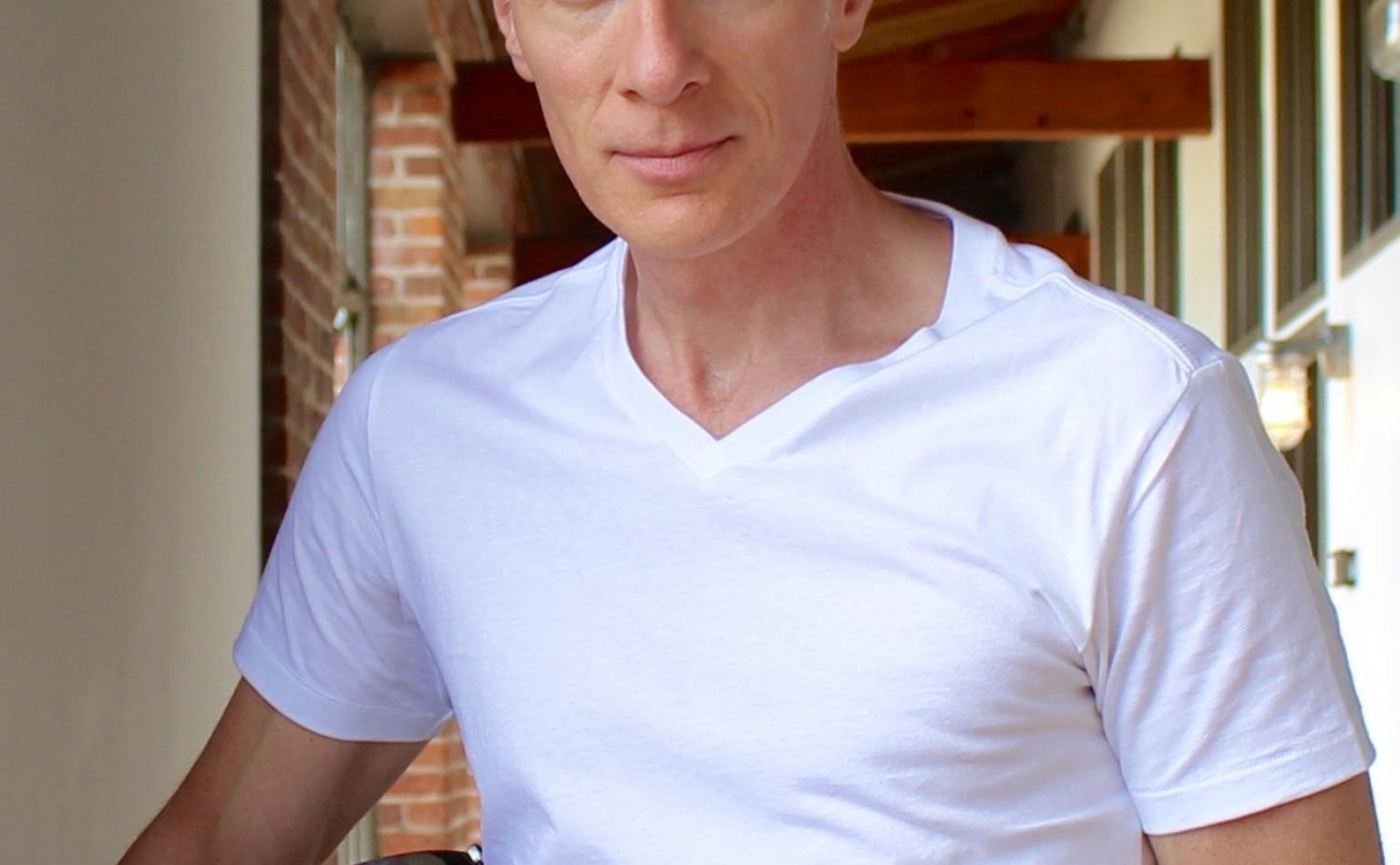