A musical multi-linguist, multi-award-winning, 2X GRAMMY® Award Winner, and 2016 GRAMMY® Nominated Percussionist Christian Pepin is a versatile musician that embodies the soul of a percussionist that inherently stirs the human spirit. From his supersonic slaps to the thunderous open tones and heavy-hitting bass notes, the young Christian Pepin shows perceptiveness and adoration for Latin, Pop, Jazz, and World music. His keen sense, gifted interpretation of music, and the influence of the New York streets have allowed Christian to translate his bliss. Whether it be on the stage or set to Avant-garde Jazz, Salsa, Latin Jazz, he can make his drums speak fluently to any listener.

From his humble roots in Rio Piedras, Puerto Rico, Christian Pepin has played music all his life. His father, a gifted musician in his own right, and mother, a talented vocalist, gave him a set of drums at the tender age of six. As he became older, he made the transition to timbale, then congas, and onto bongo all while perfecting his musical craft. Music is innately a dominant part of the Pepin family: his great-grandfather Toño Pepin, his Grandfather Papo Pepin, and his cousin Bobby Allende. All musical icons and legends in their own right. Music breathes life into the soul of Christian Pepin that sustains him as a musician.

He moved to Spokane, WA from New York City with his family during his teenage years and continued his studies. He learned to improvise many styles such as Rumba, which helped shape and develop Christian's melodic, versatile, and danceable sound.

In 2001, Christian moved to Seattle where he continued to develop his unique sound as well as a strong following. During that time, he excelled in Marching Band and went on to play all instruments in the Battery, also known as the 'Drum Line'. Christian fell in love with a third bass drum for its complex and challenging odd time. Later In mid-2005, he was asked to join the Cascade Marching Band touring all over the U.S.

In 2008, he started touring with many Latin, World, Rock, and R&B artists where he began to develop a very versatile style of playing. Being able to adjust to many types of situations playing each with class and sophistication.

In 2012, Christian moved to San Francisco where he was asked to fly down to record the Grammy Winning album entitled "PMO" Pacific Mambo Orchestra.

Since then, he has and continues to tour all over the world. He has performed and/or recorded with the likes of Poncho Sanchez, Tommy Igoe, Nestor Torres, Pete Escovedo, Steve Turre, Sheila E., Jarobi White, Trevor Hall.

As well as major Legendary Latin artists such as 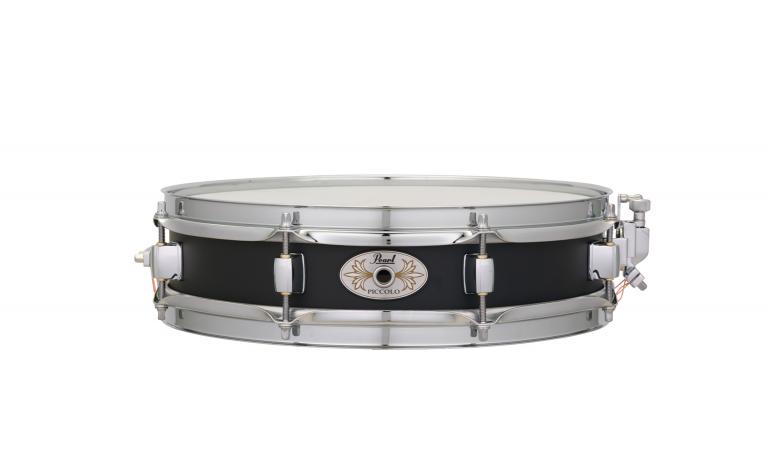 A true genre-spanning original, Pearl's Black Steel Piccolo snare has been a mainstay in the set-ups of many a groove drummer for years. Its reduced diameter and depth make it quick, articulate, and powerful for everything from rimshots to unrestricted power drumming. Piercing, high volume snare with increased sensitivity. 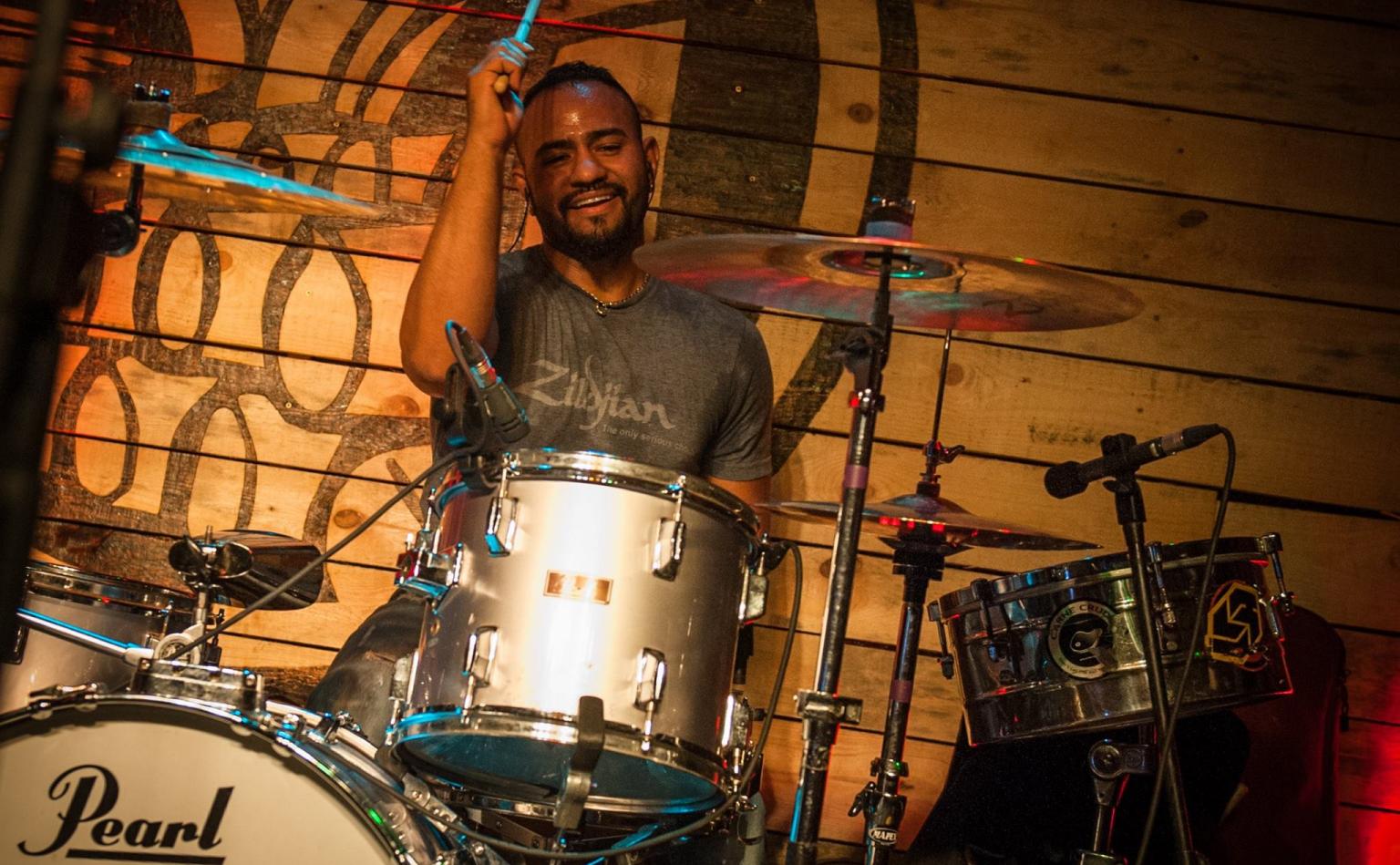 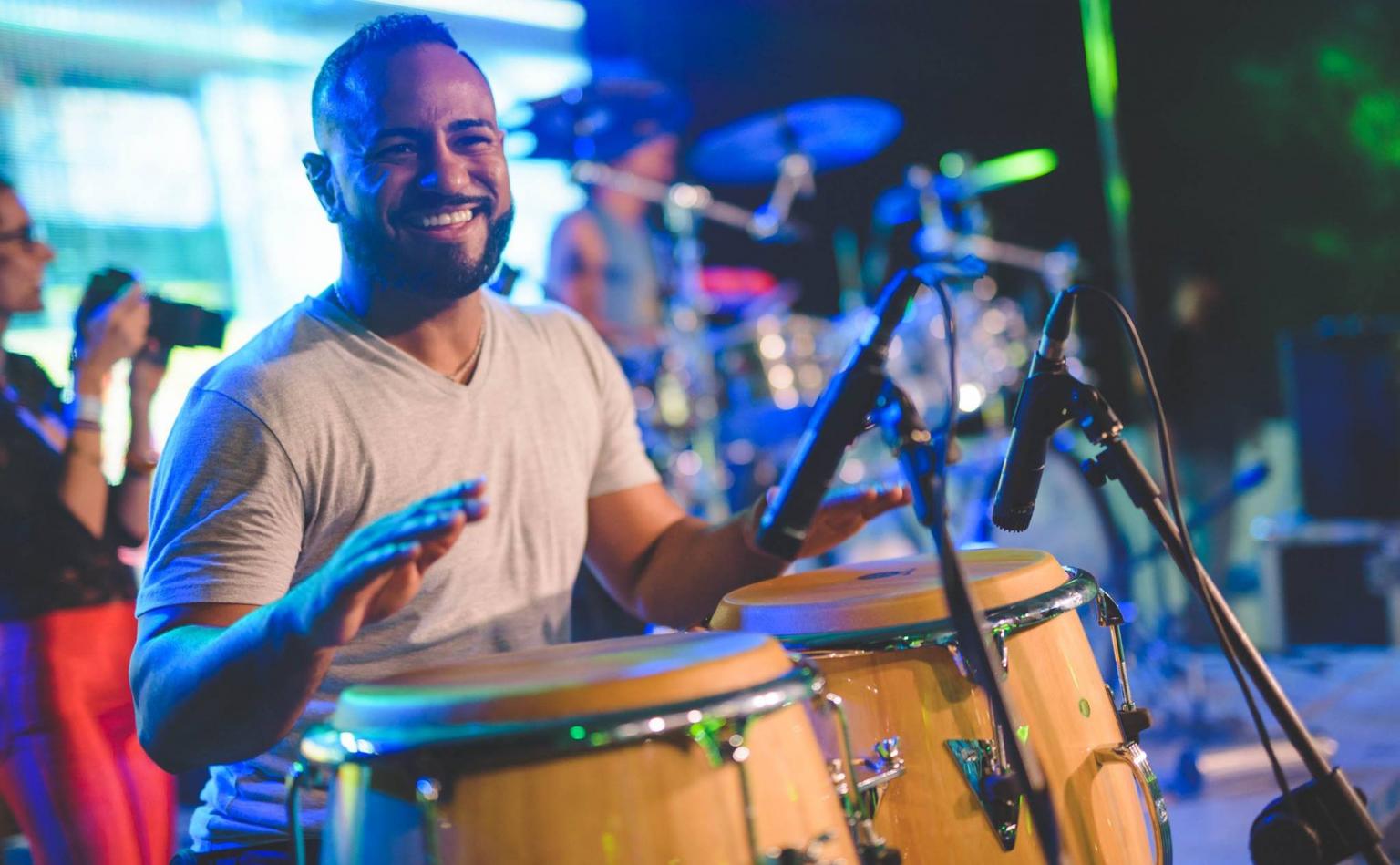 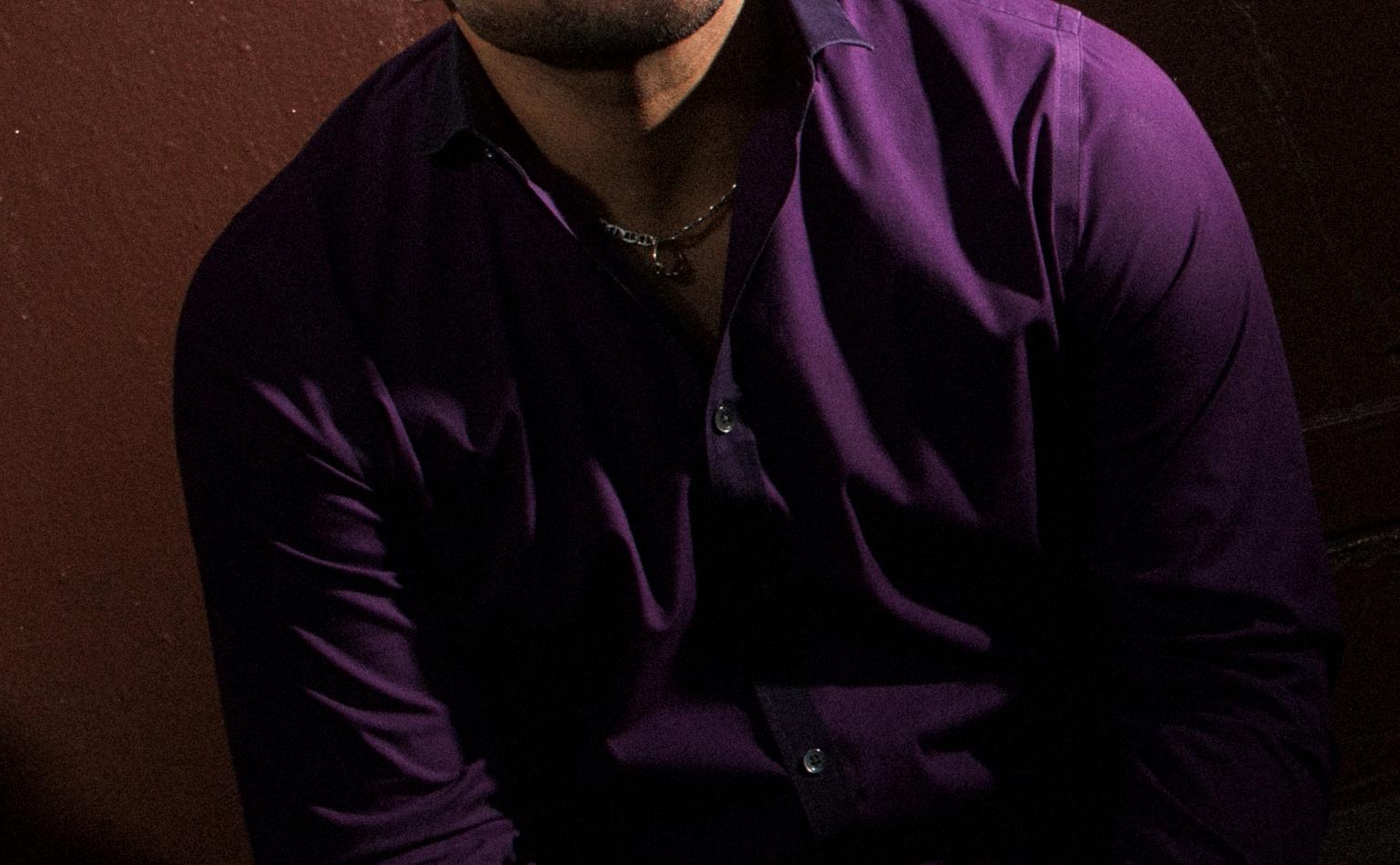 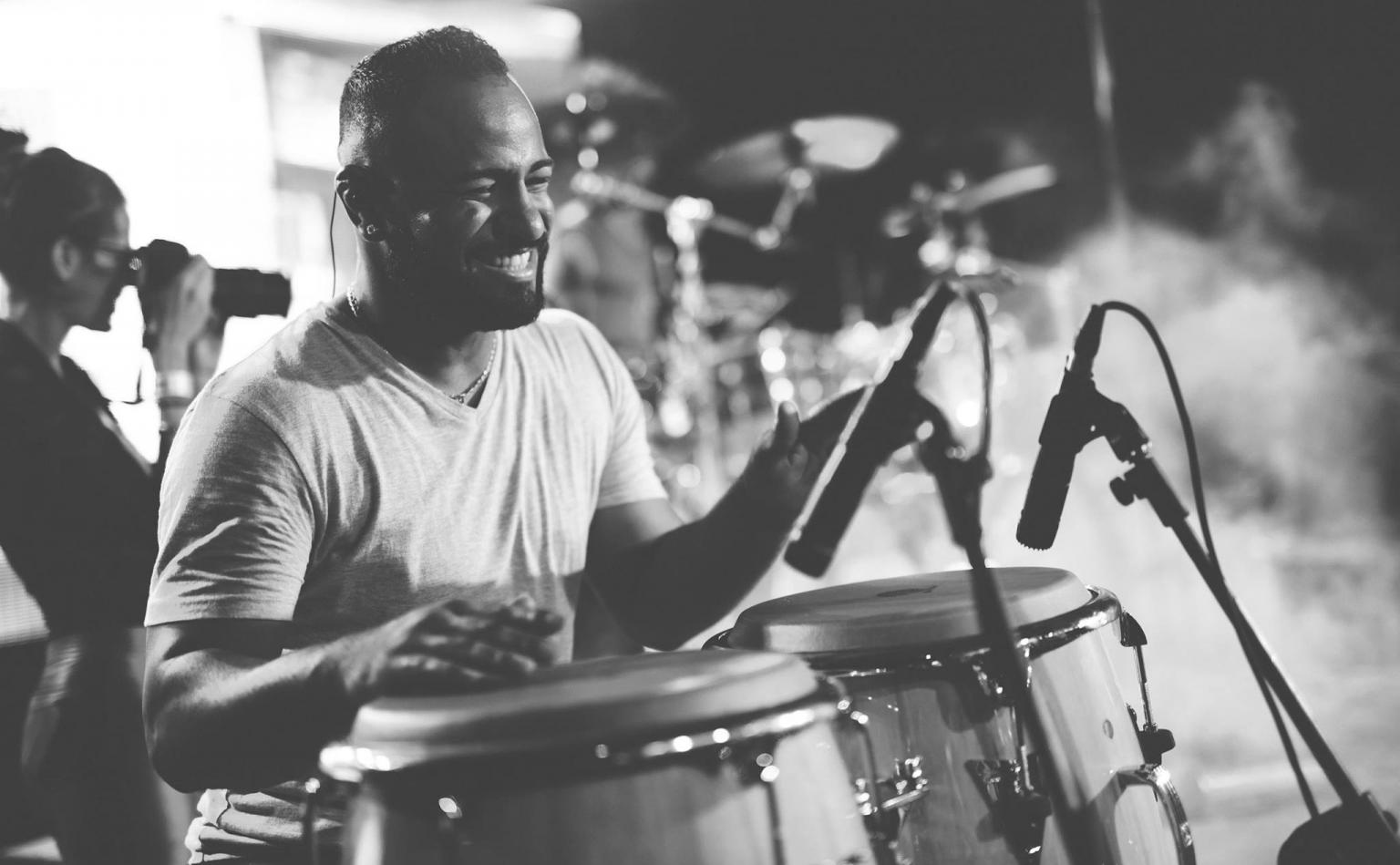 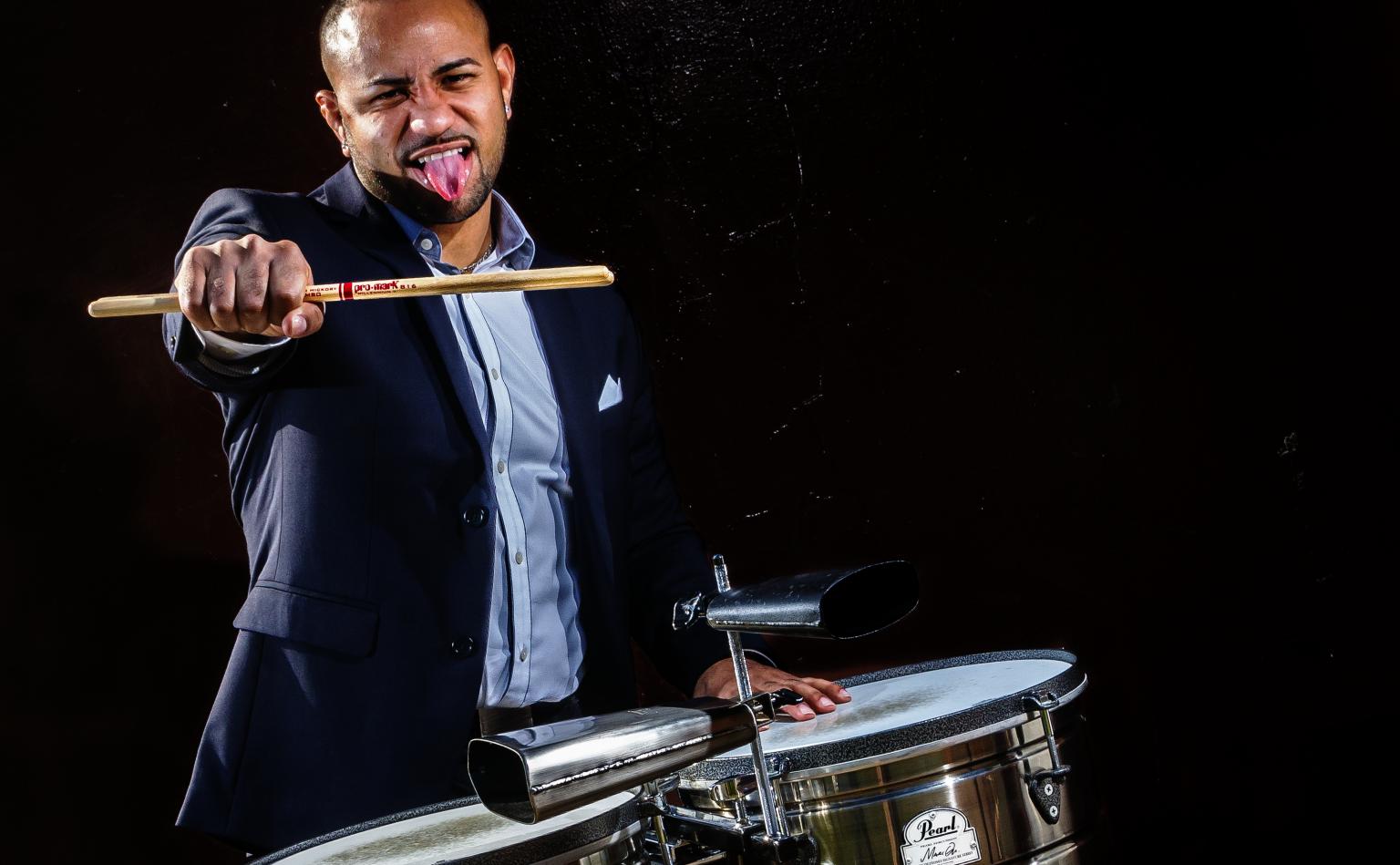 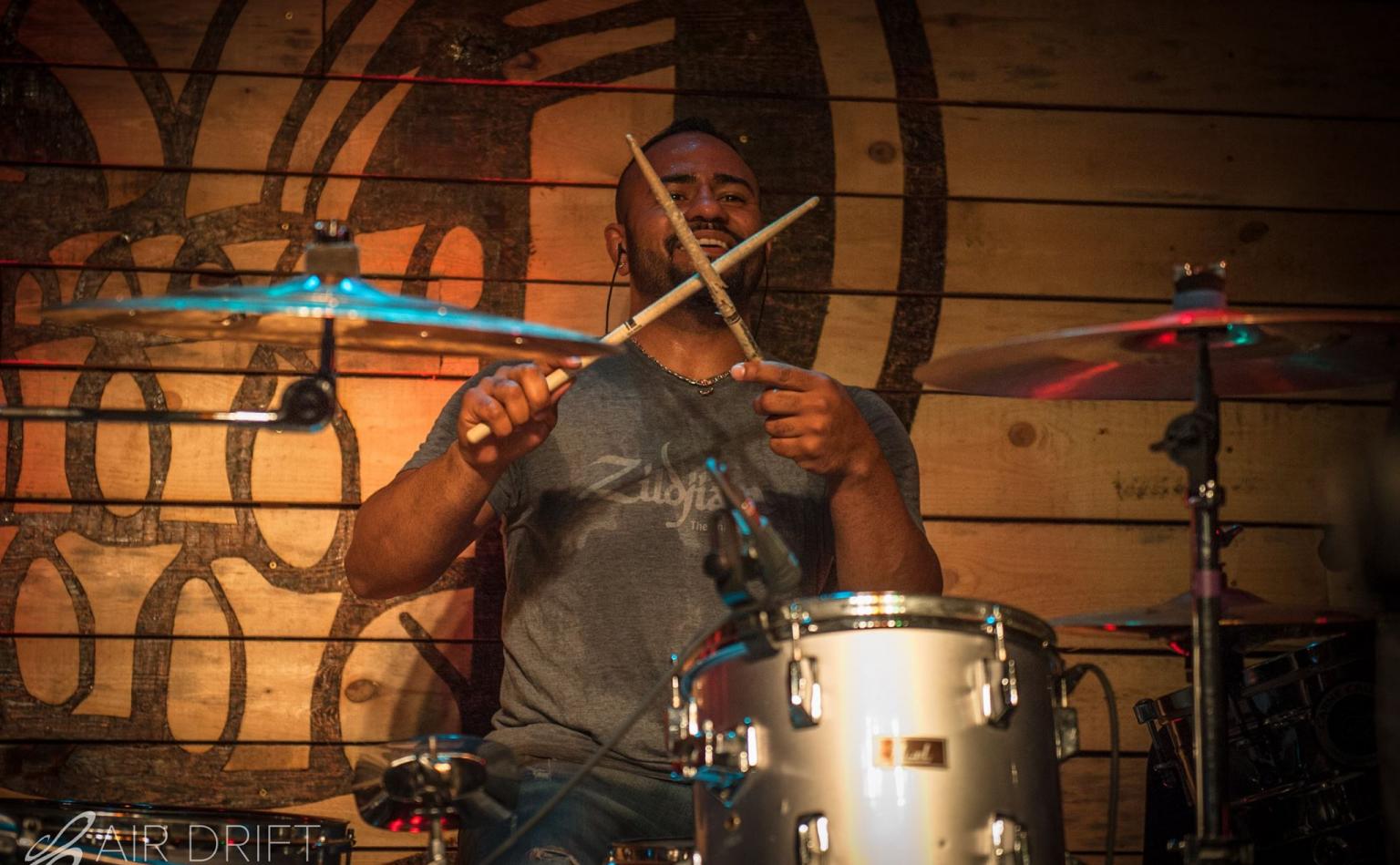 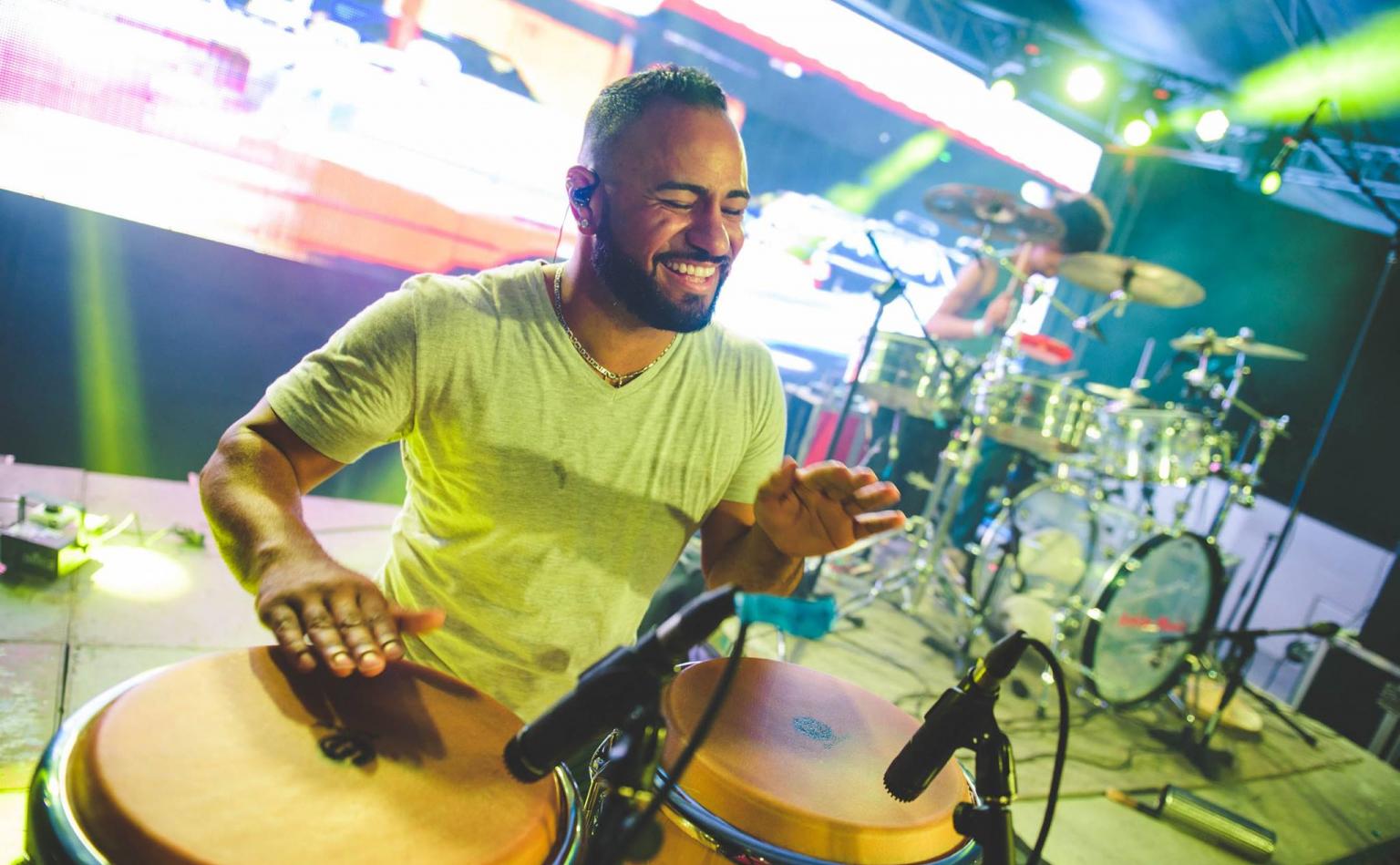 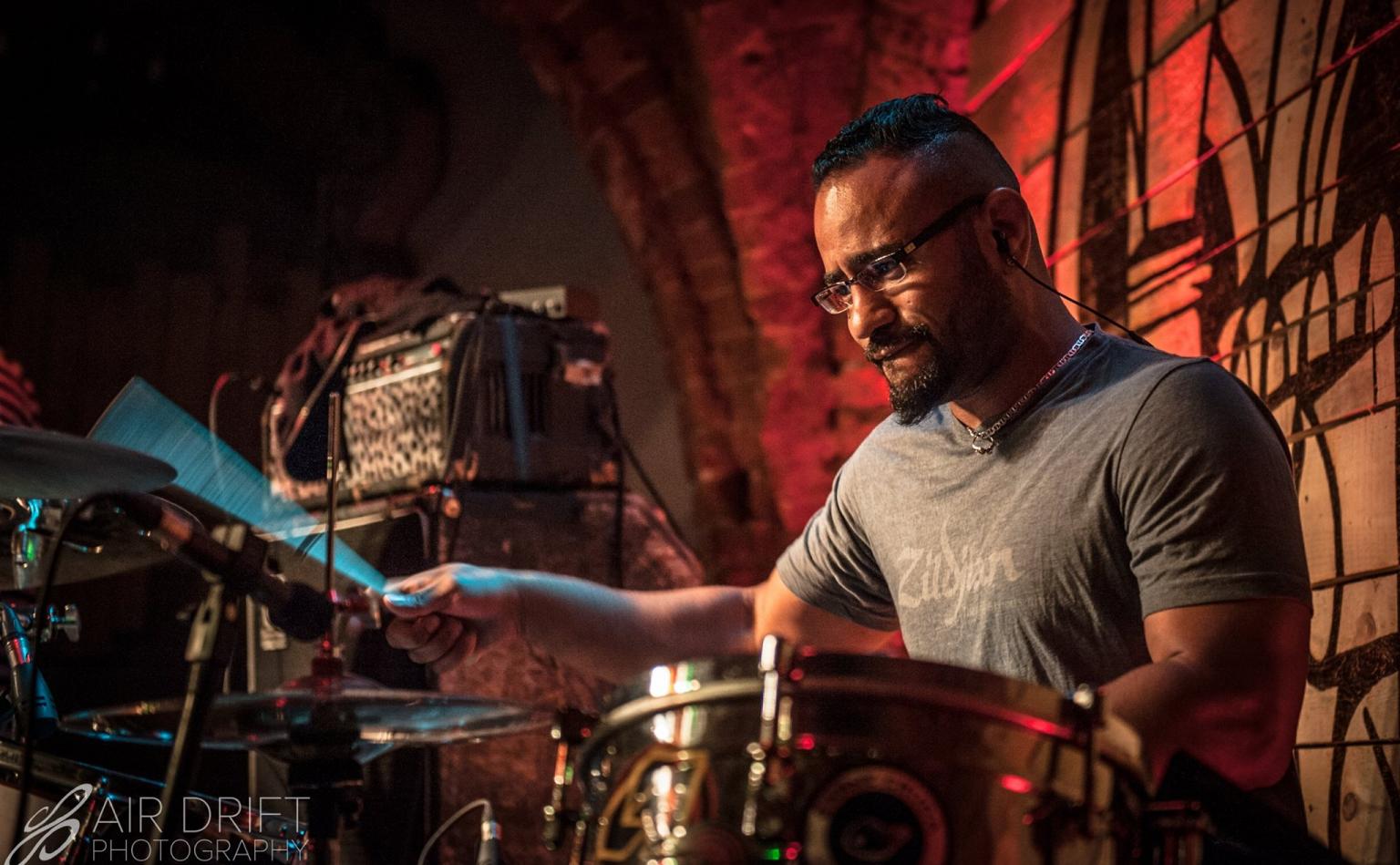 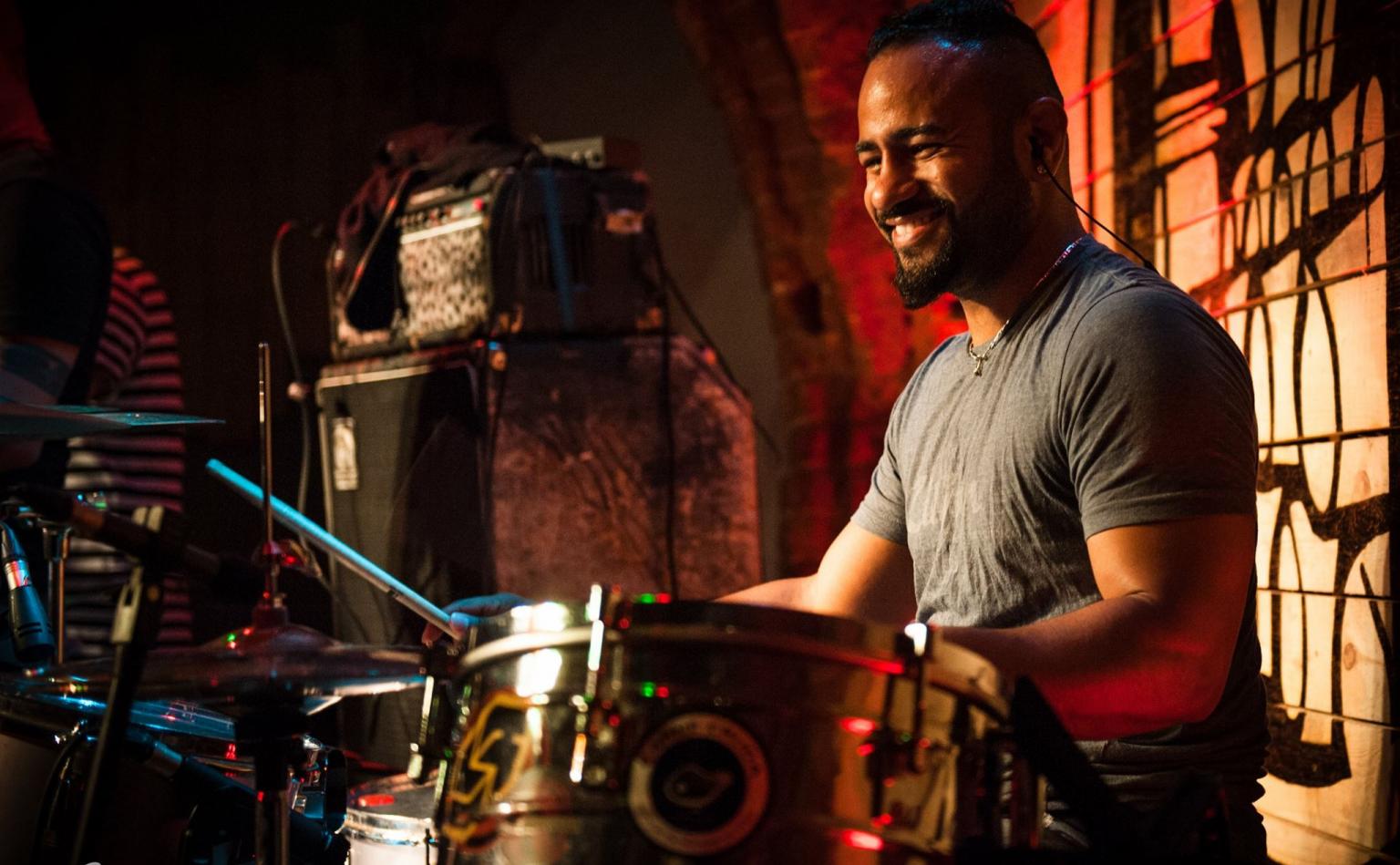 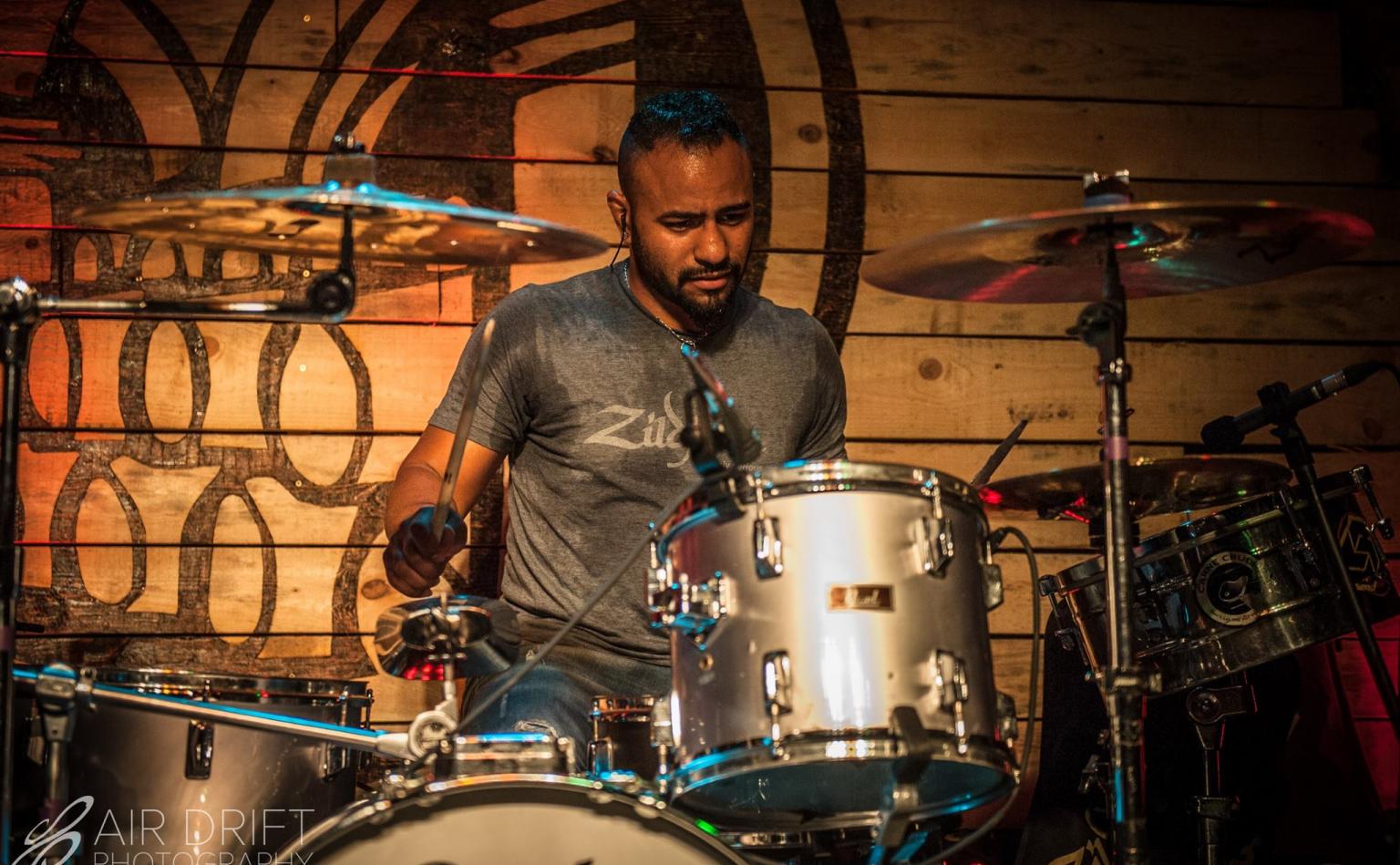 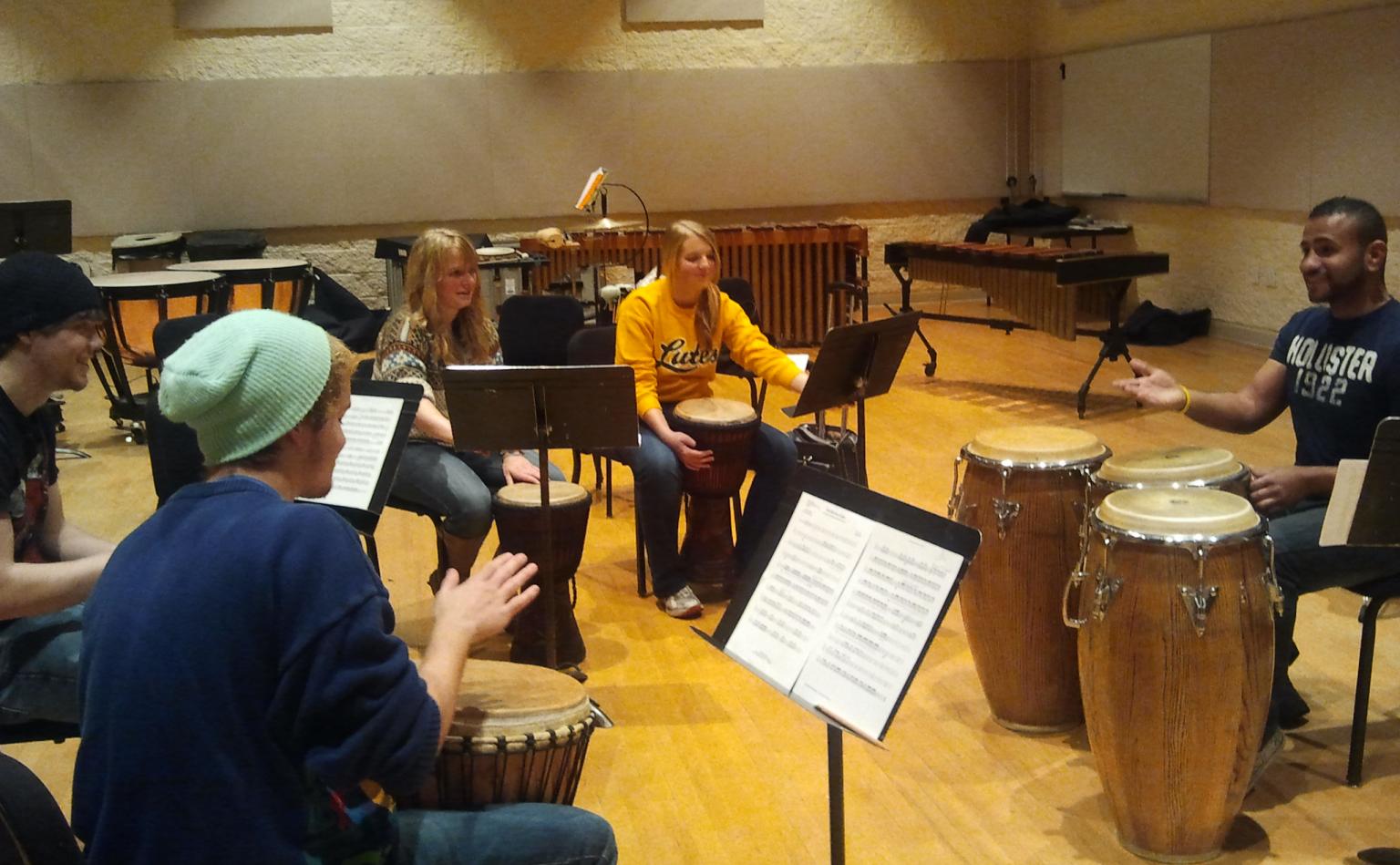 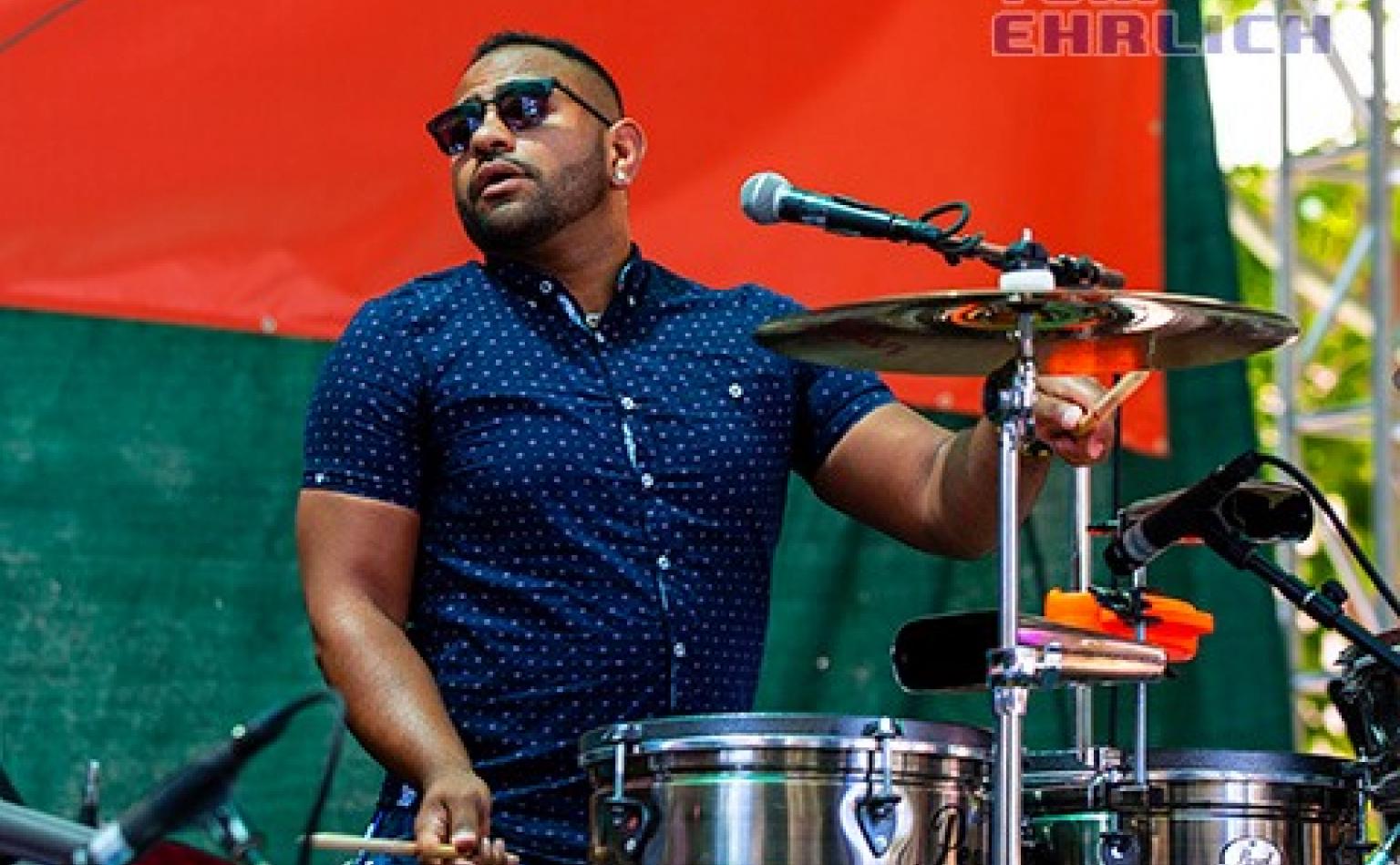 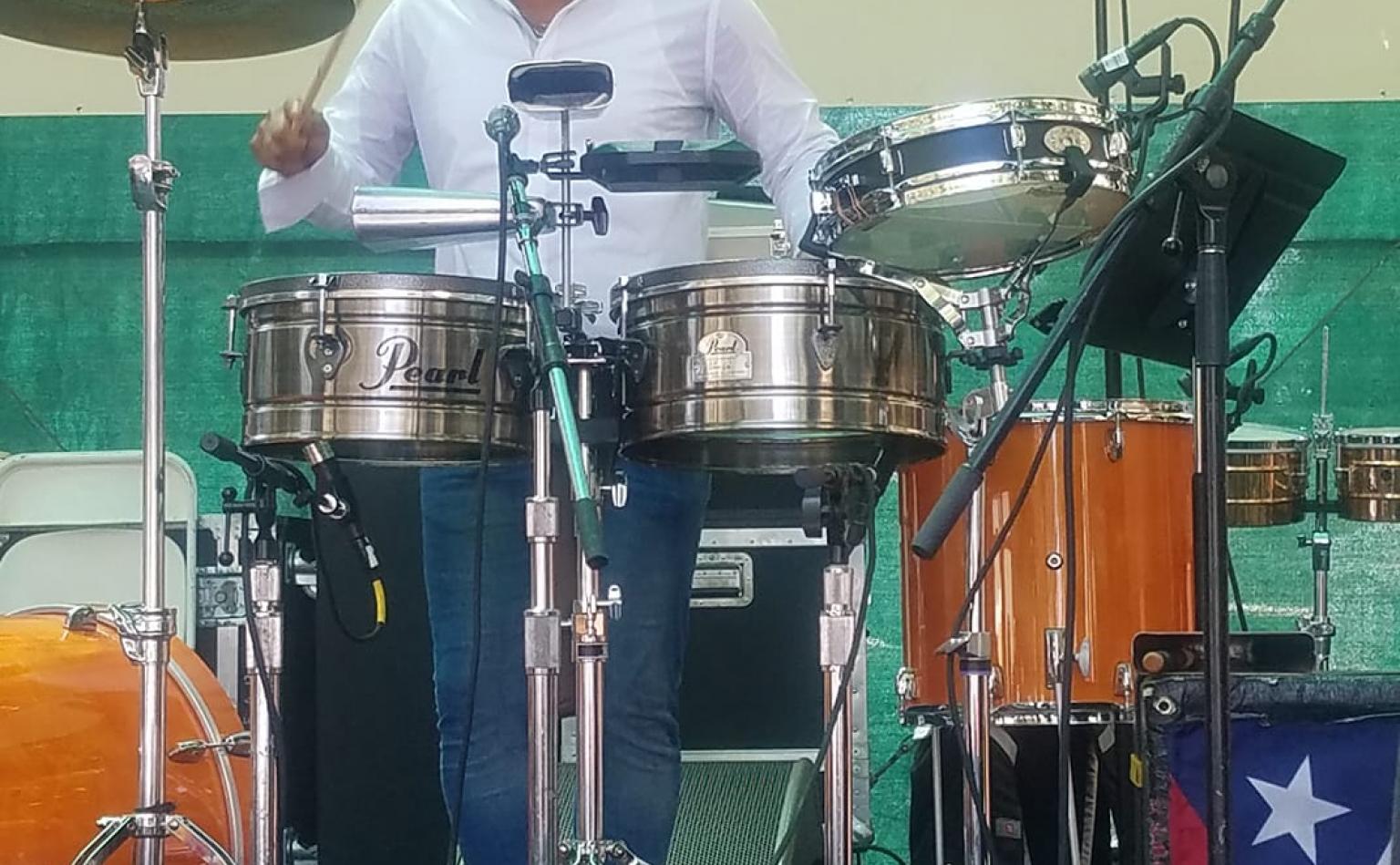 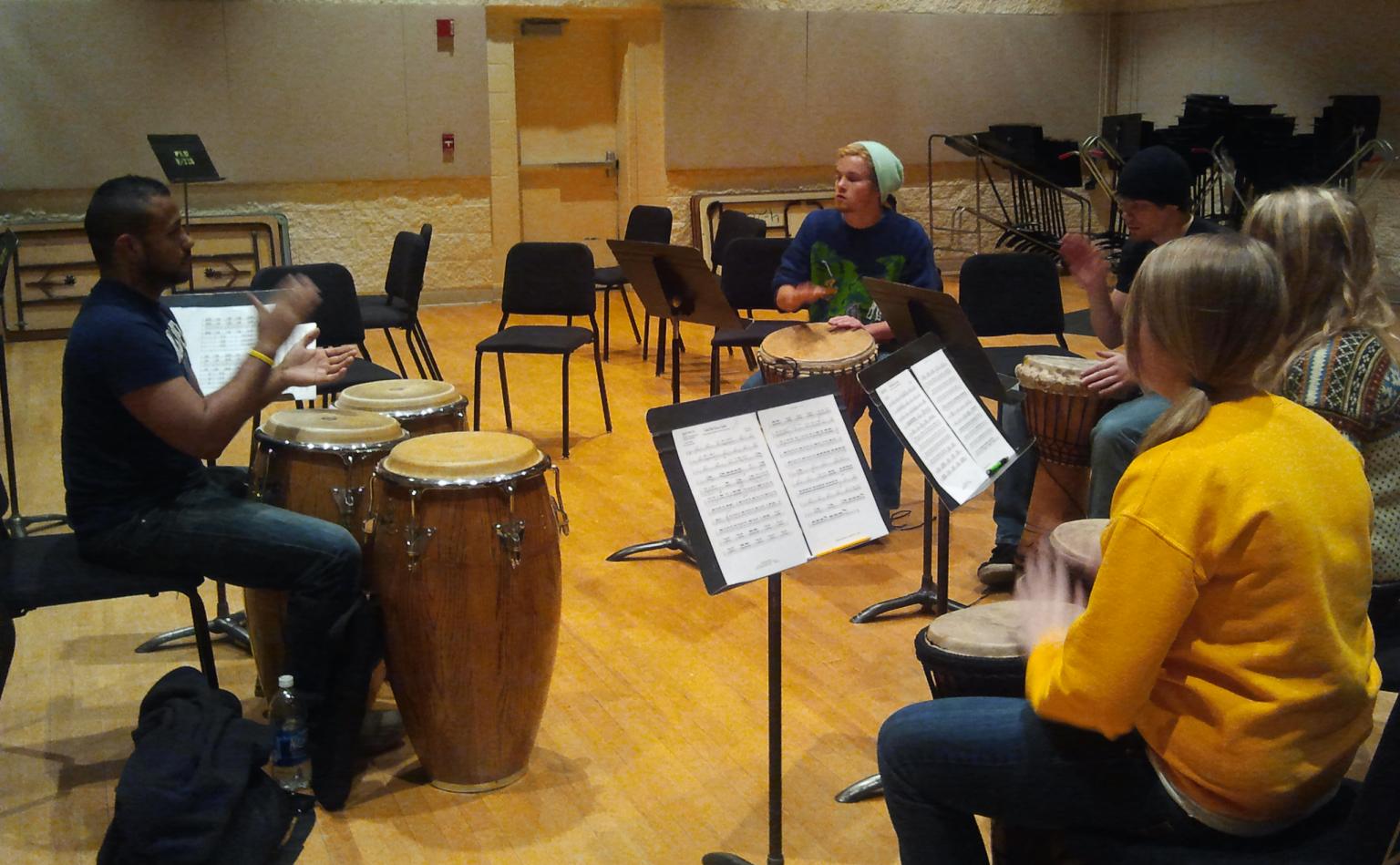 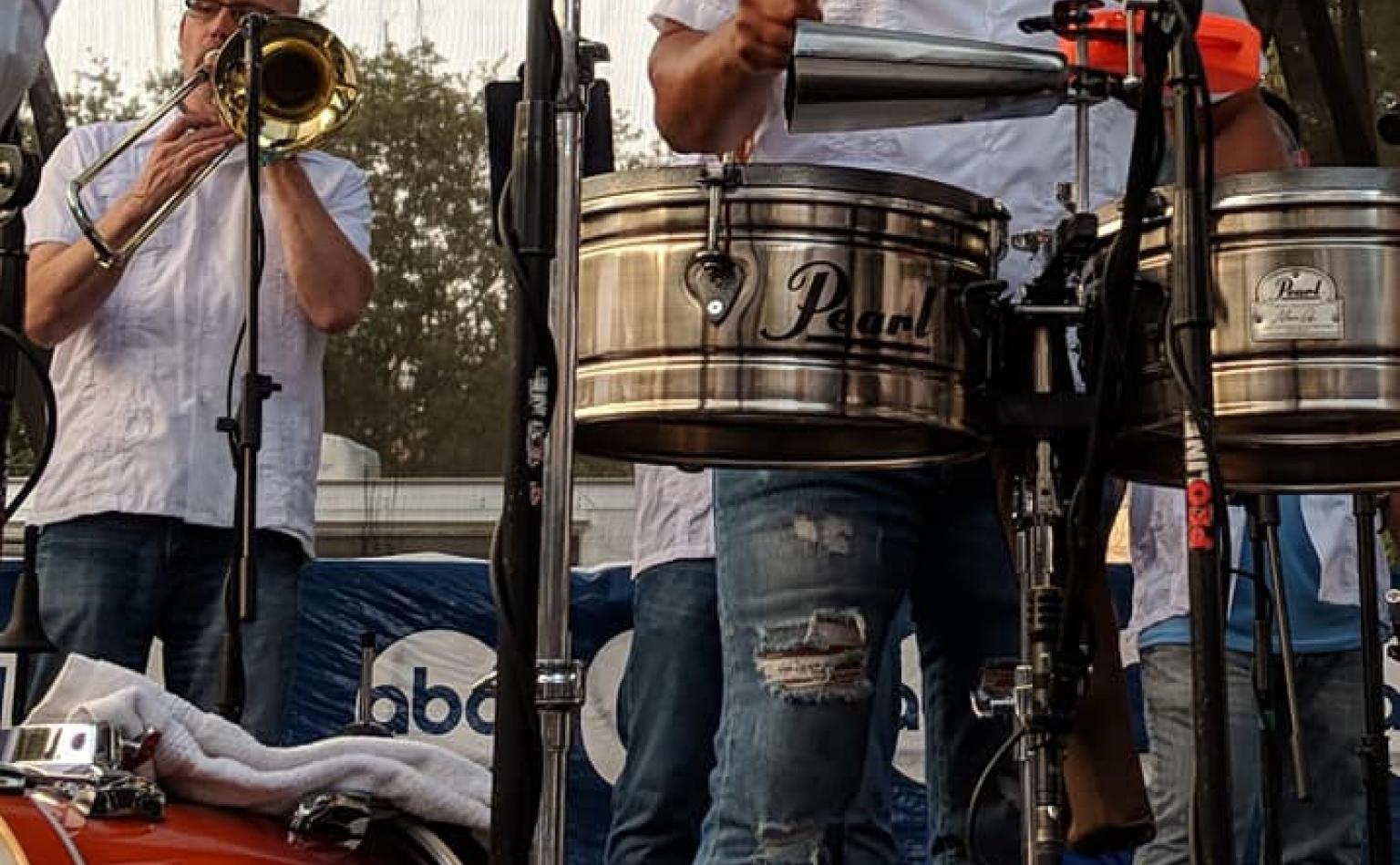 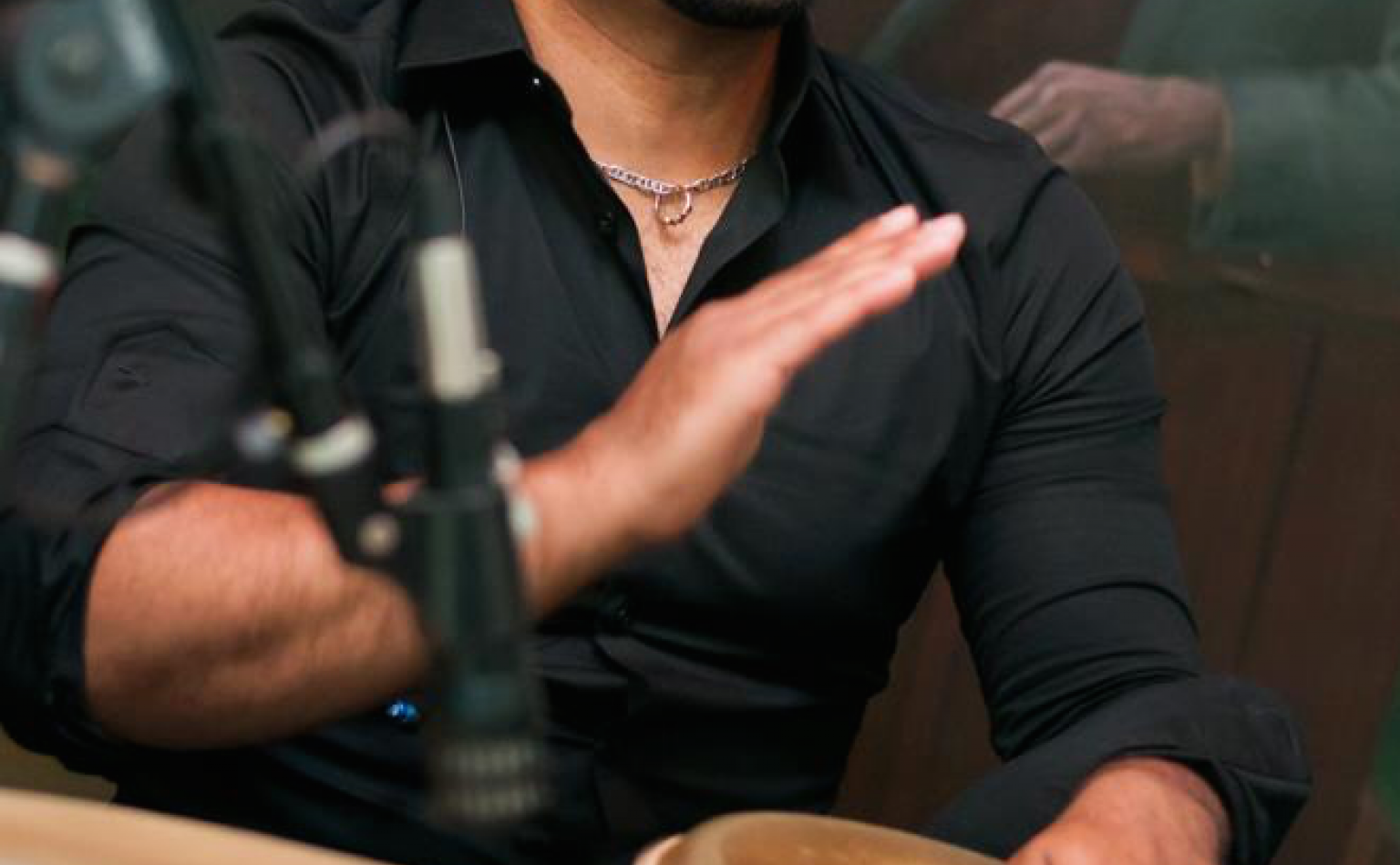