Chris Dimas has been keeping rhythm one way or another his entire life. Today he’s perhaps best known as the drummer for the Juno Nominated band Bleeker and for Surf Dads (who have been described as Weezer on speed), but he has been performing and recording since the age of 12. In 2010 he won the V-Drums competition and performed at the Montreal Drum Festival. It was that opportunity that gave him the hunger for drumming and a passion for music that still drives him today. He launched his YouTube channel in 2012 and has since accumulated more than 17k subscribers and 3 million views.

Chris has performed extensively across North America and Europe with Surf Dads and Bleeker. He joined Bleeker in 2016 and they have since signed to Better Noise Music and toured with The Struts, Sublime w/ Rome, The Trews, Royal Republic, Sum 41, Papa Roach, and The Dirty Heads.

Born & Raised in the prairies of Saskatchewan, Chris believes in the importance of building and supporting his local music community. He was part of the team that put on the Stickman Drum Experience camp from 2012-2017. The event brought many professional acts from across the globe to his home province to teach. It also welcomed attendees from Canada and the United States. Following a stint at the Musicians Institute in Hollywood, Chris returned home to Regina, where he opened a studio, and co-founded and independent record label. When he’s not behind the kit you can find him producing and mixing records for artists from across Canada, USA, and Europe. 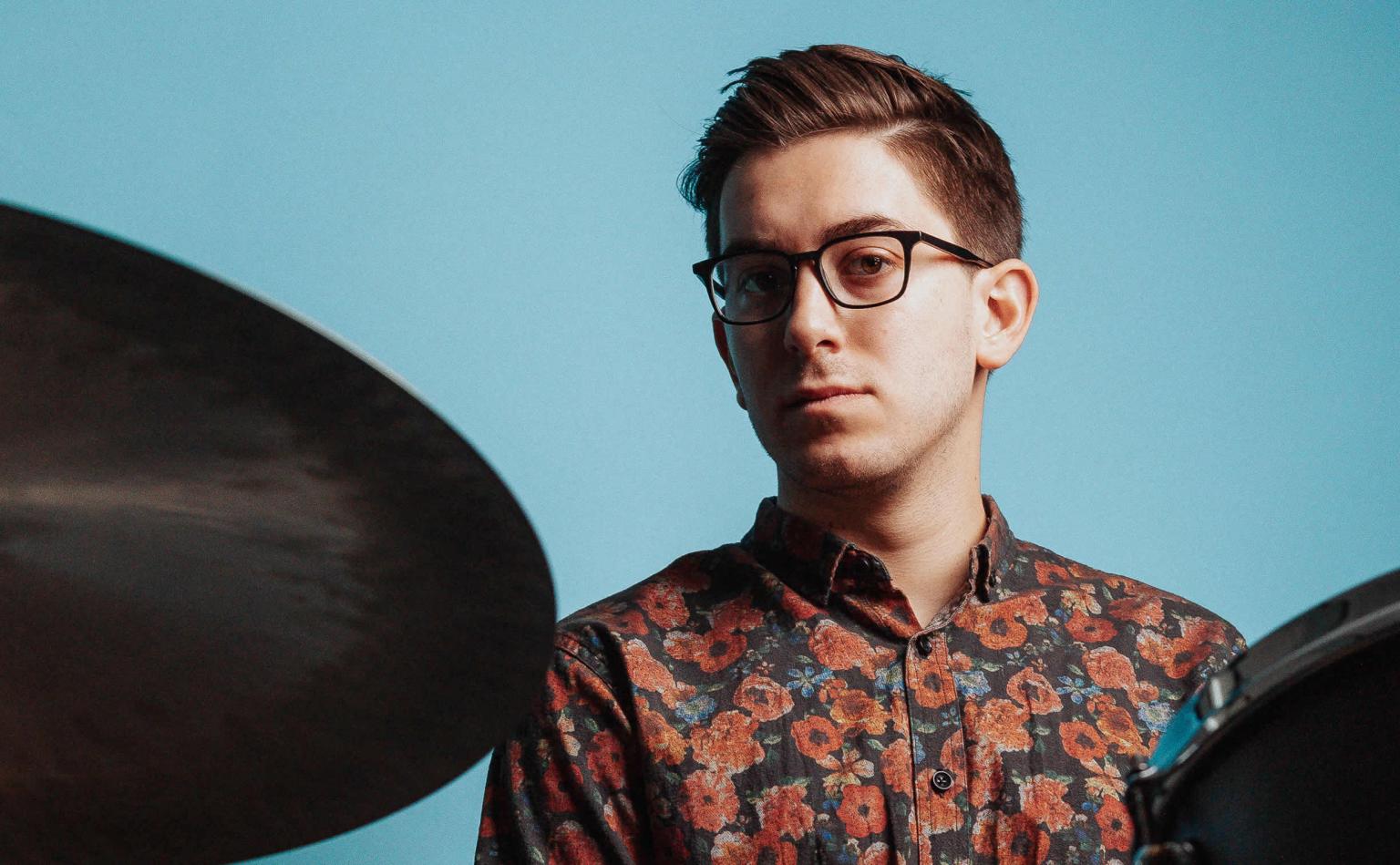 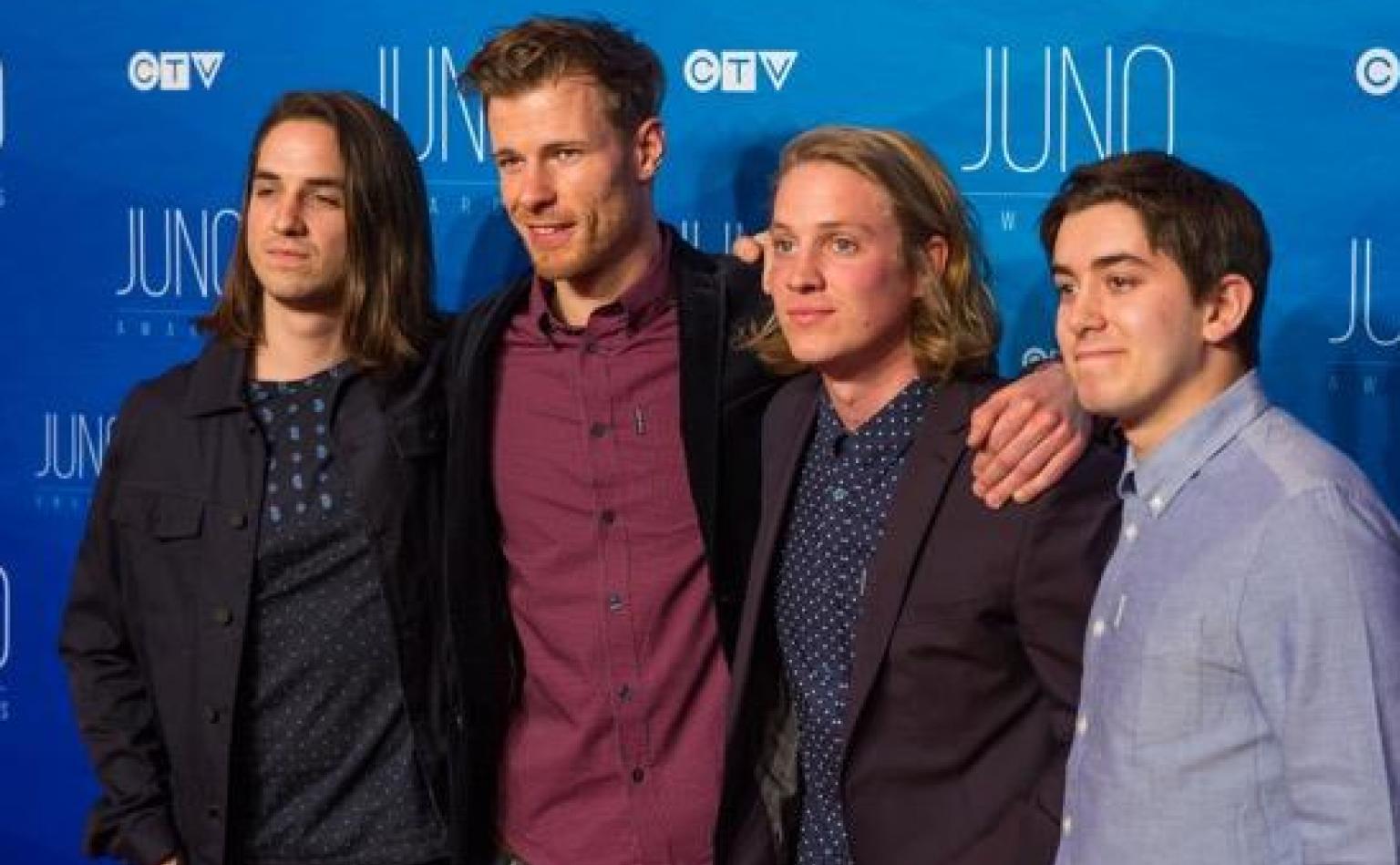 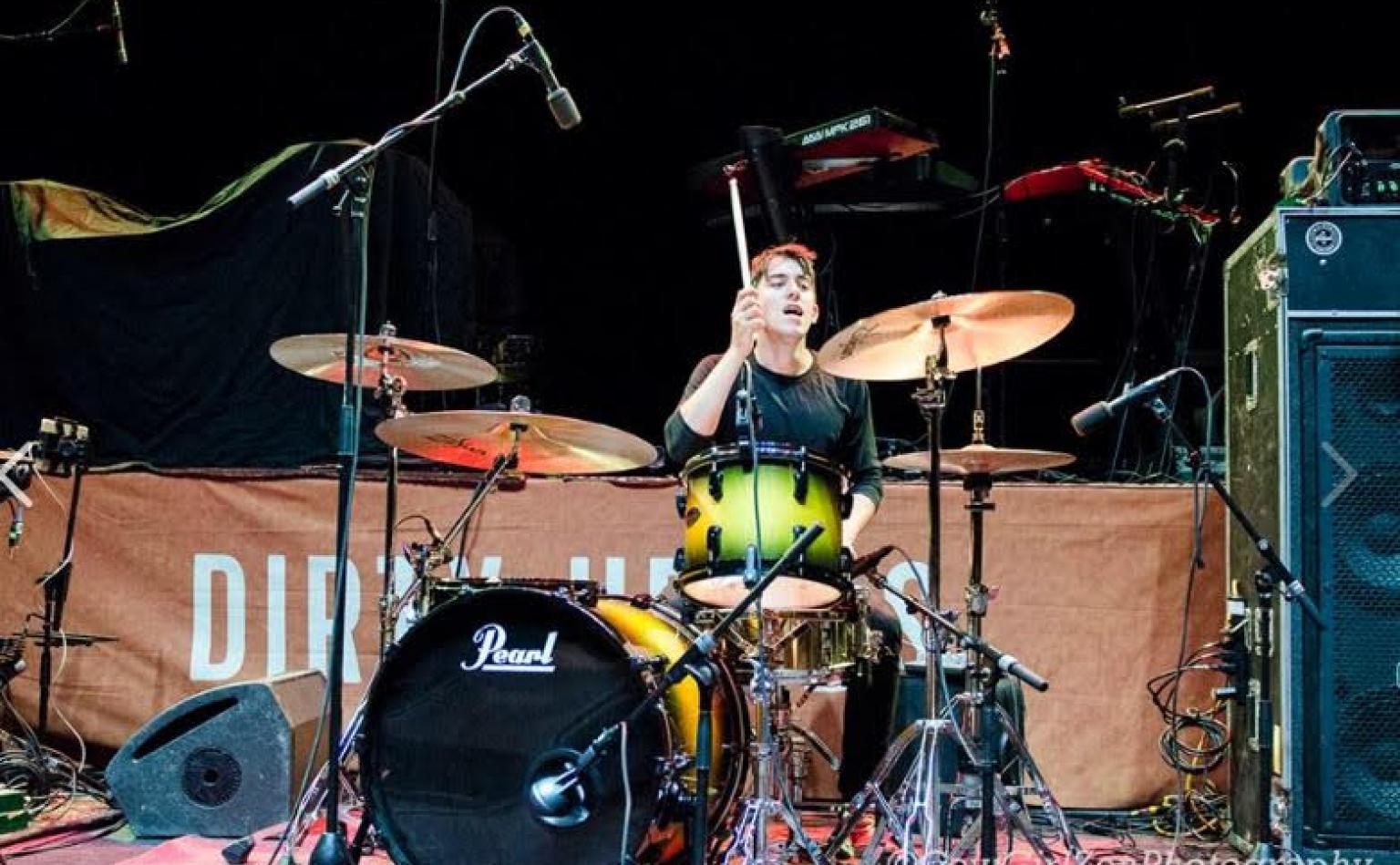 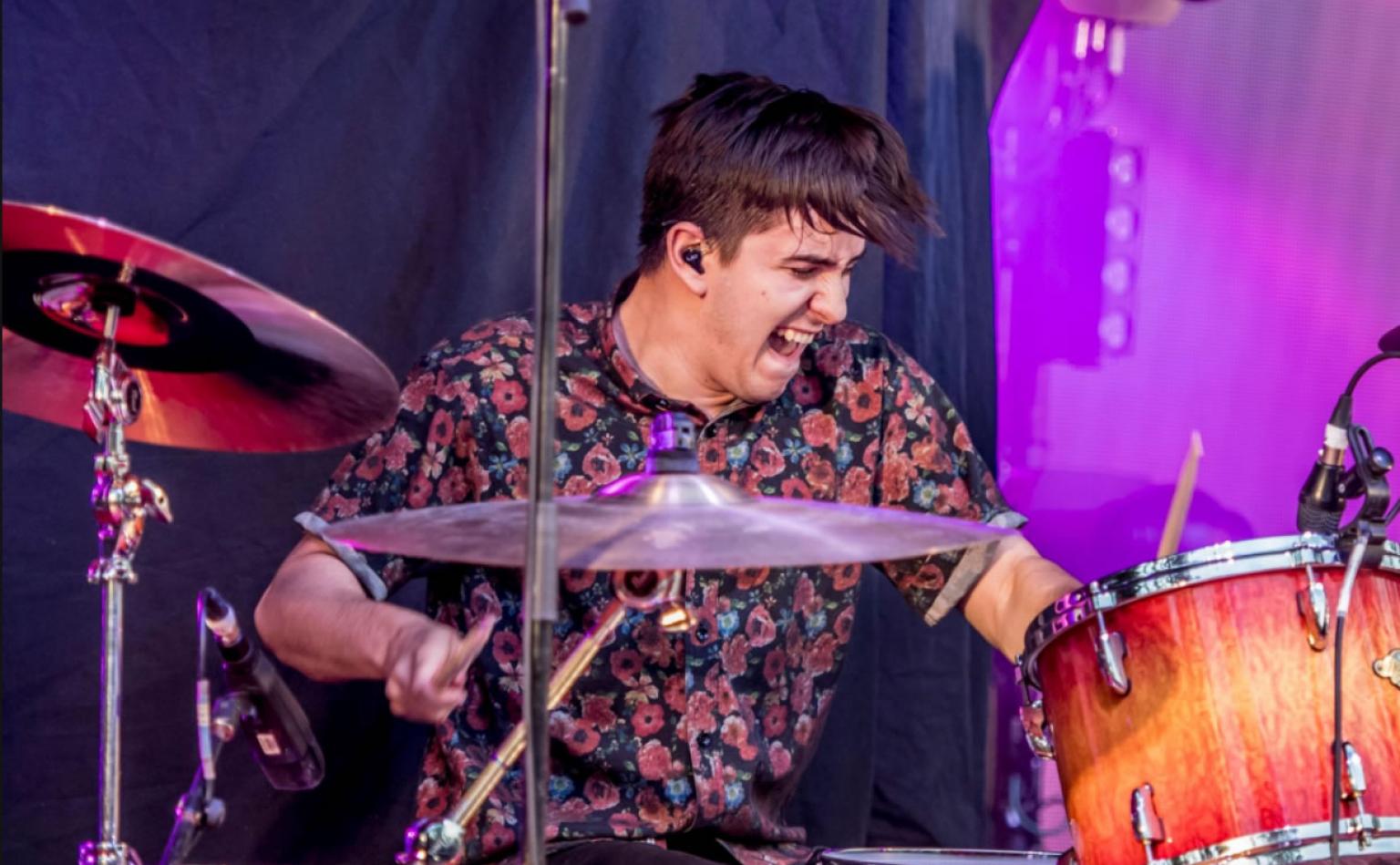 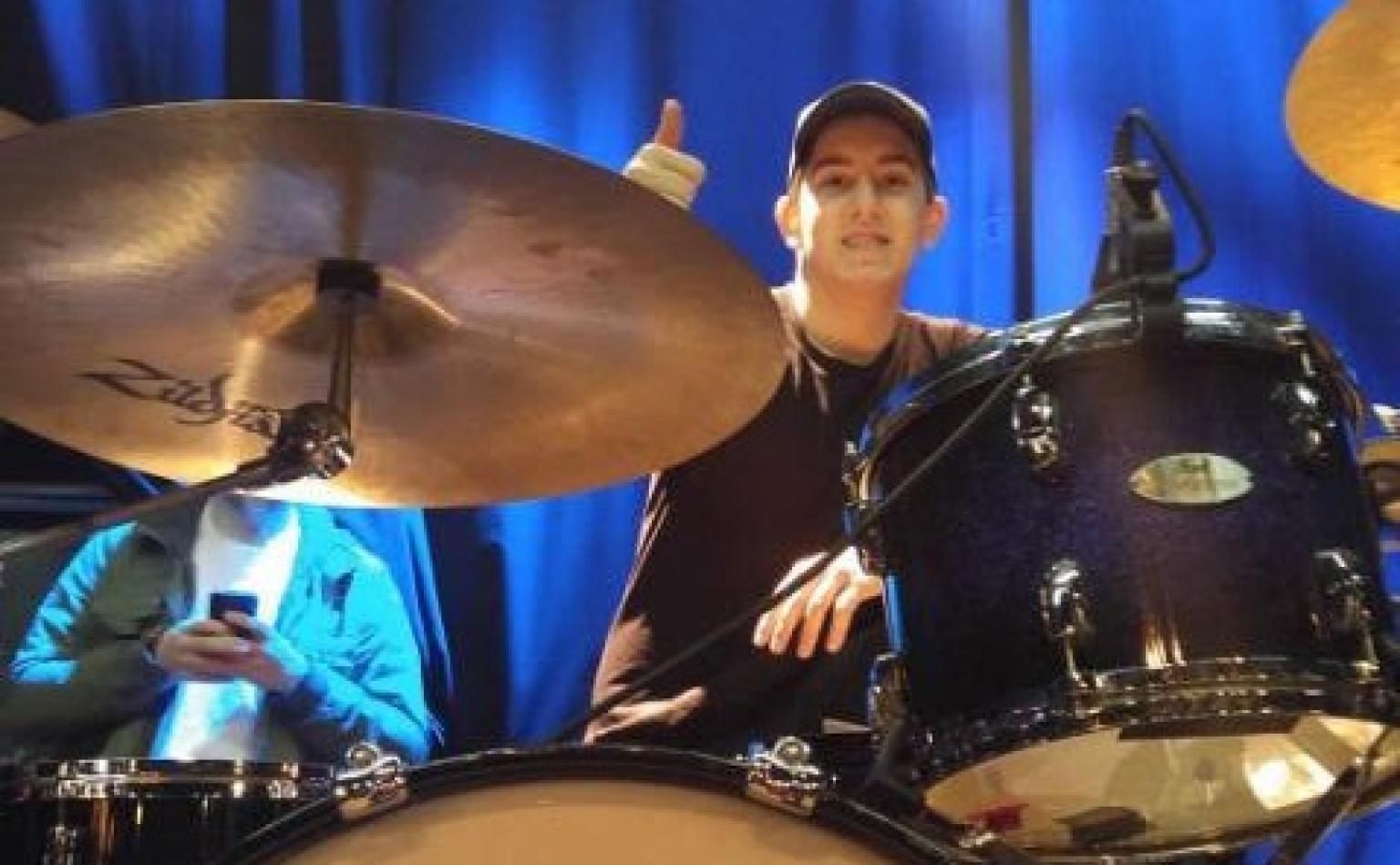