Brandon Combs is a drummer, programmer, and producer hailing from Lansing, Michigan. Destined to be a great musician, Brandon has been involved with the Grammy Foundation since the young age of 15, attending their Grammy Camp programs in 2009 and 2010 via full ride scholarship. Now a Los Angeles native, Brandon has recently obtained his BM in Popular Music Studies from the University of Southern California (2015). Currently on tour with Grammy Award-winning artist Leon Bridges, Brandon’s skill, versatility, and professionalism have also allowed him to work with many different world-renown artists across multiple genres such as Keith Urban, Raphael Saadiq, Moses Sumney, Lupe Fiasco, NIIA, Gallant, Chris Bullock of Snarky Puppy, and many more. Some of his most recently completed projects include recording drums on John Legend’s A Legendary Christmas album (2019) and the entirety of jazz-pianist Mark De Clive Lowe’s double album Heritage (2019). He’s also put his hands into music production, co-producing the song “Famous” off of The Internet’s Grammy-nominated album Ego Death (2016). Being involved in many projects both on the road and in the studio, Brandon continues to strive for greatness and remains focused on perfecting his craft.

Some of his favorite artists include Tame Impala, Anderson Paak, Beach House, and D’ Angelo 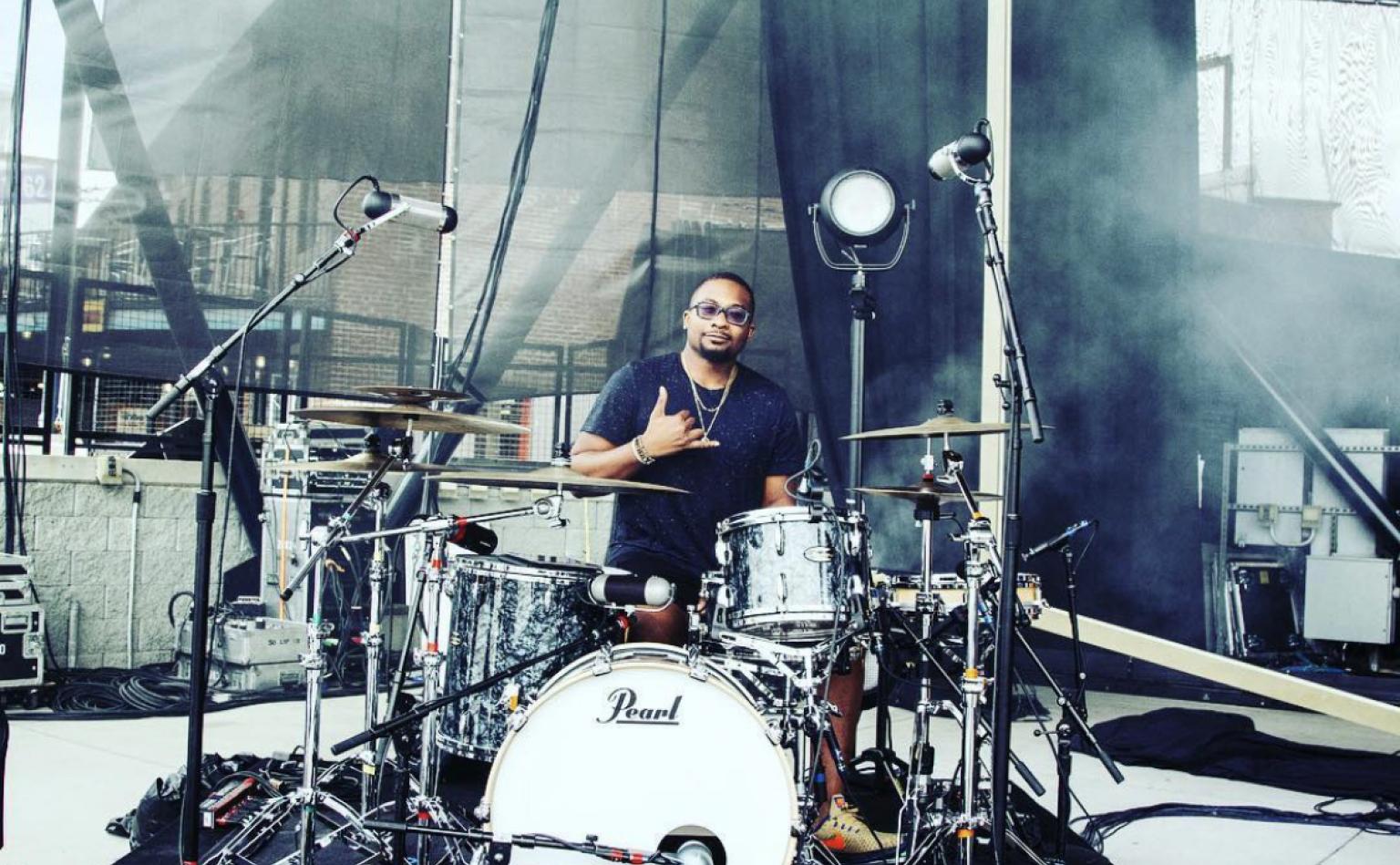 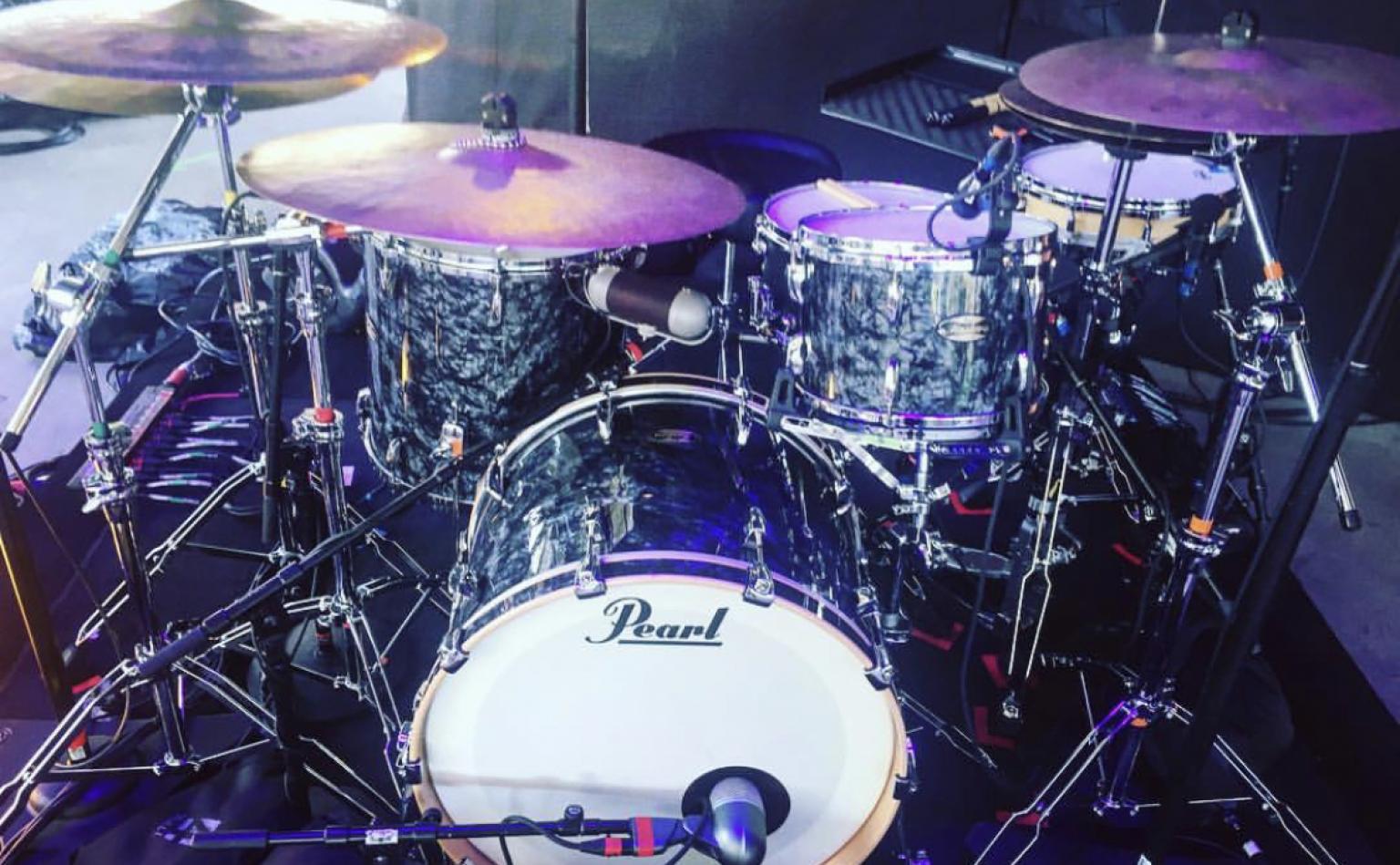 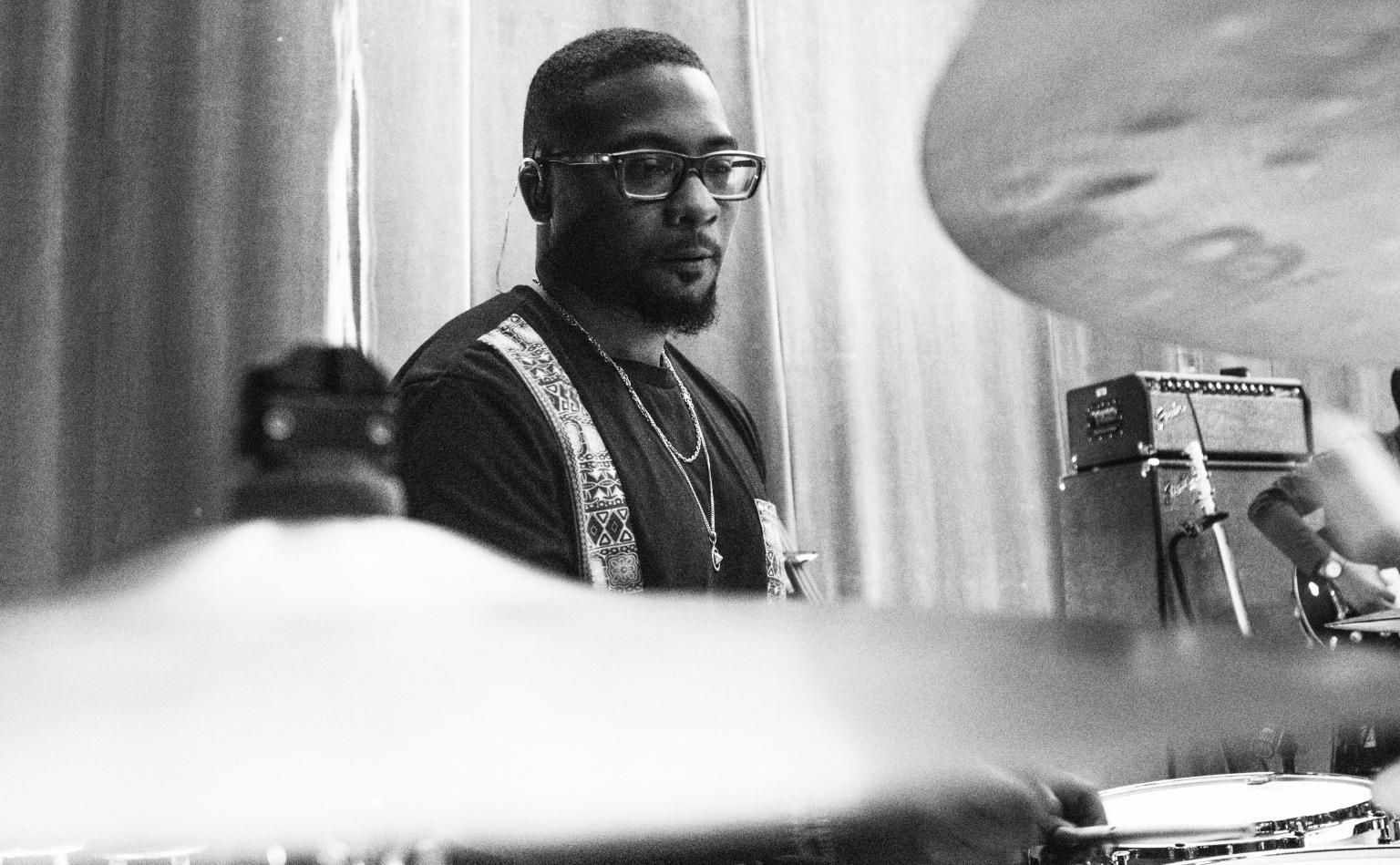 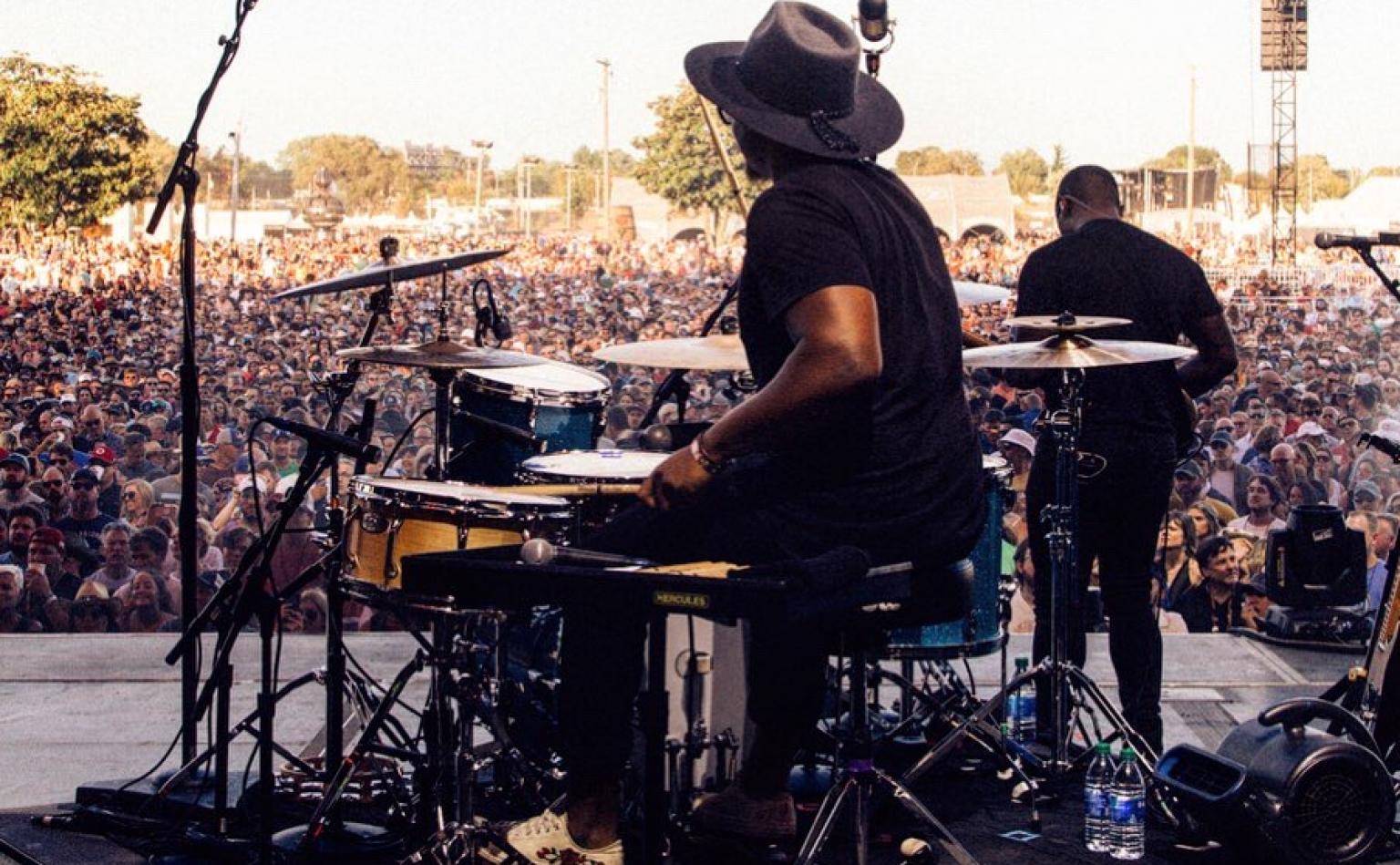 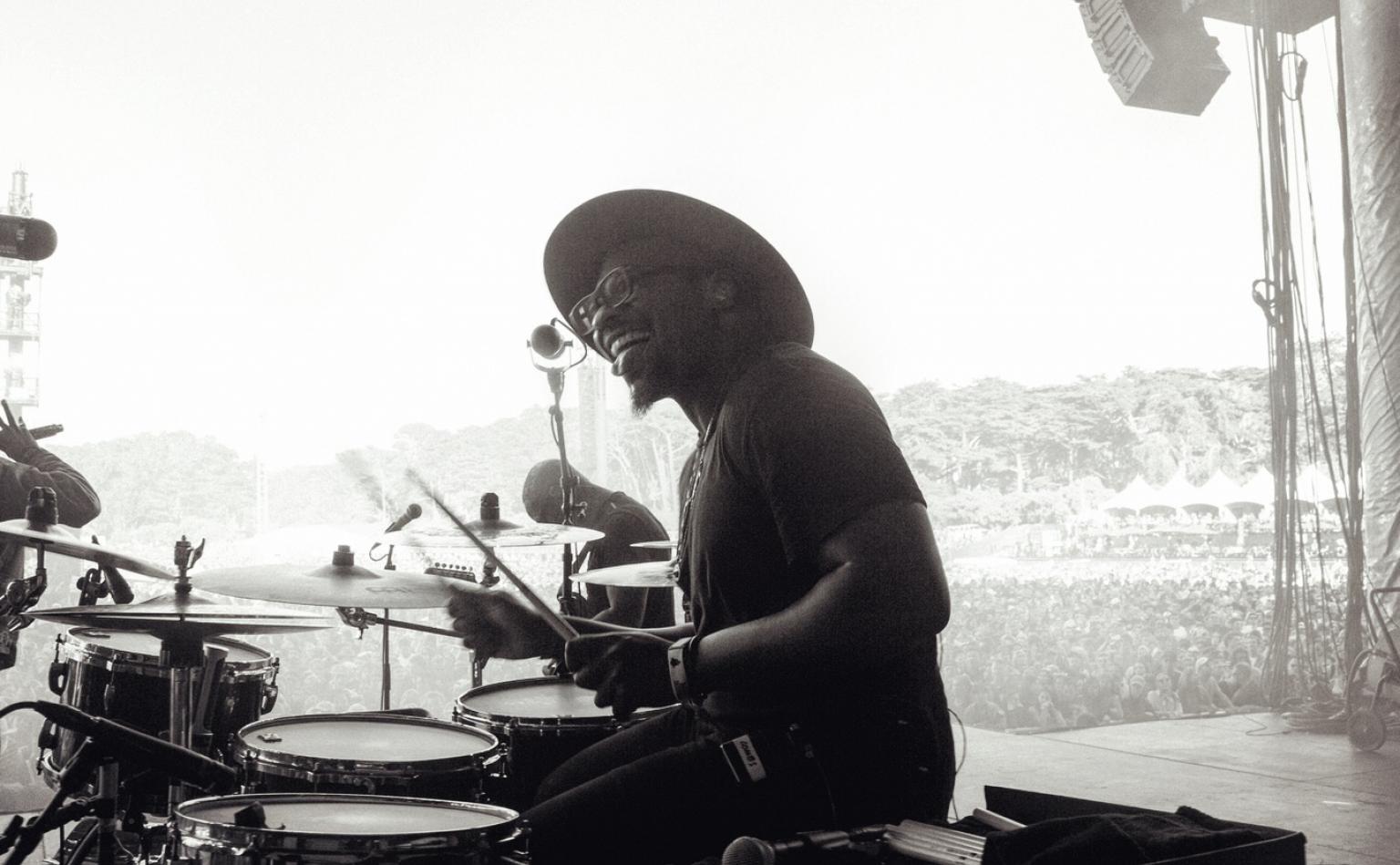