Jim Atwood began as timpanist with the New Orleans Symphony, now the Louisiana Philharmonic Orchestra, in 1988 under music director Maxim Shostakovich. Jim’s performing experiences over three decades are many and varied, ranging from the recording studios of the advertising world (where he also was a writer and arranger) to performances in concert halls around the world as timpanist and percussionist with the Mexico City Philharmonic. He has appeared as a concerto soloist with the National Repertoire Orchestra, and the Colorado Music Festival as well as his critically acclaimed LPO performances in 1998 of David Schiff’s timpani concerto, “Speaking in Drums”. The highlight of Jim’s decades-long career as a performer came in 2018 when he was featured in Carnegie Hall as a concerto soloist with the LPO in a concert honoring composer Philip Glass.

Jim teaches at Loyola University and is also the director of the nationally renowned Cloyd Duff Timpani Masterclass, an annual summer event now approaching its 4th decade. He has appeared in masterclasses, clinics and percussion festival events across the country in presentations covering every aspect of the timpanist’s art and craft. 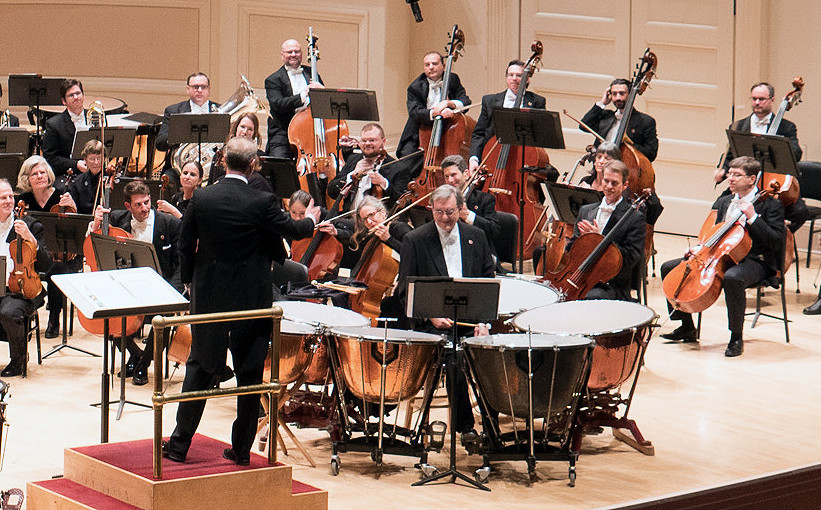 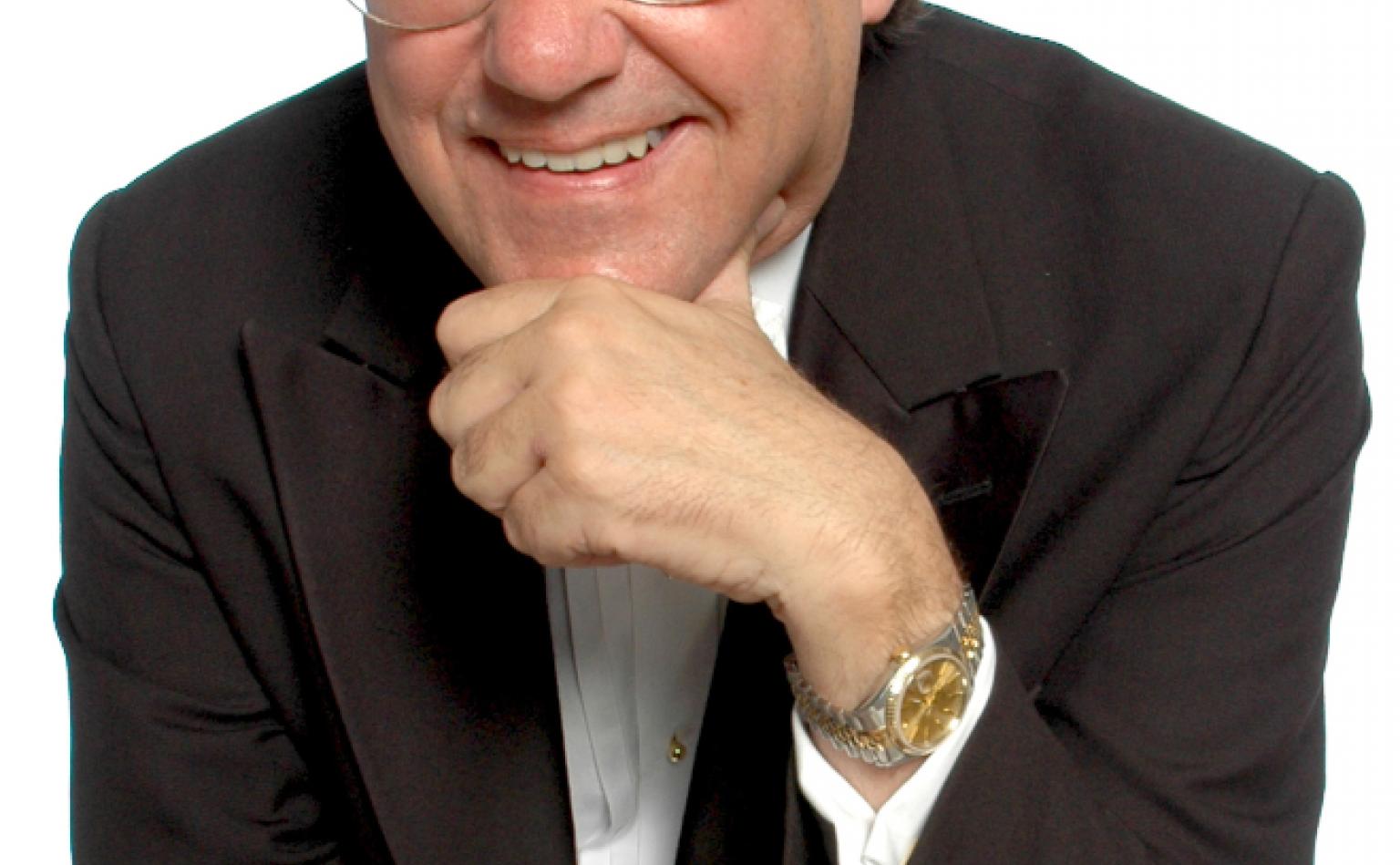 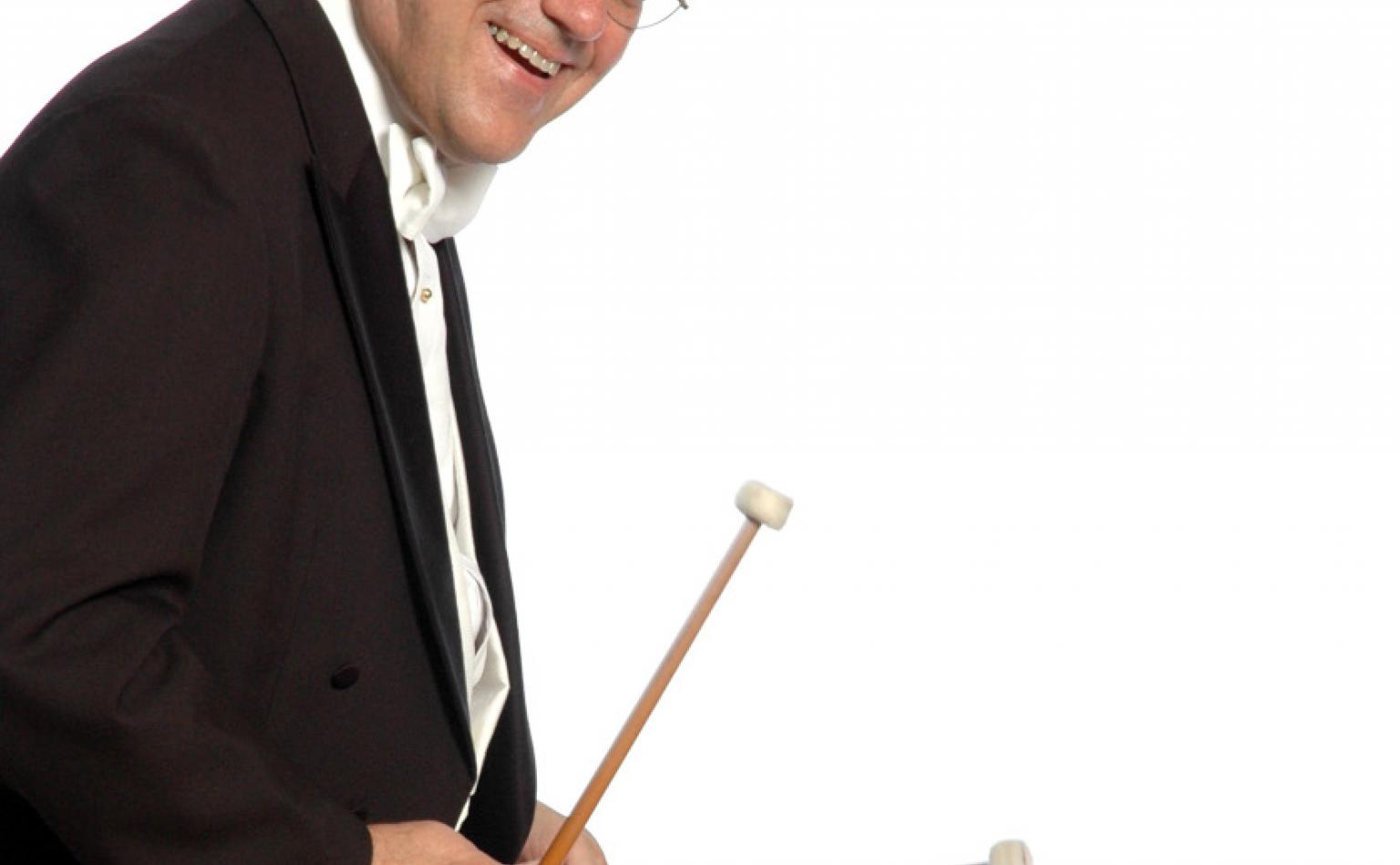 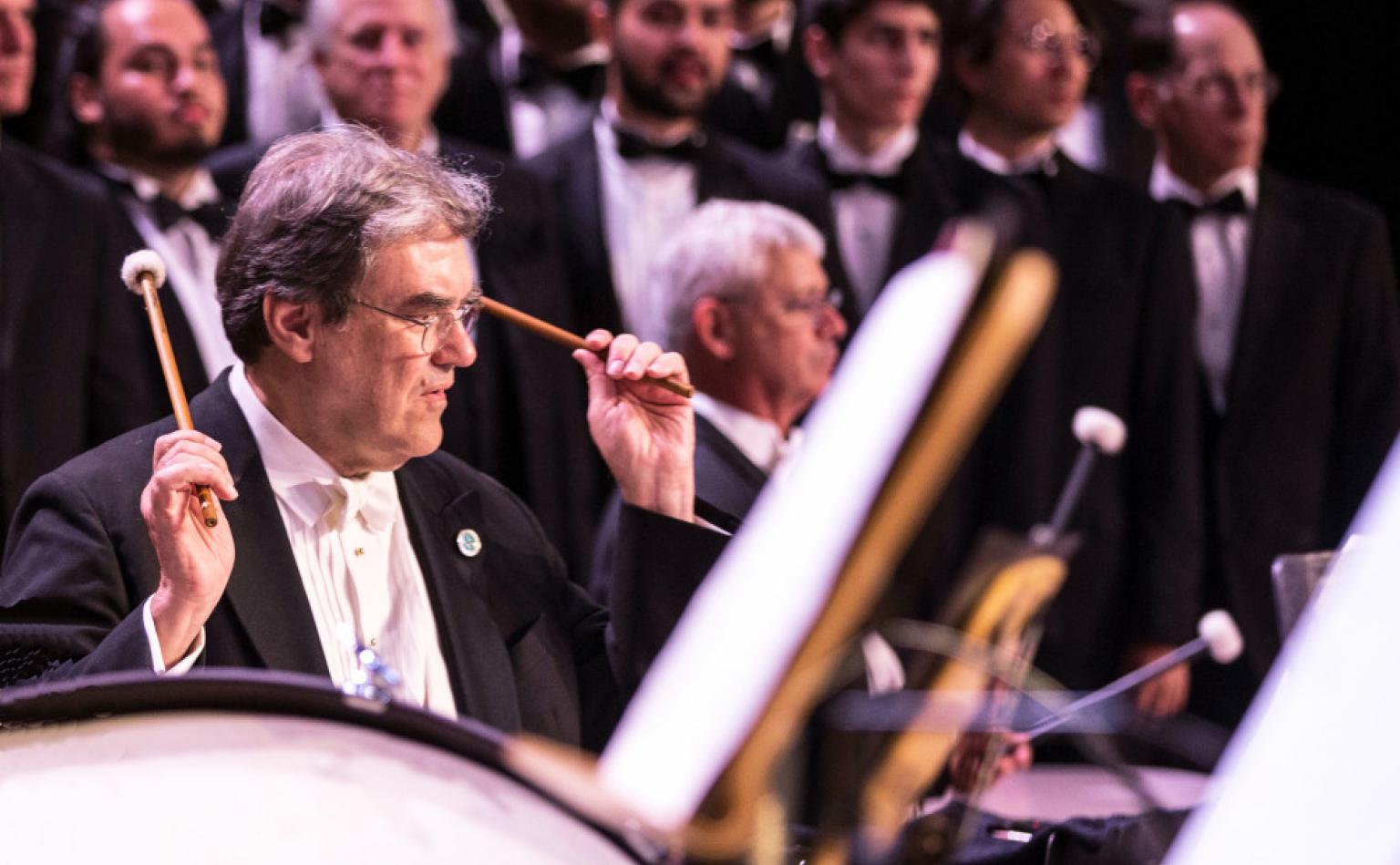 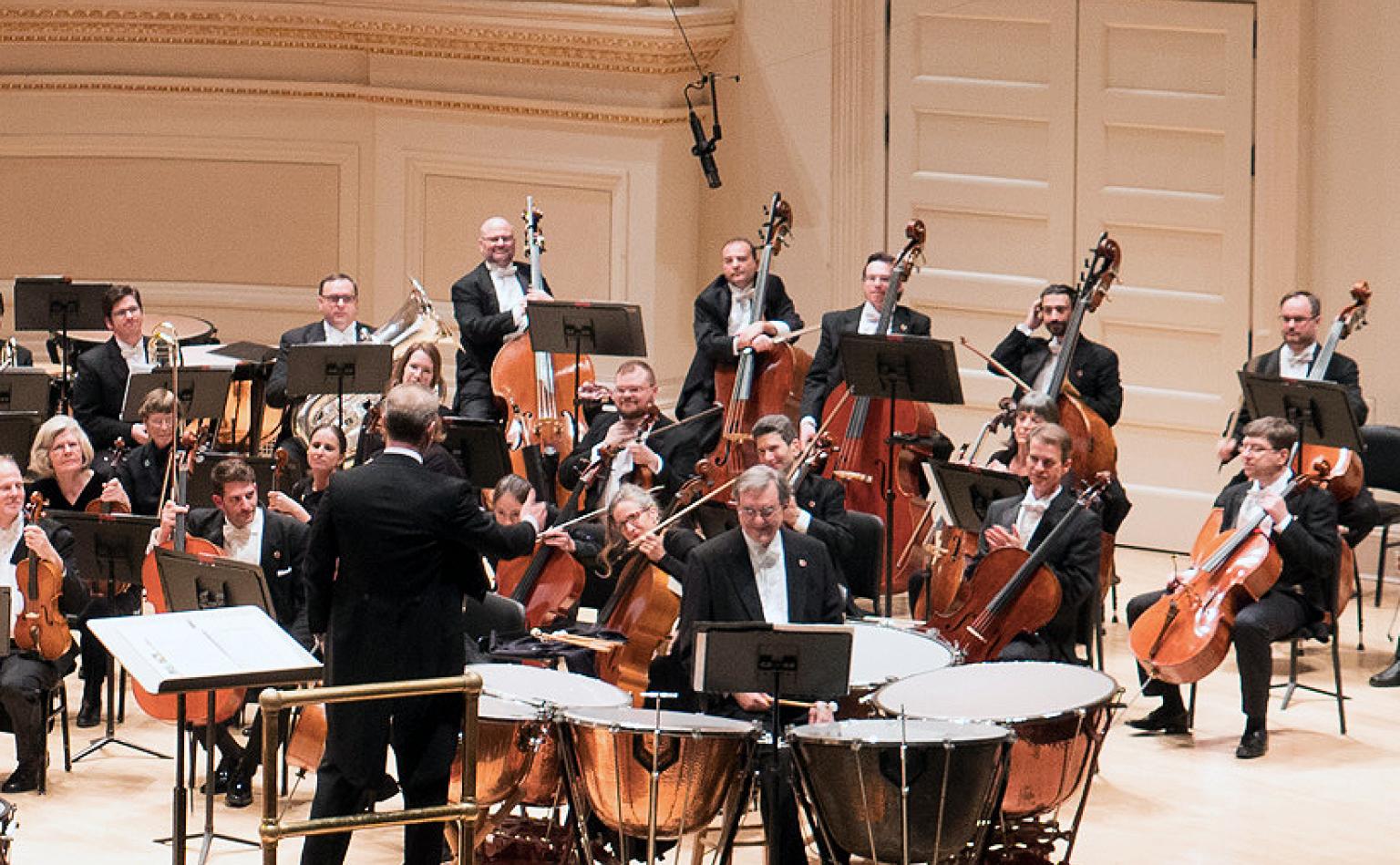 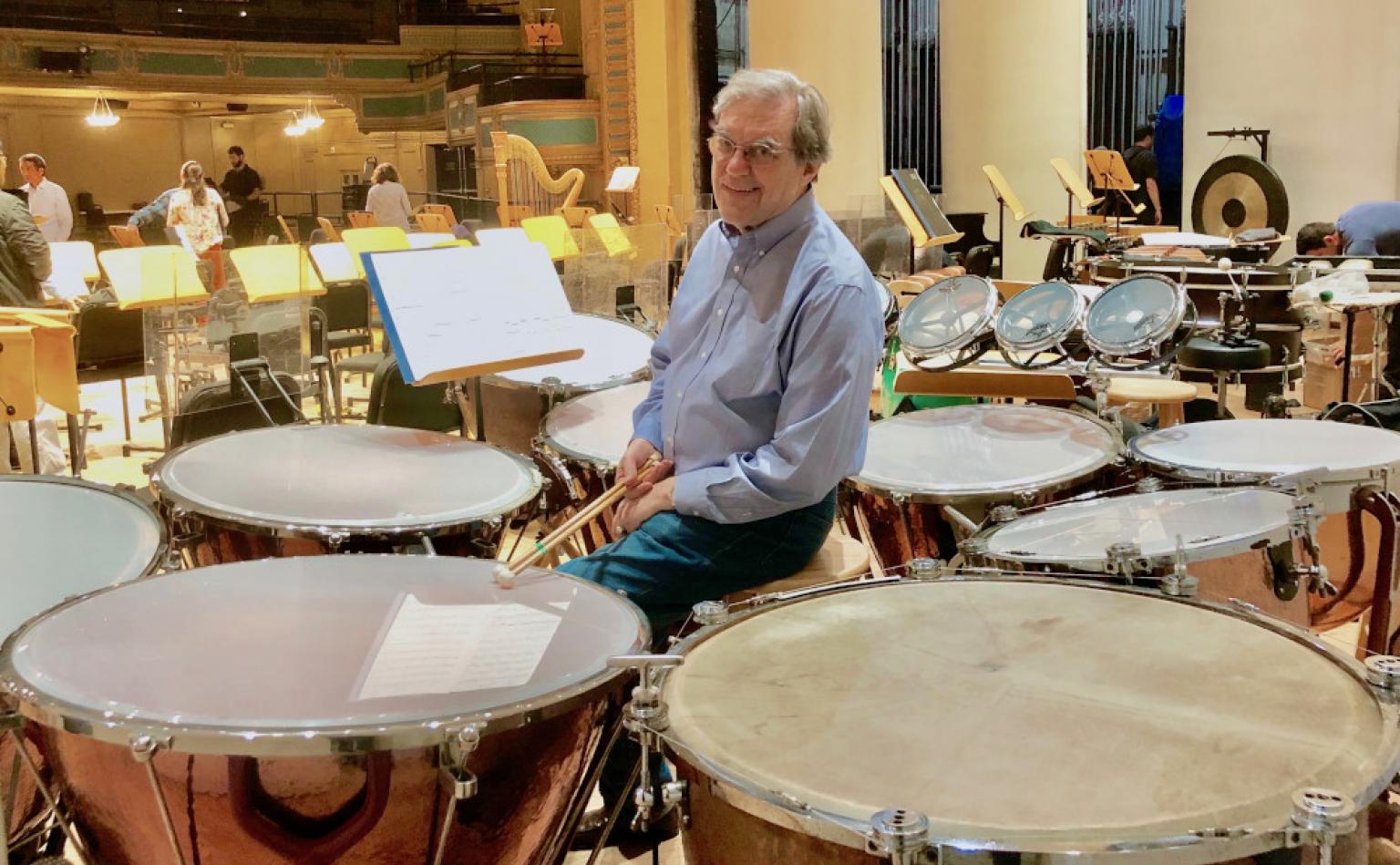